Exploring What a Modern Australian Home Should Look (and Feel) Like

What happens if you take historic Adelaide housing and give it a modern, considered and environmentally conscious twist? 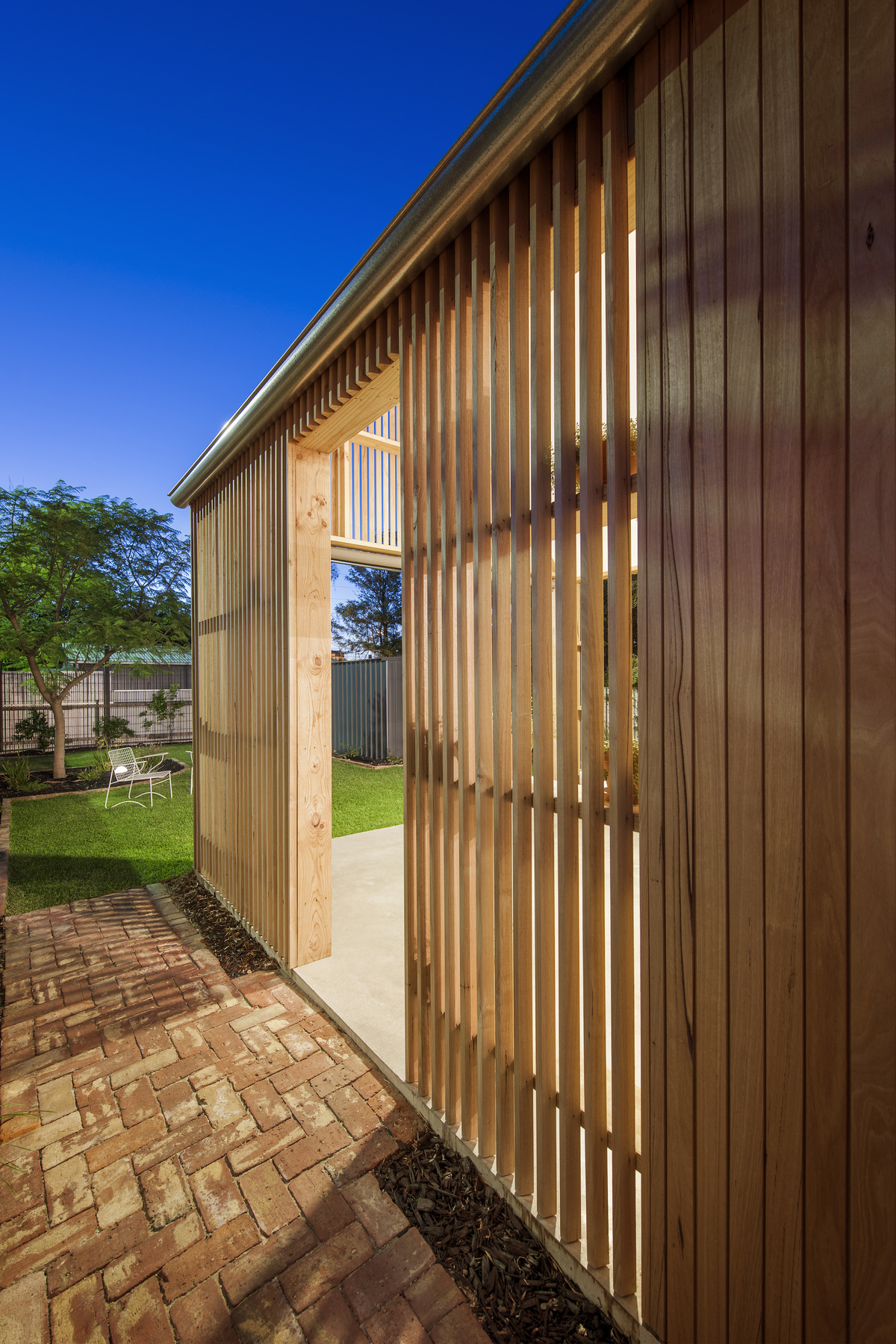 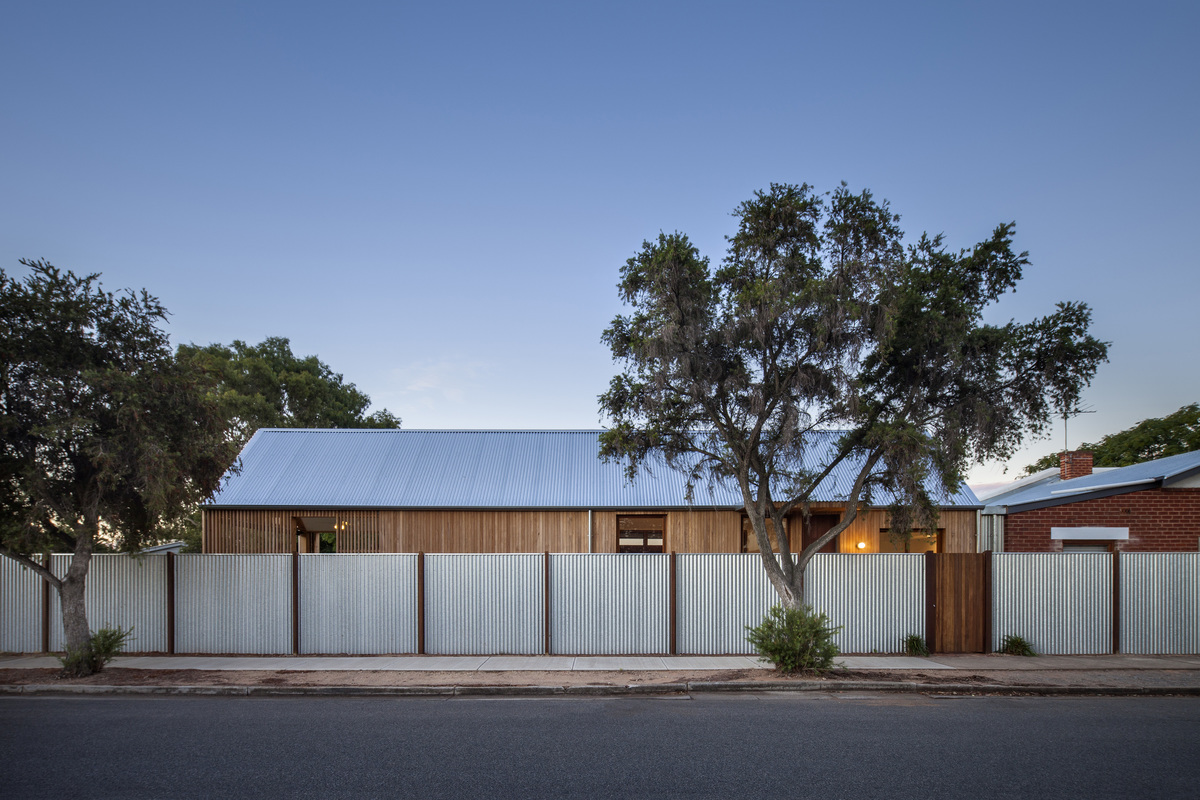 Architects often talk about vernacular architecture. Like in linguistics, where vernacular is the language or dialect spoken by the ordinary people of a country or region, architectural vernacular is the style of building that has traditionally been built - particularly by non-architects. Yes, vernacular architecture is the architectural equivalent of 'G'day'. Unfortunately the Australian vernacular for housing has been largely imported from Europe, a building tradition that is not suited to the Australian climate or way of living. If you've ever seen an Englishman rip off his shirt and lay like a lizard in the sun on the first fine, double digit day of spring you'll understand how different our weather is. 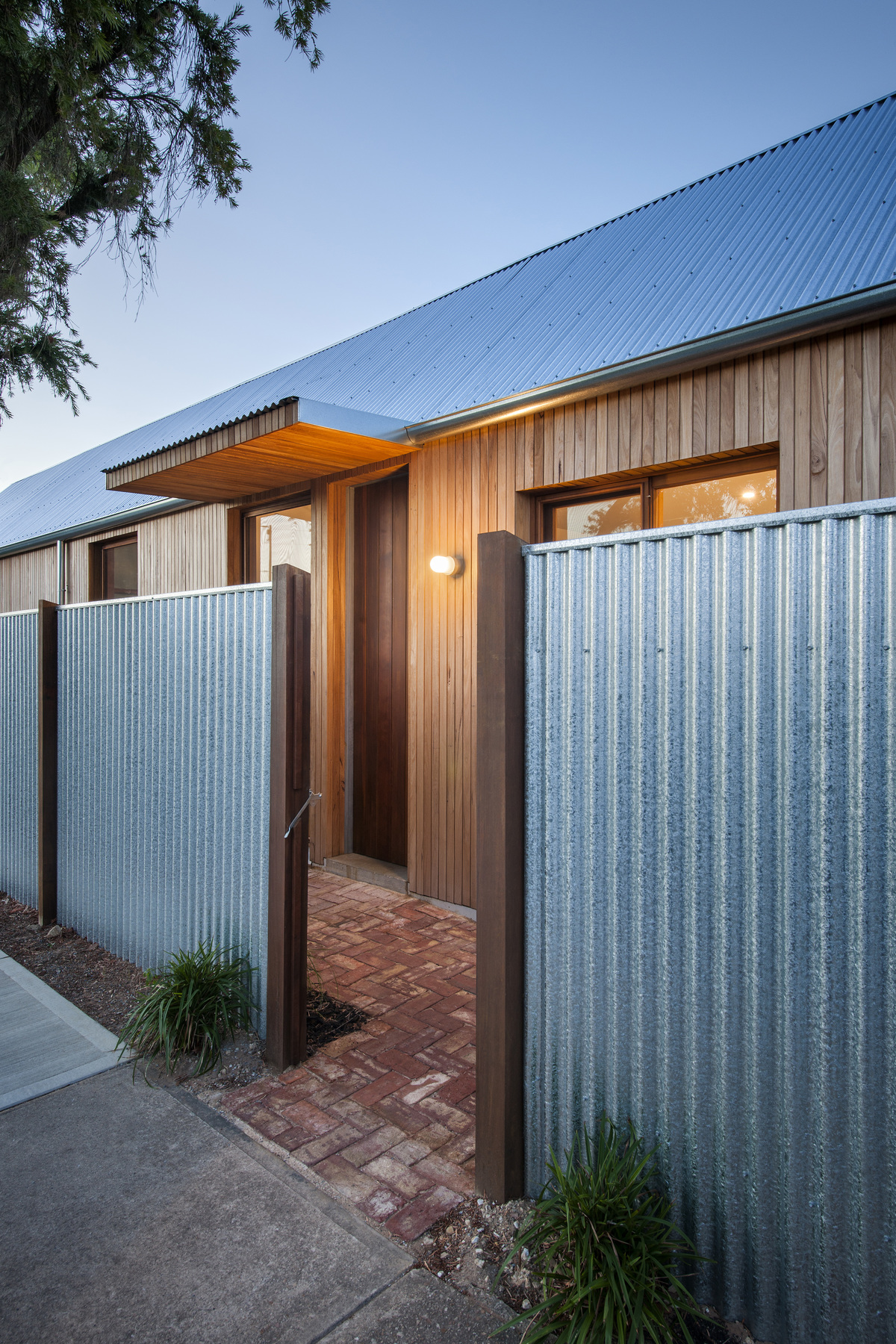 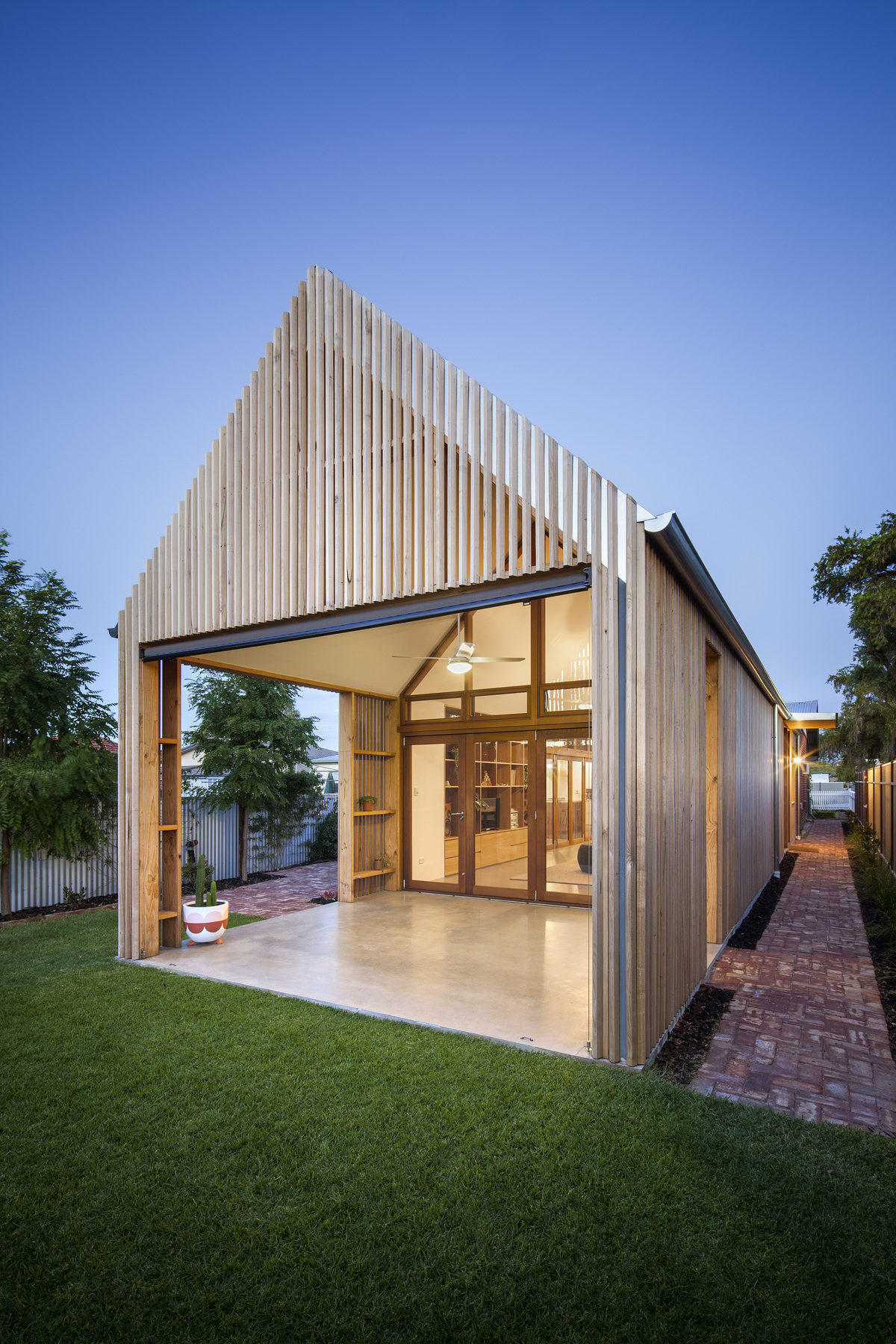 So, if you had the chance to rethink what a modern Australian house should look and feel like, what would you do? At 48 Carlisle, the appropriately named Sans-Arc Studio have designed a clean, light filled extension which uses passive design to work with our climate, rather than fight against it. And that sounds just as Australian as a friendly 'G'day' to me. 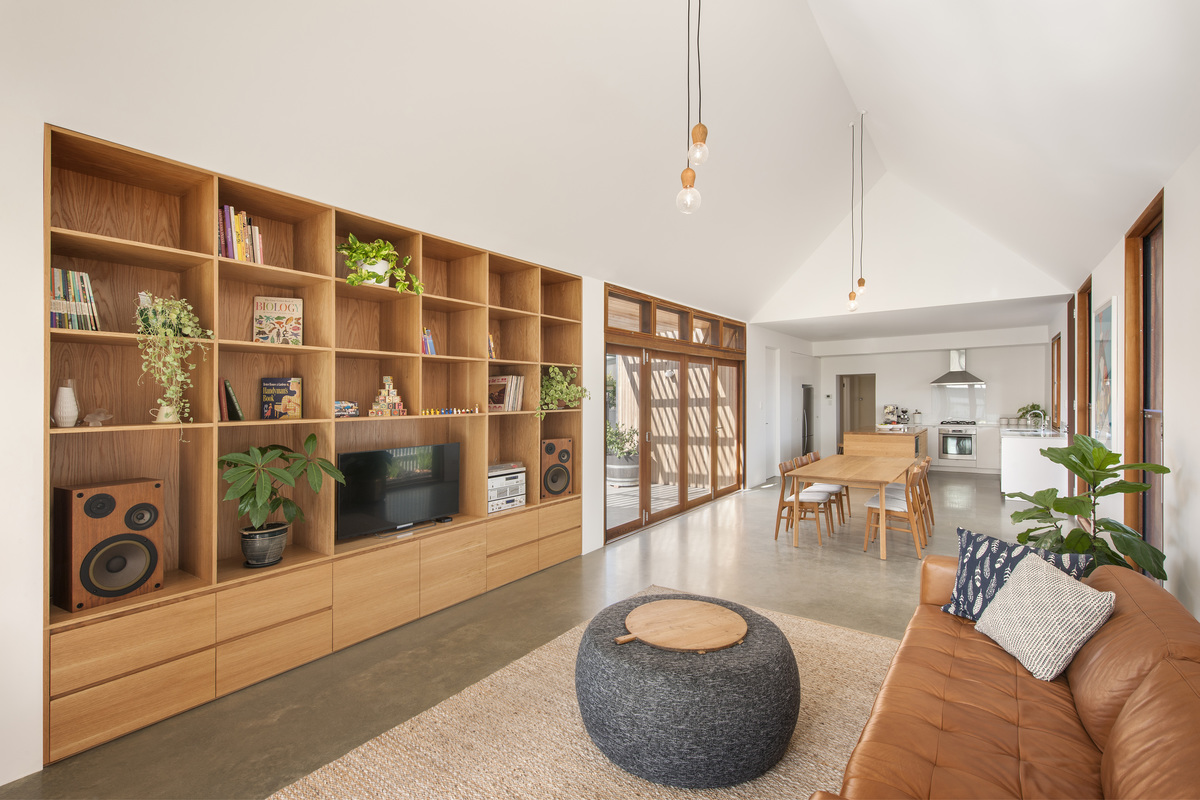 Based on the brief, the architects designed an extension to house new kitchen, living and dining areas. The client fancied Scandinavian design, but wanted a home that fitted in with its context - an historical Adelaide neighbourhood.

"The biggest was challenge was to create something that looked ‘Australian’ while rectifying the old problem of Australian houses having poor environmental performance." - Sans-Arc Studio 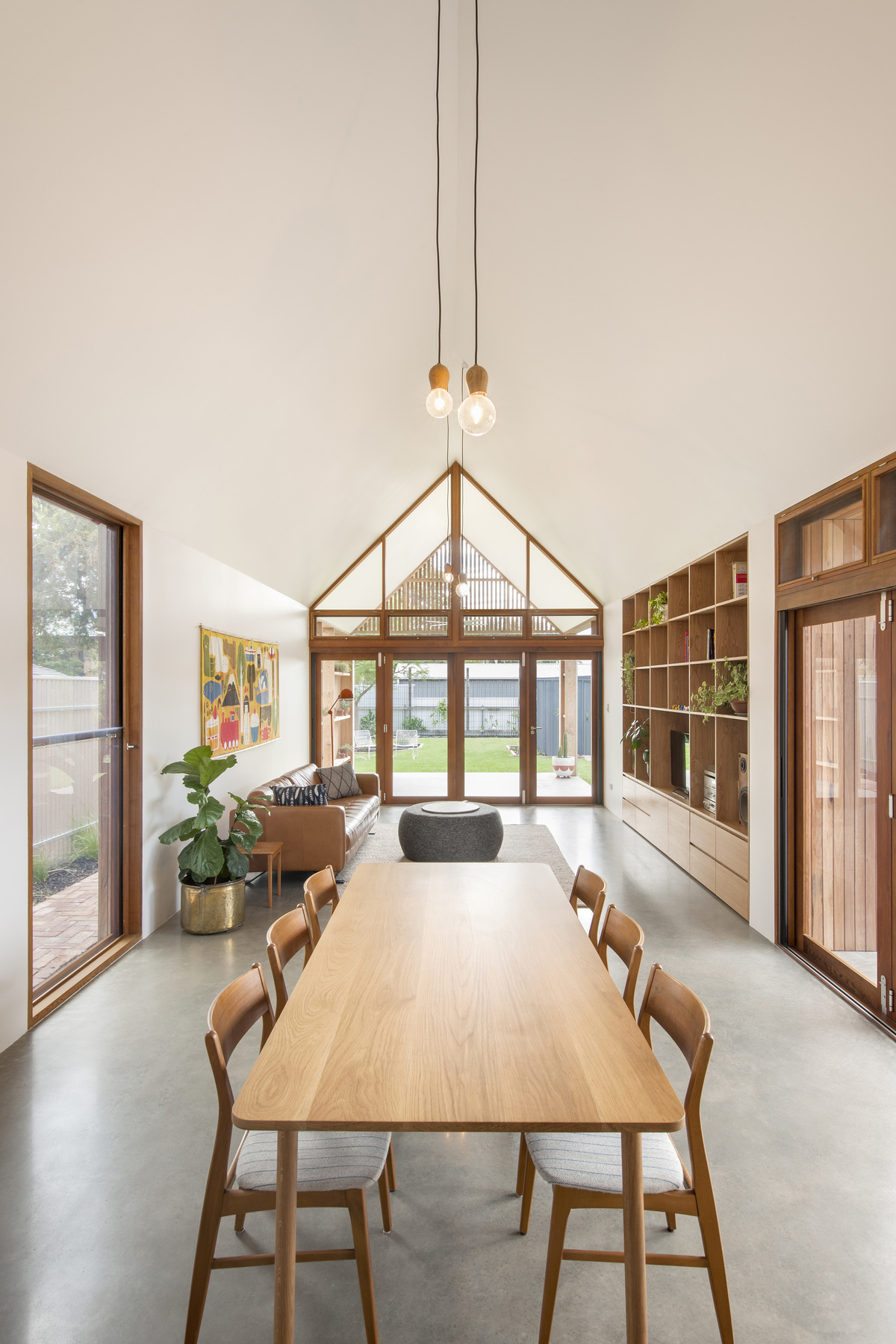 Rich, sustainably sourced Australian timbers have been used which will age and weather gracefully to blend into their surroundings. Galvanised Custom Orb it the other material of choice, a humble, yet ubiquitous Australian material. And while most Australians opt for a brick veneer construction, Sans-Arc have used reverse brick veneer to create a well-insulated home supplemented with hydronic-underfloor heating - the most physiologically comfortable form of heating. In Adelaide's hot summer, the gable roof can be opened up to vent the room, while drawing cool, fresh air from the South. 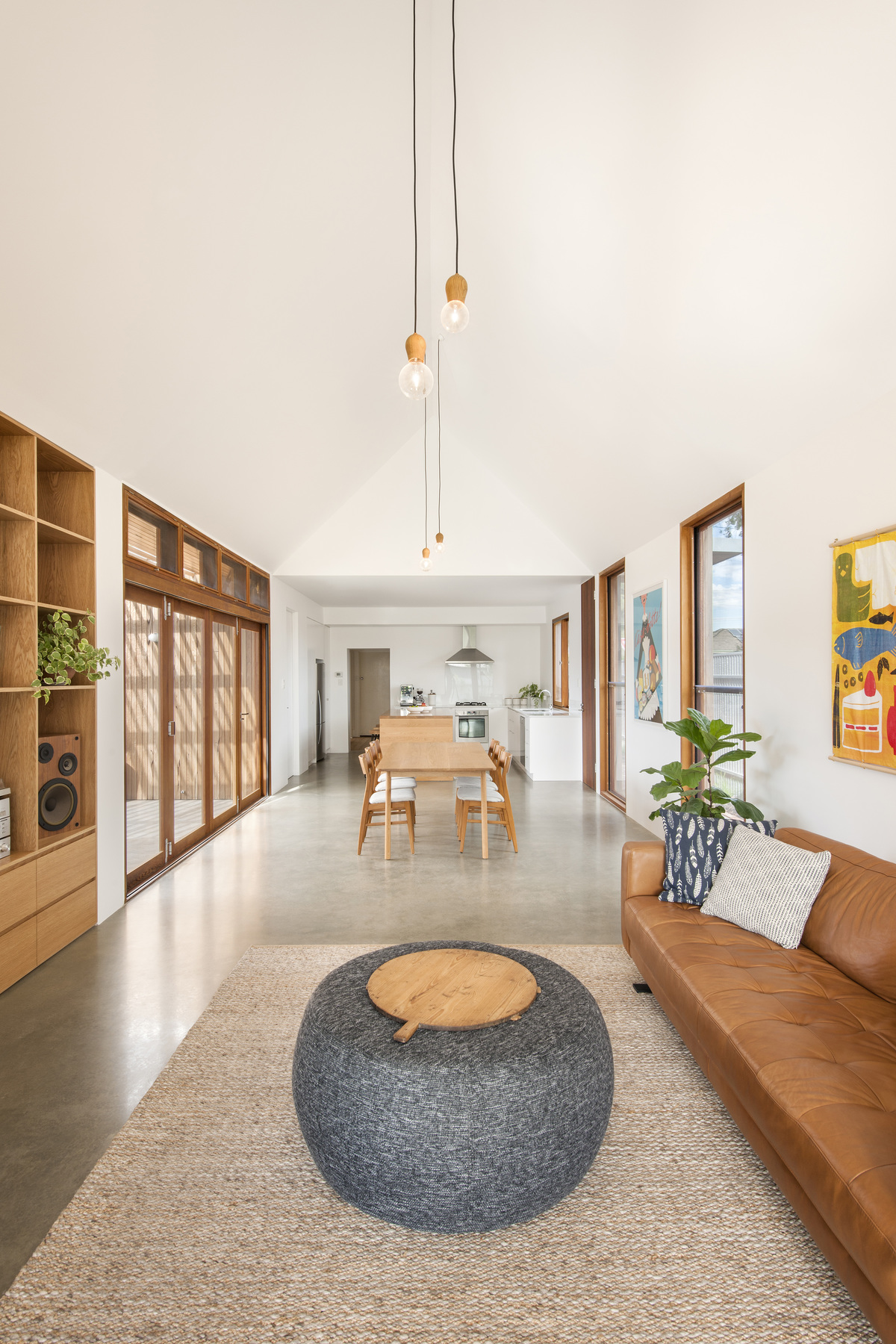 Given the small block, the extension does a great job of connecting the home to the outdoors while simultaneously maintaining privacy on an exposed corner site. This connection to the outdoors is something that defines Australian homes, a vernacular adaptation that allows us to take advantage of comparatively good weather. 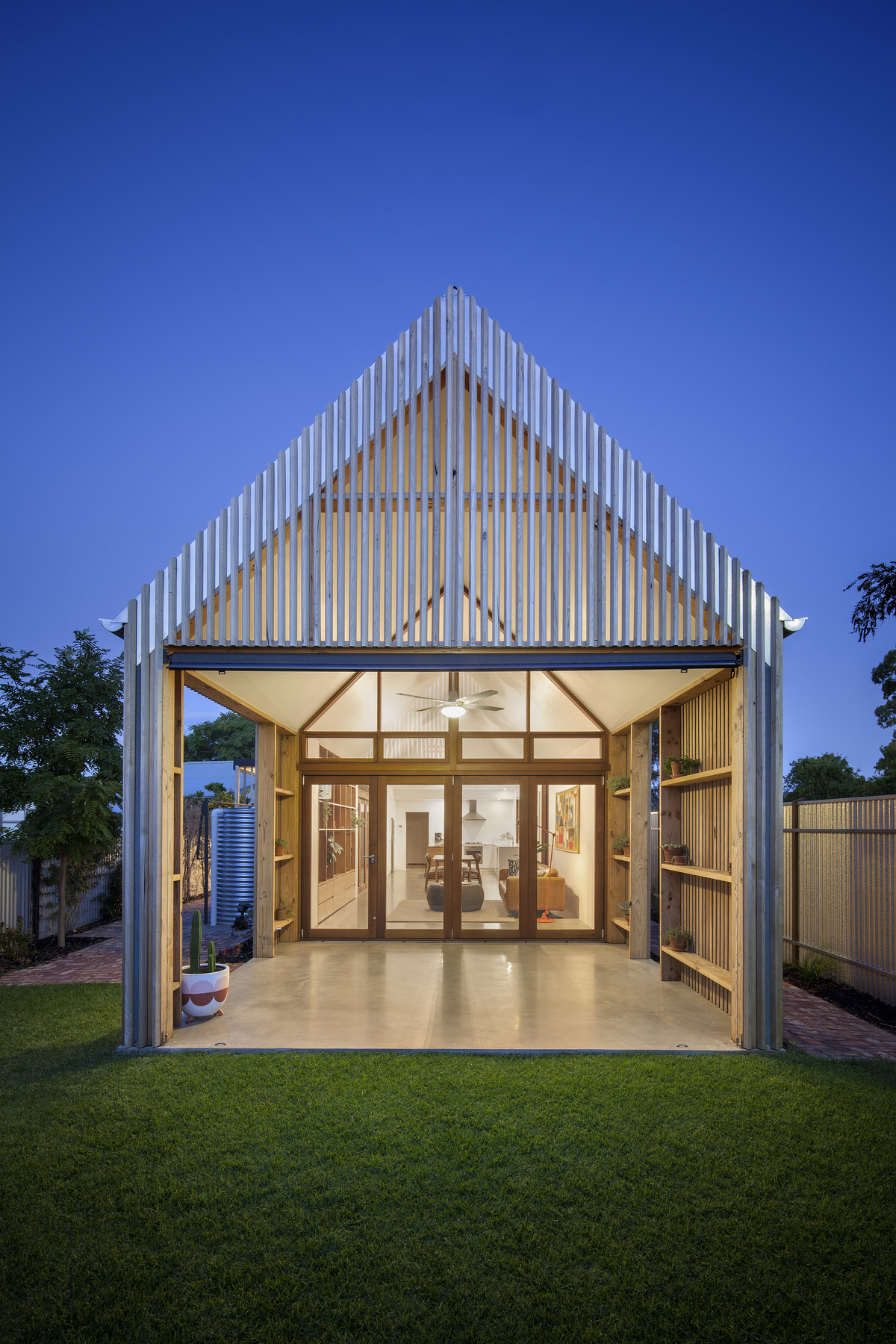 "The project embraced the idea that a small budget didn’t mean an average outcome; instead it meant that there needed to be a priorities and efficiency." - Sans-Arc Studio 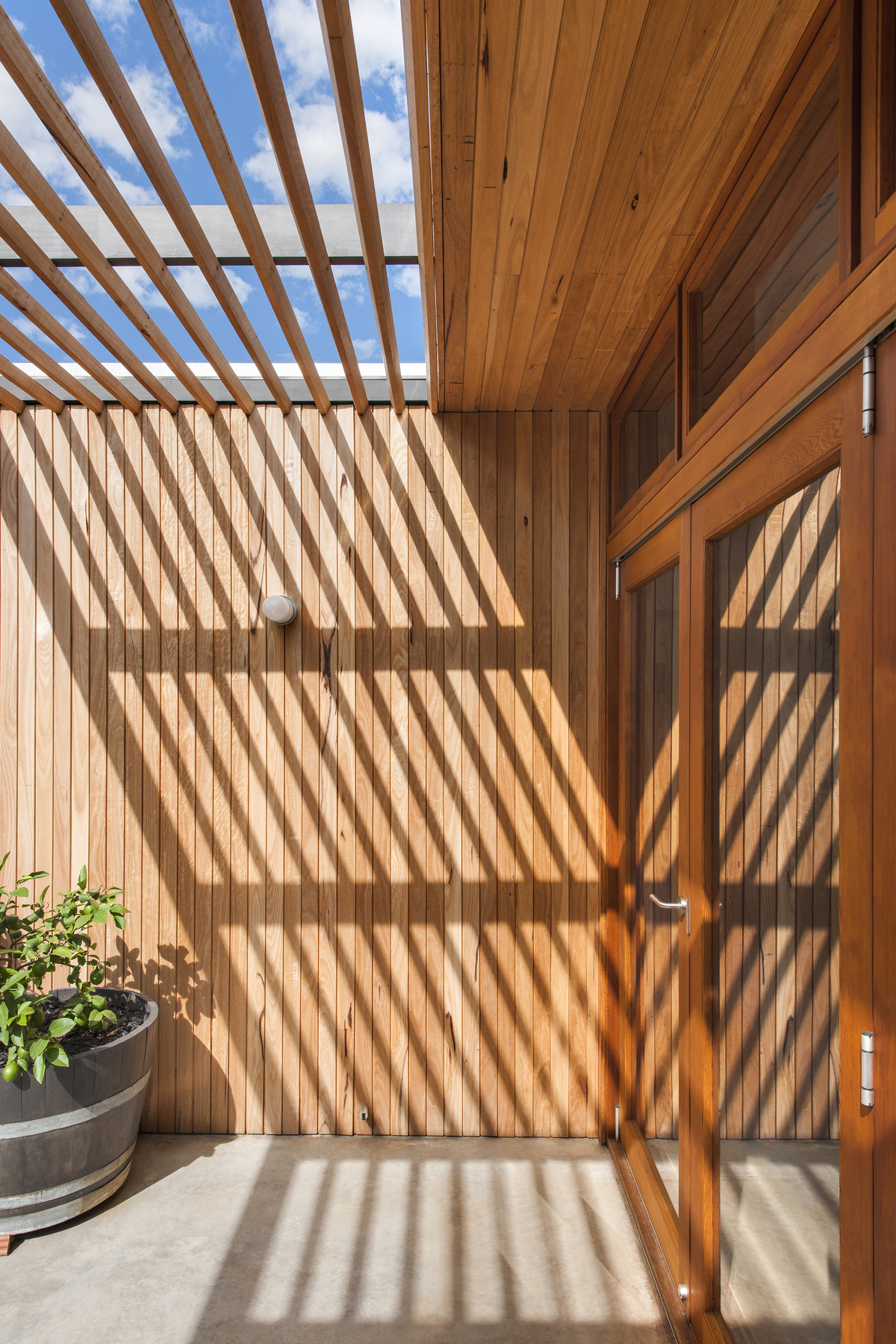 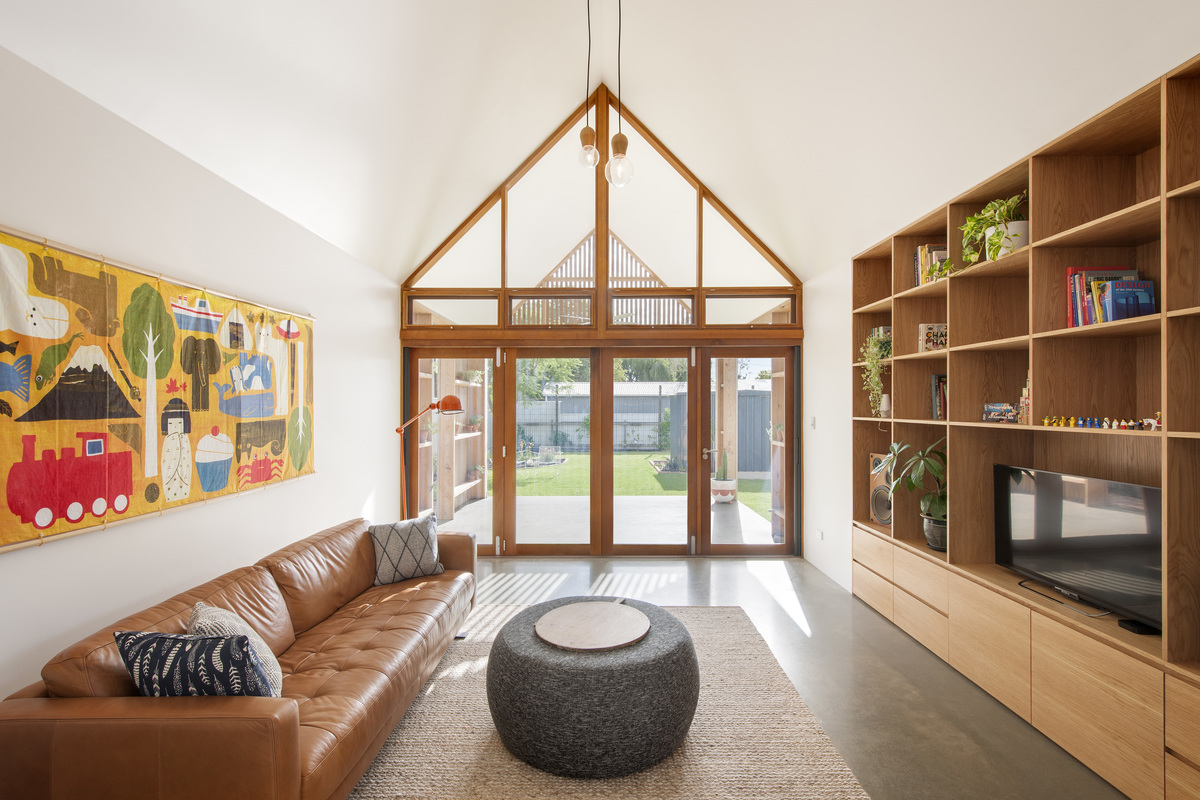 If 48 Carlisle is an example of what Australian homes will look and feel like in the future, I think most of us will be happy to call Australia home. Comfortable, sustainably designed and perfect for the Australian lifestyle, we need more vernacular architecture that ticks these boxes.