This Sydney Home Turns the Traditional Aussie House on its Side

Designed by Those Architects

While we obsess over the colour and shape of our bathroom tiles (Aqua. Fish-scale. Done), we give barely an iota of shits about how our homes are placed on the block. But this is actually the most important step. And it's the first step an architect will take. The direction of the best natural light? Where cooling breezes come from? The best views? Even ones that are on your block already? Like a great tree? Or a grotto? (Shoosh. Everyone wants a grotto). Rather than plonking a floorplan on your site with some space out the front for parking and picket fences and some space out the back for birthday parties and BBQs, your block's natural assets should be considered and your home designed to take advantage of them. Flaunt them, if you will. 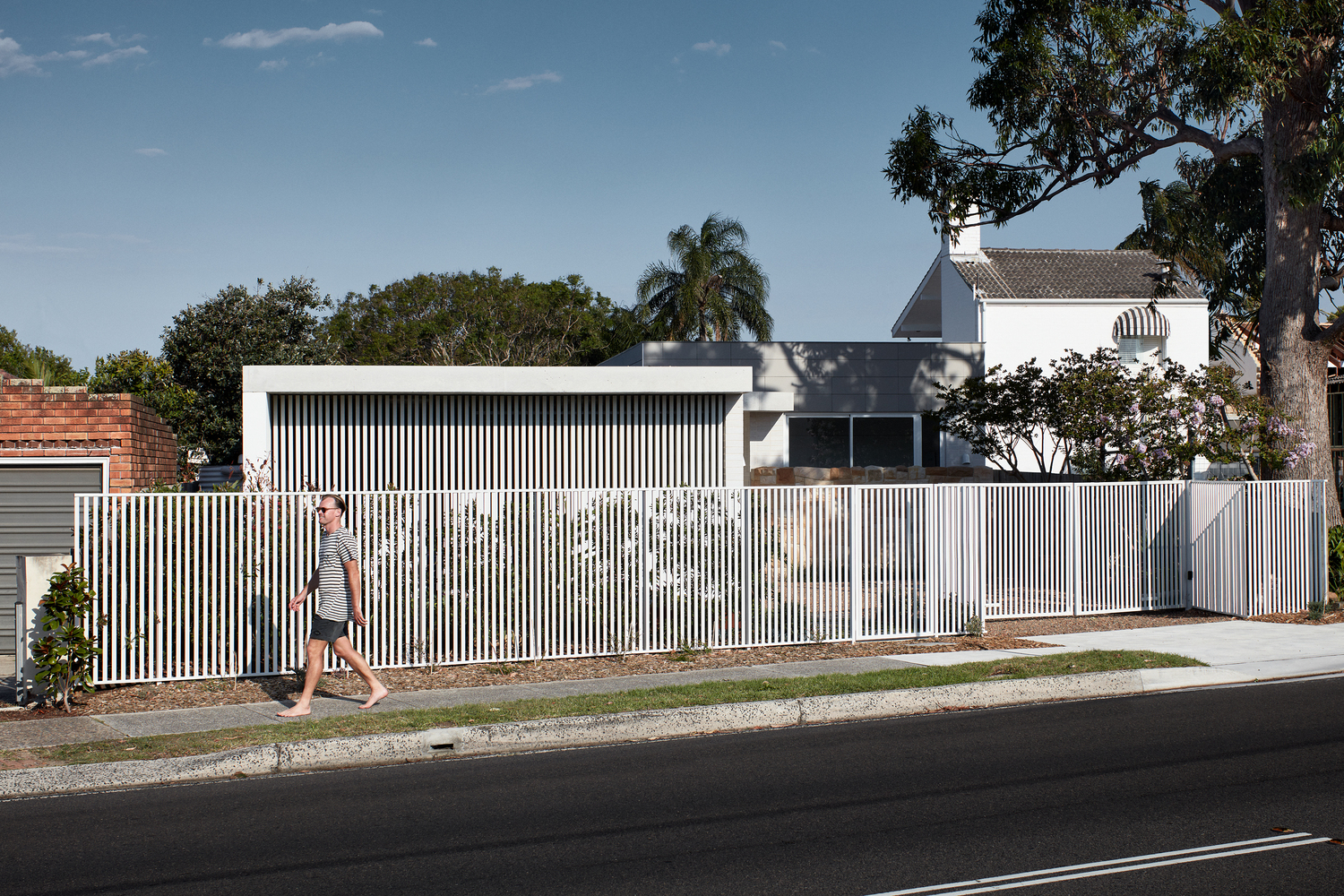 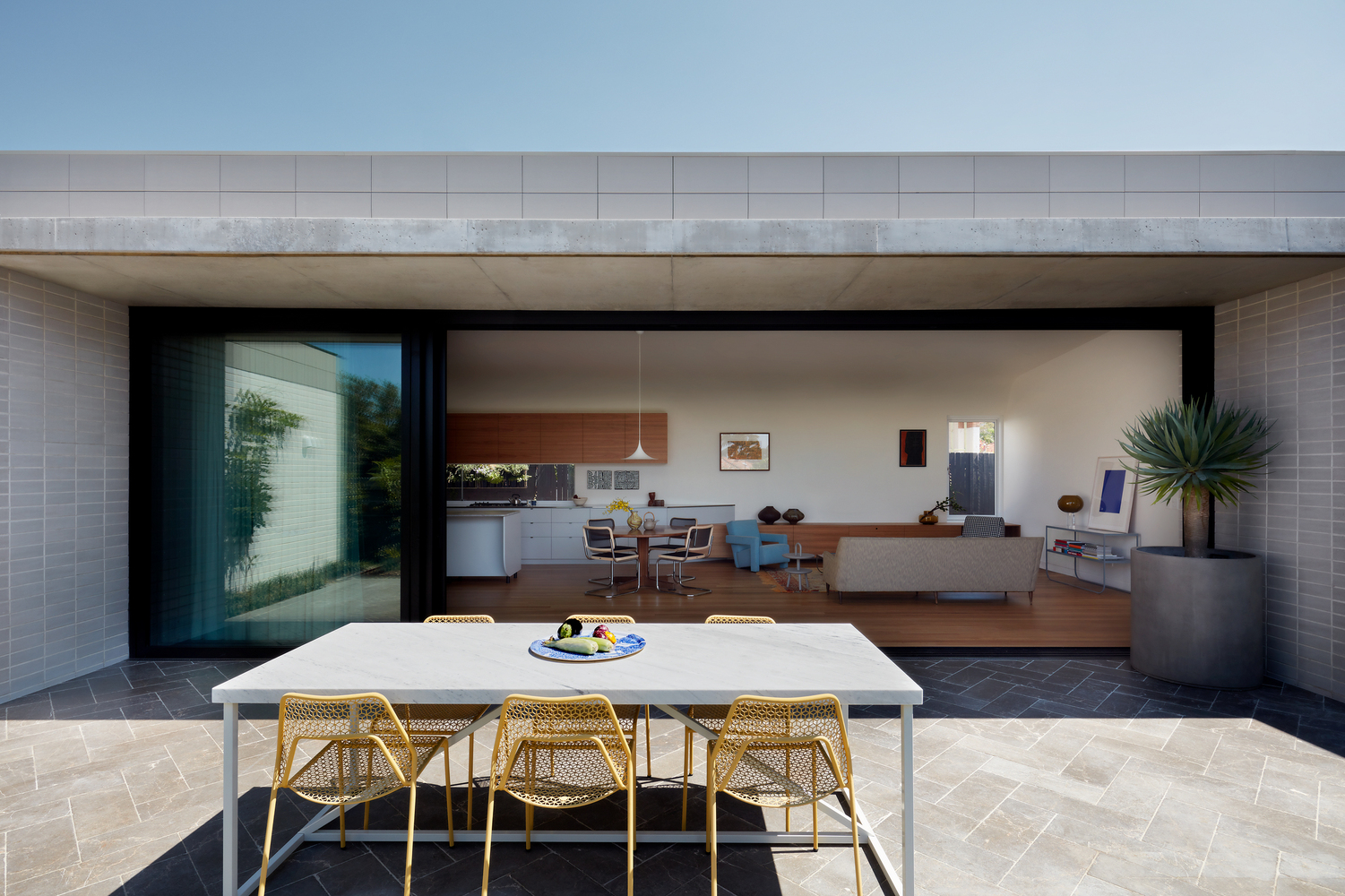 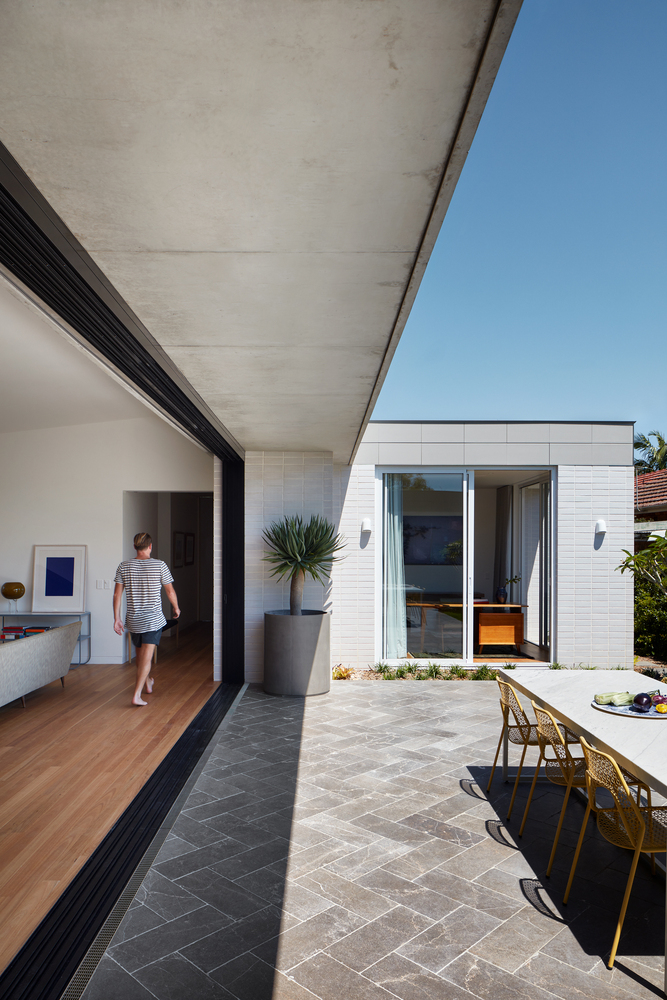 Built on a typical urban block, without the benefit of a panoramic view, homes can feel "walled in, constrained and disconnected." Instead, the architects created their own panorama. Rather than accept a feeble connection to the backyard and the consequential lack of circulation and ventilation, THOSE Architects have turned this Sydney home on its side, opening the length of the living area onto a sunny, north-facing courtyard. 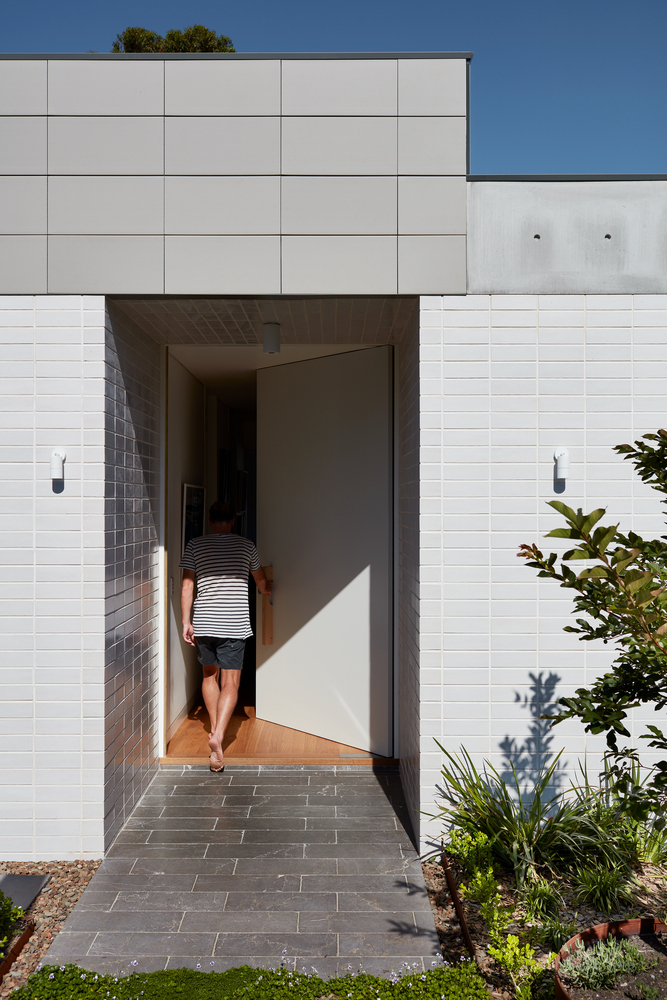 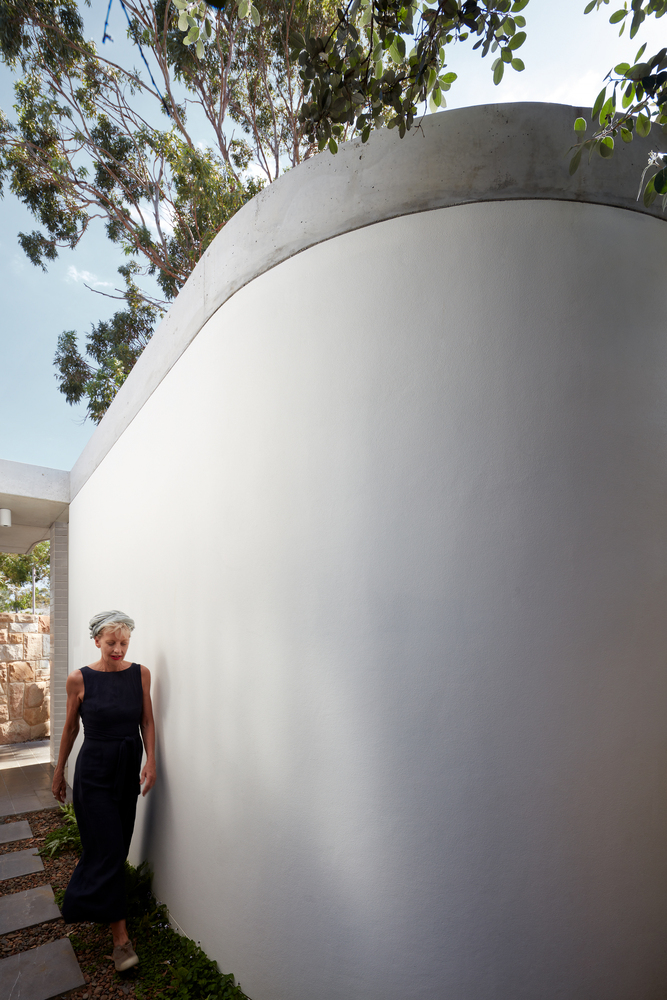 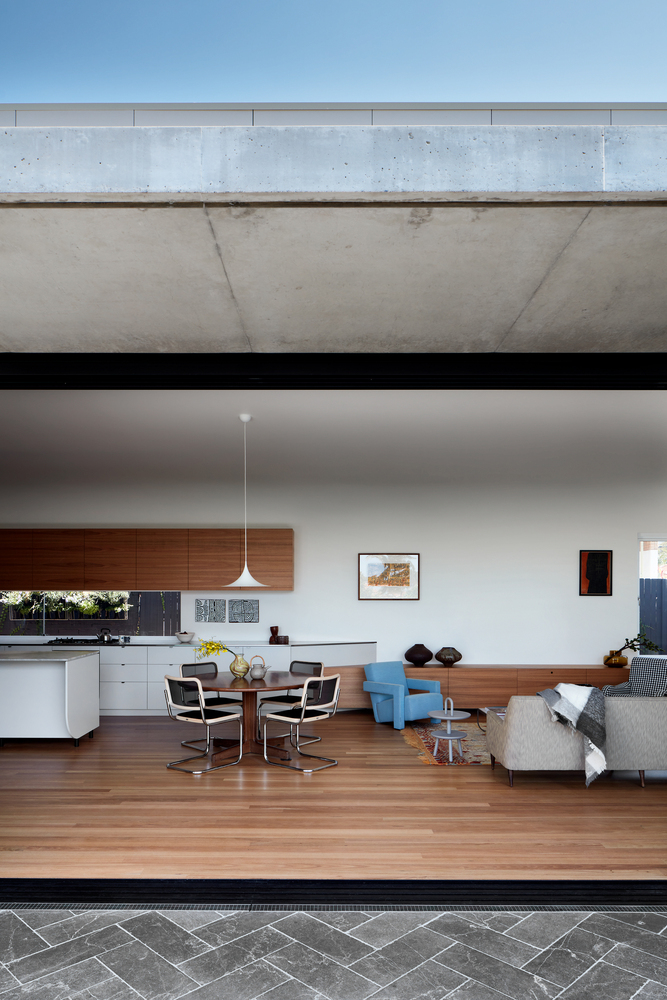 "We think of a house as a series of locations rather than a series of rooms. On any site, no matter how unremarkable, small or constrained there are opportunities for place-making. For example, identifying the best location for a sunny living room or an opportunity for a private bedroom with an intimate courtyard view." - Ben Mitchell, THOSE Architects 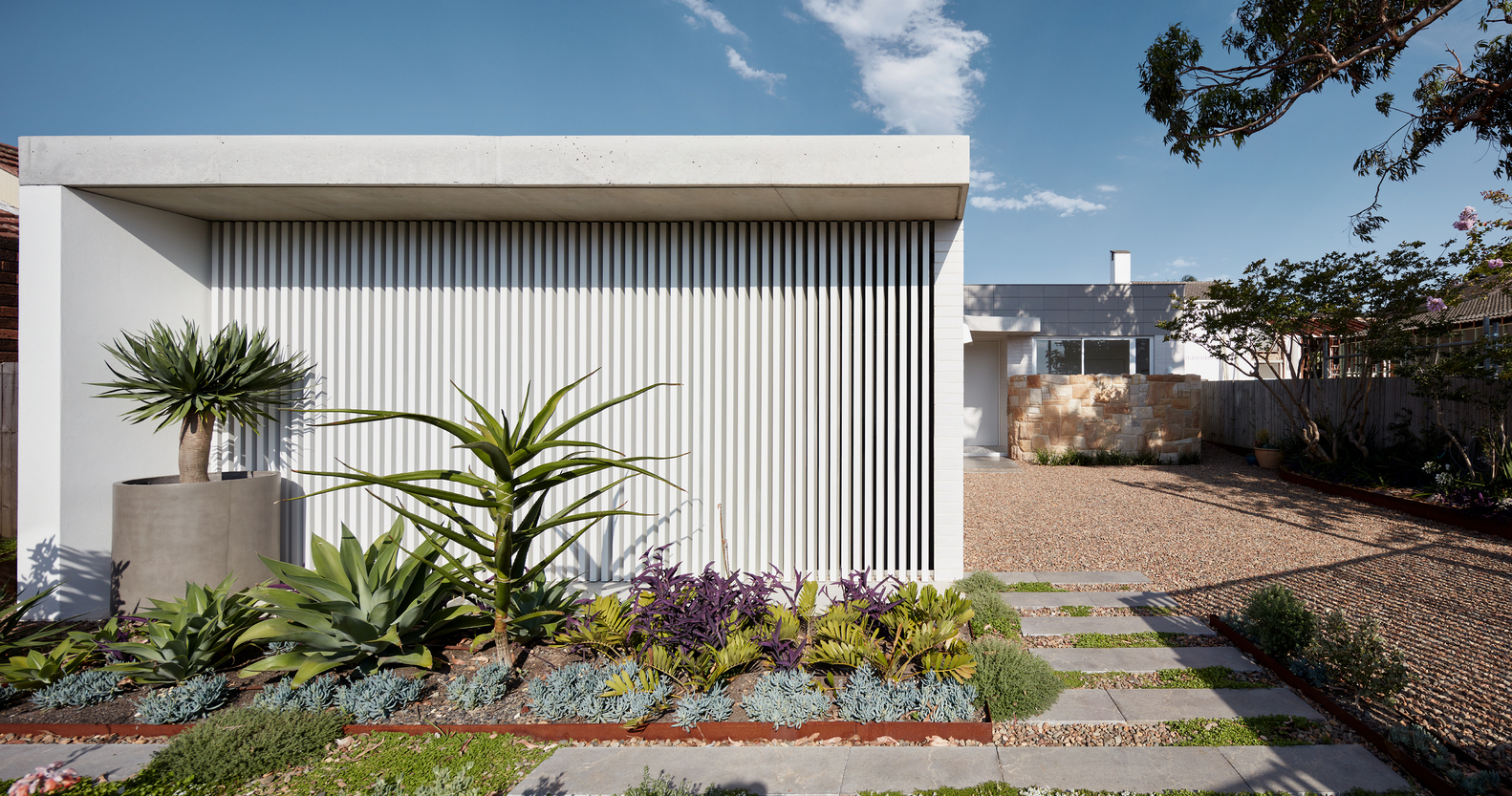 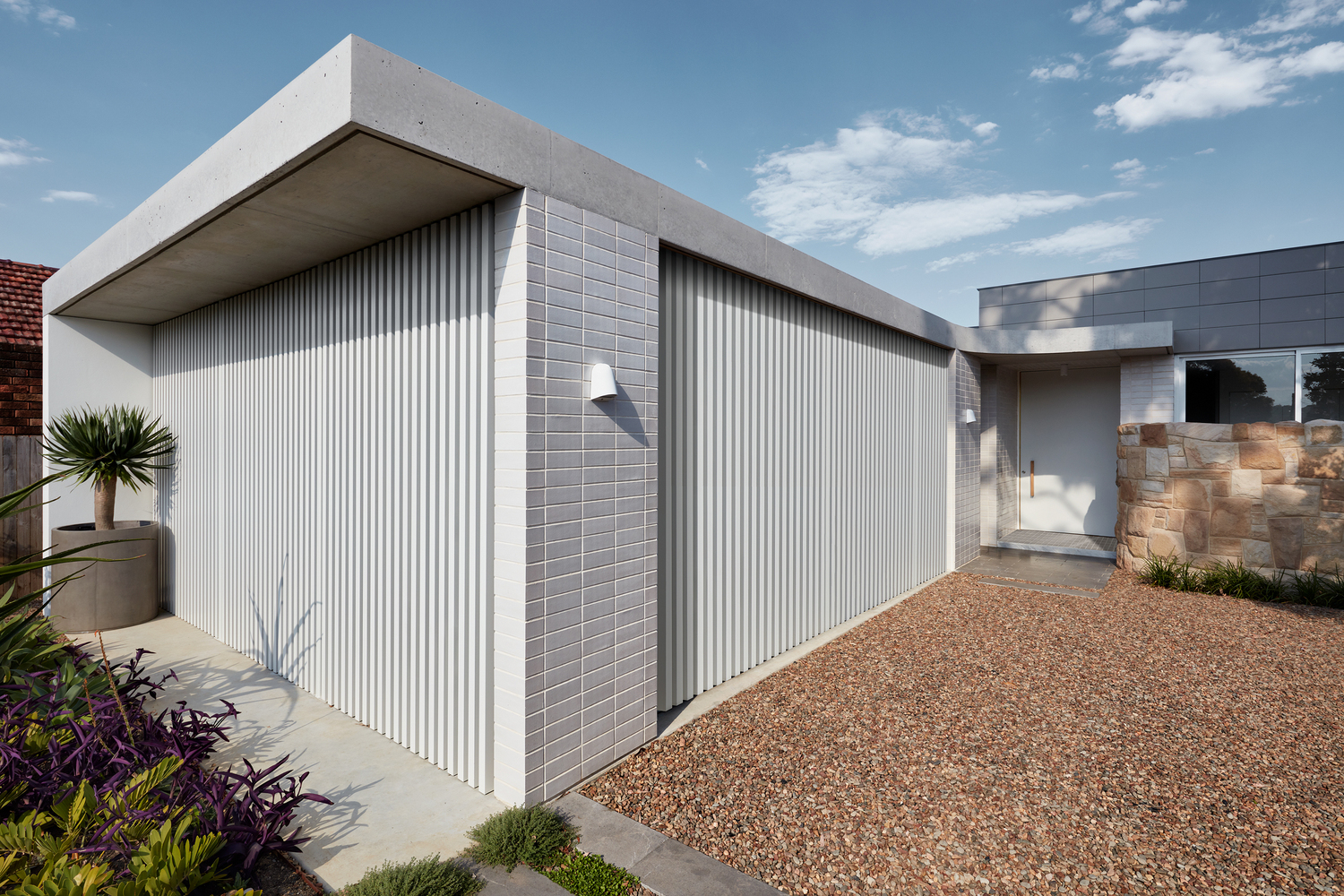 The front of House Frances faces west, so the architects chose to close the house off from the street to protect the home from the heat of the summer sun and harsh winter winds. From there, living spaces were placed along the southern boundary to maximise their north light. 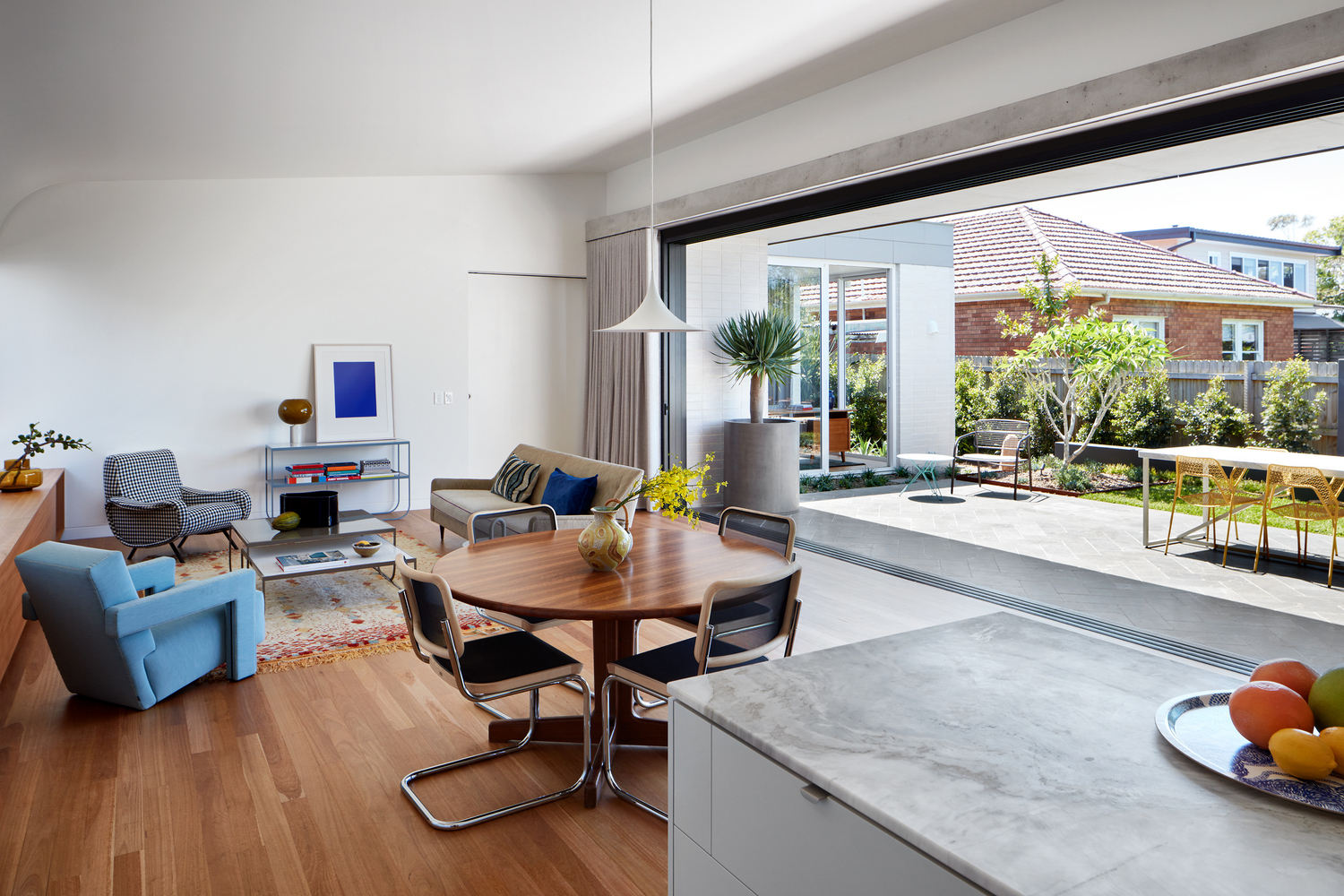 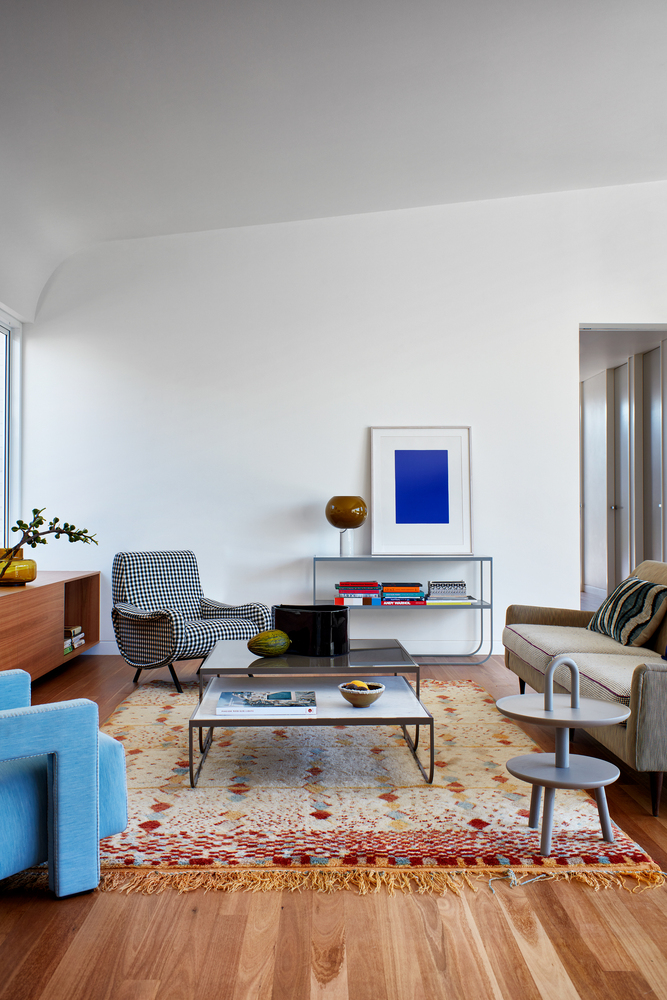 The ceiling celebrates the main living space in a sweeping curve. This removes any hard corners between wall and ceiling and helps to bounce sunlight throughout the space. A deep concrete shelf over the doorway frames the courtyard and acts as an awning to protect the living area from the summer sun. Subtle curves elsewhere in the home soften the spaces. 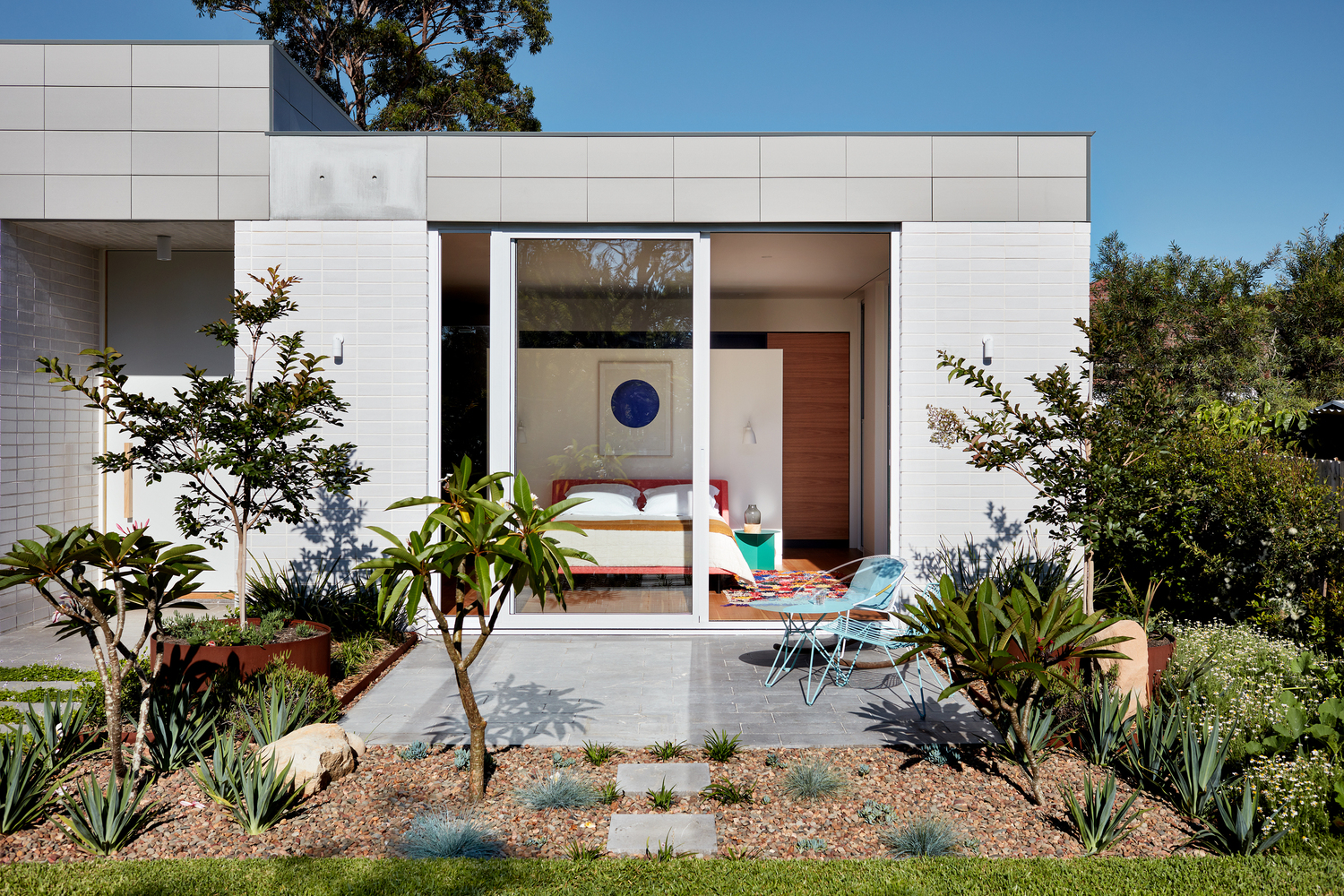 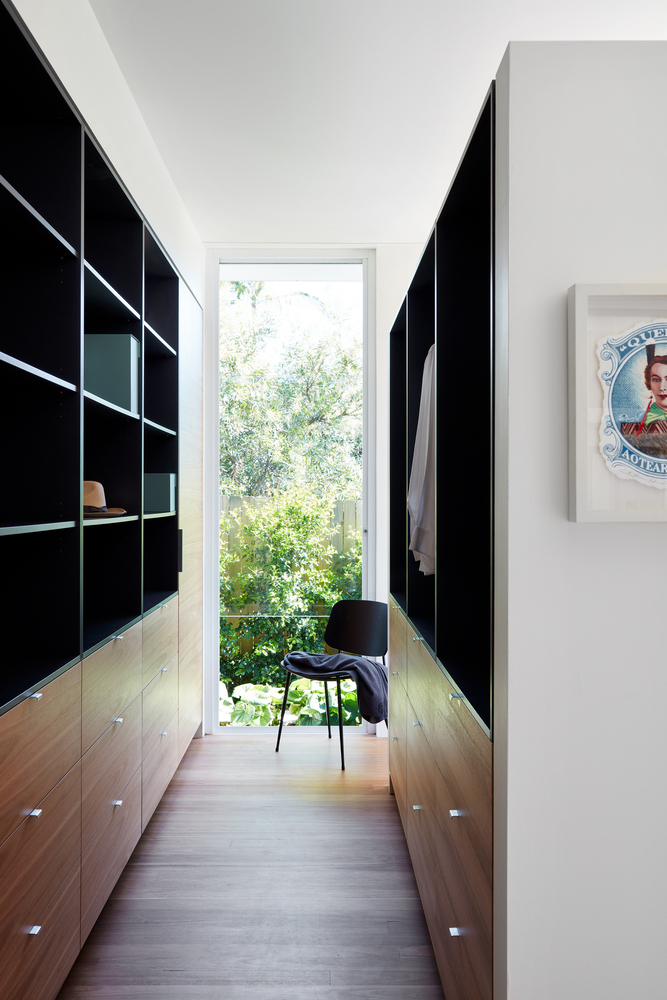 The living spaces are bookended by bedrooms. The master bedroom at the rear of the home, where it does a little morning sun salutation to the east and enjoys a private garden. Guest bedrooms and a study are towards the front of the home, protected from the street and harsh west sun by the garage. Each of these rooms are given an outlook onto a private garden space, blurring the boundary between indoors and out. 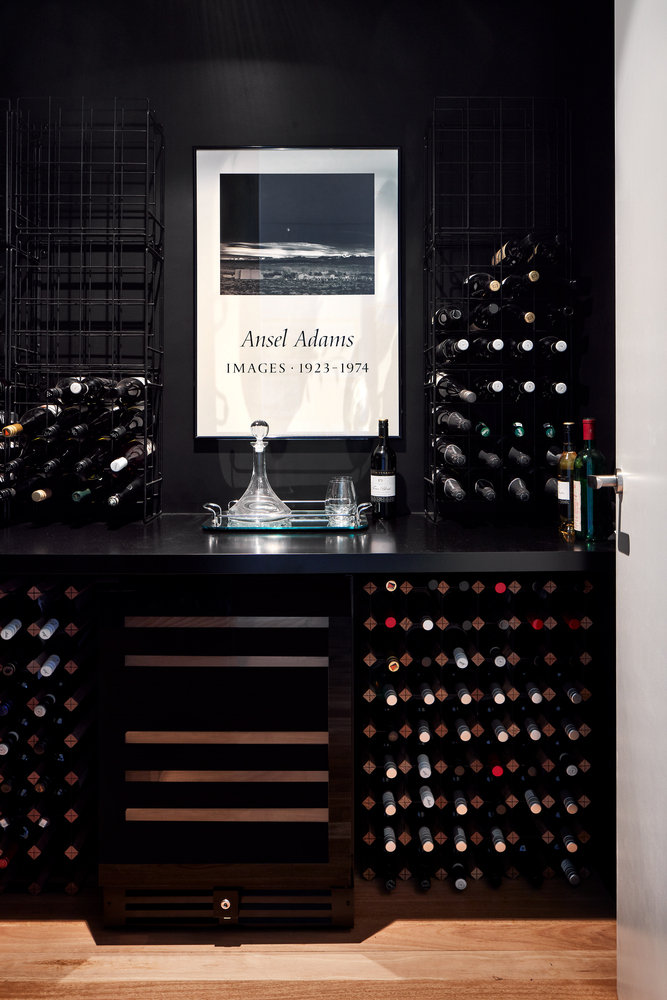 "The house demonstrates you can live well irrespective of the size of the house. It’s about being efficient and considered with the space, rather than seeking size for its own sake. We consider the entire site to form part of the footprint of this house, it is in effect a 600sqm collective series of indoor and outdoor spaces", explains Simon Addinall. 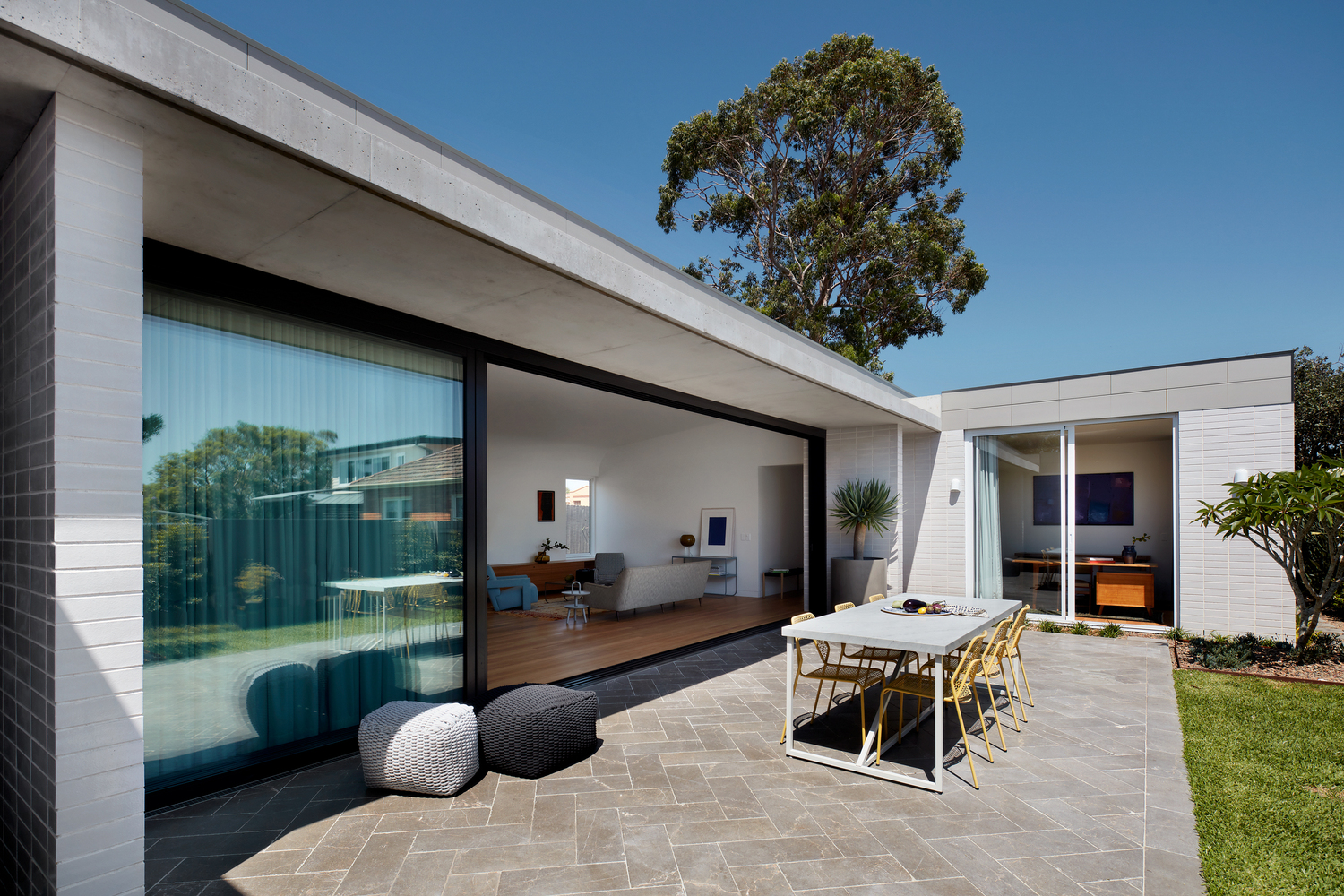 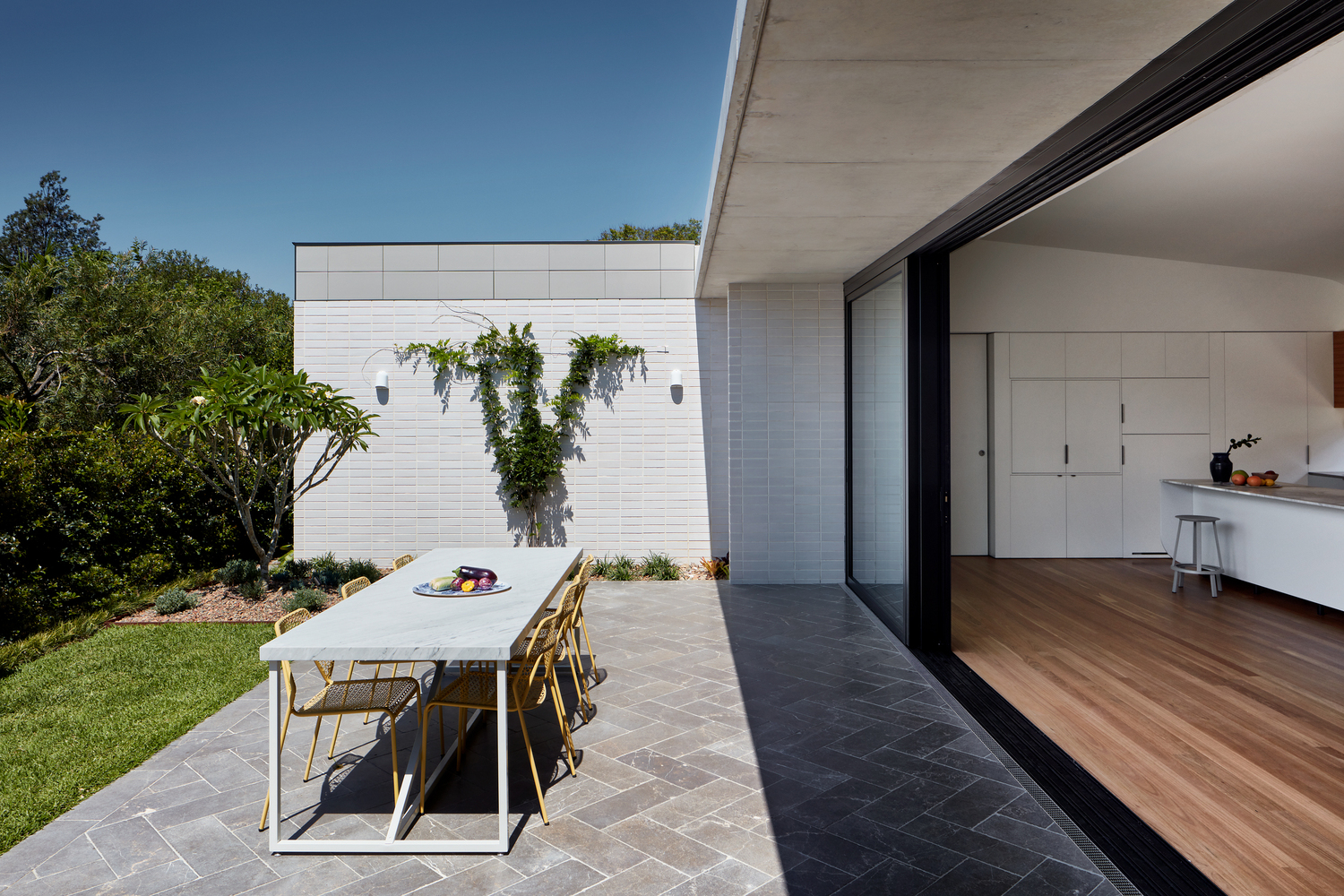 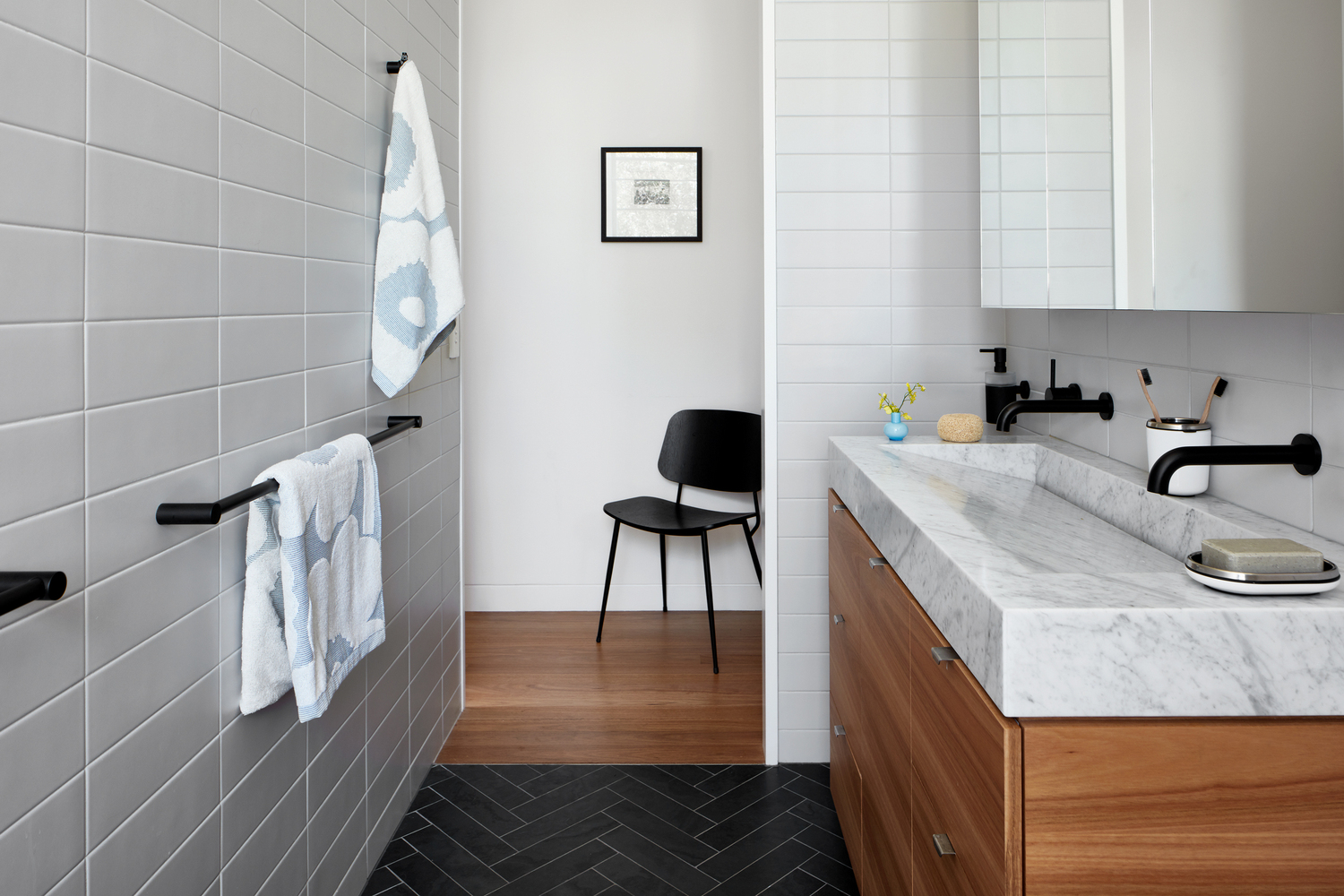 By more carefully considering your block of land and taking advantage of its unique qualities, you can create a home that feels connected to the outdoors, even in built-up urban areas. Don't just plonk it down. Consider how the block can work for you. Instead of thinking about how you want each room to look, start with how you want them to feel. The rest will follow. 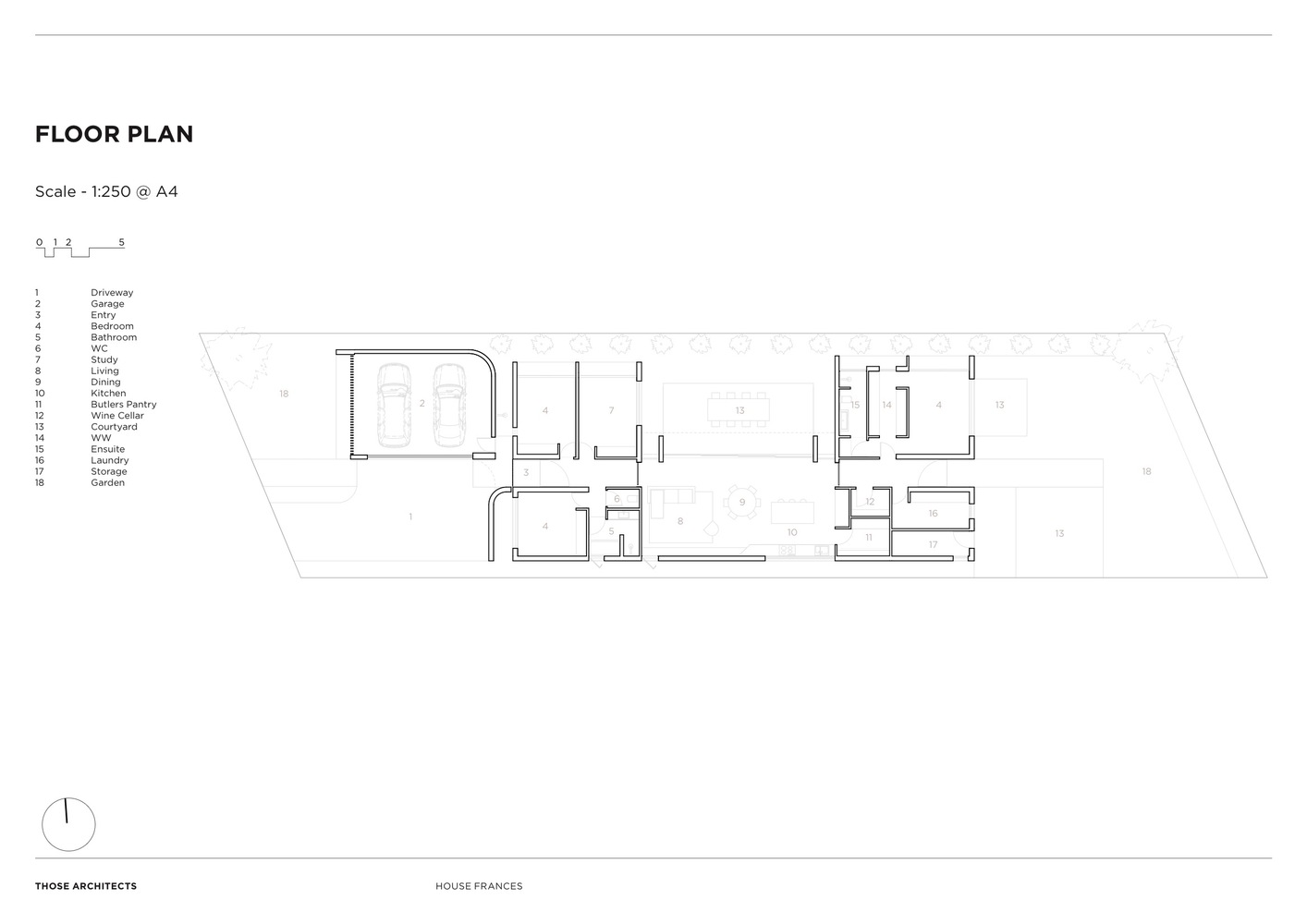 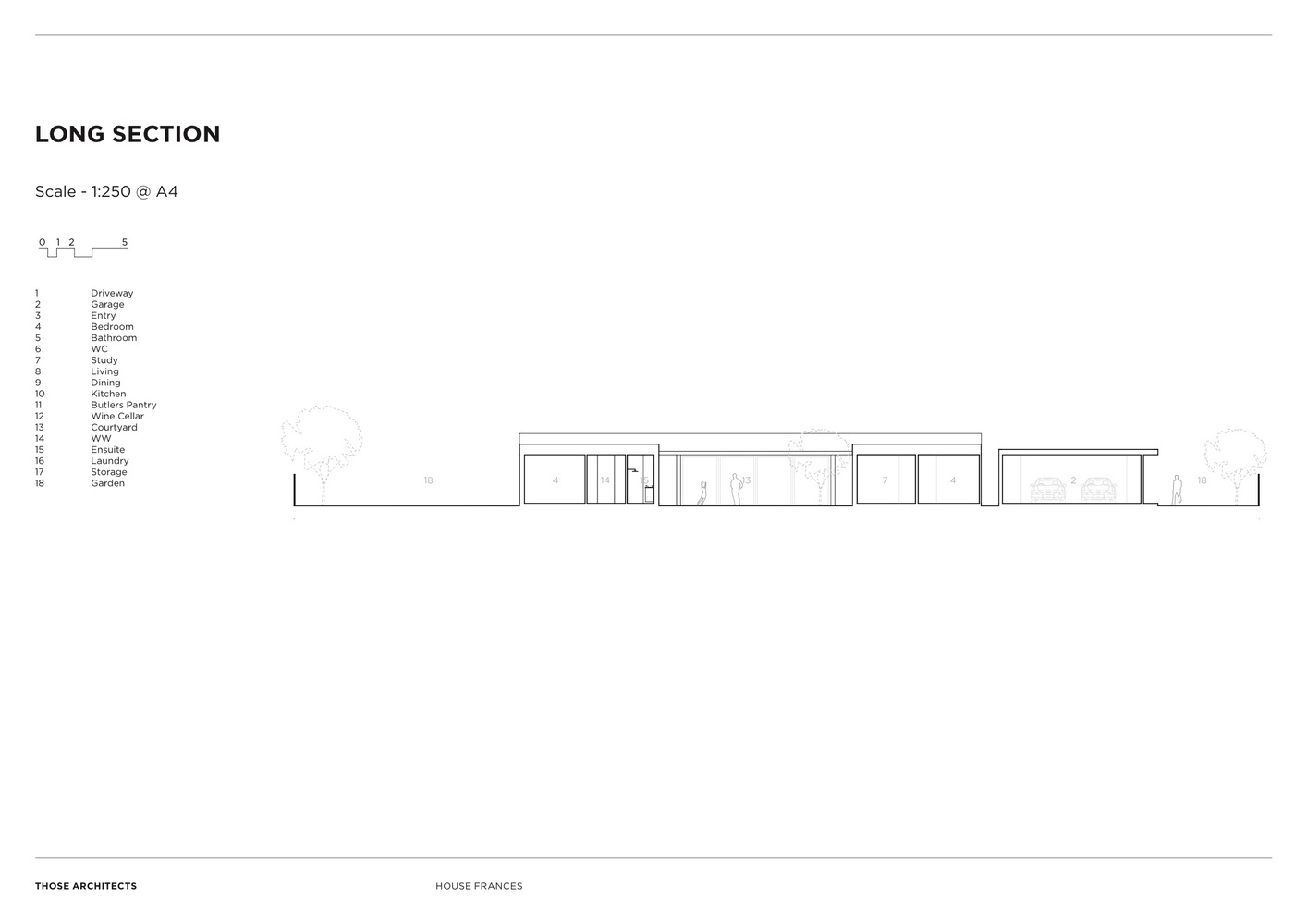 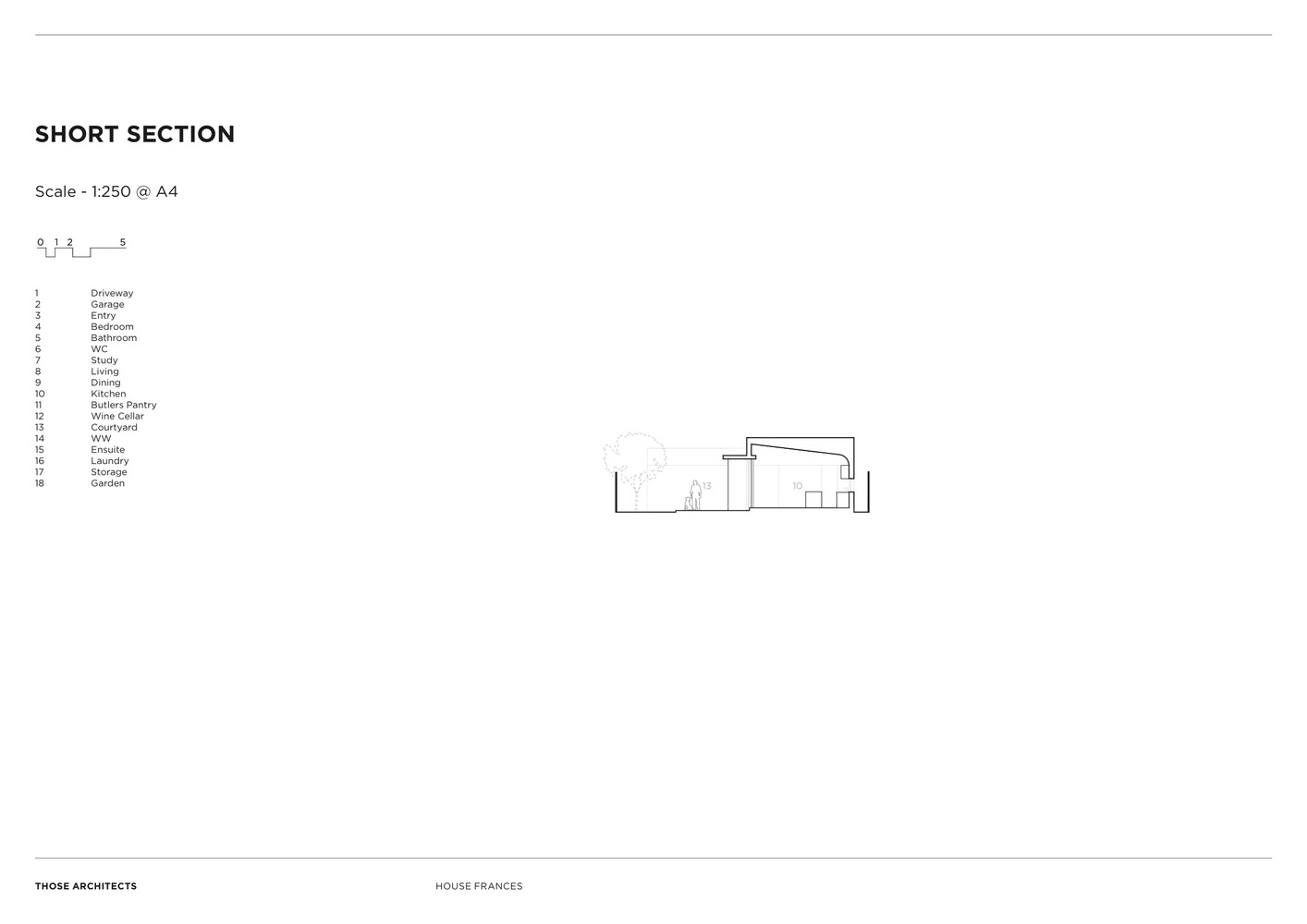 Tell us what you love about House Frances...