Early Victorian-era cottages commonly laid out in a similar fashion, a sliver of a front yard, leads to a front door. Beyond the front door, a corridor connects a series of rooms. Equally, many modern additions to early Victorian-era cottages follow a similar pattern, terminating the corridor with a large, open-plan living space opening onto the backyard. At House SE, architect Walter&Walter draws inspiration from the spatial qualities of the original home more than current trends... 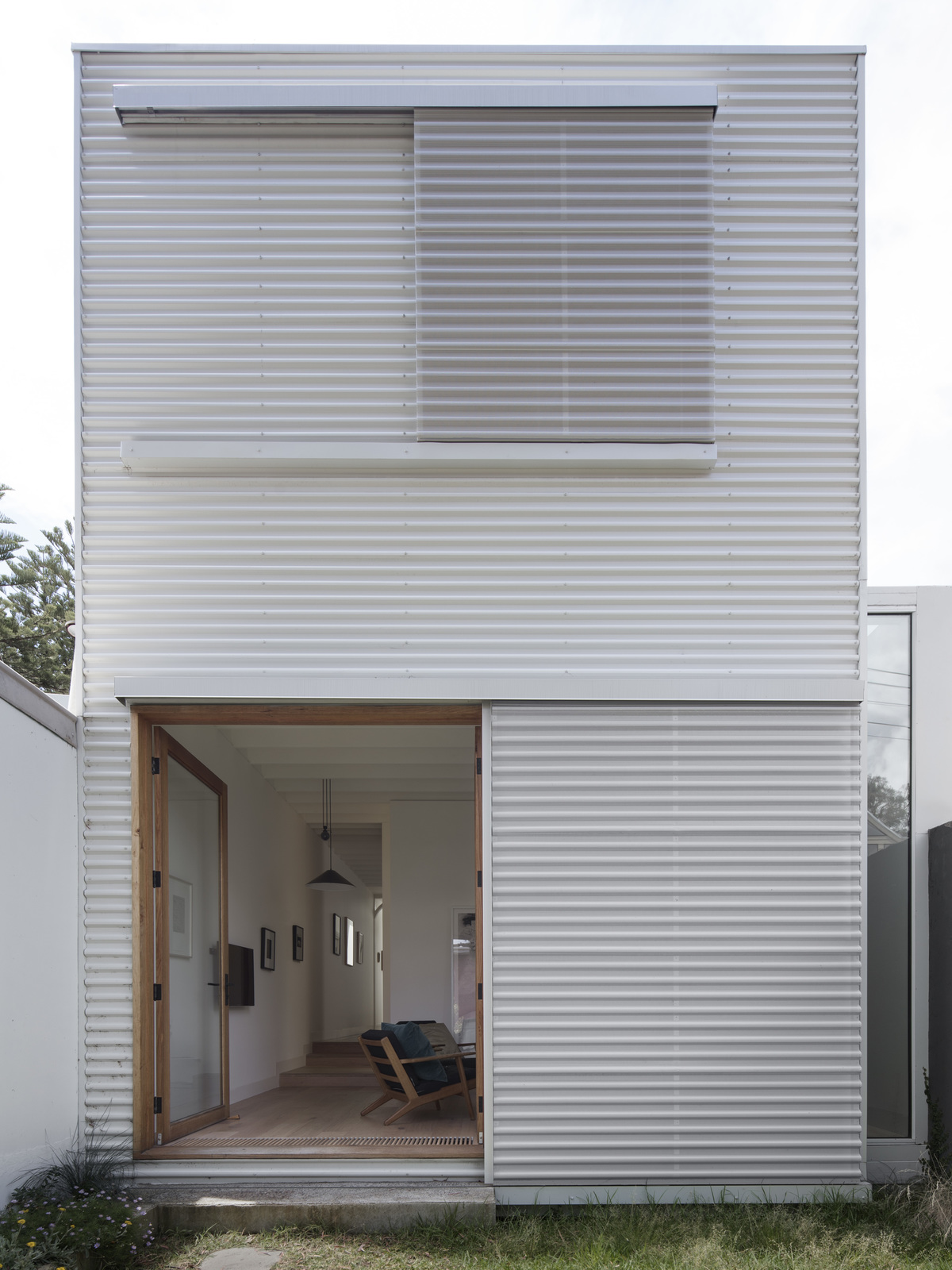 An extension to house an inner-city family, House SE explores small footprint living. Gone is the ubiquitous open-plan space tacked on to the rear of the home. Inspired by the spaces of the original home, the architect created a series of separate, yet connected rooms. The new rooms conform to a 4 x 5-metre grid and are separated by a stair at the centre. This allows the rooms to be connected both horizontally and vertically. "The separate yet connected spaces operate in both a horizontal and vertical direction, creating space for play, for both children and light", explains Andrew Walter, Director of Walter&Walter. 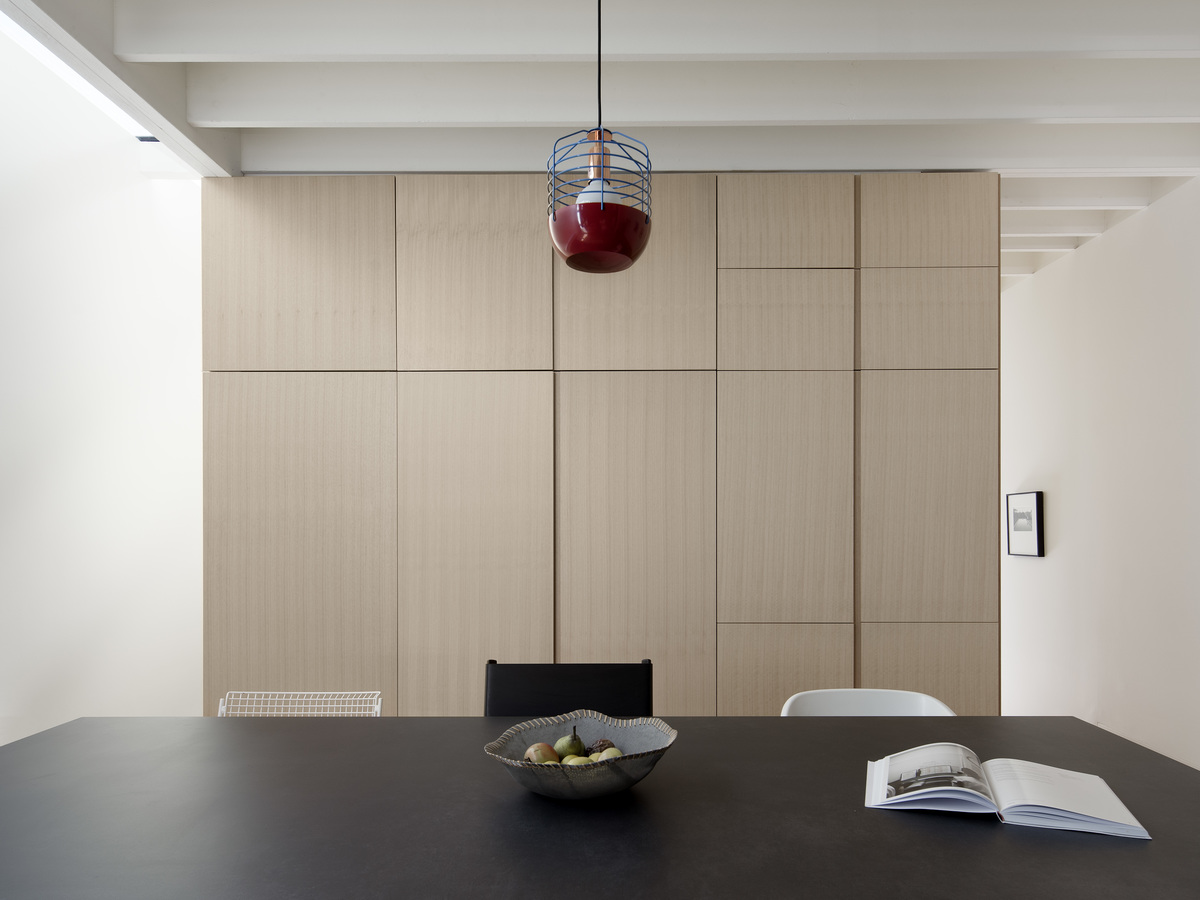 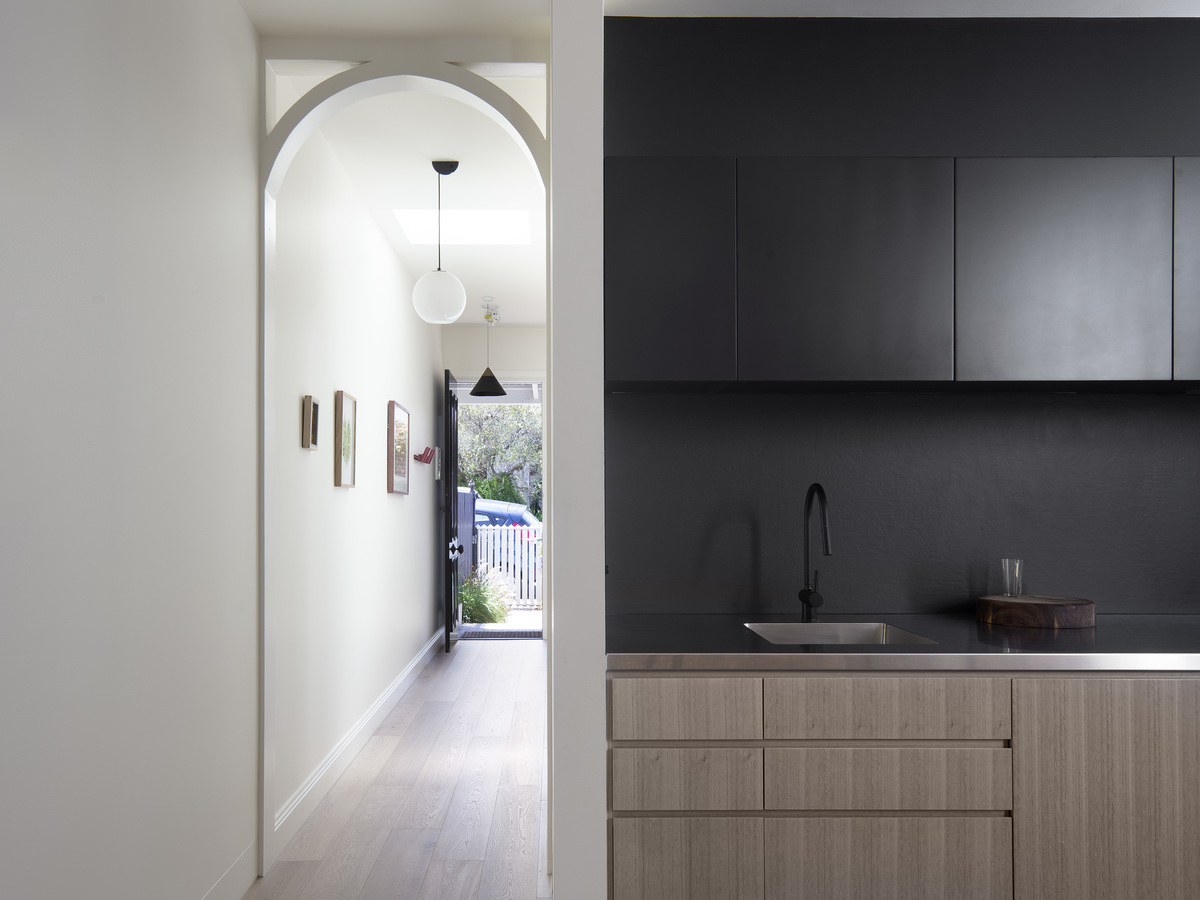 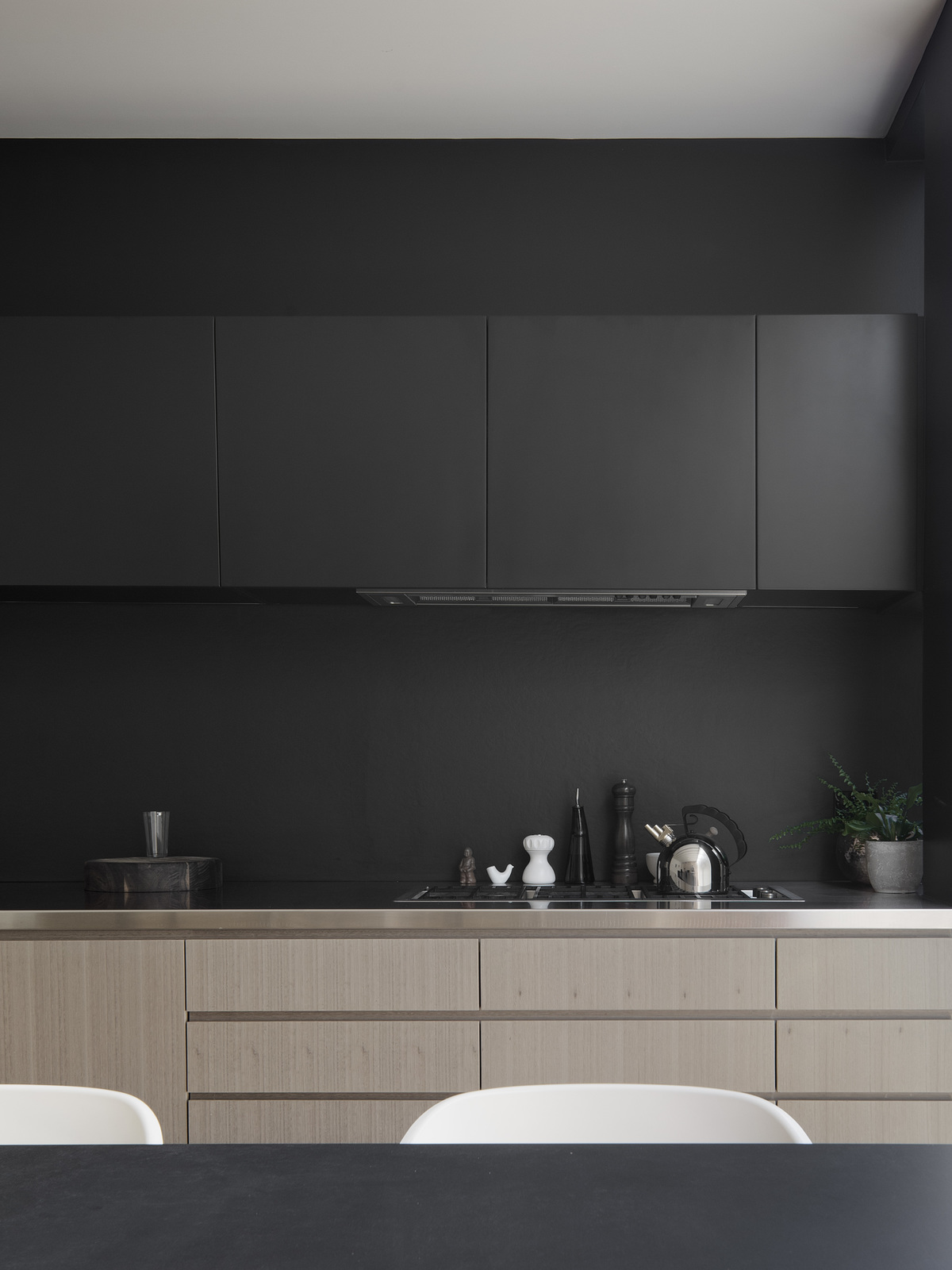 The departure from a singular open-plan space is more in keeping with the original home and means that a busy family have an opportunity to enjoy some space to themselves, without feeling isolated or disconnected. Think of it like this, when a teenager goes off to her bedroom to escape her family, she might instead be able to find a quiet spot in the lounge while her parents chat in the kitchen. 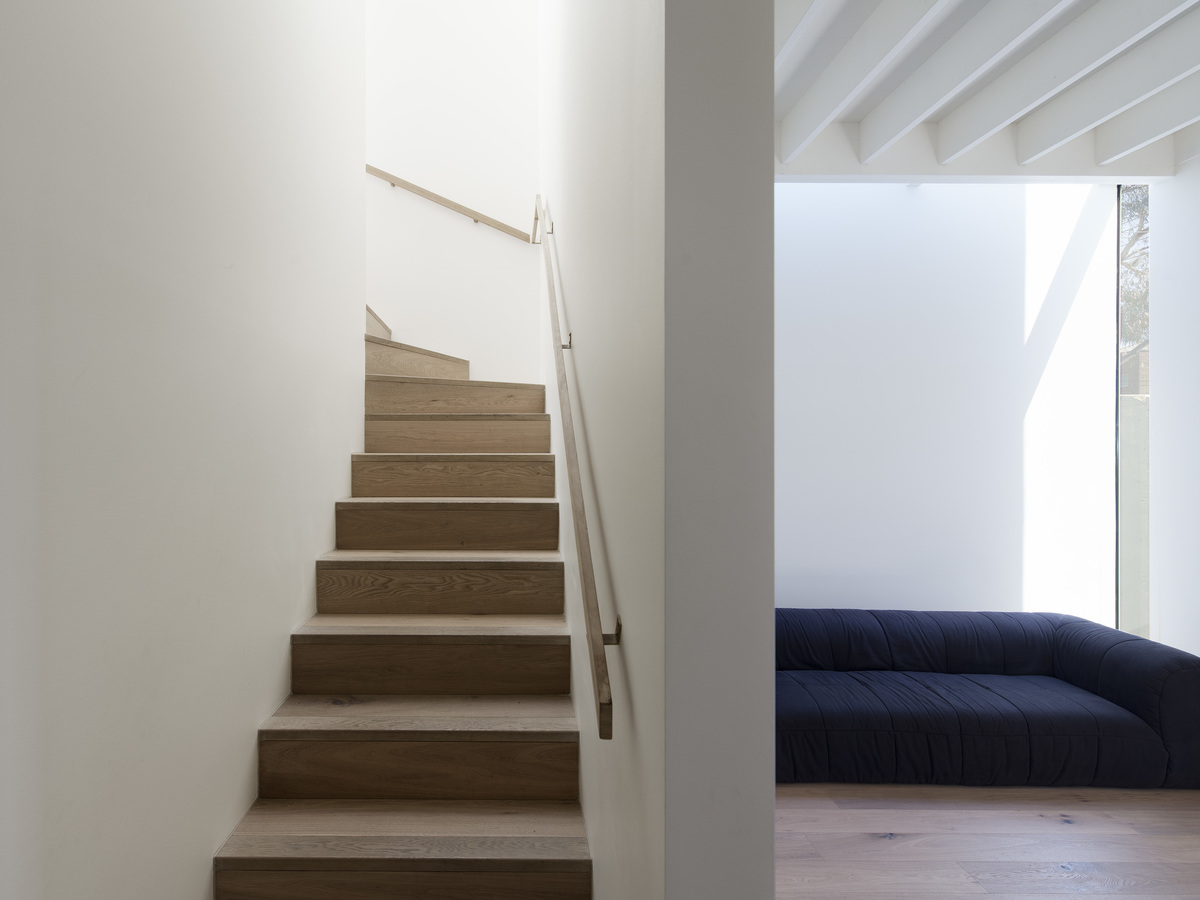 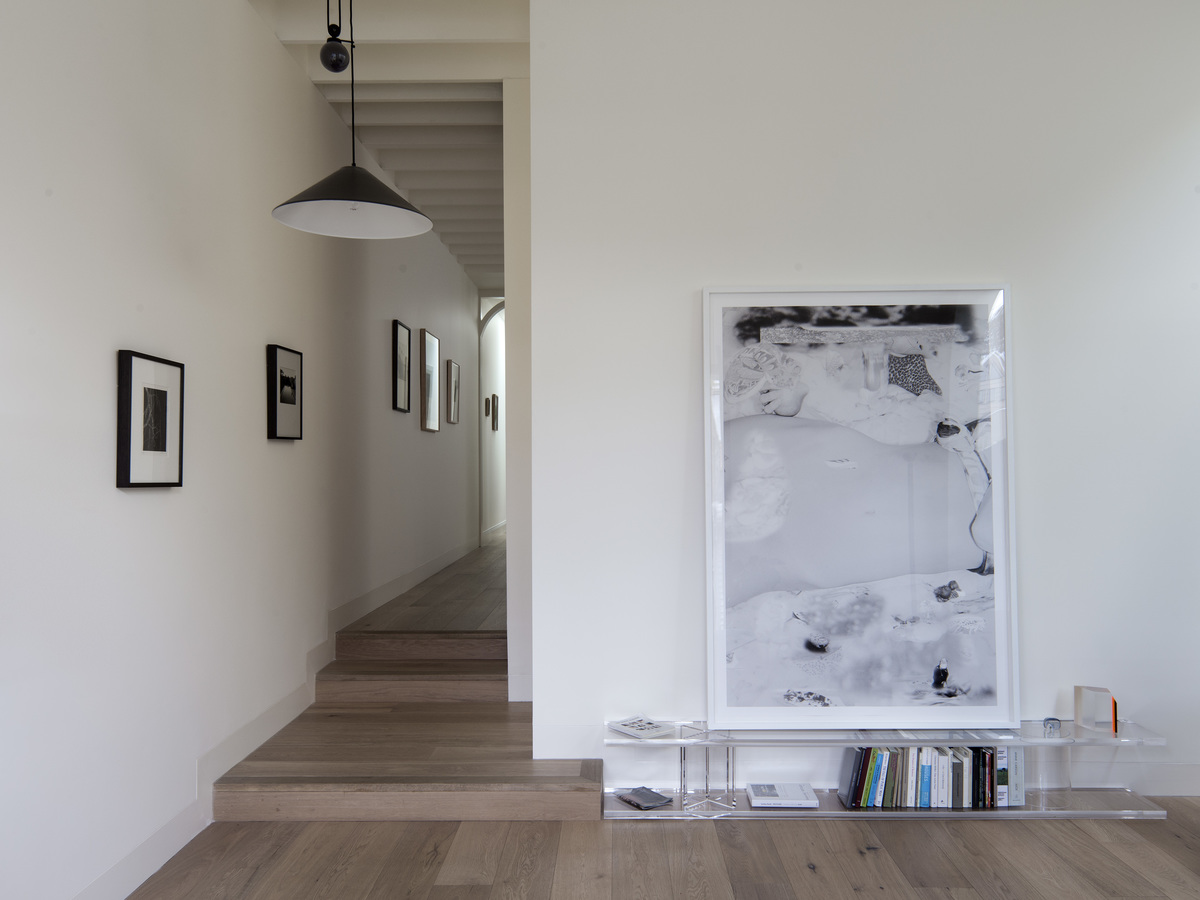 Where the original home might have had plaster ceiling roses, the addition exposes the structure to create a similar, but different texture and rhythm overhead. 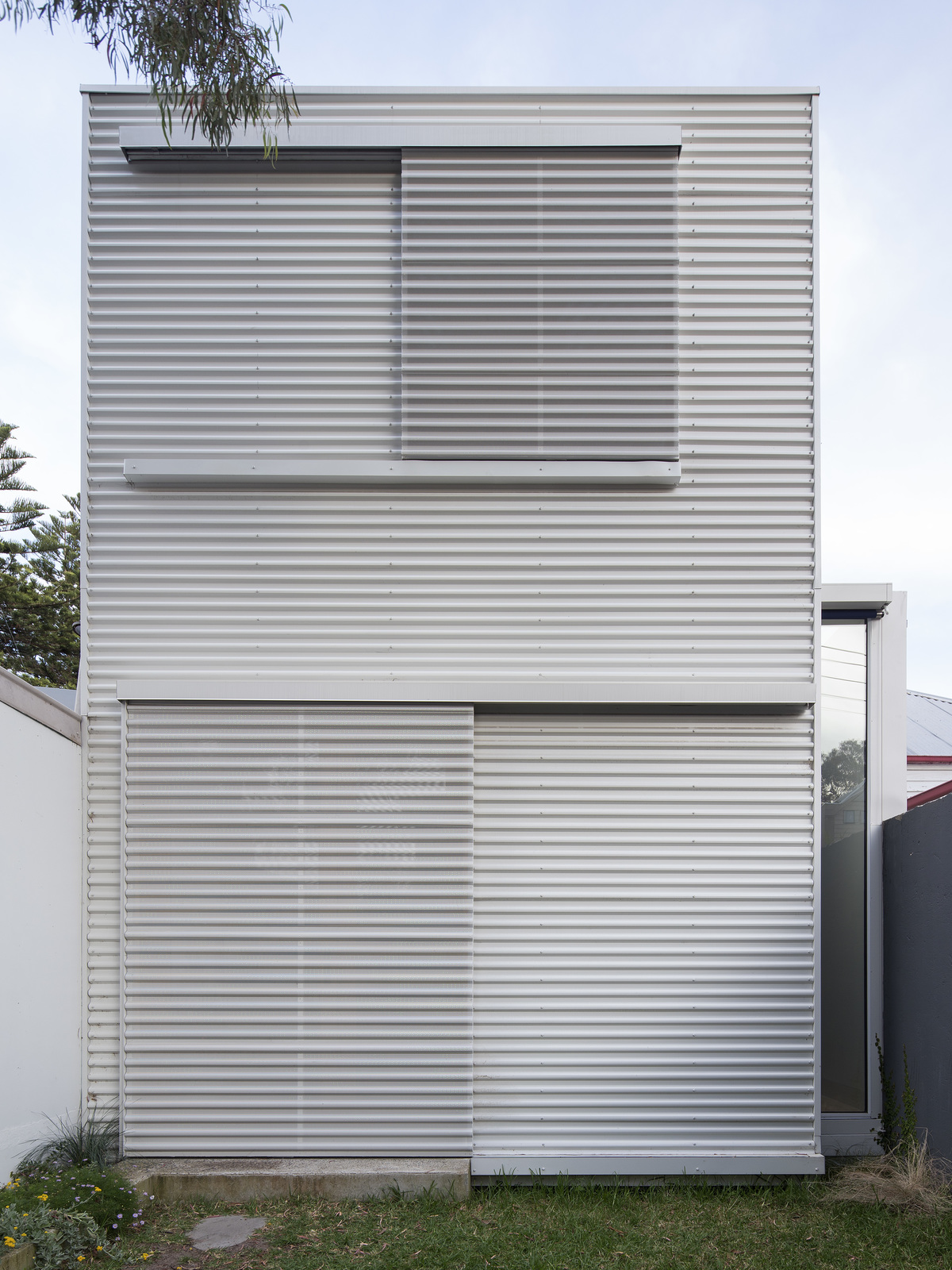 Similarly, House SE relies on the changing qualities of light to decorate and delight rather than explicit ornamentation. The COLORBOND® steel facade, for example, "captures the dramatic movement of afternoon shadows cast by a street tree". 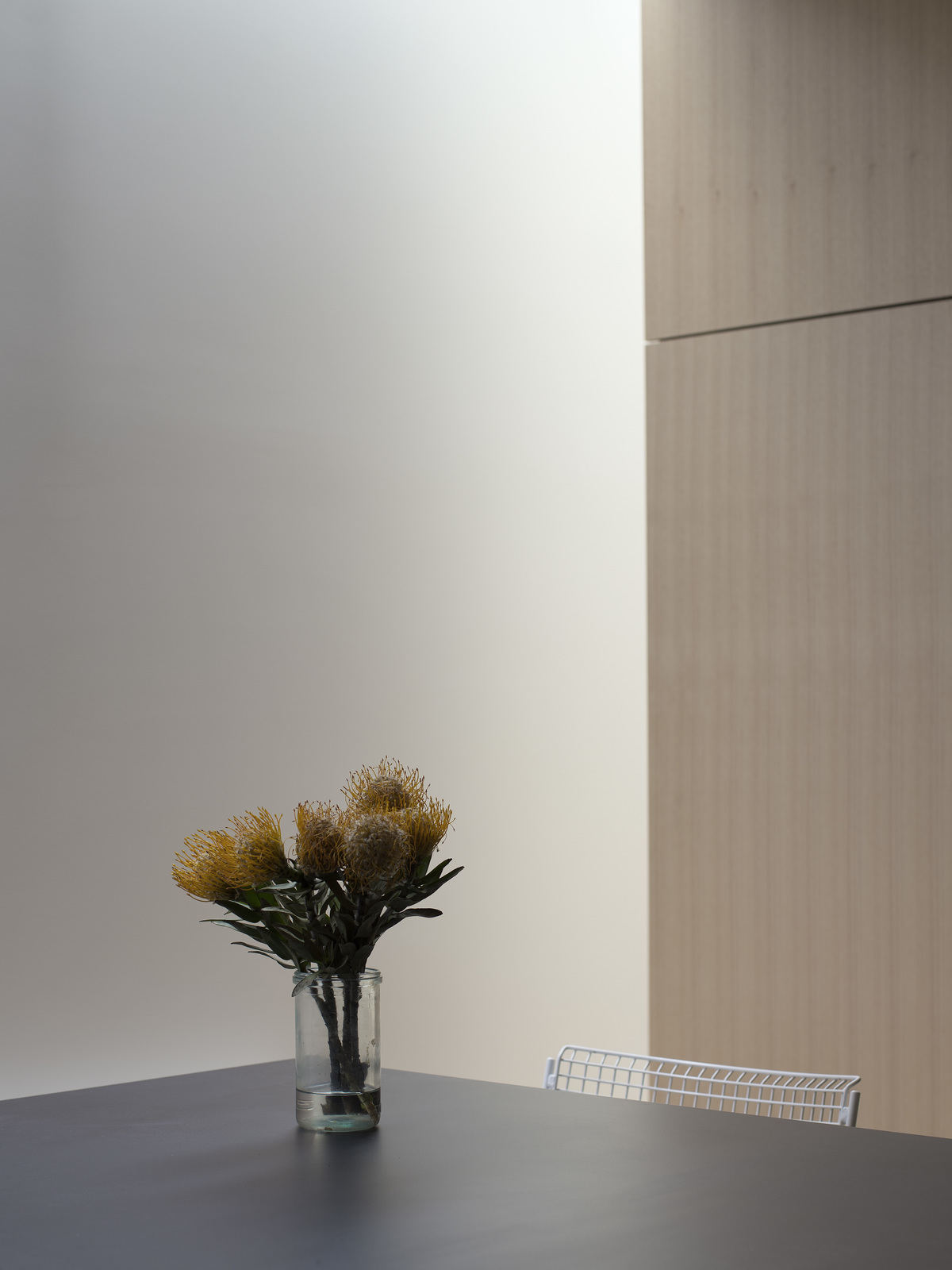 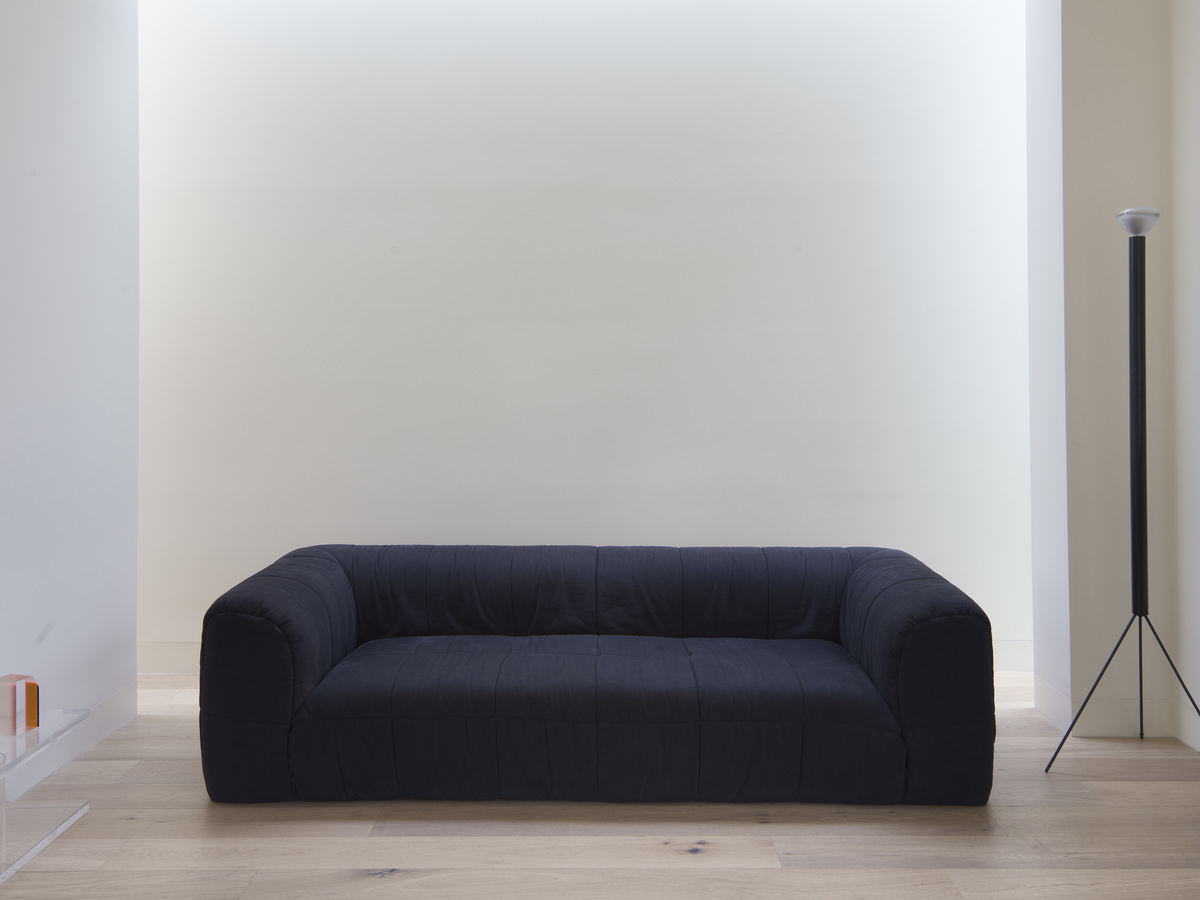 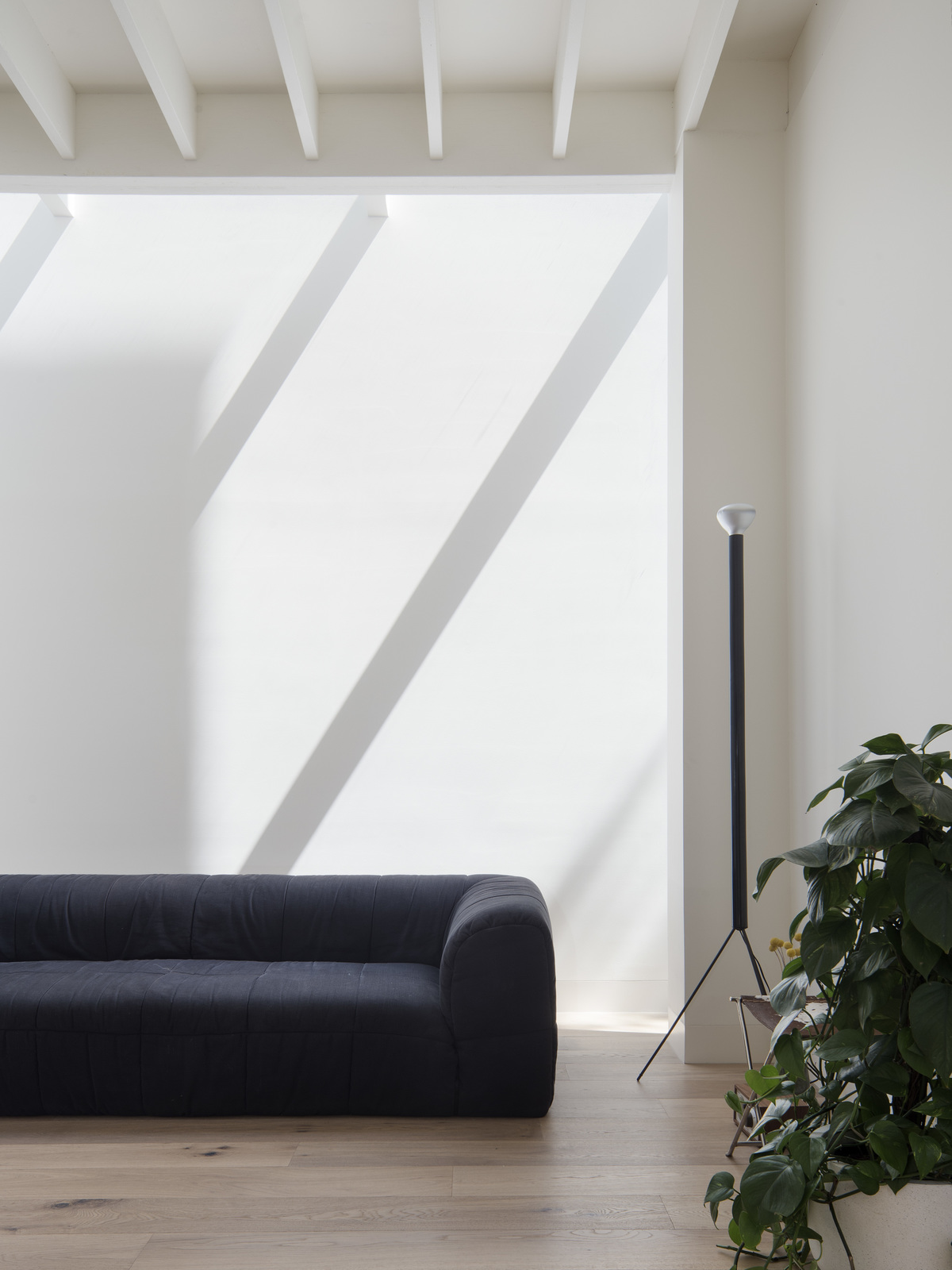 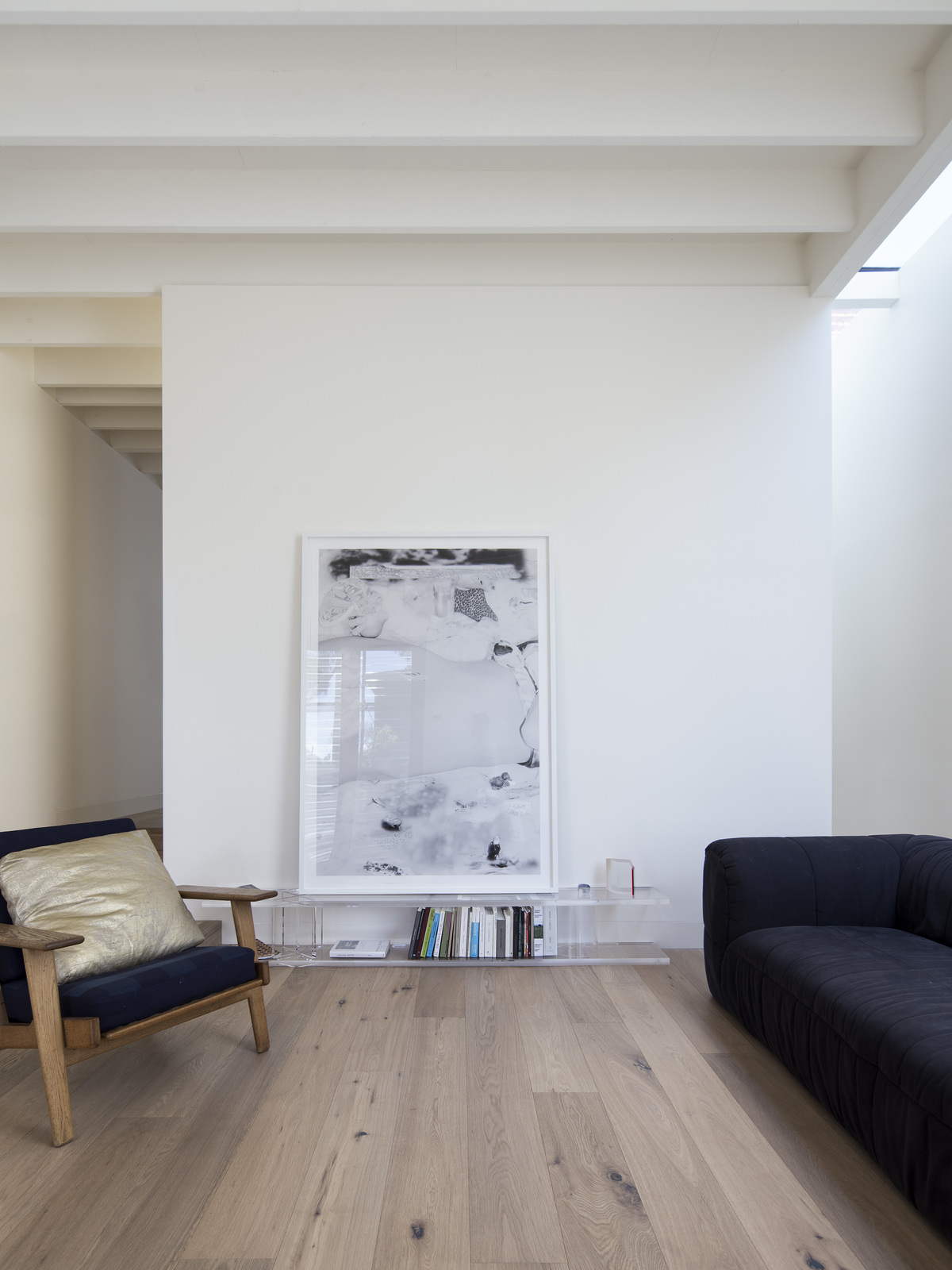 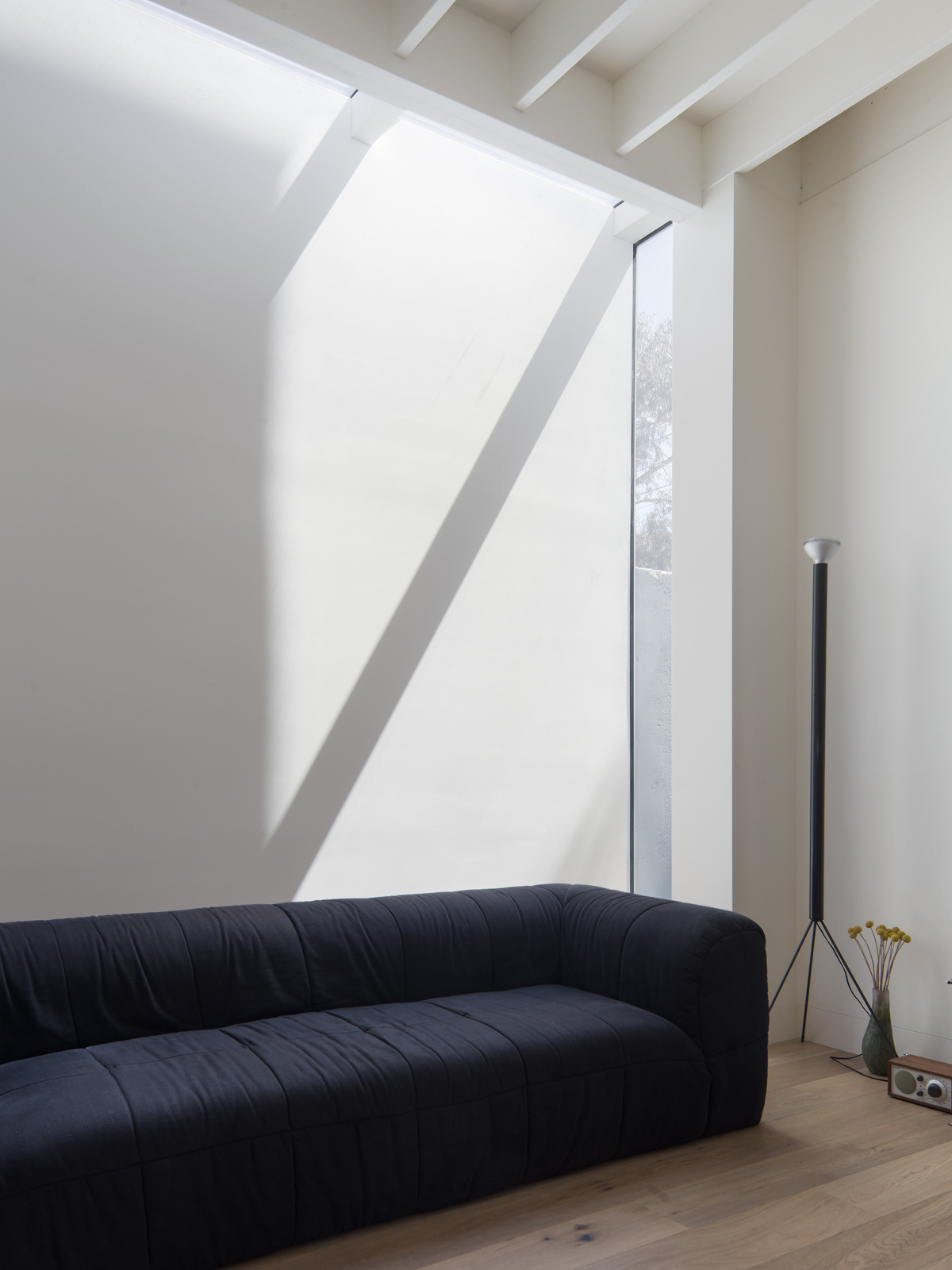 This is a key concept in the home, the idea of curating light; "giving each space, from living spaces to the stair space, its own particular qualities of light, varying as you move through the home. Capturing the specifics of each space and changes in weather to the passing of time." 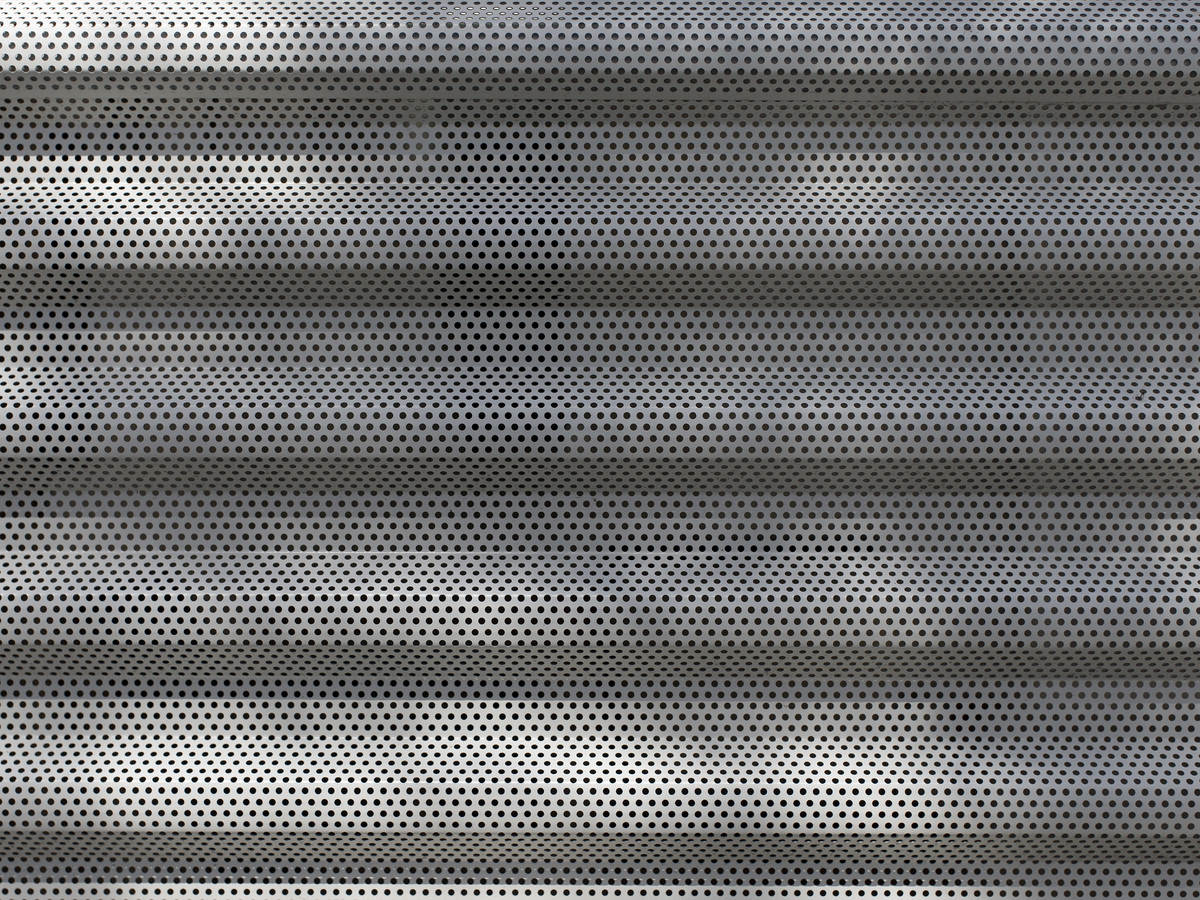 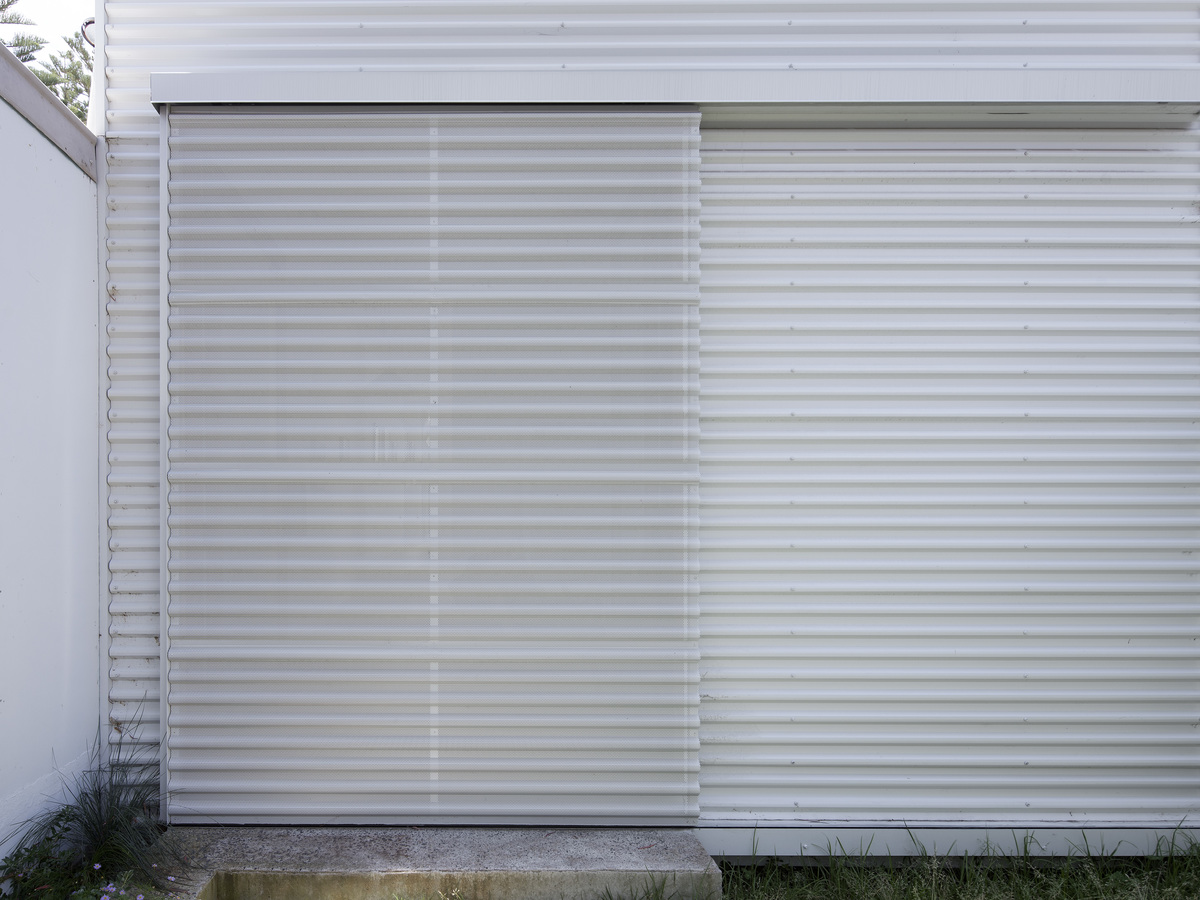 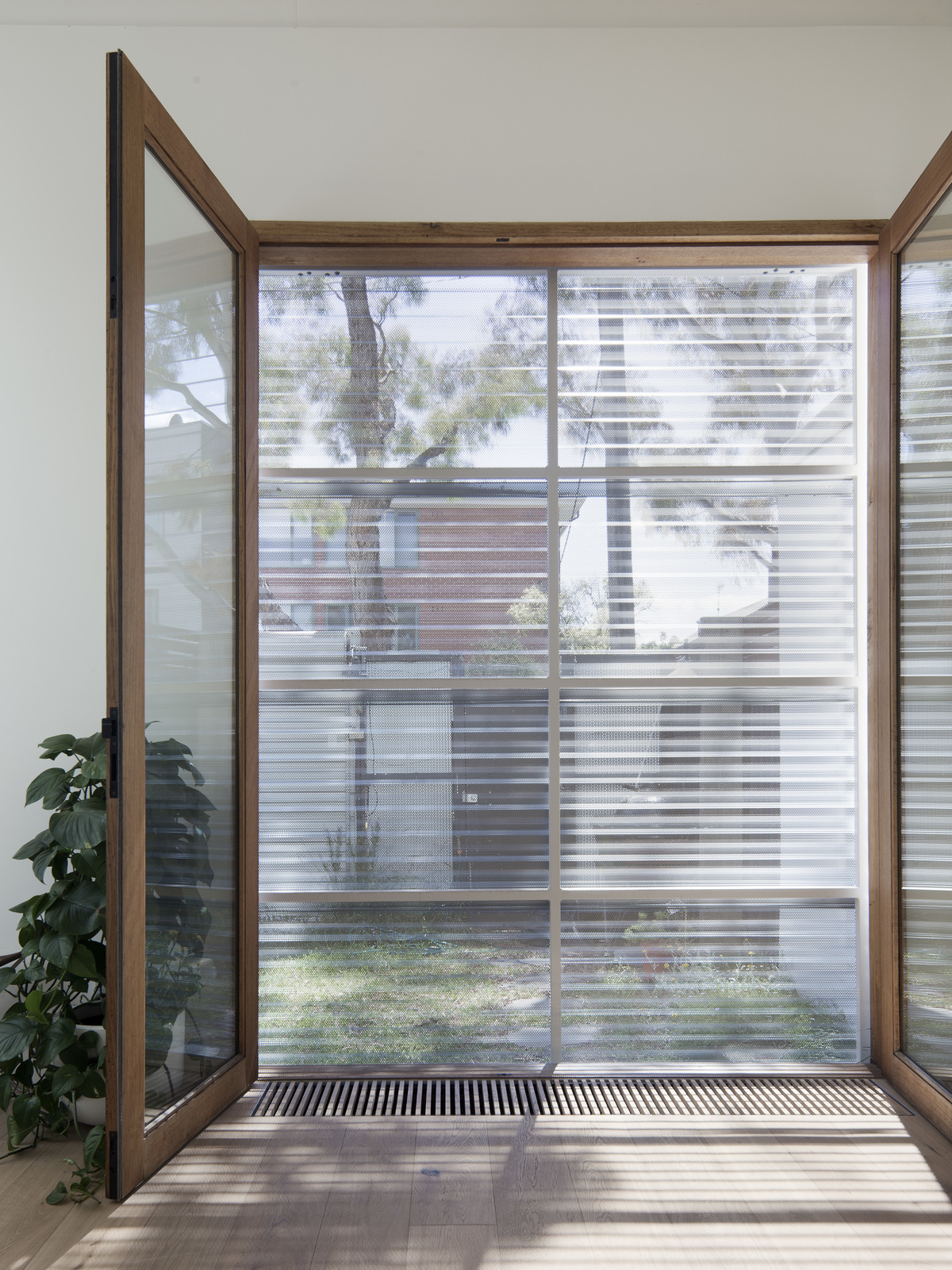 Cleverly, the perforated steel cladding on the sliding door and window shutter perform a double-duty. They let in light, views and air, but also ensure the owners' privacy from nearby neighbours, creating the flexibility to be as sheltered or exposed (eek!) as you'd like. 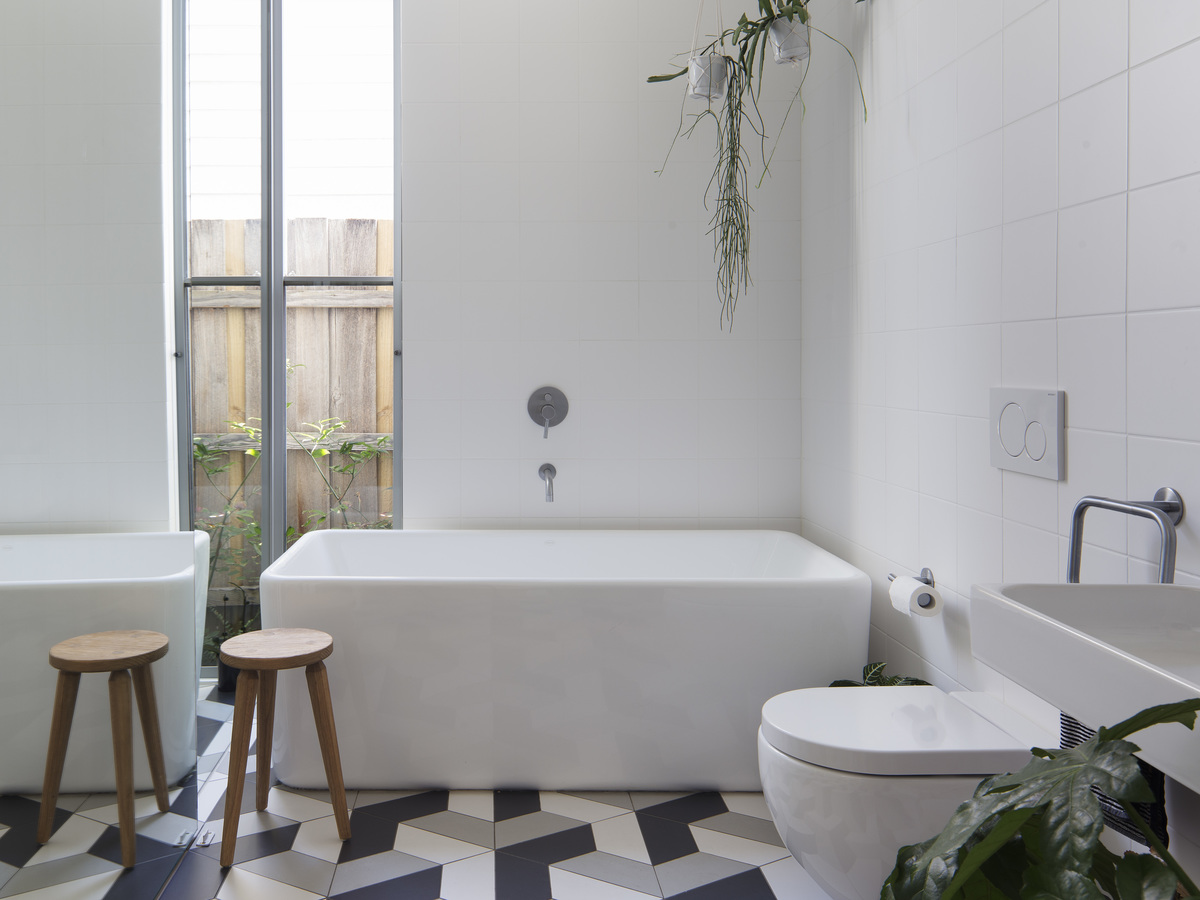 Inspired by the qualities of the old, but interpreting it in a modern way allows House SE to function as a modern family home while retaining some of the elements that drew this family to an older home in the first place. Ultimately, Walter&Walter have ensured both new and old work in harmony to achieve this family's goals. 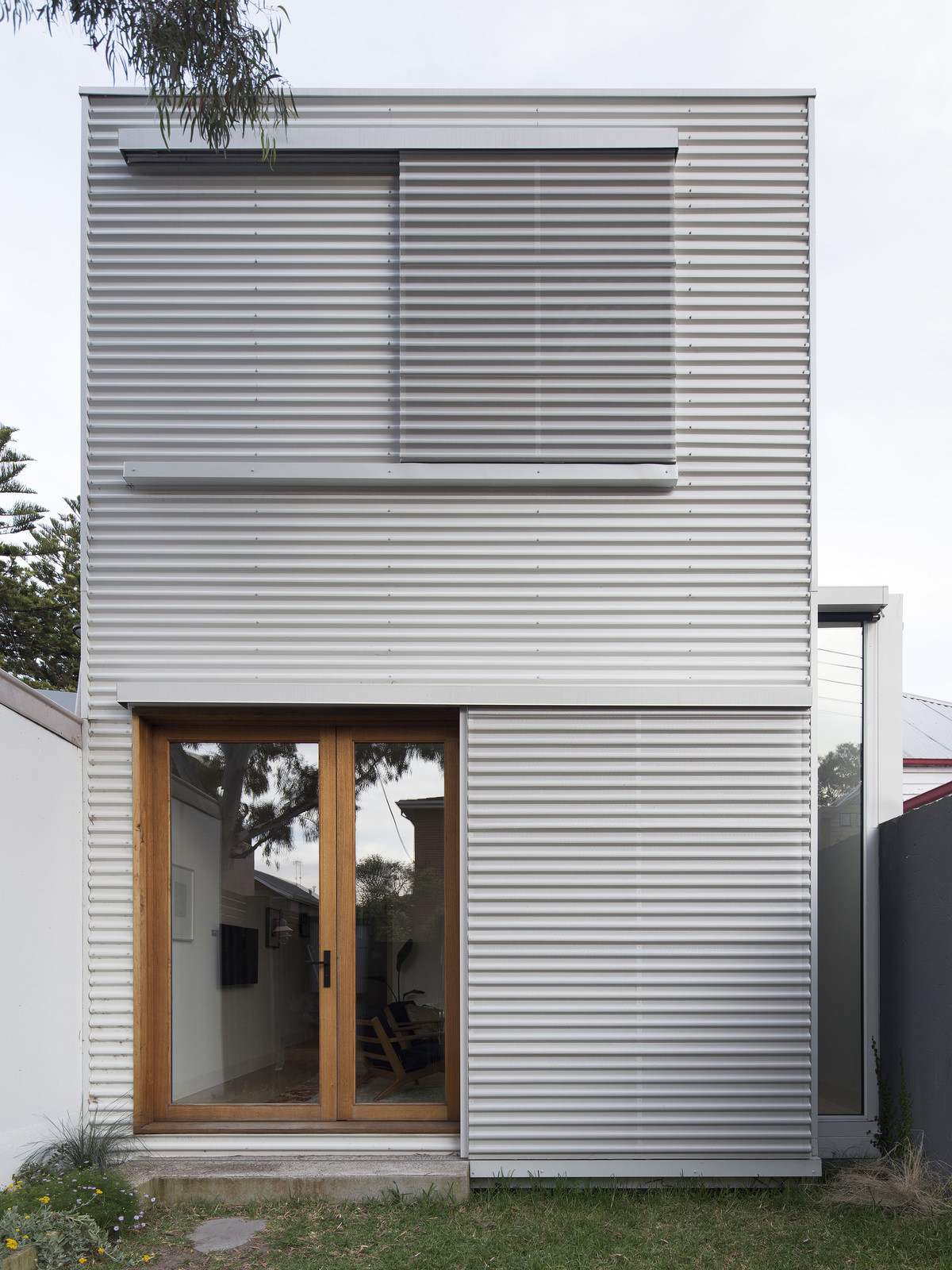 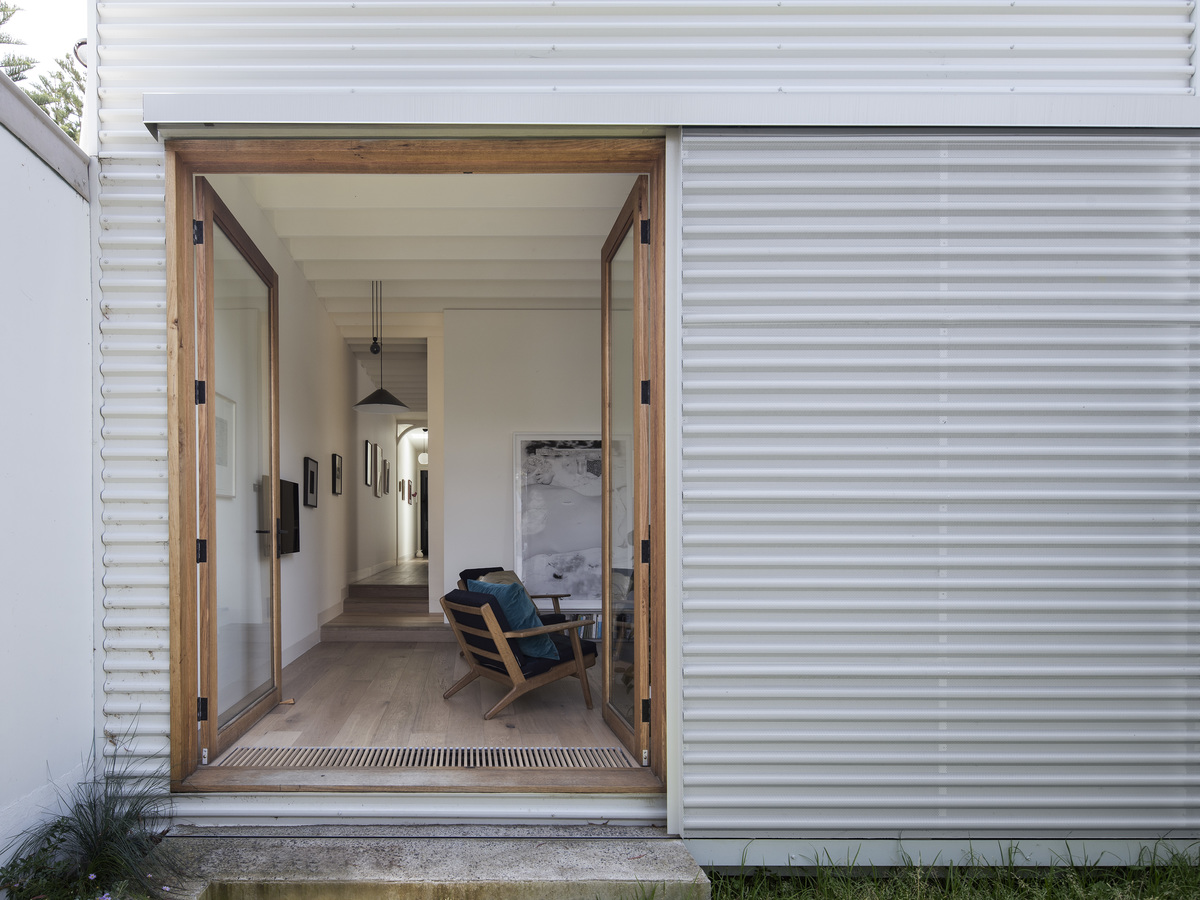 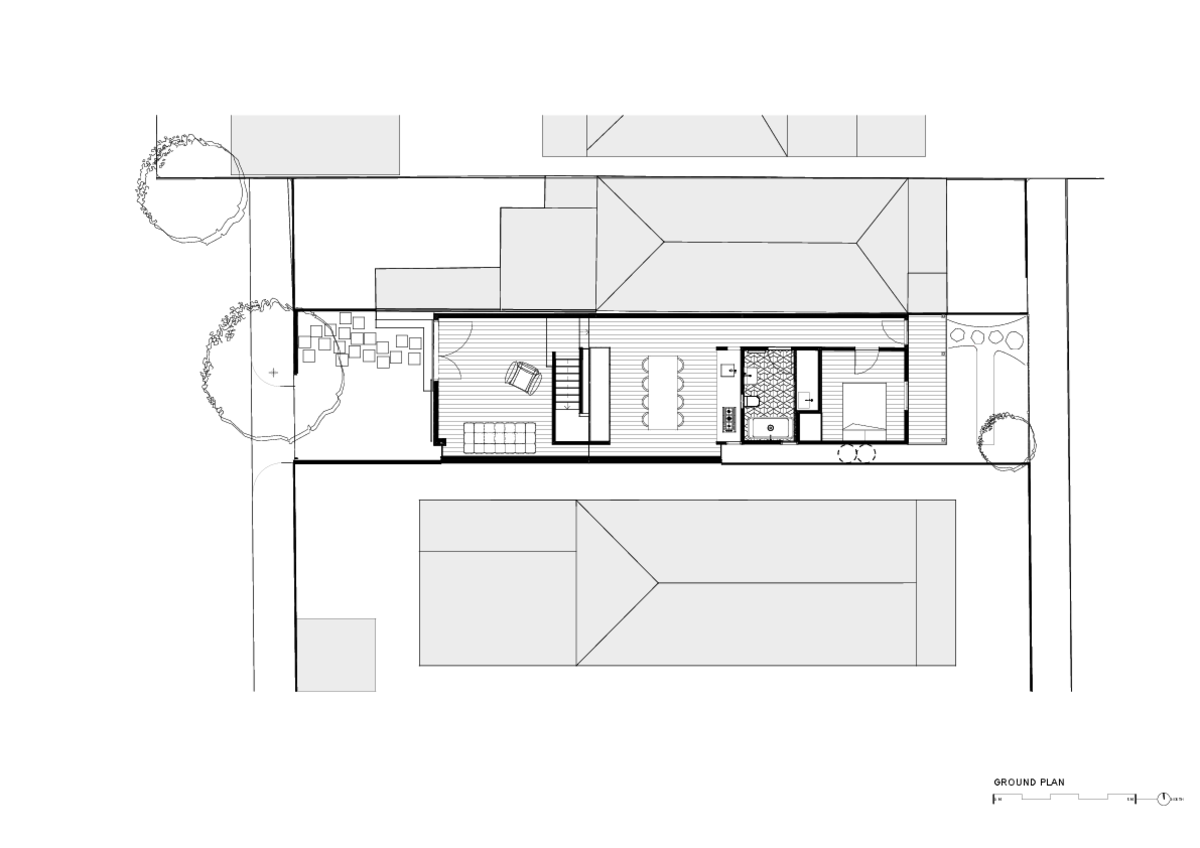 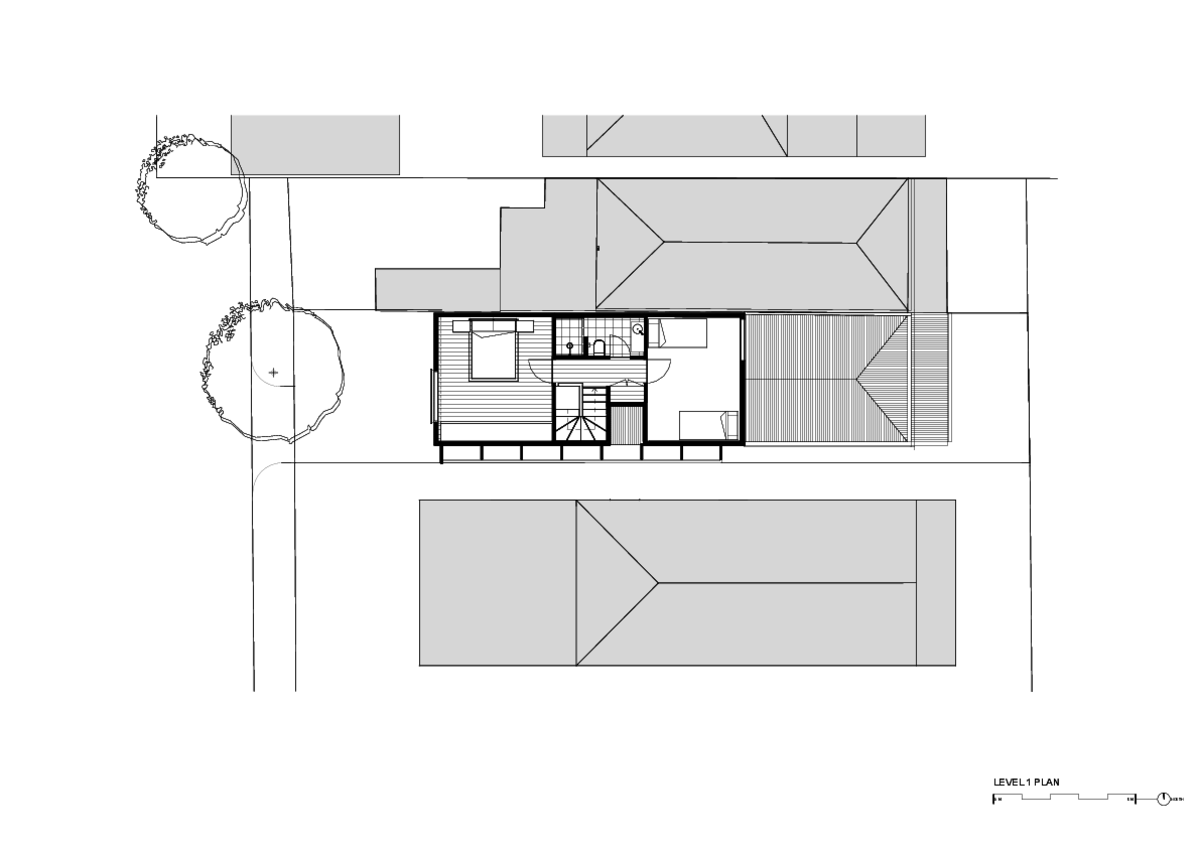 Tell us what you love about House SE...