Designed by Owen and Vokes

Architects Owen and Vokes and Peters have renovated a classic Queenslander in the mountains of the Sunshine Coast. The small triangular extension manages to dramatically change the functionality of the whole house... 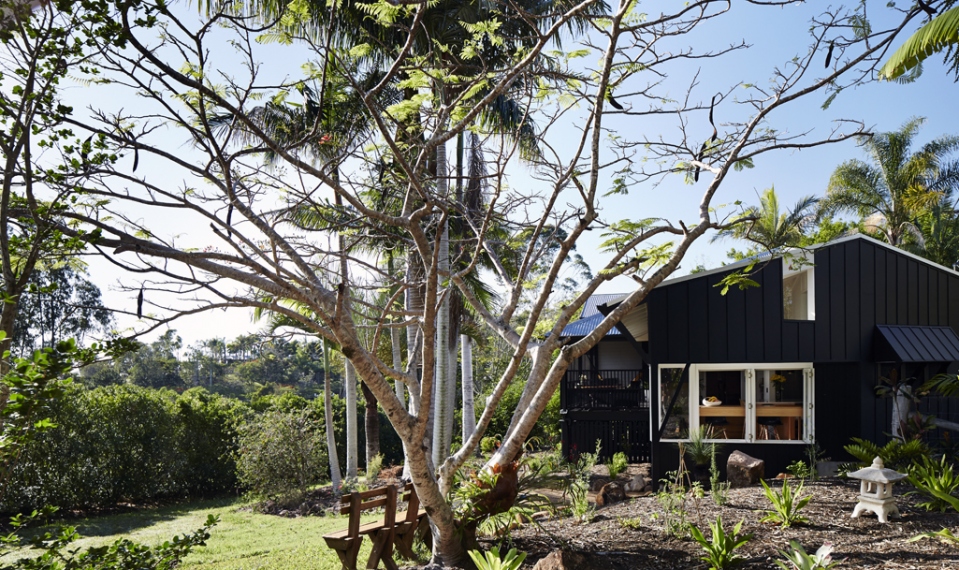 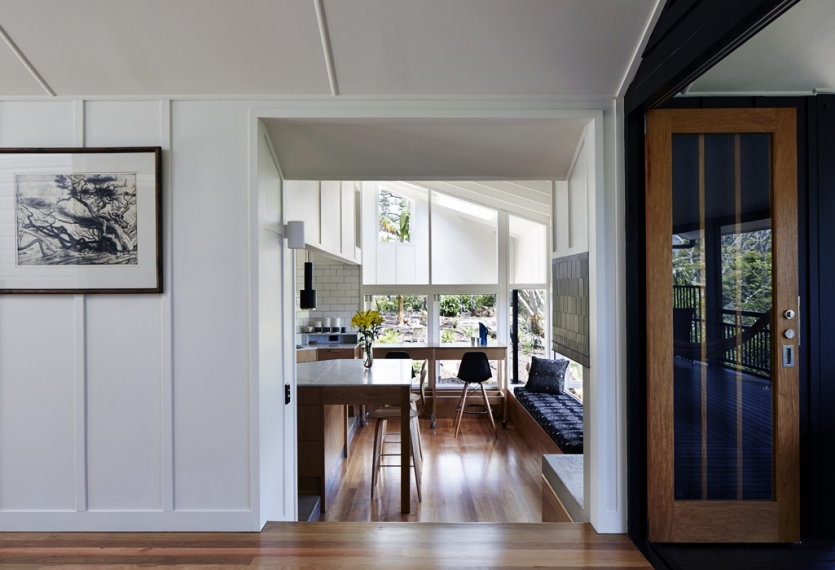 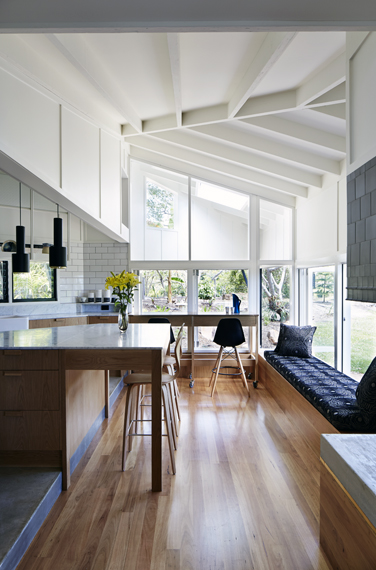 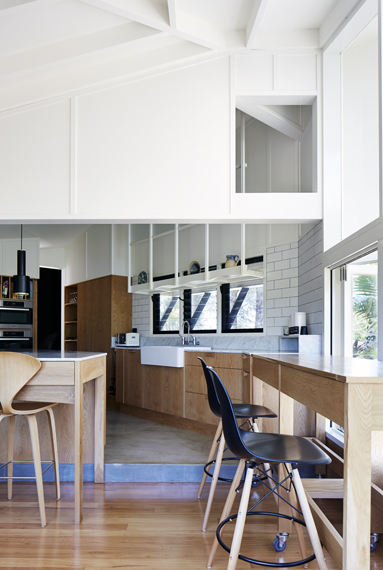 In spite of its size, the extension works hard. It clarifies the entry to the home as well as creating an open plan, informal dining area. 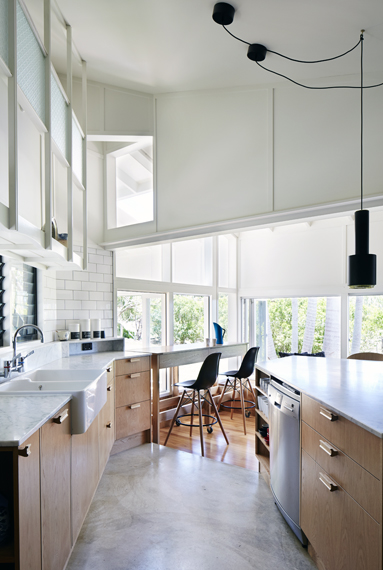 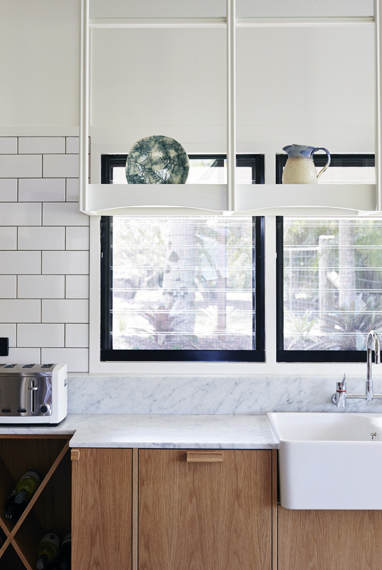 The kitchen extension respects the tradition of having a kitchen seperate to the house proper while still feeling modern and functional. This was achieved by reworking the verandah so it became more of a room. “Neither inside nor outside, not quite a corridor and not quite a room,” Owen and Vokes and Peters partner Aaron Peters says of verandas. “They’re delightfully ambiguous spaces that seem to be absent in many contemporary homes.” 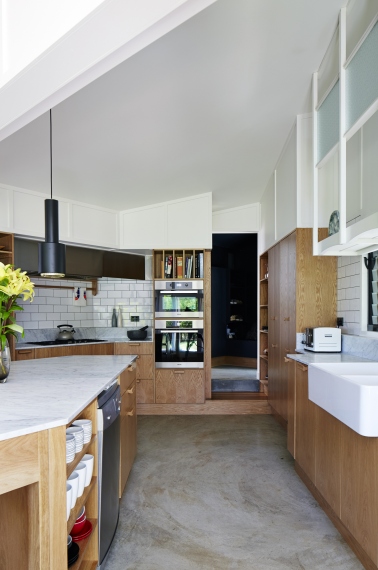 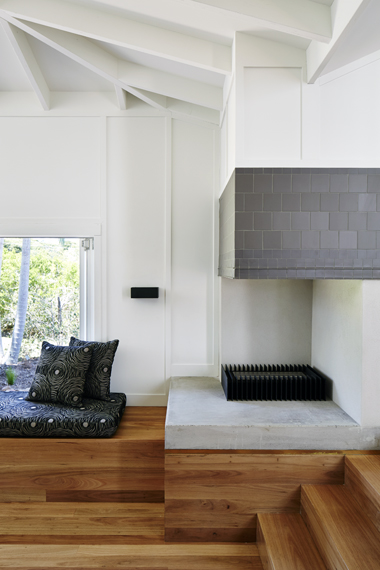 The extension is clad in fibre cement sheet, a cost-efficient choice which looks clean and modern when painted black. The architects say they chose black to recede against the surrounding foliage. In contrast, “the original house is painted white to underscore its primacy in the composition. We wanted the new works not to dominate the original house” explains Peters. 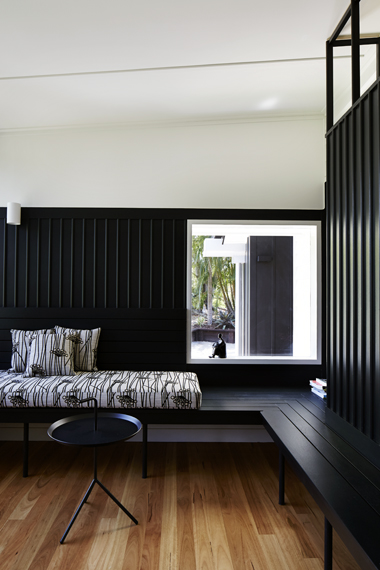 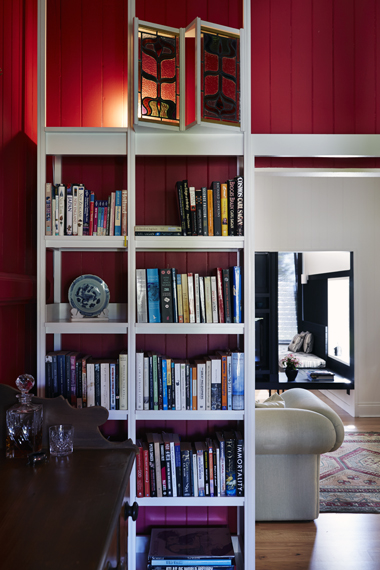 The new kitchen extension is the perfect informal gathering space. Extended family can relax in the casual lounge nook and the cook won't miss a moment of conversation. This built-in seating with carefully placed windows is perfectly positioned to perfectly frame the surrounding garden. 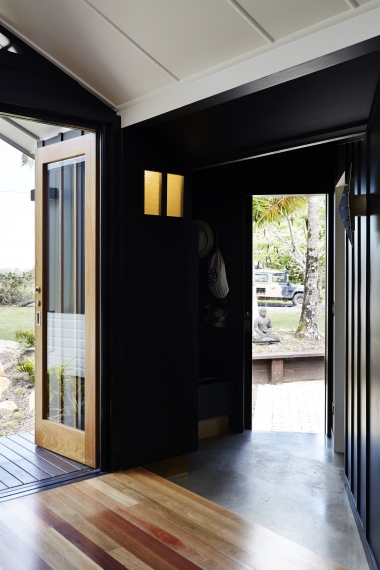 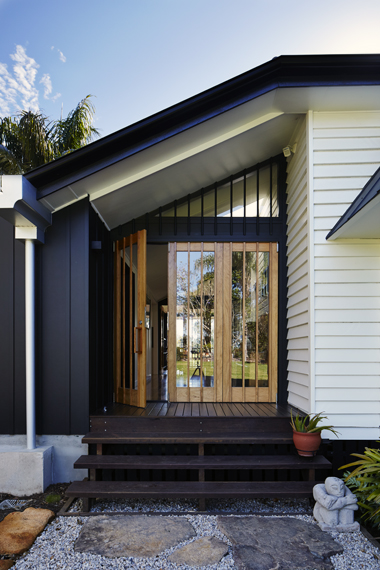 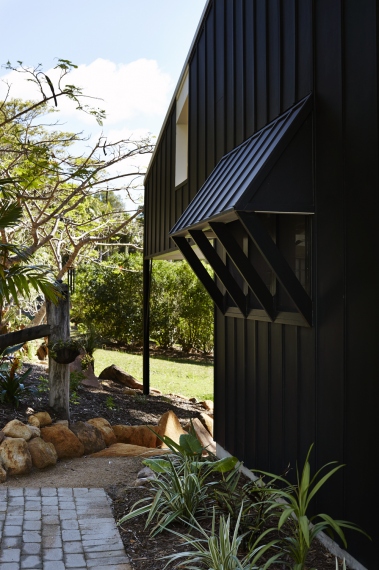 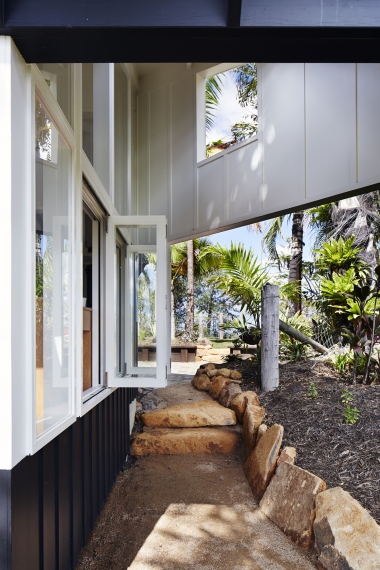 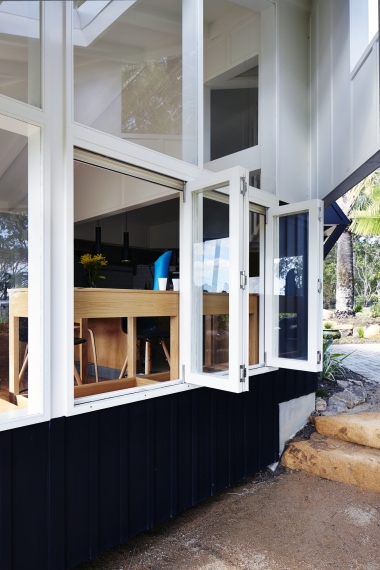 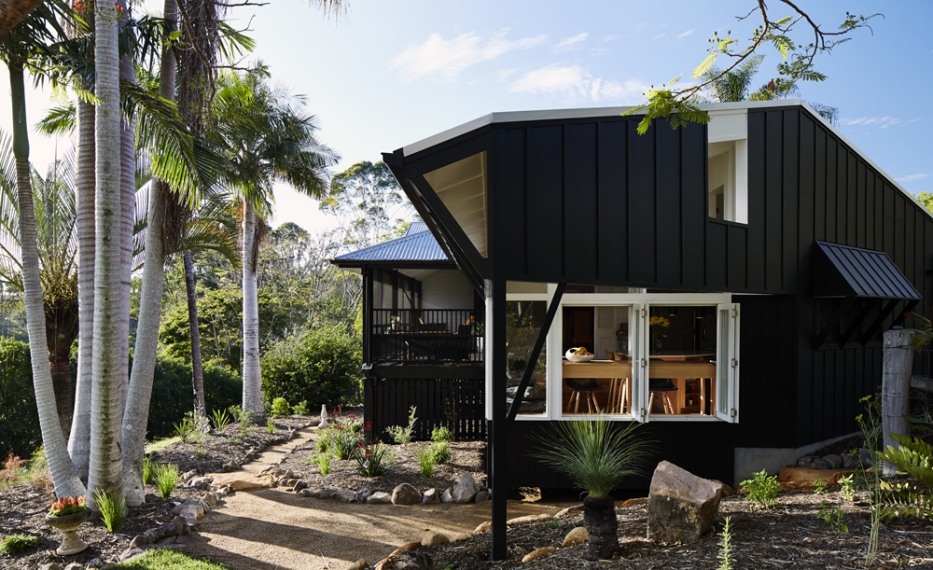 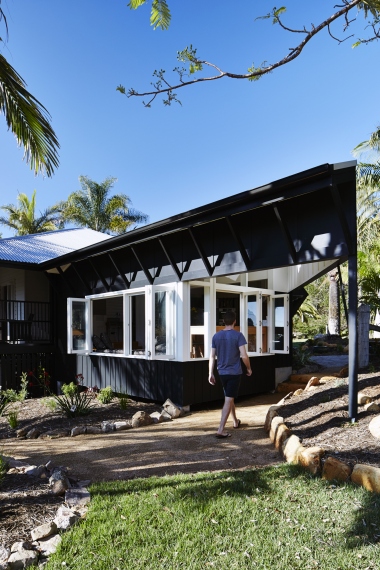 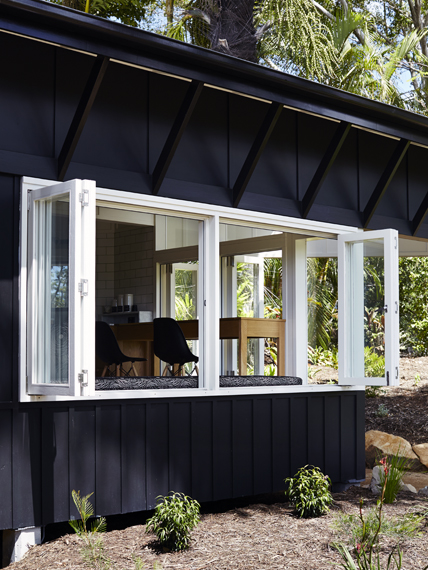 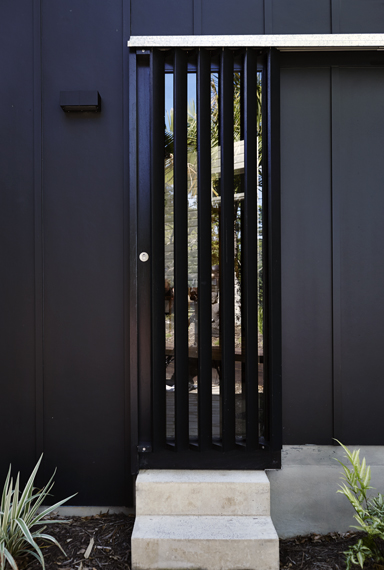 This small, but expertly considered extension performs on a number of levels to create an intimate but functional informal living area. A clever interpretation of the traditional external kitchen and an appropriate addition for this humble old Queenslander.