A Tiny 25 Square Meter Extension Attaches Itself Like a Barnacle

Vastly different from your typical extension, this tiny barnacle-like addition by Built Environment Practice, creates a sense of camping or sleeping in the berth of a yacht, but with framed views of the landscape beyond… 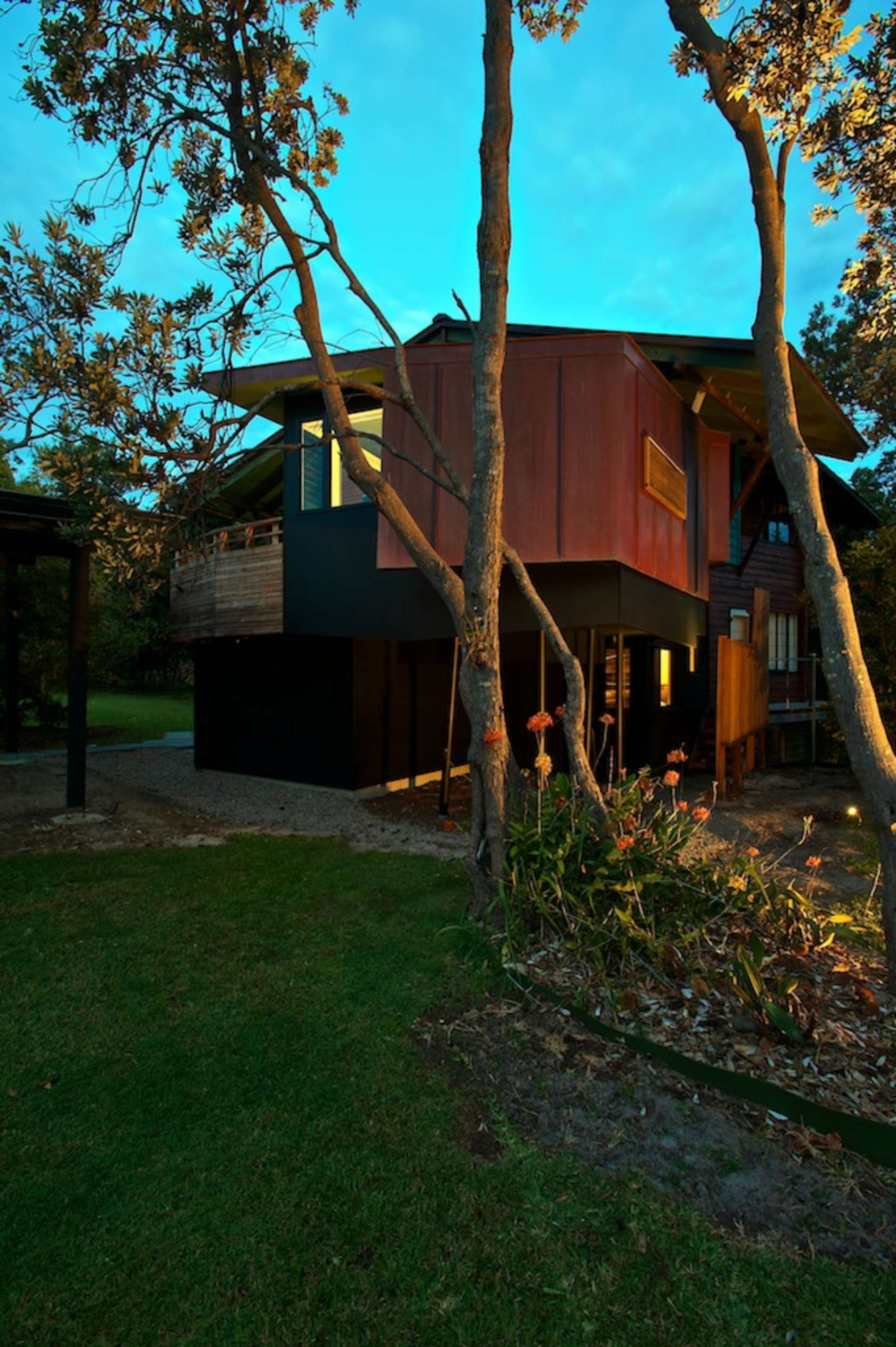 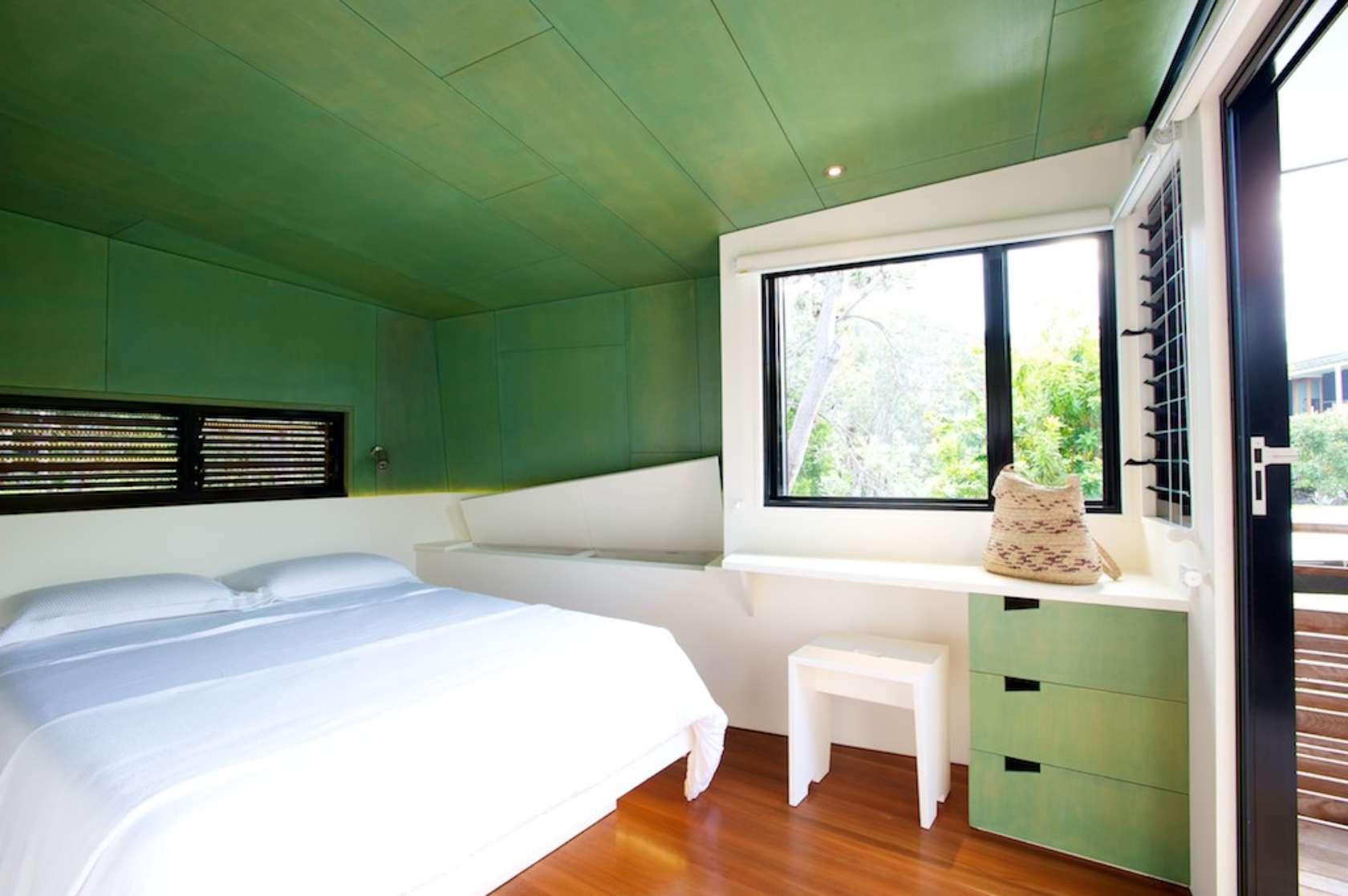 A Room With a View

In just 25 m2 The Barnacle is a small but valuable addition to an existing beach house. Like the name implies, it attaches itself to the side of the raised building, taking advantage of its location in an exclusive nature reserve community near Broken Head, NSW. 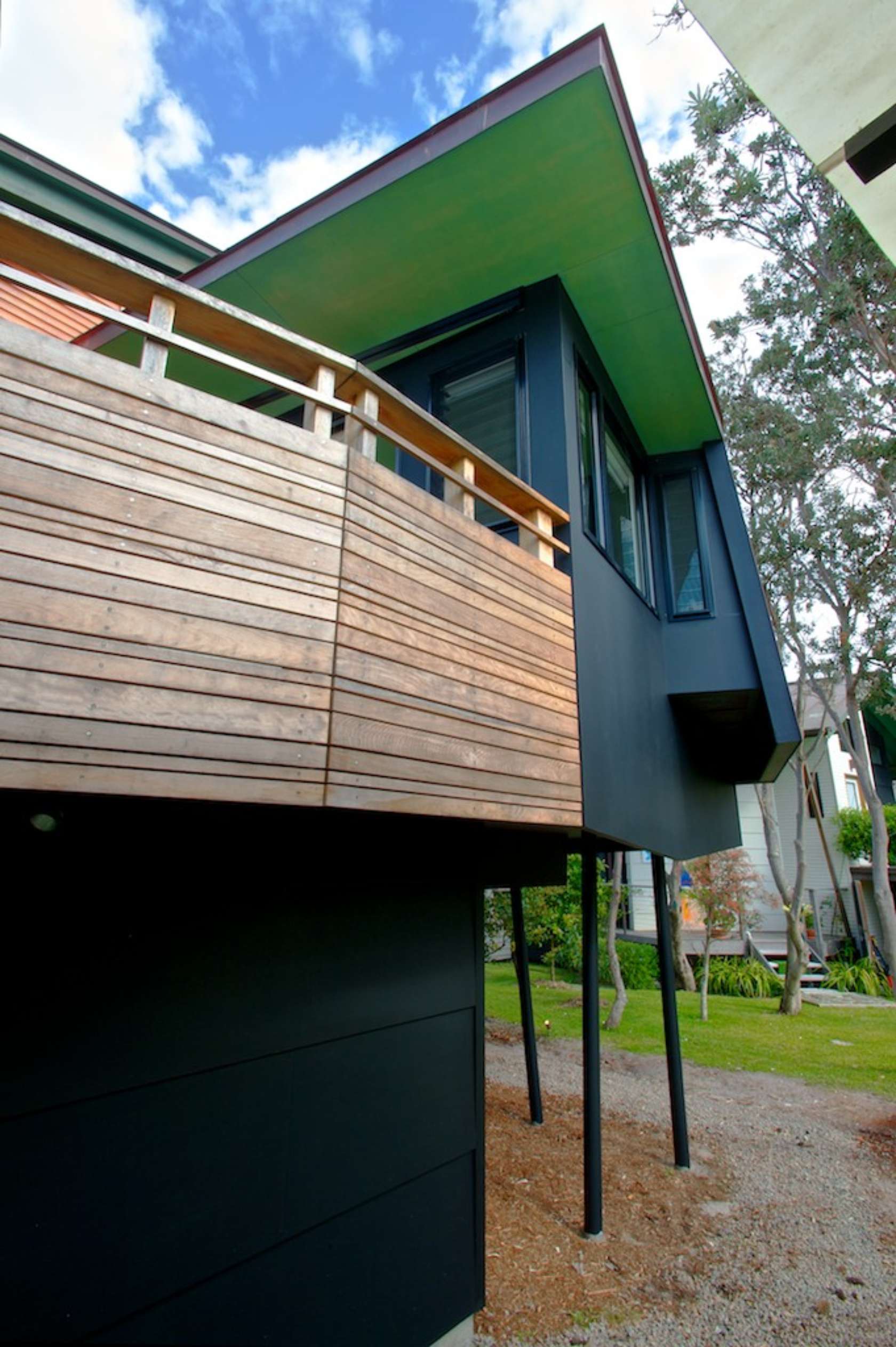 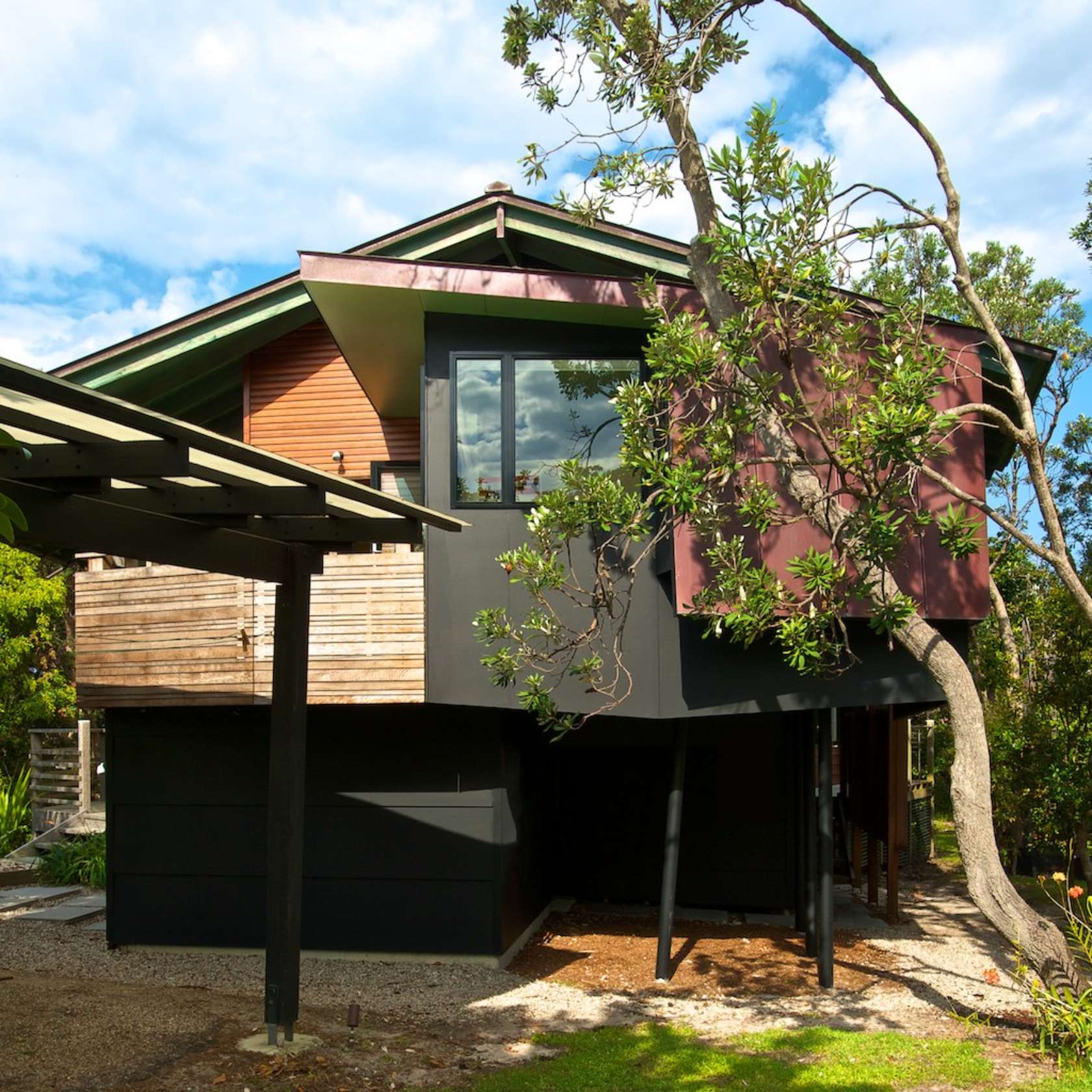 The project invokes the notion of camping, or sleeping in the berth of a yacht, through highly detailed, compact configurations of inbuilt furnishing and framed views of the landscape beyond. 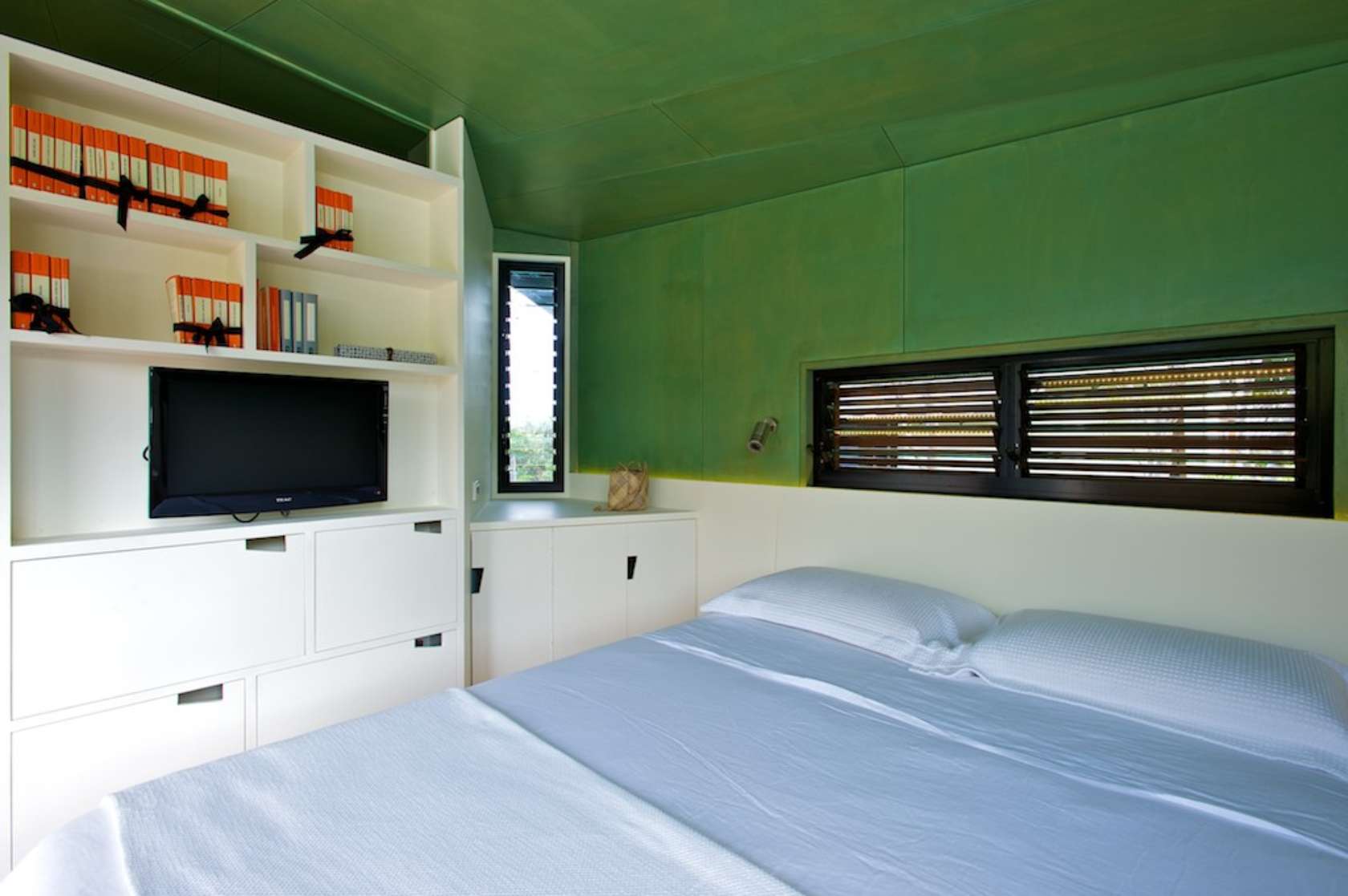 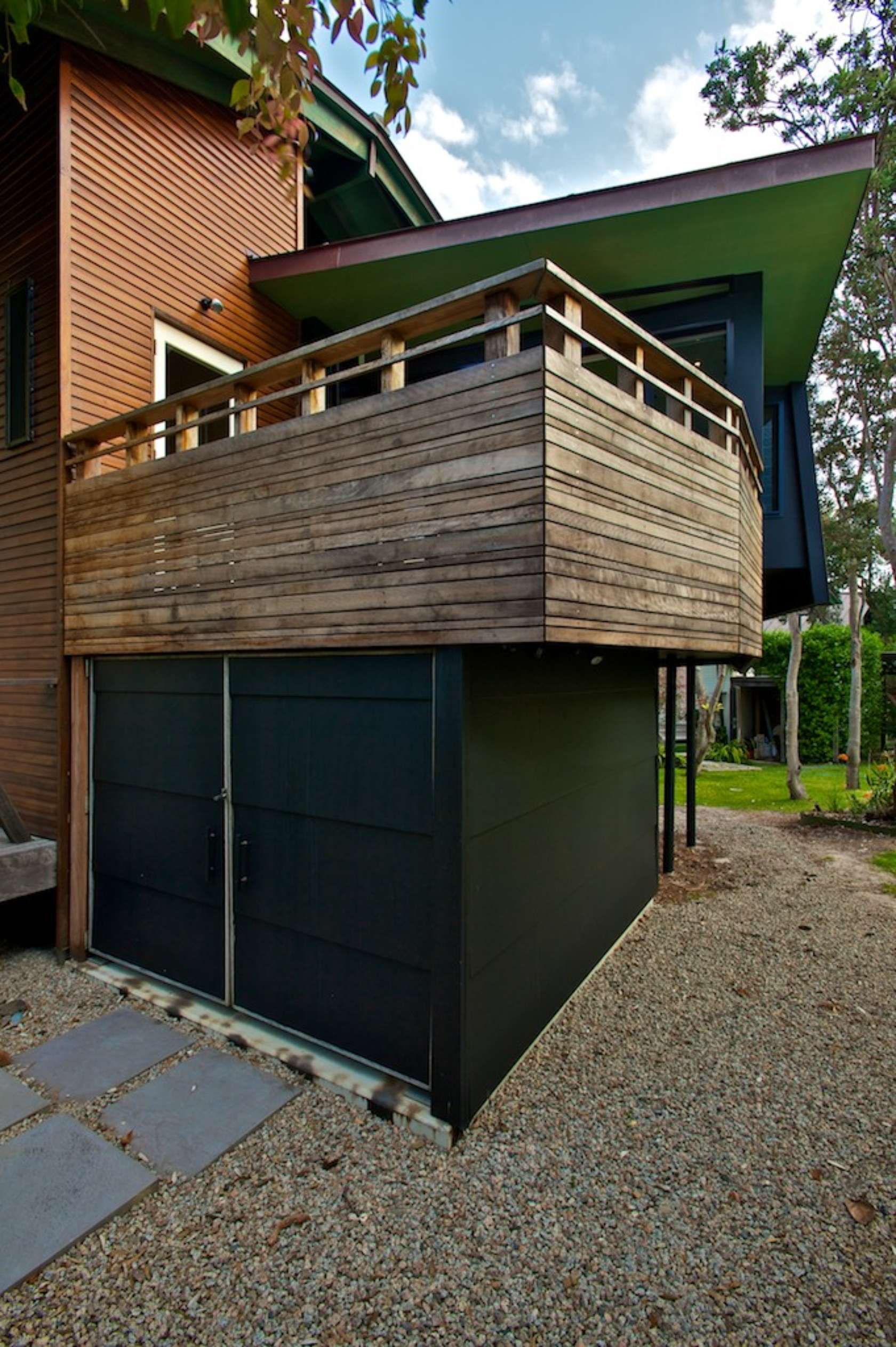 The use of hard-wearing materials in their raw state such as a copper shell and plywood lining add to the humble nature of the extension, and the sense that you're camping. 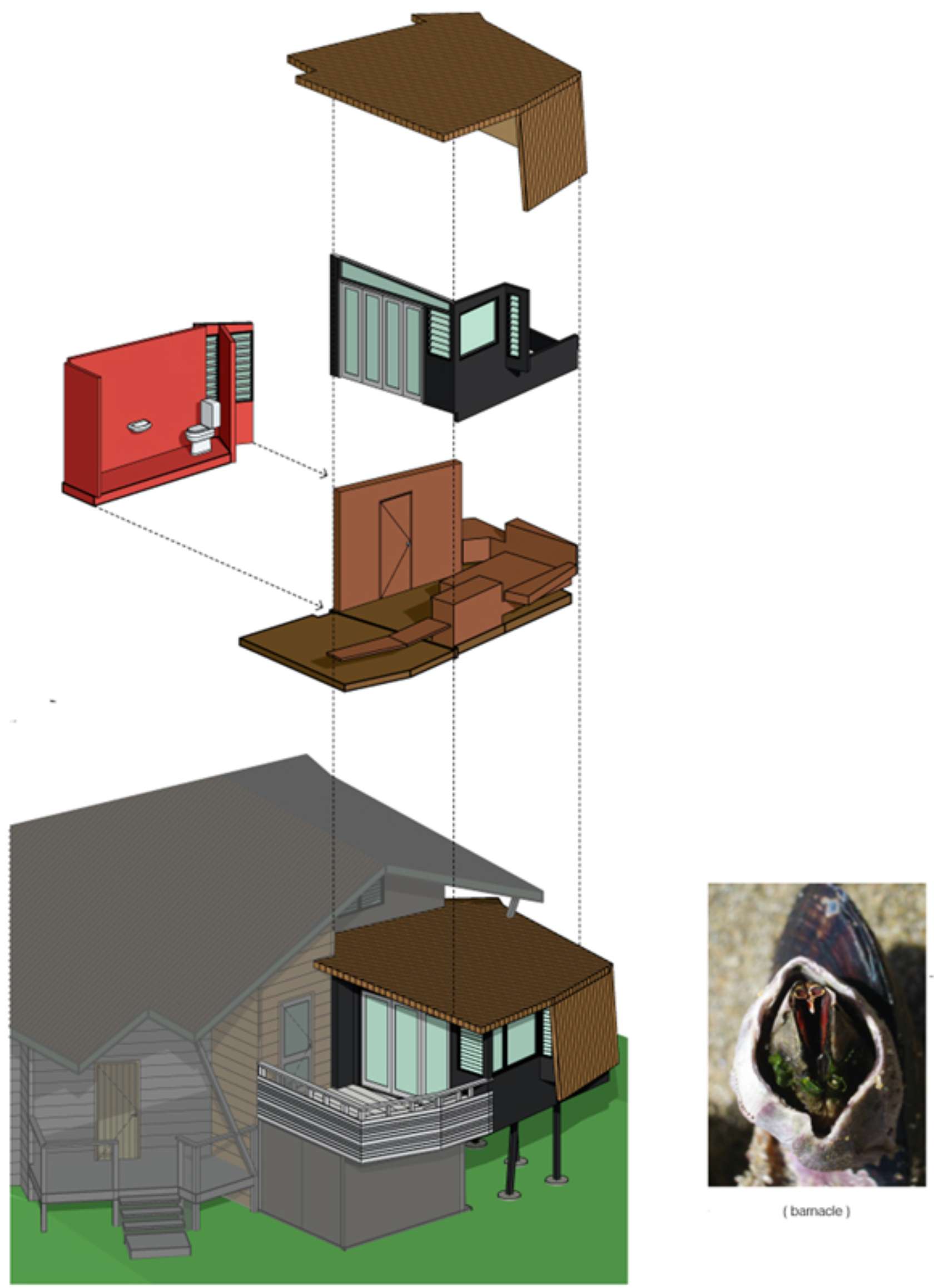 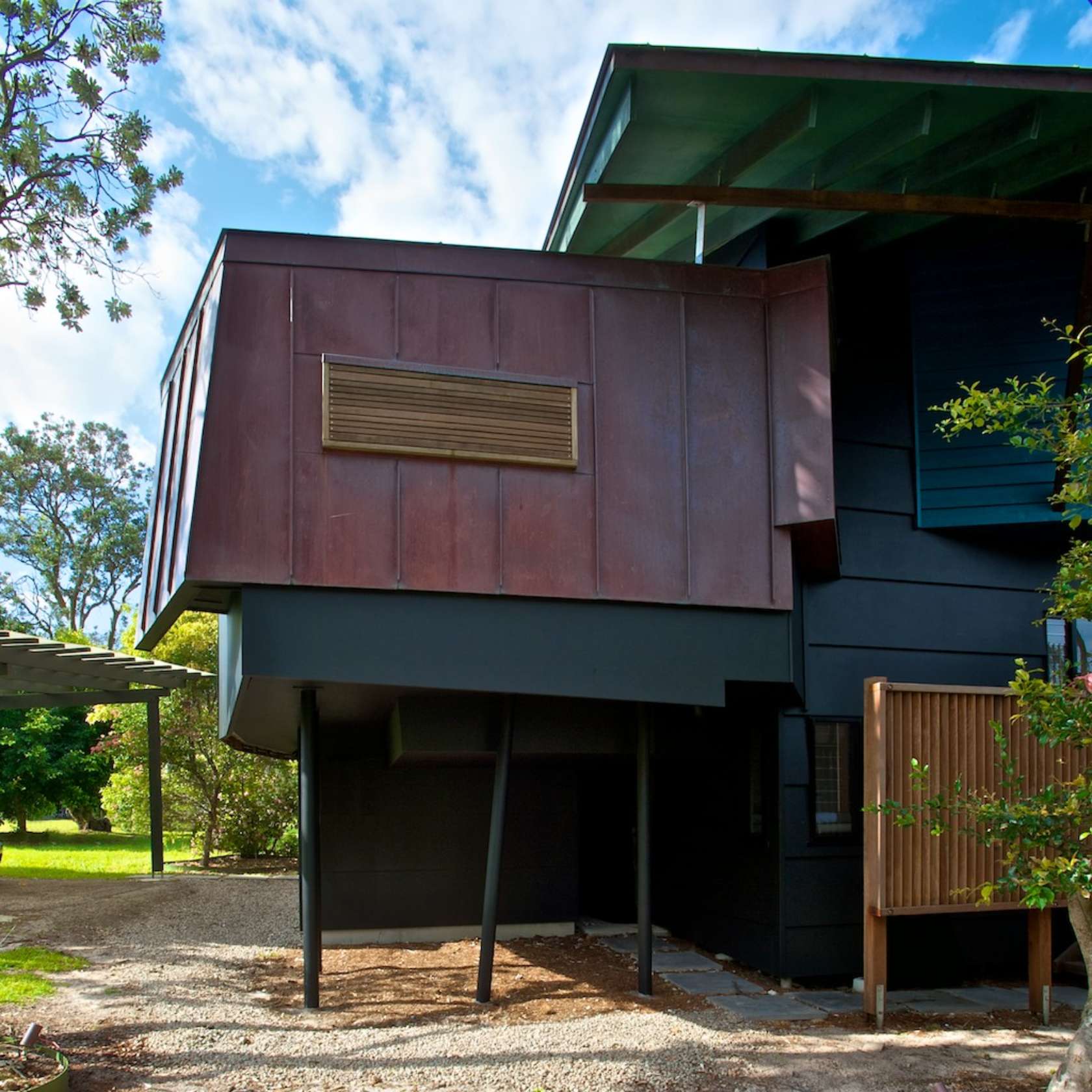 A suspended concrete slab provides fantastic thermal mass to ensure The Barnacle remains cooler in Summer and Warmer in Winter. 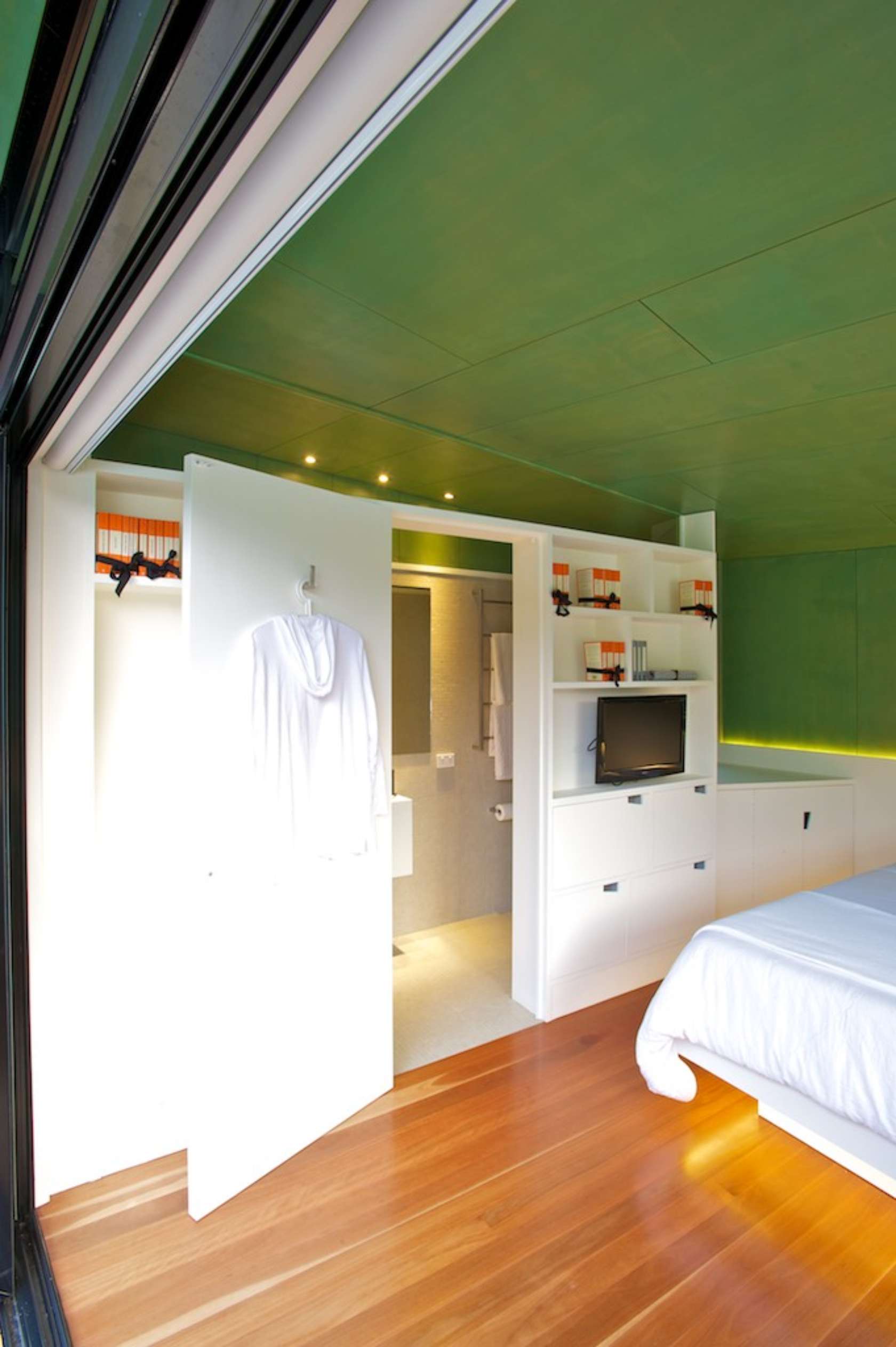 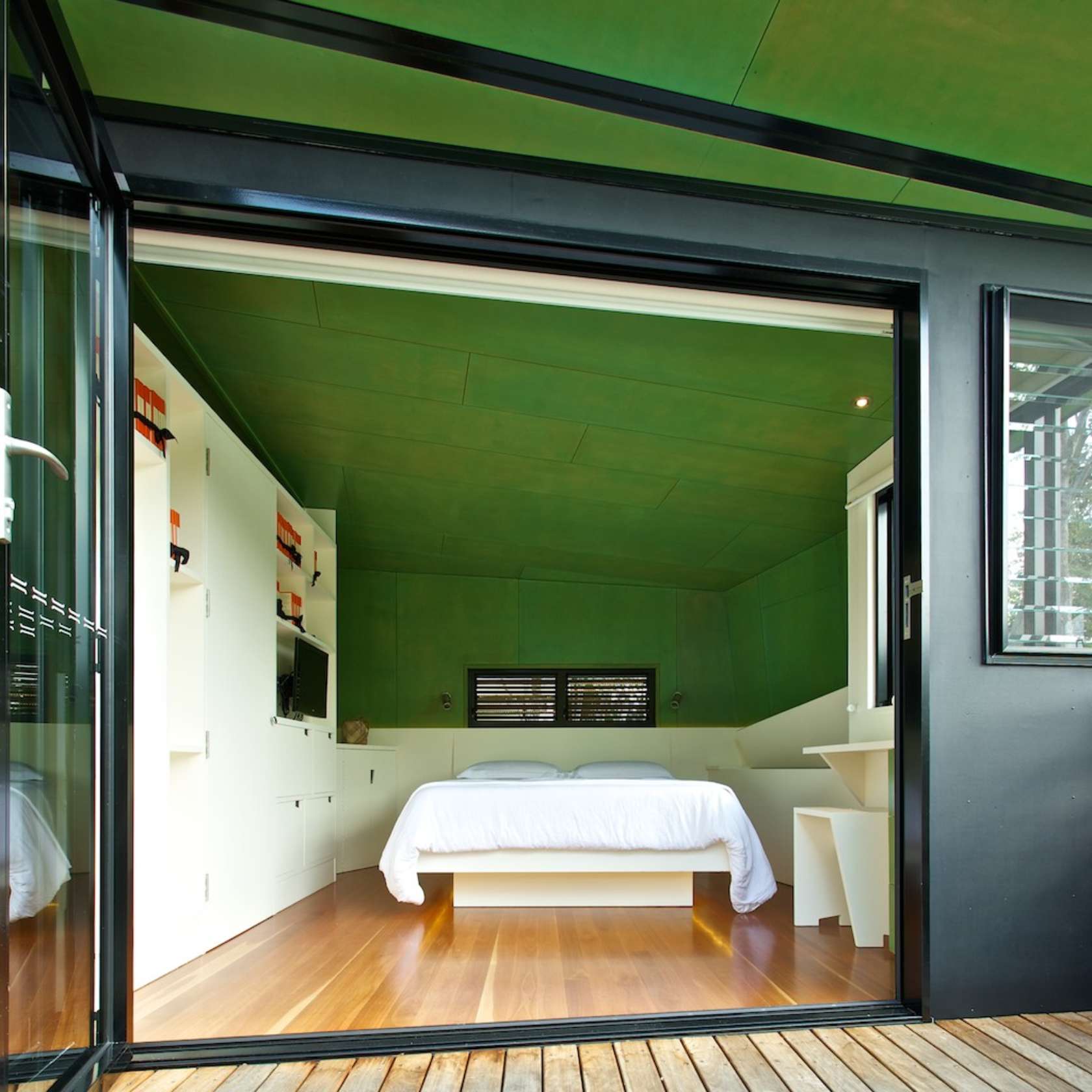 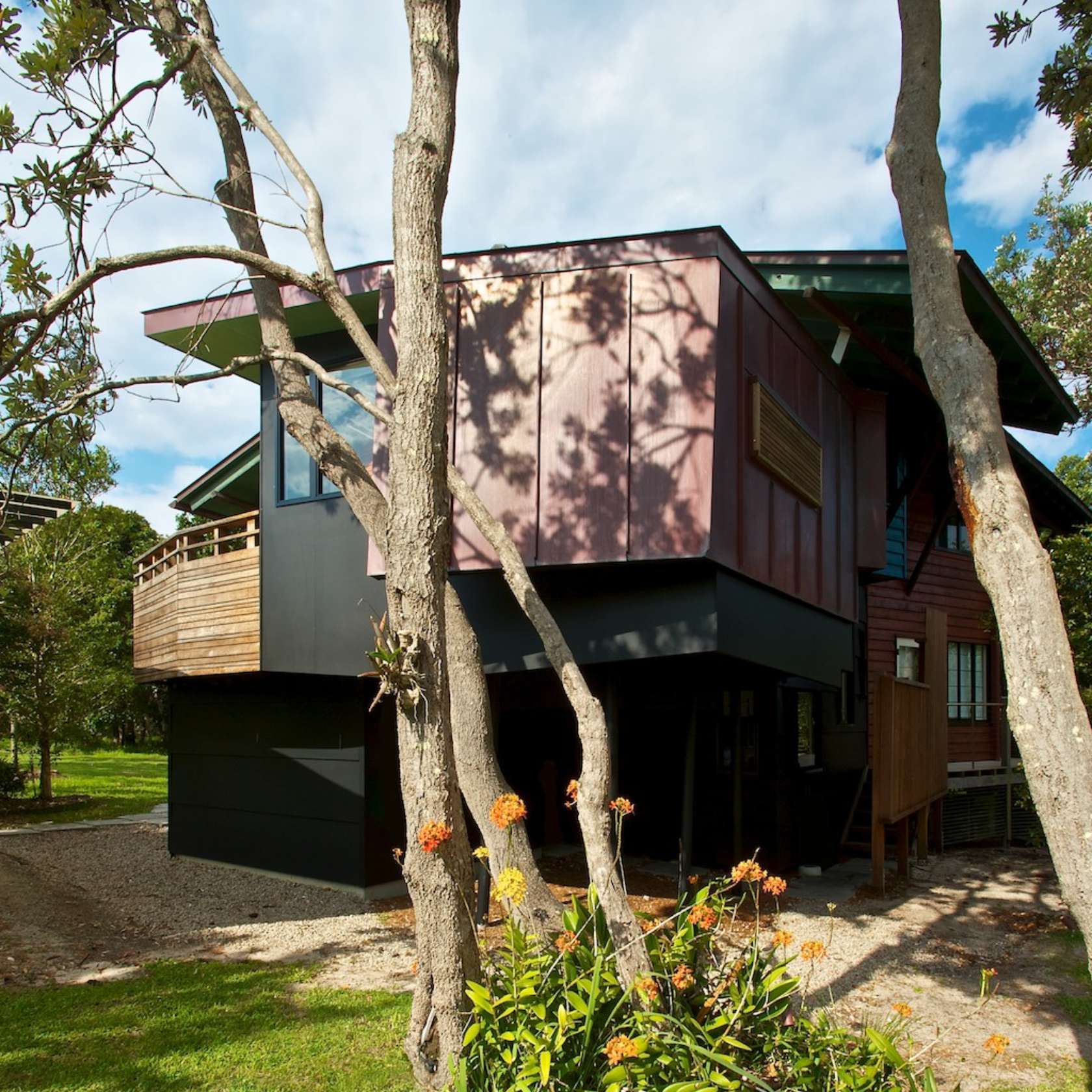 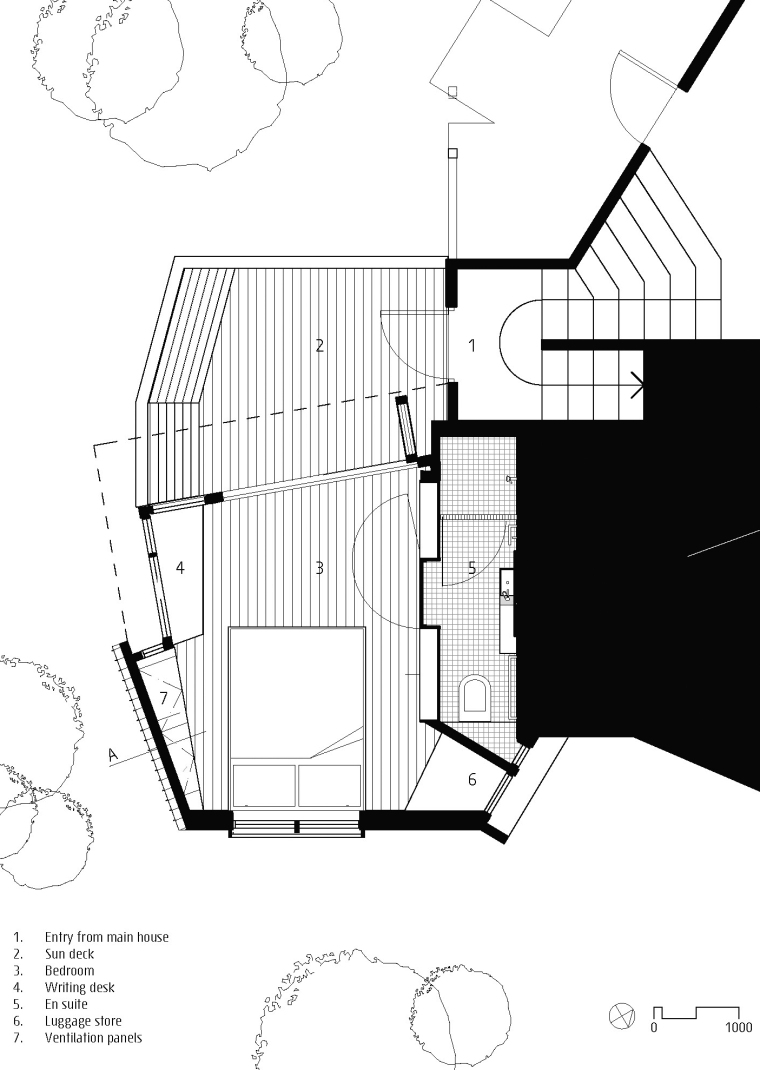 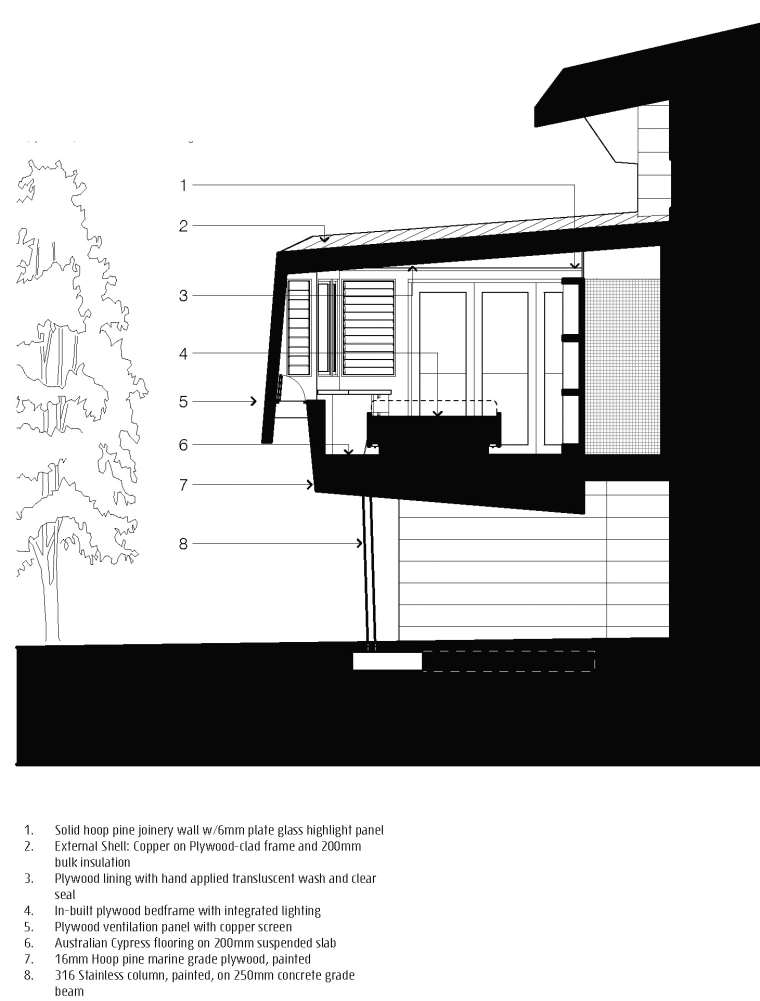 The Barnacle is a small but considered addition to the existing beach house. While the temptation can be to create a larger extension, often a more restrained approach is all that's needed. The unique nature of this extension creates a space which exciting and intriguing, adding personality to the home as a whole.