The Garden Room: Home in Sydney Transformed Into a Garden Oasis

Sure, Sydney is one of the world's most beautiful cities. But that doesn't mean it's immune from the rat race. At the end of a long day surrounded by concrete and the stench of idling traffic, wouldn't it be nice to surround yourself with nature?

The Garden Room by Welsh & Major Architects does just that. It transforms the site of a late Victorian home in inner-city Sydney into a garden oasis. Taking a stand-alone underused garden, Welsh & Major have designed a flexible series of indoor and outdoor spaces, integrating the house with its surroundings. 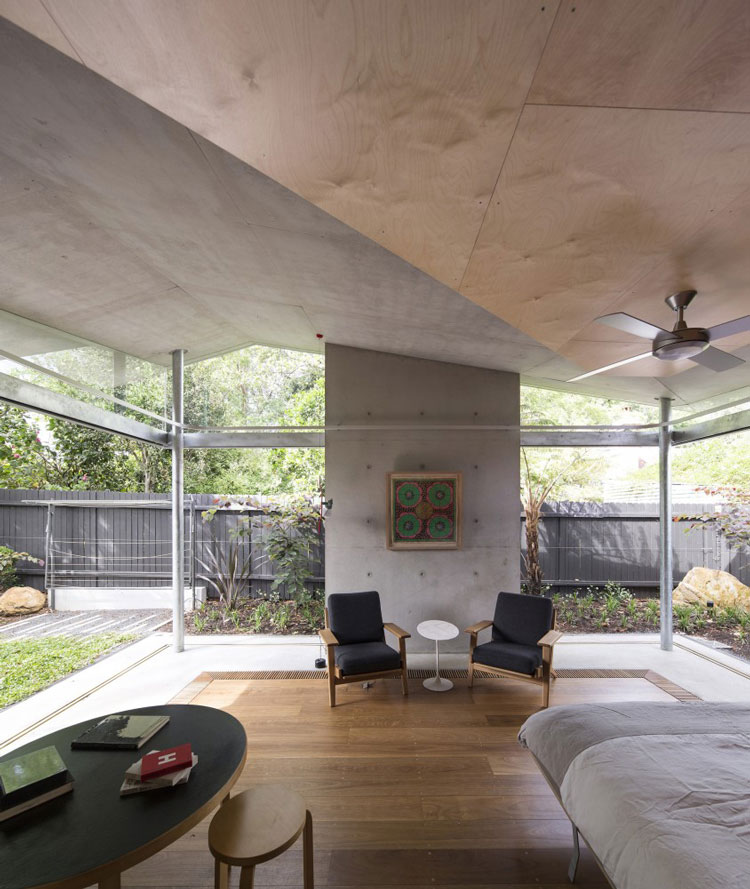 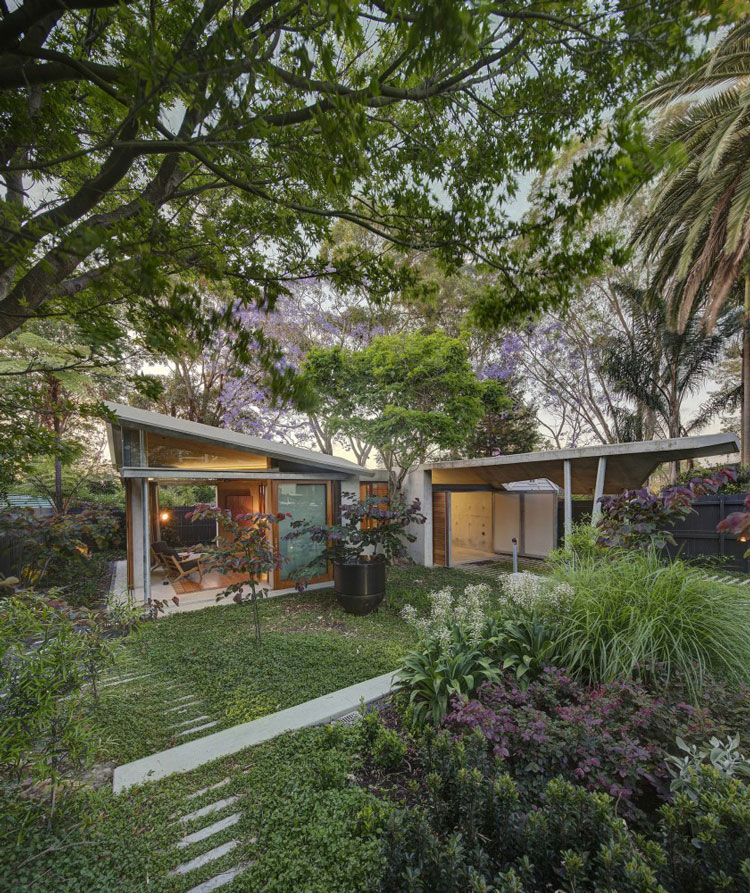 The project is conceived with the garden at its centre. The flexible “garden room” is designed to blur the boundaries between garden and architecture. It bookends a lush central garden space with the garden flowing around and through the structure. It is a quiet room, entertaining space or extra accommodation. 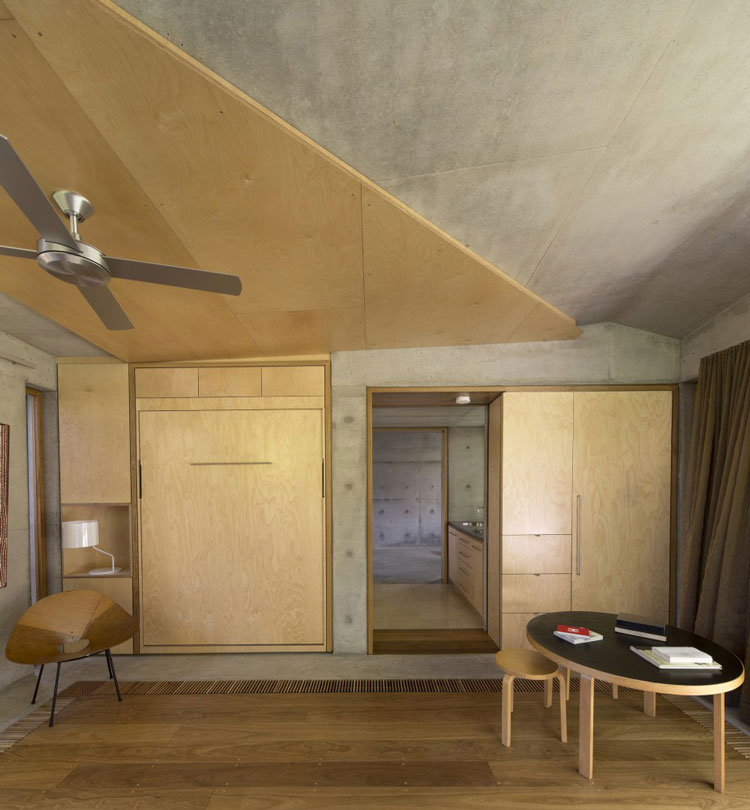 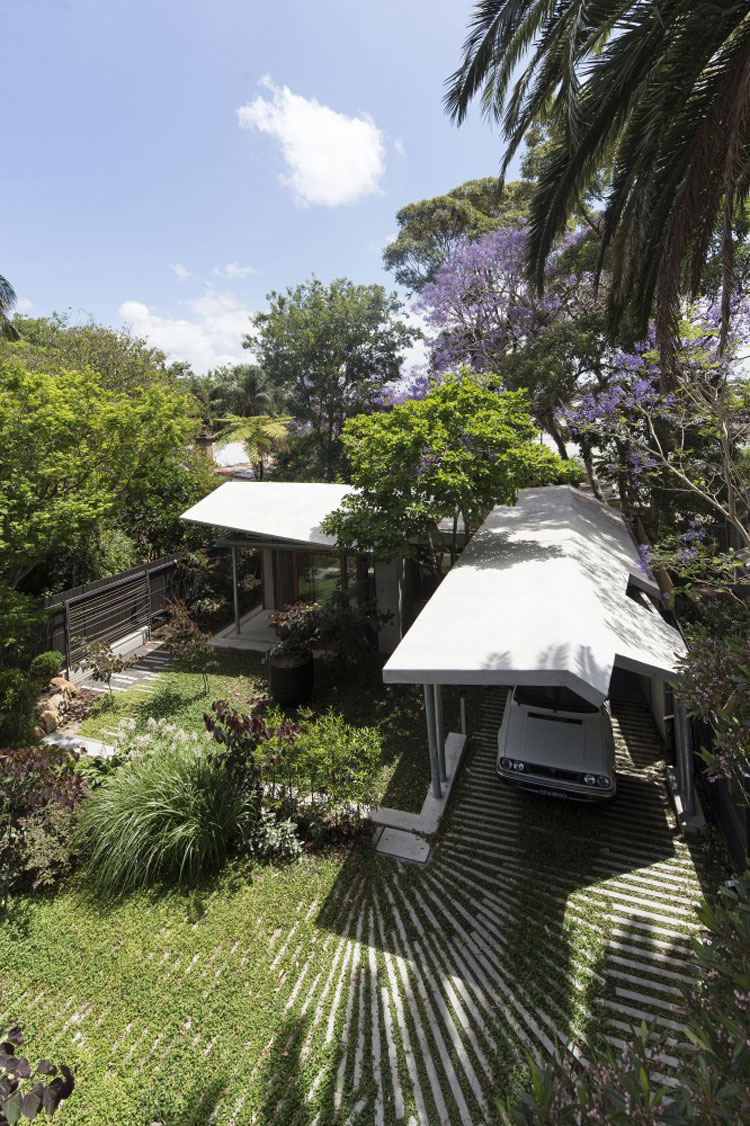 The built forms sit low within the site, wrapping around existing trees and folding down to the boundary. A modulated concrete roofline lifts the gaze to district views beyond. The roof folds and floats, playing with ideas of enclosure and lightness; solidity and transparency. 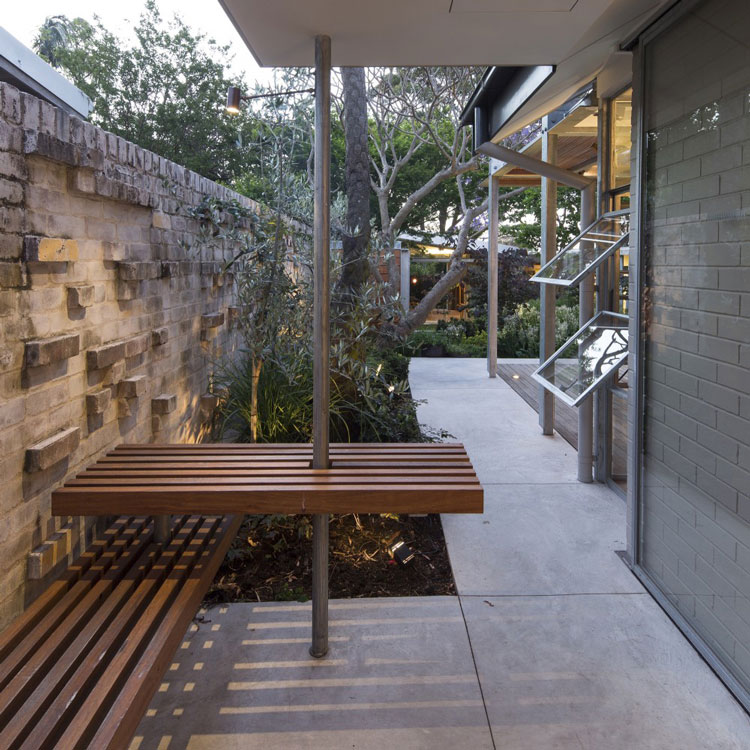 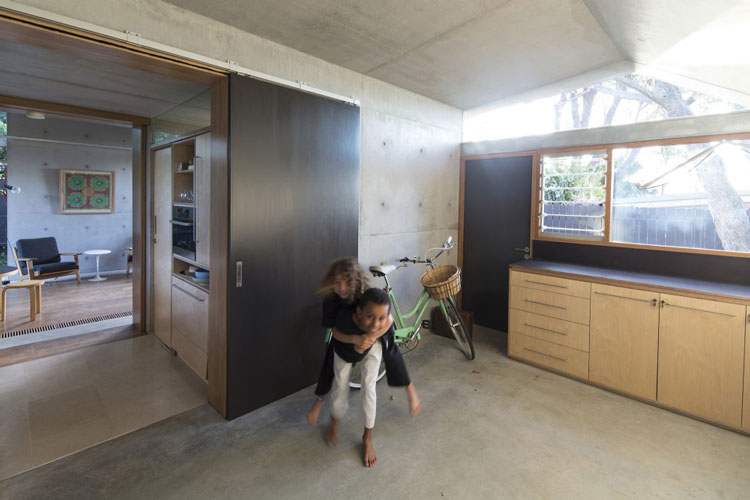 Internal spaces are permeable, defined by floor and ceiling planes rather than walls. 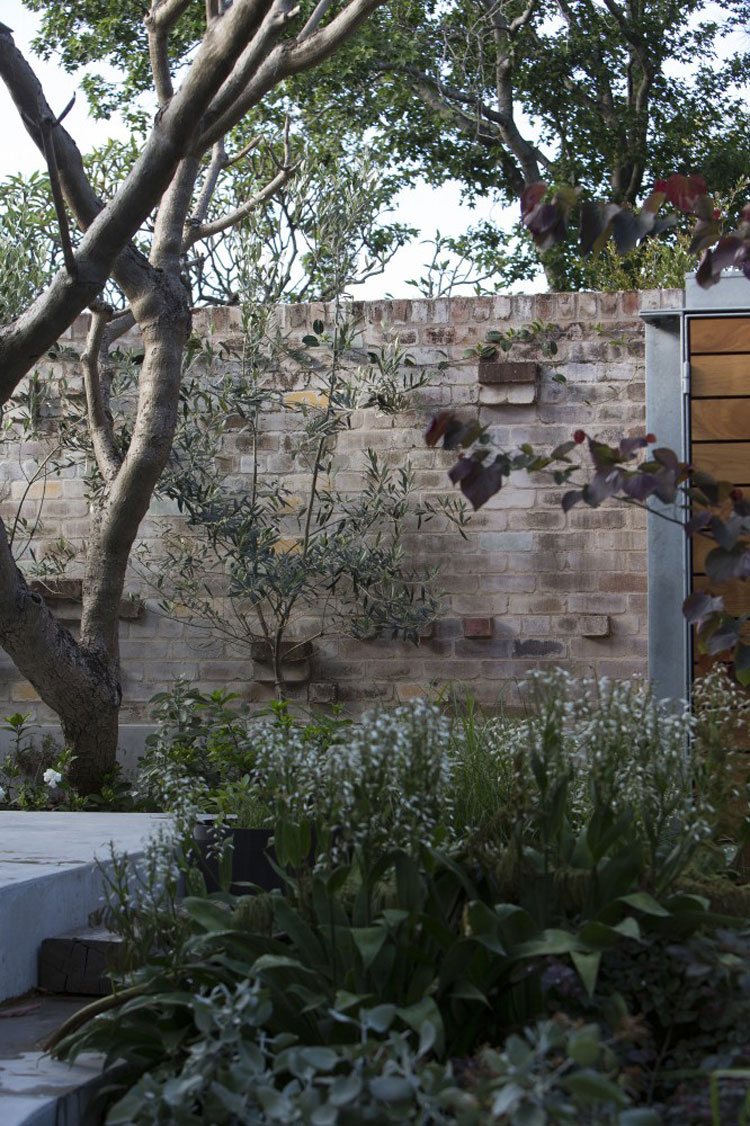 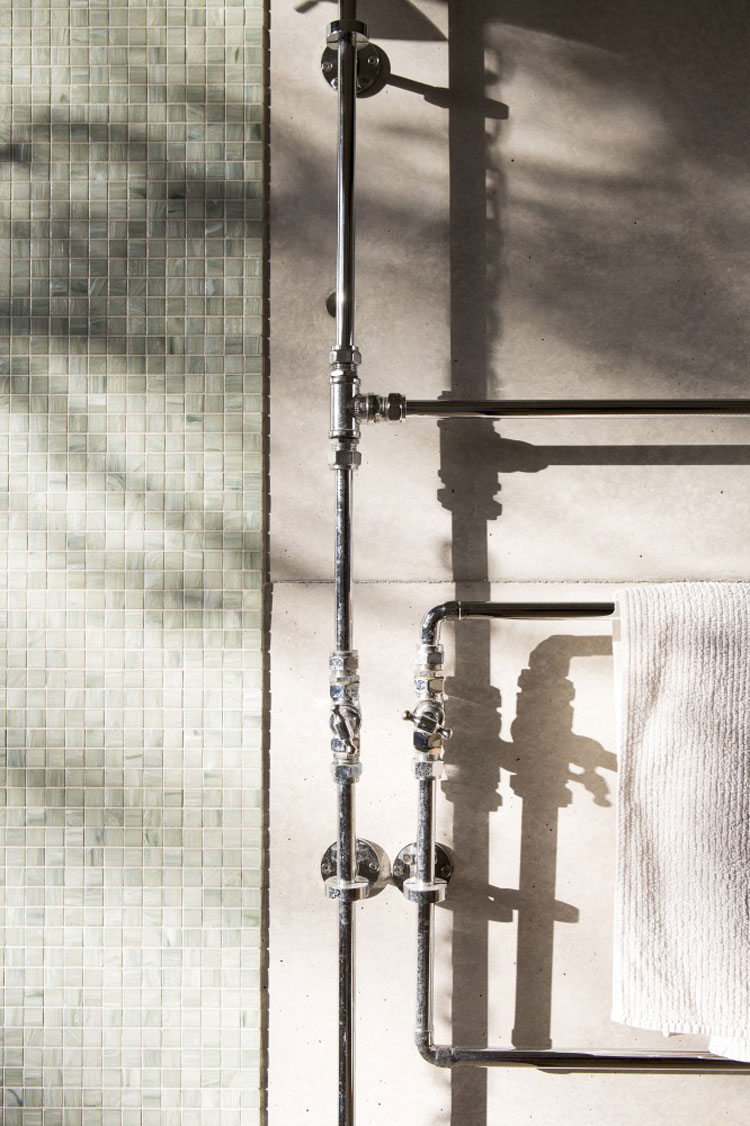 Robust materials used in the new work are designed to take on the patina of the garden itself in time. 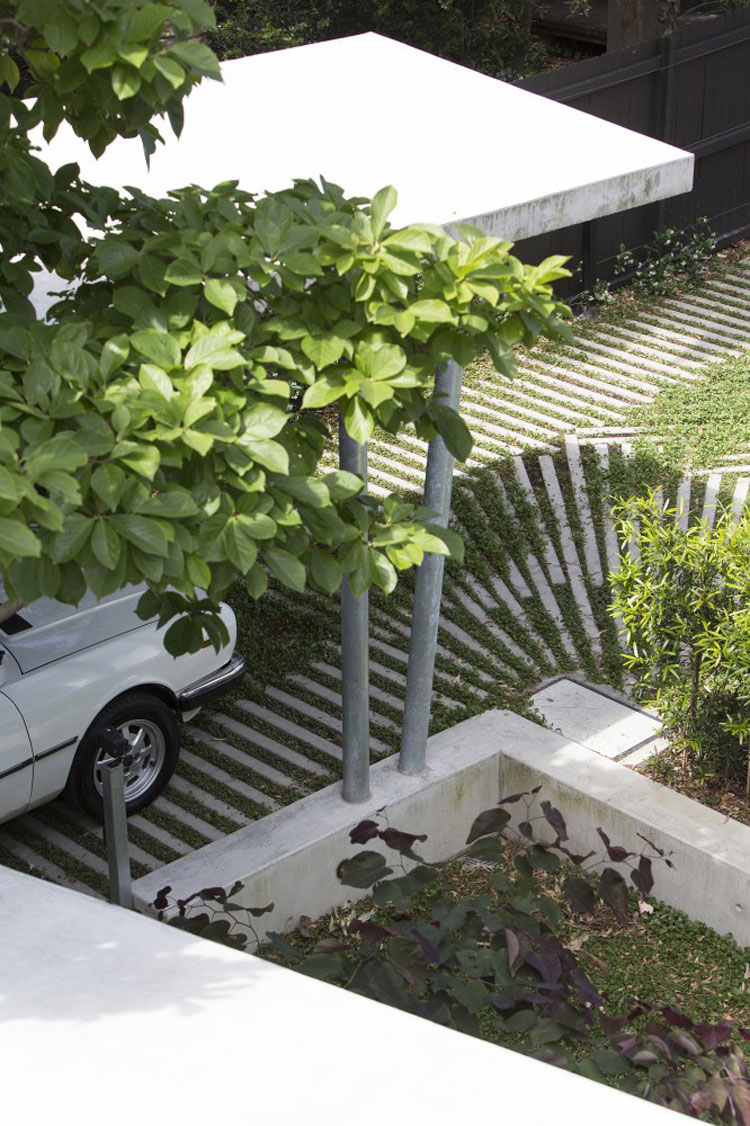 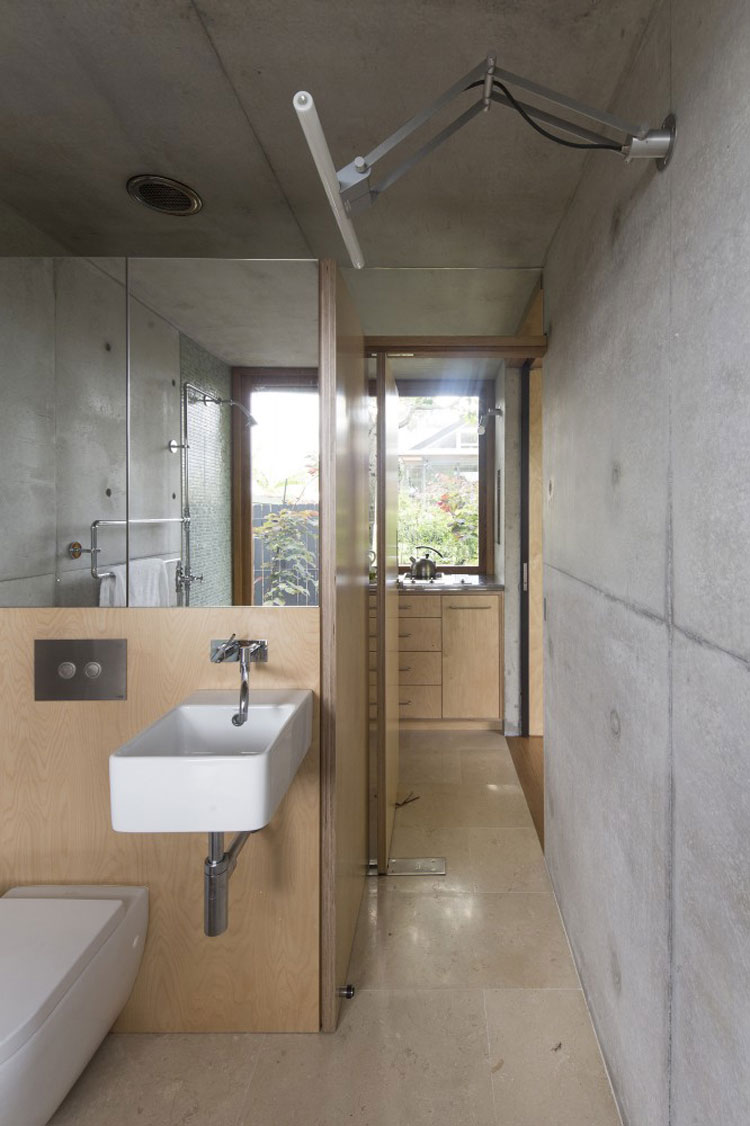 The garden is loosely structured and designed to occupy, rather than edge, the yard. Small outdoor areas around the house and the garden room are reclaimed as both living spaces and green backdrops. The garden connects the spaces and forms around and within it, integrating the site and linking the house to its surroundings. 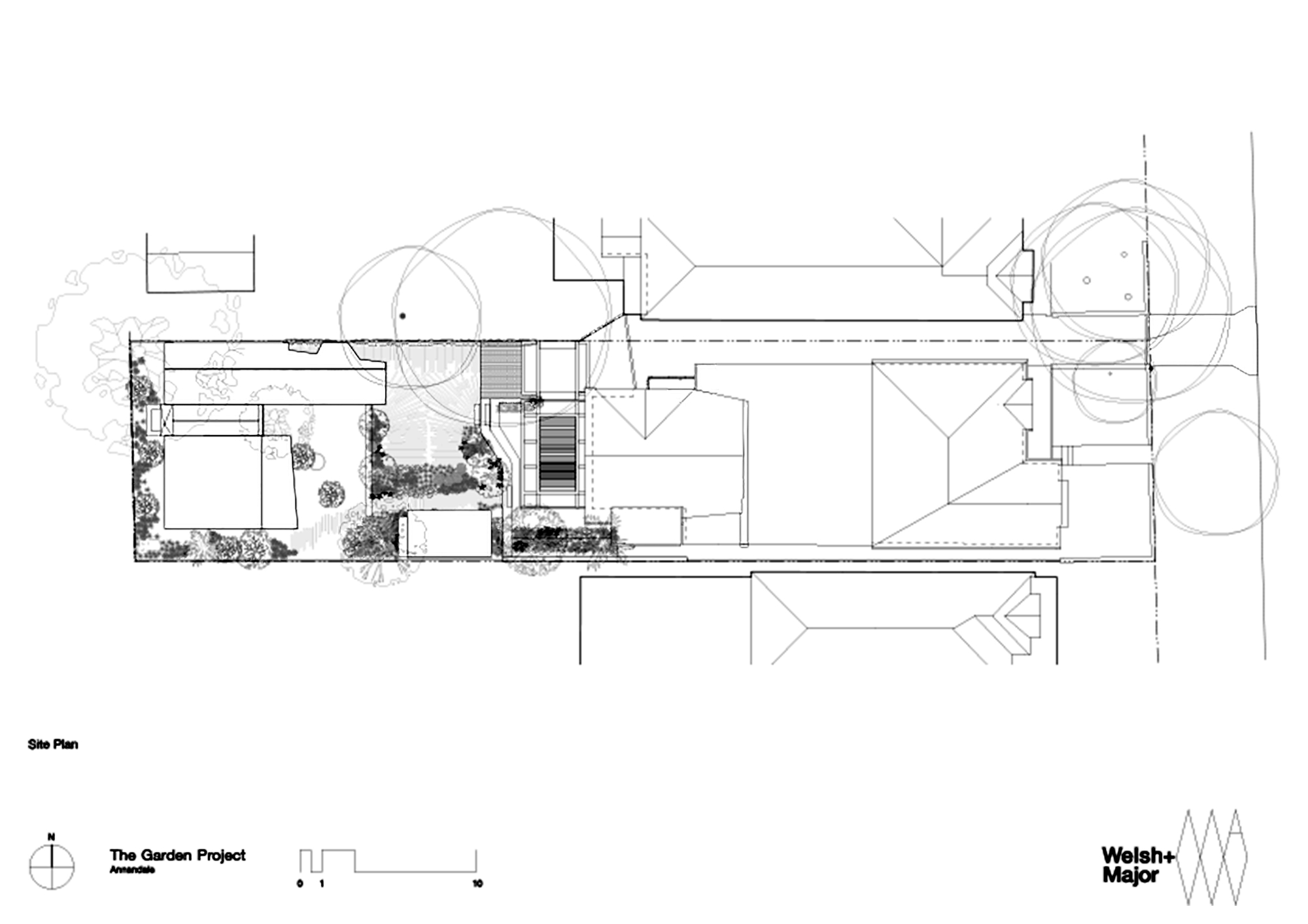 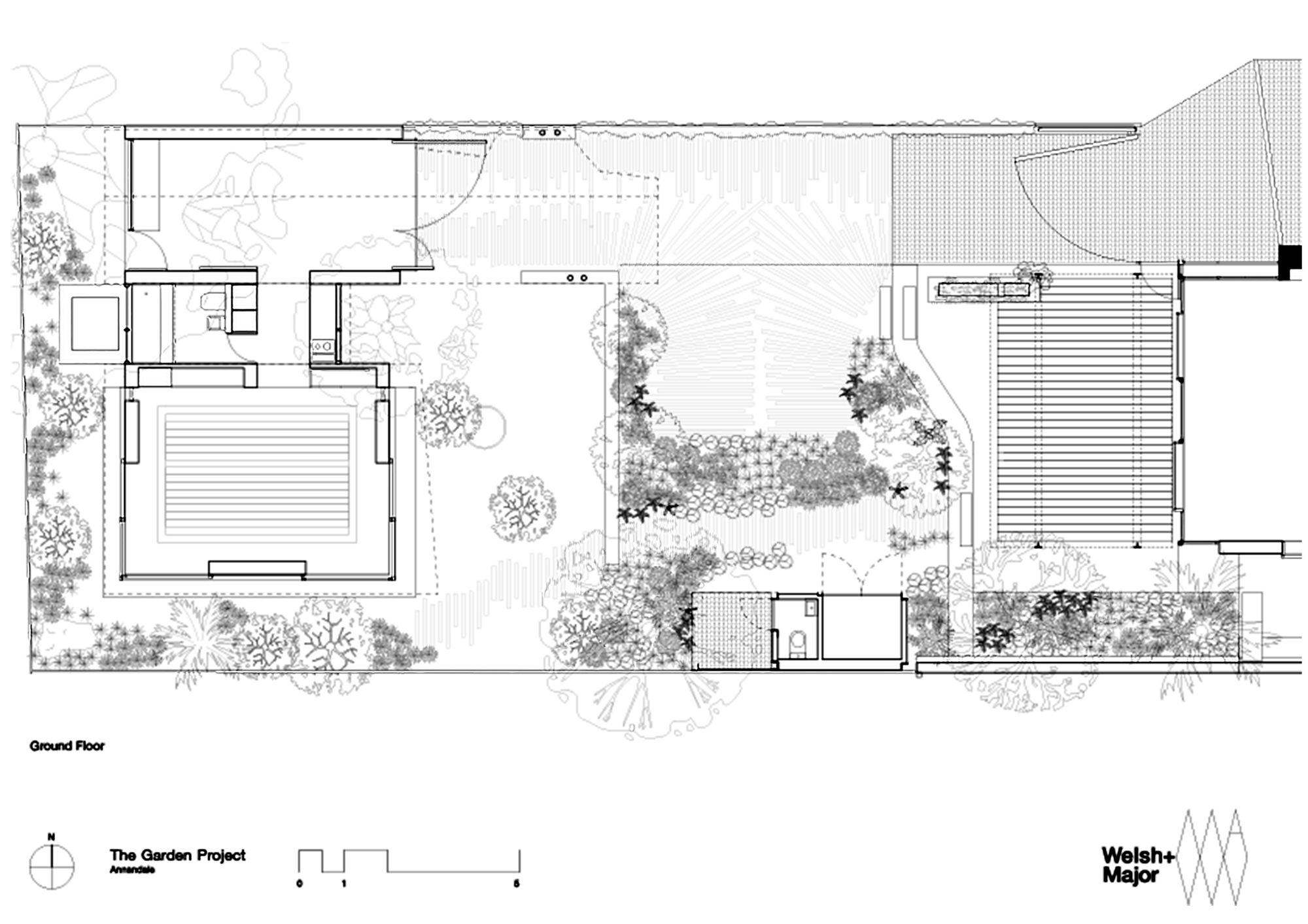 This modest pavilion creates a retreat within the garden. Conceived as retreat from the hectic world this space really is an oasis. Imagine pouring yourself a cold glass of wine and sitting quietly surrounded by the garden. Now that's an enticing way to wind up your day…