This Modern Addition Is Designed to Tie Into the Original Home

Tucked behind an existing 1930s weatherboard home, Tie House is an addition which reorients the home towards the sun and ties into the original home... 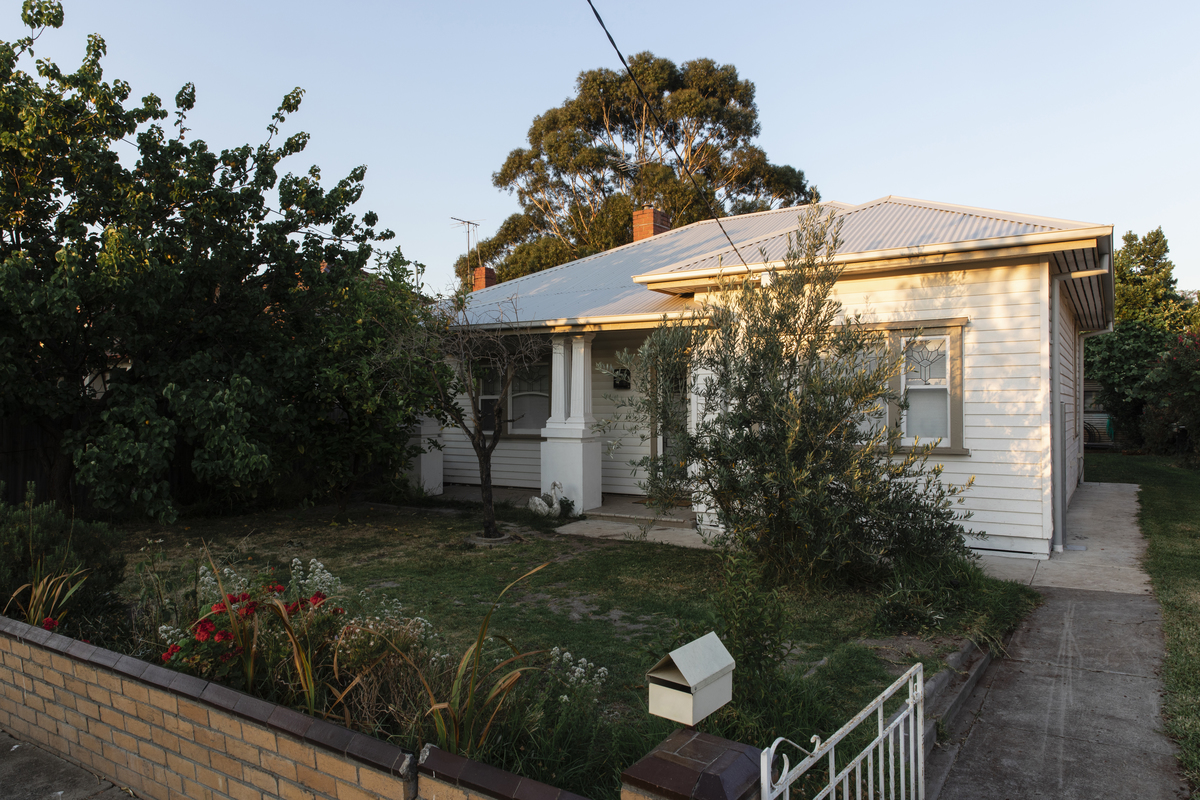 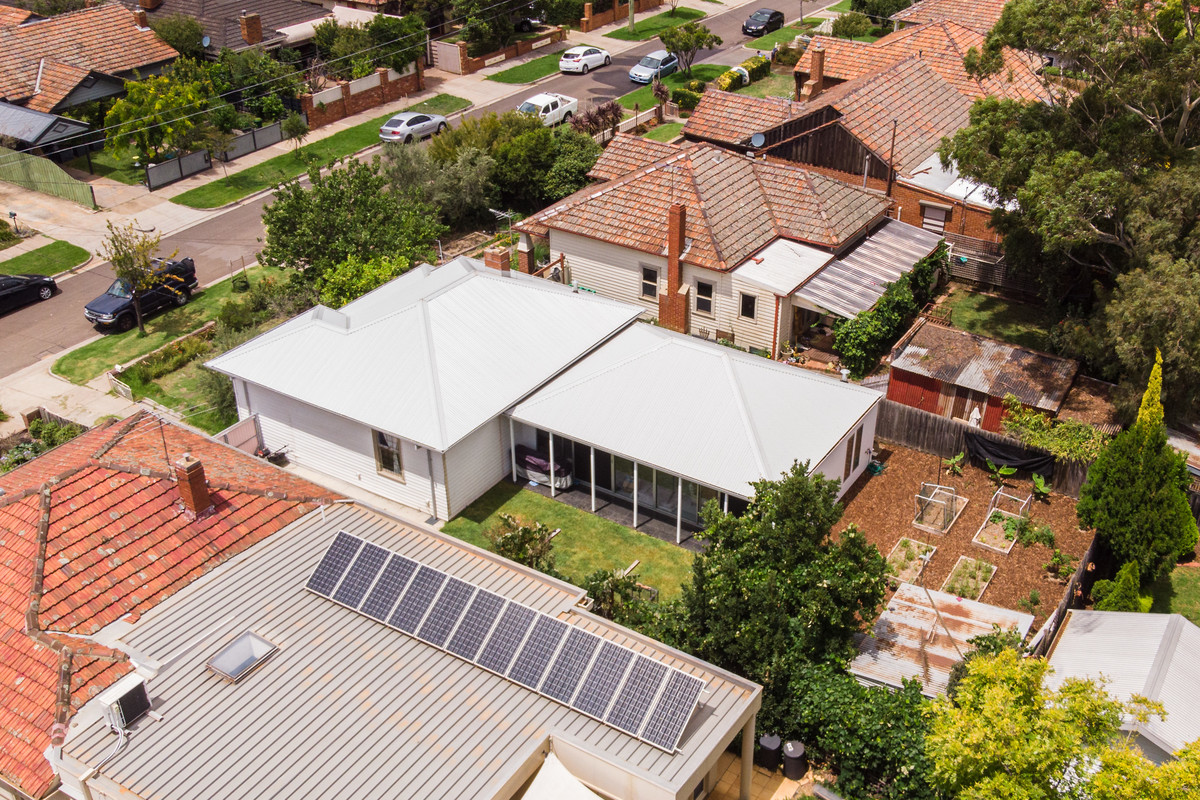 Architect Jos Tan explains, "when adding to older buildings, we generally aim to complement the original while clearly demarcating old and new. It was also important to us that the extension should tie in with the old house without dominating it." 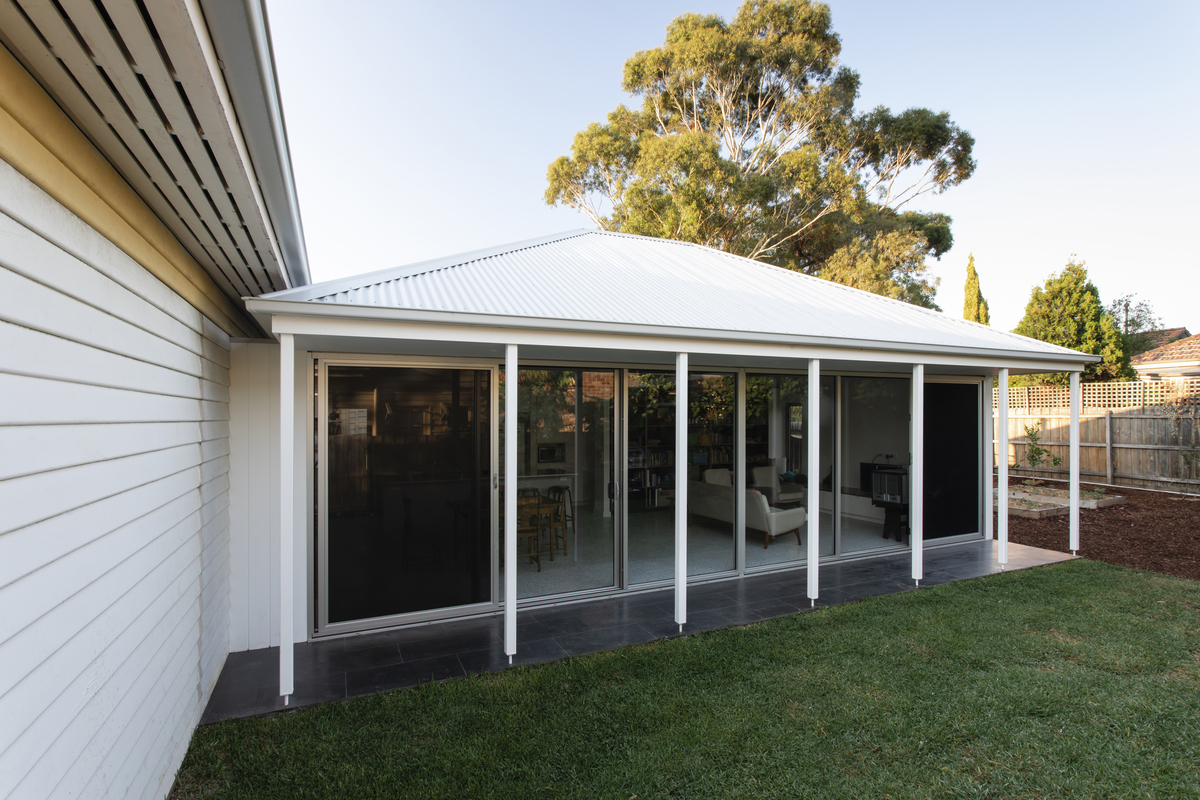 The addition to the rear replaces an existing lean-to and instead mimics the existing home's hipped roof and satisfied the height and setback requirements on the southern boundary. 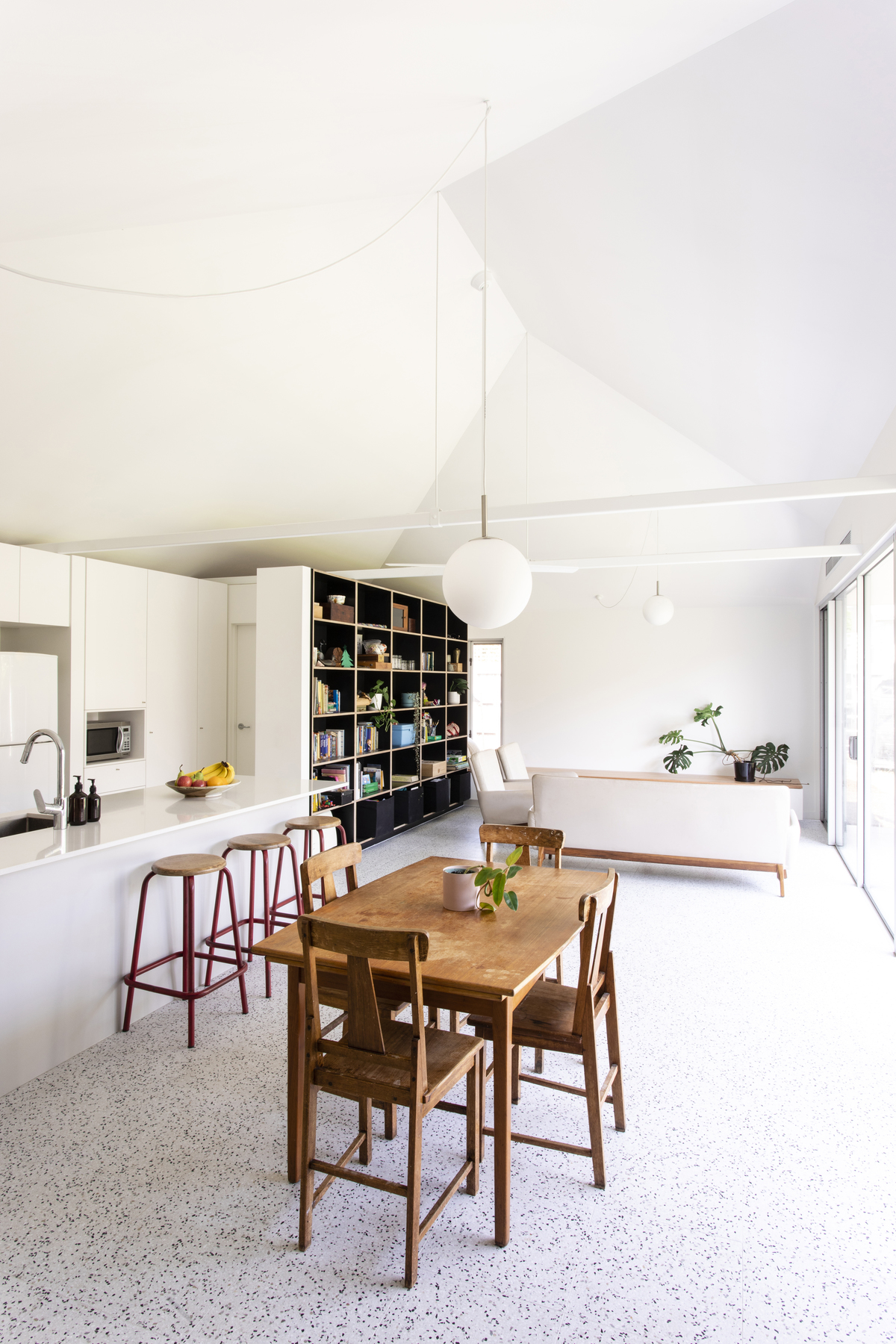 "The original house was in need of significant repairs, and the existing brick chimney had to be retained in response to an objection", explains Jos. "This put further pressure on an already tight budget." The simple form of the addition and conventional building practices helped to keep the budget in check. Tucking under the original roofline, the addition both complements the existing home and distinguishes the addition. 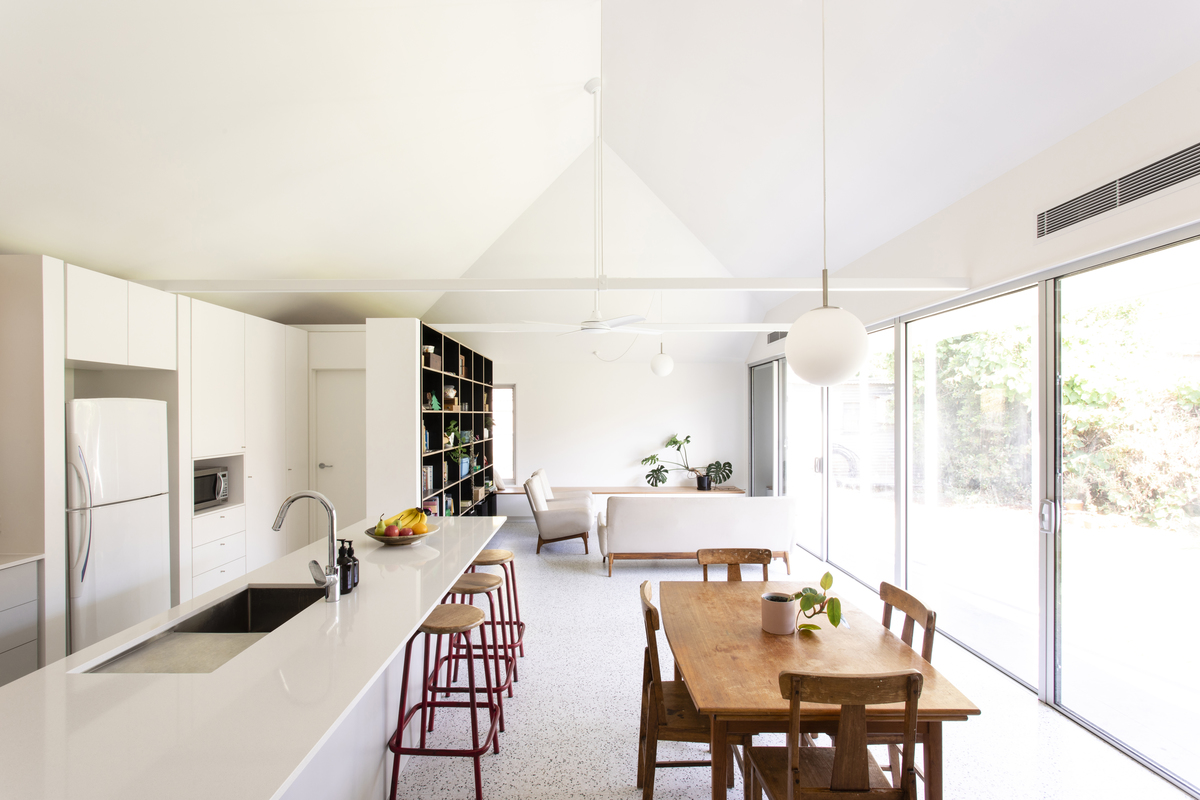 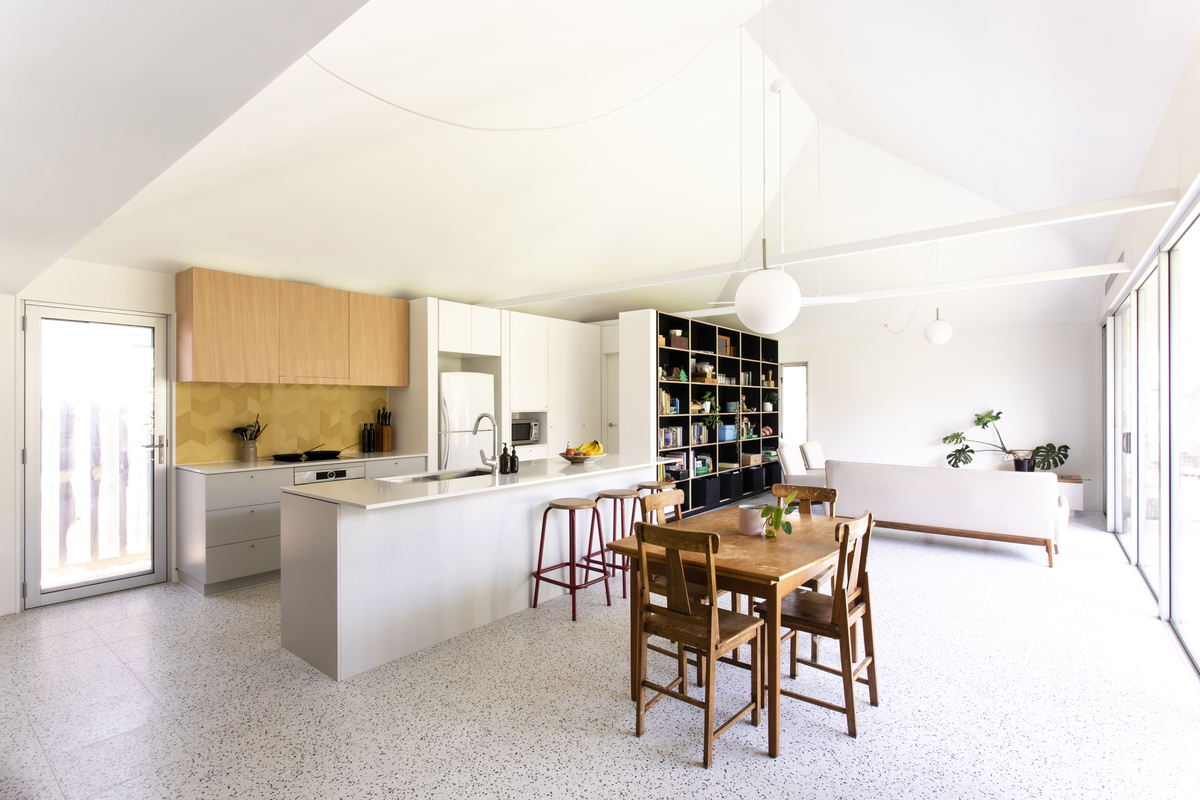 The addition houses new open-plan living spaces which open onto a north-facing verandah and garden. The hipped roofline of the addition has been harnessed inside by creating a cathedral ceiling which ensures the new living areas are light and bright with a grand sense of space and volume. 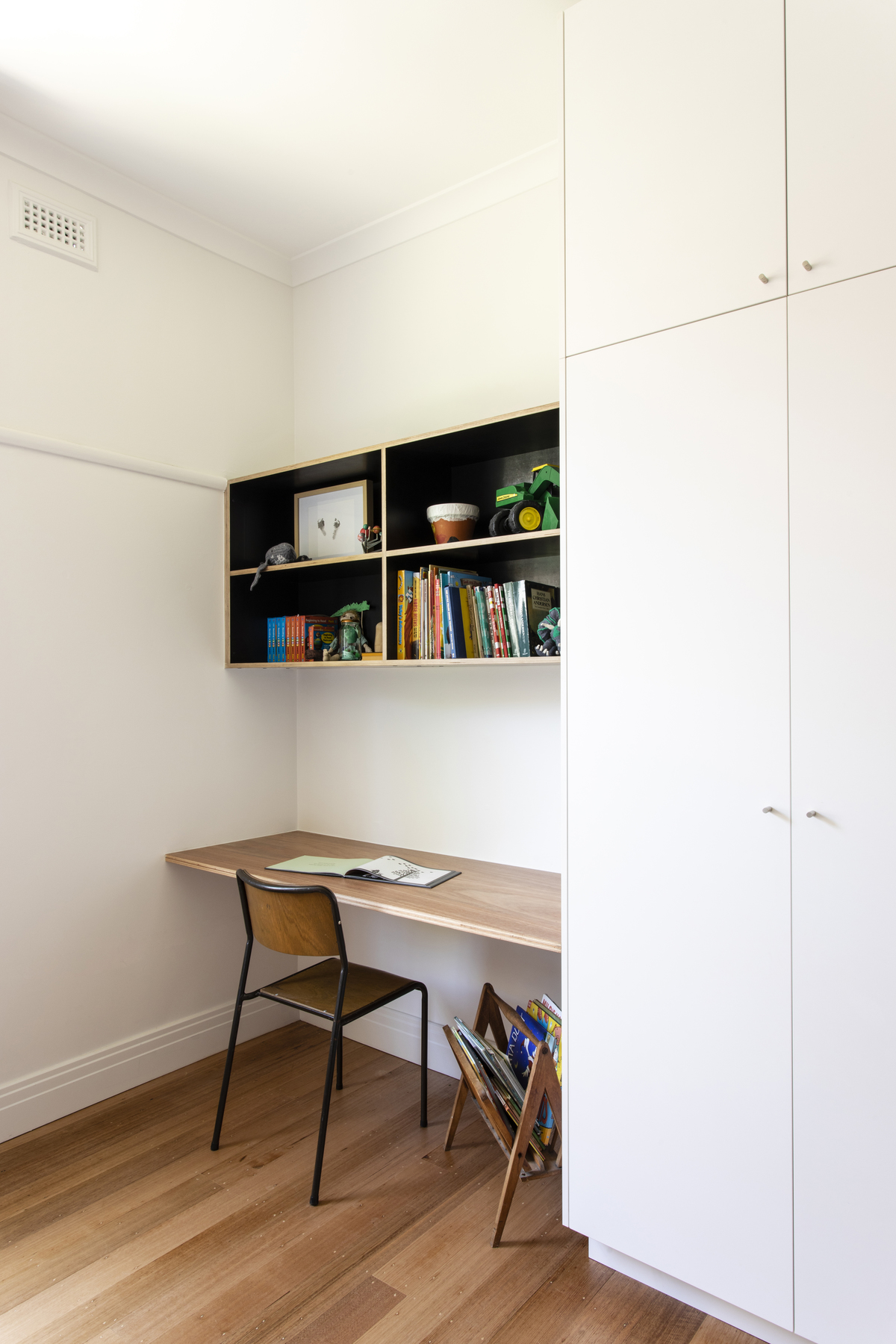 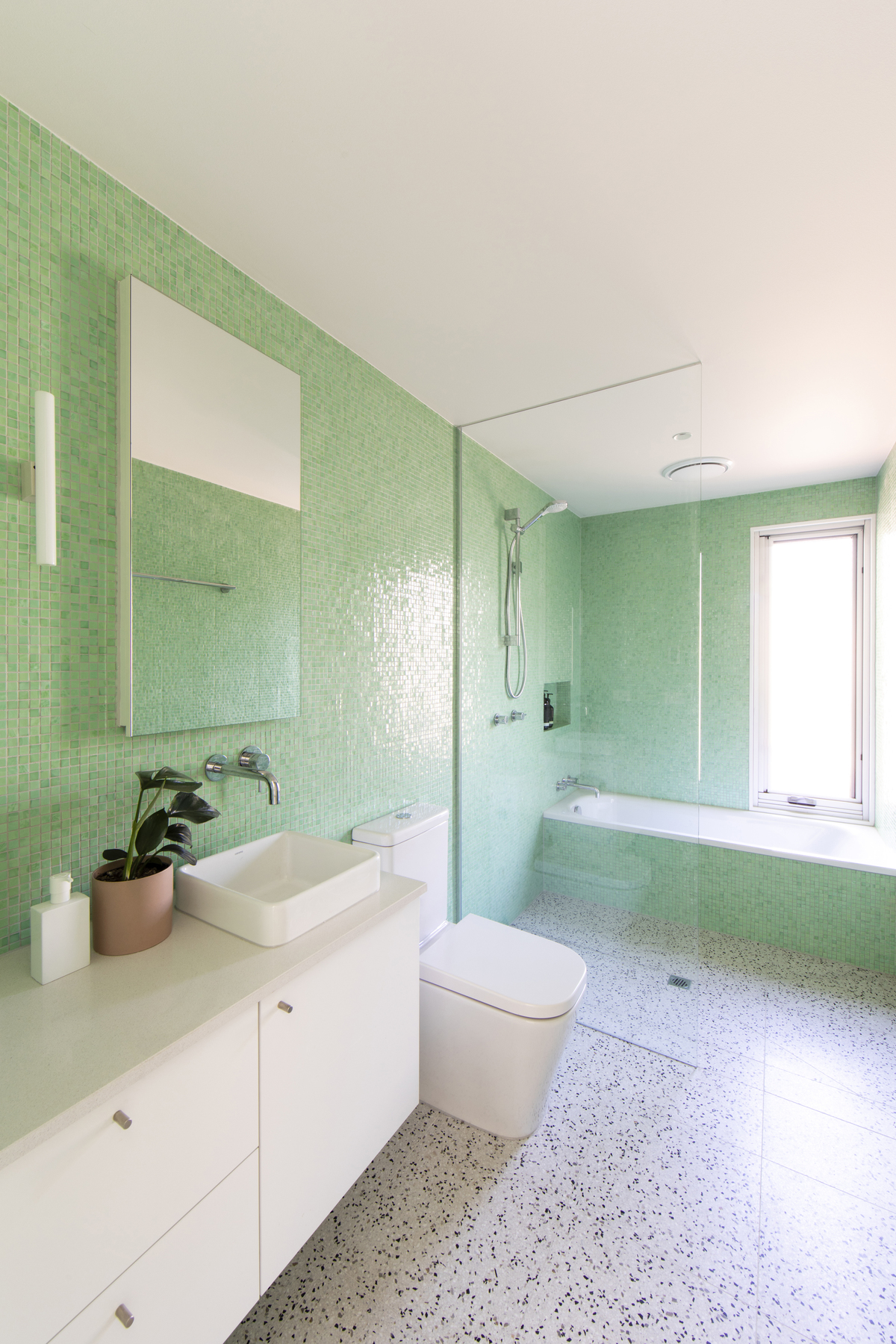 Within the existing home, the kitchen has been transformed into a new study opening onto the living area and the existing bathroom has been converted into an ensuite bathroom. 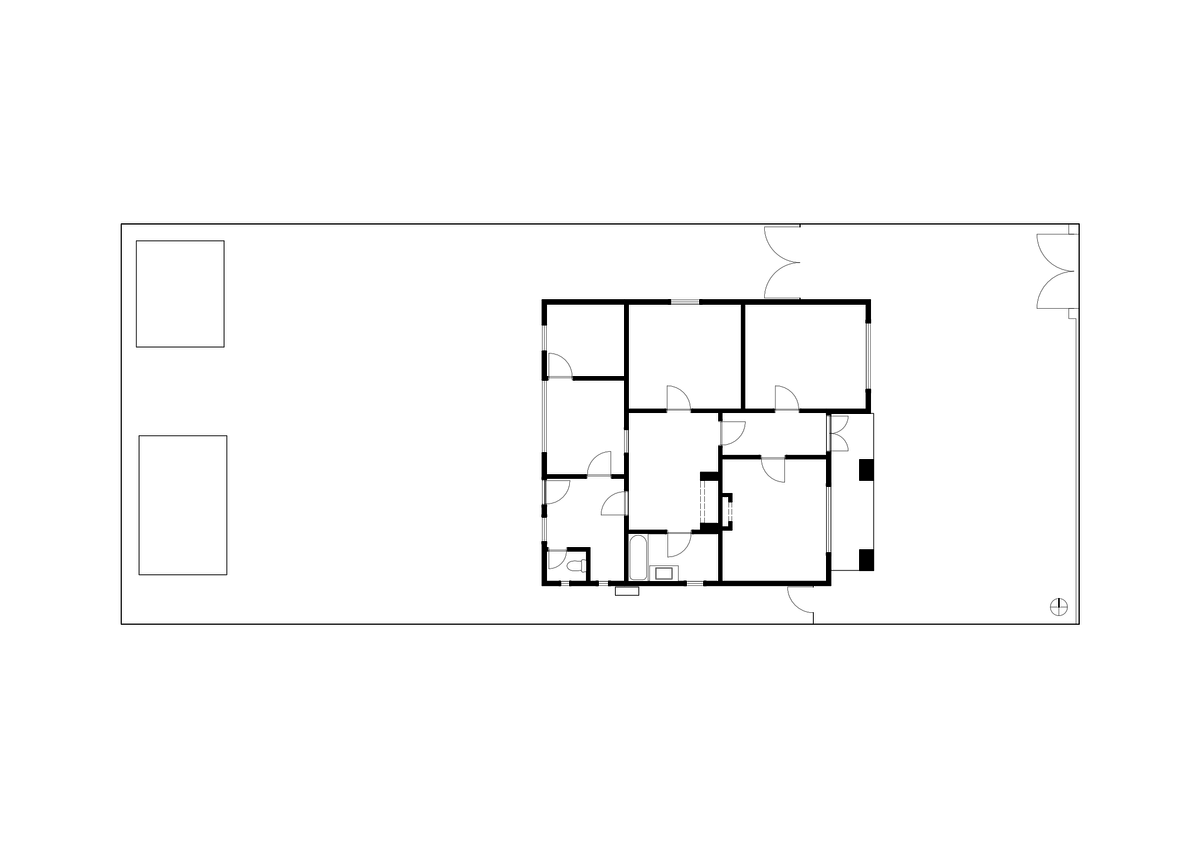 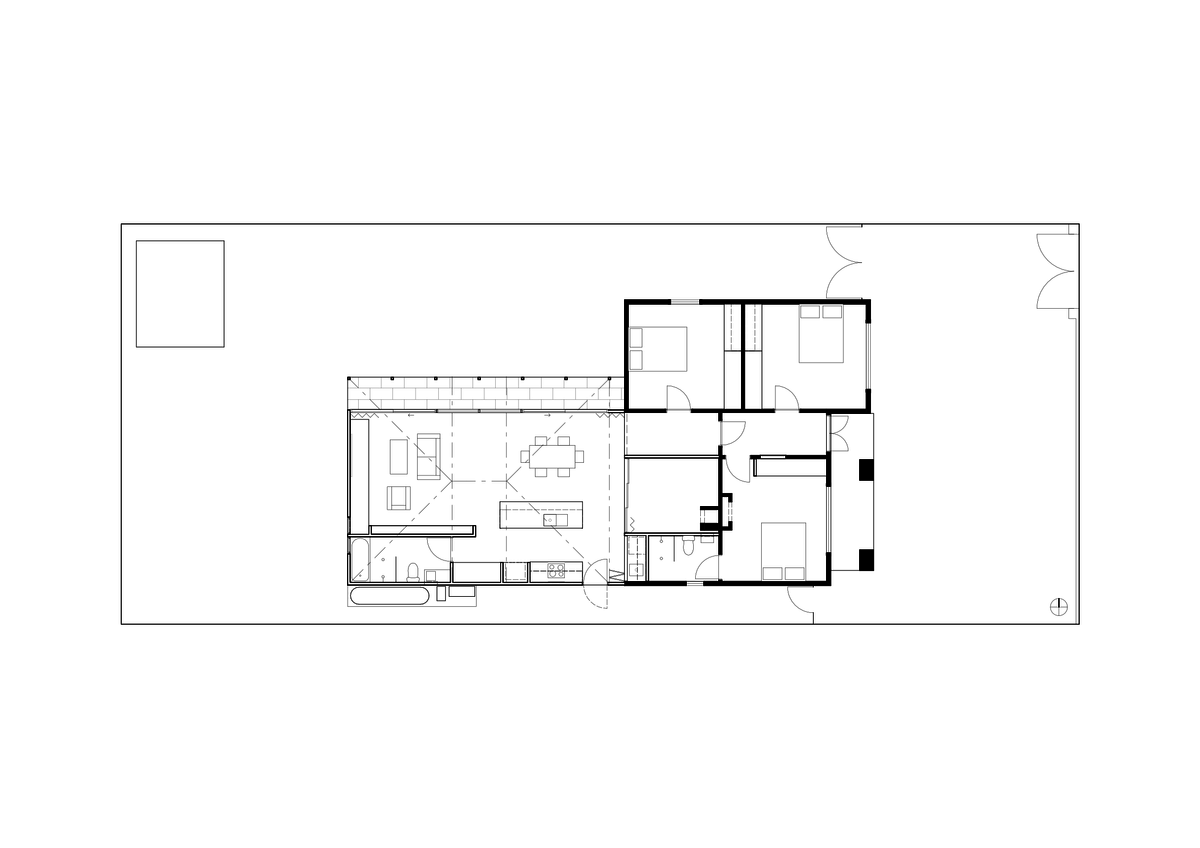 Good design can solve numerous problems with one clear concept. That's certainly the case with Tie House, which manages to reorient the home towards the sun, satisfy setback and height regulations, create a unique, light-filled space and complement the original home all while minimising costs by keeping the design straight-forward.

Tell us what you love about Tie House...