This Charming Home Is Inspired by Early Colonial Workers' Cottages 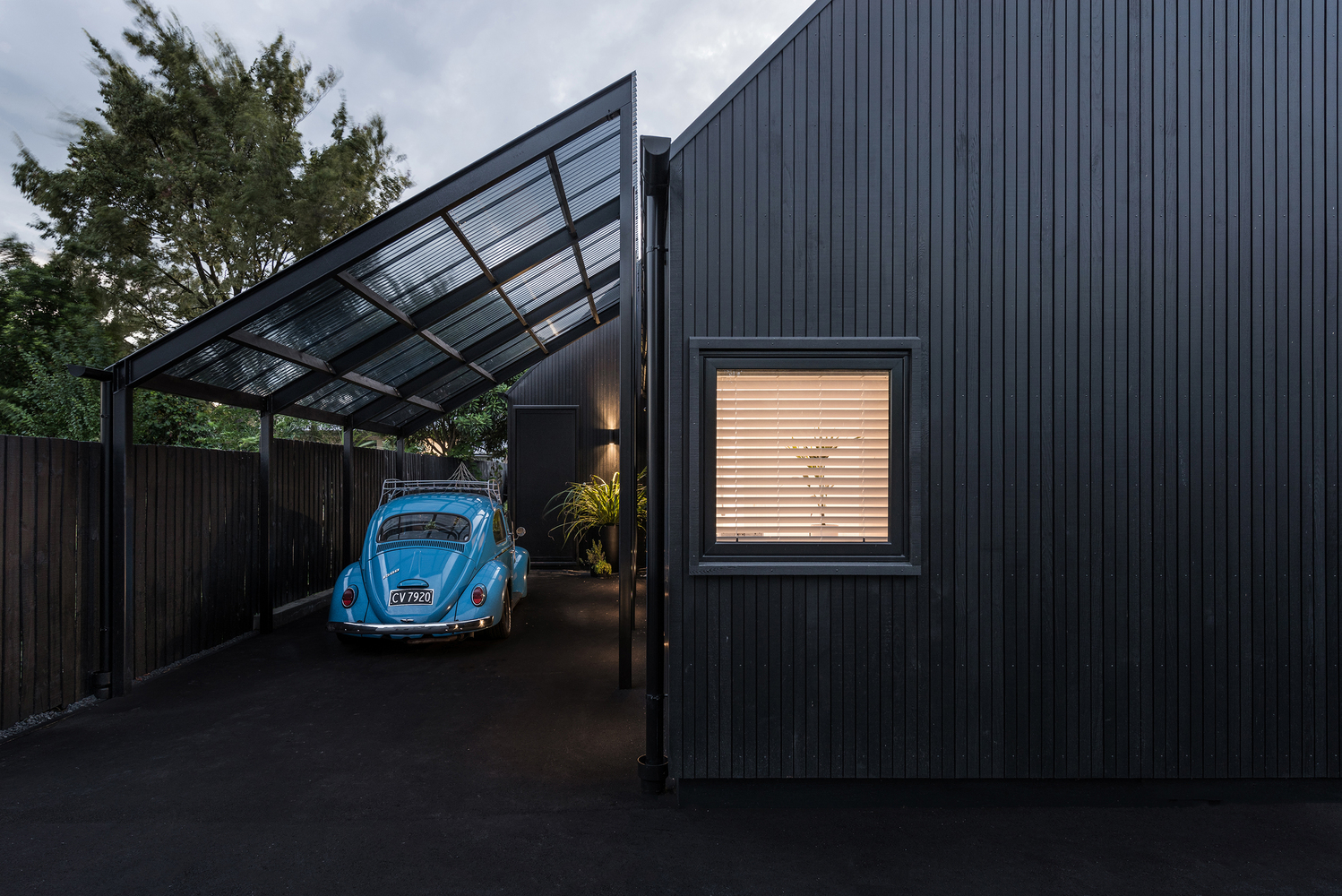 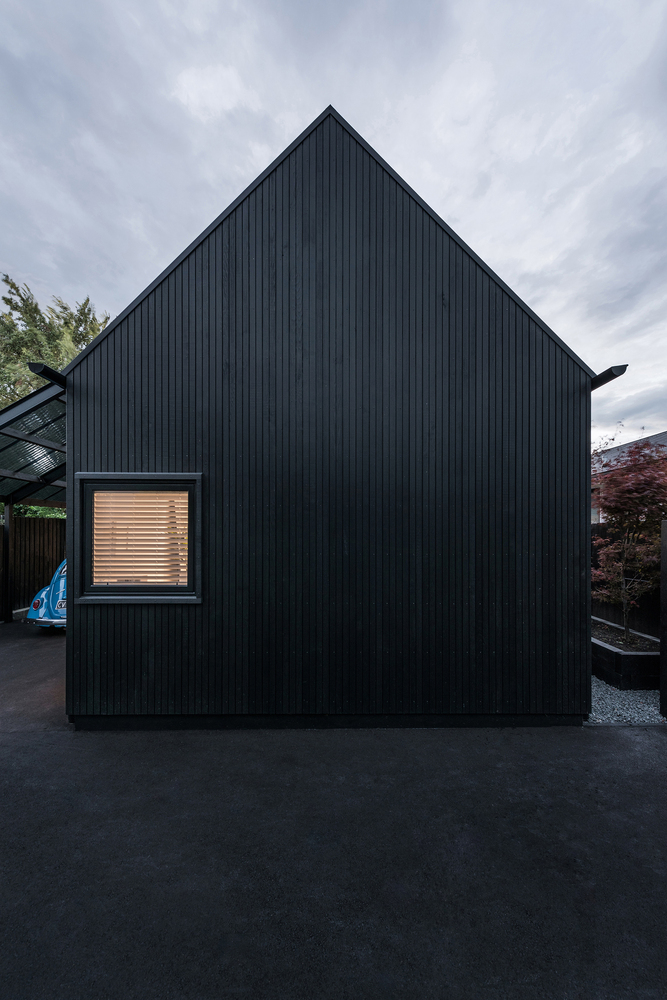 Central Christchurch New Zealand is dotted with historic workers' cottages - leftover from the early colonial period. This project - Urban Cottage stems from a shared appreciation of the charm and scale of these humble cottages by both client and architect, CoLab Architecture... 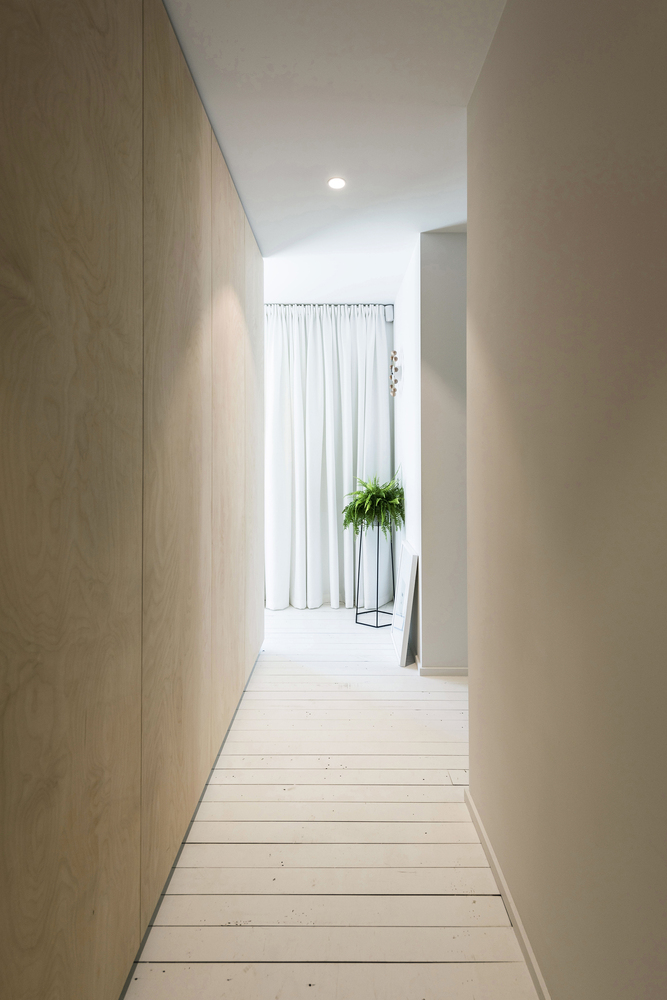 The traditional workers' cottage is small in scale but rich in volume and constructed from basic materials that were readily available. Usually a square in plan, the cottages have, over time, seen lean-to additions sprout from their simple form. So what would a modern interpretation of the workers' cottage look like? 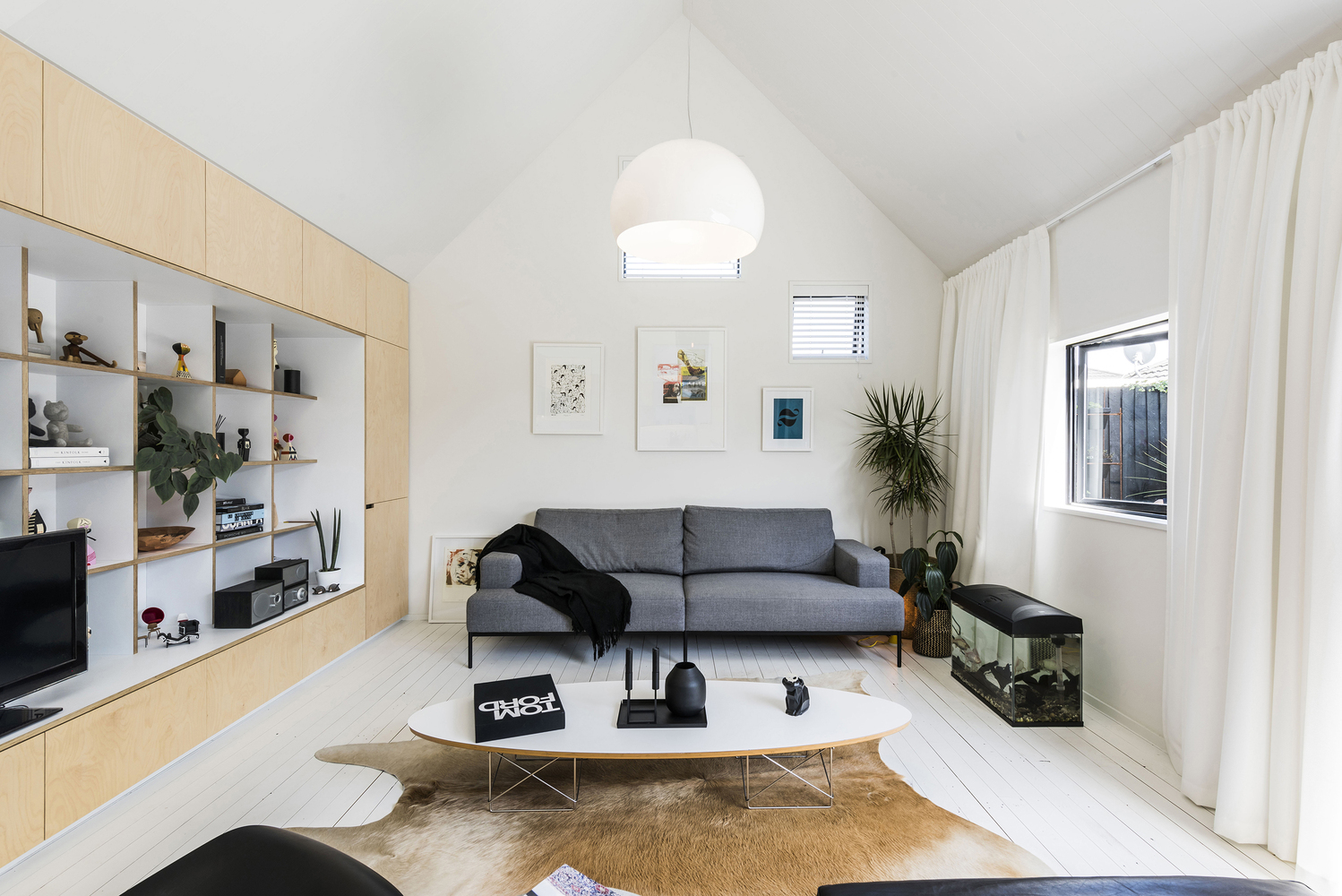 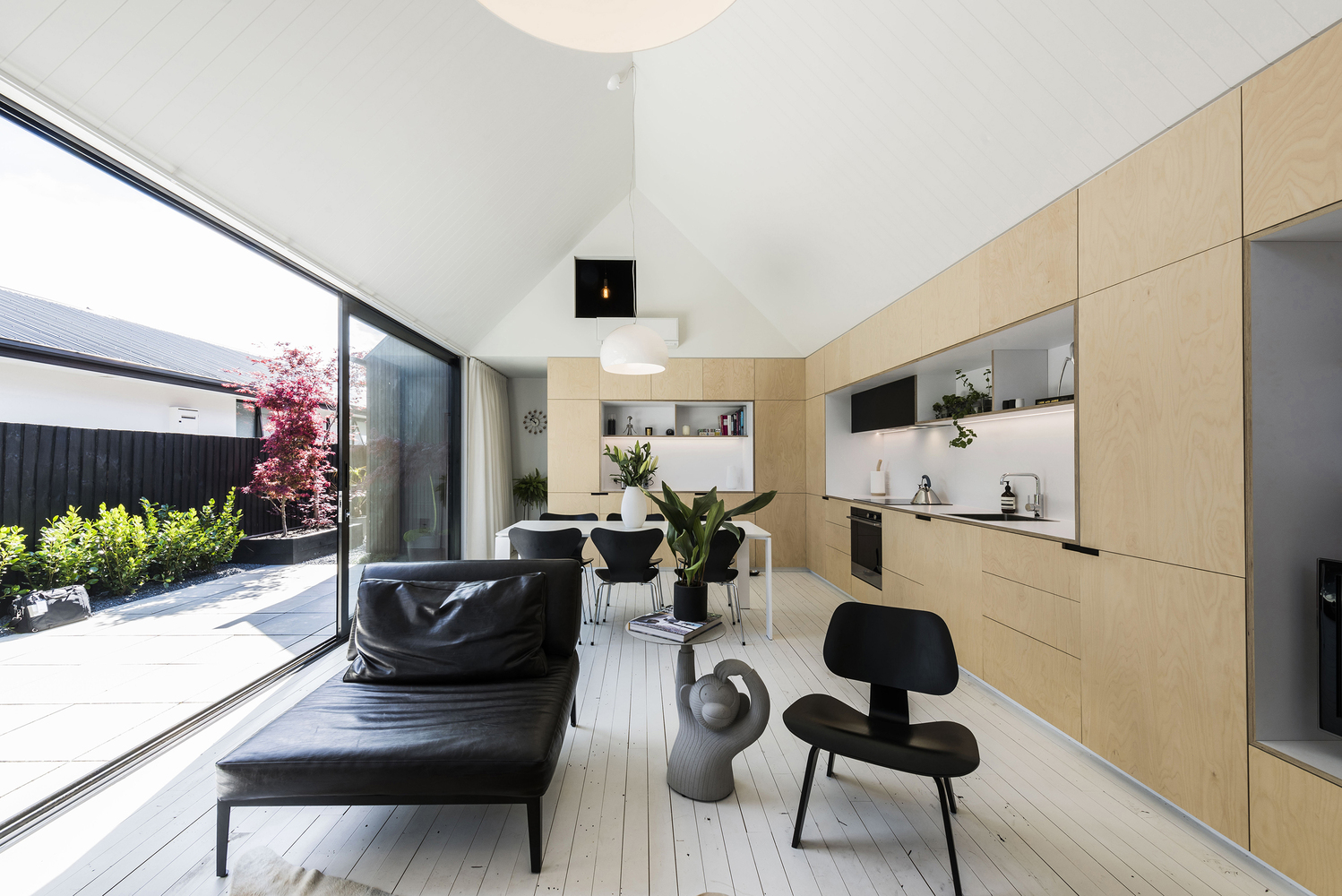 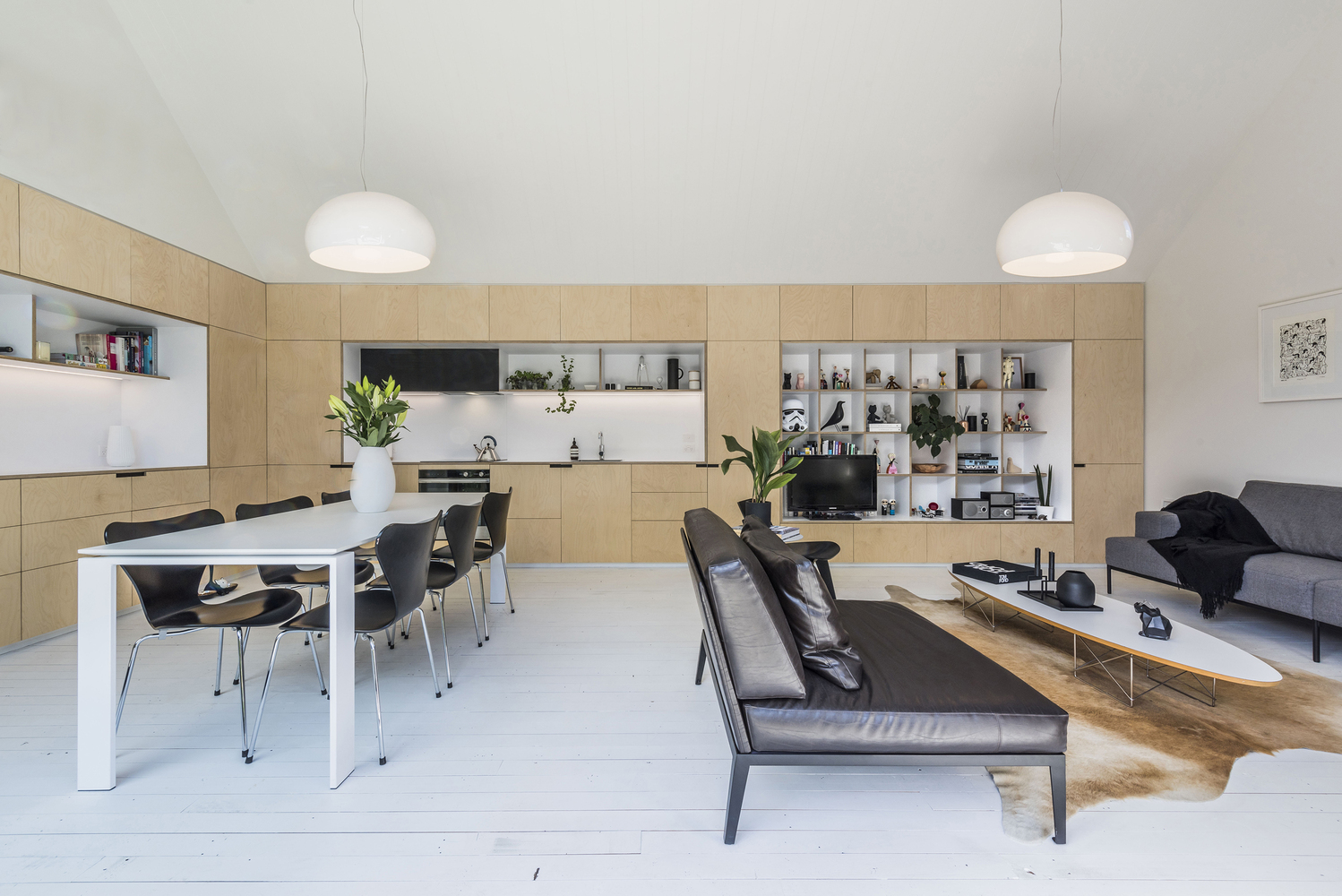 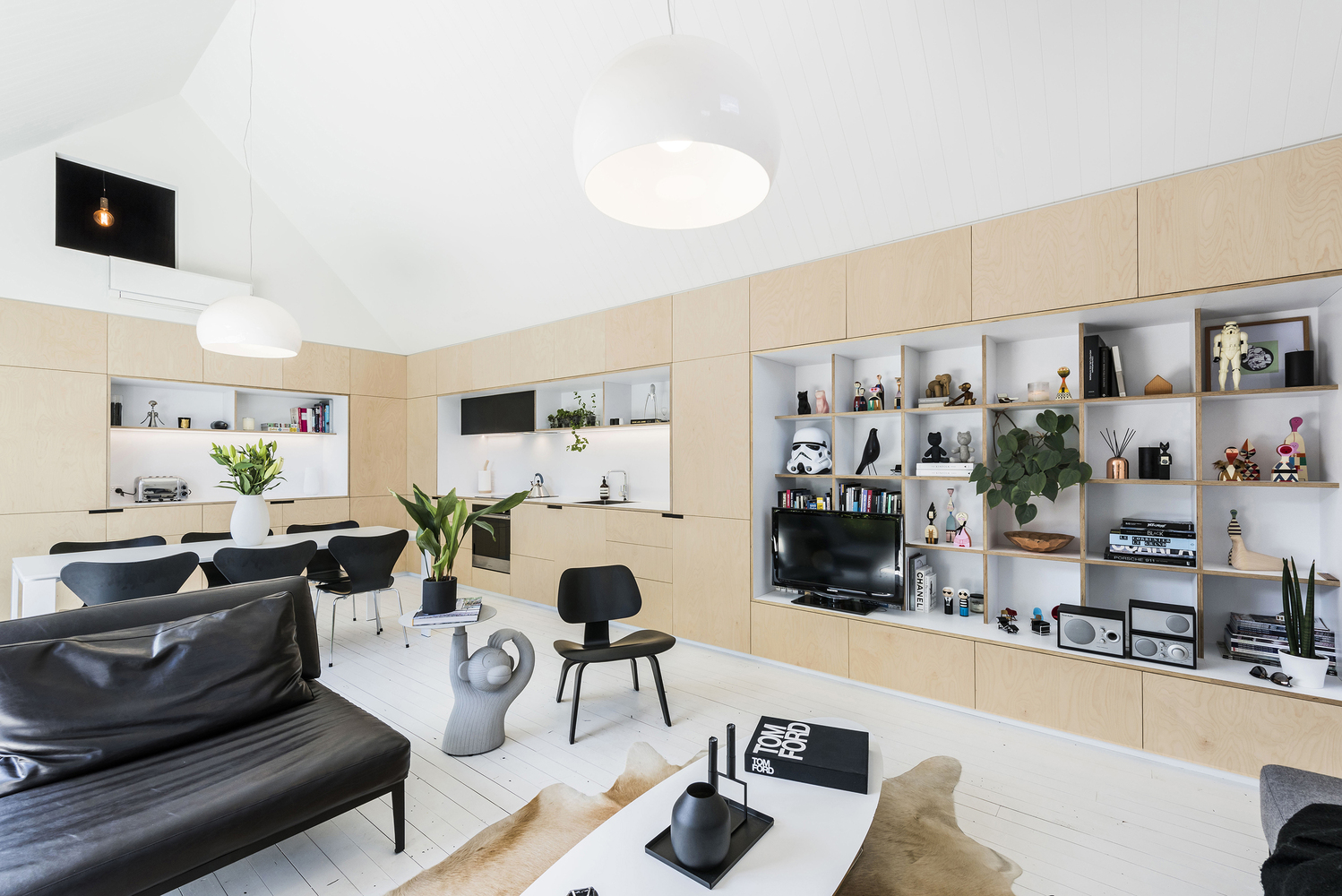 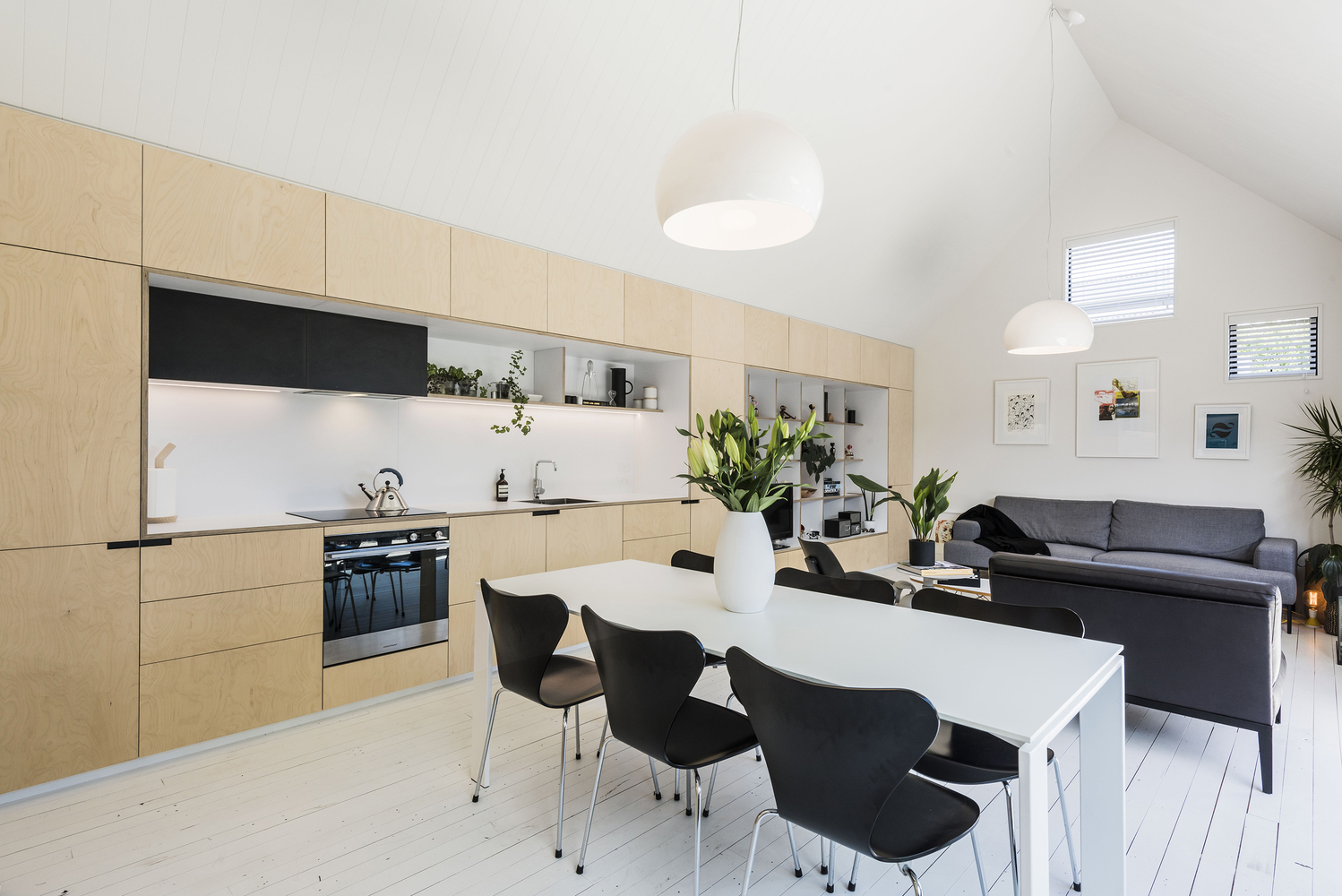 Well it would be black and sleek, for one! Like a silhouette of shadow of a traditional cottage, the Urban Cottage is clad in square profiled Western Red Cedar vertical Shiplap weatherboard which reflects traditional building materials, but also updates them. Stained black the weatherboards take on a uniquely modern appearance. Inside the home is light and bright - yet another contrast to the traditional style which often had small windows and a poor connection to the outdoors. 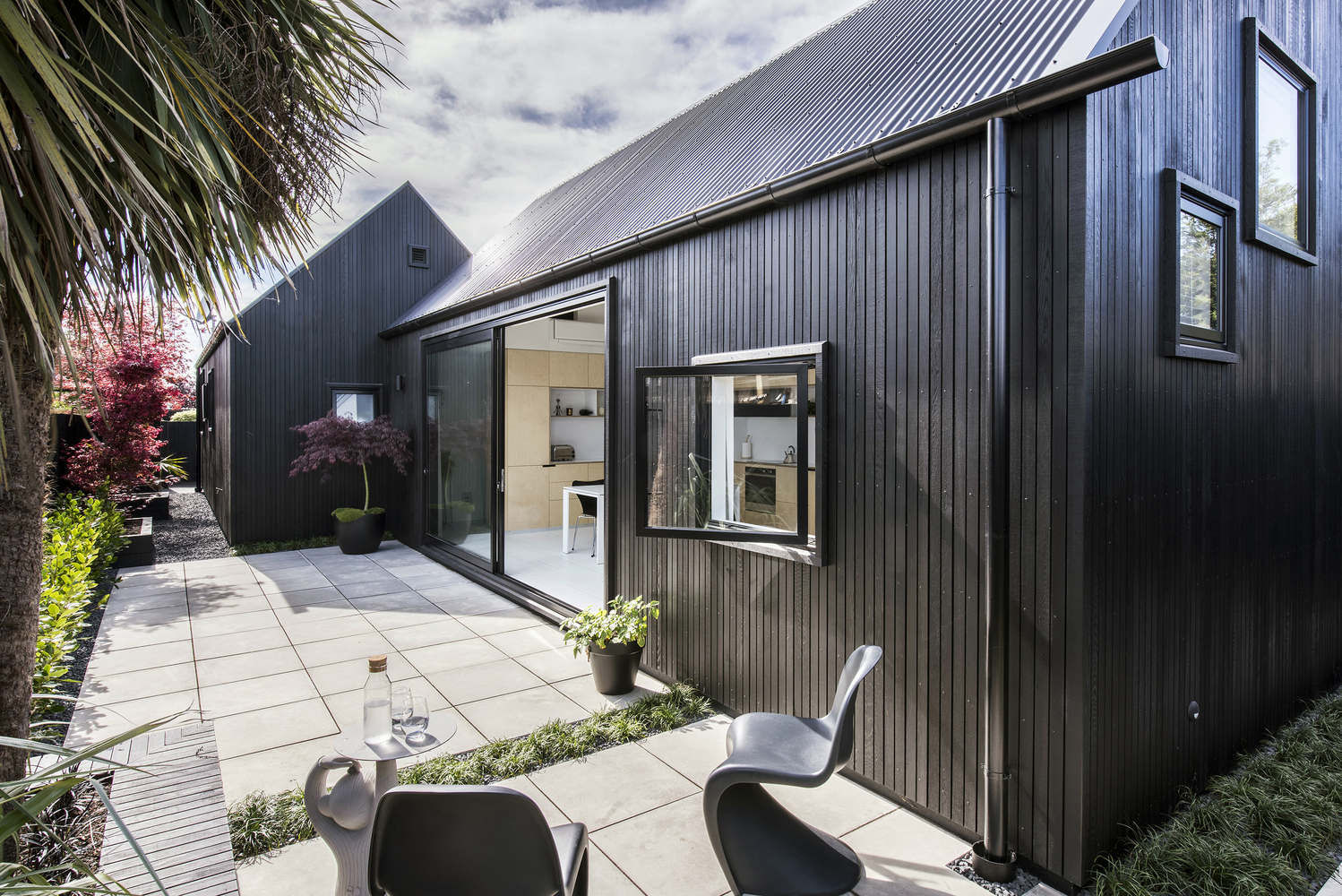 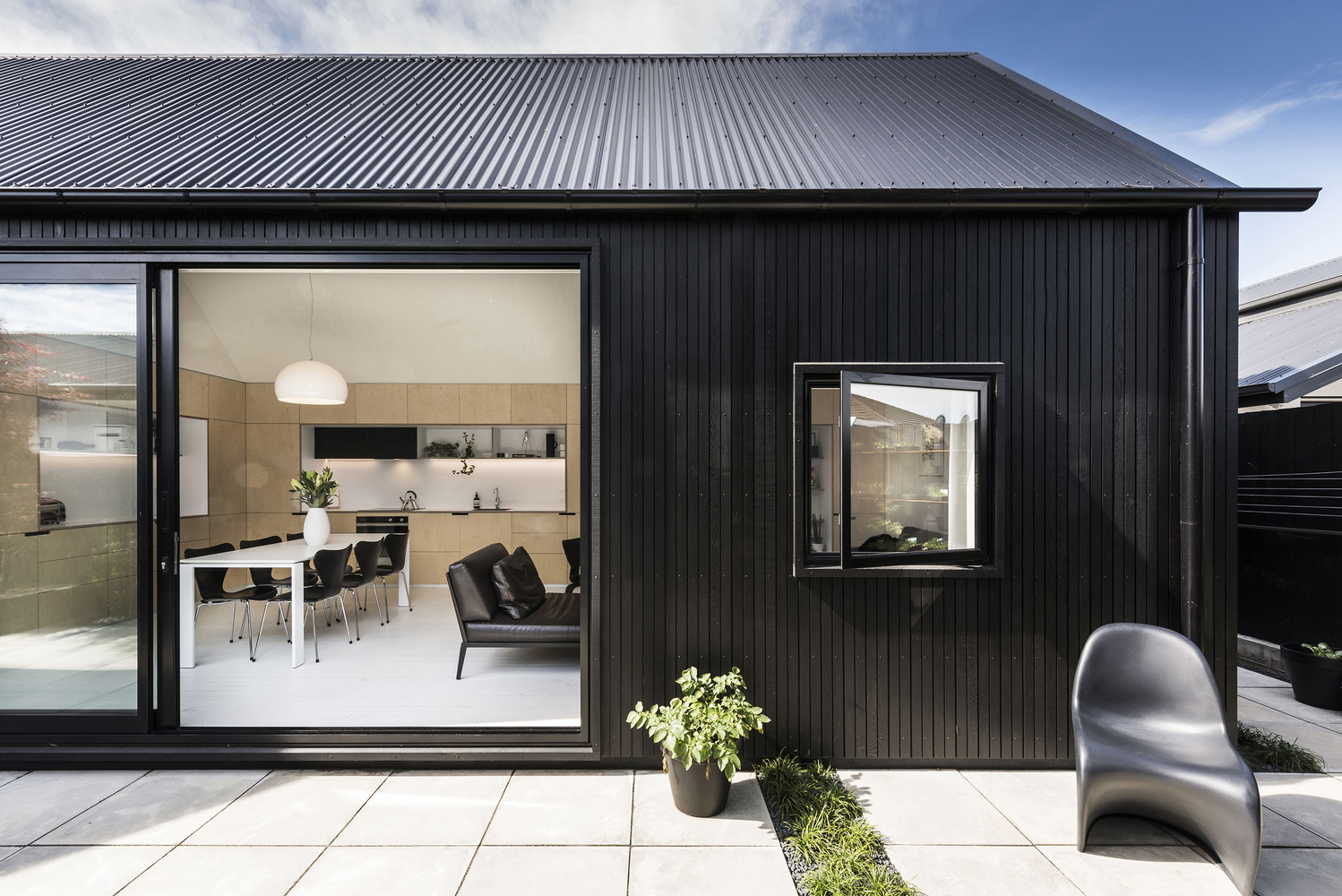 Of course a modern home would also make the most of the sun and open into the garden. CoLab Architecture have taken the traditionally square plan, split it in half and slid the two halves to ensure the living areas open onto a north-facing outdoor area. The lean-to is here too, with a translucent roof it acts as a carport and covered entry. The architects have designed "a house that would speak of its colonial reference while adapting to its Pacific environment." 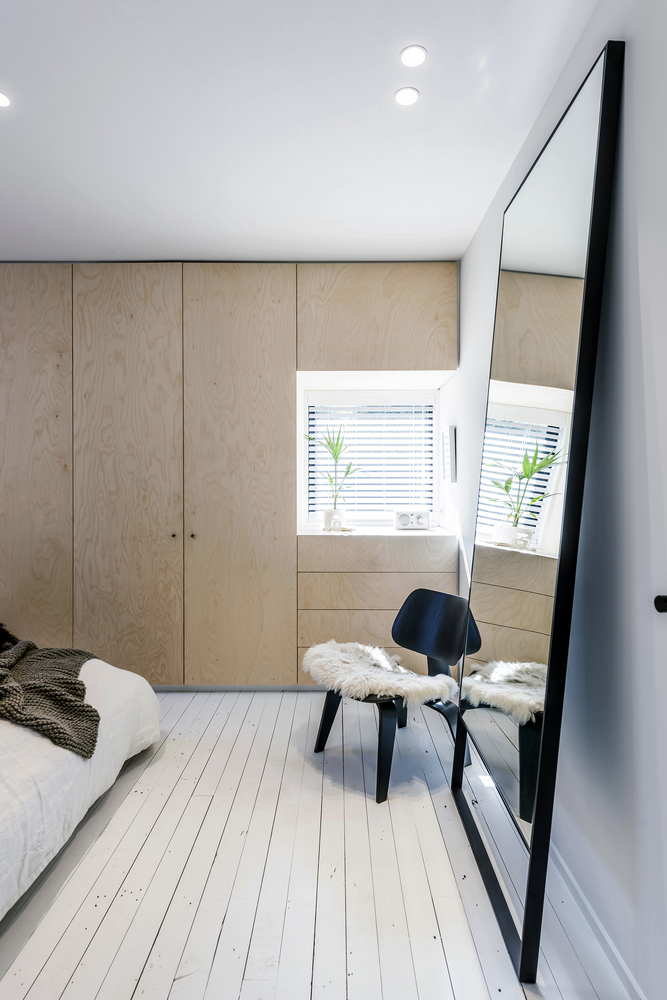 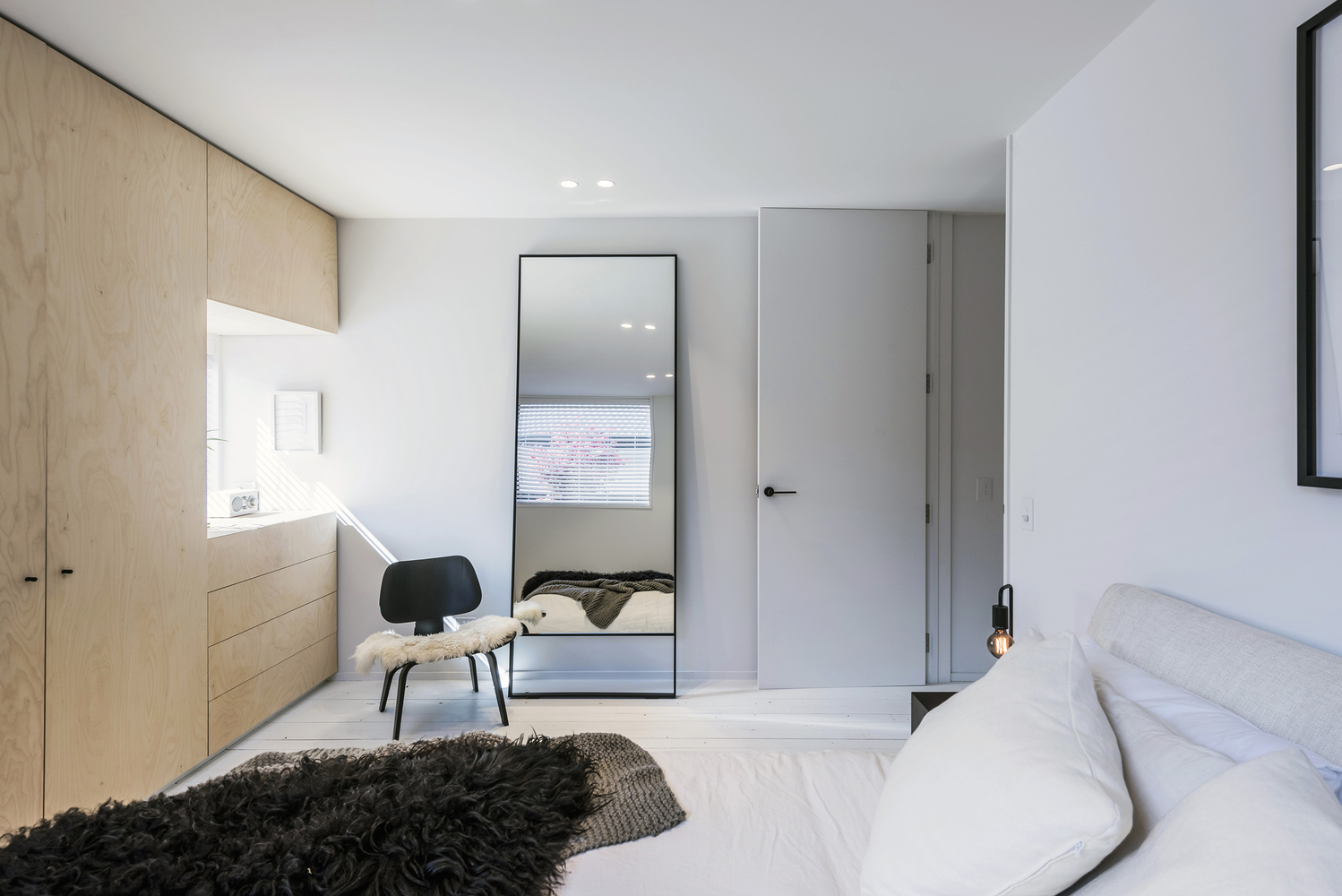 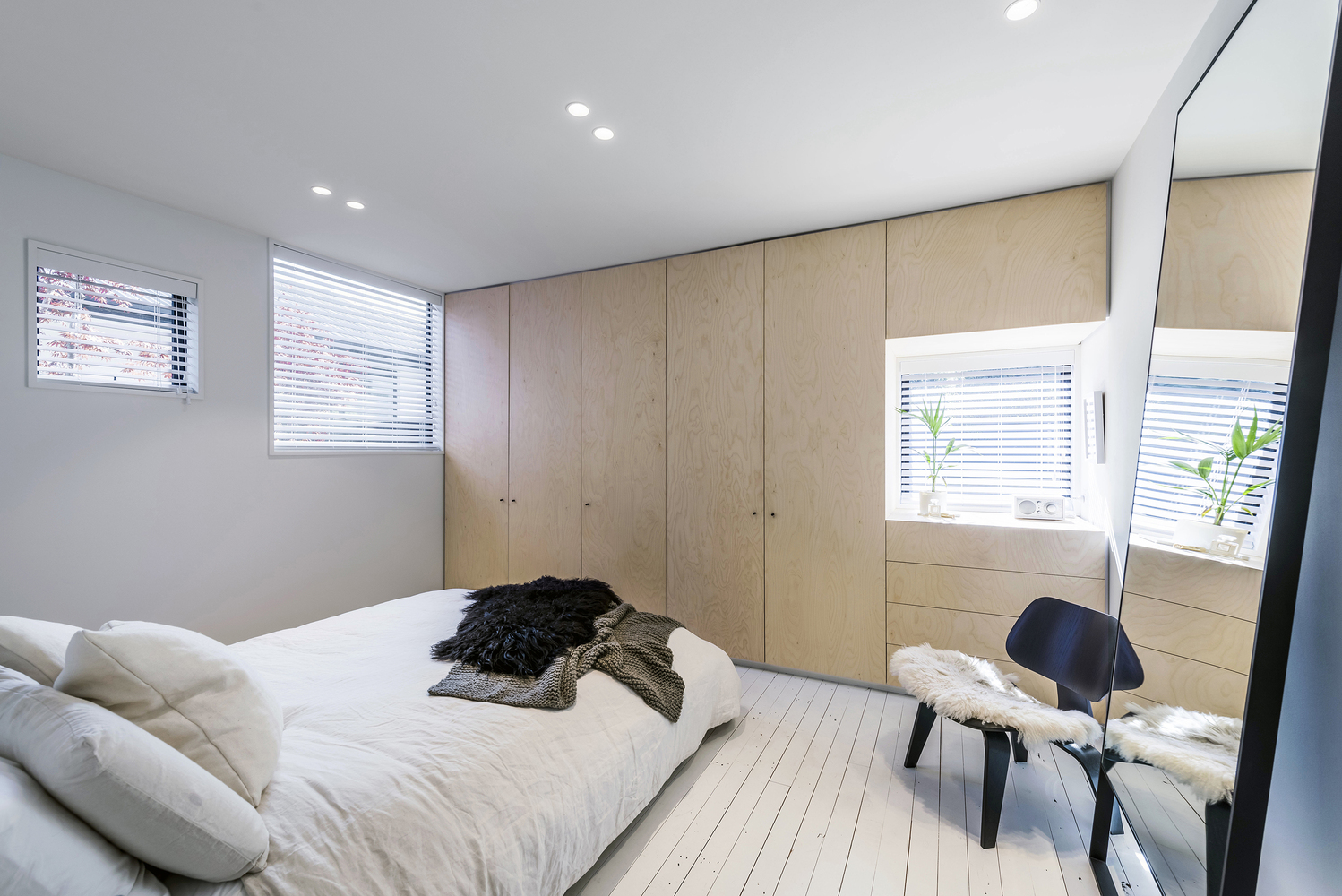 High pitched roofs are exposed within to create a dramatic sense of volume in-spite of the compact floor plan, where bright white walls contrast with the stark black on the outside. References to the history of workers cottages are made throughout - expressed window surrounds and recycled timber floorboards help to infuse the home with the charm of yesteryear. What would a colonial worker build their home from if they were transplanted to the 21st Century? Plywood, of course! Birch-faced plywood joinery imbues the home with warmth and texture and it is a strong, lightweight and cost-effective material choice. 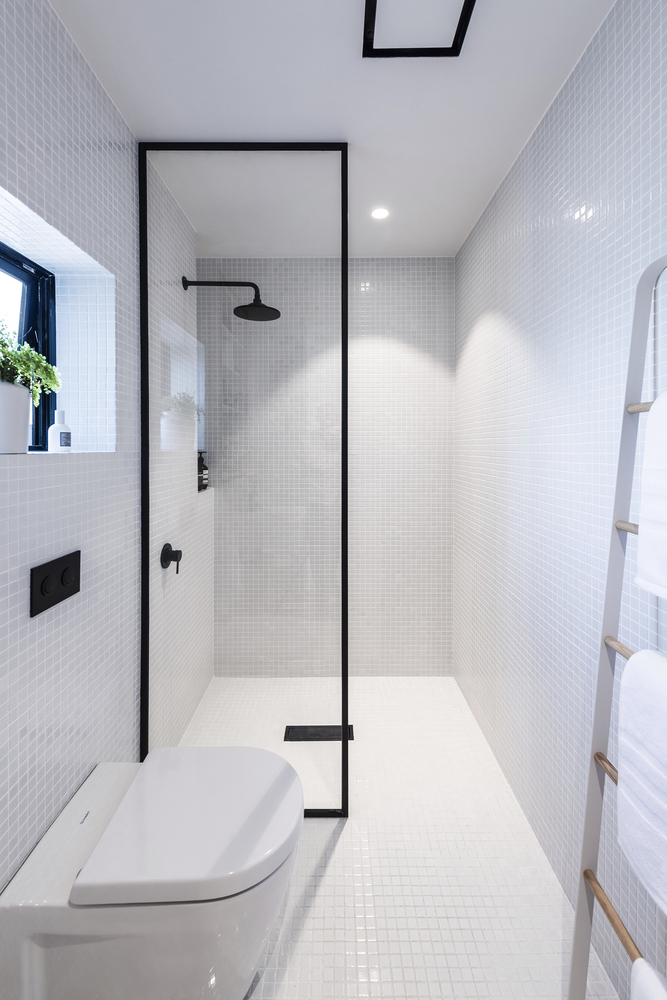 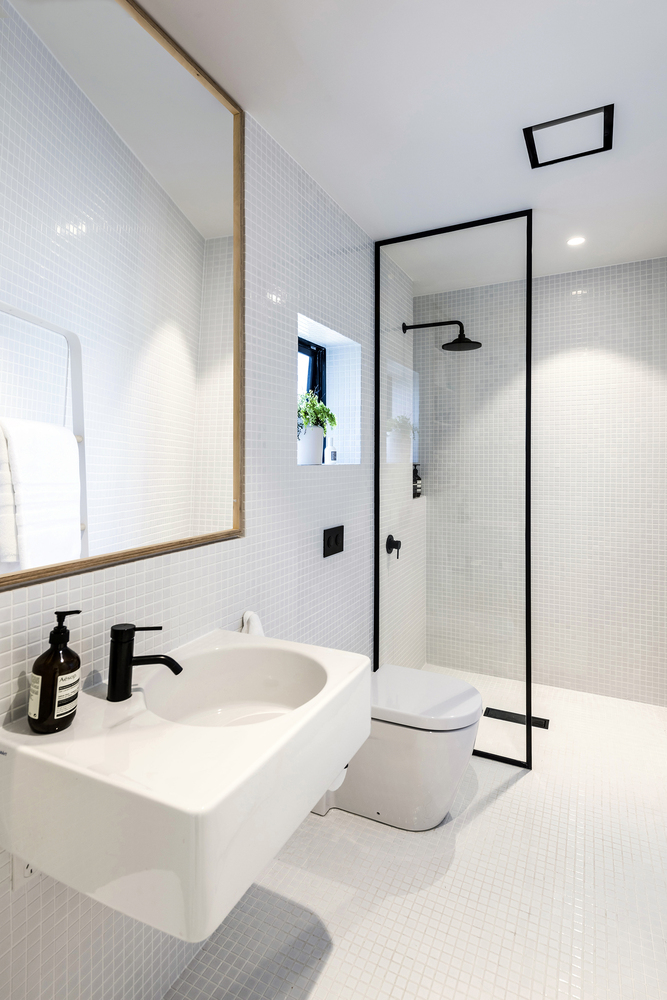 By taking a traditional style of home and updating if for modern times, CoLab Architecture have designed a home which fits into its urban context without sacrificing the needs of today. This compact yet spacious home feels bright and airy and connects beautifully to the garden. The workers of the past would be proud to call this Urban Cottage home. 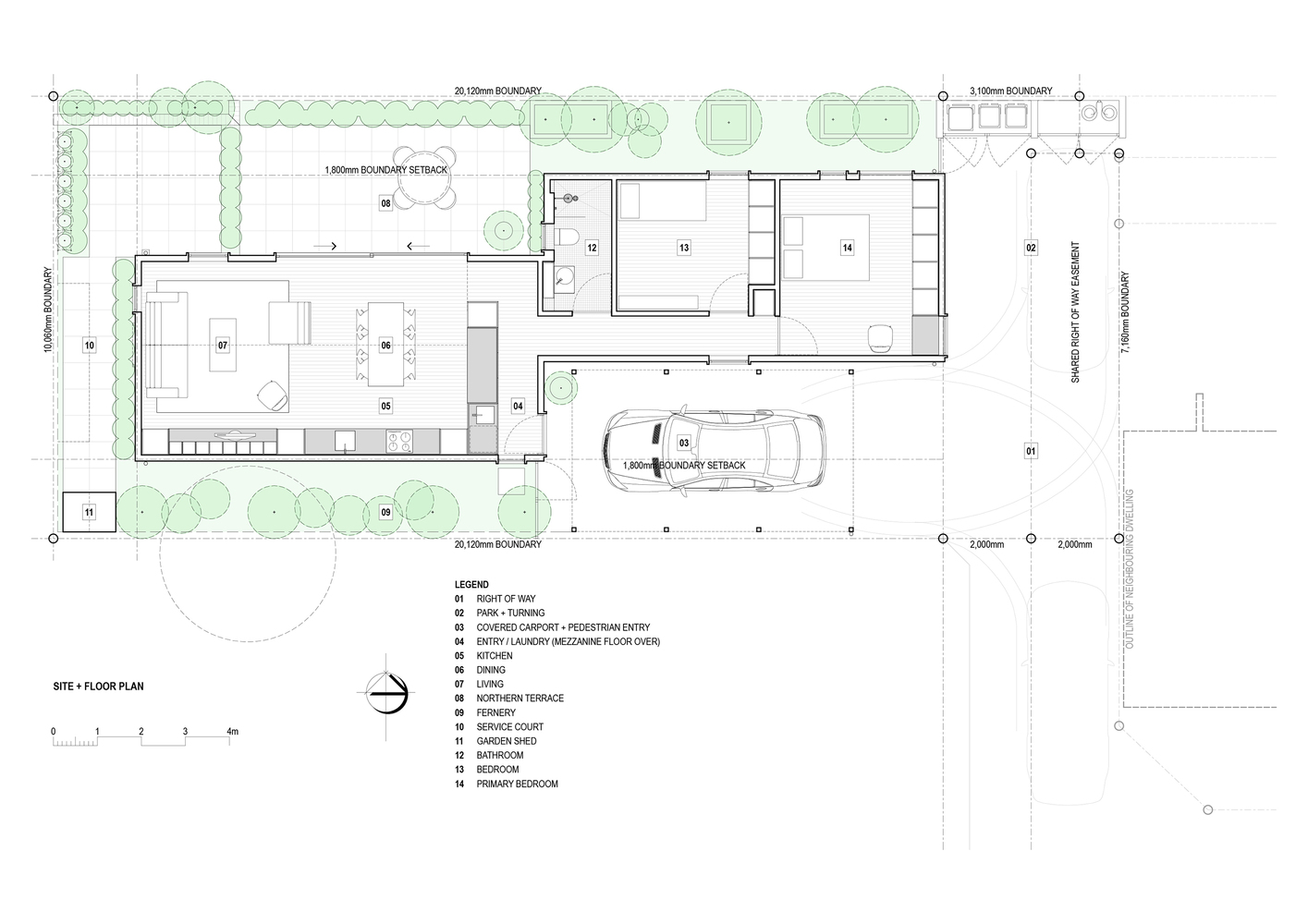 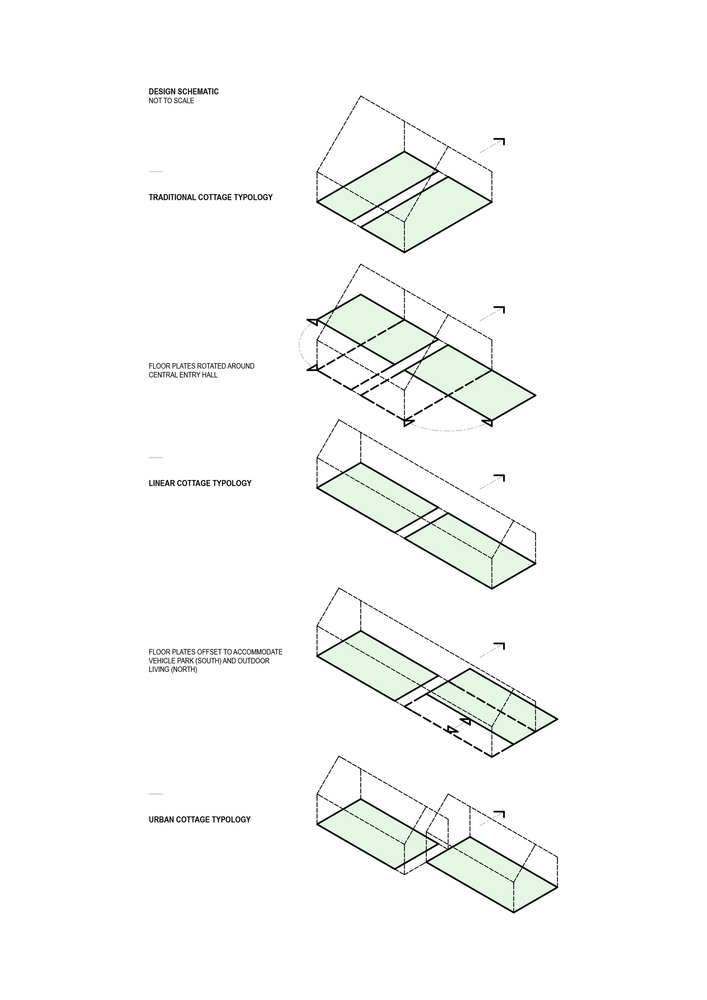 Tell us what you love about Urban Cottage...