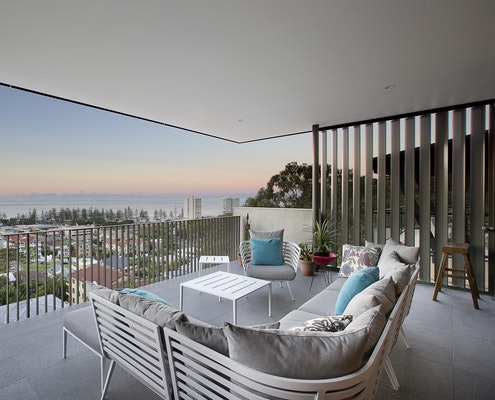 '60s Modern by Jamison Architects From '80s Dated to '60s Modern - Gold Coast Home Transformed If you love '60s style, decor and art, you'll have to take a look at this swinging transformation on the Gold Coast. 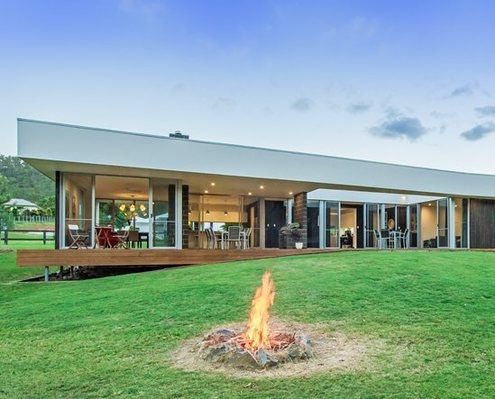 Bach House by Jamison Architects A Home That Embraces and Enhances the Site's Unique Natural Features A magnificent 100 year old fig tree and a small creek are treated as sacred elements in this home which embraces its environment. 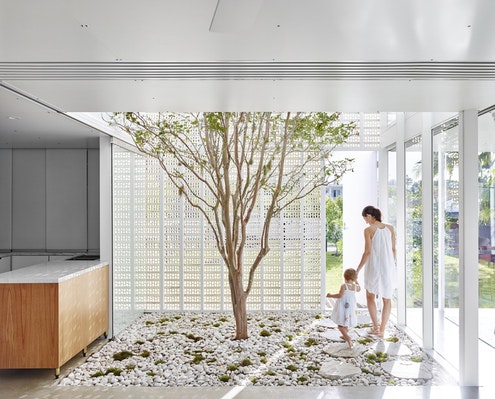 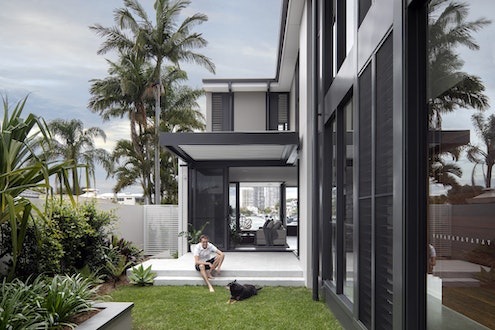 Watersedge by Jamison Architects A clever duplex design takes advantage of the waterfront location... With the water at the back door and a lush tropical courtyard bringing in light and breezes, this duplex has the best of both worlds.