Updating a Modernist Home Without Losing Its Character

How do you transform a damp-ridden, cold and leaking 1960s house into a comfortable modern home without sacrificing all the qualities that make it special? Well, it takes a restrained hand and a set of priorities, but it can be done shows Northern Edge Studio... 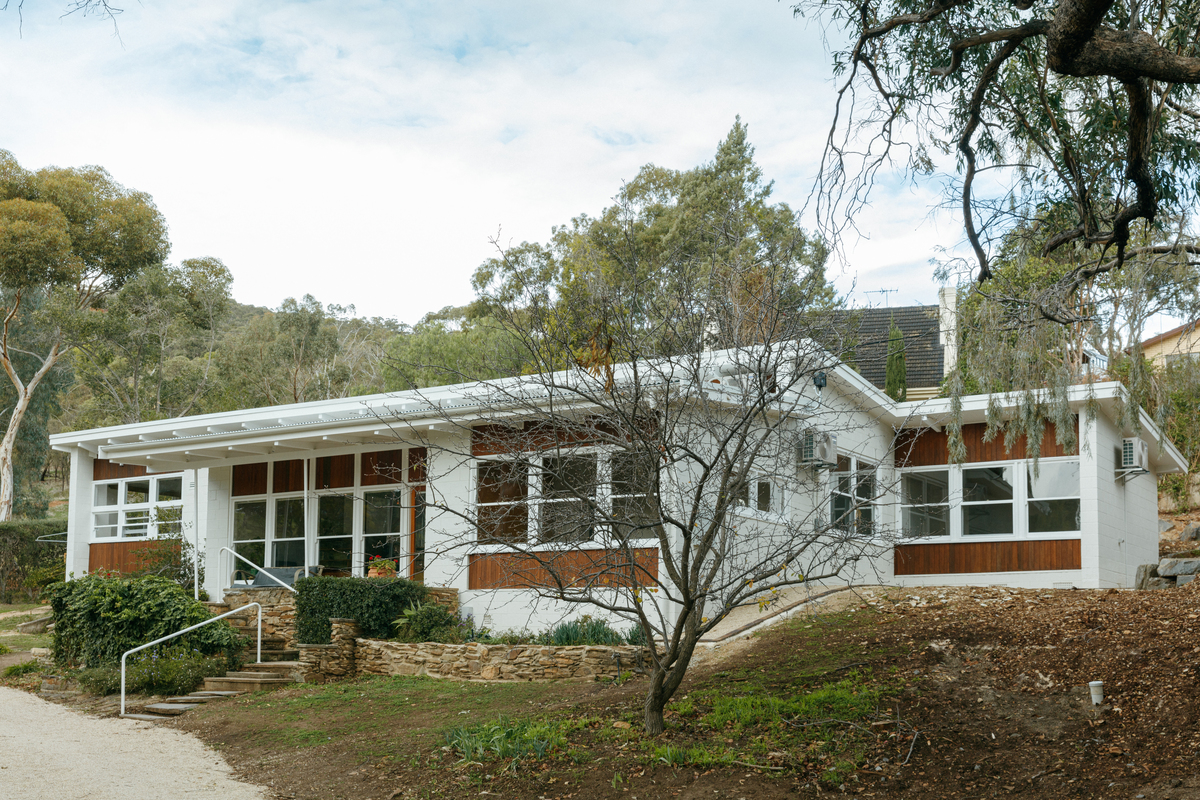 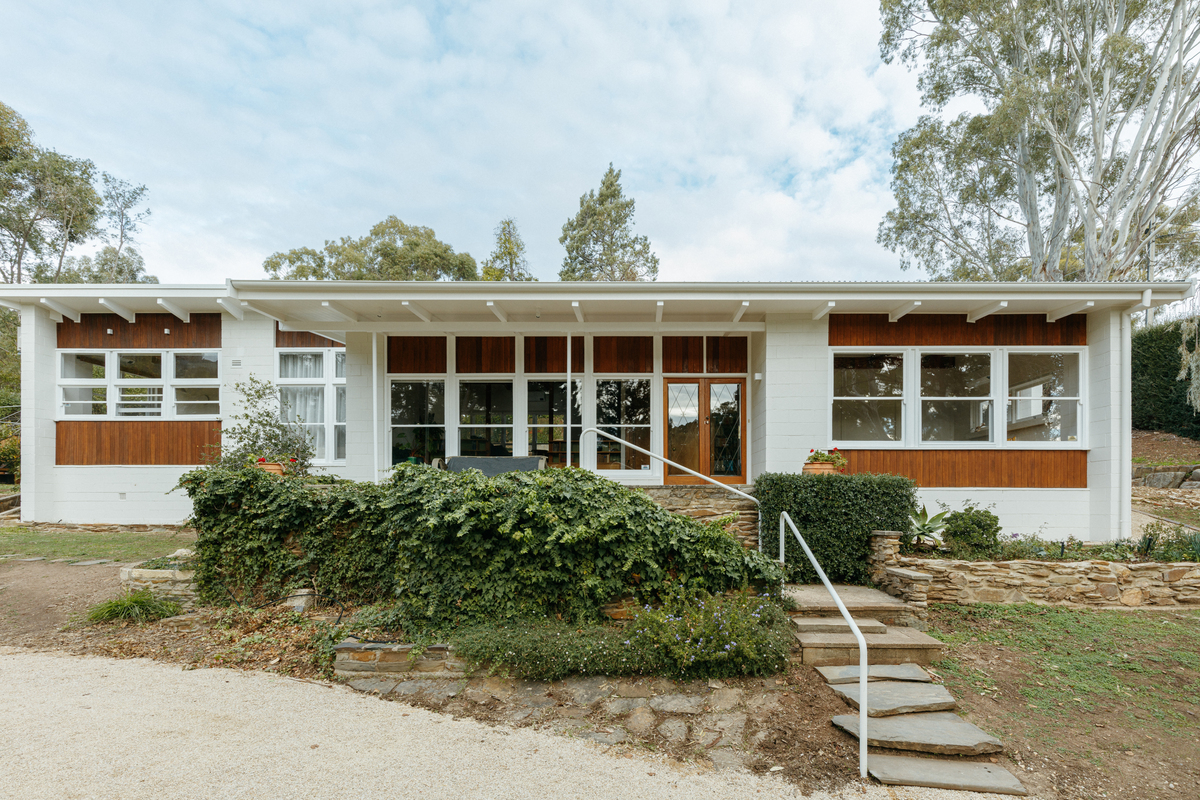 Sitting on an amazing hillside block in Adelaide's Mitcham, this home had barely been touched since it was built in 1967. An untouched modernist gem is hard to come by, there was just one big problem: weather and time had taken their toll and the home was now damp-ridden, cold and leaking. Overall it was structurally sound, but as the architect explains, the home "required some urgent attention to extend the life of the home for its new owners." 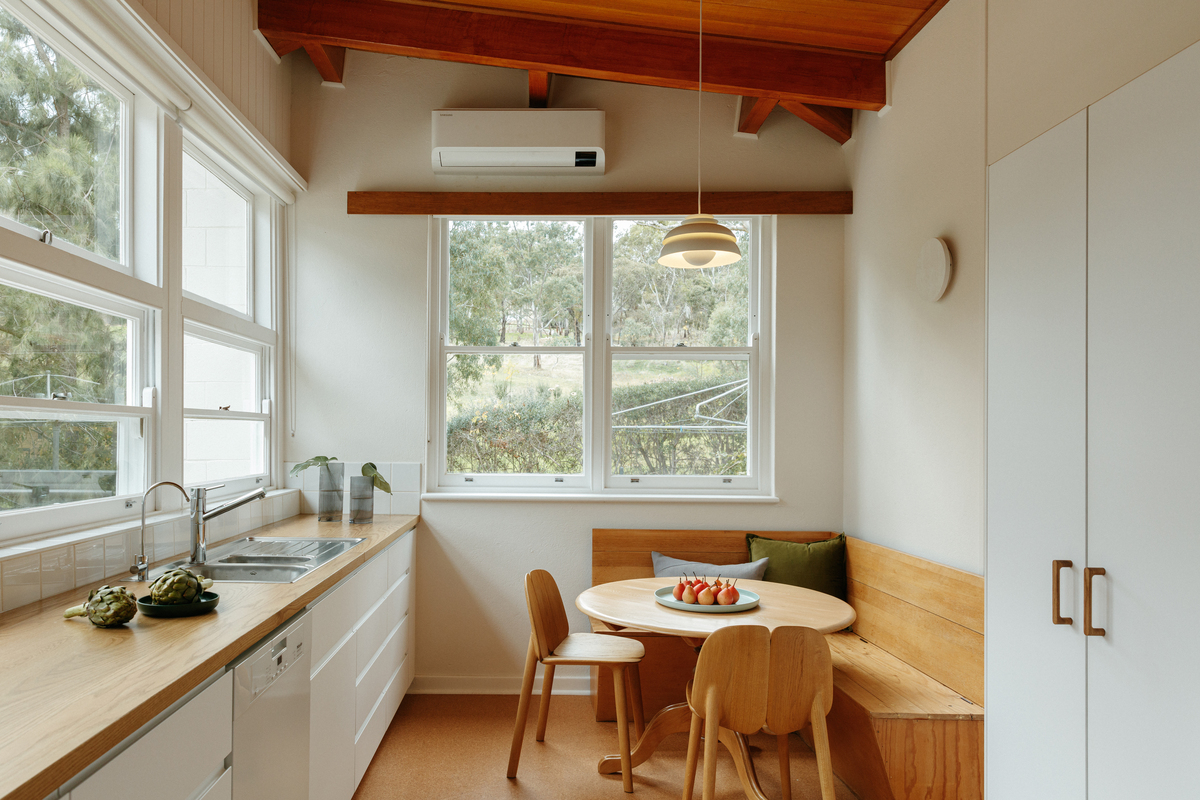 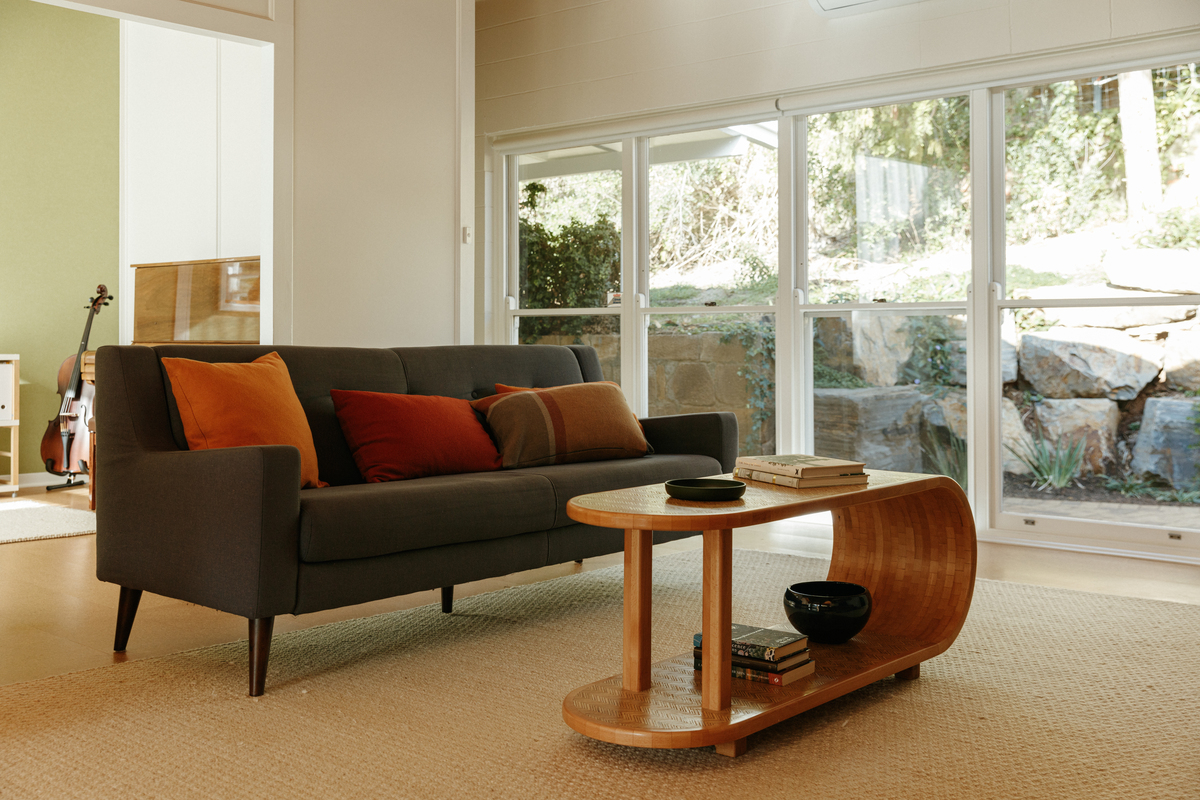 The only significant change the home had seen over the years was a metal deck installed over the original bitumen and strawboard ceiling. To improve the home for its family of four, in the most cost-effective way possible, Northern Edge Studio worked with builders and engineers to develop a scope of works that would address the problem areas without sacrificing what was special about the home, bringing it into the current century while retaining its mid-century appeal. 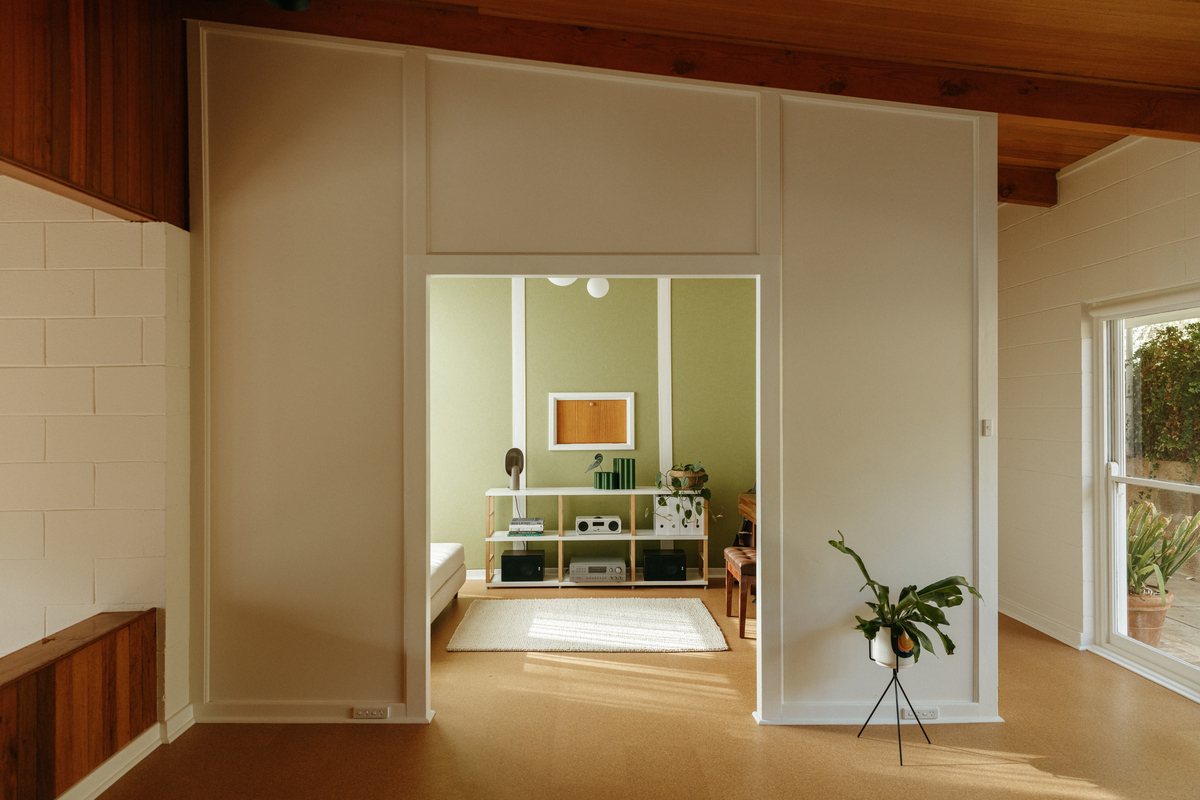 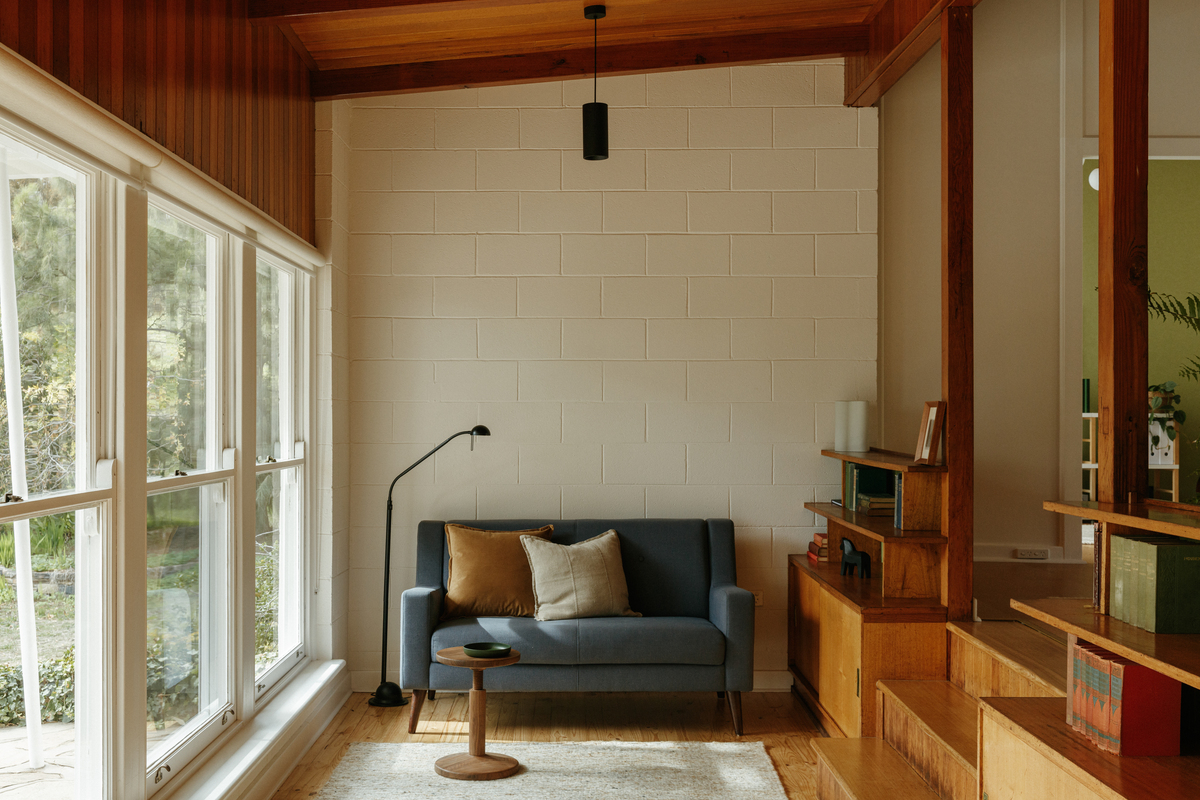 A priority was to improve the thermal properties of the home to help it feel more comfortable year-round. Insulation was increased in the walls and roof. "Sadly the strawboard ceiling couldn't be saved", explains the architect, "but it was replaced by sustainably sourced Tasmanian Oak ceilings to hark back to the home's mid-century beginnings." Cork floors were also installed throughout the living areas, an insulative, naturally beautiful and era-appropriate choice. 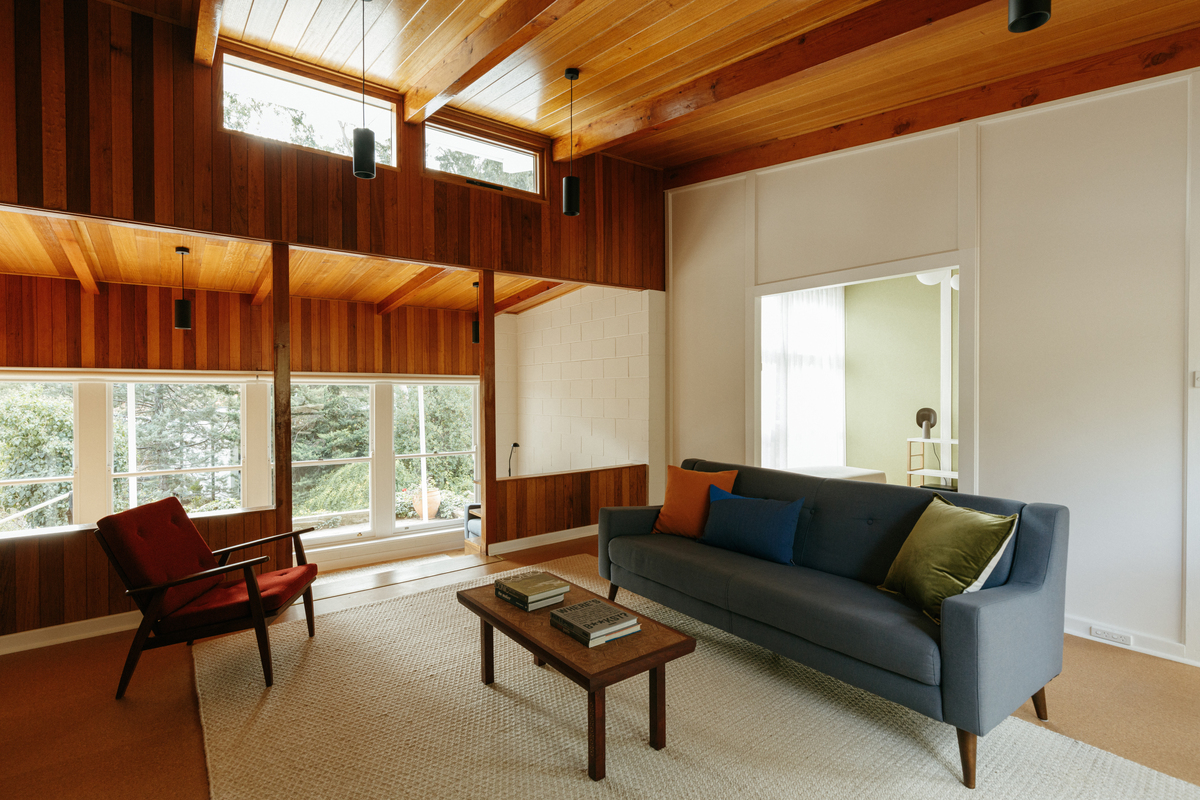 To help deal with the damp issue, extensive landscaping works removed decades of earth built up against the walls. 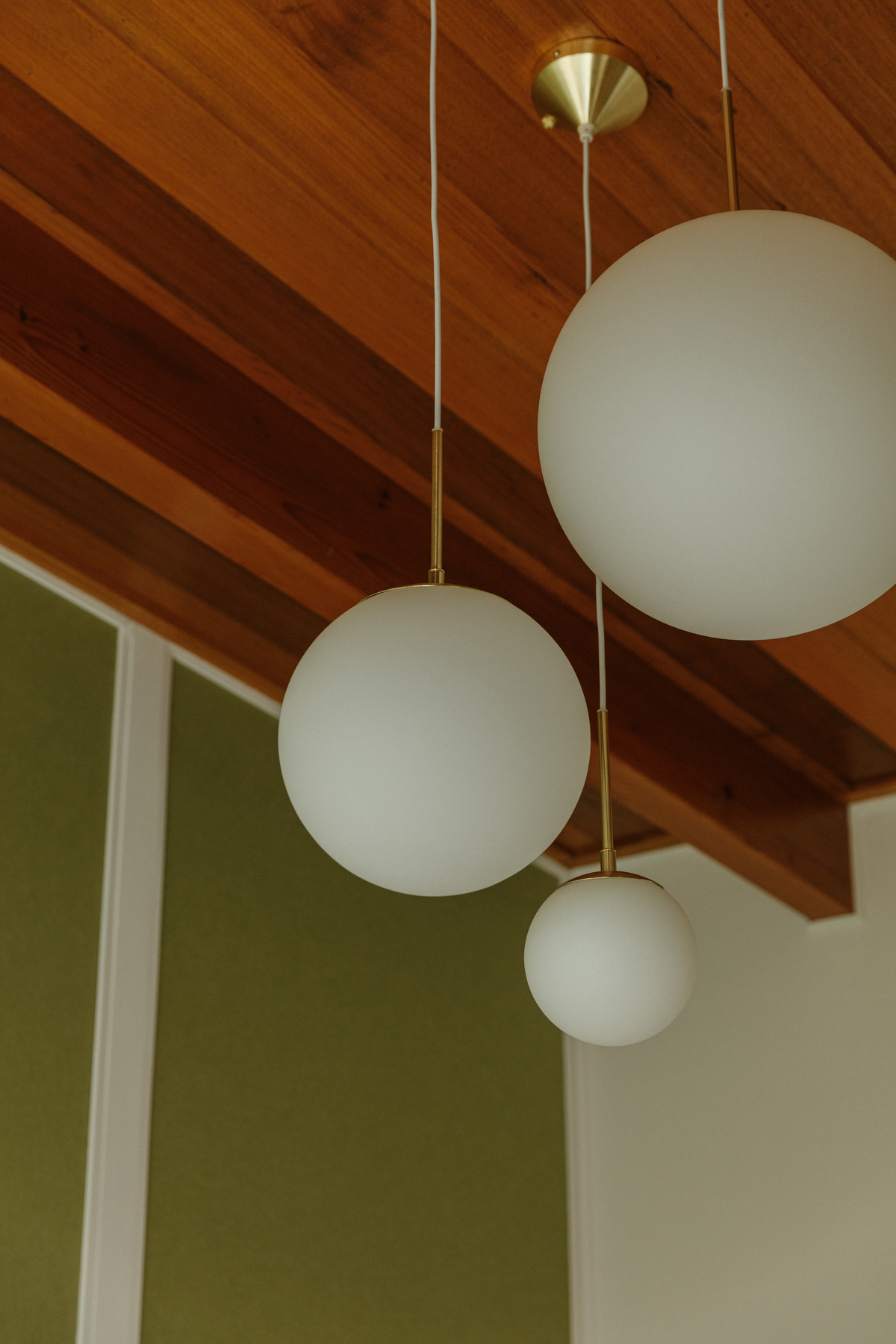 New energy-efficient lighting and heating including a heat pump for hot water were installed which involved removing all gas appliances so the home could run on renewable energy sources. 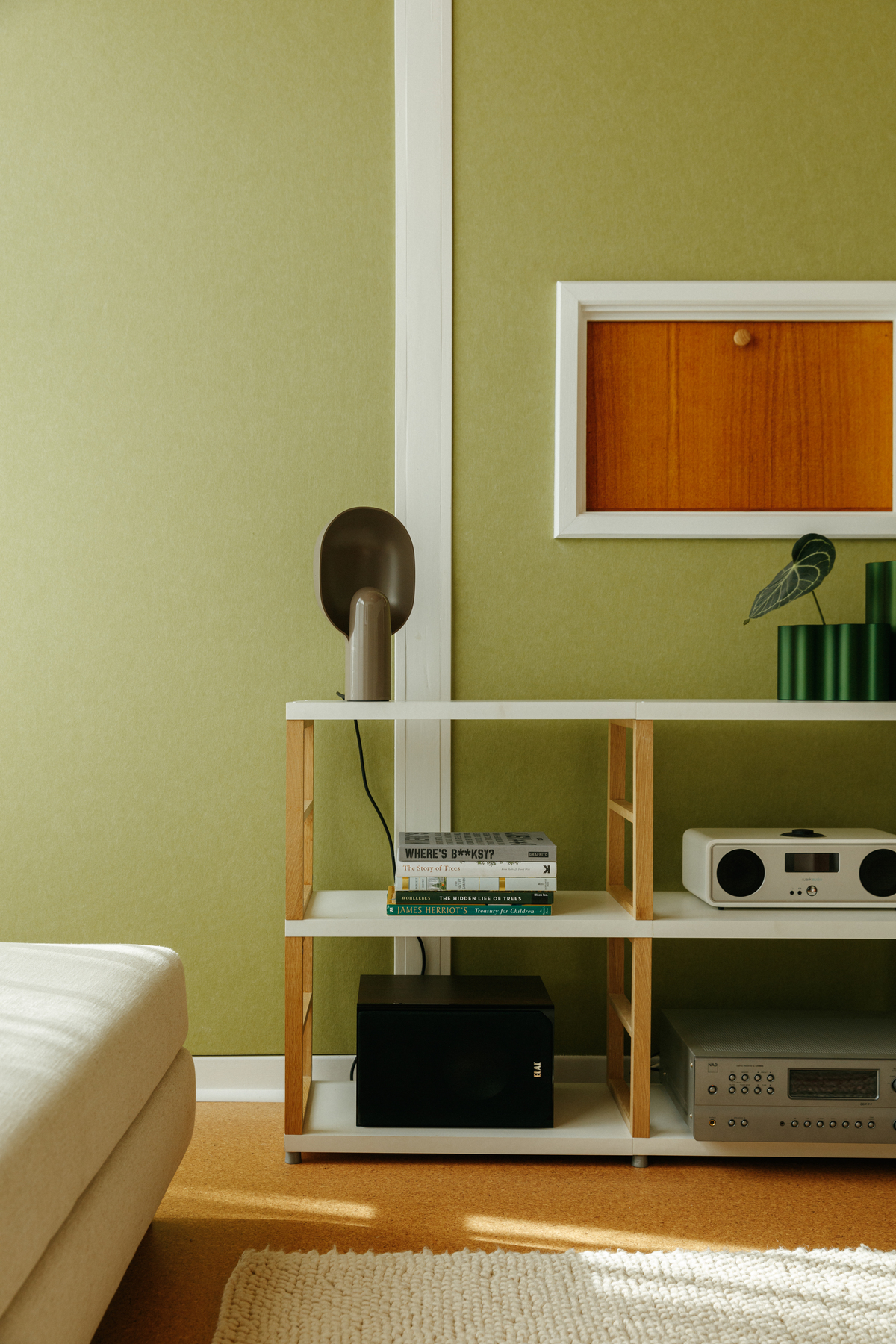 "Where it couldn't be reused, new joinery was installed in a way that celebrated the joinery that was retained", explains the architect. Light was also increased in the home by adding discrete new windows which harmonise with the original home. 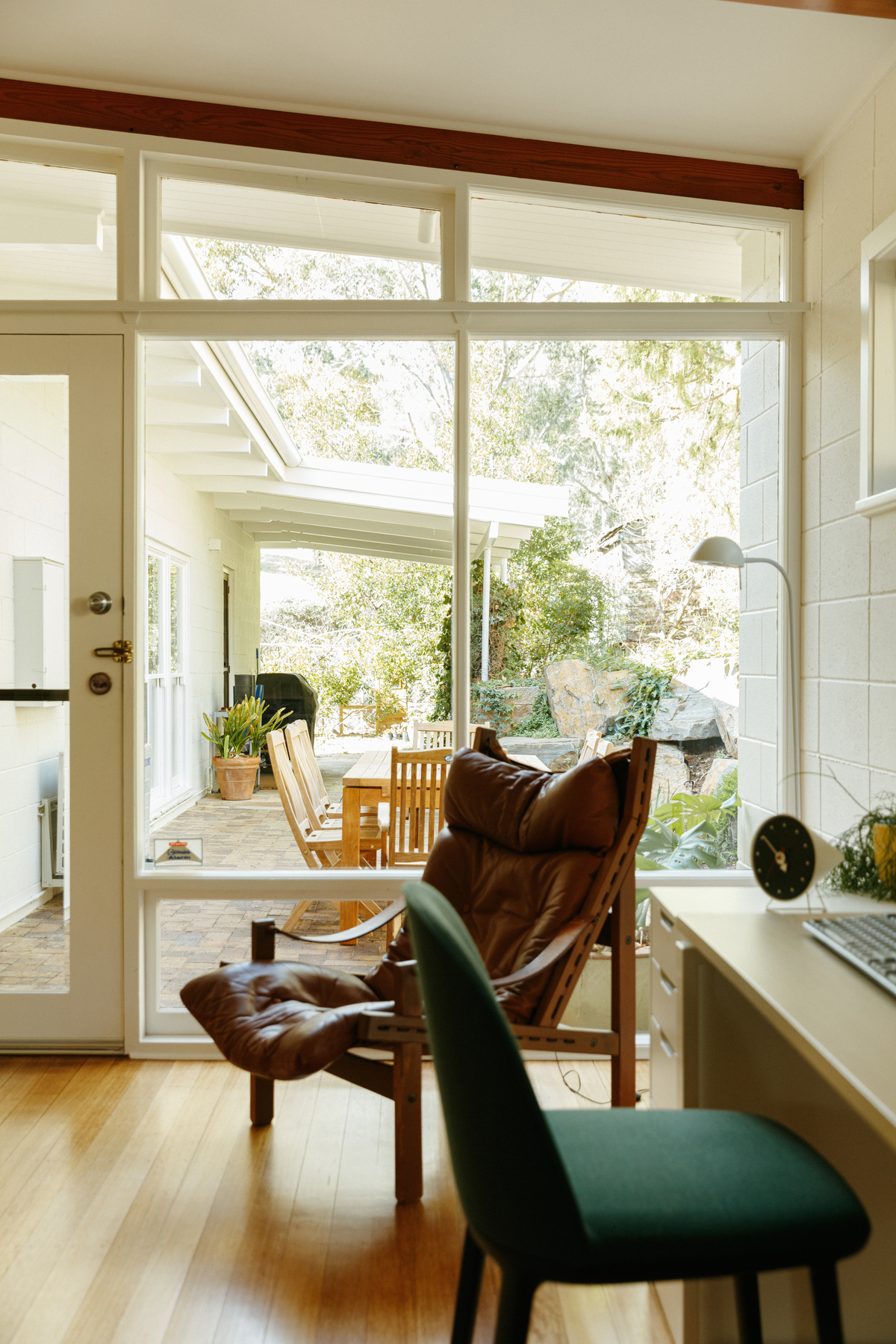 By prioritising what needs to be done to address problem areas and update with a light touch, the charm and history of a mid-century home can be retained while creating a comfortable home that will be around for many years to come. 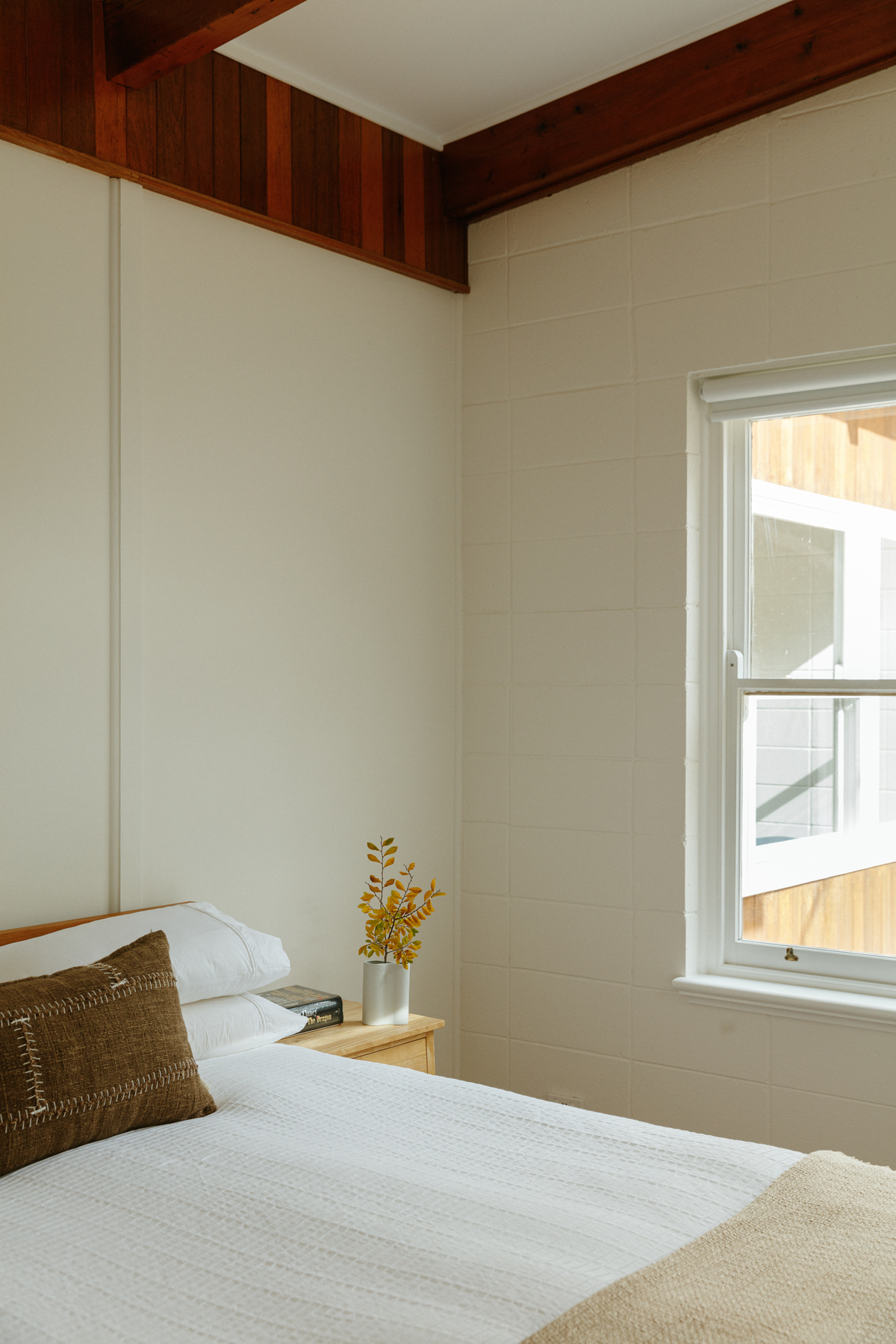 "The result is a light-filled, warm and described by the client as gemutlich - inviting and cosy. It is a testament to the clients' vision and faith in a process delivered in collaboration between the architect and the builder to restore this beautiful home." - Northern Edge Studio 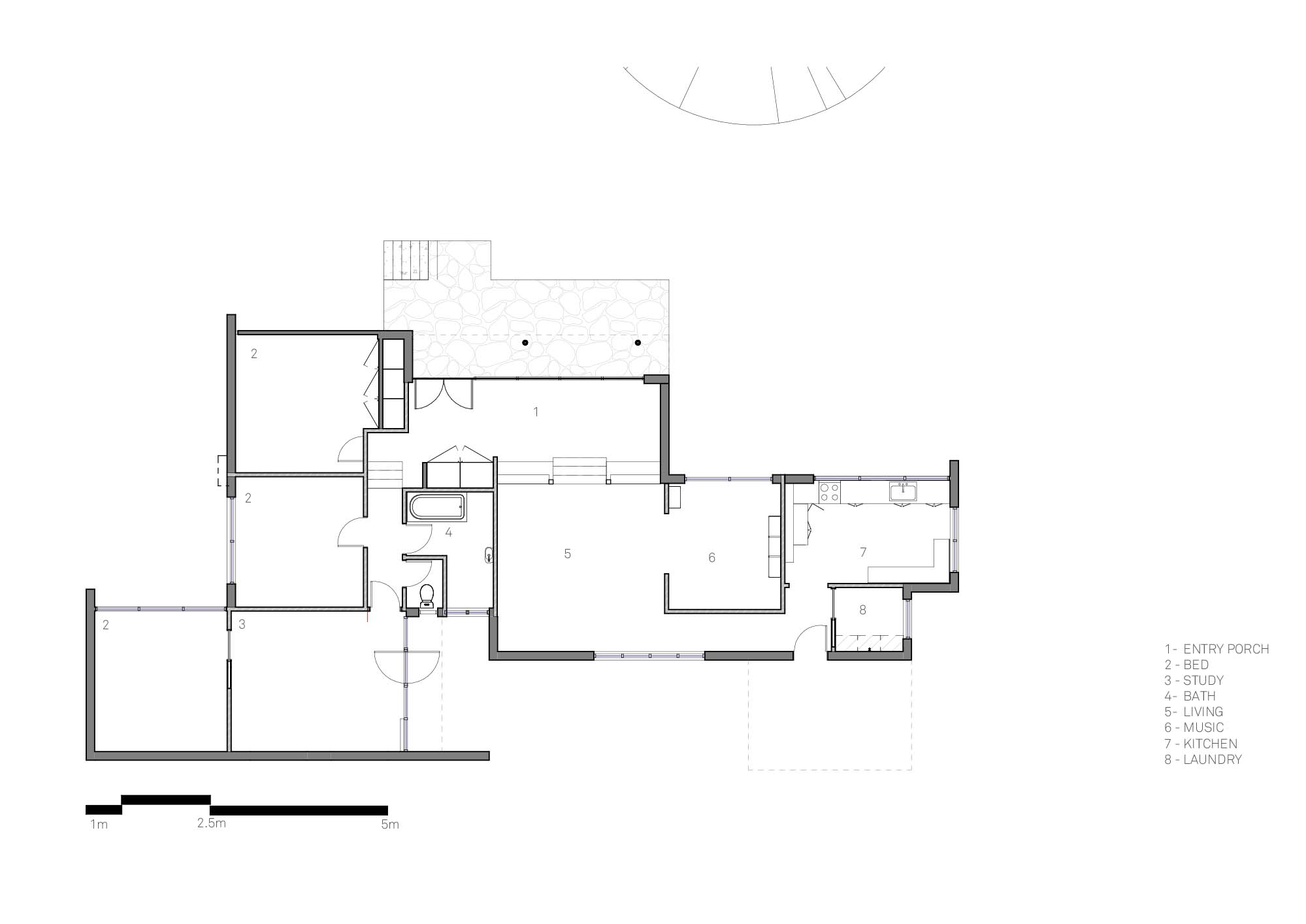