To preserve the bushy site, Cora House by AtelierWorkshop was built off-site and then dropped into position via helicopter - a remarkable feat of ingenuity and preservation. 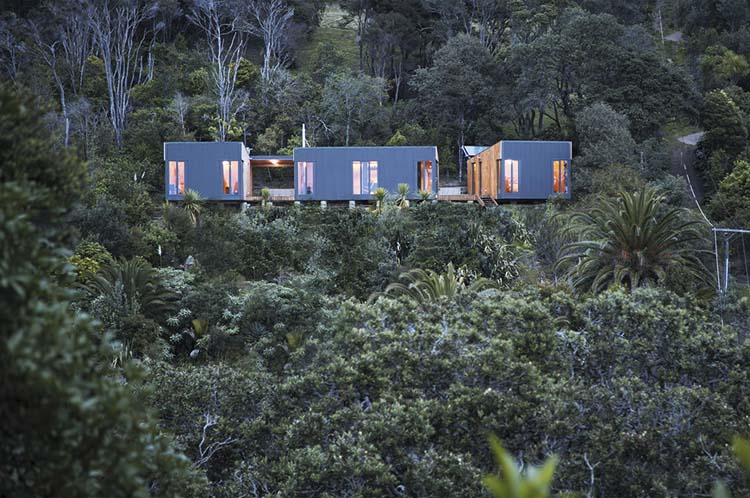 The site of Cora House is part of a steep bush covered North East slope over looking Hekerua Bay and the outer Hauraki Gulf on the northern side of Waiheke Island, New Zealand. 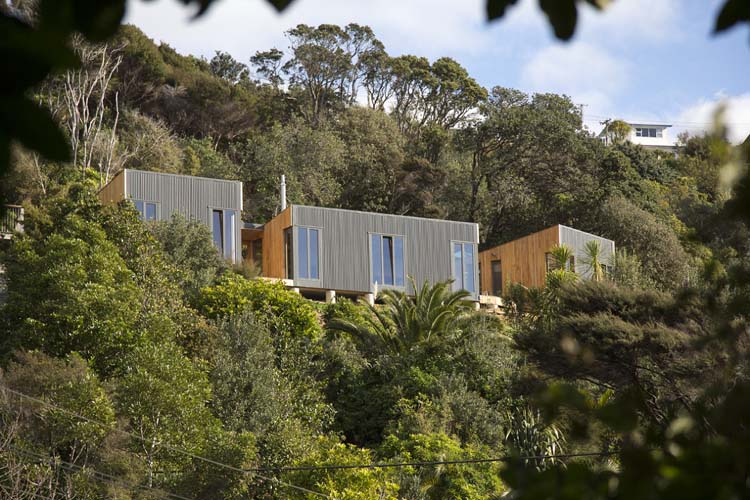 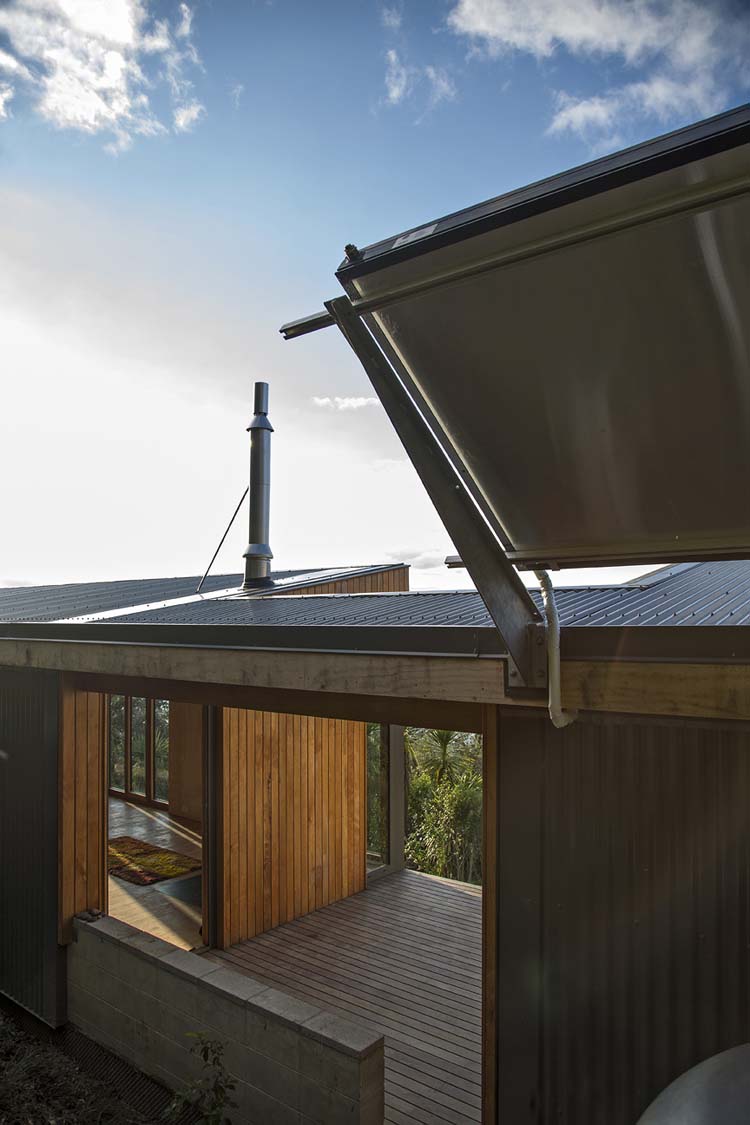 A priority for the client was to keep the site untouched by avoiding as much as possible excavations and retaining the mature trees while opening views and circulations through the bush. 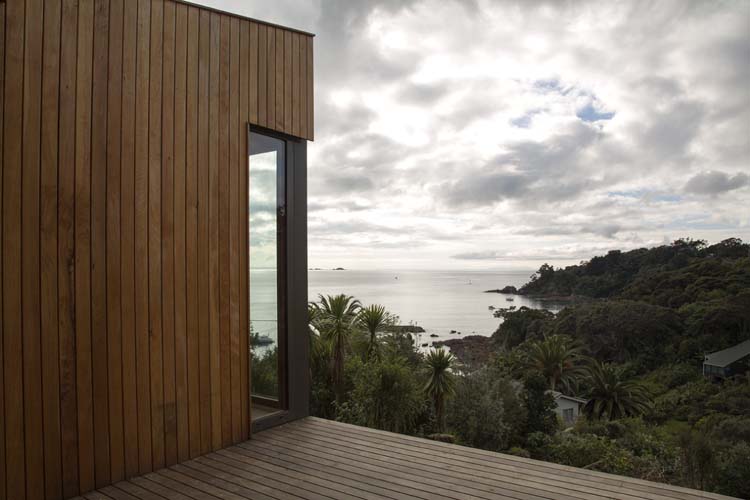 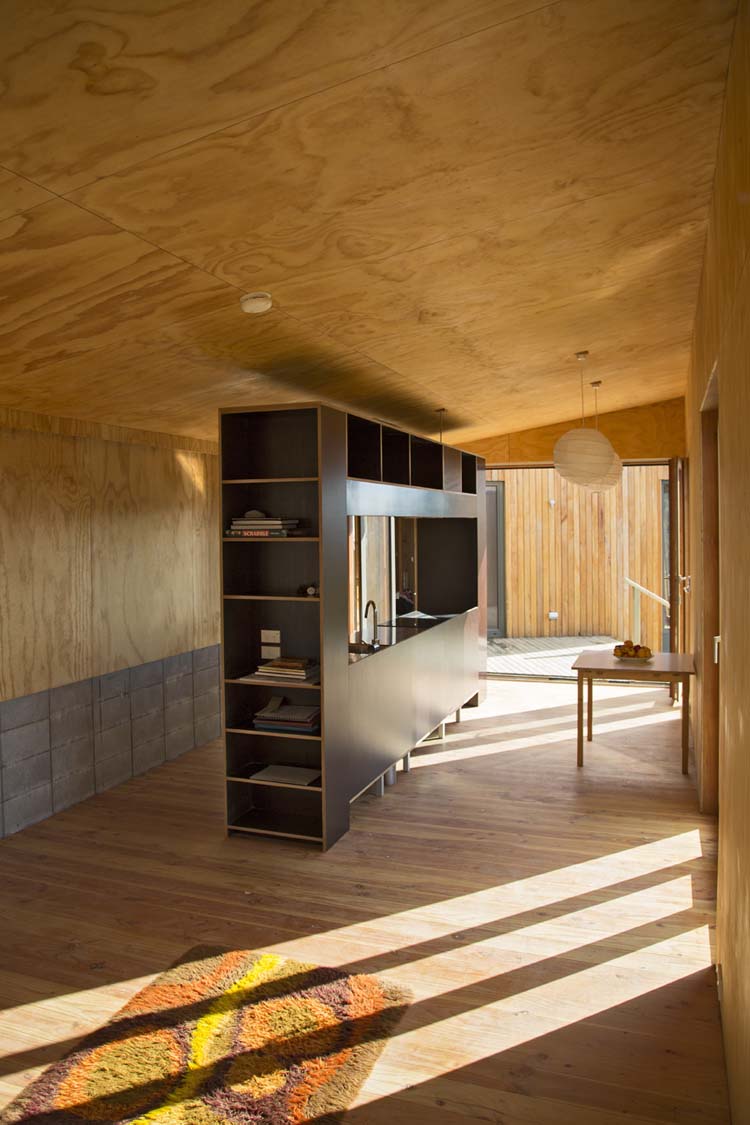 The bach was developed as a meandering pathway following the natural contours of the site. The building is separated into three modules separated by courtyard areas. A services spine runs along the southern edge of the house incorporating the water tanks and the 'solar foil' which provides the majority of the energy needs of the building. 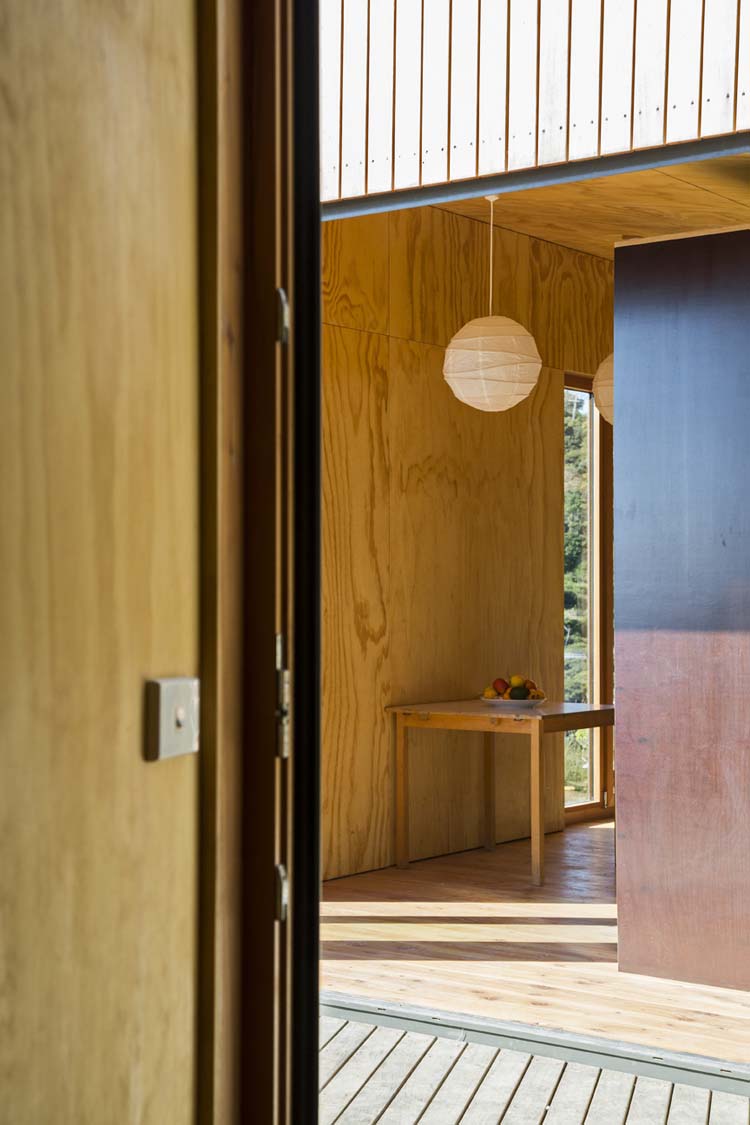 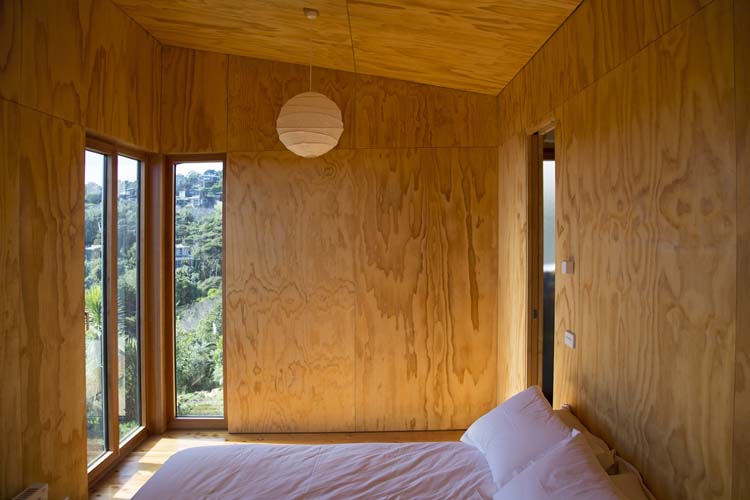 Carrying the Home to Site

"The lack of access to the site meant we used a level of pre-fabrication that allowed the building to be brought to site in modules that could be carried by people." — AtelierWorkshop 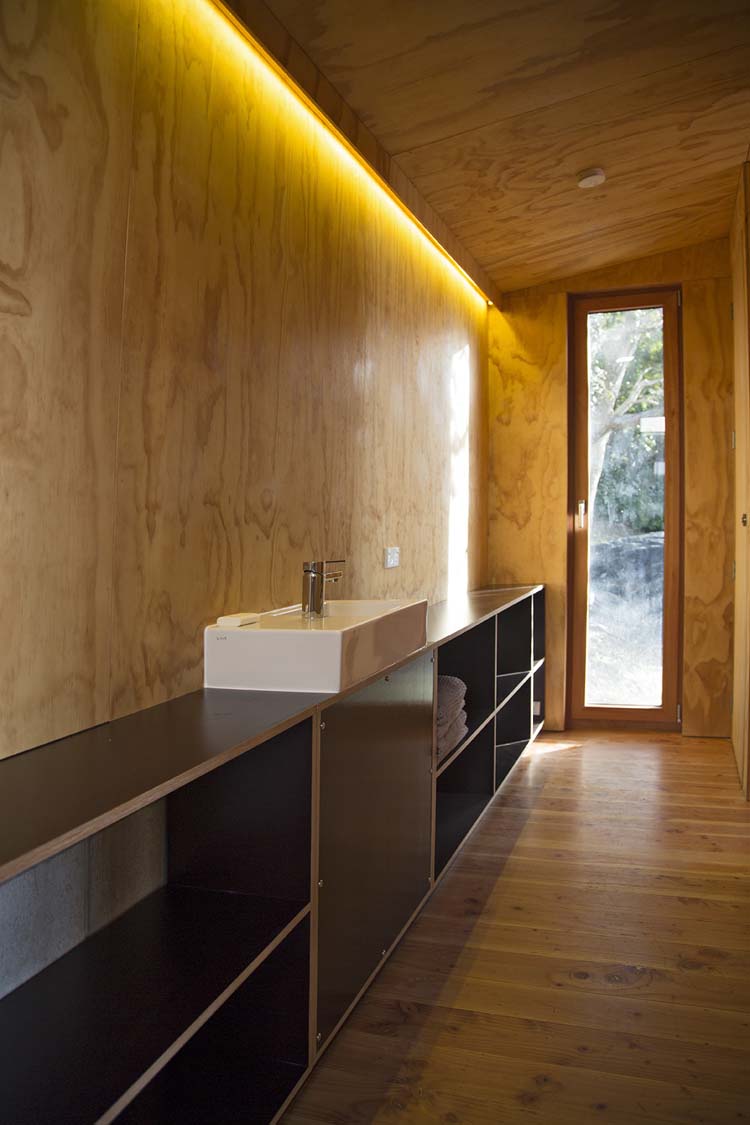 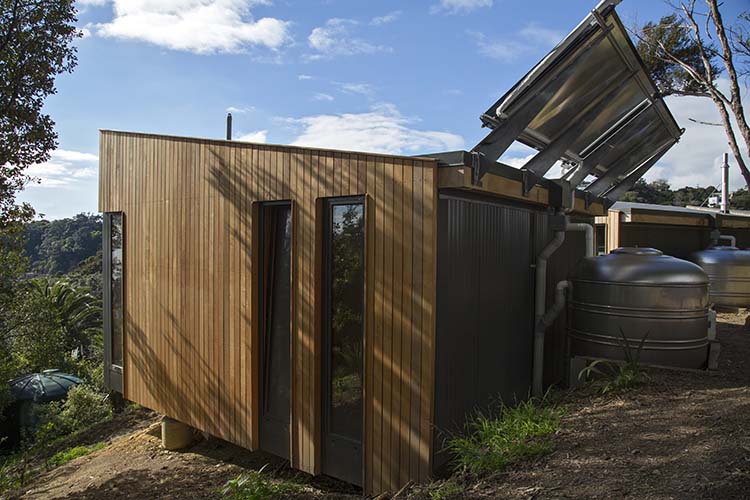 A new planting plan guided the usable space for construction while the form of the building was kept as simple as possible while maximising views and entry of winter sunlight. Services were kept compact and circulation spaces minimised in order to reduce the footprint of the house. 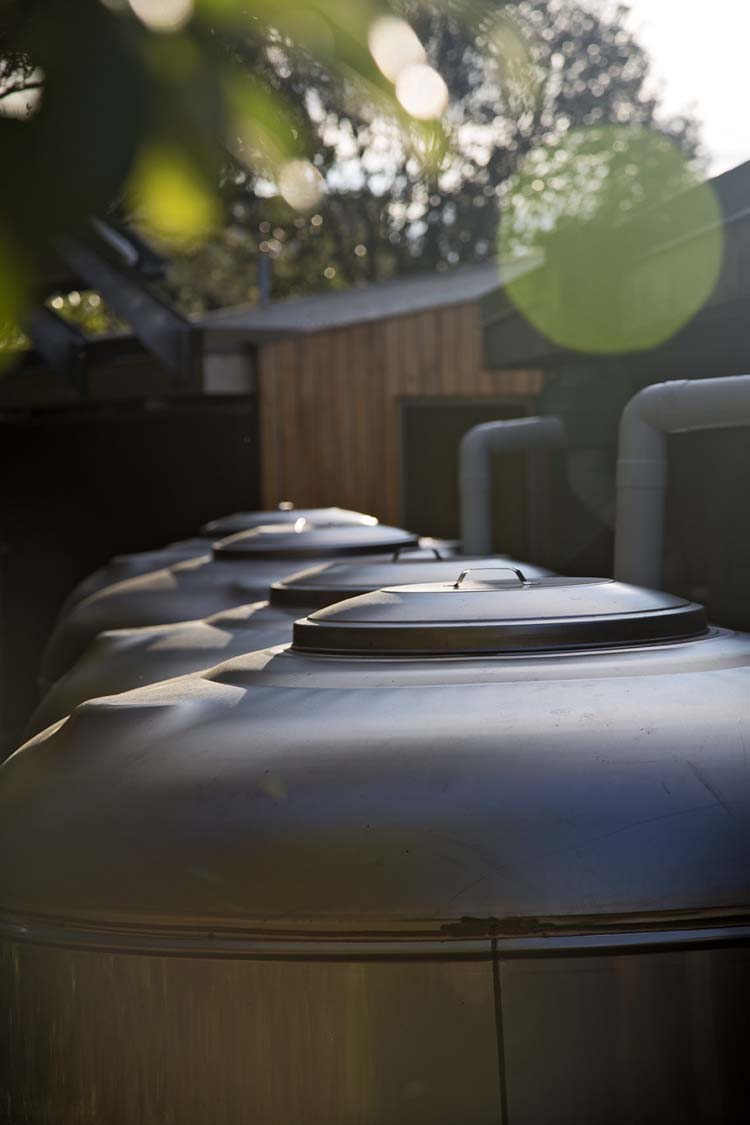 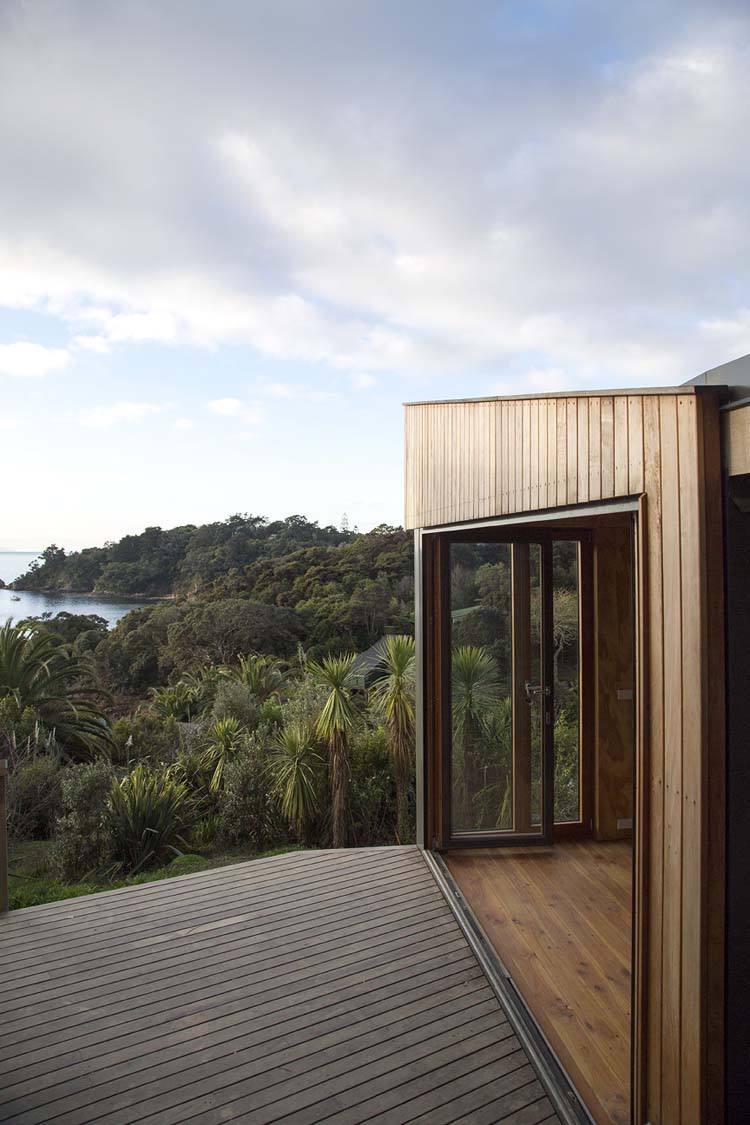 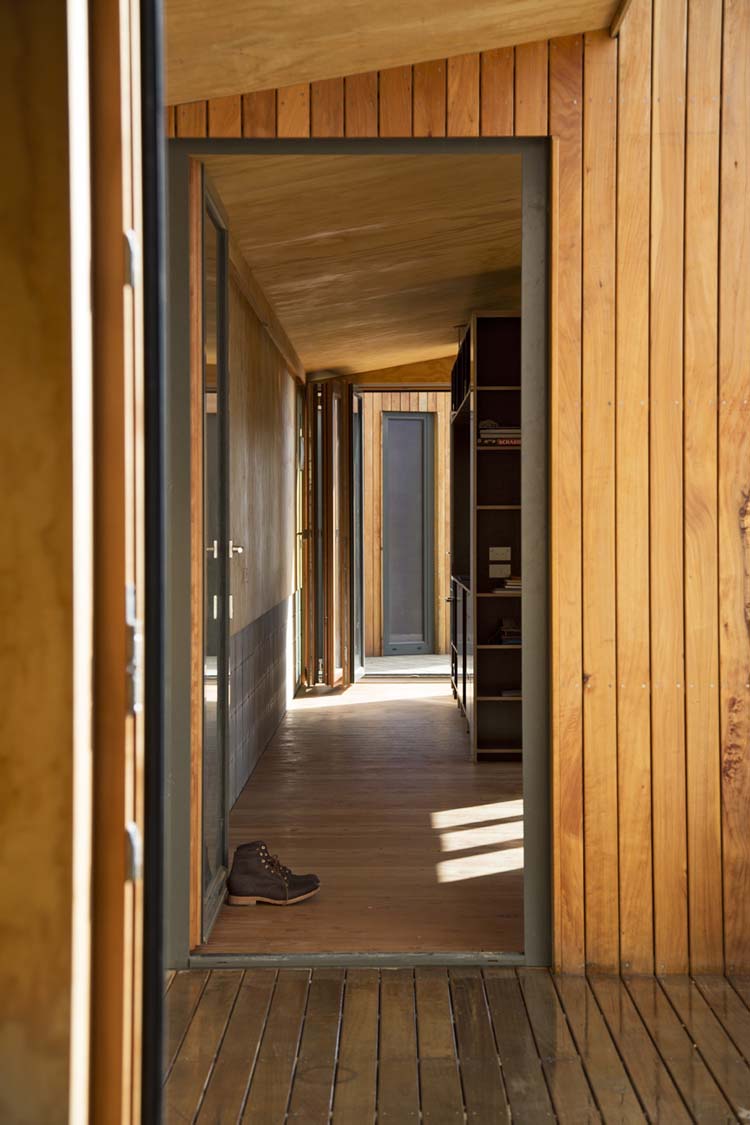 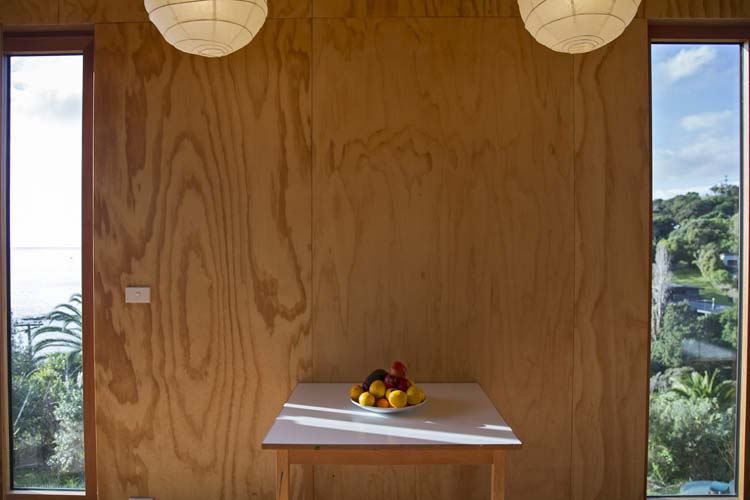 Are you considering a home on a site with difficult access or flora that needs to be preserved?