Hugging the Southern Boundary Creates an Outdoor Room At This Reno...

A long, thin addition on the southern boundary allows this home to maximise the amount of natural light and create an outdoor room. 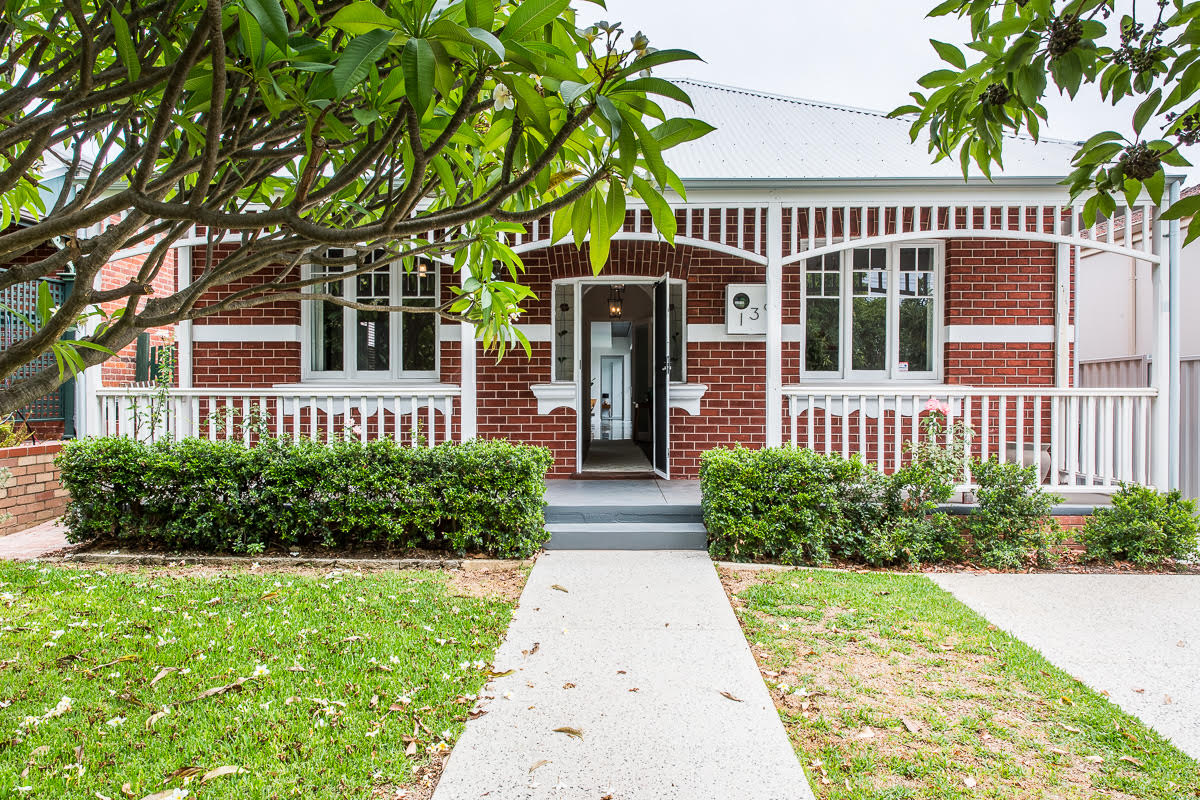 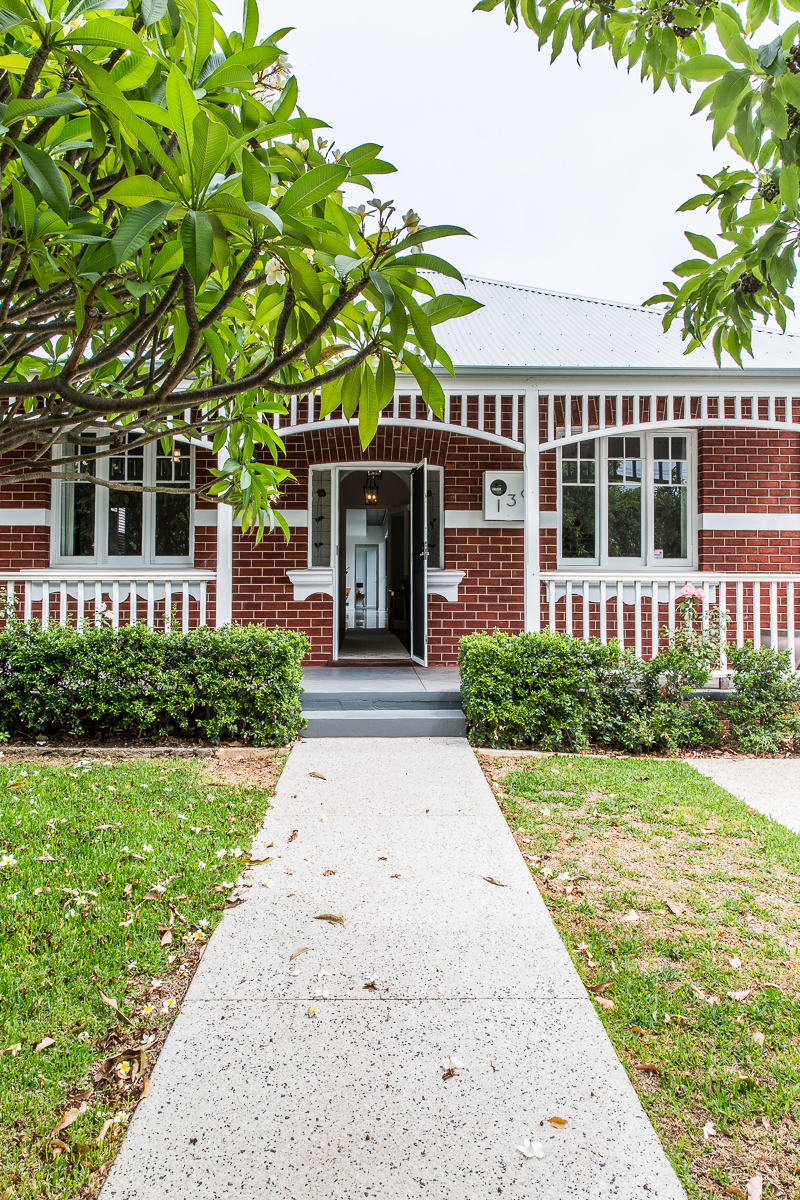 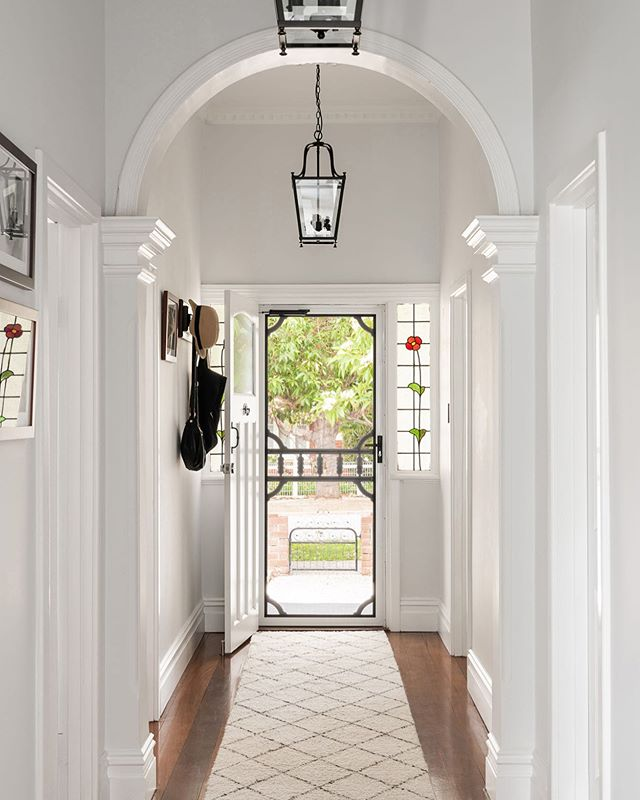 Designed by RYANarc, this addition in Perth's Mouth Hawthorn to a character-filled older home replaces an existing addition which was dark and poorly connected to the outdoors. 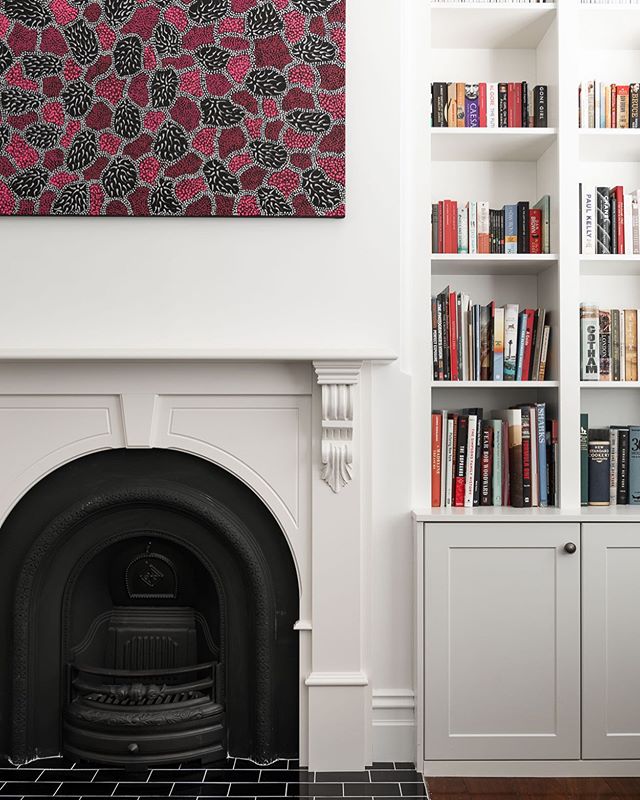 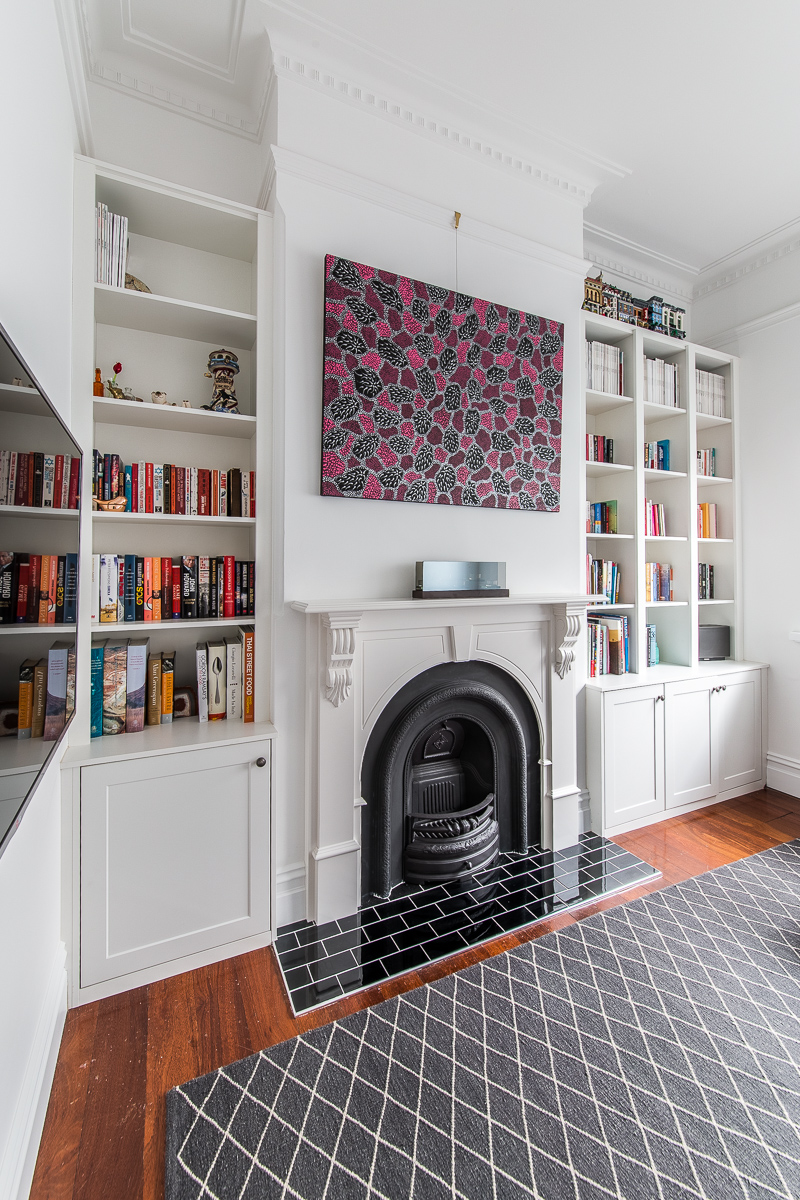 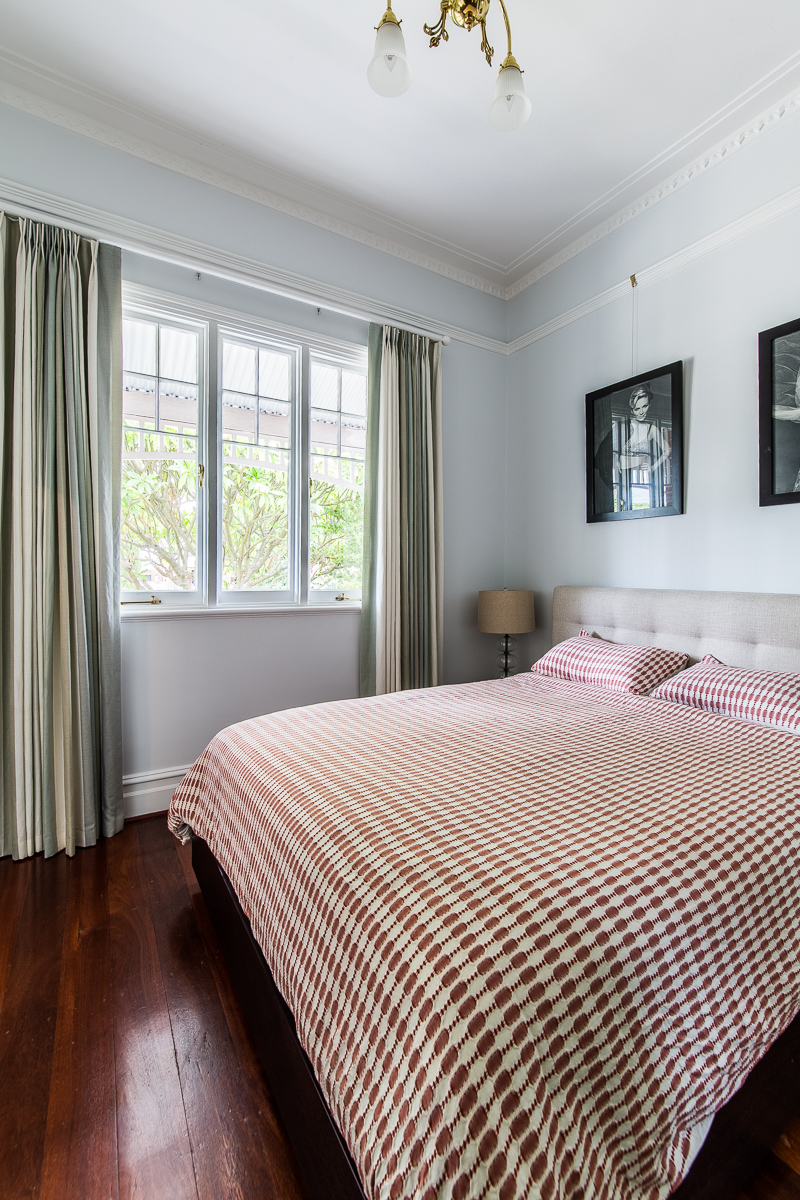 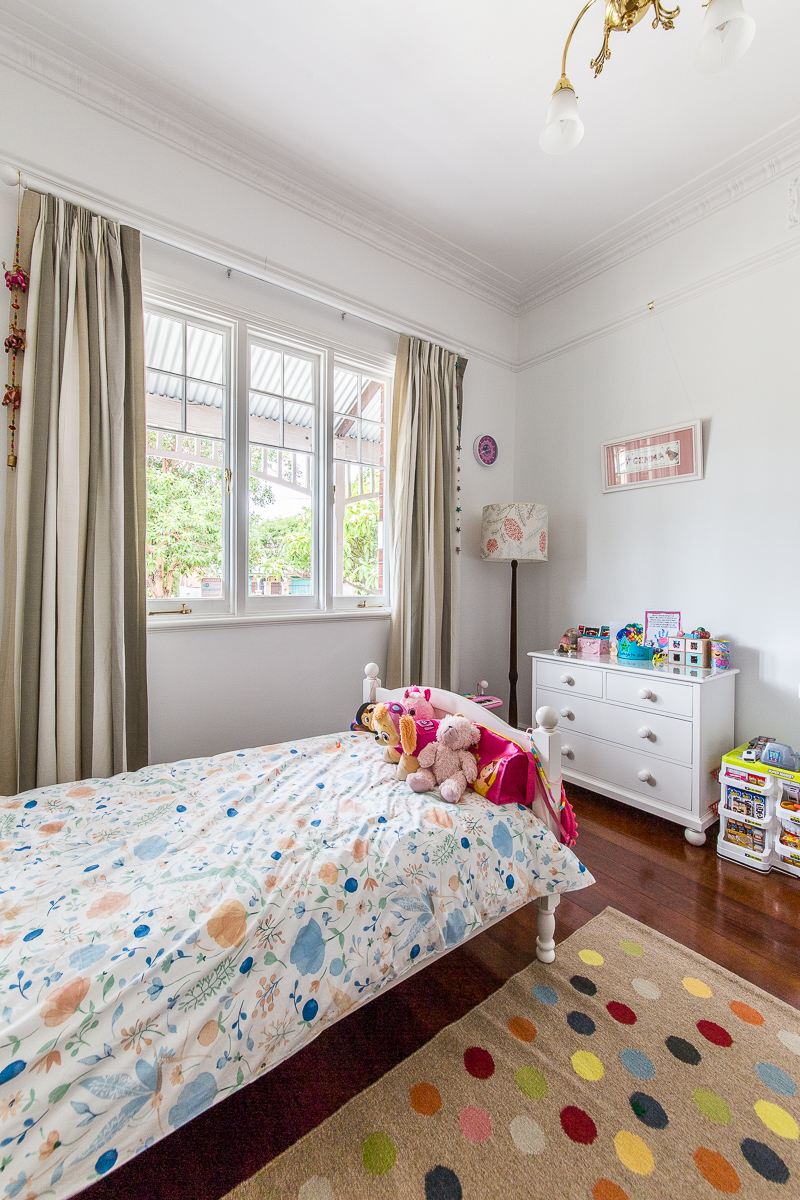 The original home contains two large bedrooms, ensuite and bathroom as well as a flexible room which can be used for play, watching TV, study or as a fourth bedroom. Separated by an obscure glass door for the privacy of this dormitory wing, the new addition packs in a lot of living. 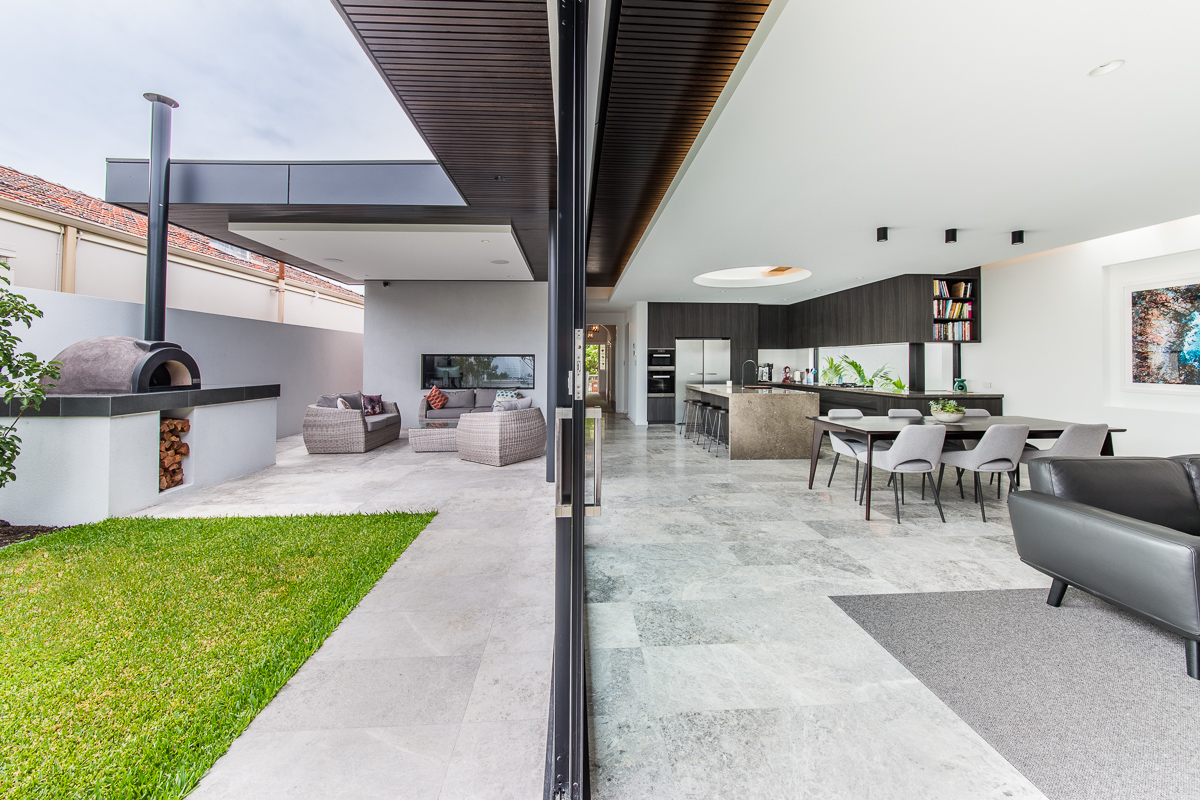 The new design is a complete 180, with glass sliding doors opening onto a covered alfresco area and allowing the whole backyard (more like a sideyard in this case) to become an outdoor room. Hugging the southern boundary in such a way meant a variation to planning policy needed to be negotiated through council, but the extra hoops were well worth it for the livability it creates in the home. 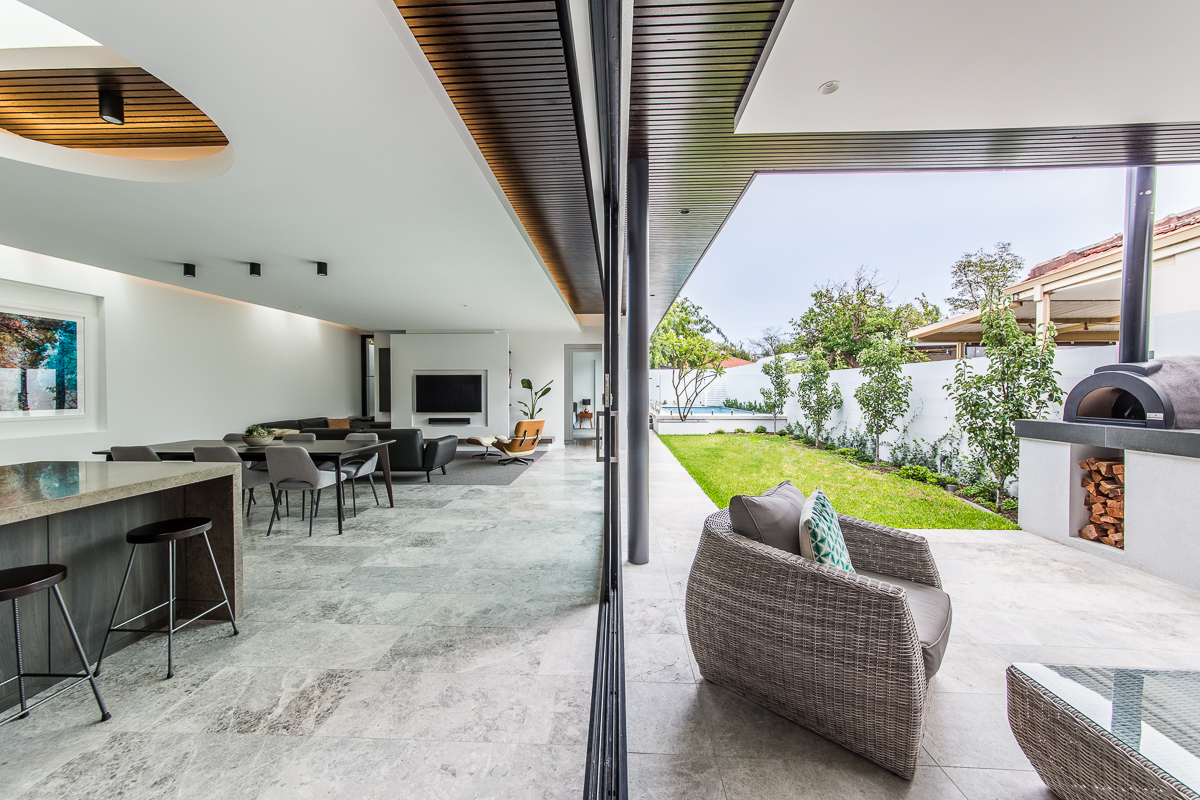 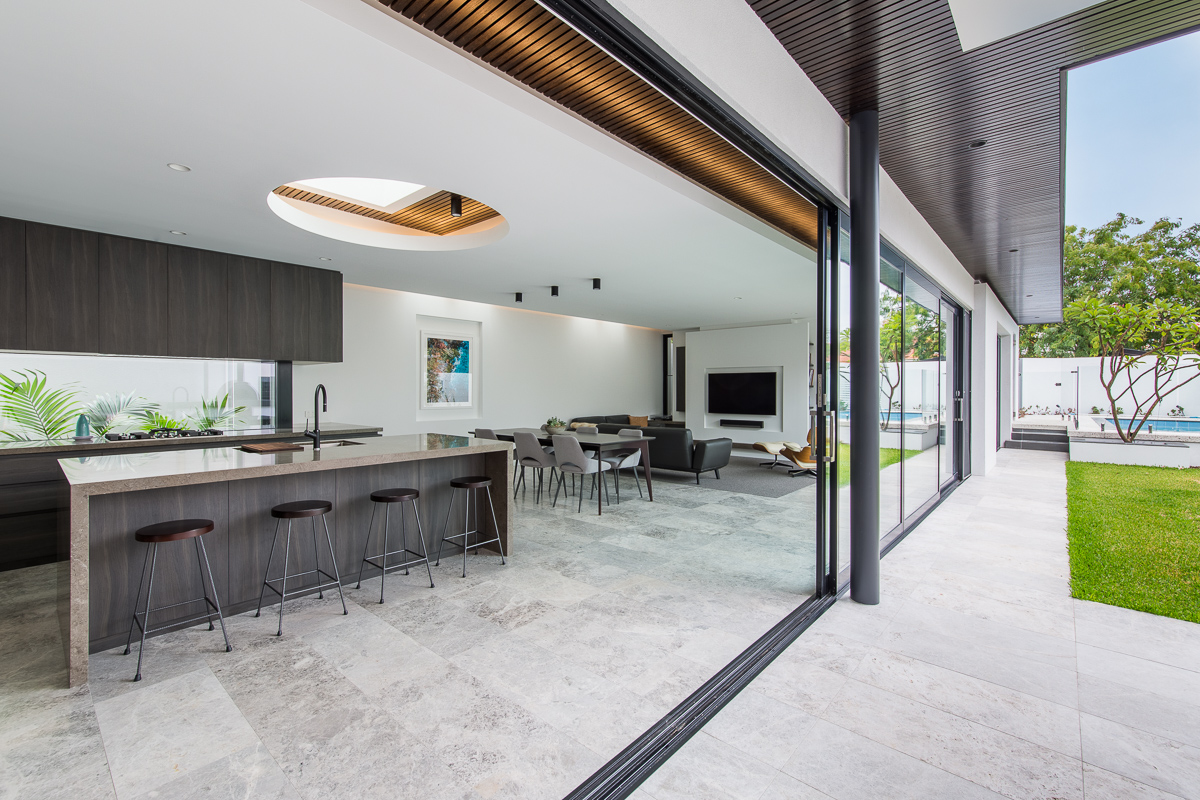 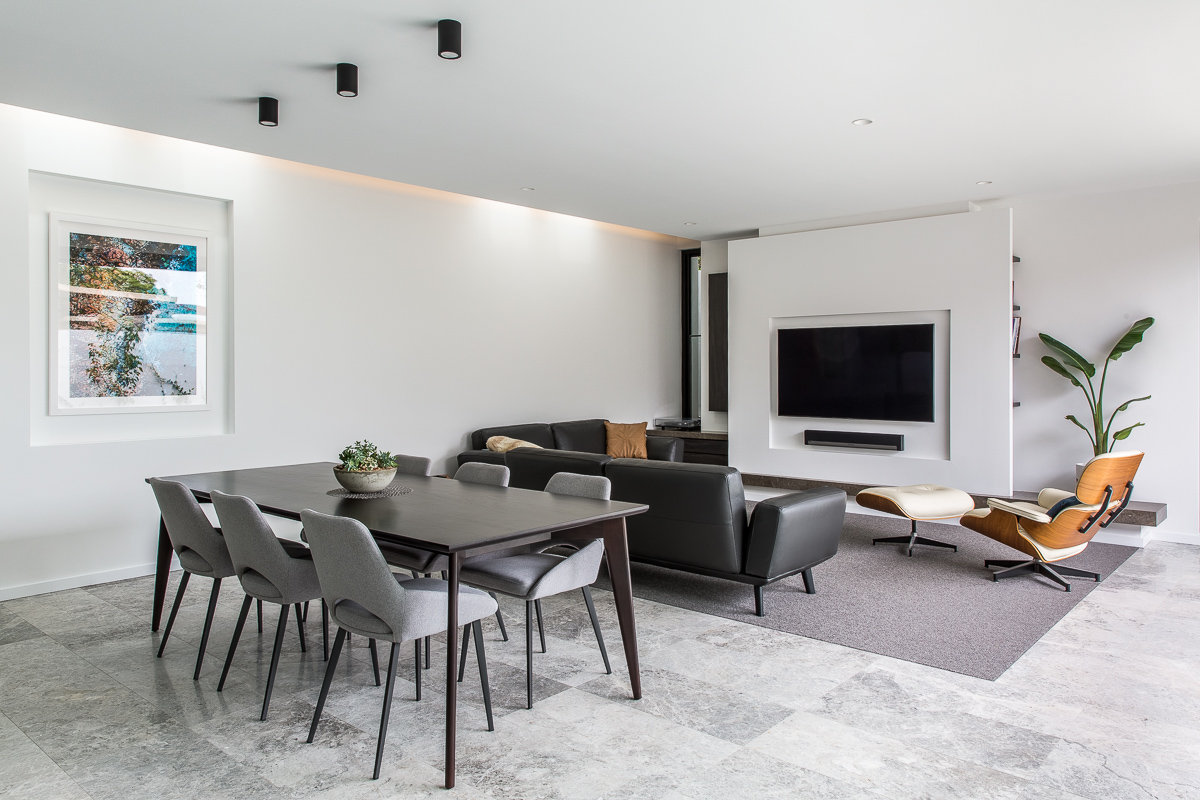 An open-plan kitchen, living and dining area all open onto the garden, pool and alfresco area via large sliding glass doors which effectively stack away and make the boundary between inside and out disappear. This maximises the light and sense of space in the home. "The landscaped garden is finished with a combination of low-level planting, ornamental pear trees and star jasmine climbers to create a green wall", explains the architect, Seamus Ryan. 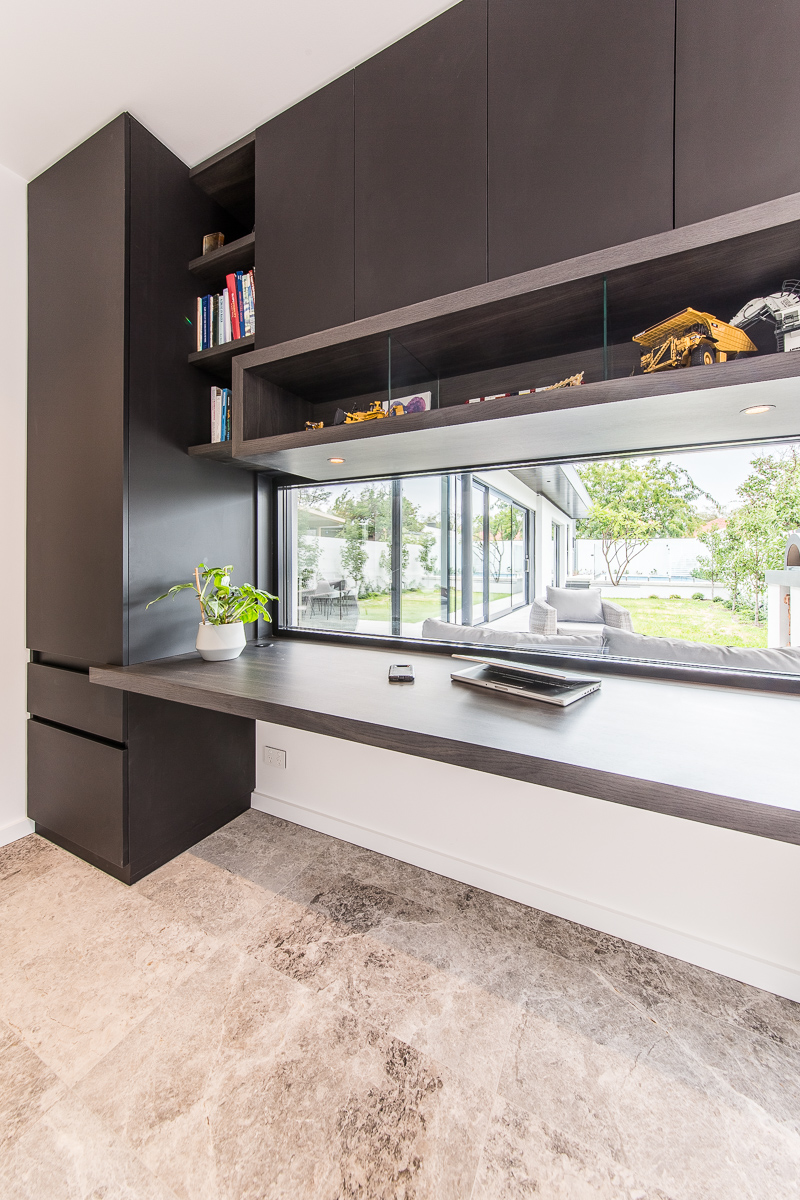 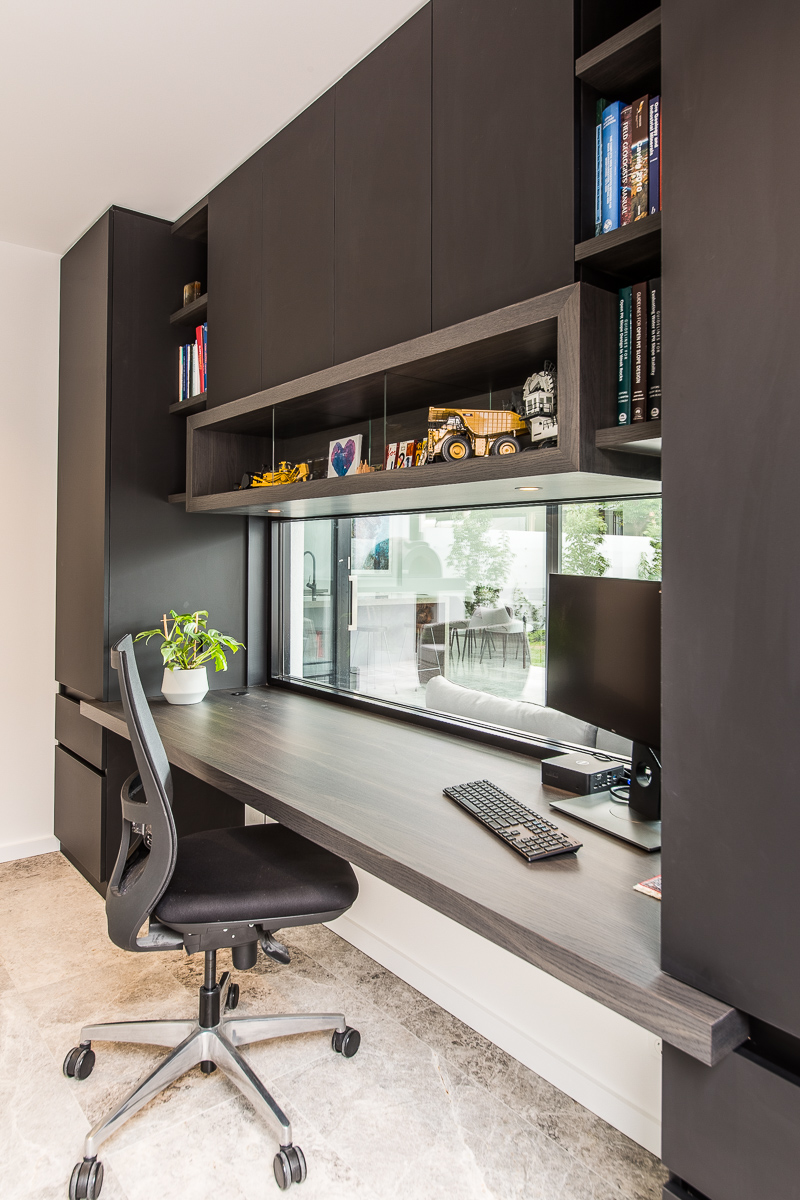 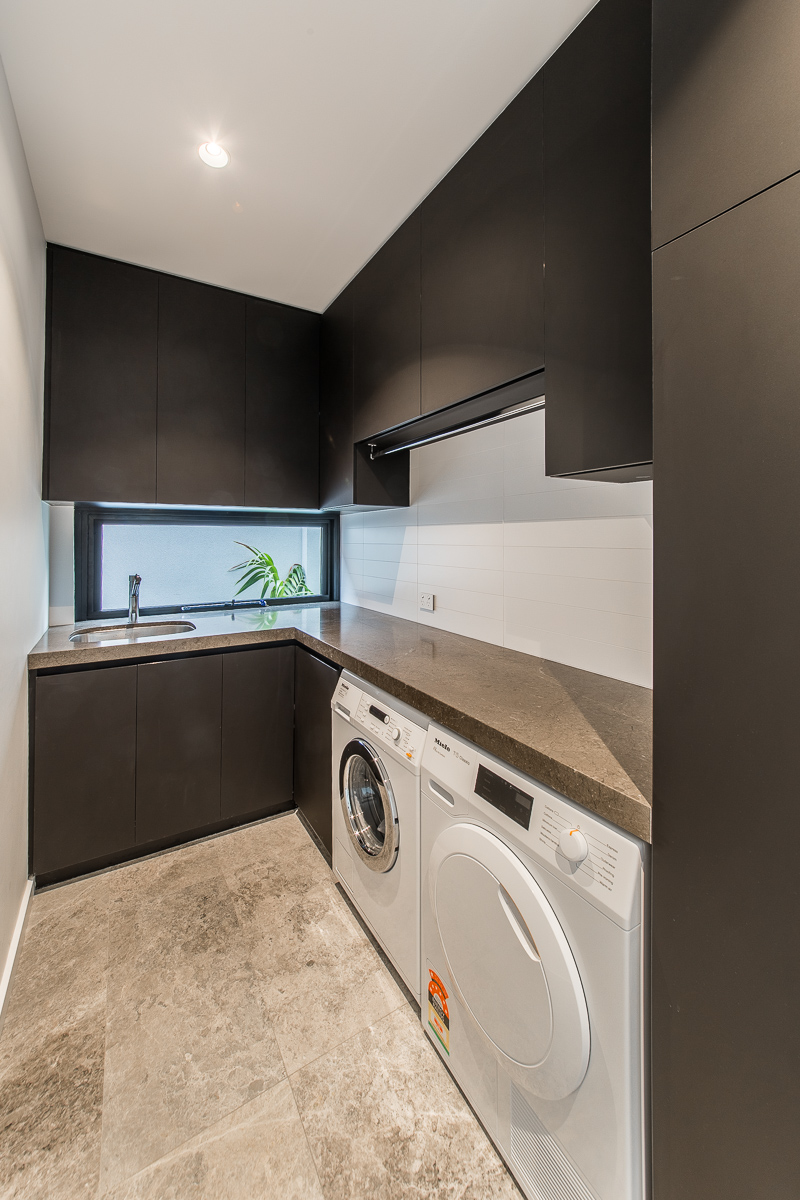 A study and laundry are tucked away between the original home and addition, with the study overlooking the garden as well. 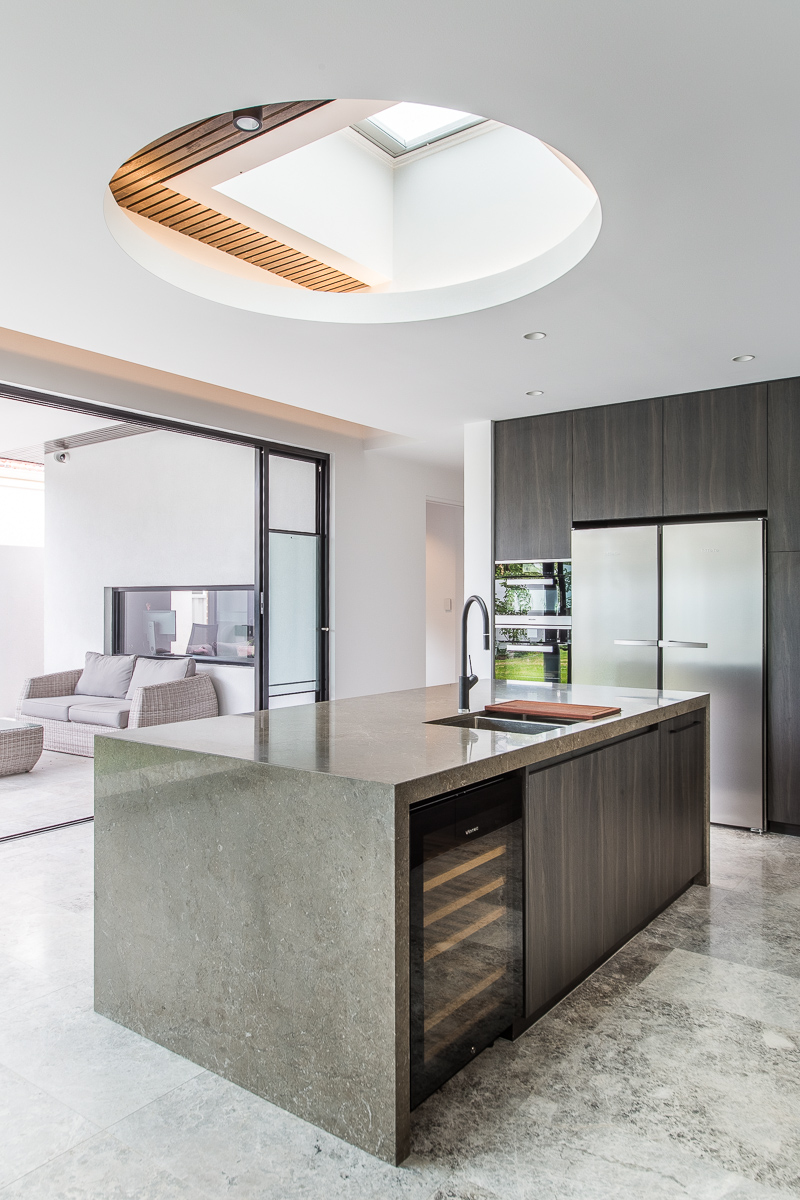 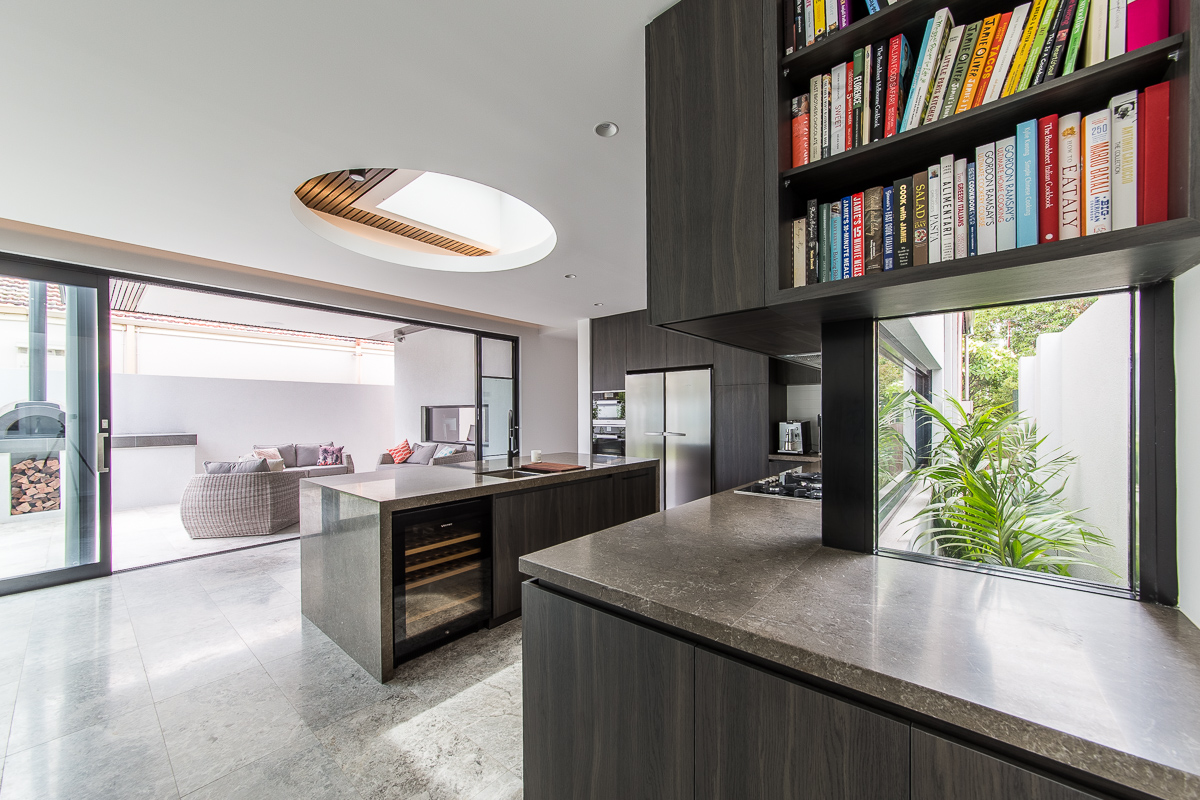 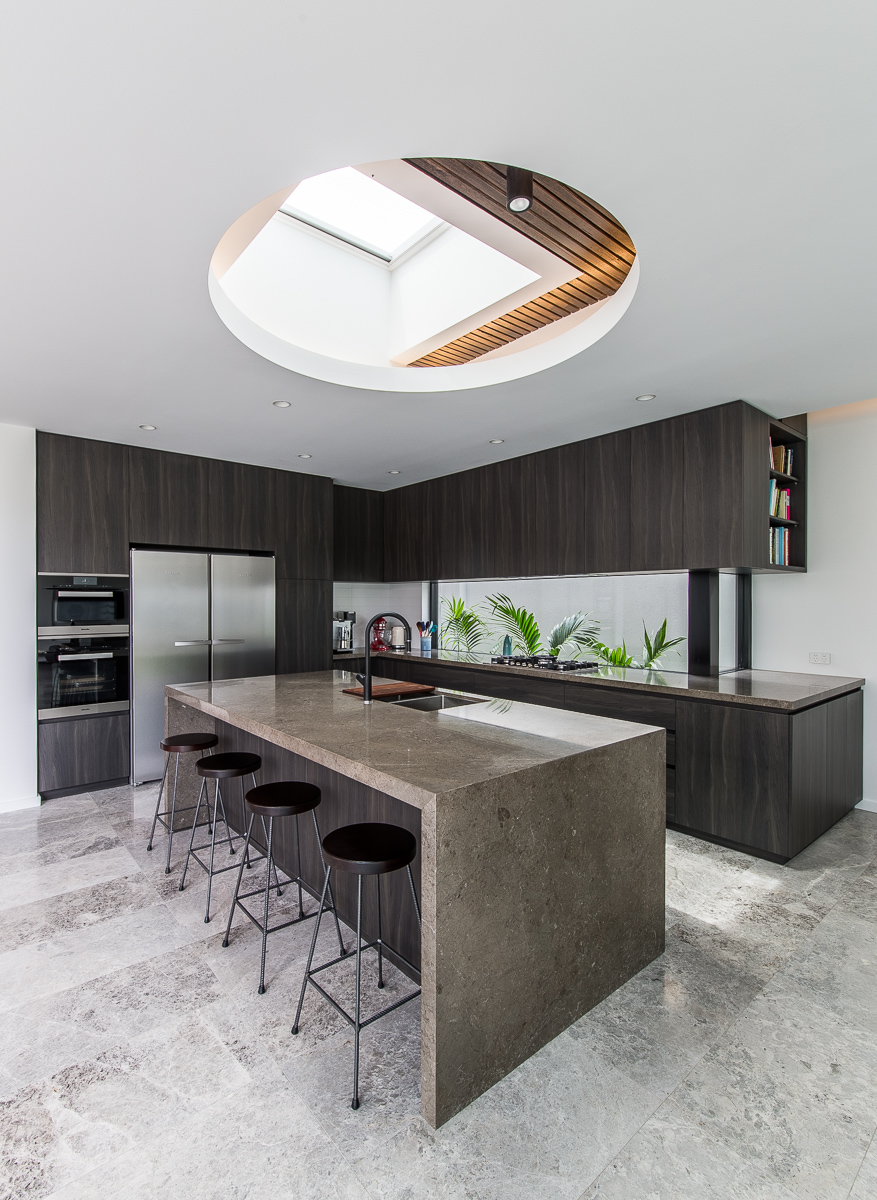 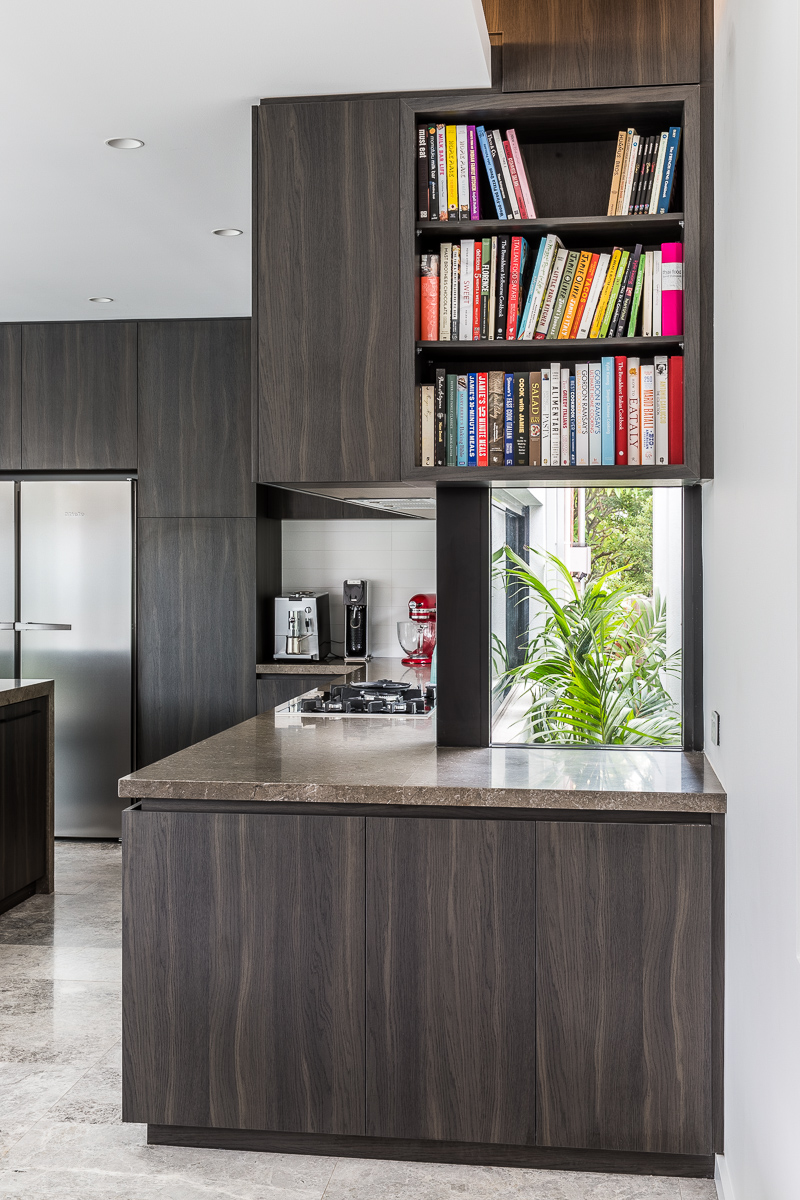 Skylights throughout the home help to balance the light and avoid the glare-effect created by light from one direction. A feature skylight over the kitchen area brings in even more light and acts as important task-lighting for the island bench. Similarly, the splashback of the kitchen is a window overlooking a landscaped packet garden. 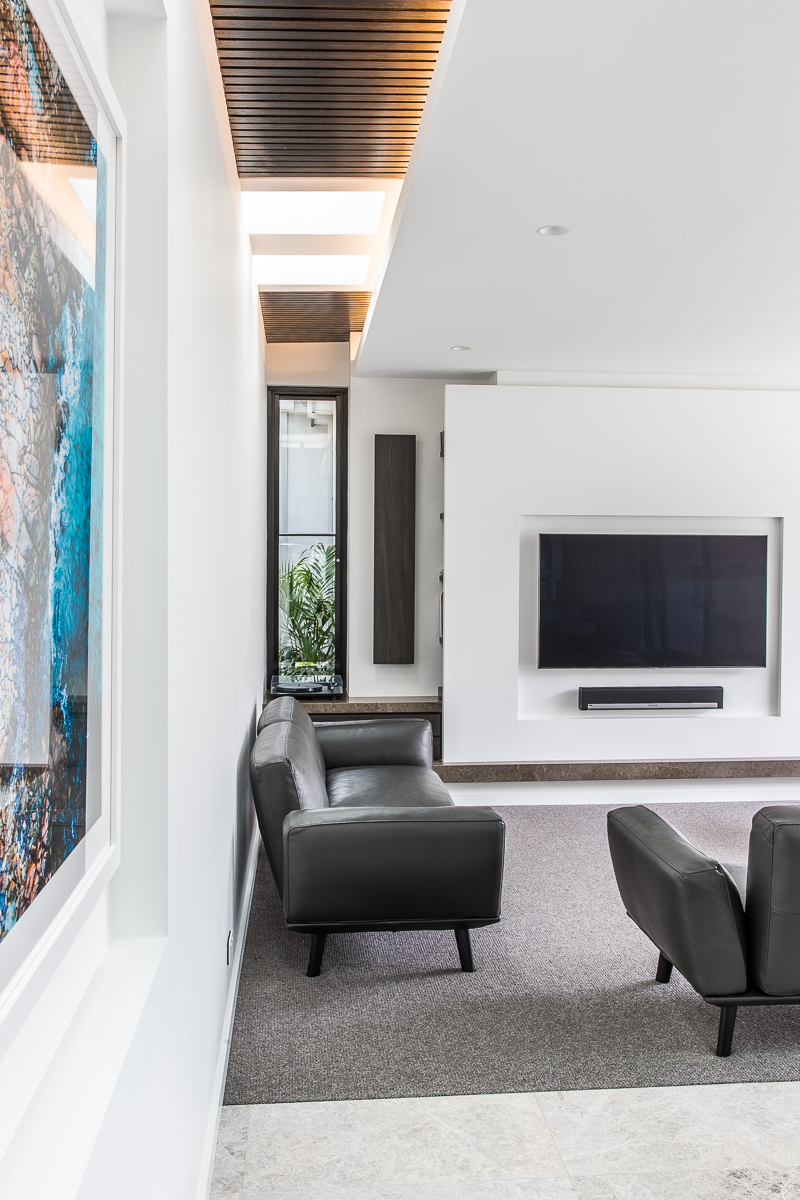 "The recessed battens [in the ceiling] create both additional height, layering of materials and also the opportunity to conceal all non-essential ceiling fixtures; concealing the AC supply and return ducts allowing for a clean crisp white ceiling to the open plan living area." 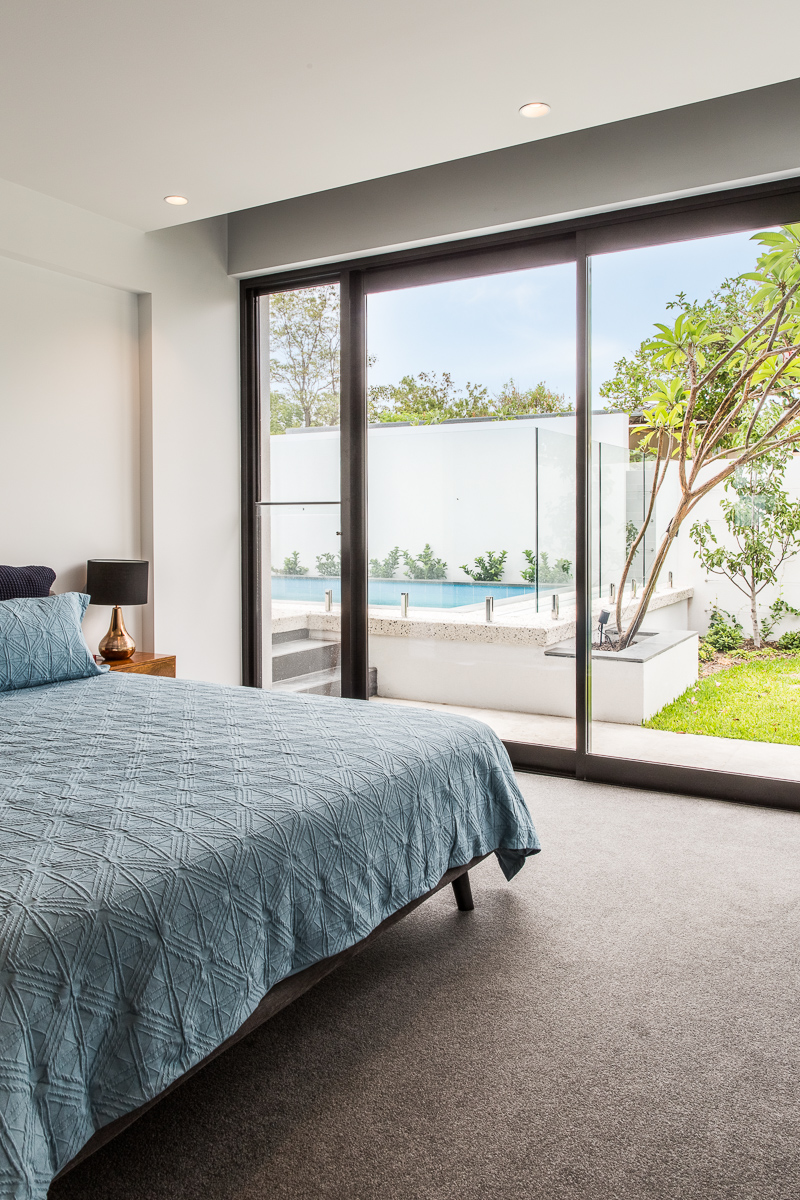 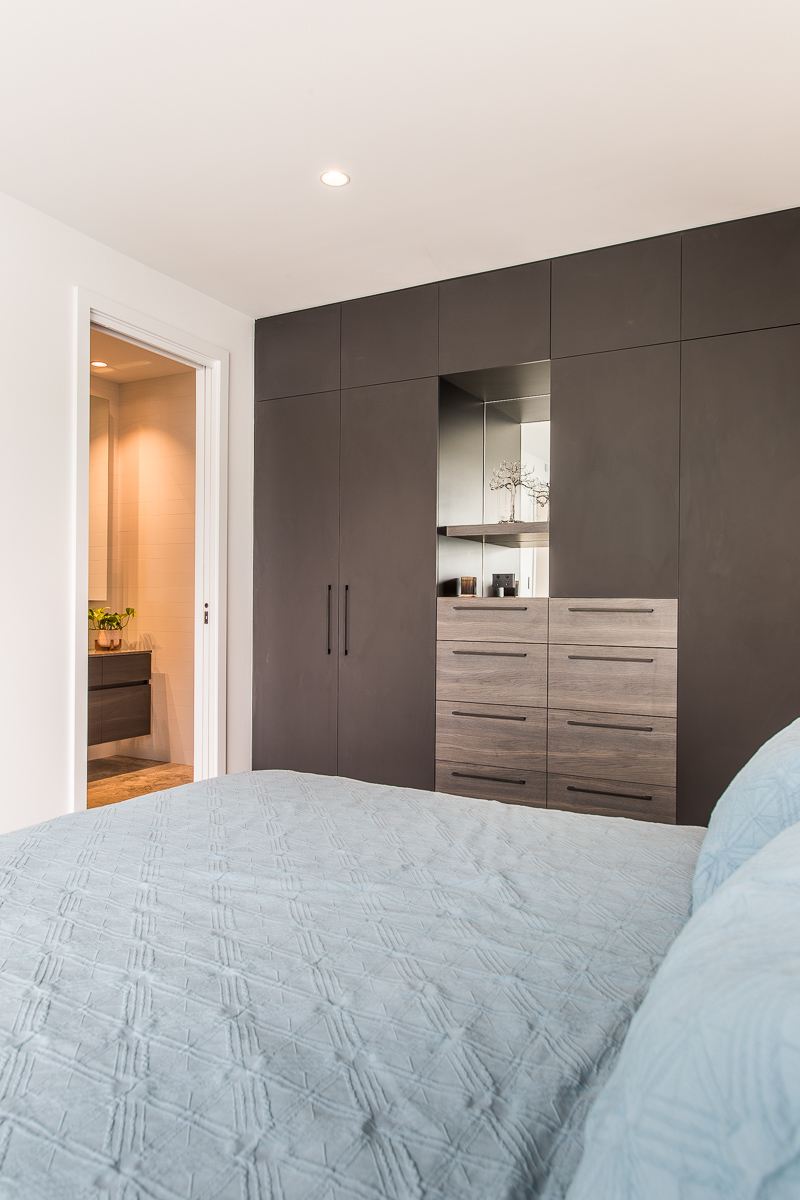 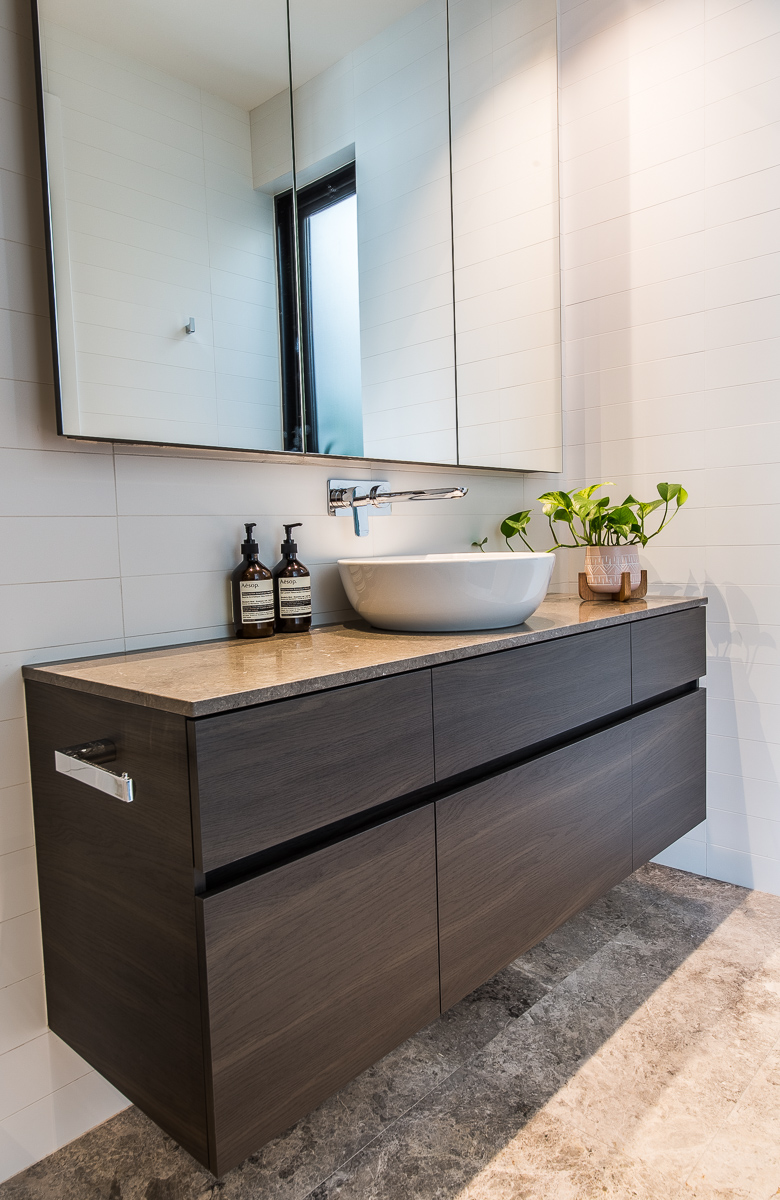 The master bedroom also enjoys a sunny outlook via sliding glass doors, but is given some privacy and separation by using the ensuite as a buffer. While a two-car garage takes advantage of the rear laneway, bookending the site on the western boundary. 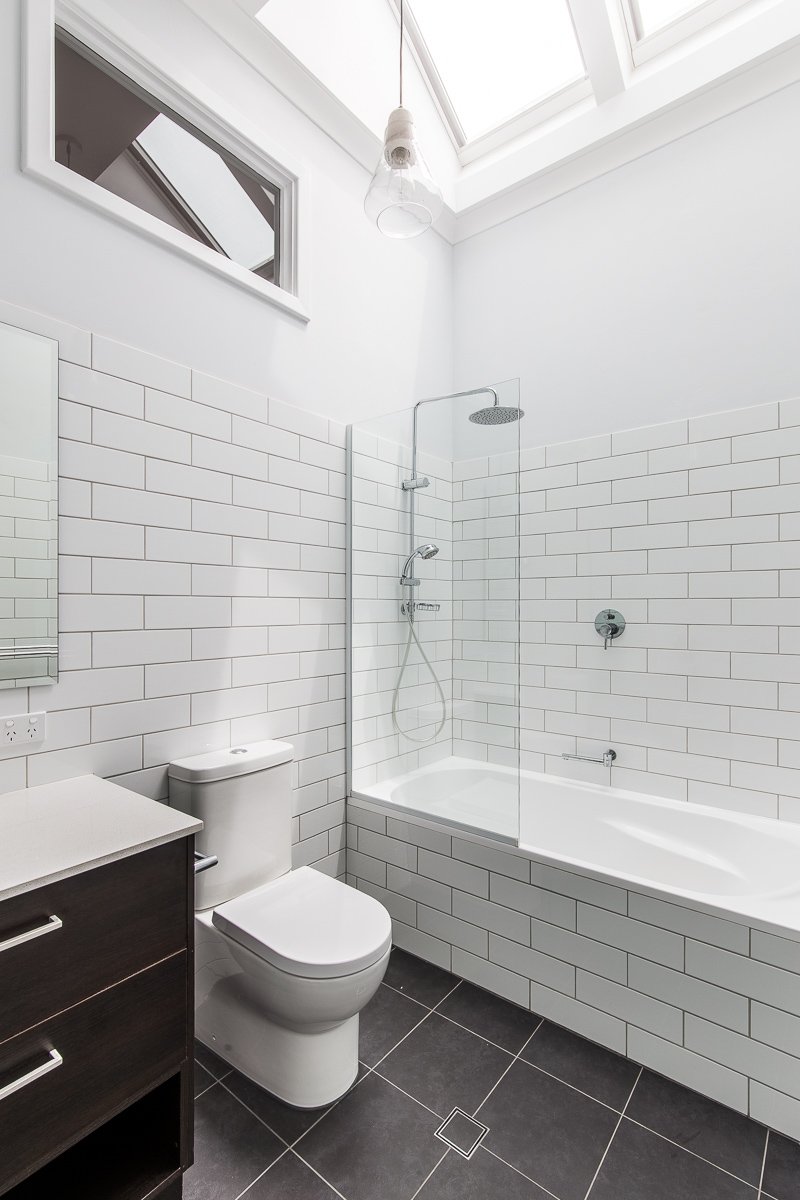 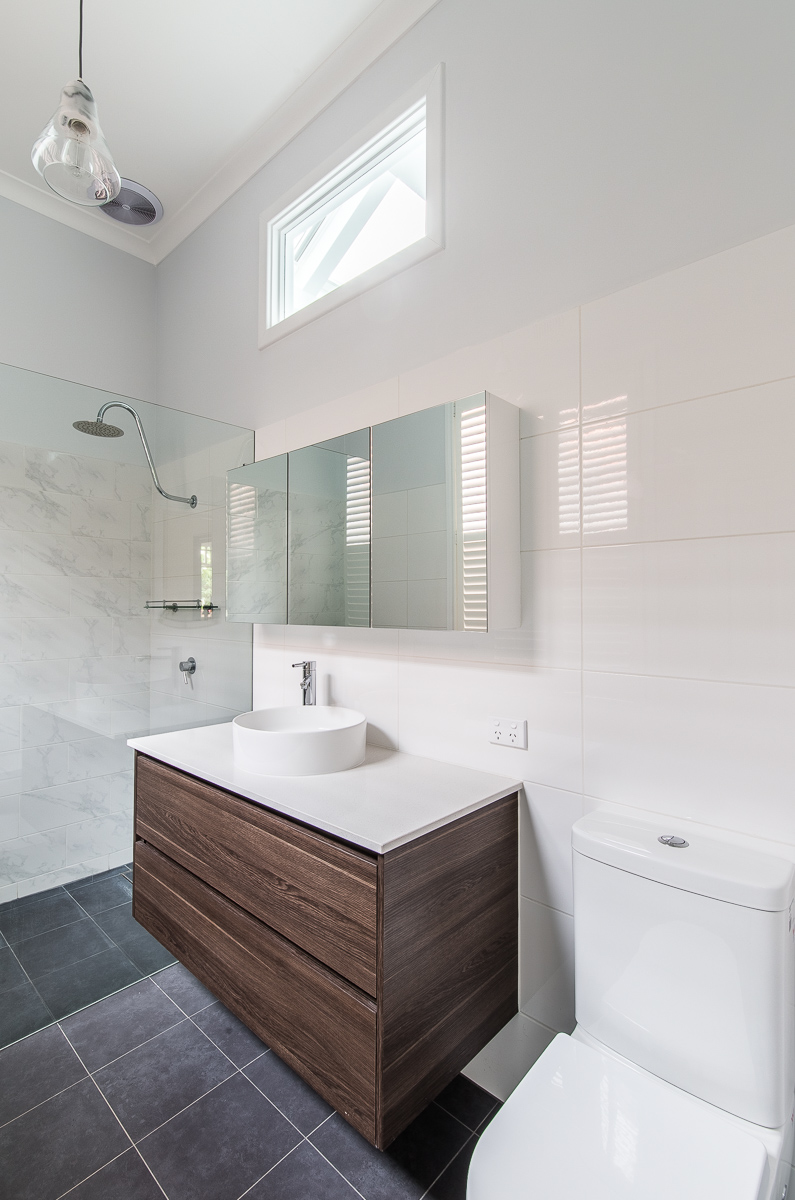 "The simple plan overlooking the garden and pool with natural finishings and light-filled open space creates an instant sense of calm", explains Seamus. By hugging the southern boundary this home maximises natural light and the sense of space, two essential elements for a comfortable, livable home.

Tell us what you love about Mount Hawthorn House...