Stone House by CHROFI Architects is the alteration to a single story vernacular house in the rural landscape setting of Northern New South Wales, Australia. The original house was built with local materials and craftsmanship. Over the years various additions were made to the house exhibiting the different layers in its occupation. 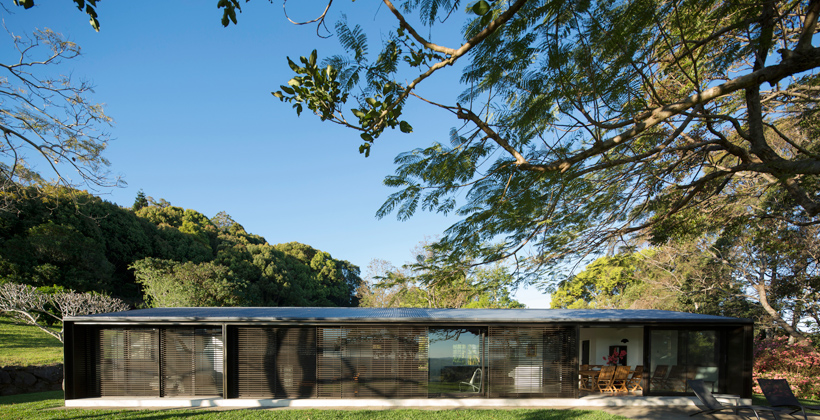 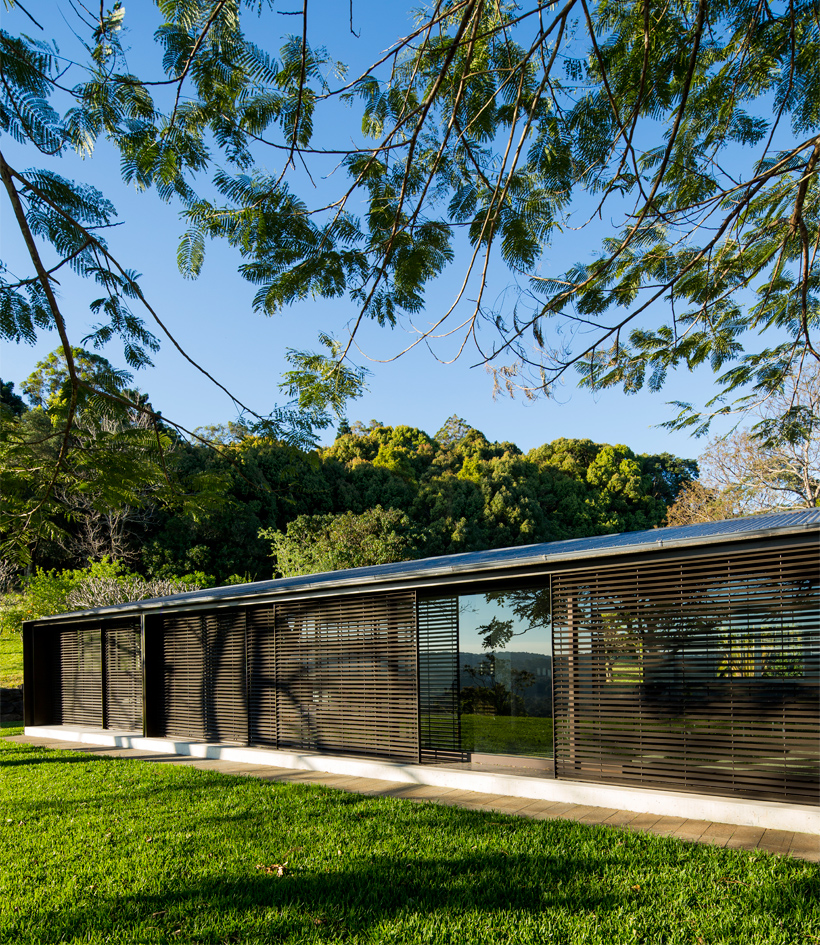 The brief was to renovate the house within a limited budget whilst offering better living arrangements for a holiday house that would suit a growing family.

Our proposal was to reinstate value with little intervention; with this in mind we had two design strategies. — CHROFI Architects 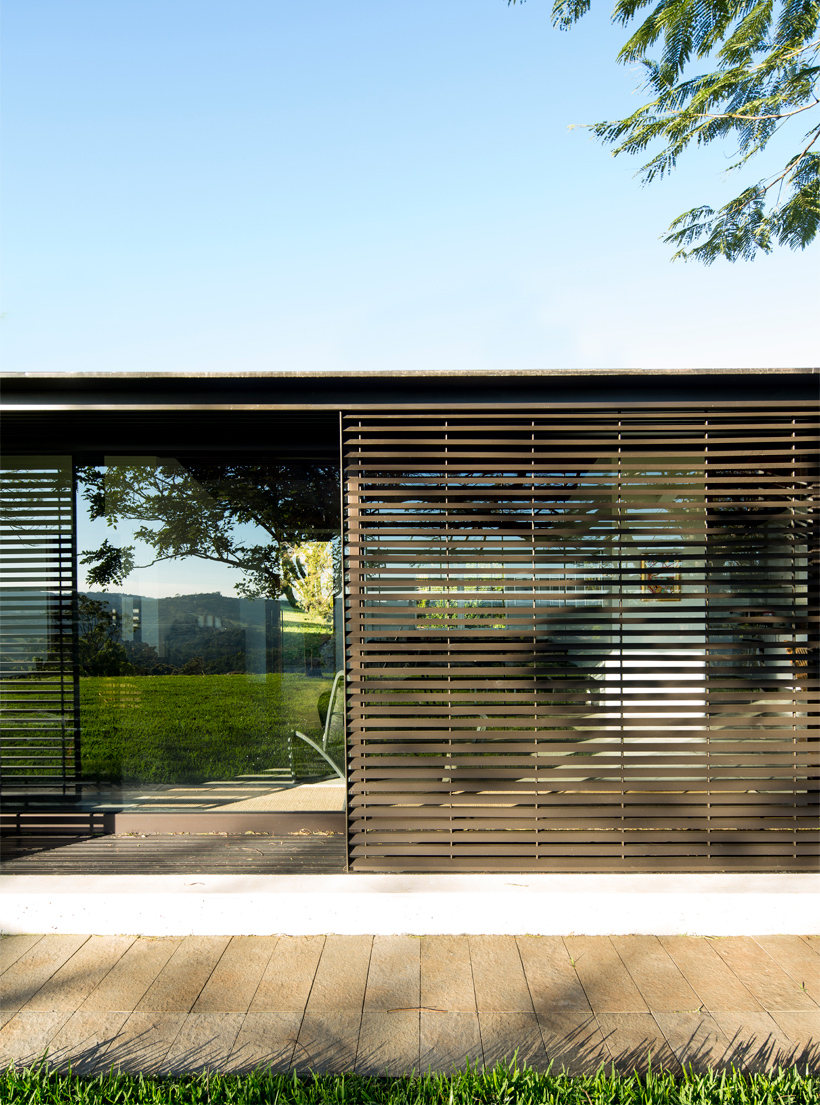 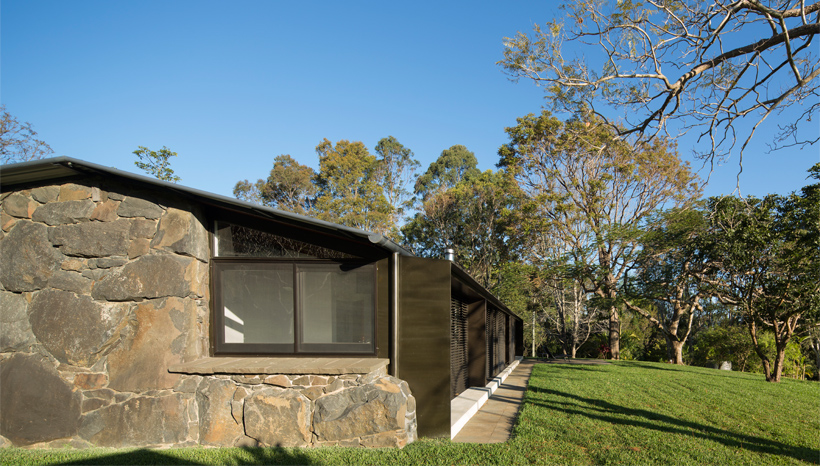 One was the idea of preservation; wherever possible elements of the building fabric would be salvaged but only to reveal its qualities in a meaningful way. CHROFI Architects identified four building elements worth preserving: 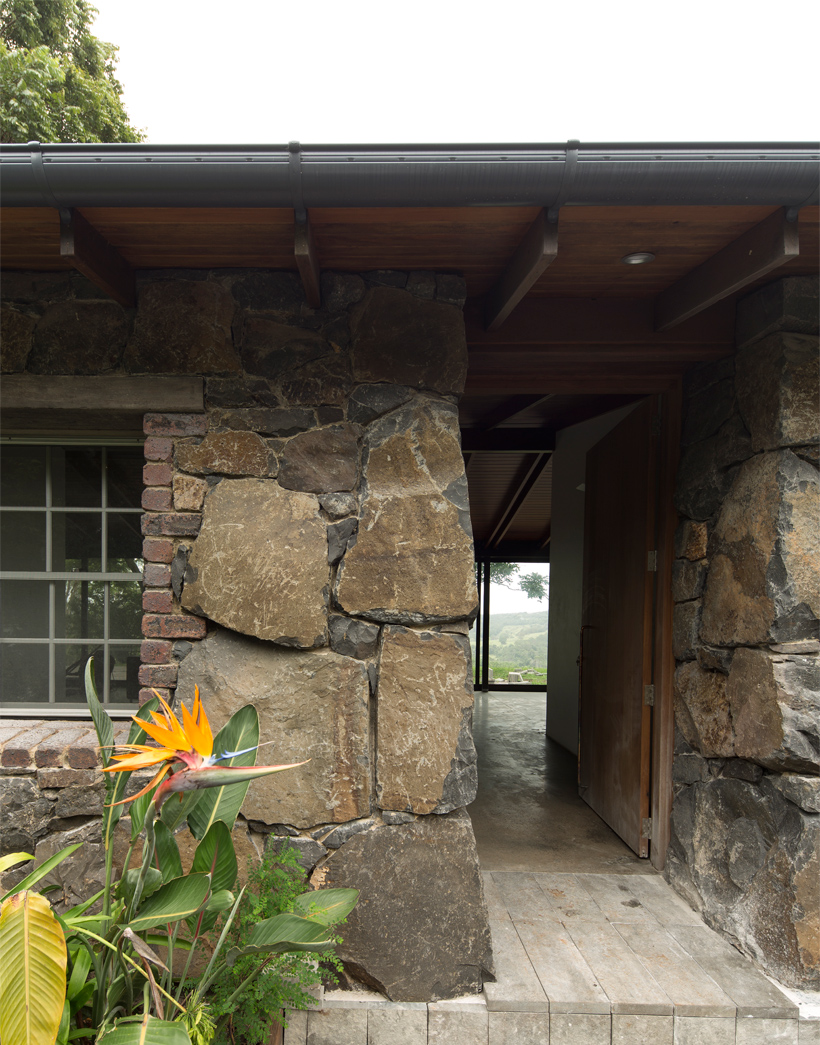 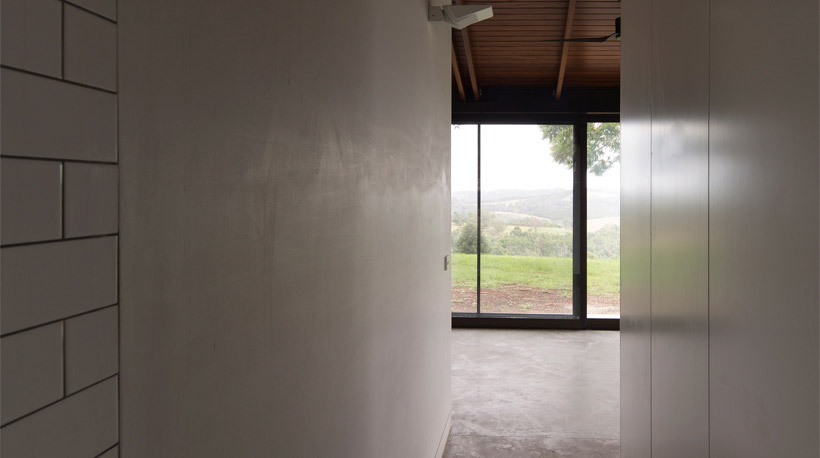 Second was the idea of addition. Given the budget limitations, the additions had to be singular and multifunctional. A ‘breathable’ facade frame was the response. The frame was inserted along the whole length of the building. The new facade had a number of uses. It allowed supporting the roof rafters along the length of the building, creating both an open plan arrangement that would enjoy the beautiful district views as well as enabling a strong connection to the extensive backyard. 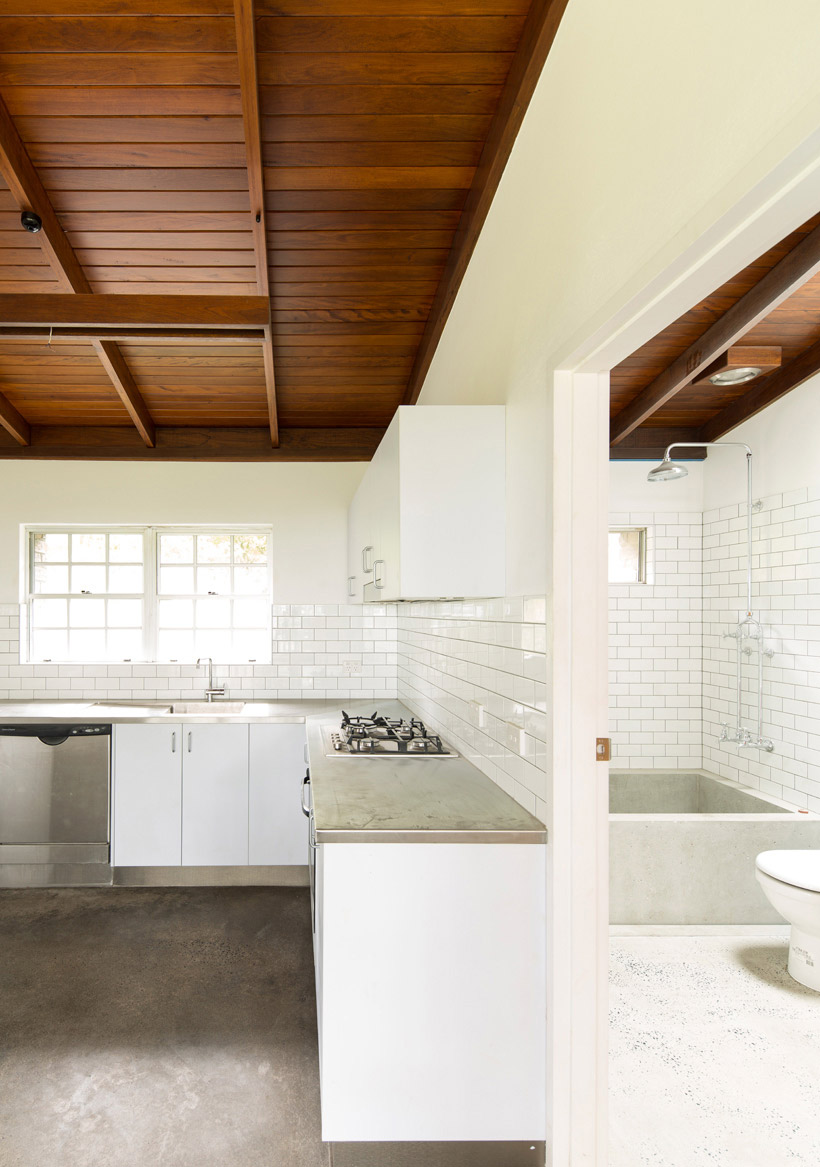 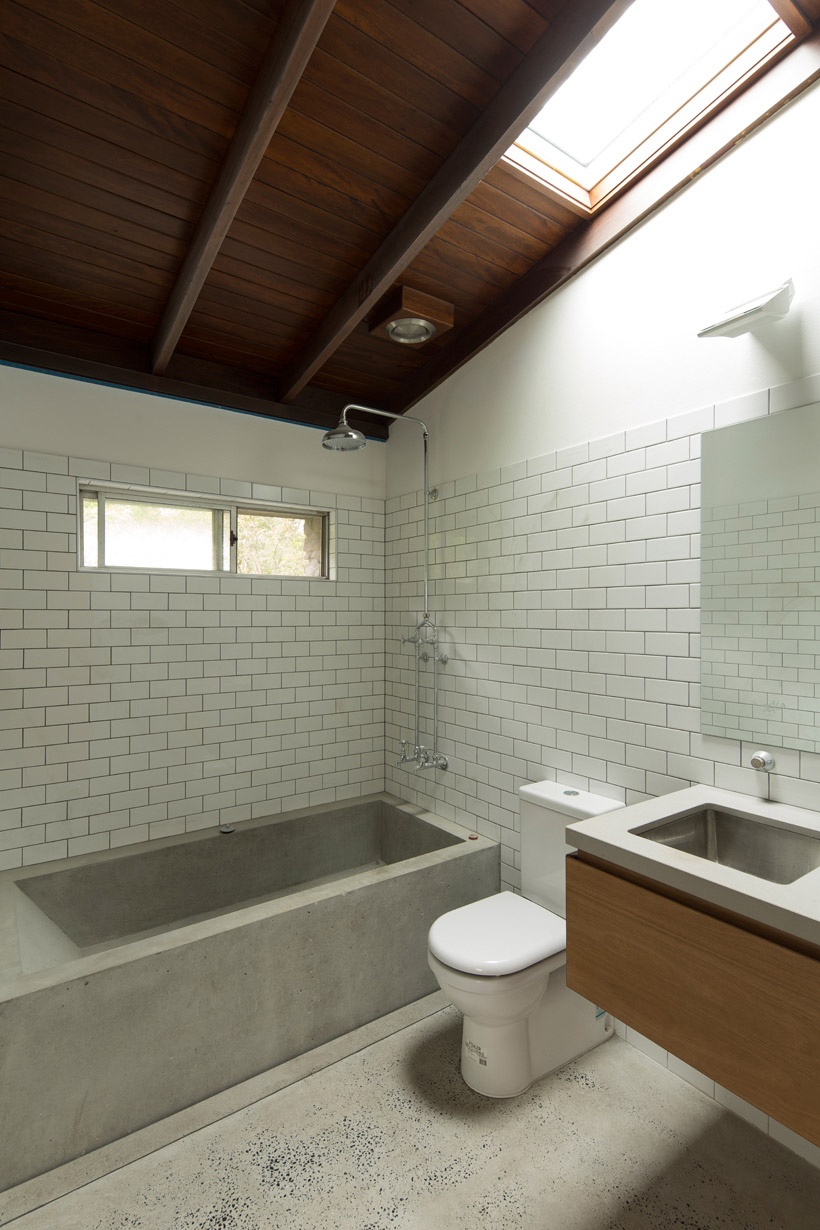 The new facade is composed of glazed sliding doors fitted with flyscreens to mitigate the impact of insects which are very common in this sub-tropical climate. Lastly, a set of retractable slatted blinds was integrated to provide both shade from the afternoon sun and security during unattended seasons. 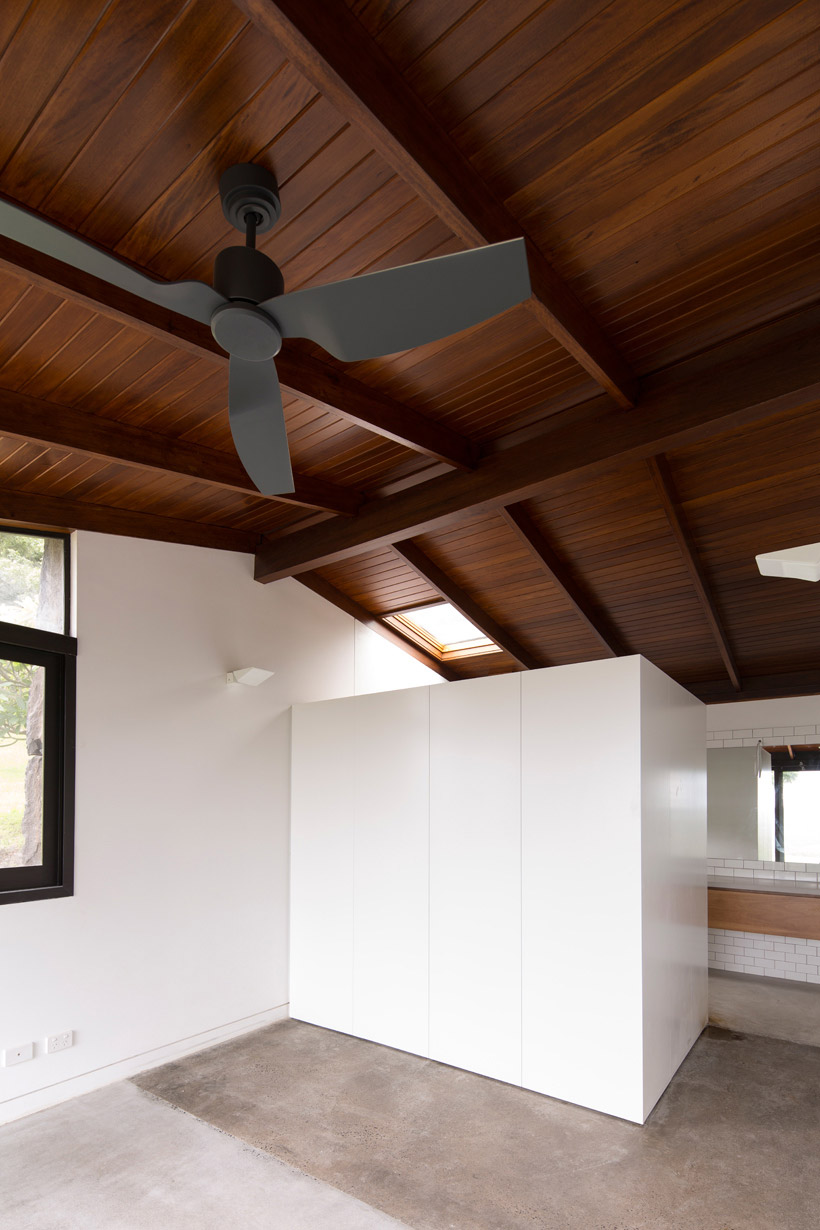 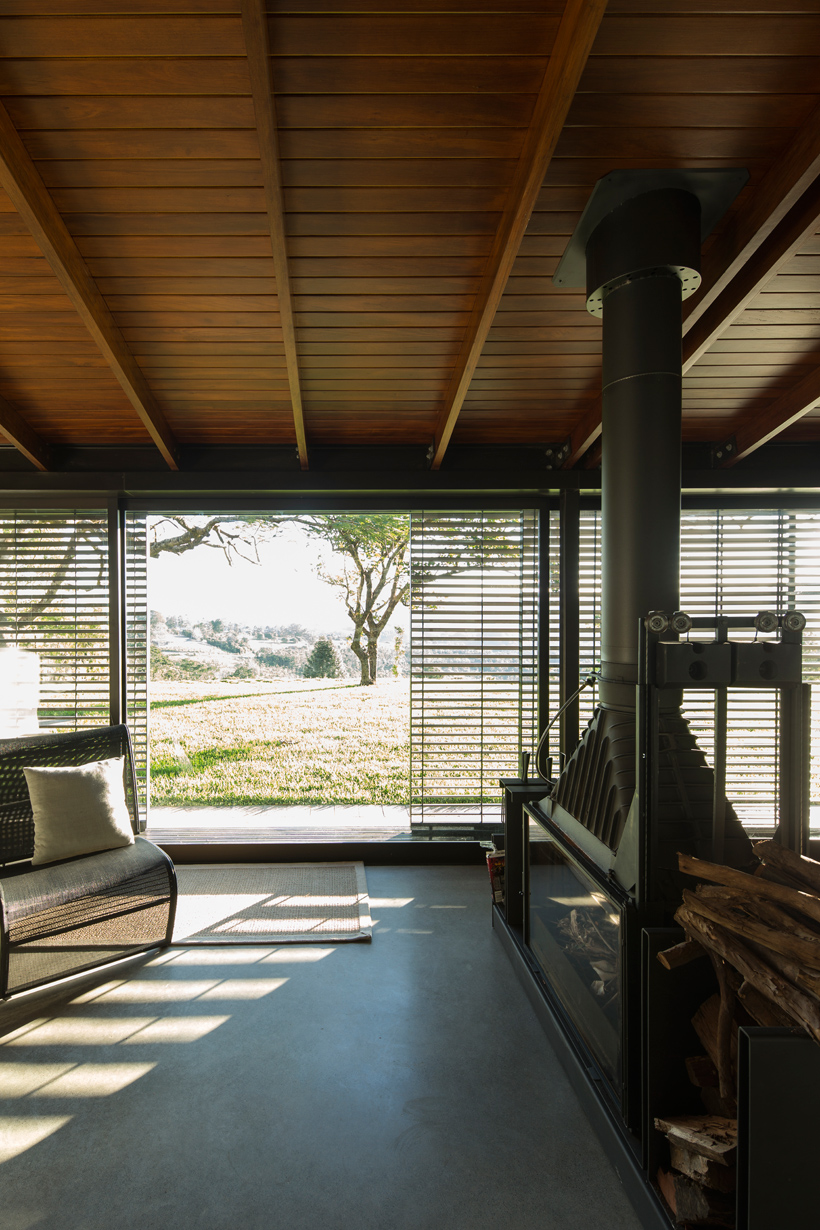 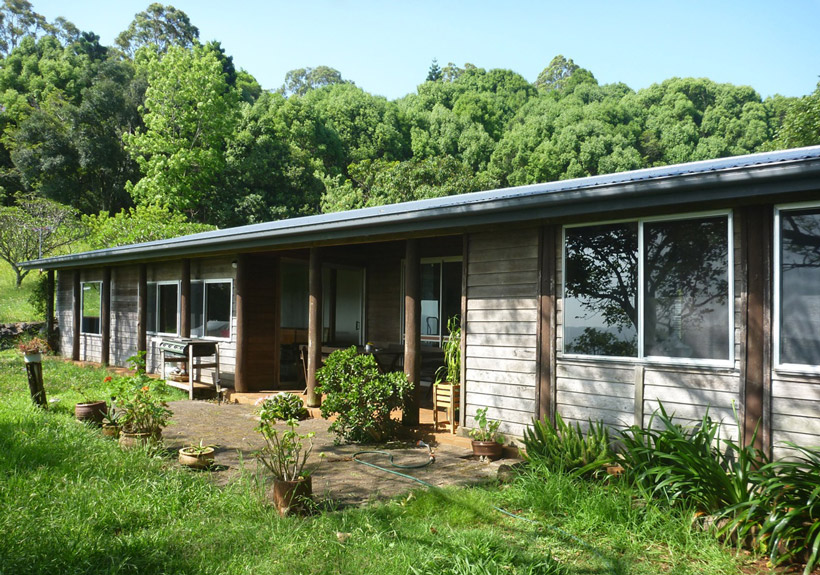 Original House: The original stone cottage prior to the renovation. 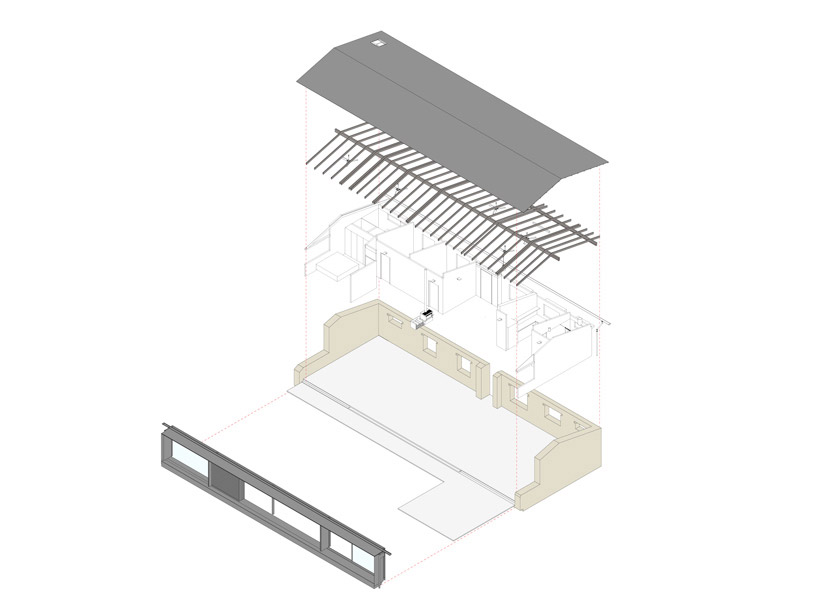 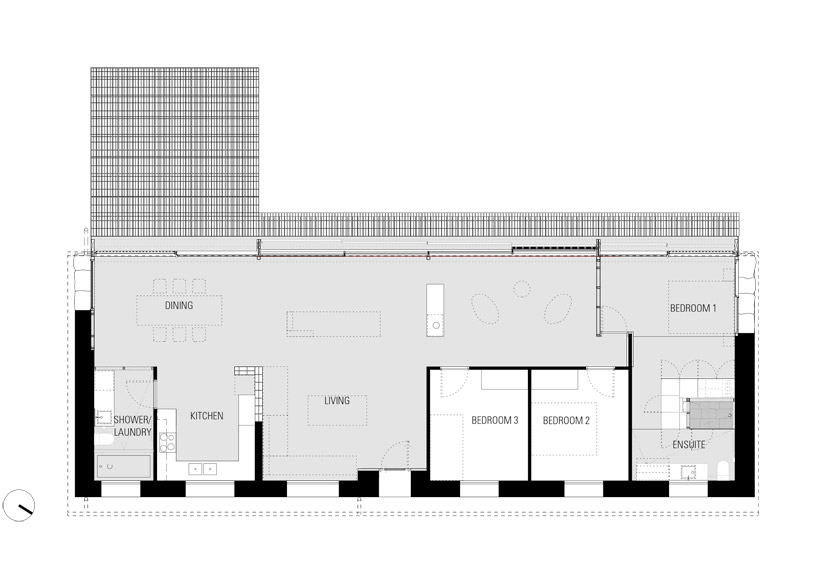 Stone House combines these two design ideas into a simple calming palette; within the house all walls and floors were kept to neutral tones to reveal the exposed timber rafters as the only feature of the interior. The shell of the house merges the existing stone work with the new ‘frame’ creating a new whole and importantly a clear relationship to the landscape beyond.