Forget exercise. Simple projects with a big impact are what gets our hearts pumping. And it doesn't get much more simple than a sunroom and a fence... 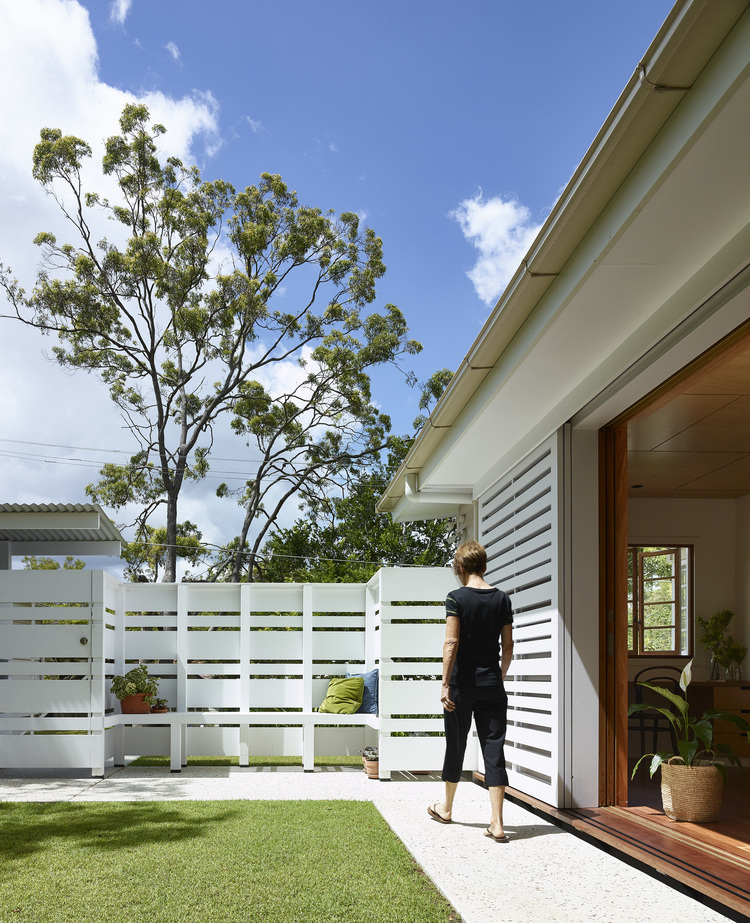 Of course, the impact of this sunroom and fence is much greater than you'd expect. An articulated fence weaves to create a space to sit, even a place for potting plants, while the sunroom creates a versatile room and study. 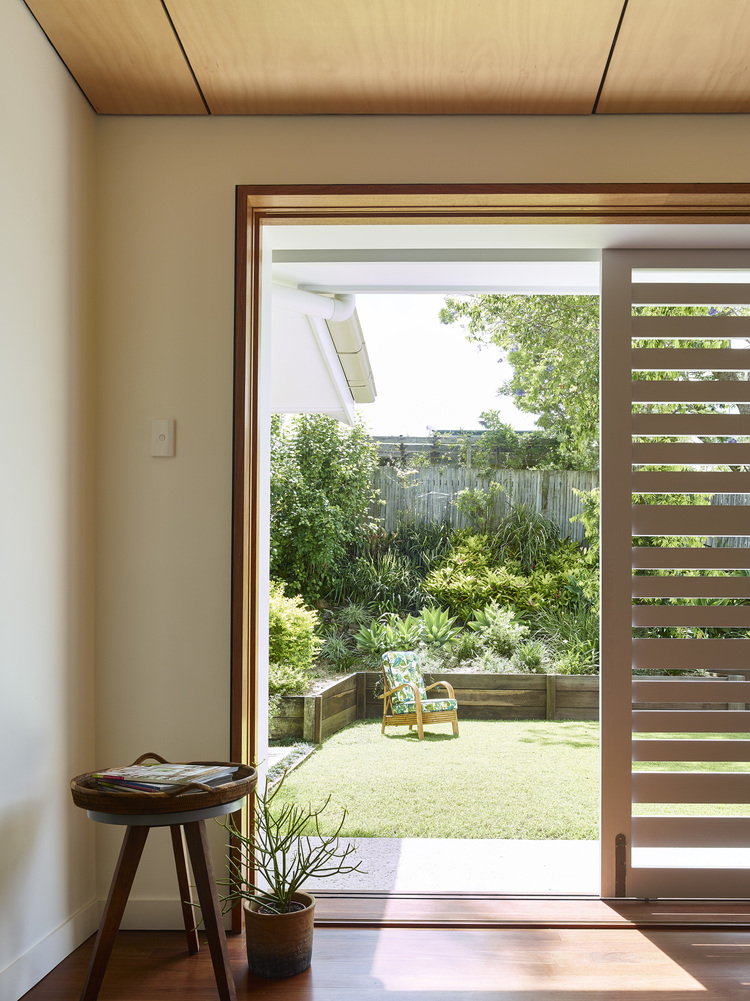 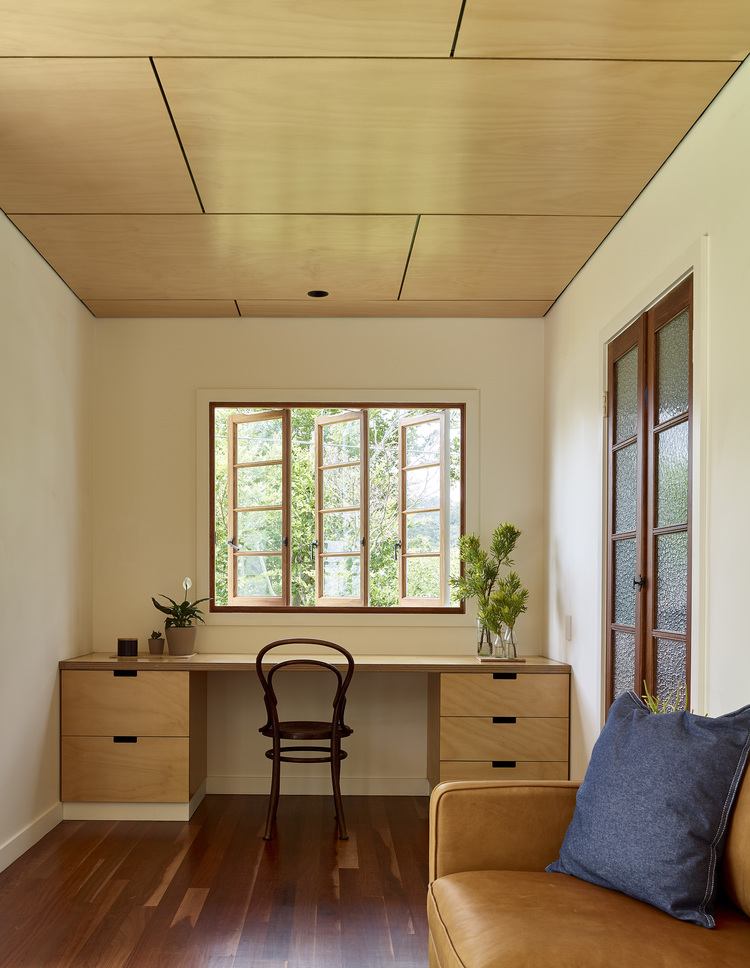 Arcke Architecture and Interior Design reconfigured an existing sleepout into a light-filled sunroom and study. Custom joinery in the sunroom allows for specific functions within the room, while simultaneously freeing up floor space. 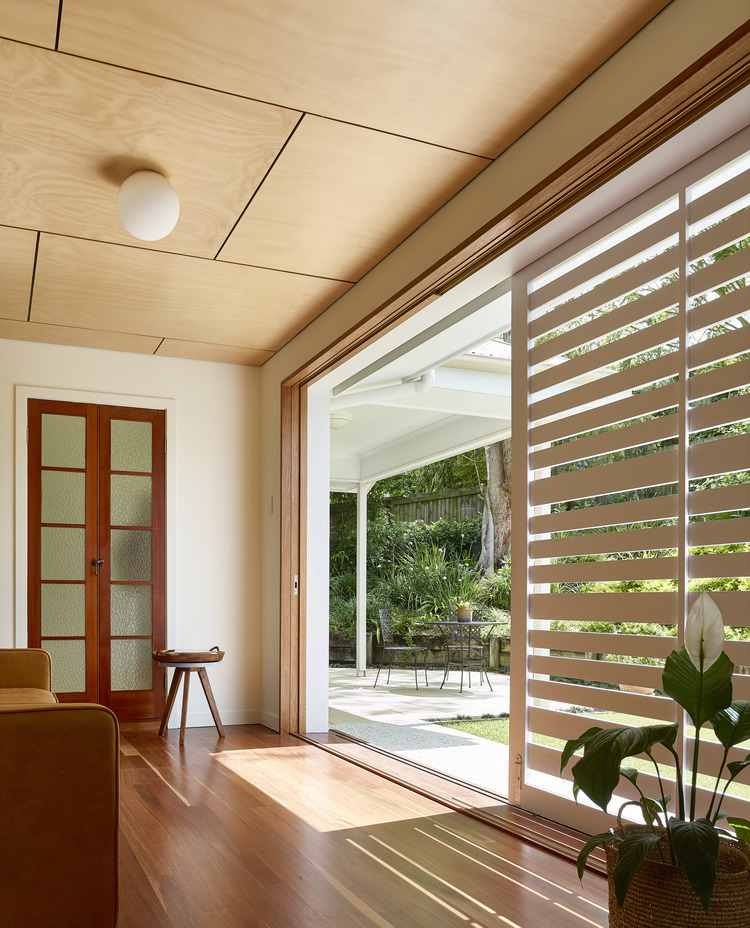 A series of movable timber screens reflect the horizontal lines of the home, while also giving the owners control over privacy, light and security. 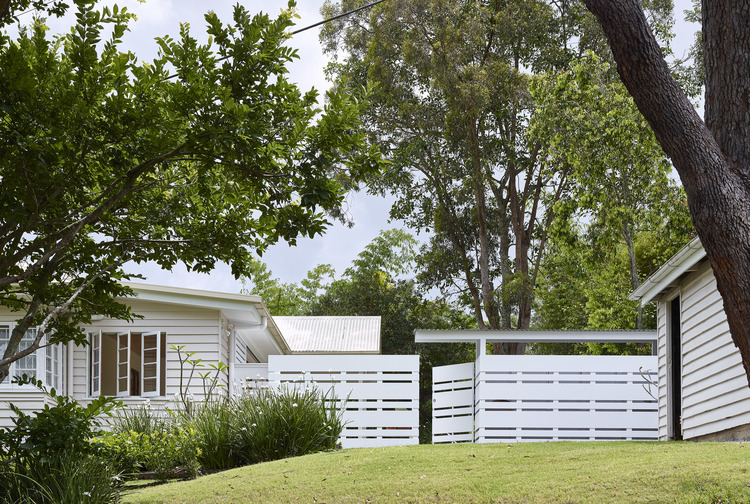 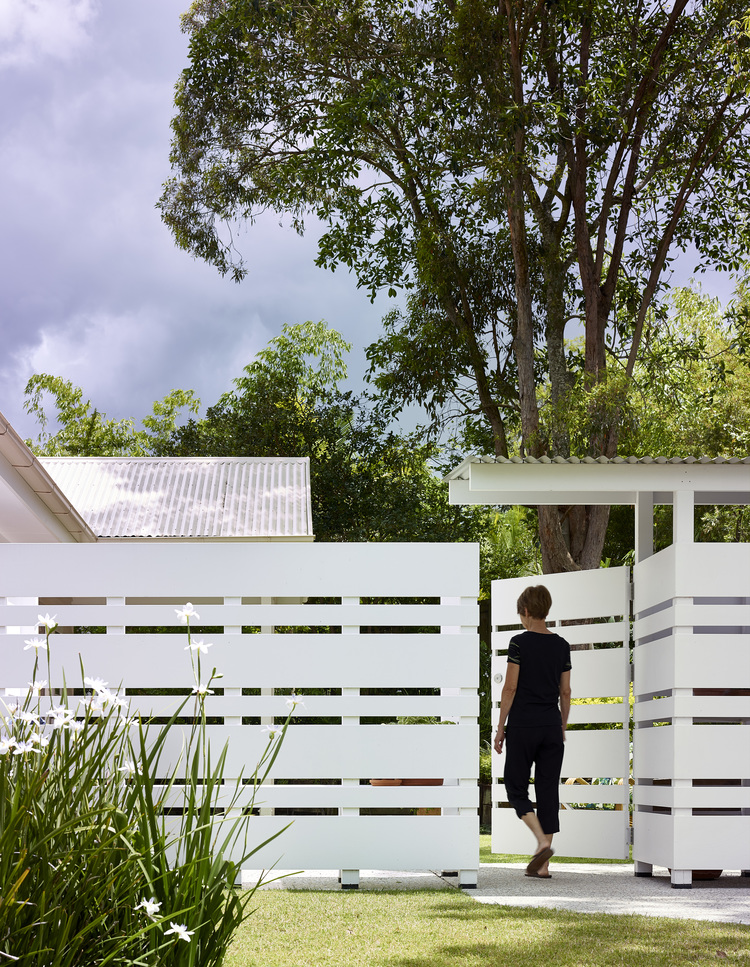 A new, horizontal slatted fence continues the horizontal pattern while linking the home to an existing garage. In the process, the fence creates a sheltered private space behind, shielding the sunroom from onlookers. The fence is articulated to give it depth in certain areas. The simple act of creating depth allows the fence to house functions such as a seat, bin storage, potting shed and roofed entry. This creates a playful, yet functional boundary between public and private areas. 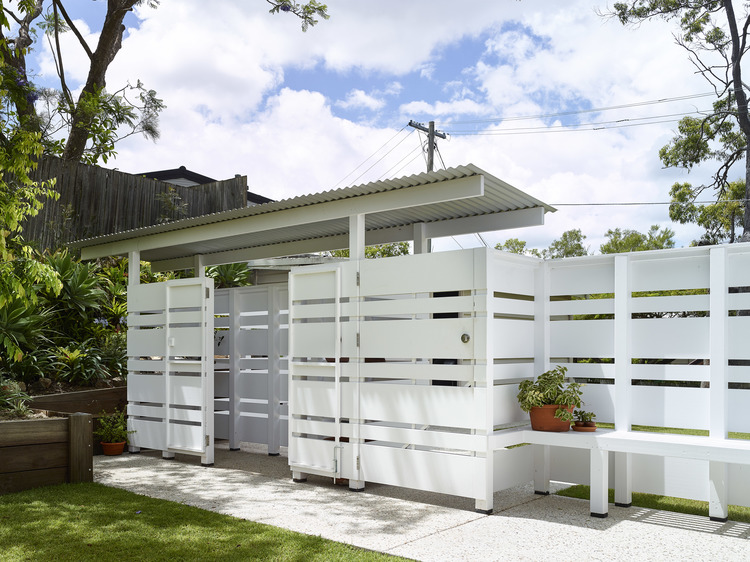 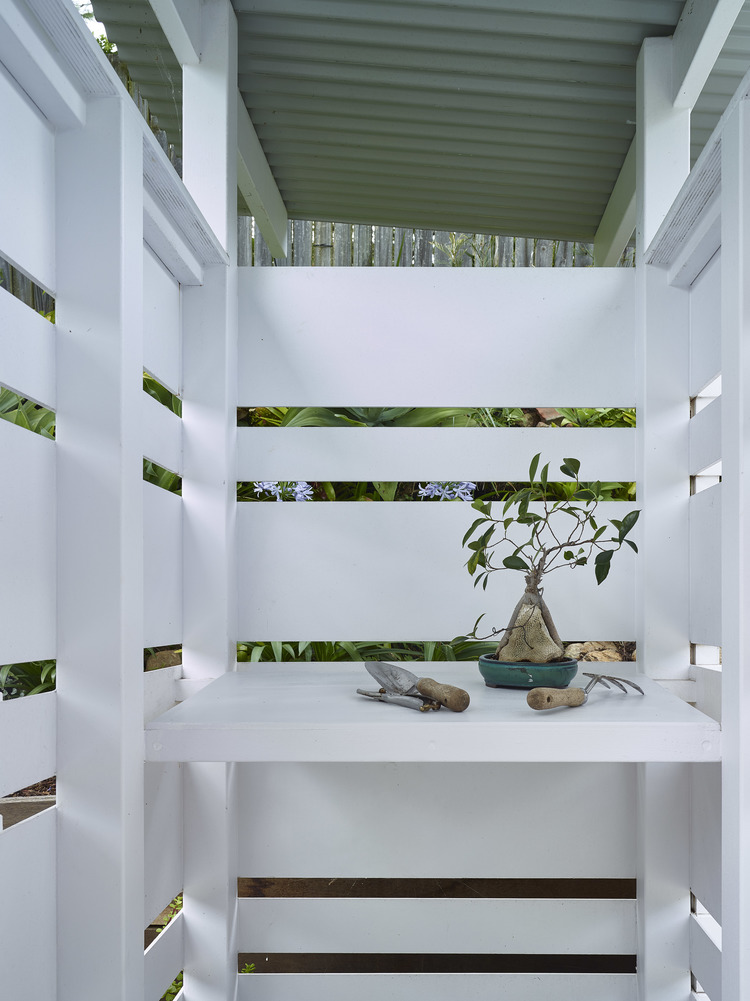 The remarkable thing about this project is how effective it is in spite of its simplicity. It's hard to believe that a sunroom and fence could have such a dramatic effect on the function and livability of a home. But that's exactly why we love a (seemingly) simple solution with a massive reward. 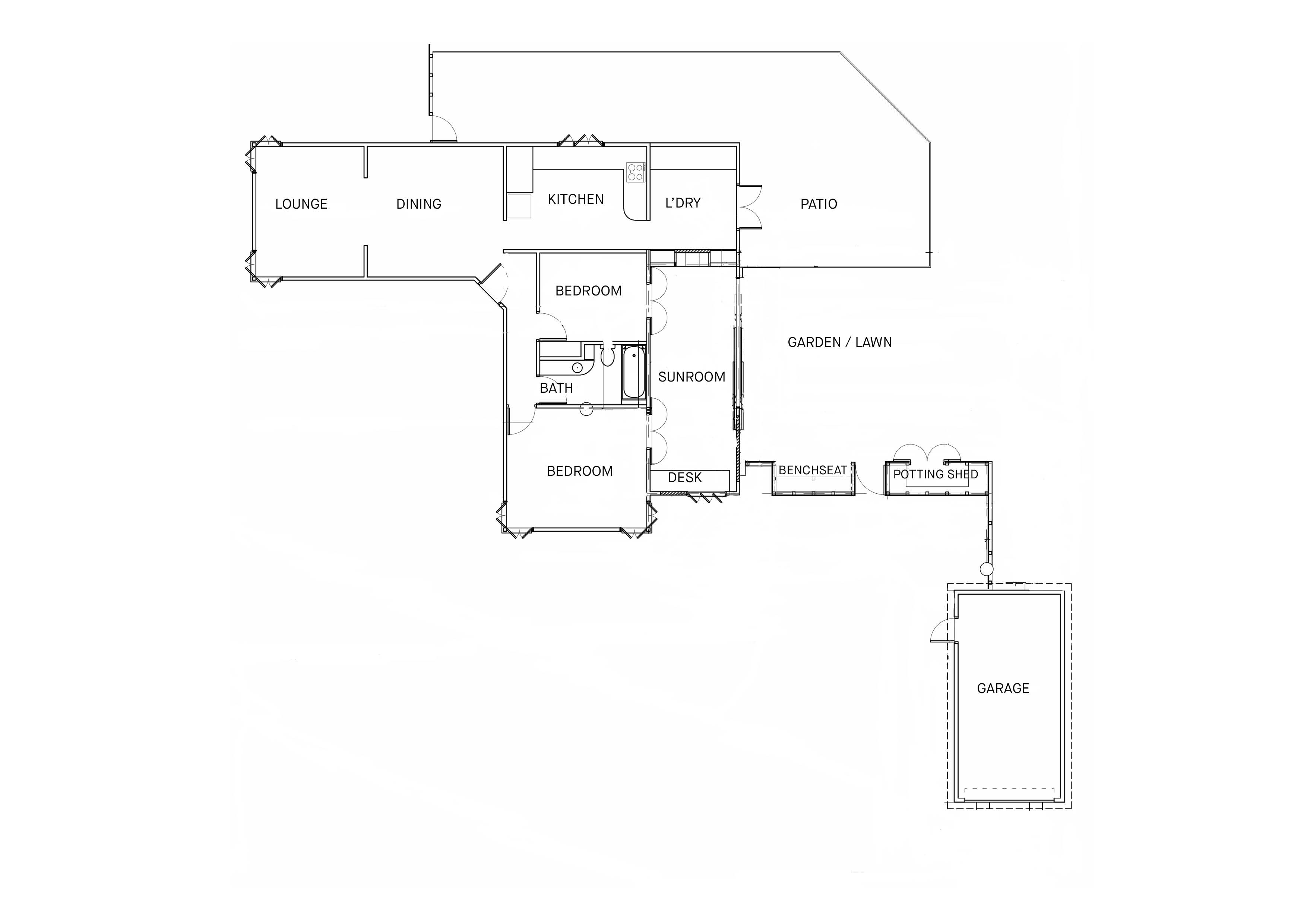 Tell us what you love about A Sunroom...