Stuck on Whether to Renovate or Demolish and Start Over?

How do you decide whether to renovate or demolish and start again?

In need of a new master bedroom suite, better living spaces with a connection to the outdoors and separate children's spaces, the owners of Garden View House in Moorooka, Brisbane faced this problem. But, with the help of TONIC Design, they were able to design a renovation which meets their needs and retains the character of their double-brick home... 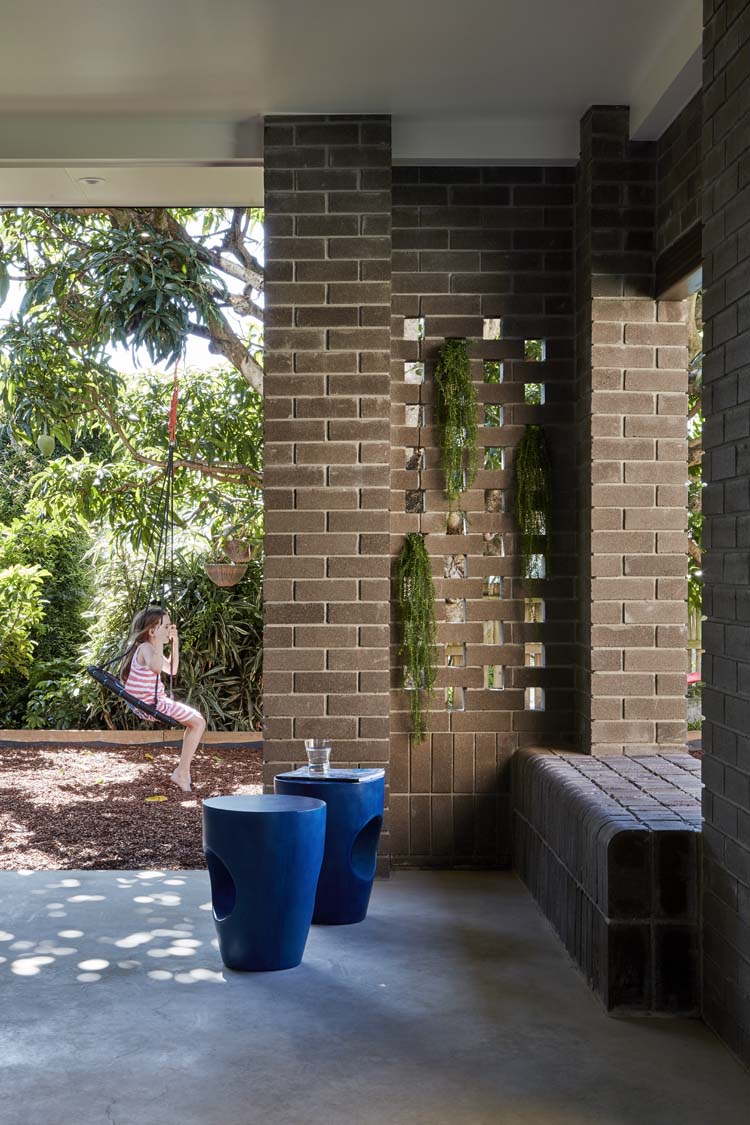 "Initial observations of the house revealed planning counterintuitive to its site position," explains TONIC Design. "Bedrooms and bathrooms were orientated north and living spaces were orientated east and south-west towards the disconnected backyard." While "an enclosed lean-to structure created limited pedestrian access from makeshift living spaces with low ceiling heights." 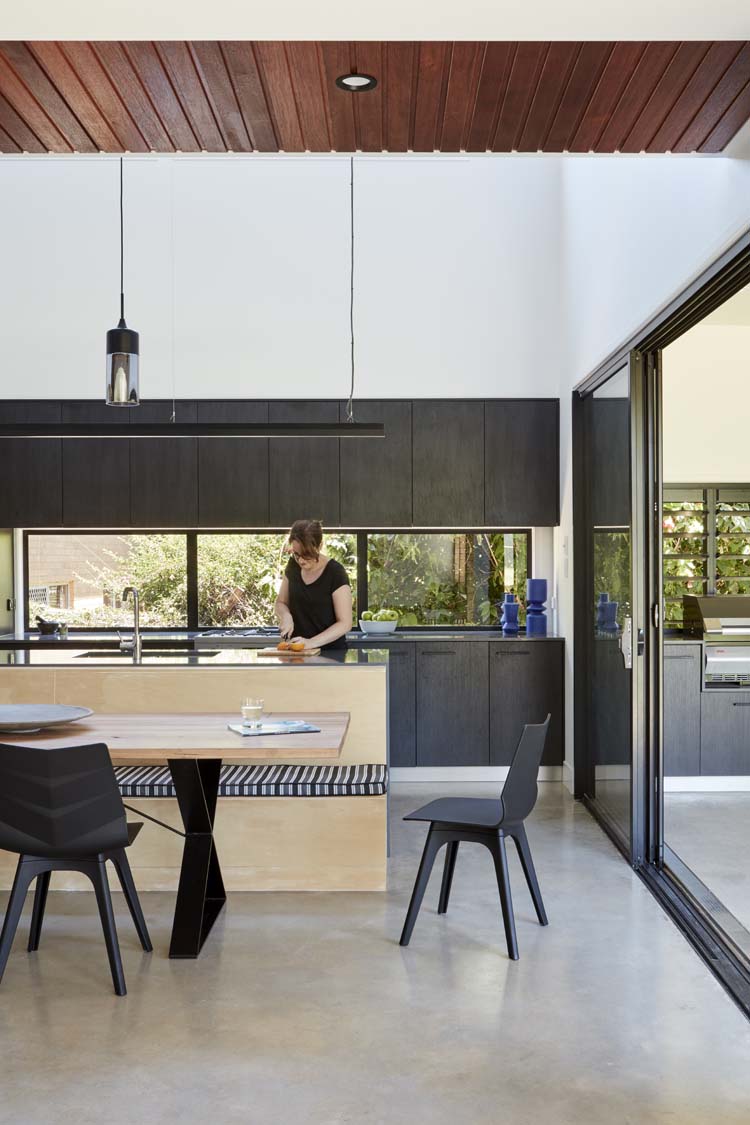 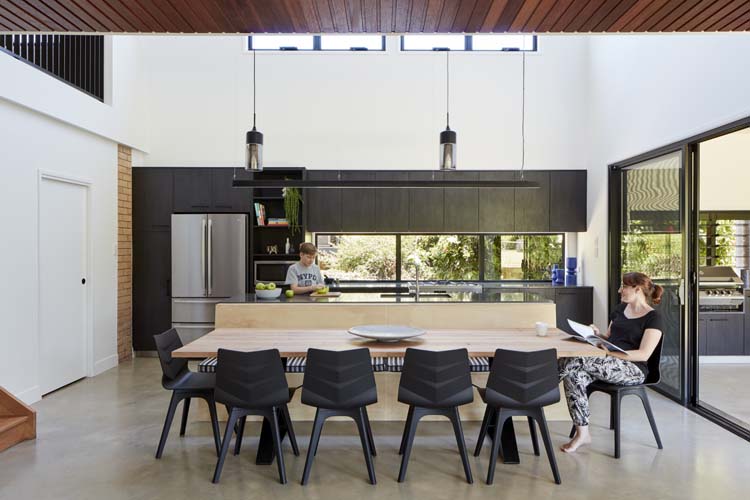 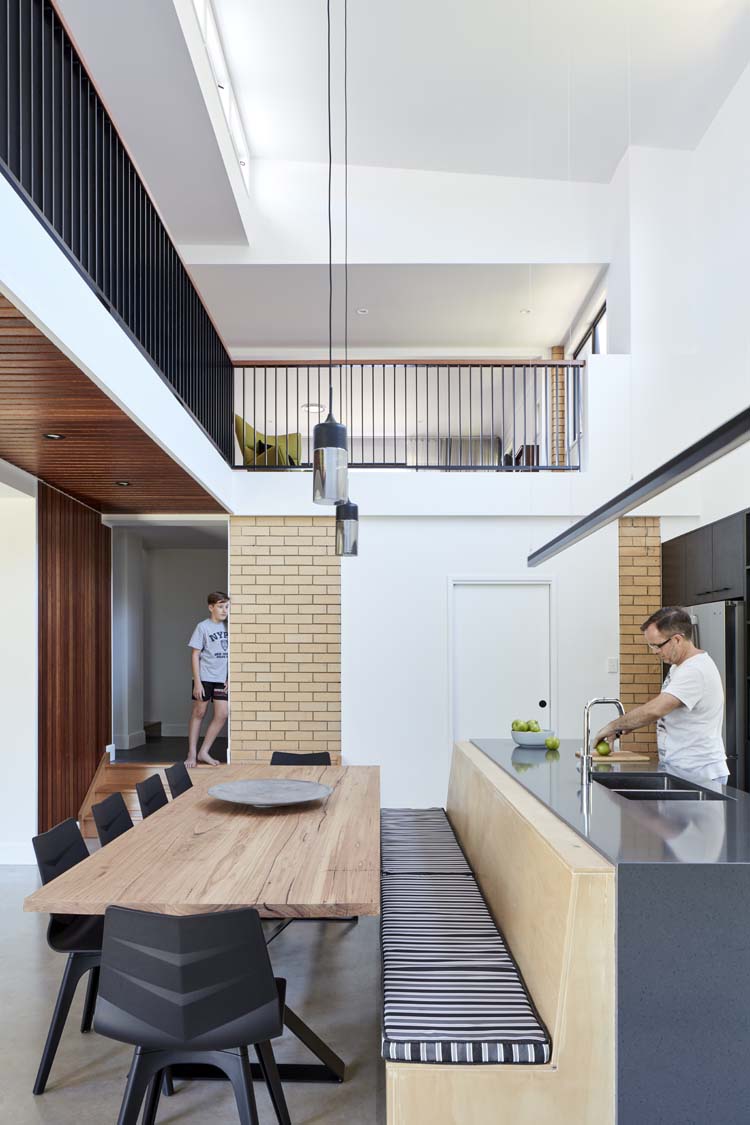 But rather than demolish and start again, TONIC recognised the best way forward was to embrace what they had and rework it into a functional family home, saving materials, time and energy along the way. "Too often the modus operandi would be to demolish and rebuild a new 'cookie-cutter' builder-driven home as big as their budget would allow," believes TONIC. "Thankfully the client wanted to explore the opportunities of the existing house and collaborating with us to demonstrate the benefits a well-considered renovation can have to the neighbourhood." 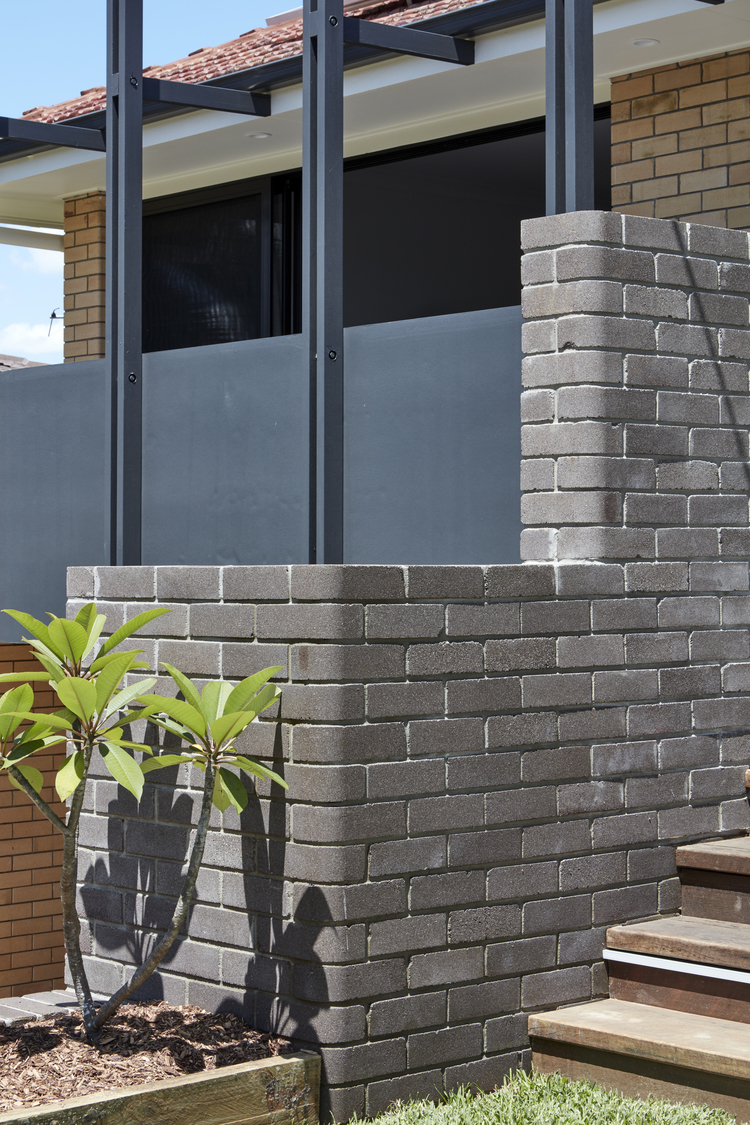 TONIC started by creating a new defined entry onto the street, replacing the previous side entry. "The new entry, designed as a series of layered steps, serves as a seat or stair. We resisted the temptation to install a front fence, allowing the children to use the front yard as an extension of the street and allowing parents to sit and enjoy the morning sun and remain connected to the neighbourhood." From there the home opens into a generous entry foyer, setting the scene for a spacious and airy home. It's also the perfect decompression chamber for a busy family to dump school bags and shoes. 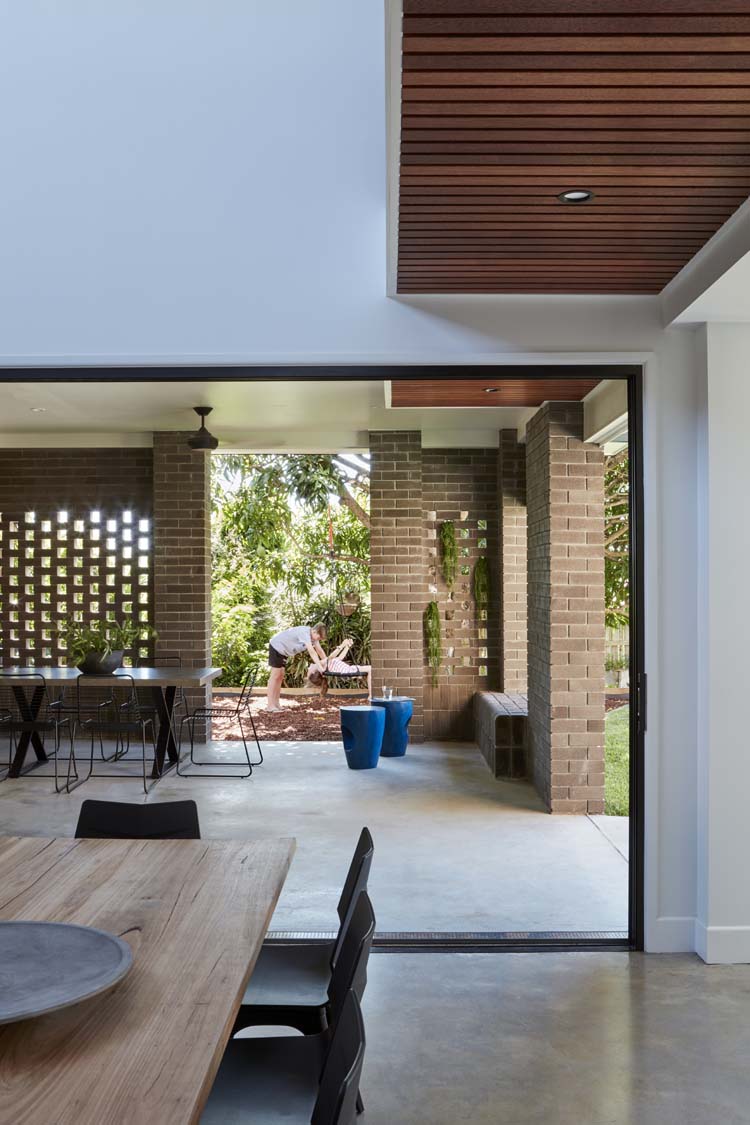 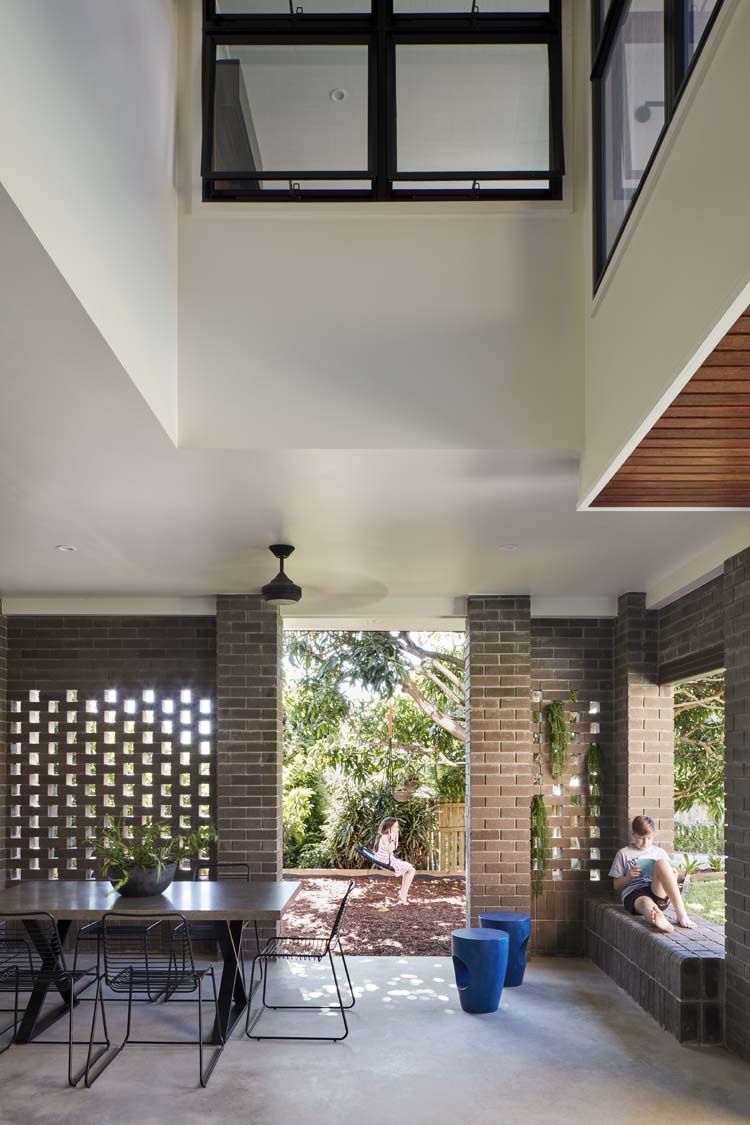 A new garden room at the rear of the home is designed as a flexible indoor-outdoor space. With a complimentary-toned brick which is at times pulled apart to create a screen, the garden room is a cool dry place to enjoy outdoor living. It connects the home to the garden and, with the help of the shade of a large mango tree, provides a cool buffer. 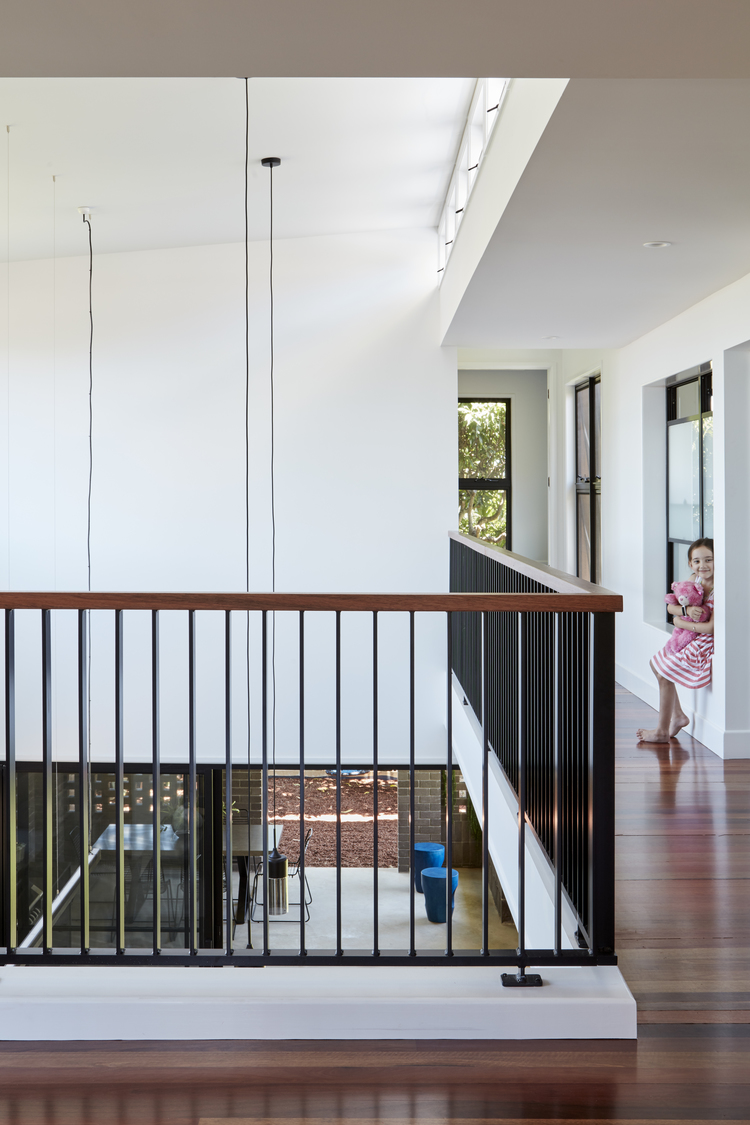 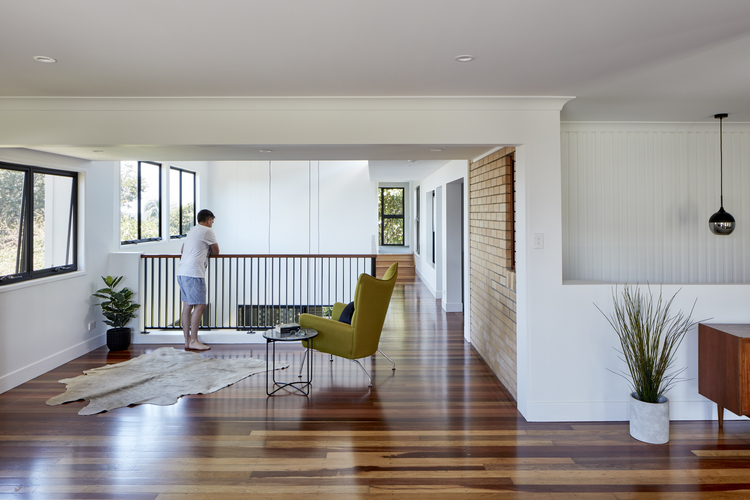 To further the effectiveness of this cool buffer, a double-height space was designed over the garden room and kitchen. Of course, this double-height space is dramatic, but it does so much more, creating a visual connection between the two levels, helping to reorient the house to the north, capturing light and framing views of the treetops. But more importantly, it acts as a big chimney to draw fresh, cool air through the house. 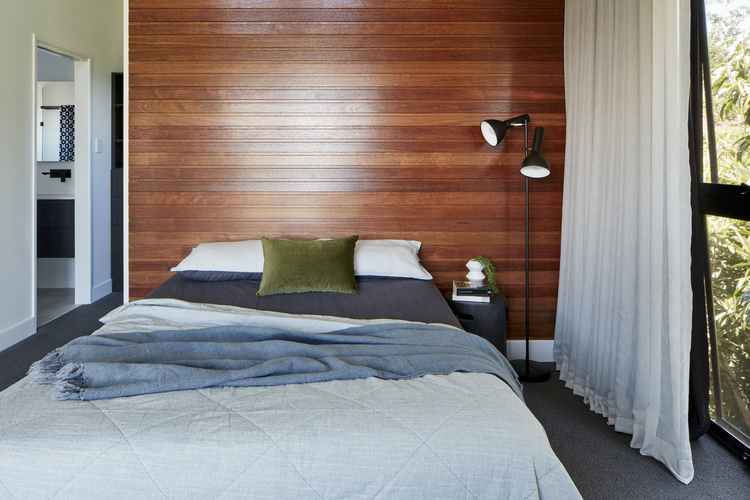 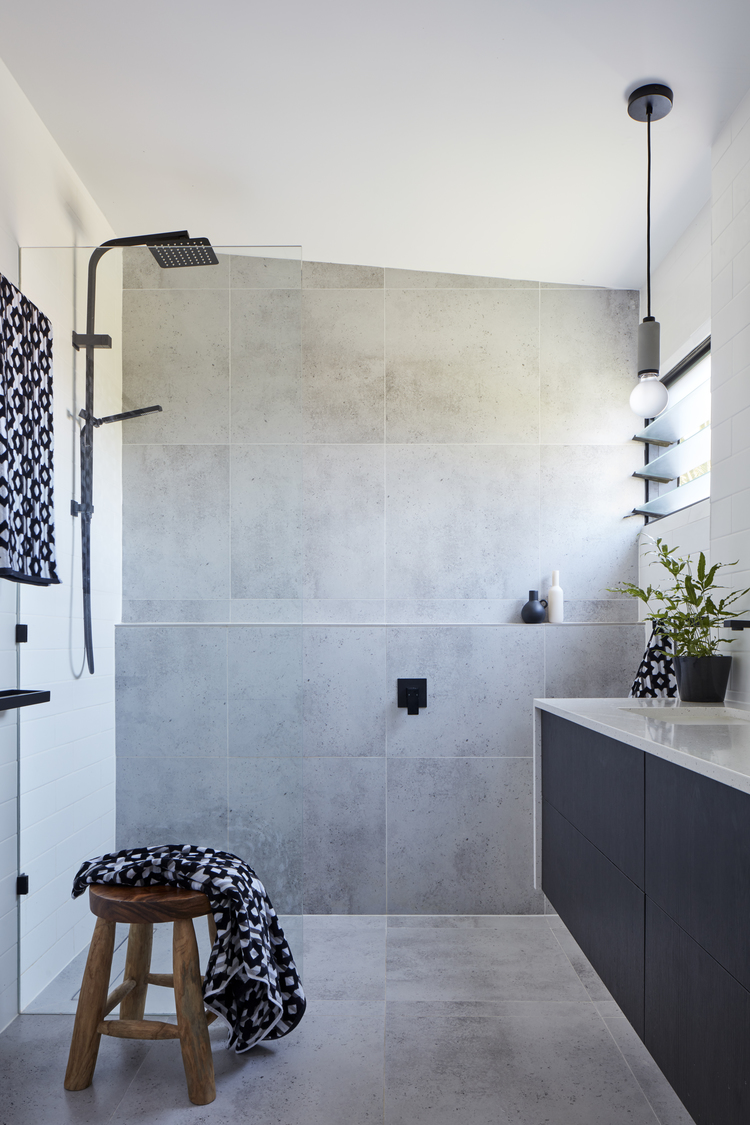 Finally, the parents' retreat floats among the treetops, feeling like a private sanctuary - an adult treehouse. This maximises northern light and also embraces city views while still retaining the adults' privacy. 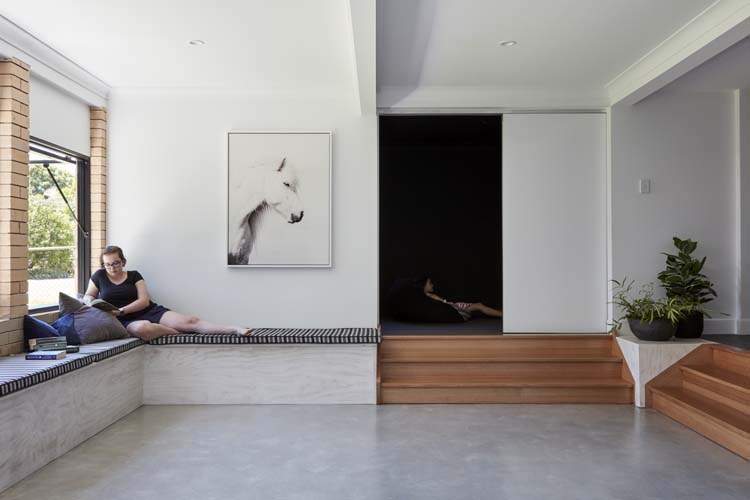 It was always possible to call in the bulldozers and start from scratch, but these clients ultimately realised a renovation could retain the character of their home and allow them to funnel their money into the areas that needed work, rather than spreading it too thinly over an entirely new house. In the process, this saved them money and was a more sustainable decision. 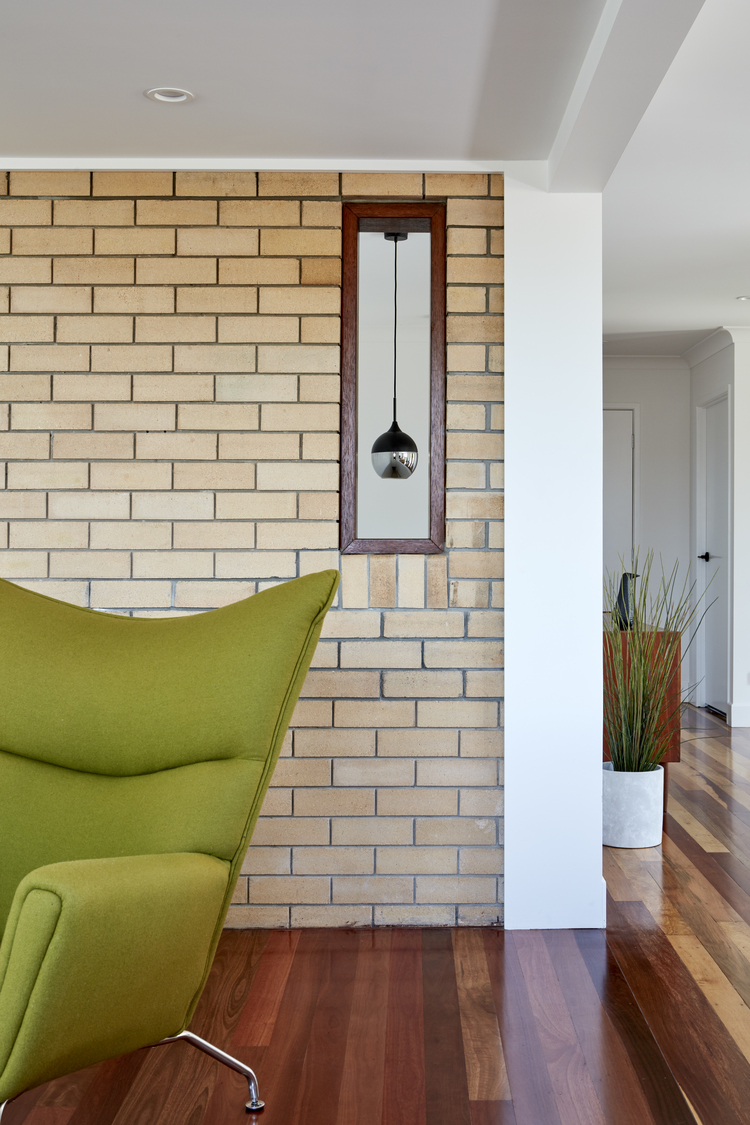 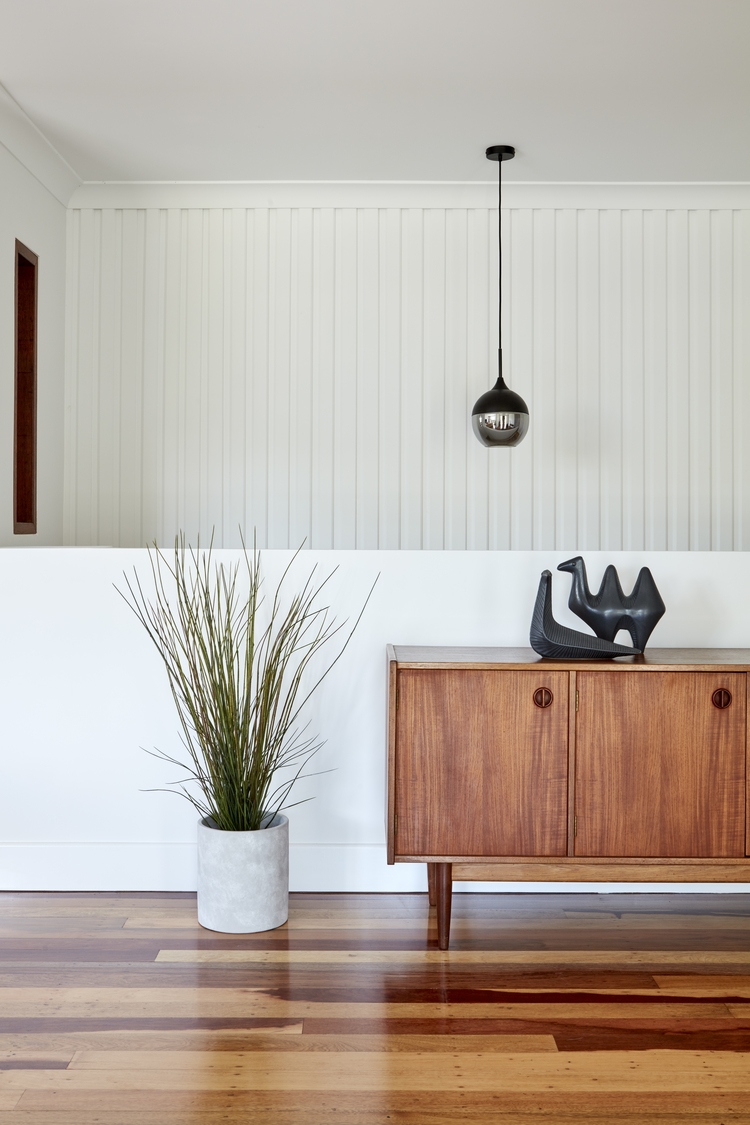 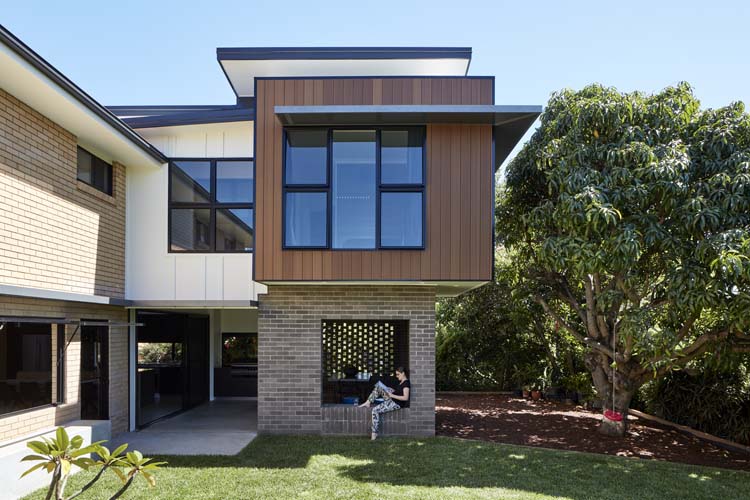 "The decisions made to utilise existing building elements and carefully plan the house to re-purpose elements of the existing plan and build new spaces that, while not grand in size, did not feel modest in scale, all served to allow the house to be delivered within the clients' budget." - TONIC Design 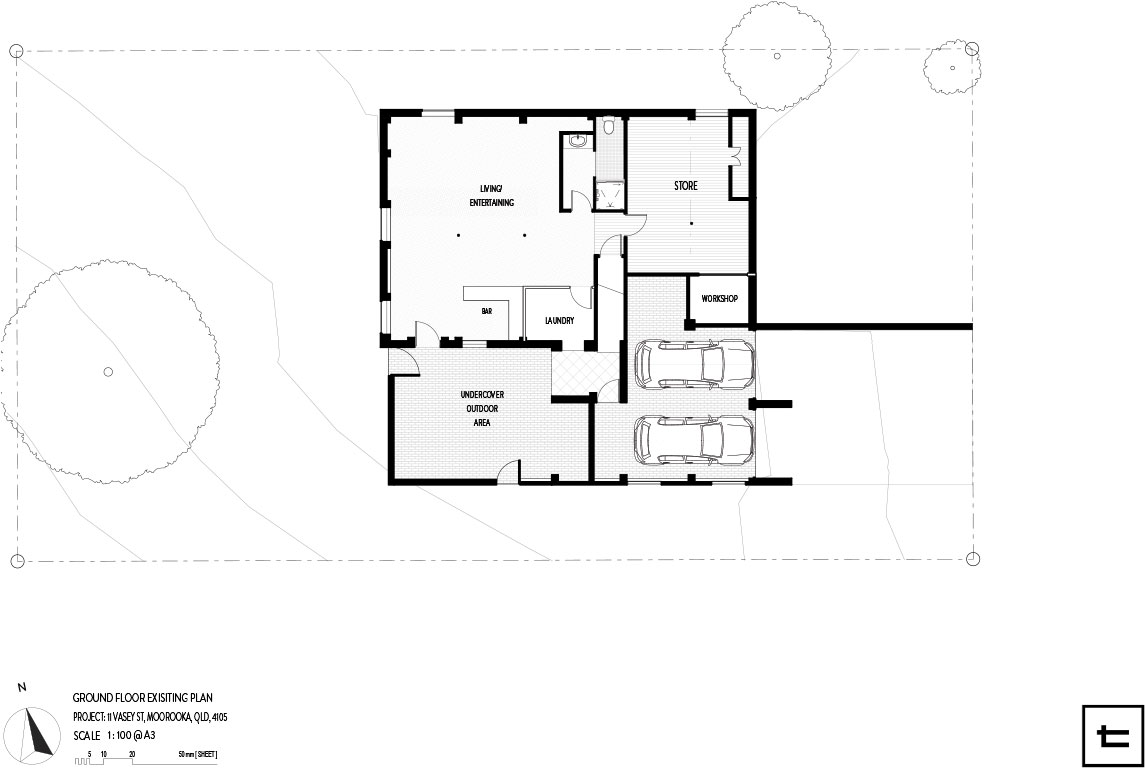 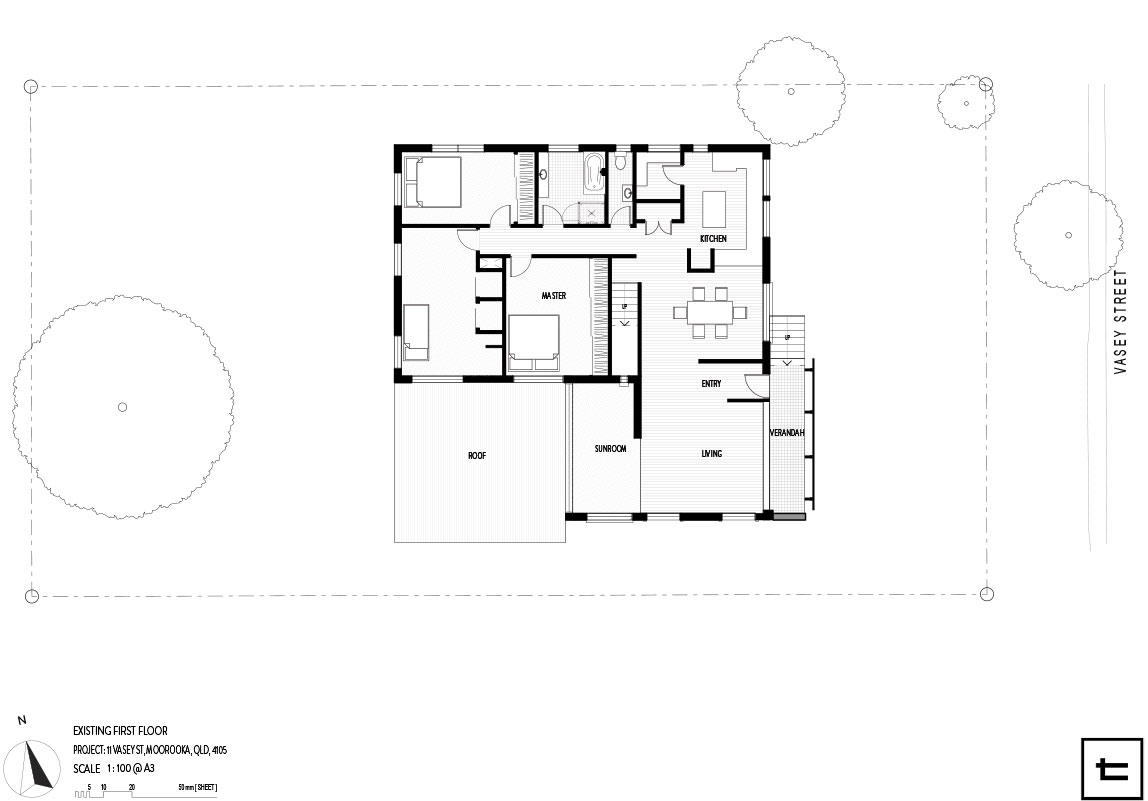 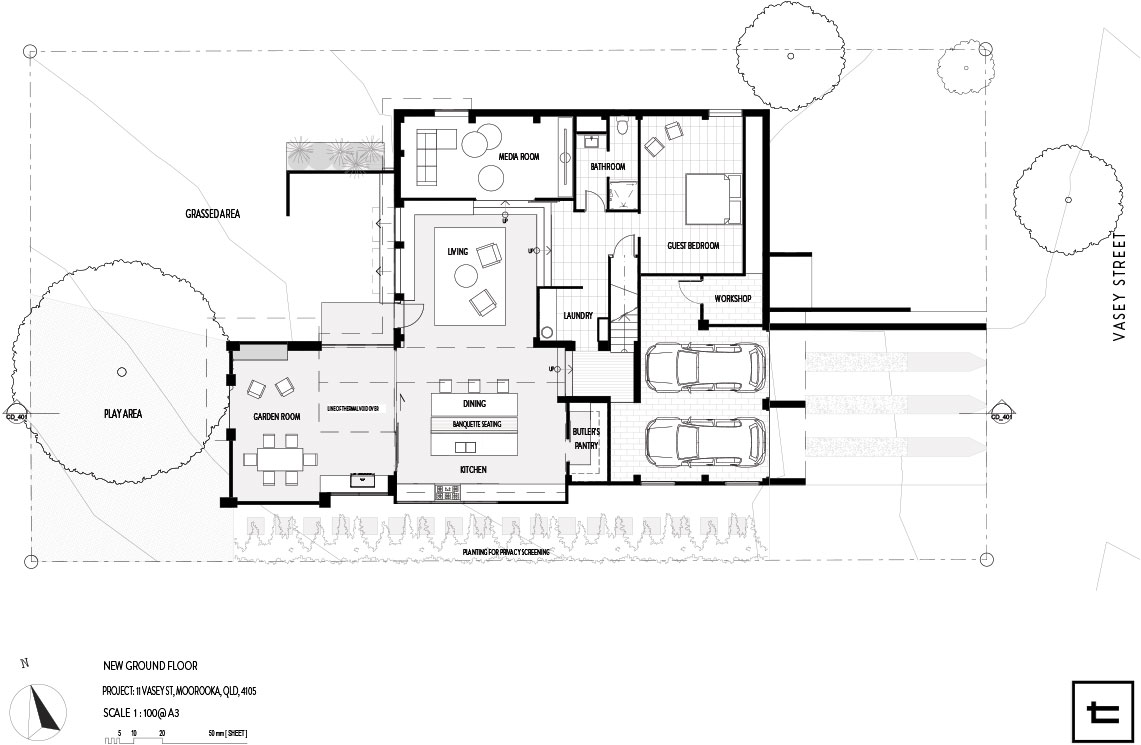 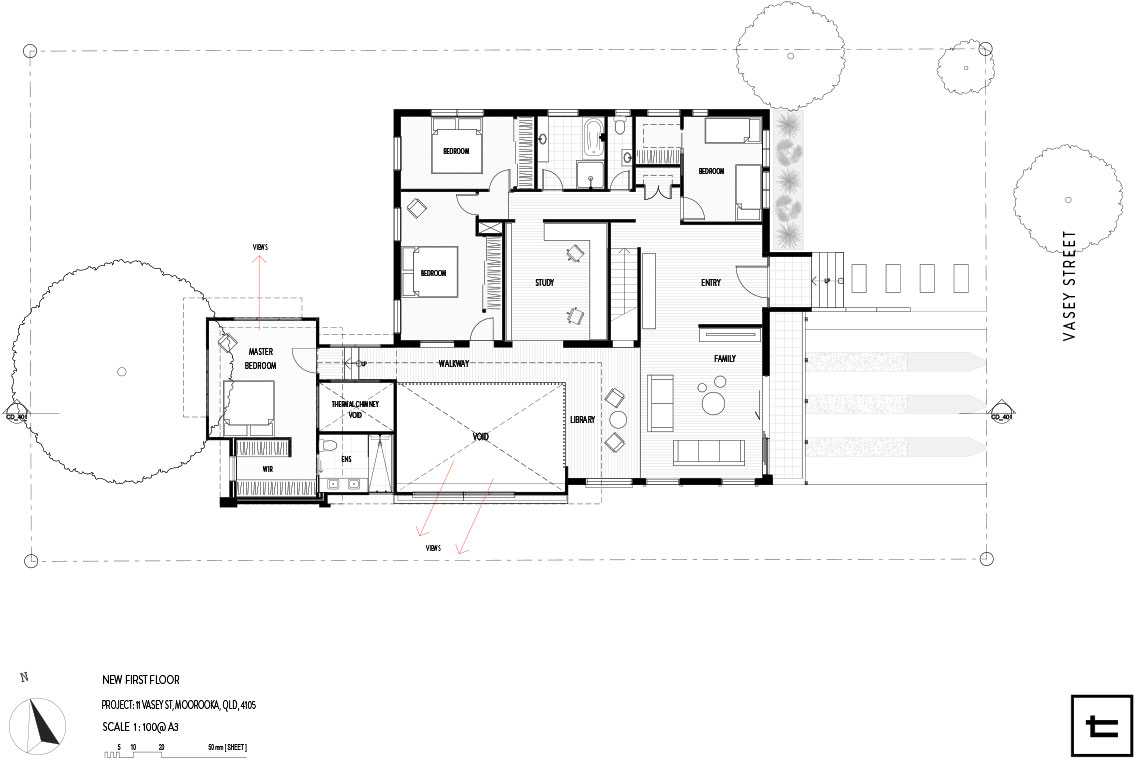 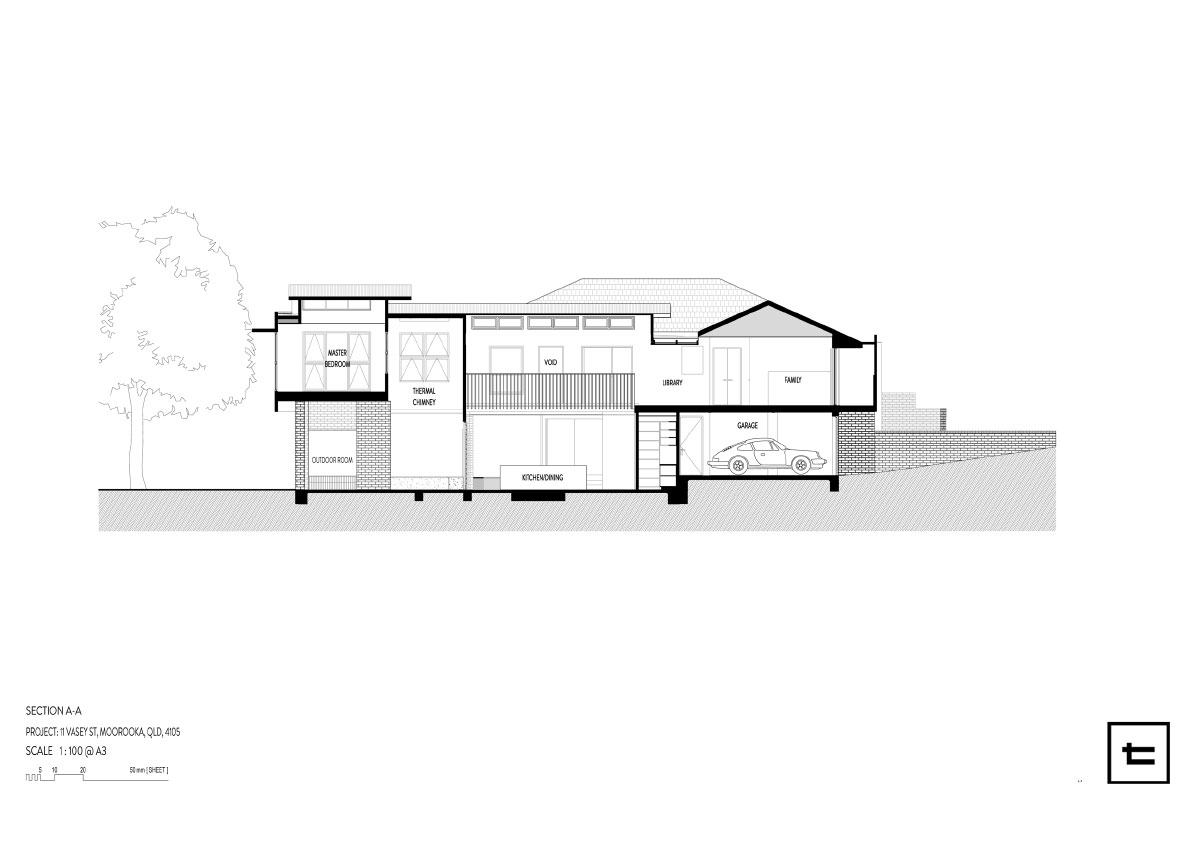 Tell us what you love about Garden View House...