Folded Facades Give Two Identical Homes Their Own Identity

For cost efficiency the Oak Grove development by Justin Mallia Architecture is actually two identical houses, rotated 90 degrees to fit on the site. But thanks to a clever folded facade, each home has the best aspect and its own identity... 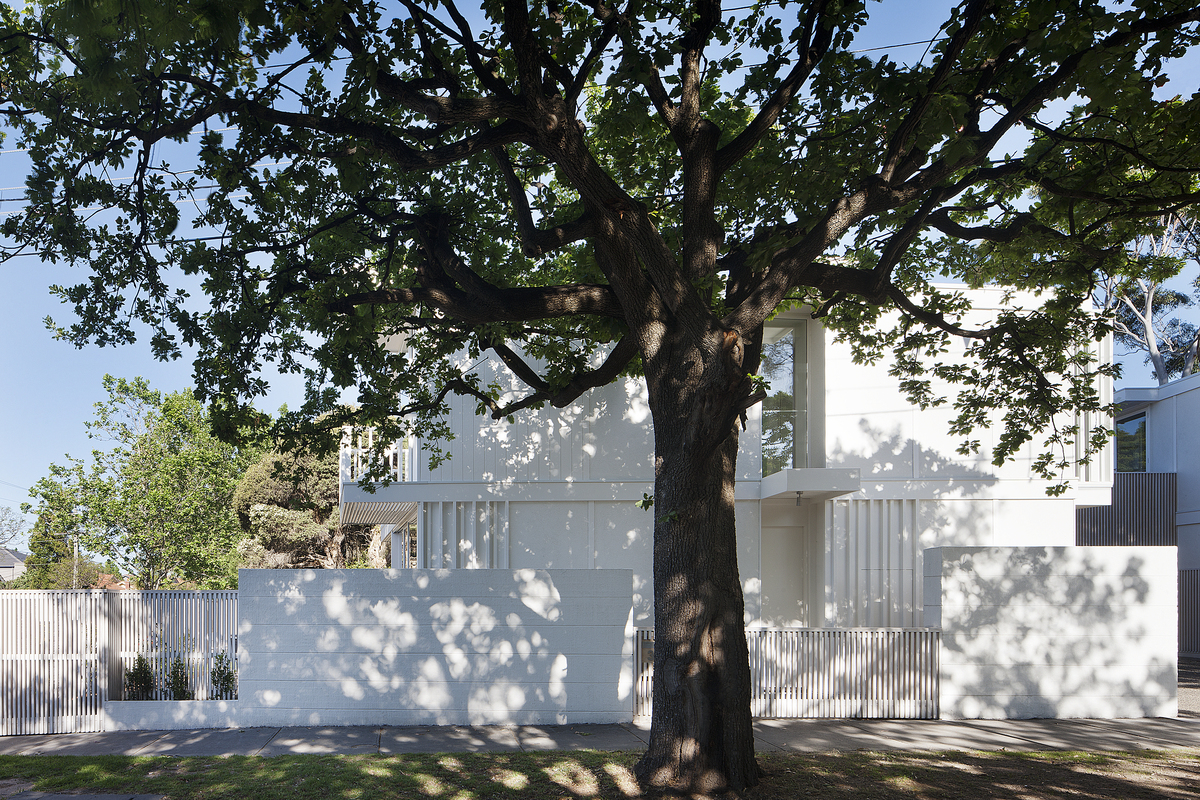 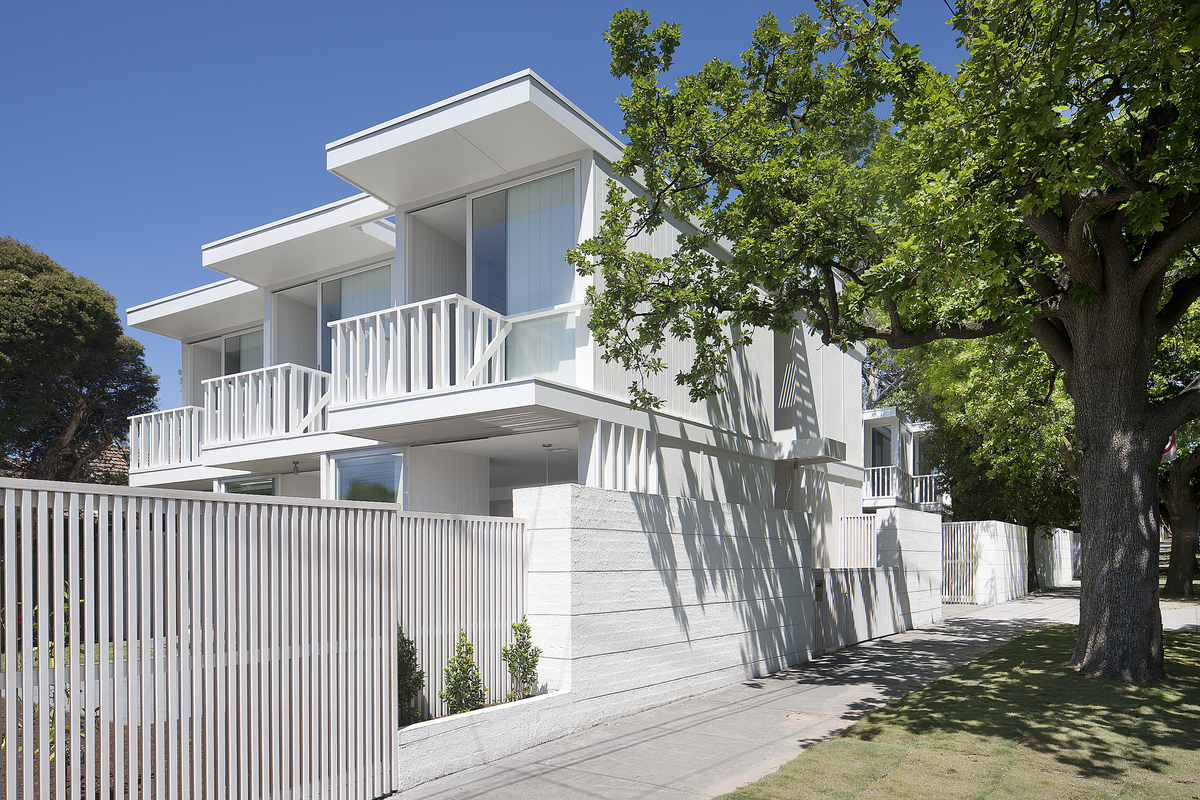 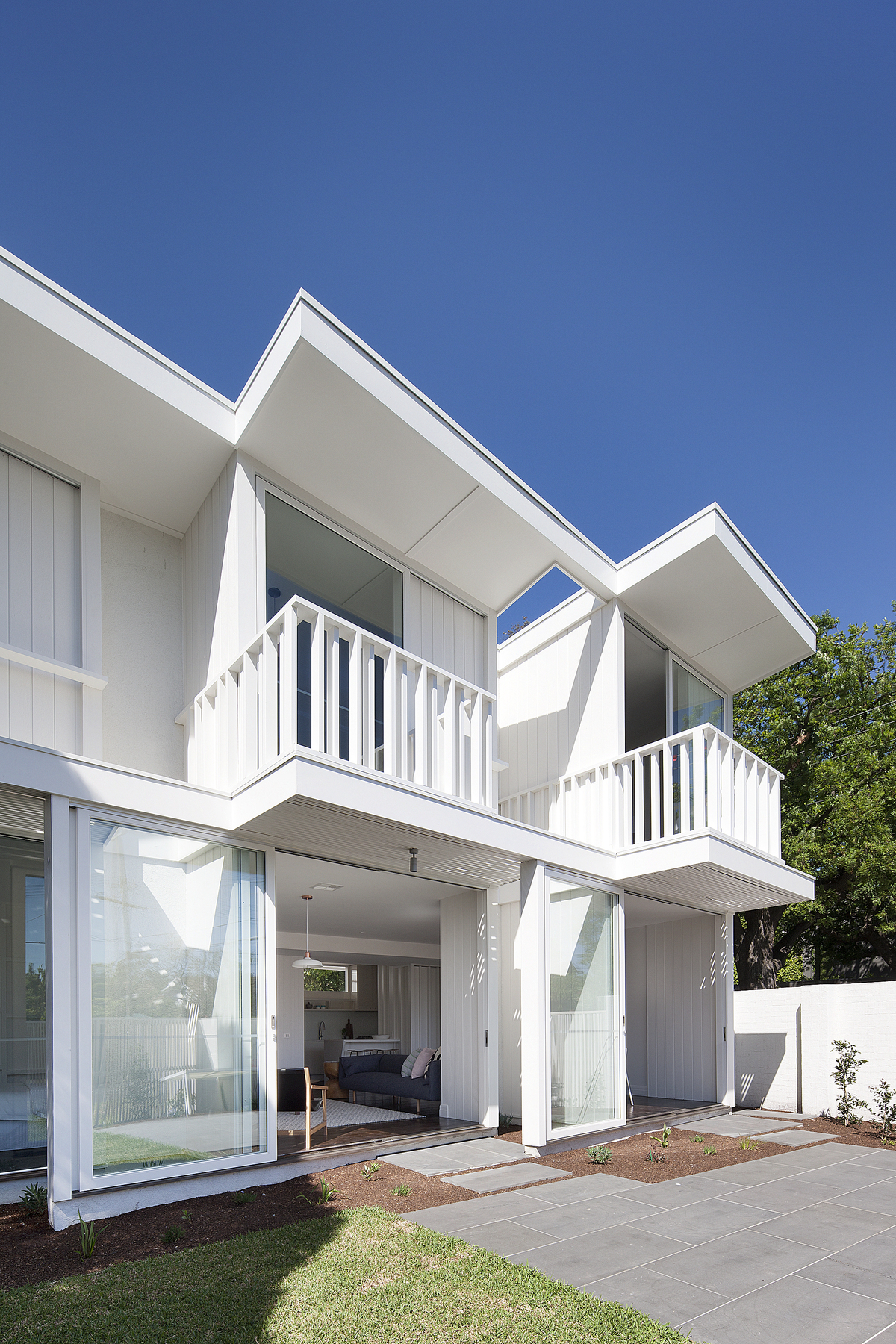 Rotated on the site, the floor plan of these two homes creates the feeling of a garden setting and takes advantage of large street trees to feel almost like it's set in wilderness, in spite of a very urban setting in East Malvern. 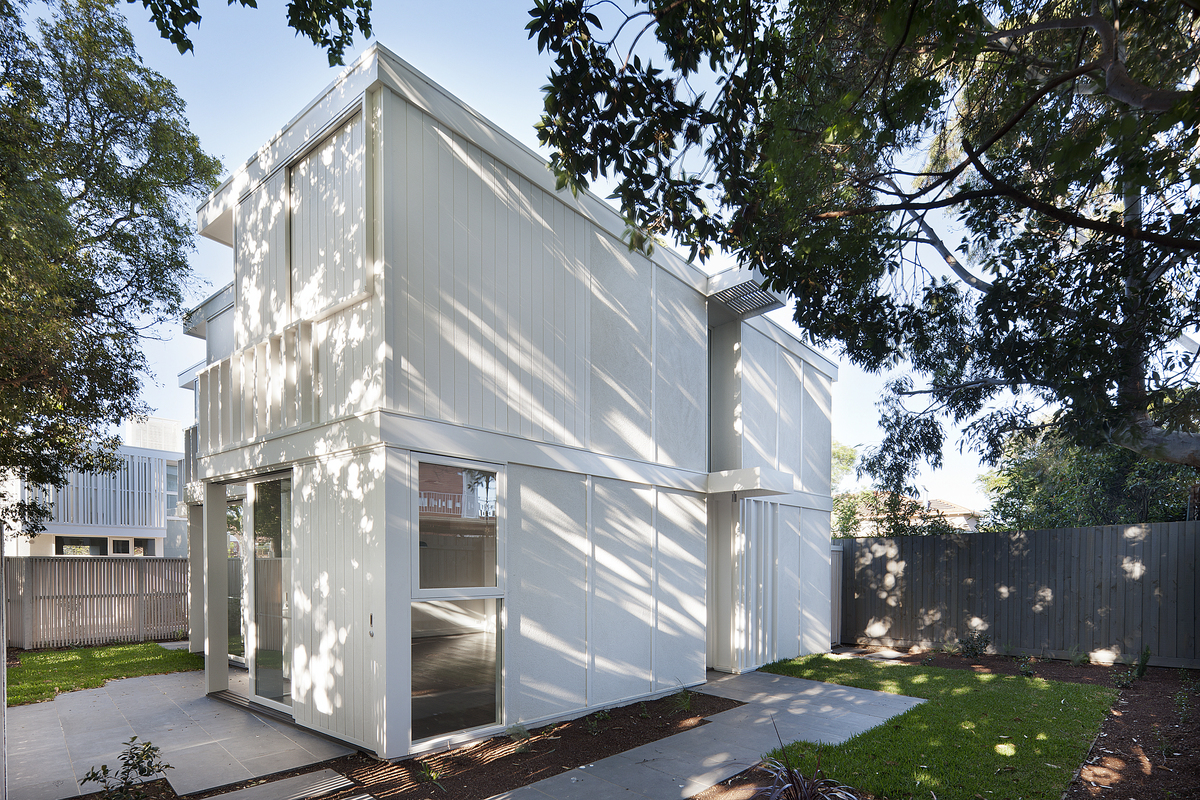 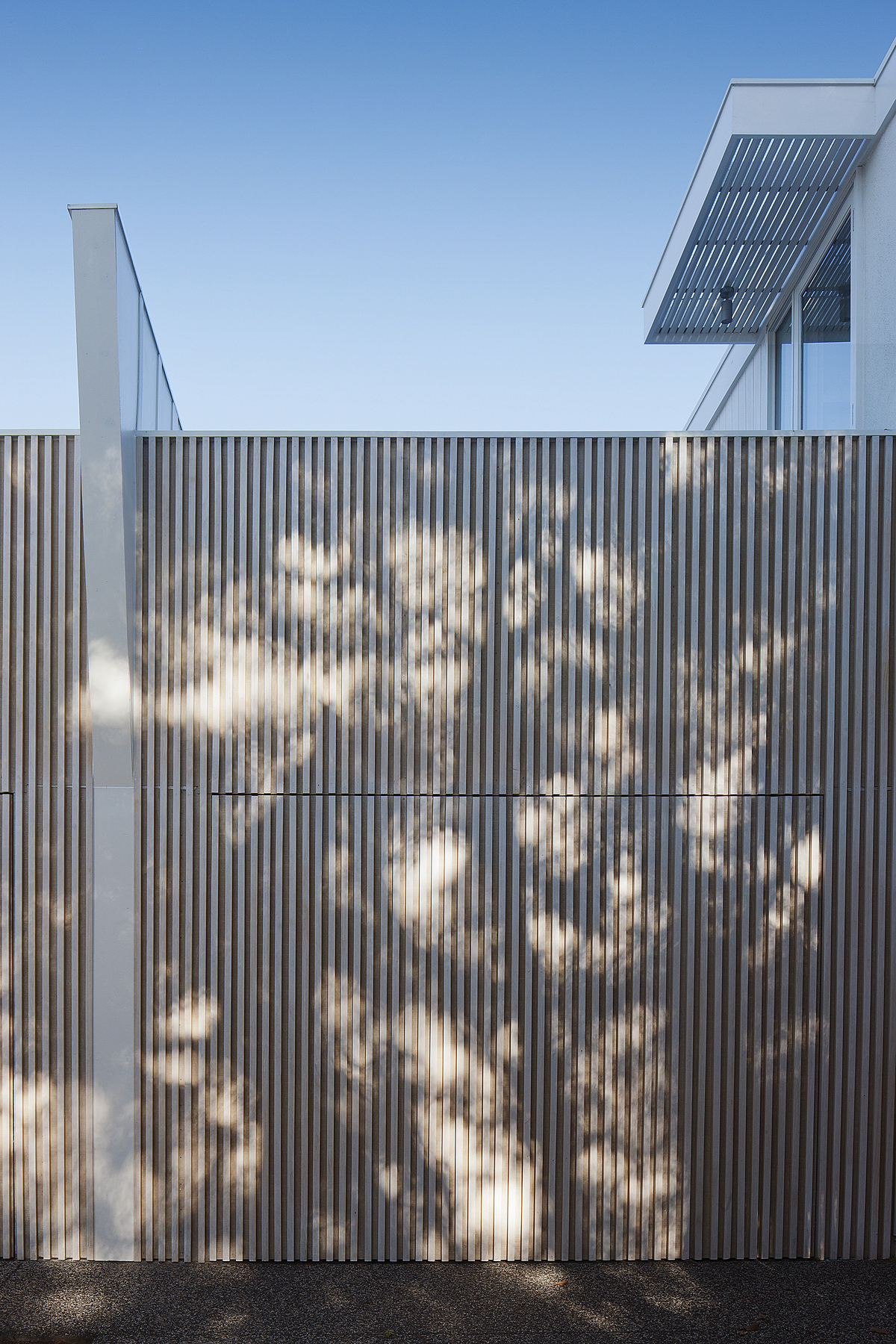 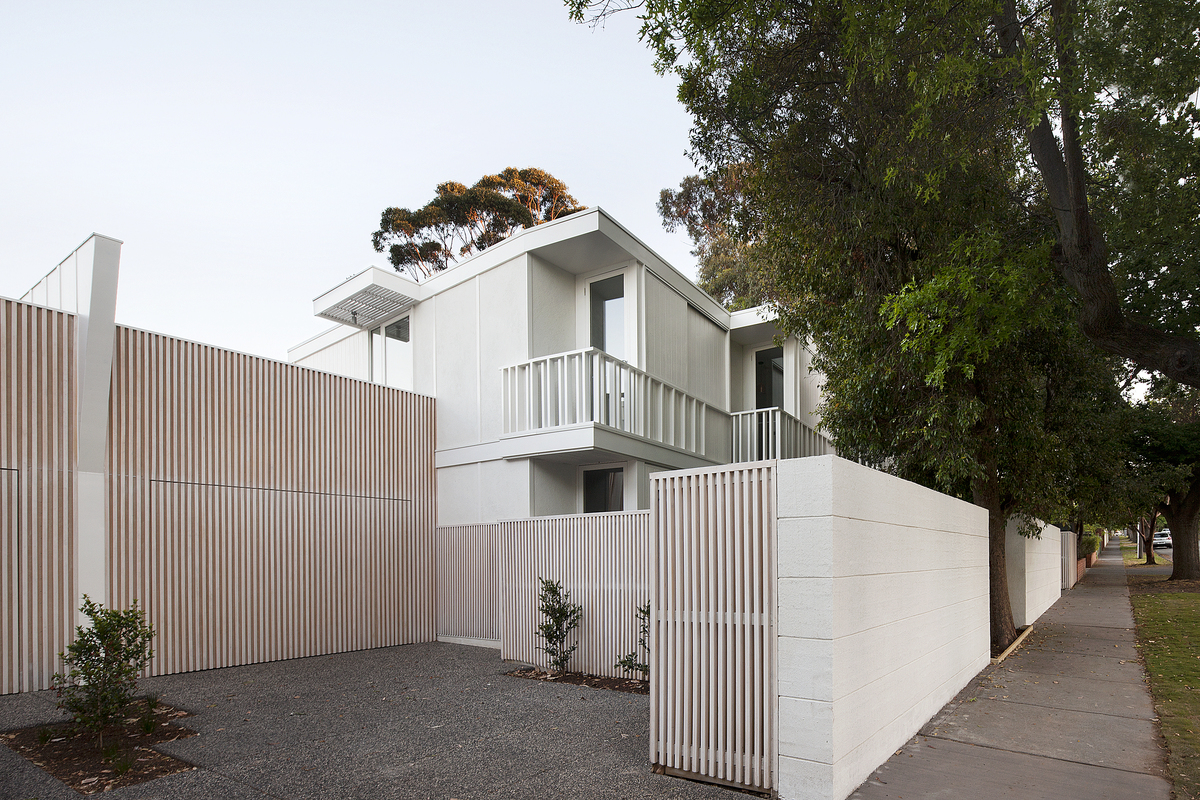 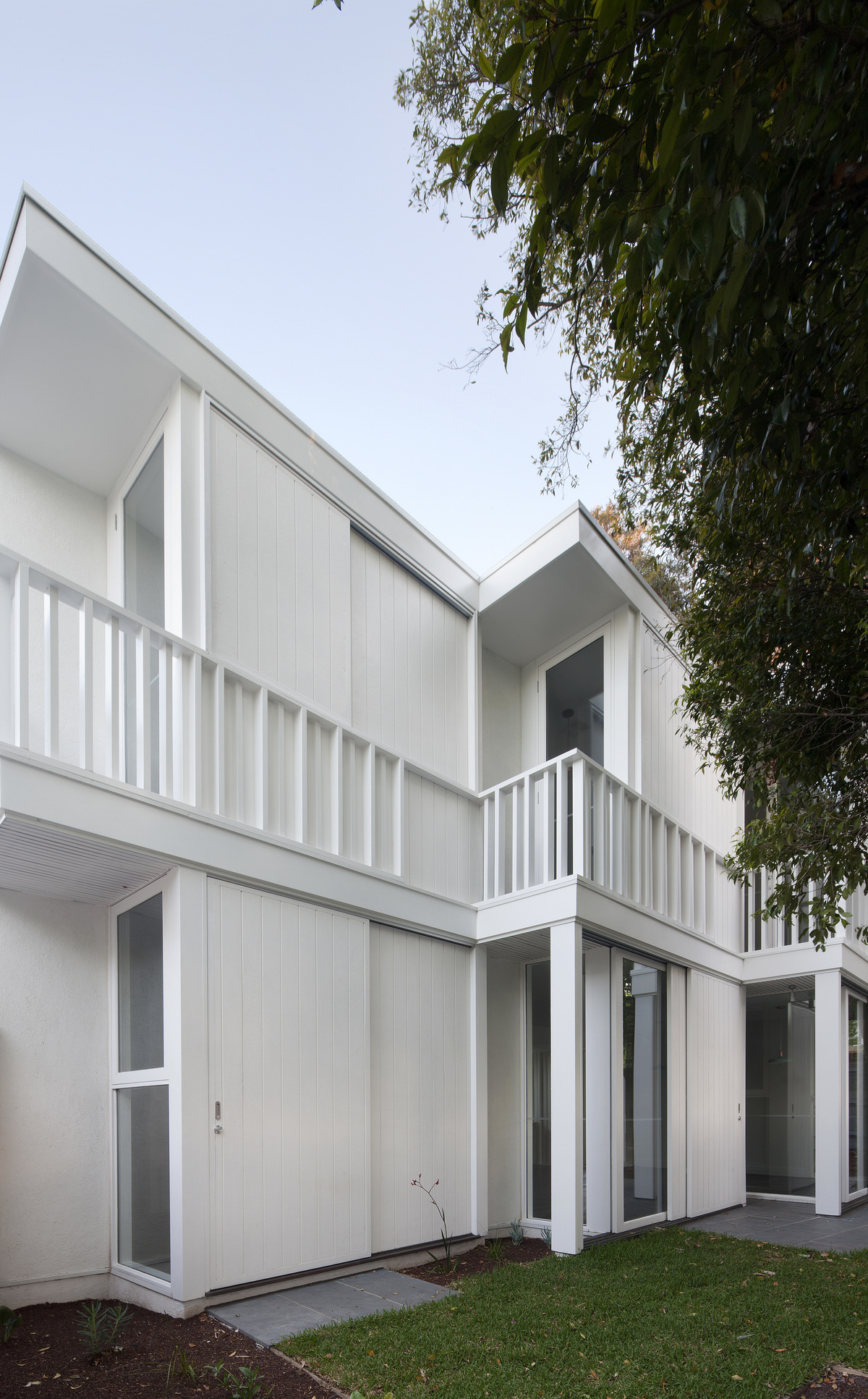 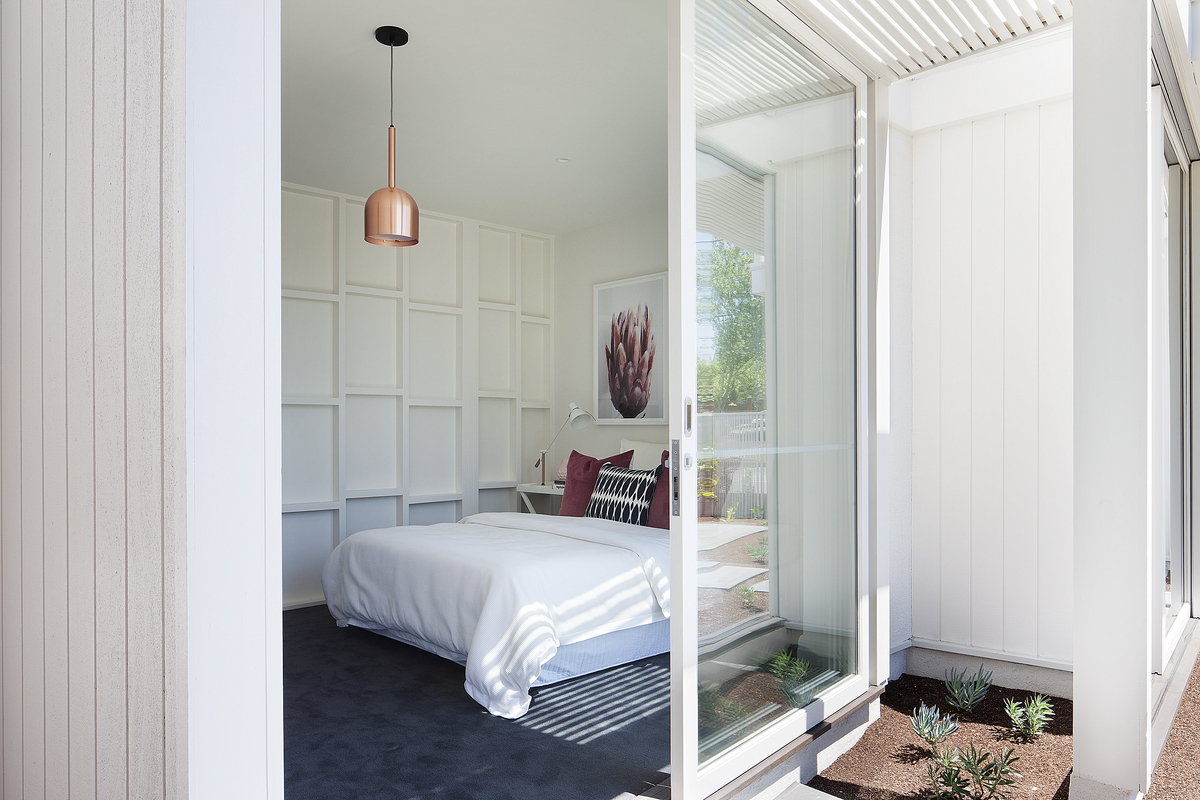 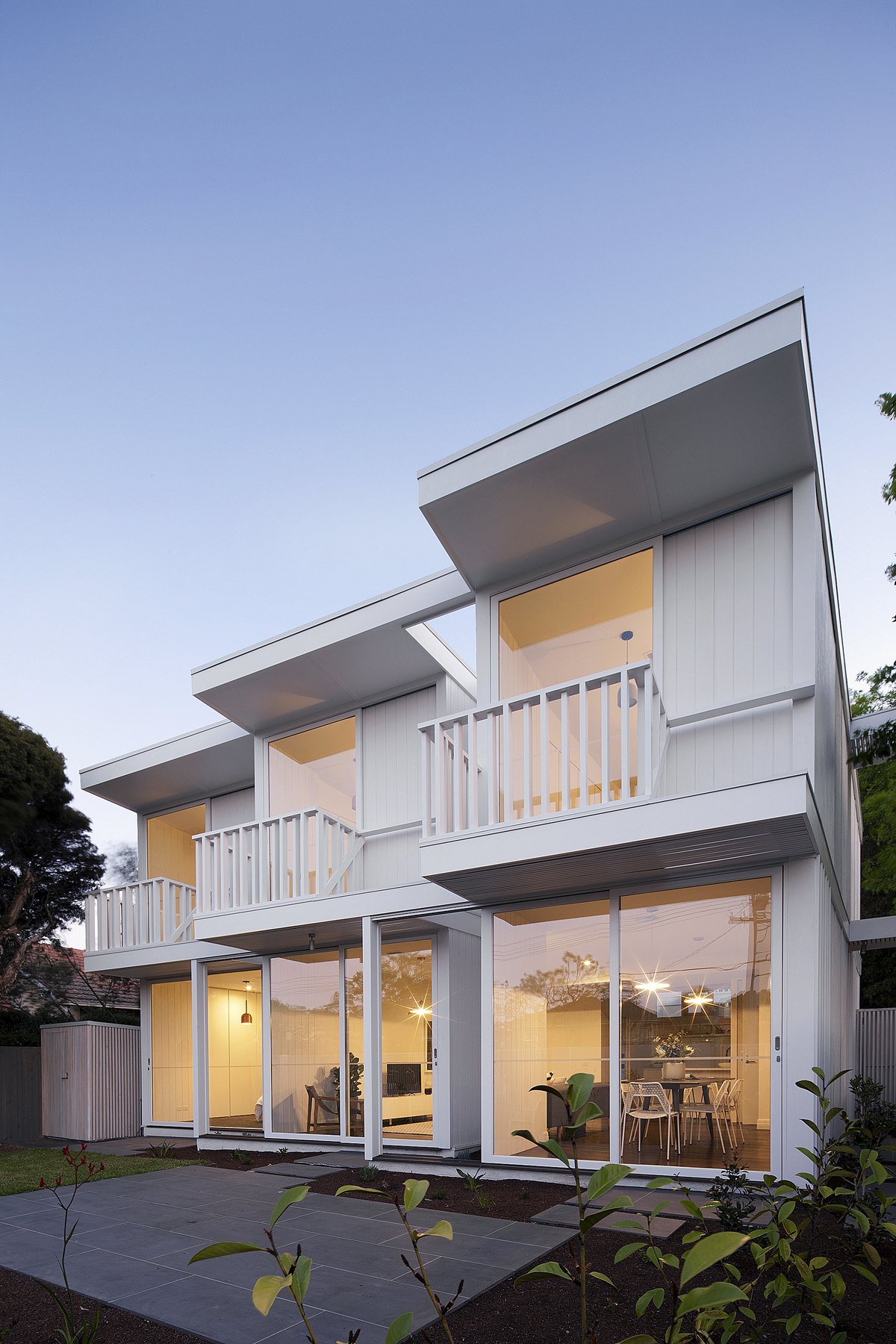 Like fraternal twins, the two homes look nearly identical in all white and with matching plans, but site specific differences mean each home feels more private and takes the best advantage of the site and the sun. 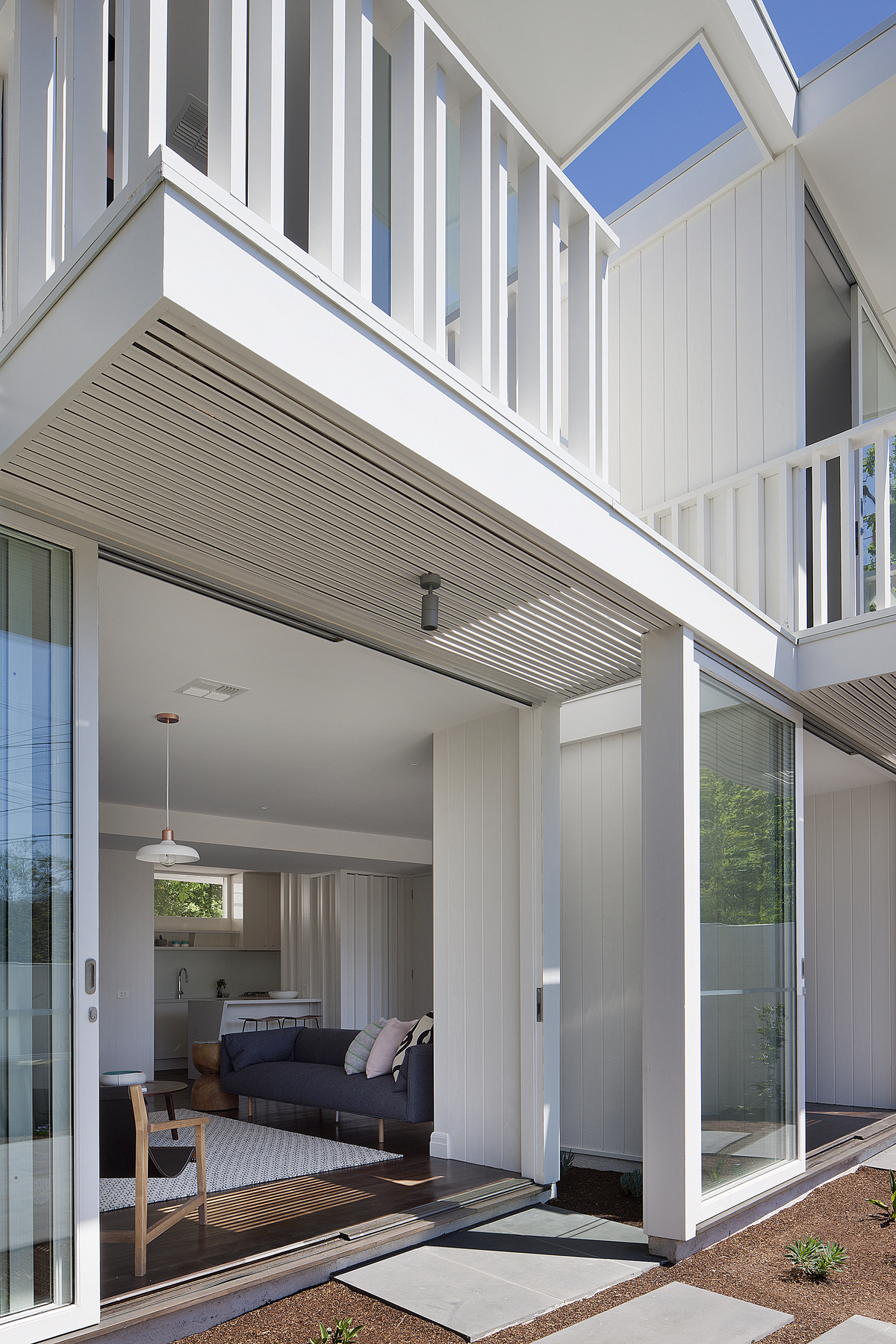 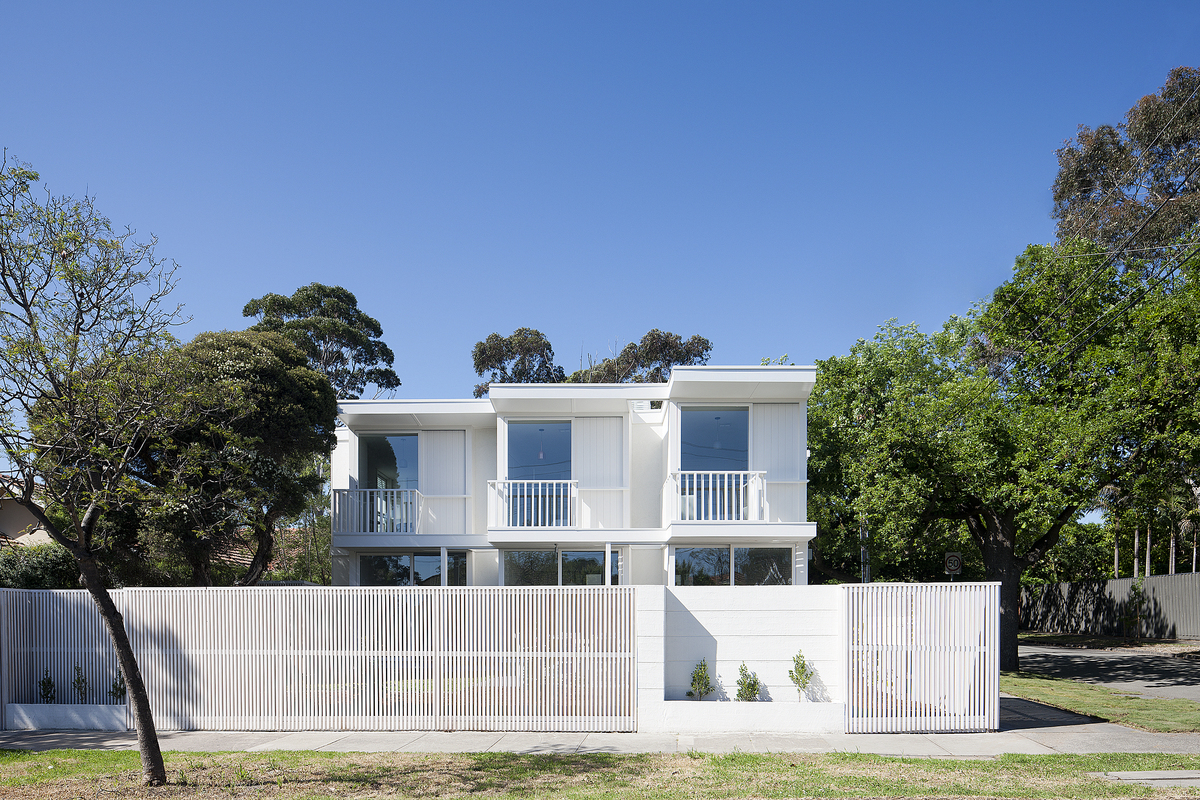 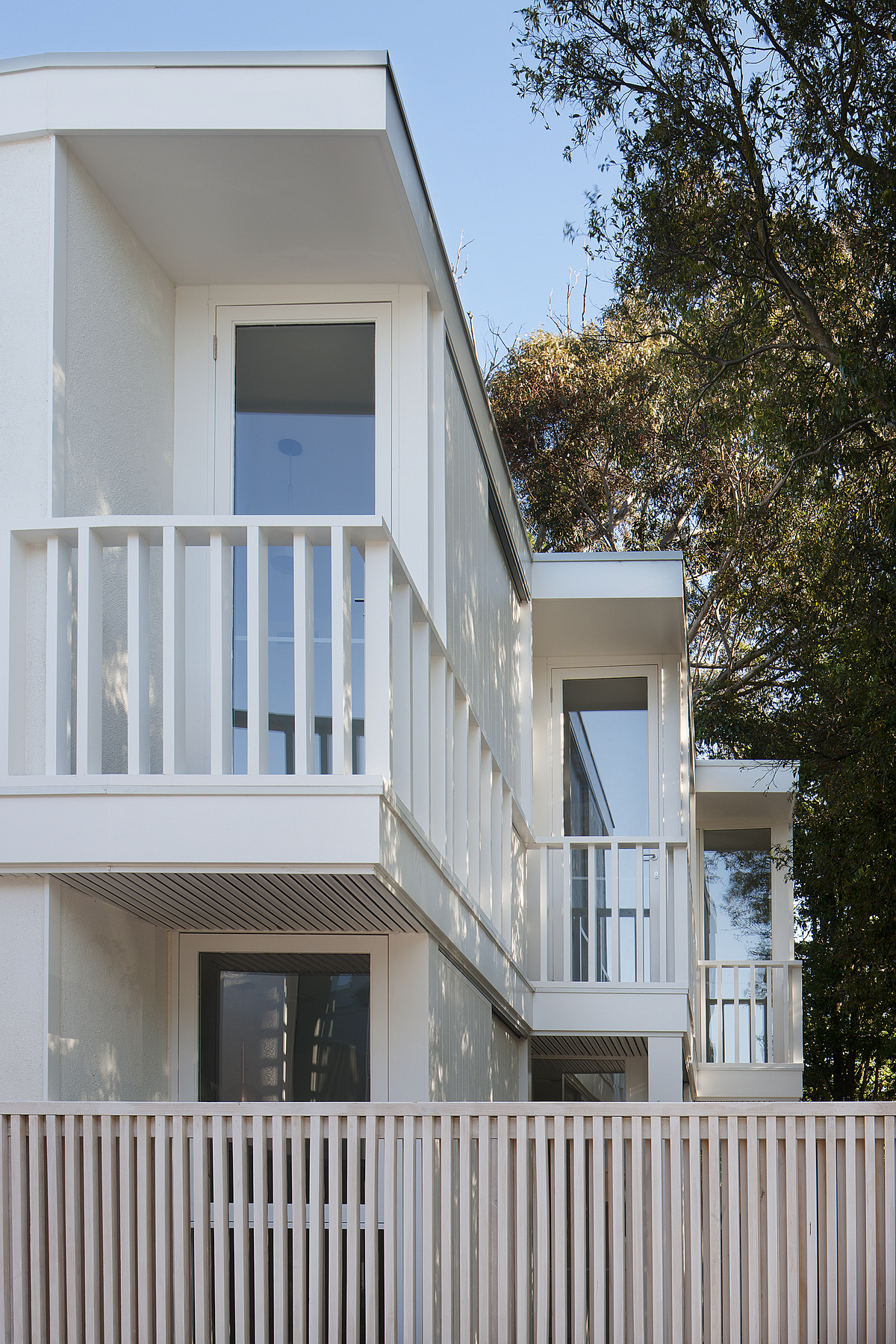 The project uses relatively inexpensive materials, but with an emphasis on detail and craftsmanship to highlight elements of the materials which would normally be hidden. For example, the timber framed structure is revealed in places which adds texture, rhythm, and depth to the building. 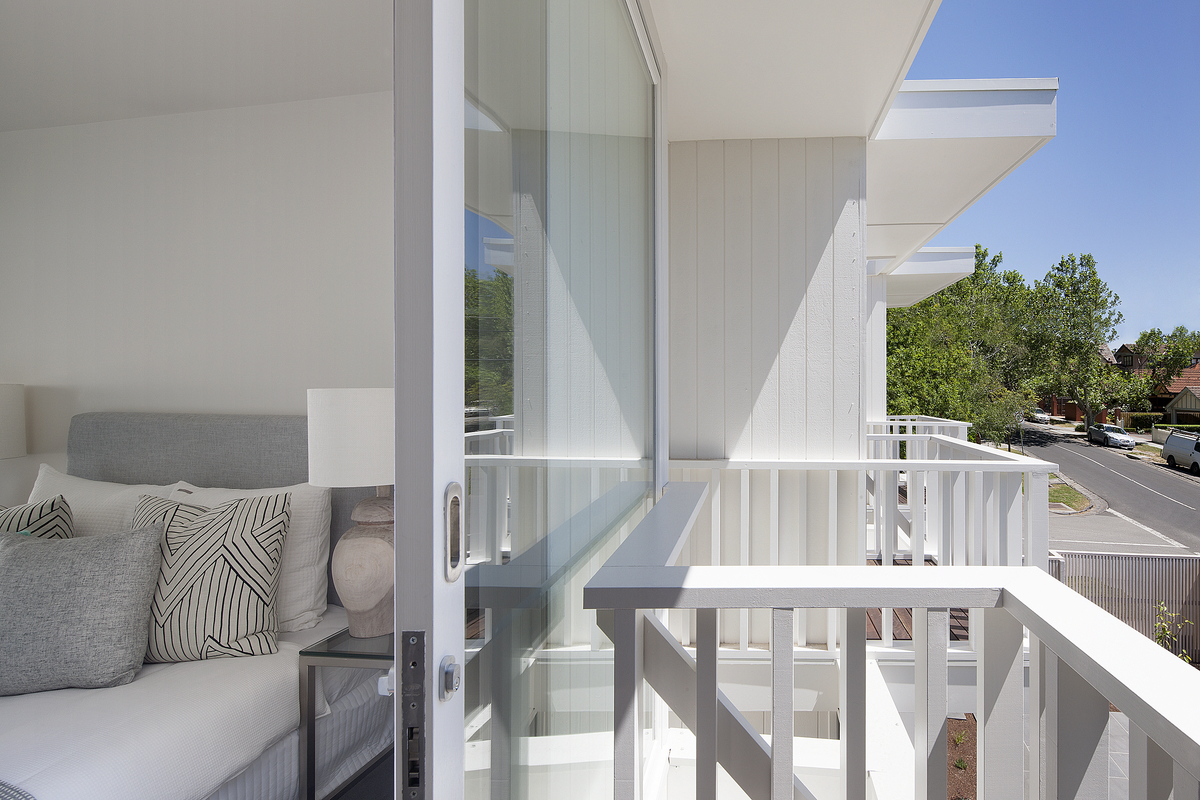 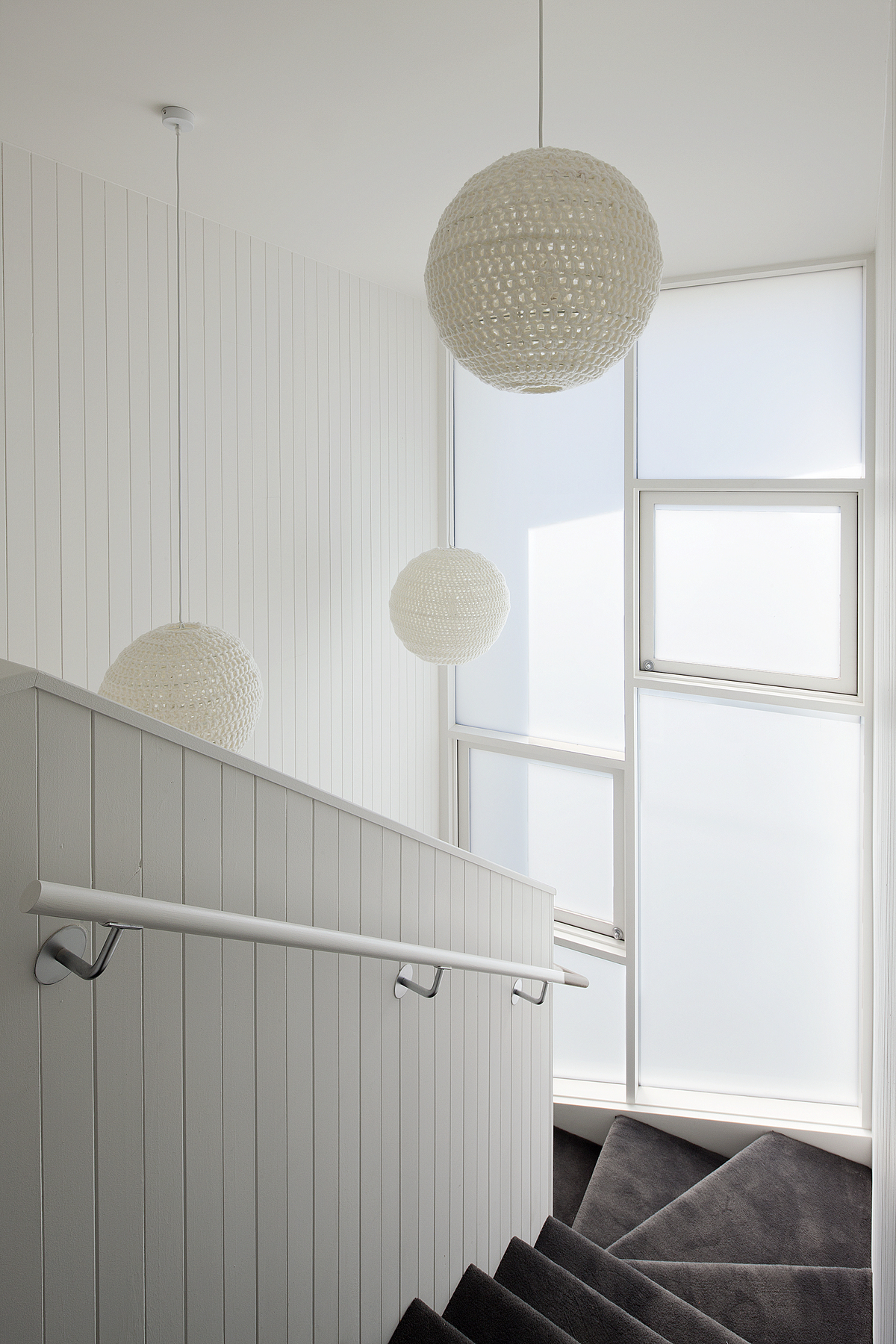 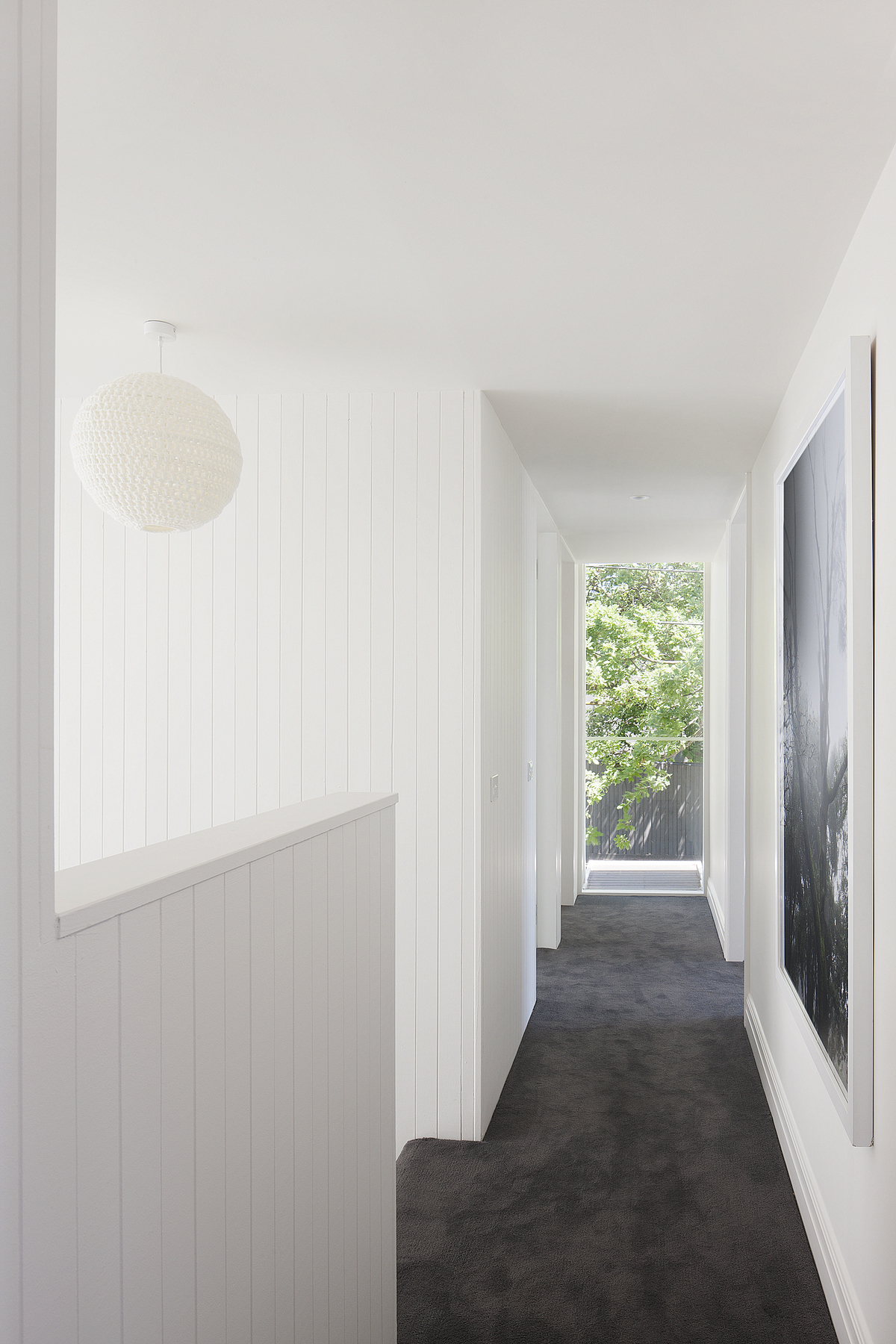 Almost every surface of Oak Grove is coloured white, placing extra importance on the use of texture and pattern to give the home character. The white also unifies the two projects and emphasises the differences. The blank palette also highlights the dappled light cast by the street trees. 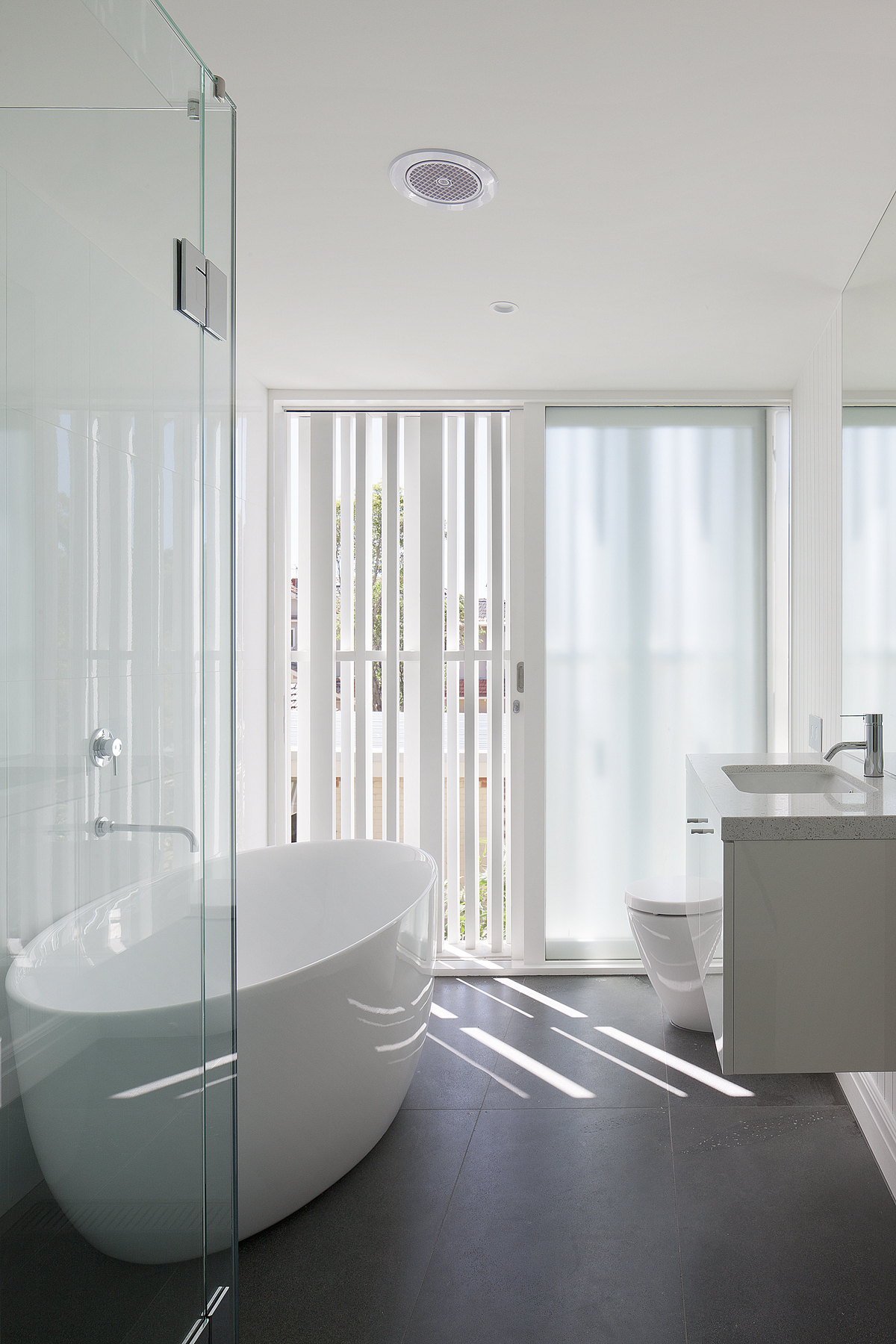 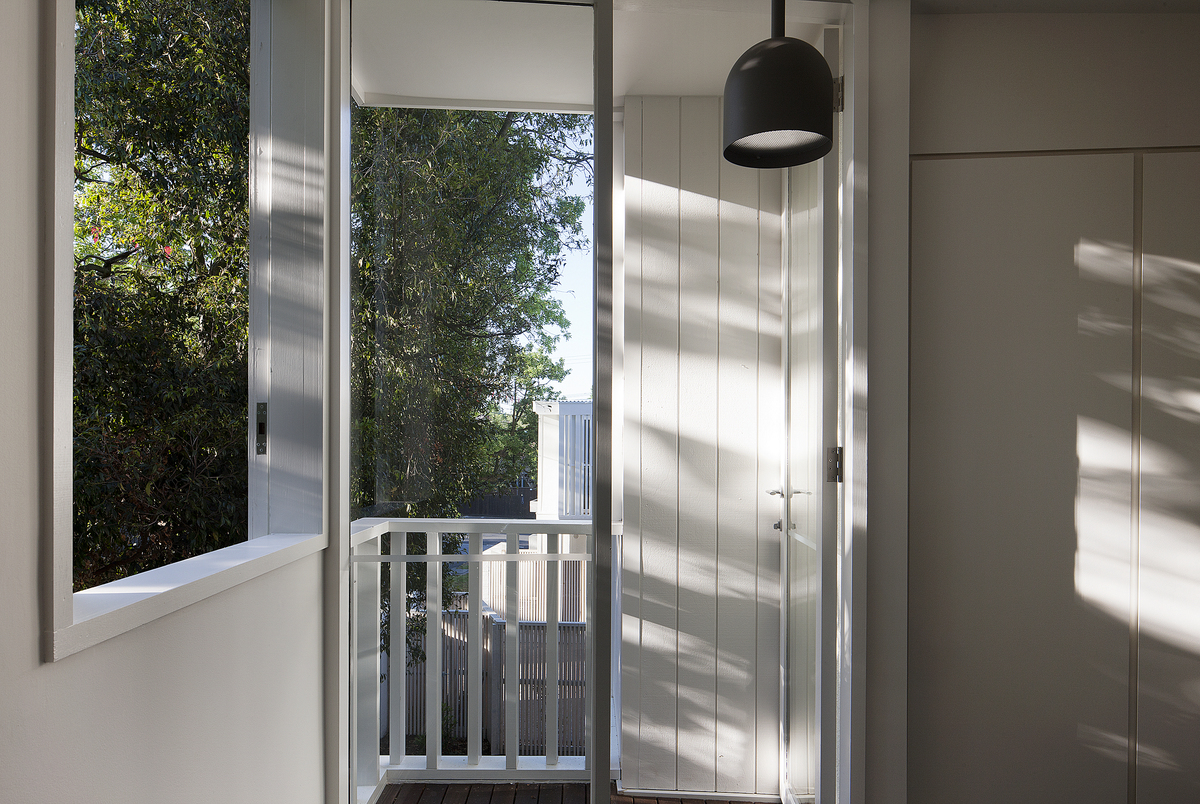 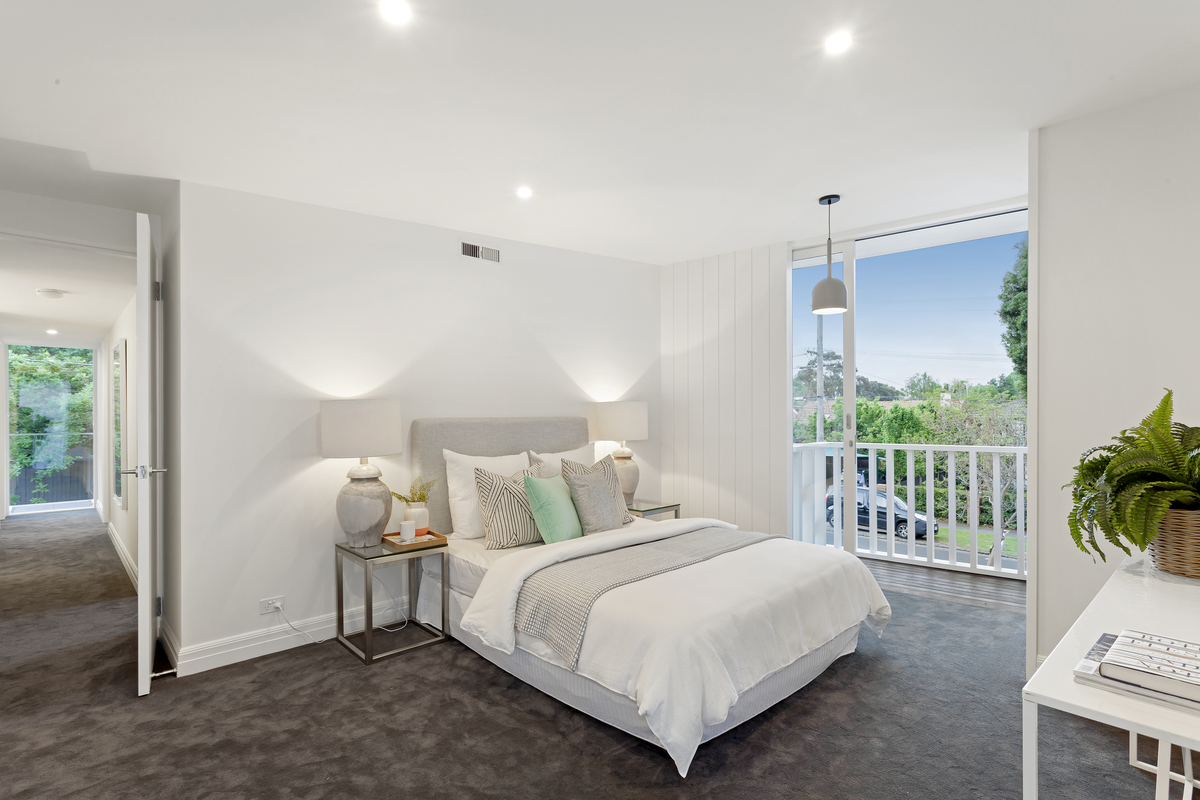 While the architects were unsure of how this development-led project would ultimately be used, their focus was making the two homes environmentally responsible and flexible for different needs. 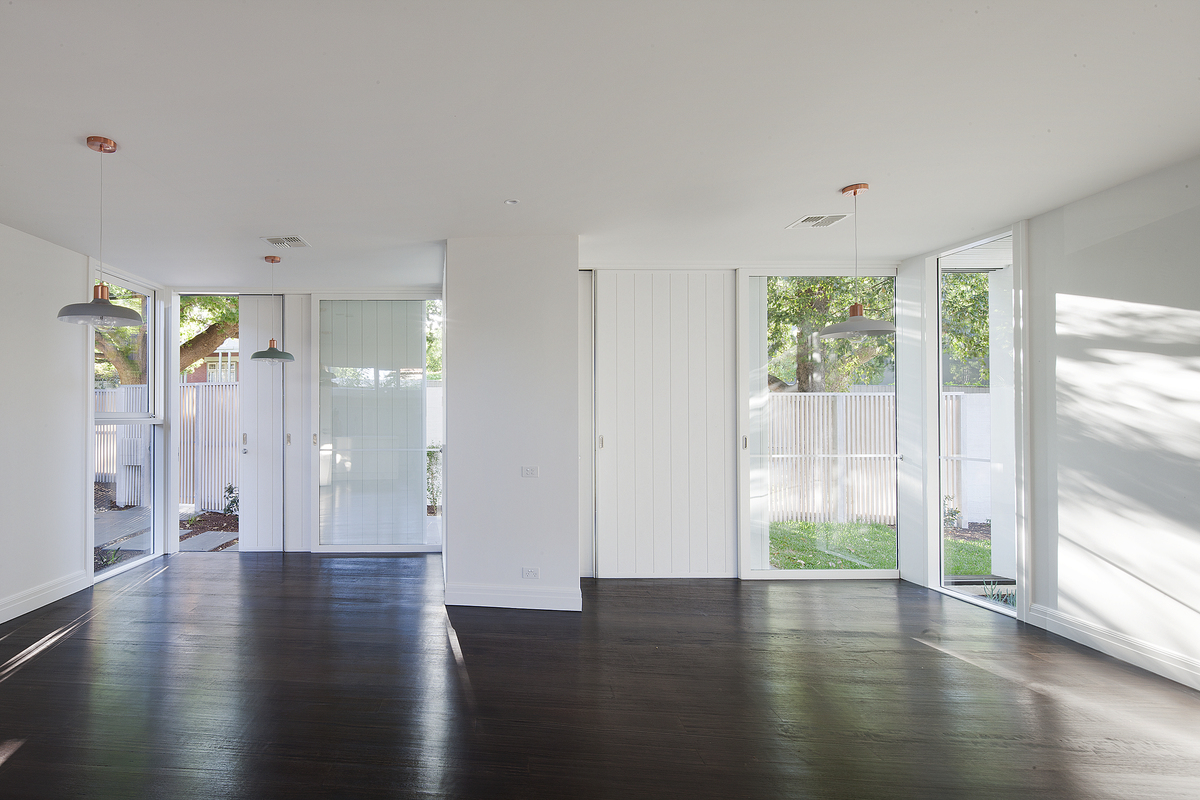 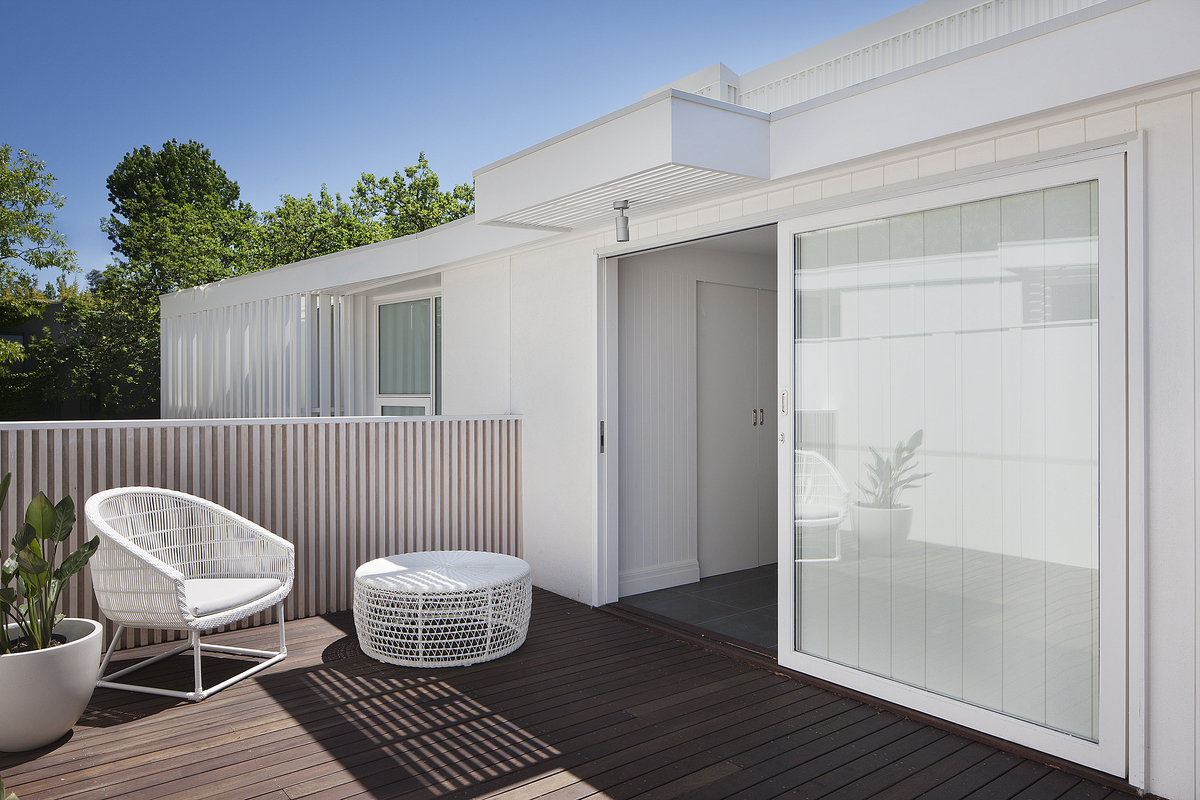 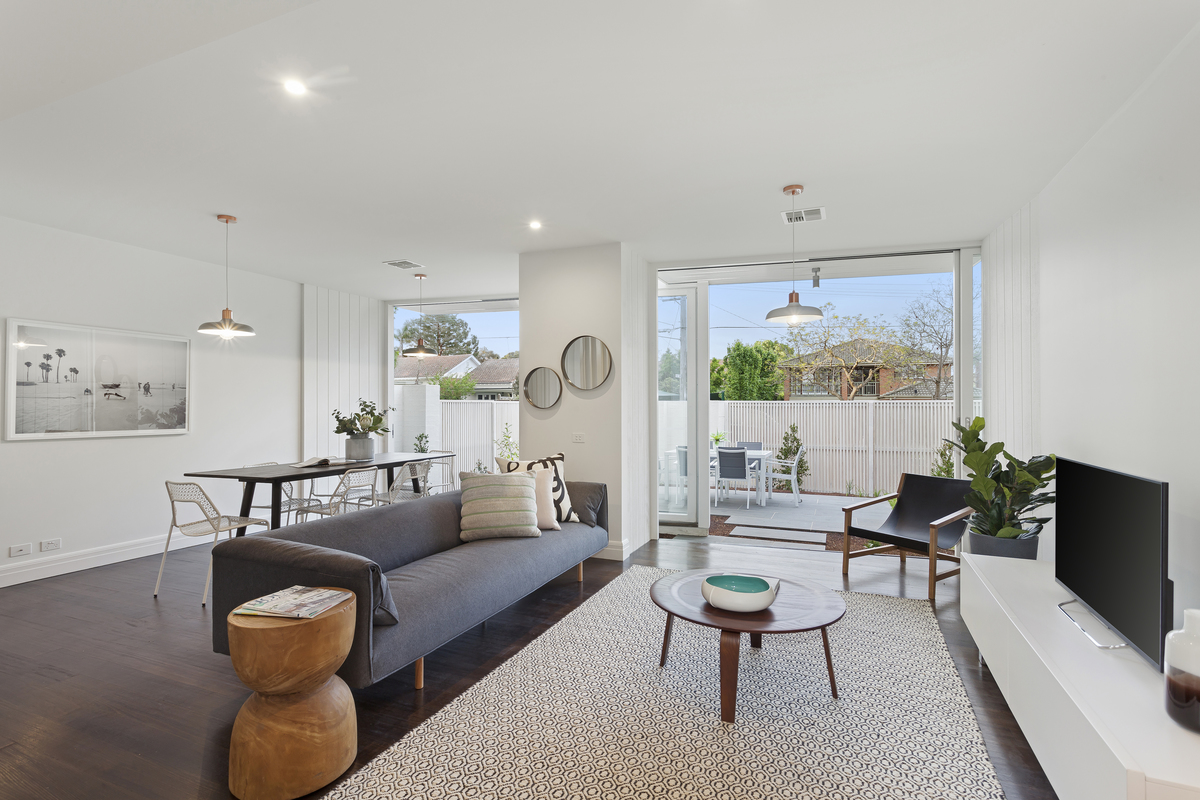 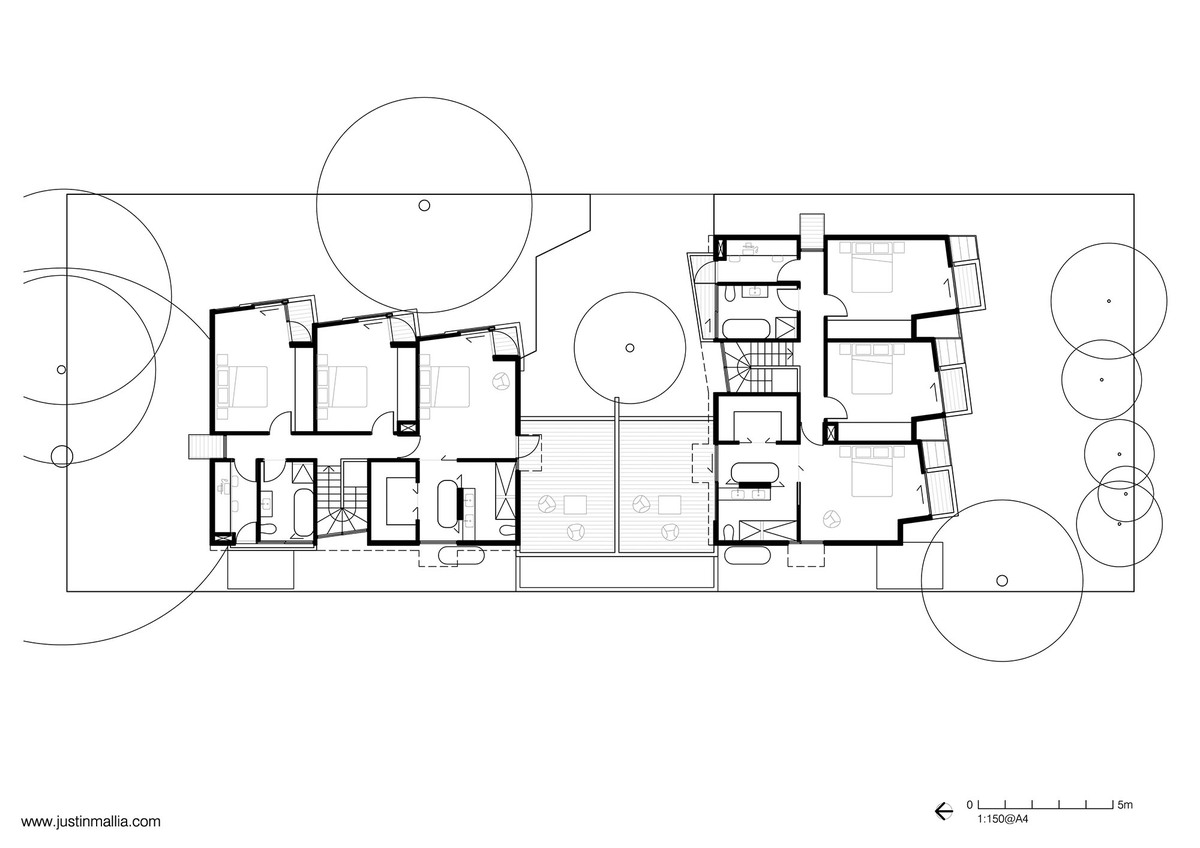 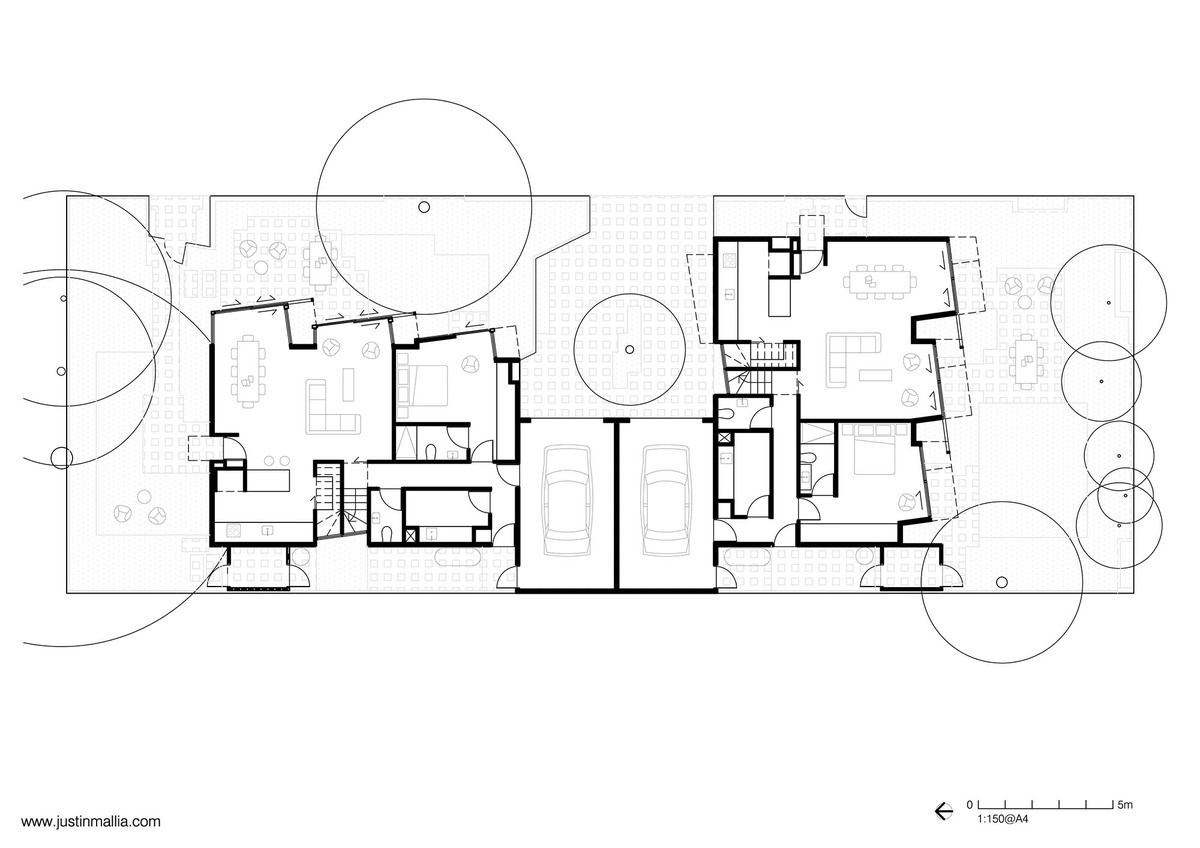