You Can't Design a Flat, Boring Roof When Your Client's a Roof Plumber

Built for a well-travelled roof plumber and his design-savvy partner, you could bet Pleated House designed by Megowan Architectural wouldn't have a traditional roof-form - where's the fun in that? 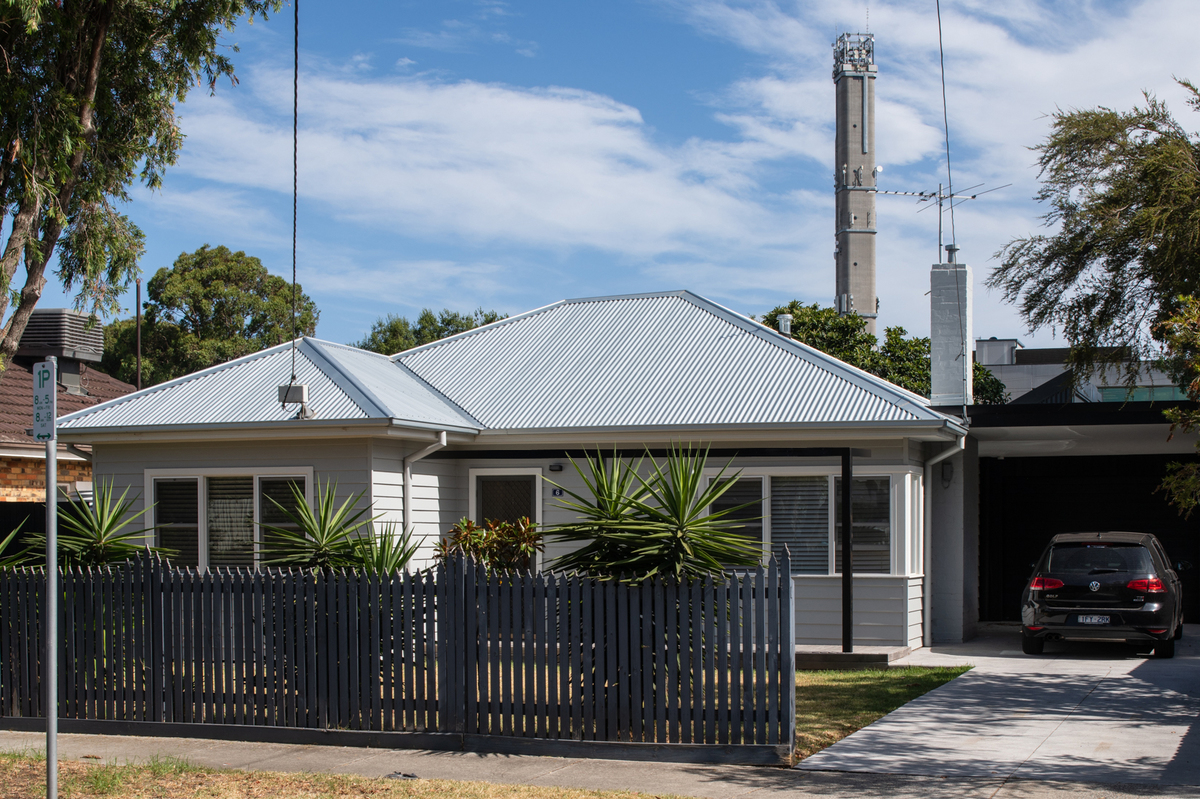 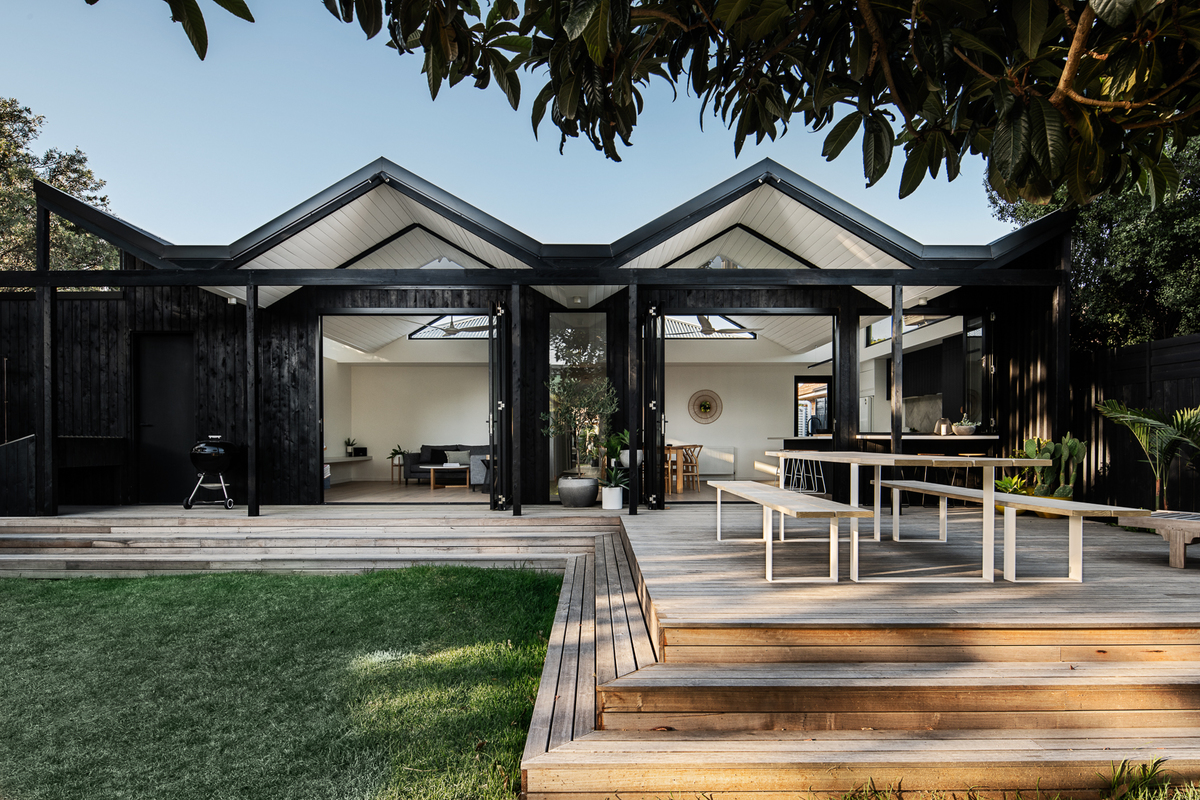 The architect had to ensure this extension to an existing one-storey weatherboard would have a statement roof - something to show off the client's skills. Instead, they opted for a folded roof form inspired by the pleat-like roofs seen in this area by some of the great mid-century modernism designers: Donald Wexler, Barry Berkus, Pierre Koenig to name a few. The series of gables also has a striking resemblance to the beach boxes of Port Phillip Bay, appropriate for the beach suburb of Highett. 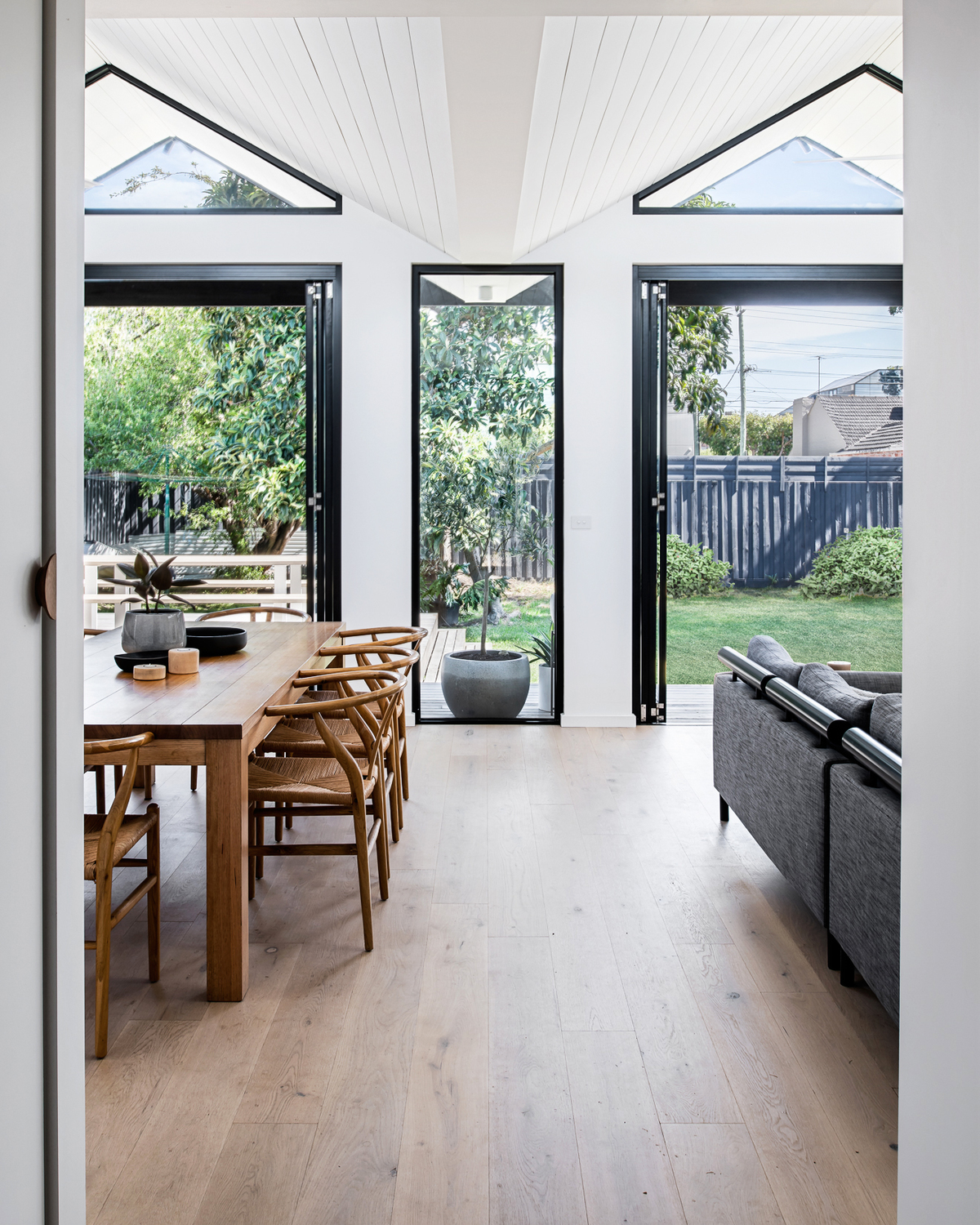 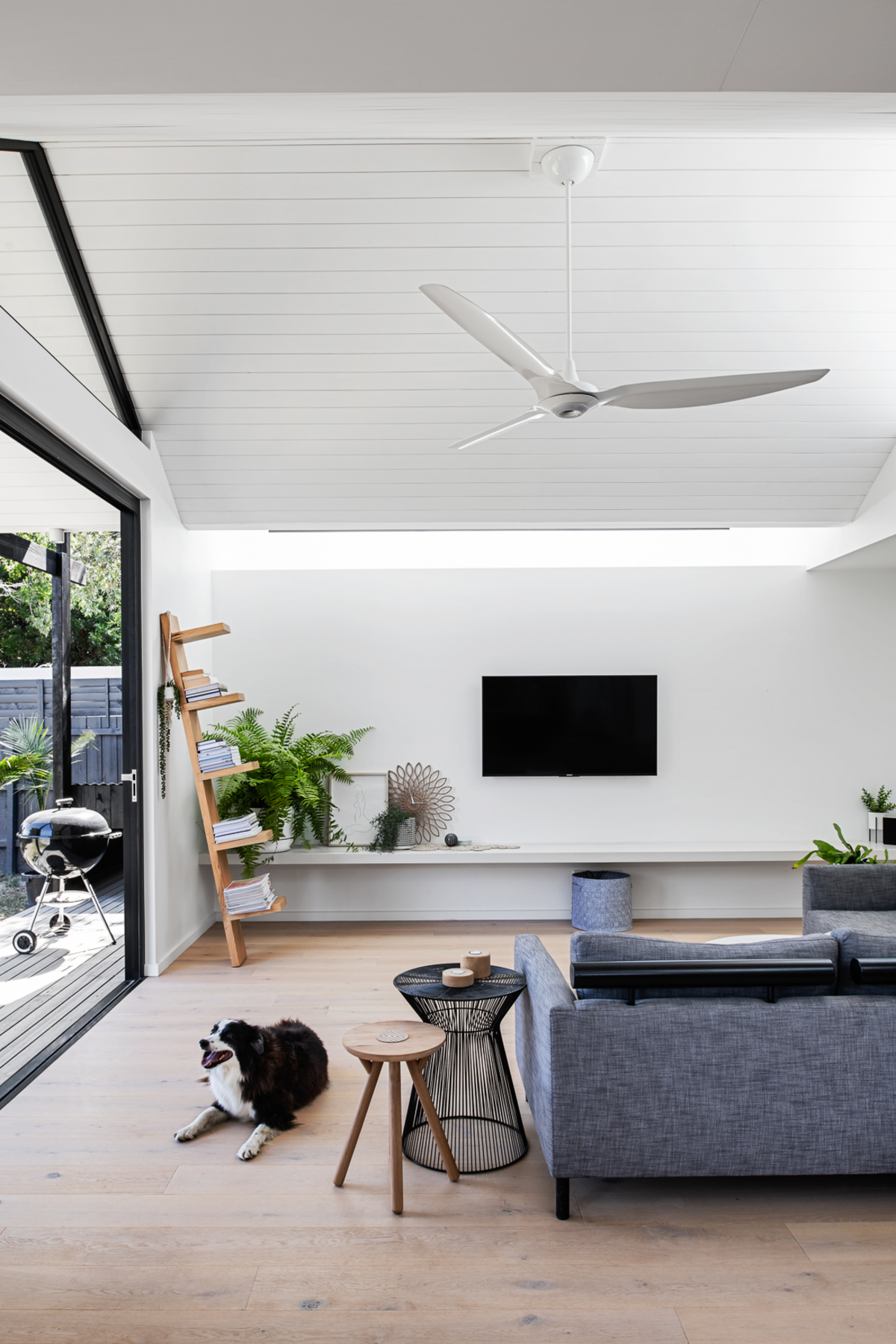 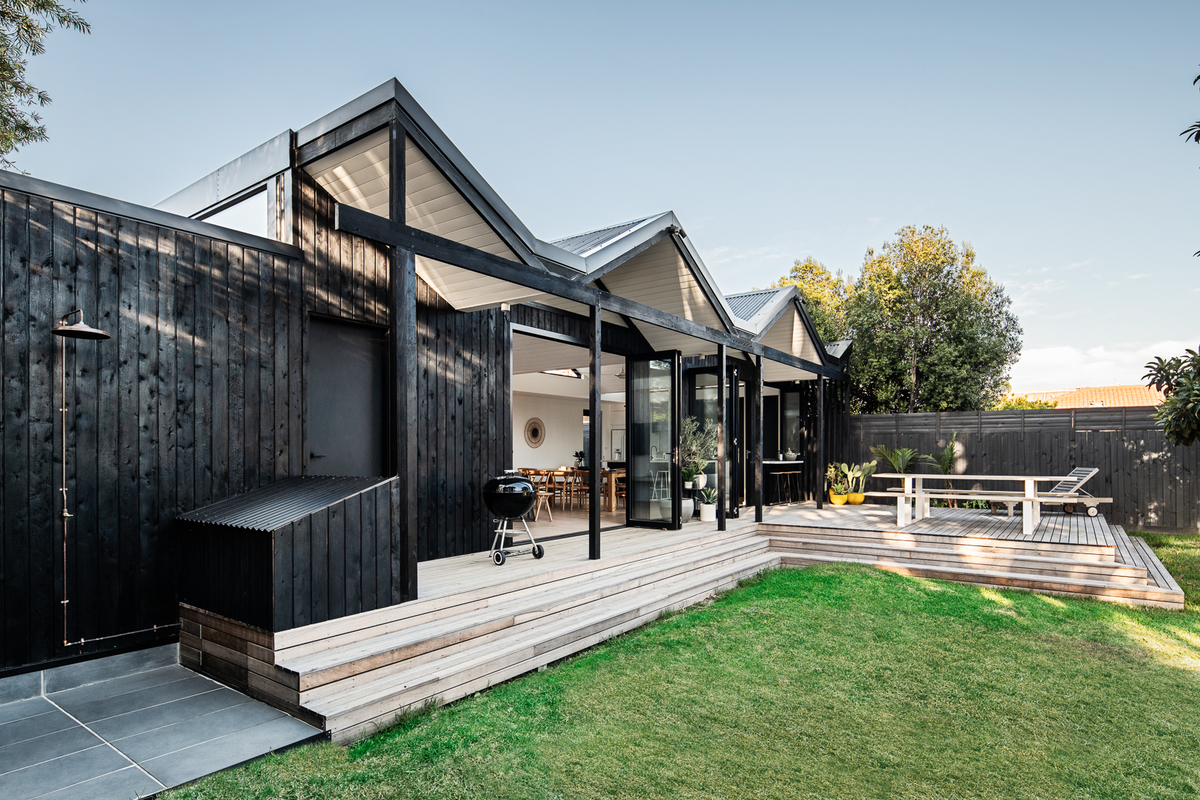 There's a lot of the client in this project. Apart from the impressive roof, the client personally and lovingly charred the cyprus cladding in a technique known as shou sugi ban which helps to preserve the timber and also gives it a stunning black appearance. 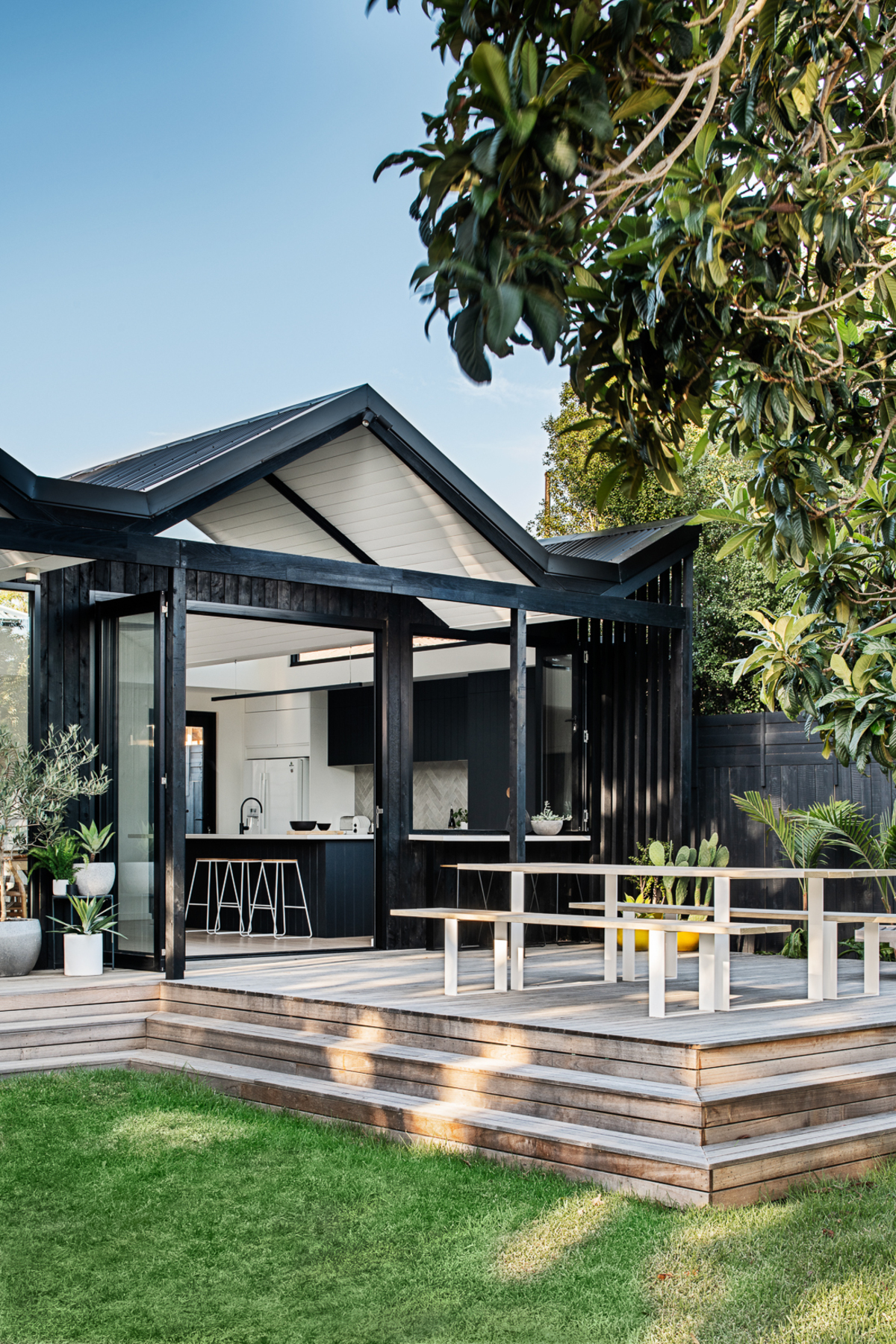 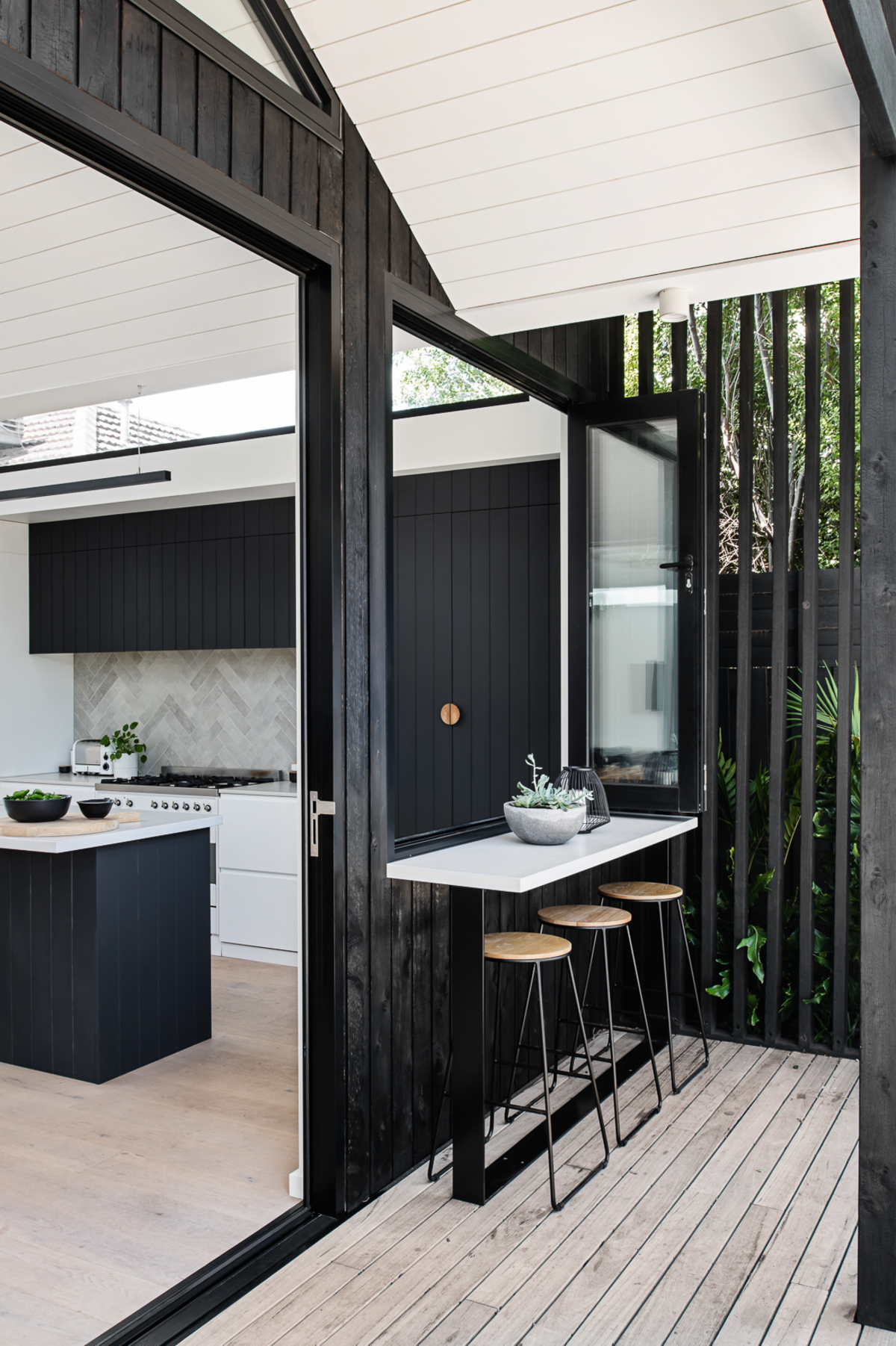 The layout of the house is simple – the existing home remains and houses the private spaces with the addition opening onto the backyard. With a little bit of repositioning of old walls and some additional plumbing, the existing portion of the house now has a main bedroom, a walk-through wardrobe and ensuite bathroom as well as two additional bedrooms and an extra bathroom. A central corridor connects the entrance to the addition and flows outside onto a generous deck, into the backyard. 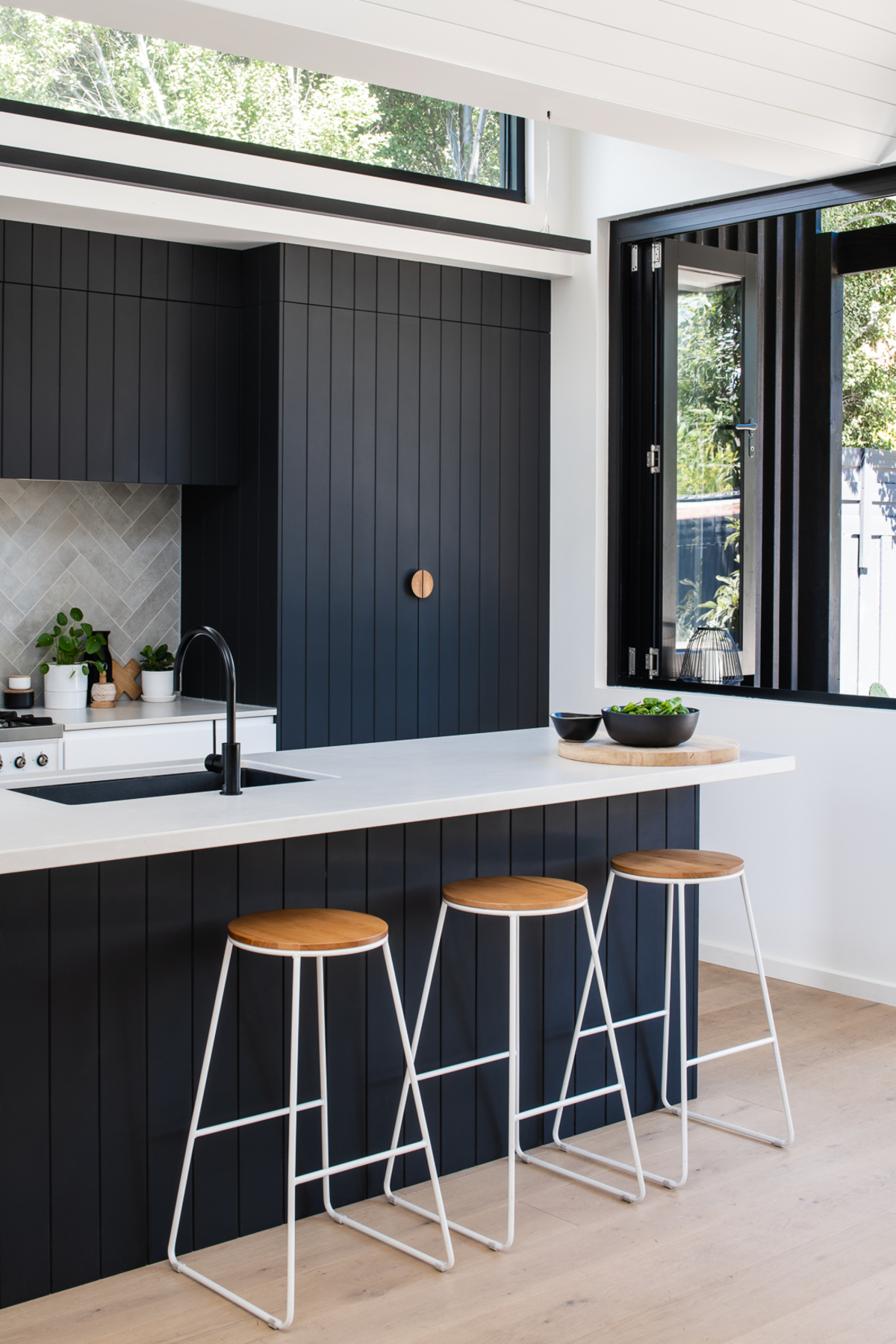 In contrast with the rustic, dark textures of the charred cyprus cladding, the interior is full of neutral whites, tans, and wood tones and black accents. The walls and ceilings of the common areas are all painted white, to bounce light around the space and keep it feeling light and airy. 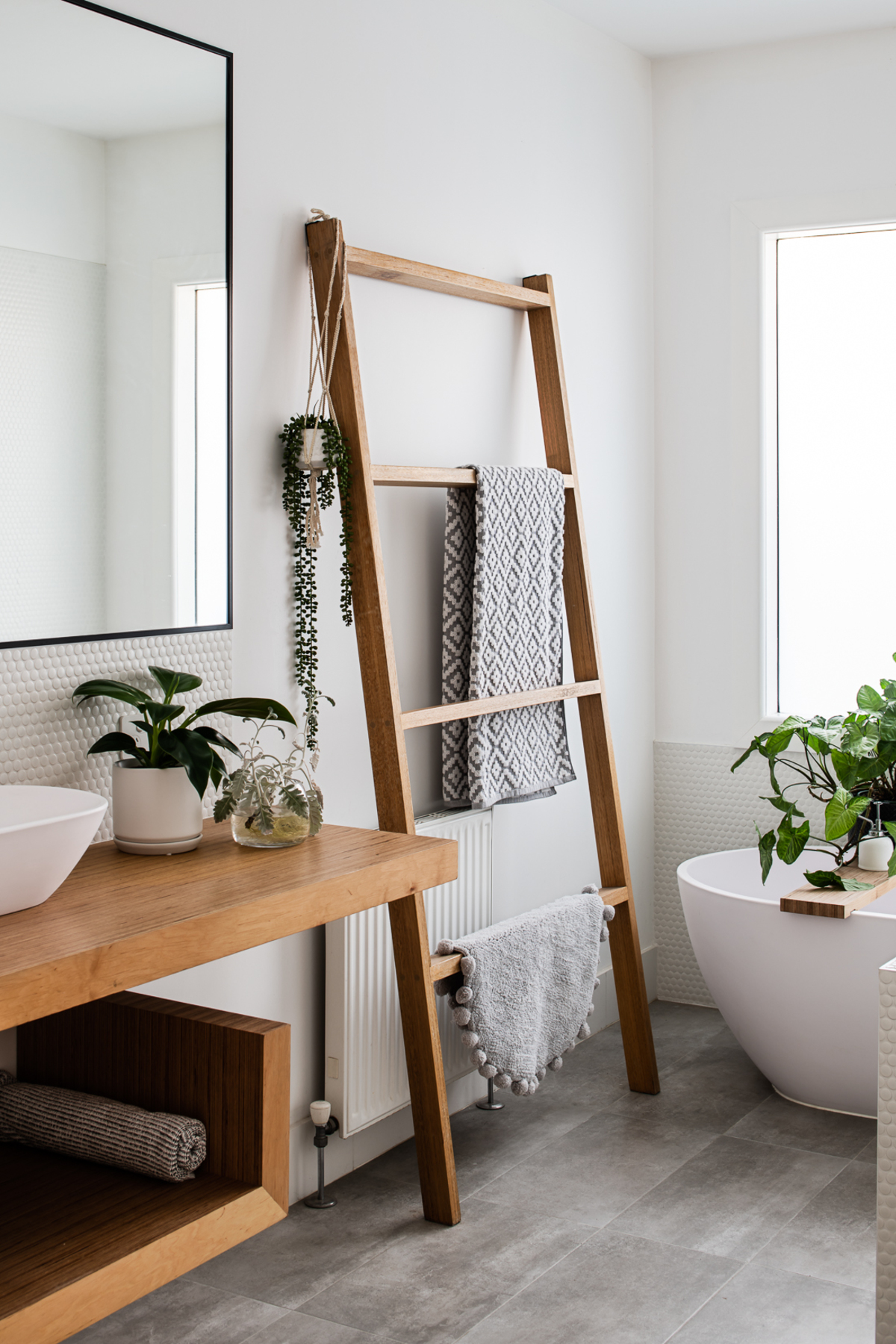 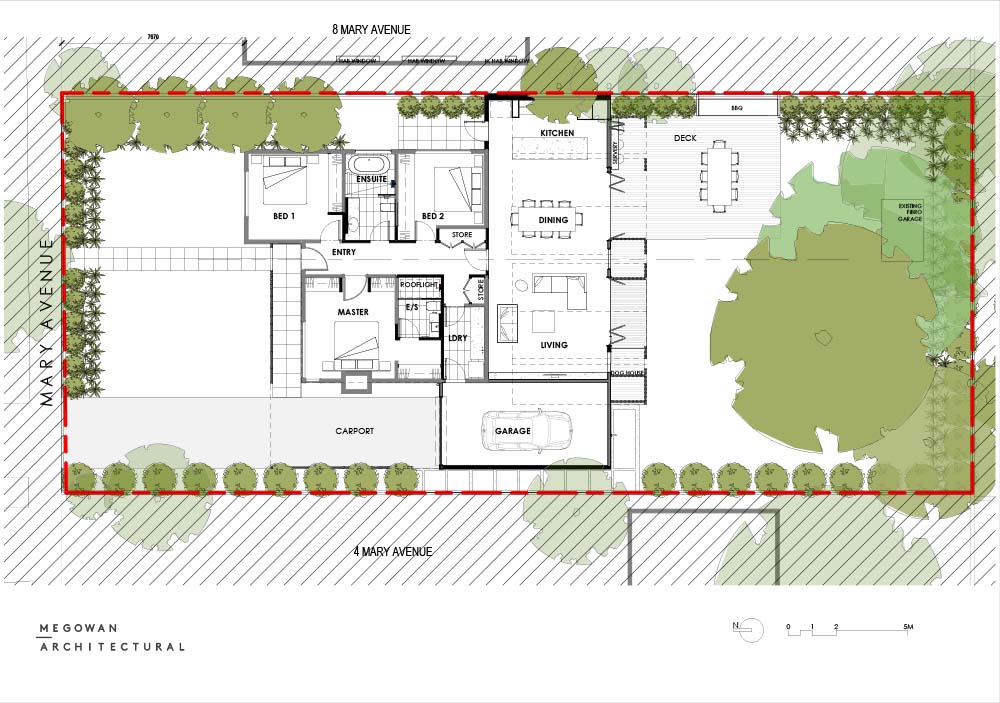 Pleated House has its owners raving. With a simple yet effective layout, efficient passive cooling and daylighting, and sophisticated use of materials, the home is welcoming and relaxing. It's a house that lends itself to sitting around the deck, opening a bottle of wine, roasting up some peppers and having long evening chats with family and loved ones.

What do you think of Pleated House? Can you imagine kicking back on that deck with a glass of wine?