Renovating an apartment is a challenge at the best of times because you're confined to the existing envelope, no-matter how impractical that may be. It's even more of a challenge when the apartment is also part of a heritage building! 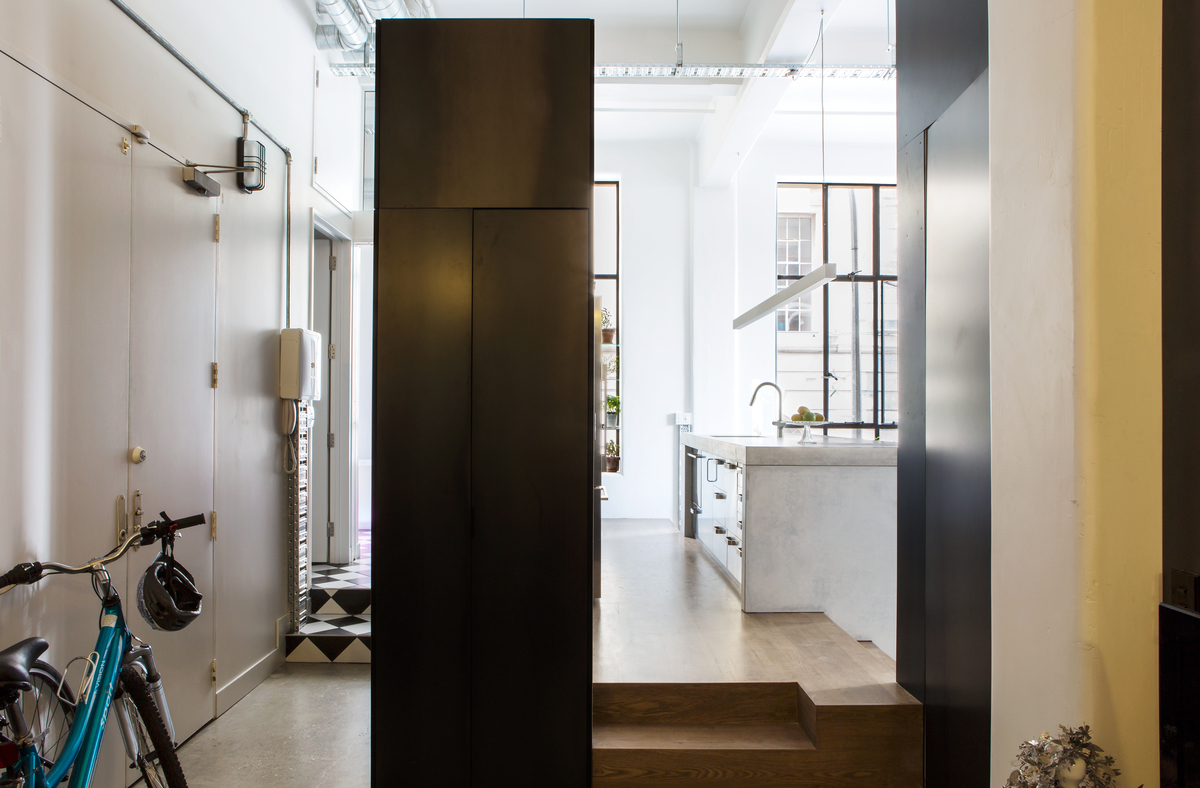 That's the situation Dorrington Atcheson Architects confronted when they were asked by they client to transofrm a second floor apartment of the Endeans Building on Auckland’s Queen Street into a family home for herself and her two teenage daughters. The historic apartment was previously used as painting storage for a nearby gallery, so there was certainly some work to do to make it into a liveable family home. 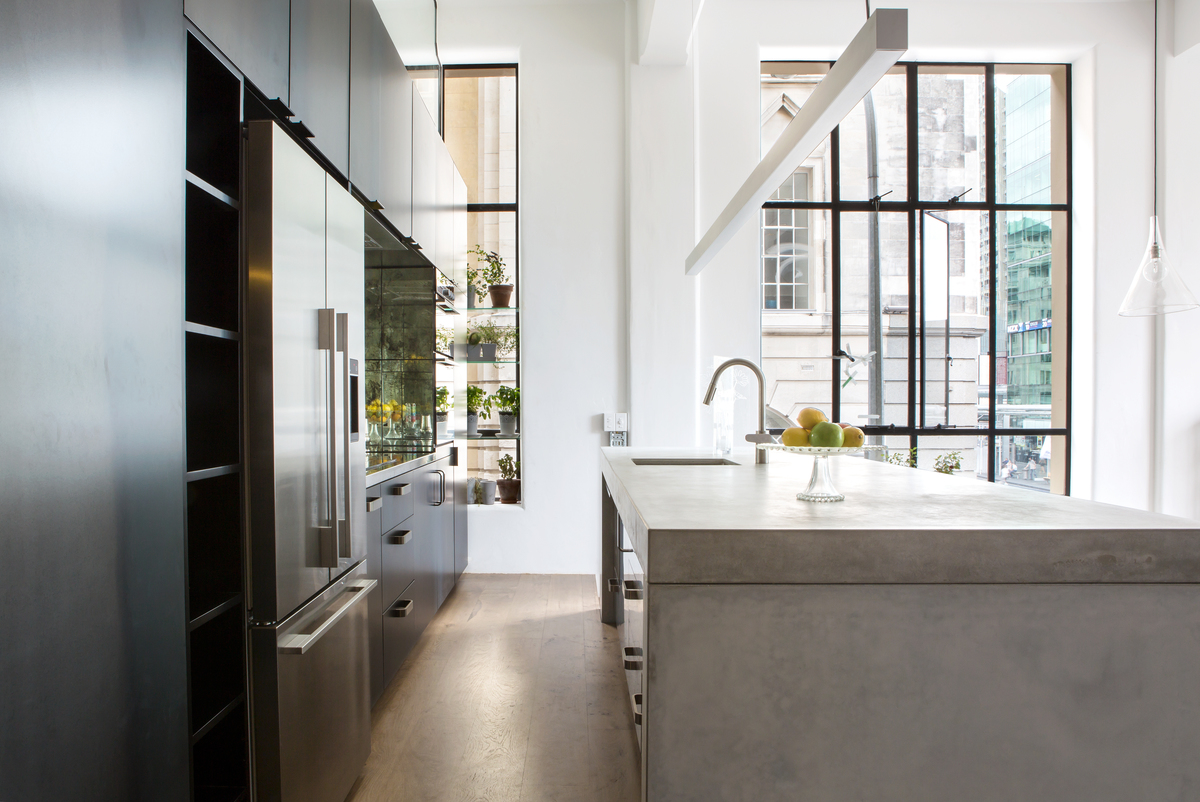 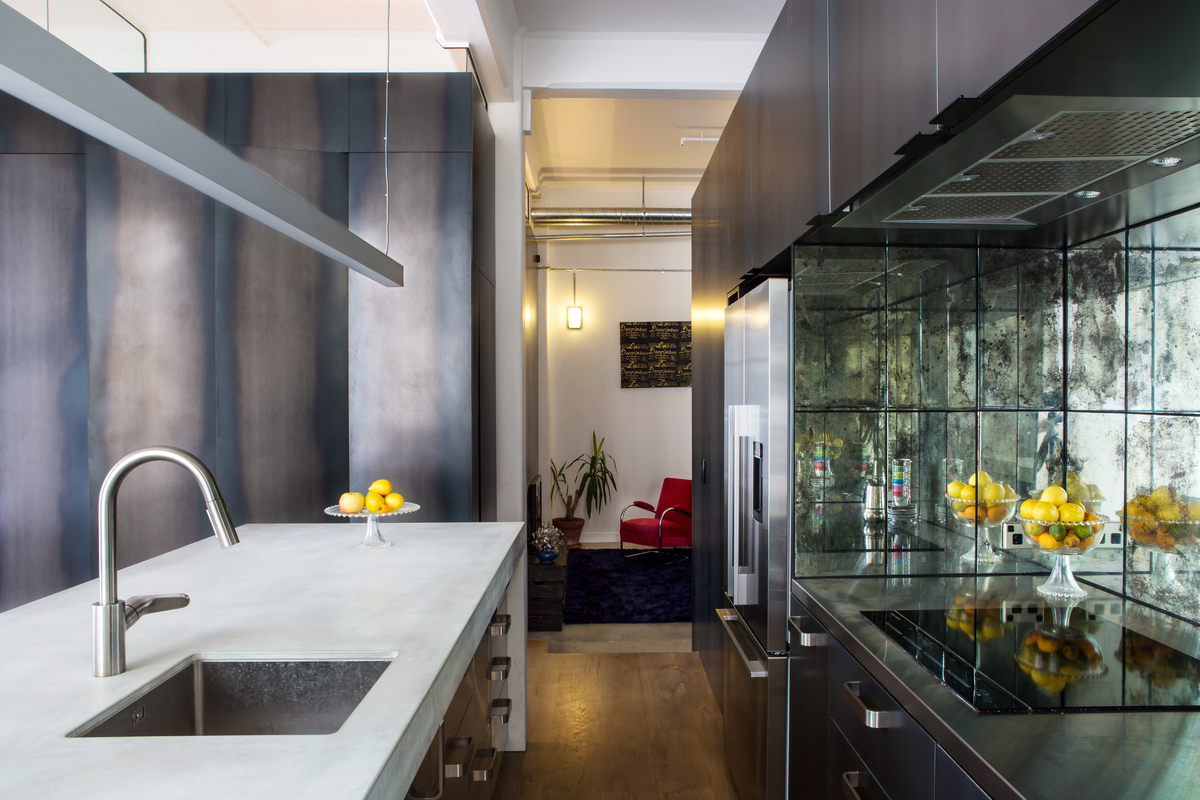 Plus, the owner was moving from a more typical suburban life into the centre of the city, so the design of the 109 square metre space needed to defy its constraints and feel comfortable for the family of three. 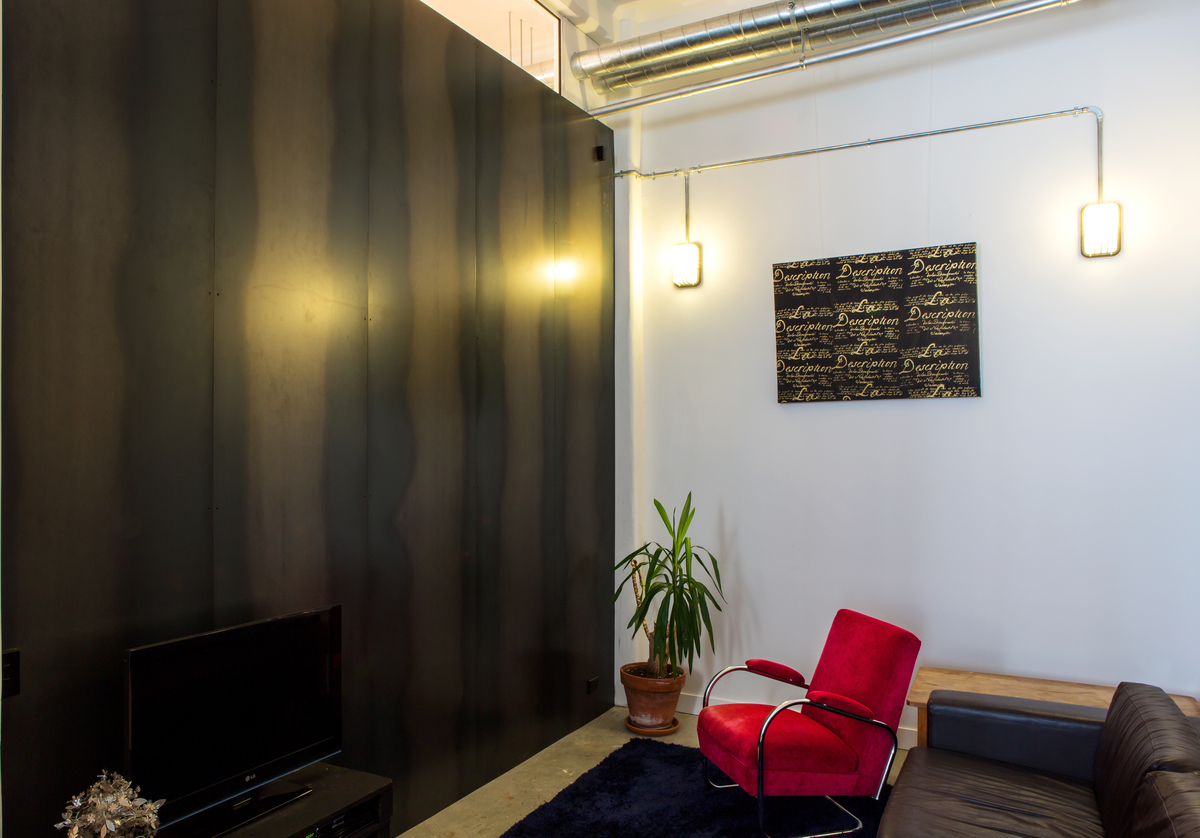 Of course, due to the heritage status of the building, Dorrington Atcheson Architects had more than just a constrained footprint to deal with. The architects had to comply with the requirements of the Auckland City Council and liaise with the Historic Places Trust. 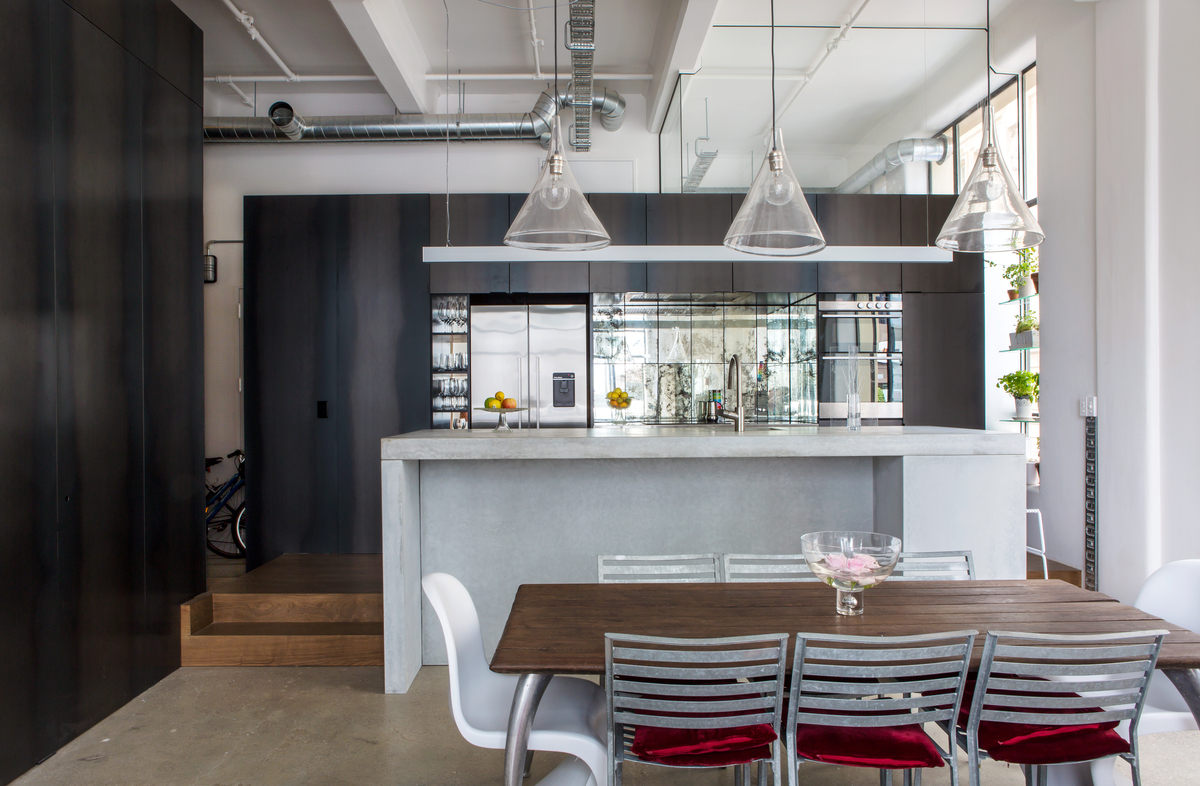 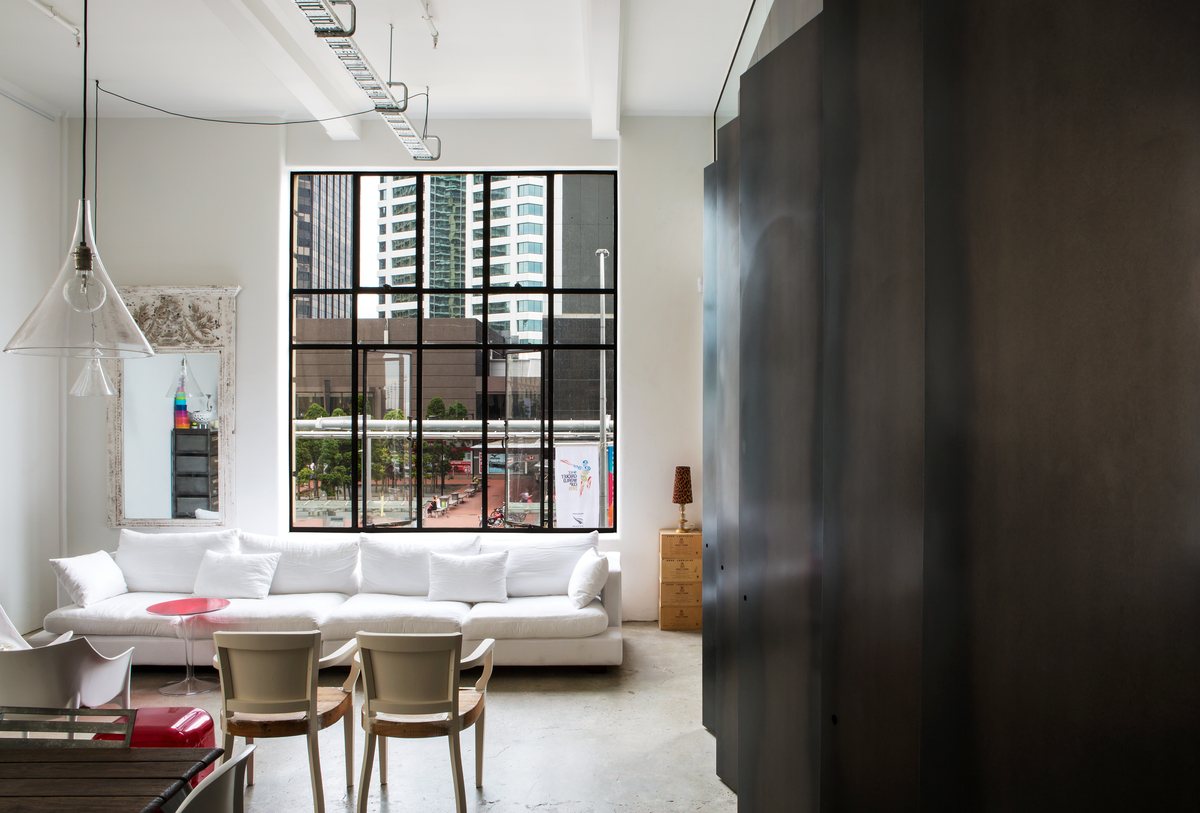 "Endeans was built in 1902 - the first Auckland example of a multi-storey building that used a steel-reinforced concrete system of construction. It was converted to a mixed-use residential and commercial property in 1993 and enjoys an urban aspect with views over the Britomart Transport Centre." - Dorrington Atcheson Architects 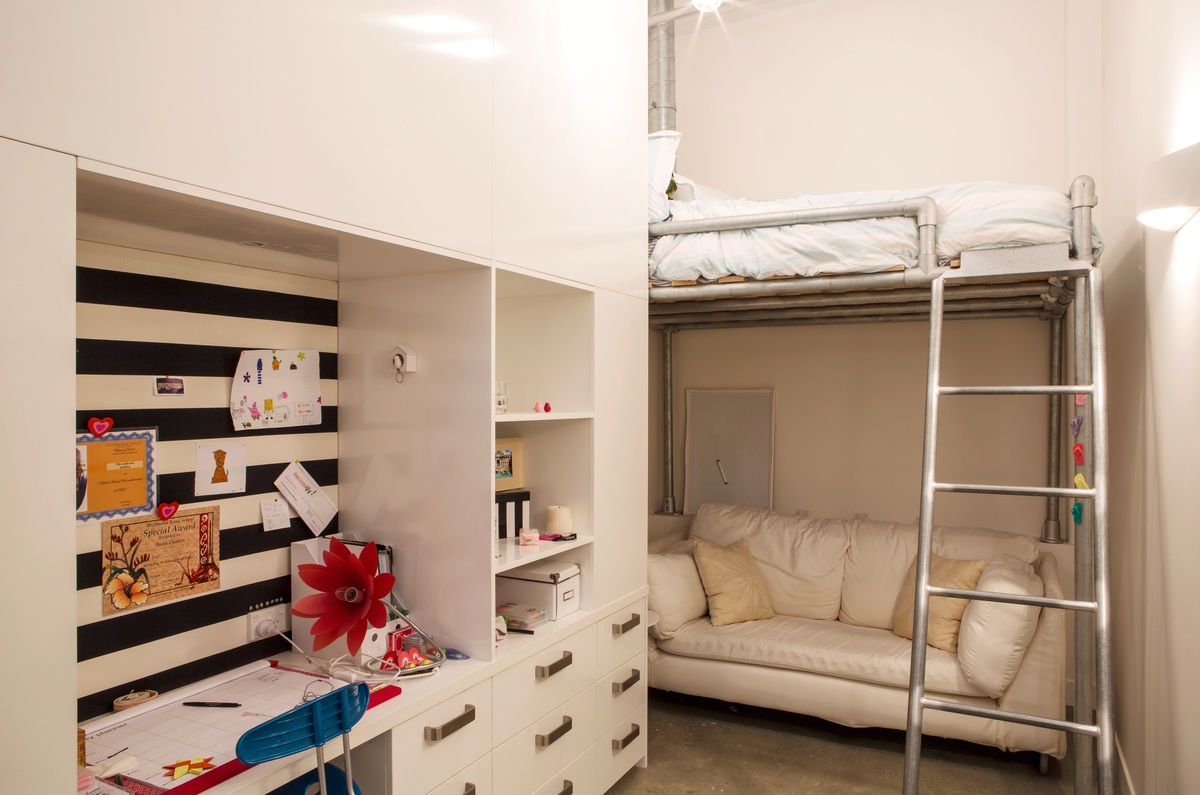 The architects managed to fit a three bedroom, two bathroom home into the apartment, while also managing to maximise available light from windows on just two sides. 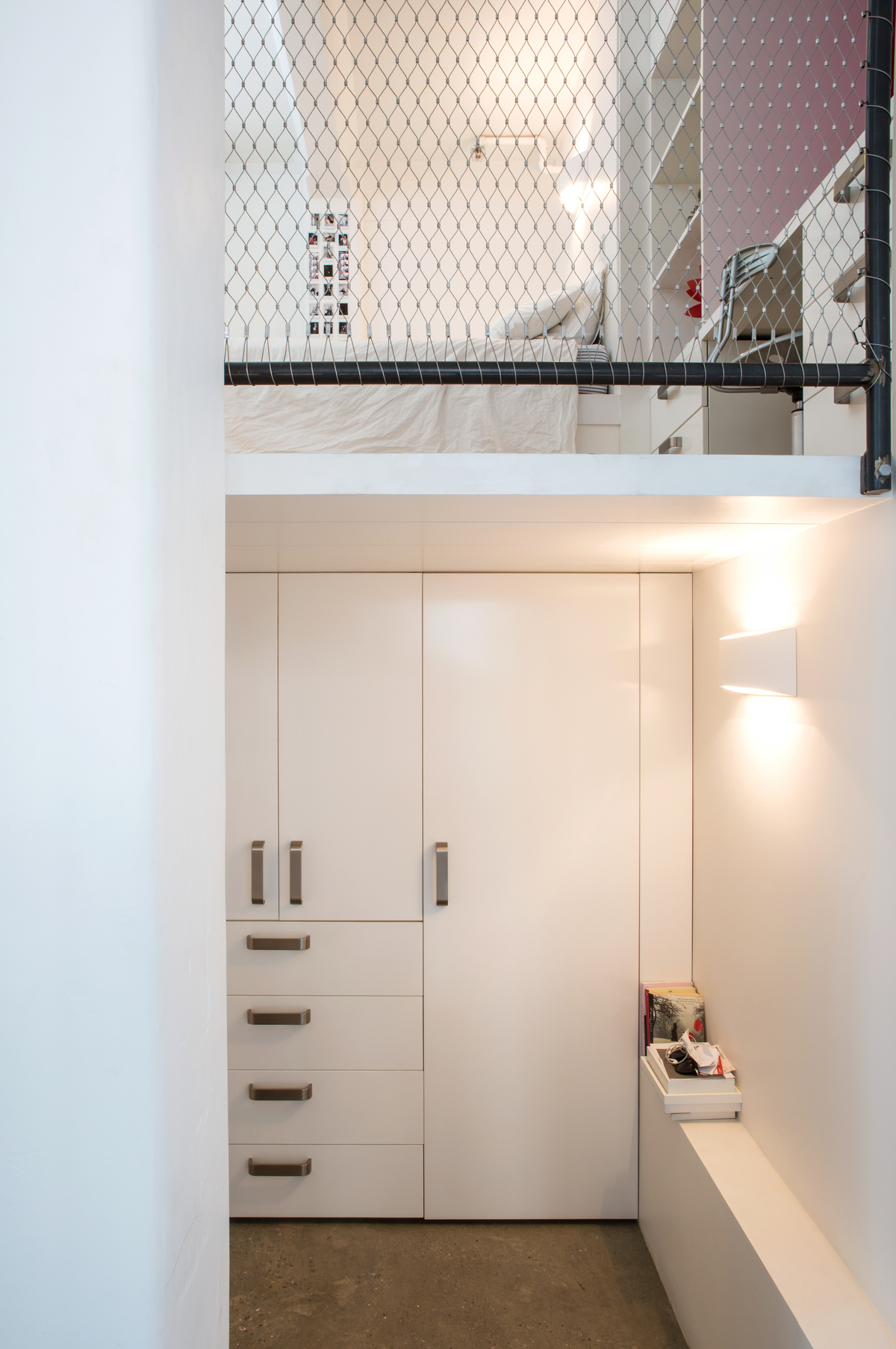 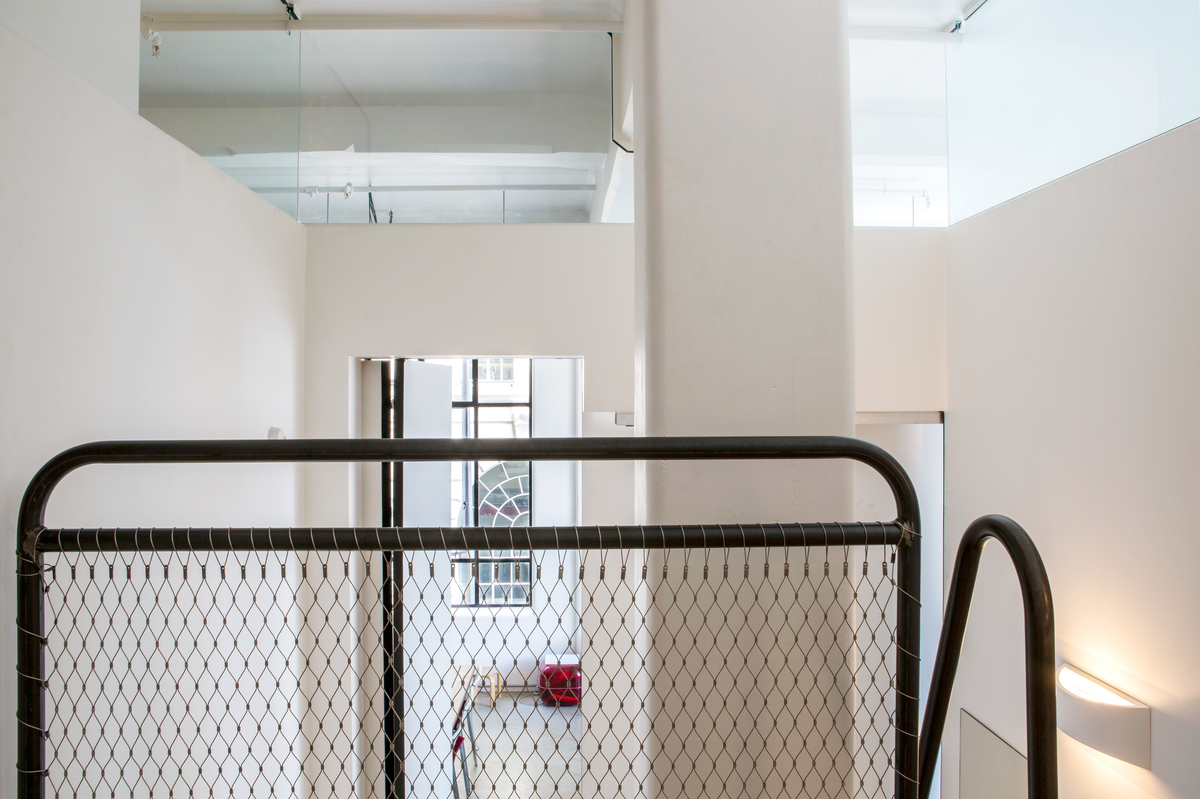 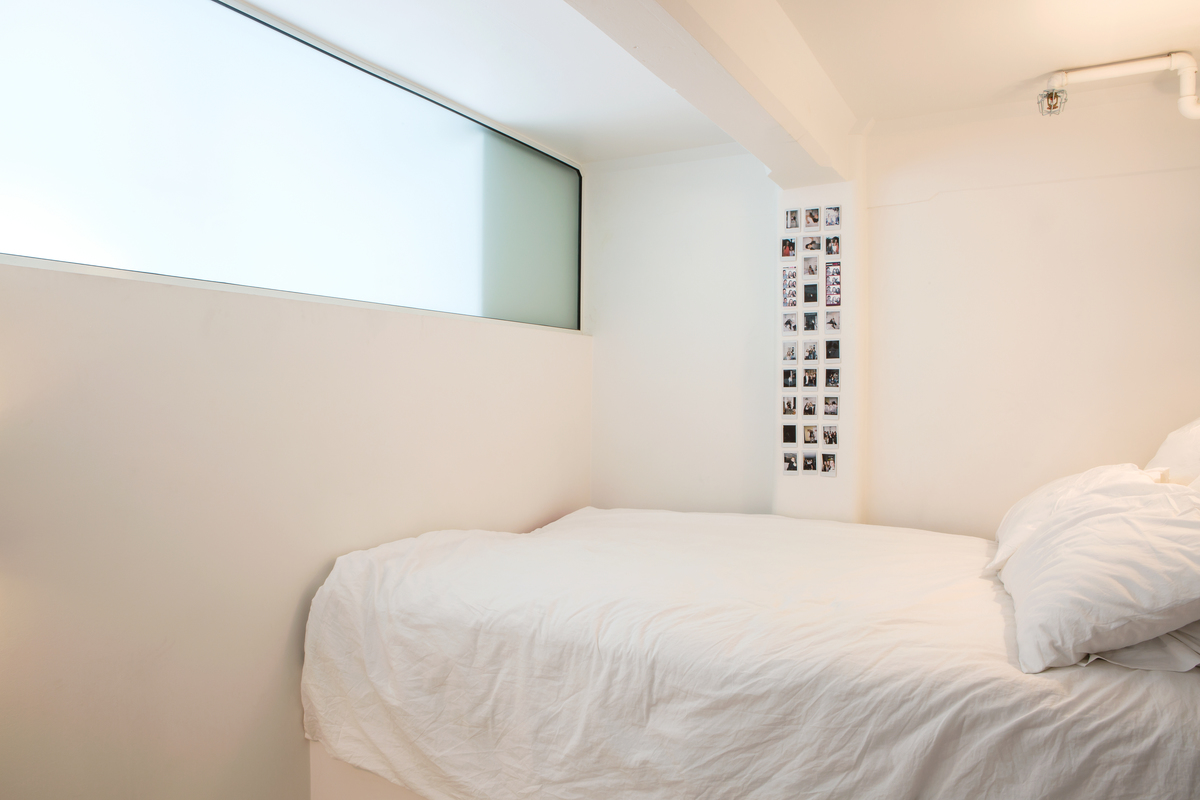 Working with the already industrial aesthetics of the space, the architects inserted a black steel box into the space. This new pod incorporates bedrooms for the two children. Built in beds and desks make the most of the admittedly tight space. One of the girls' beds is raised up on a mezzanine level (taking advantage of the generous ceiling heights), creating enough space for an ensuite bathroom for the master bedroom underneath. 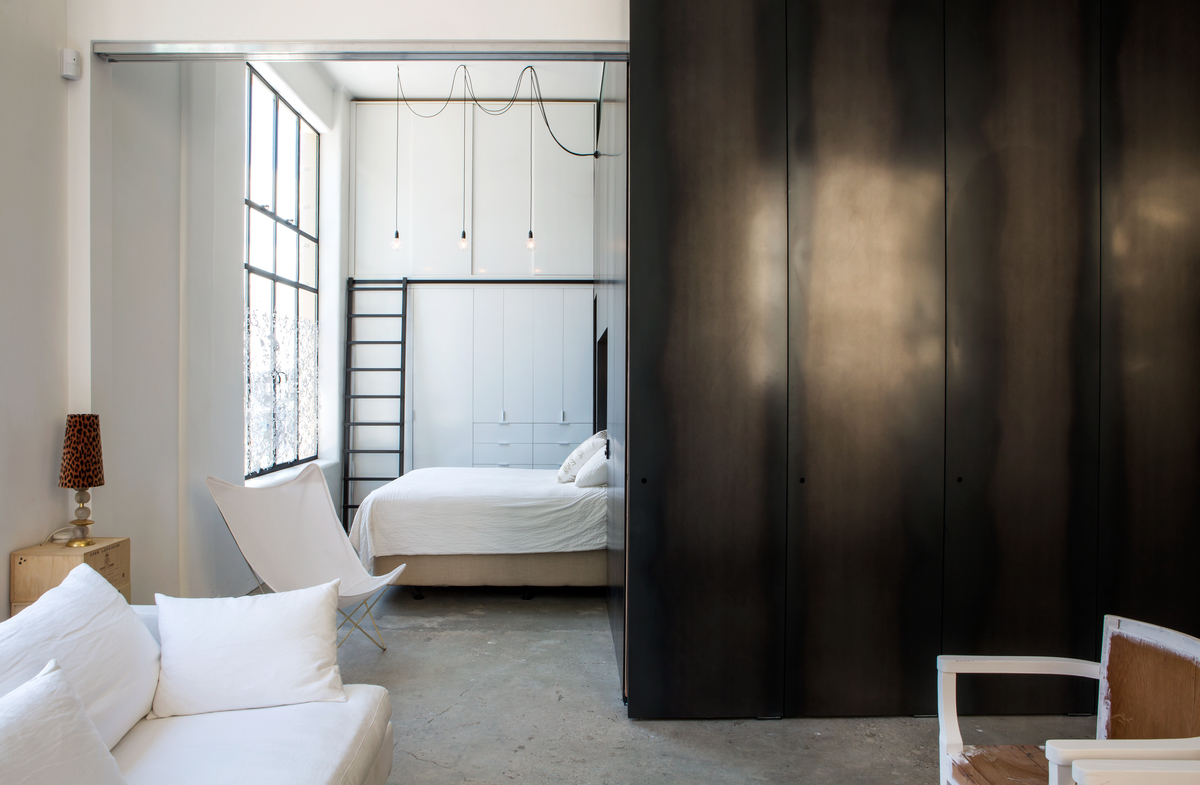 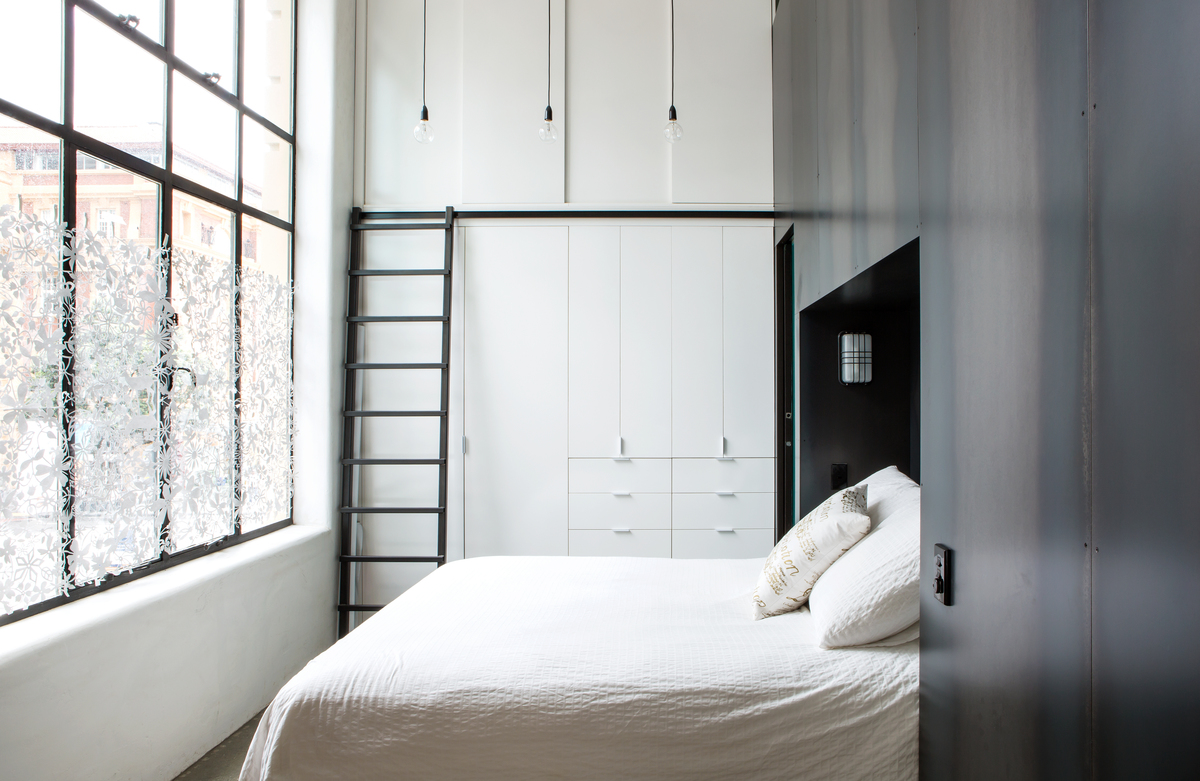 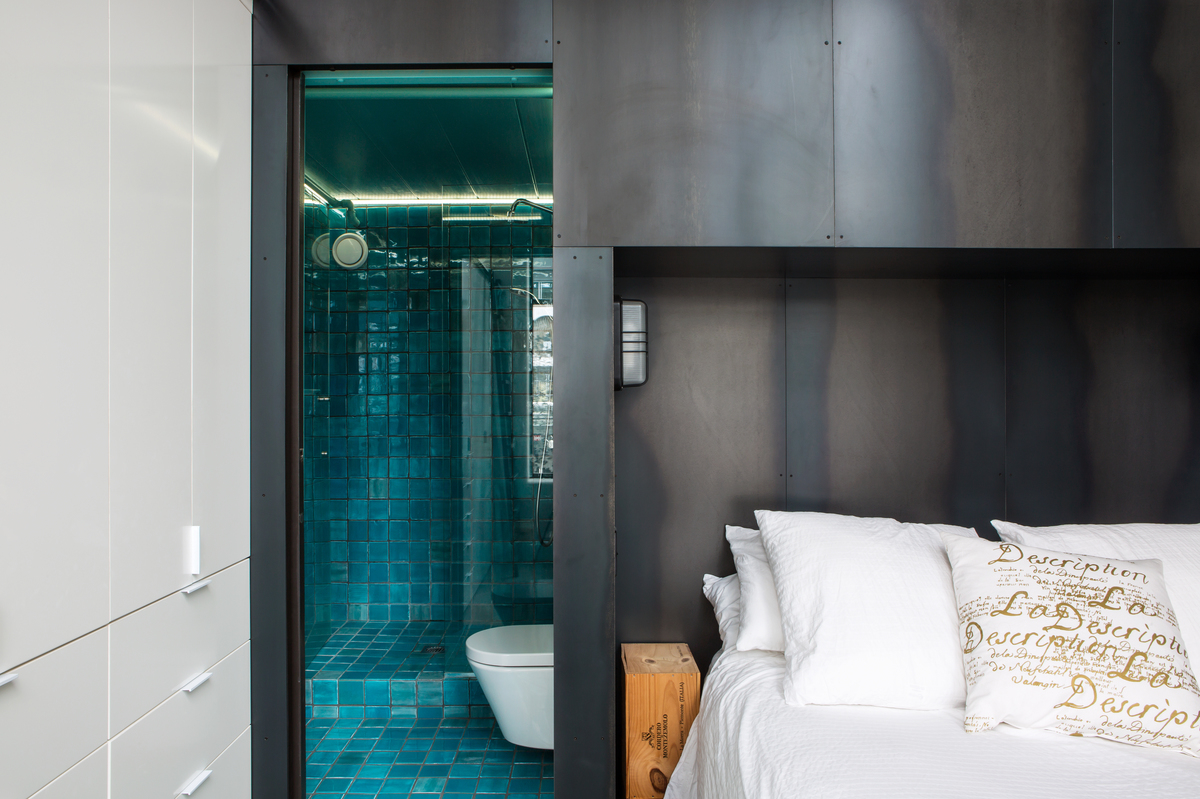 High clerestory windows allow light into the bedroom pod. All the walls of the pod can pivot open for accessibility and to visually open up the apartment. The kitchen is backed by another steel clad spine, which protects the bathroom from the main living space and ties the design together. 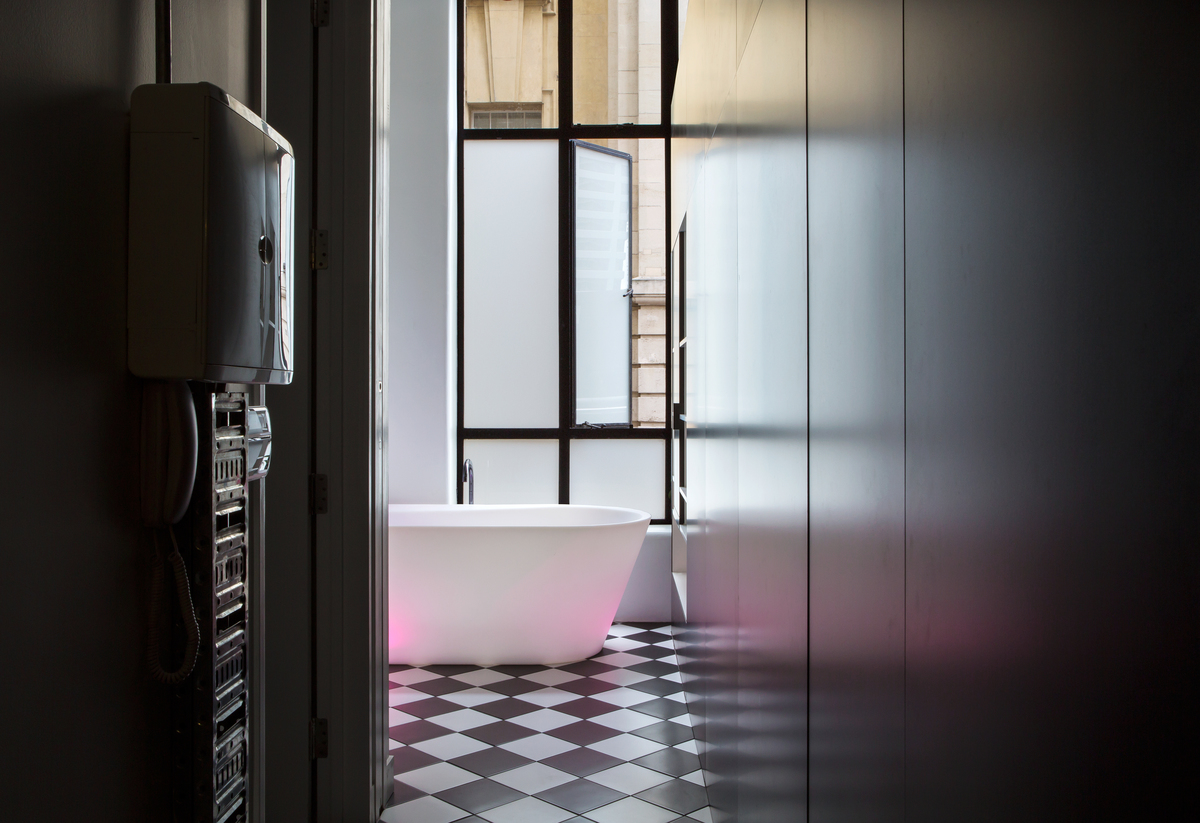 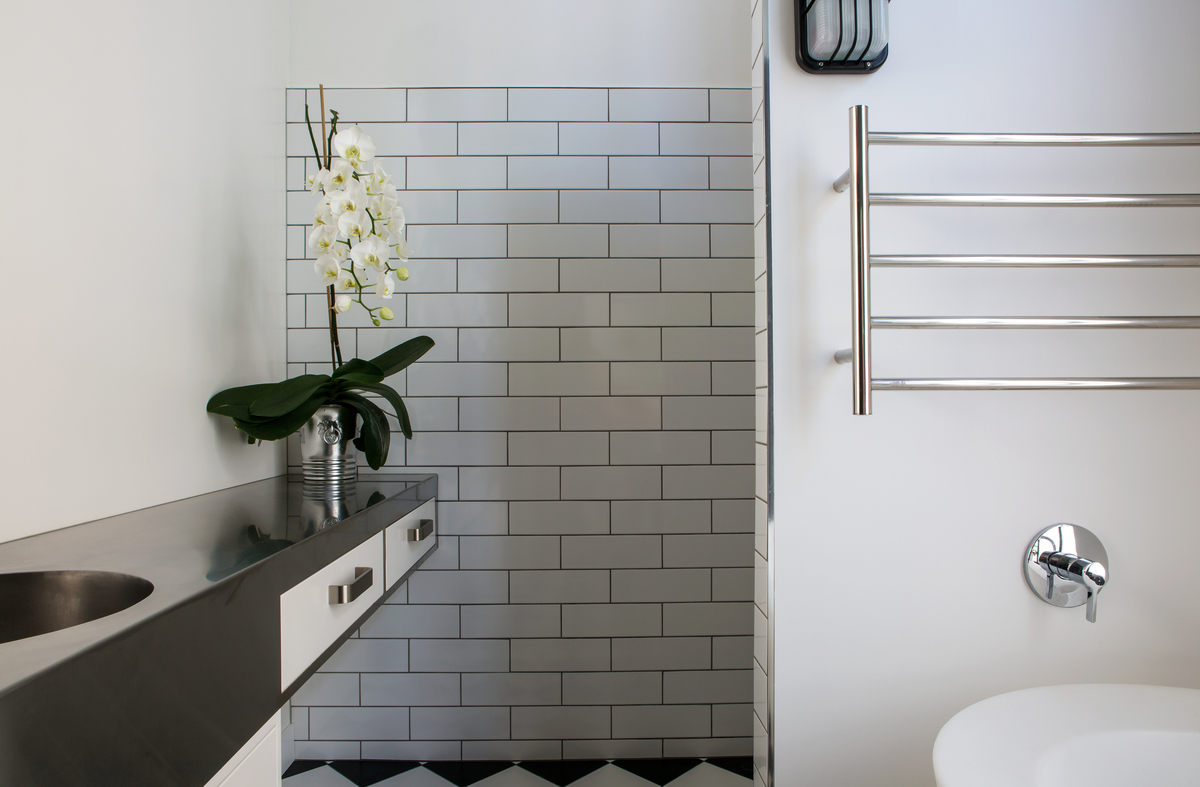 "An overall black-and-white scheme ties in features of the Edwardian original with the now. Textural contrast is captured in the interior palette: roughness in the concrete floors and columns; smoothness in the clear powder-coated steel."

It was undoubtably a challenge for Dorrington Atcheson Architects to achieve such a functional and light-filled space given the constraints they faced. However, their space-manipulating skills shine through in what feels like a spacious and family-friendly home in spite of its size.

"The owners, who moved from a typical suburban home, are enjoying their city-centred outlook and a new way of living." 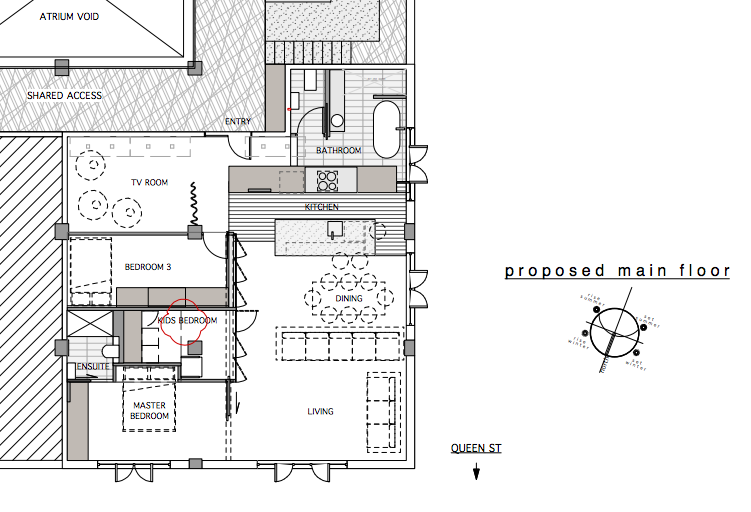 Tell us what you love about Queen Street Apartment...