A House That Shows Us a Lean-to Can Be a Blessing, Not a Blight

The lean-to is a classic addition to older homes. Tacked on at some point after it became fashionable (and possible) to have the kitchen, laundry and bathroom part of the house proper, lean-tos were typically built under the existing roofline and have necessarily low ceilings. The lean-to is often derided because it disconnects the home from the backyard and blocks light to key rooms. That's exactly what was happening at Rennie Street prior to Architect Hewson coming along. But, inspired by the tradition of the lean-to, the architect chose to reinterpret this much-loathed addition, proving lean-tos can be less blight, more blessing... 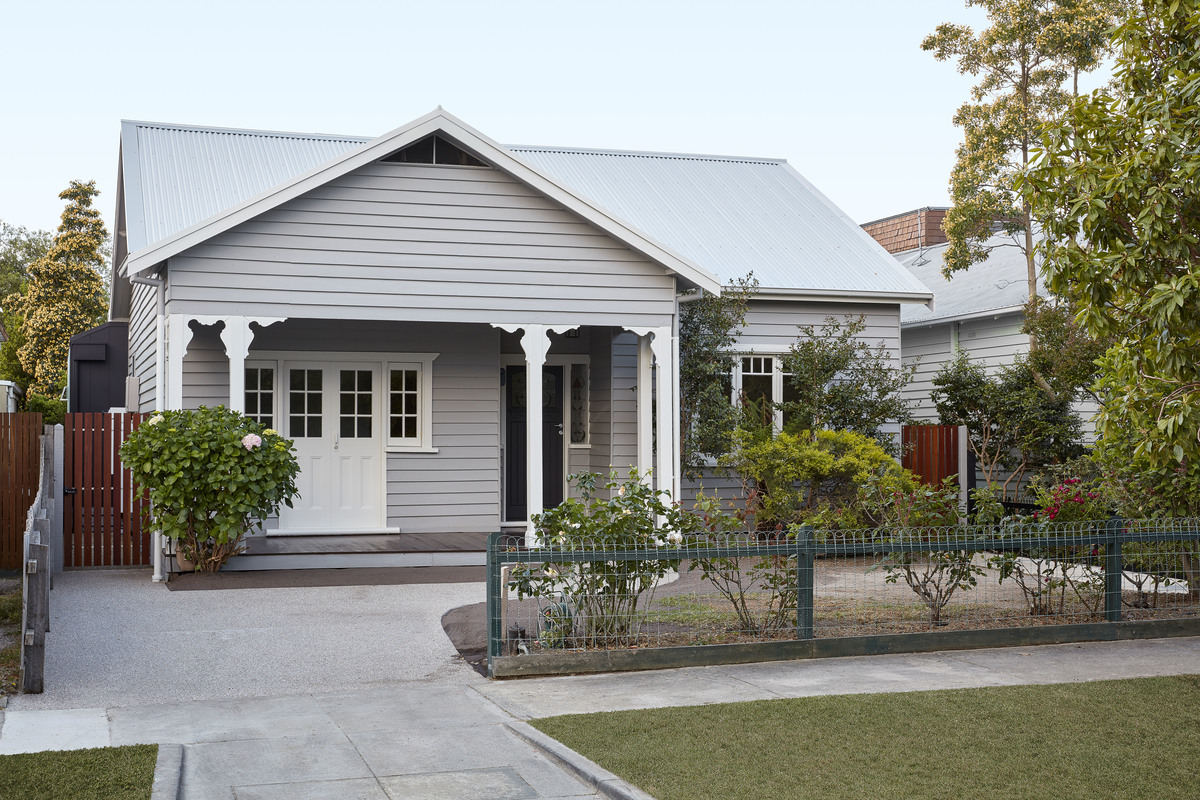 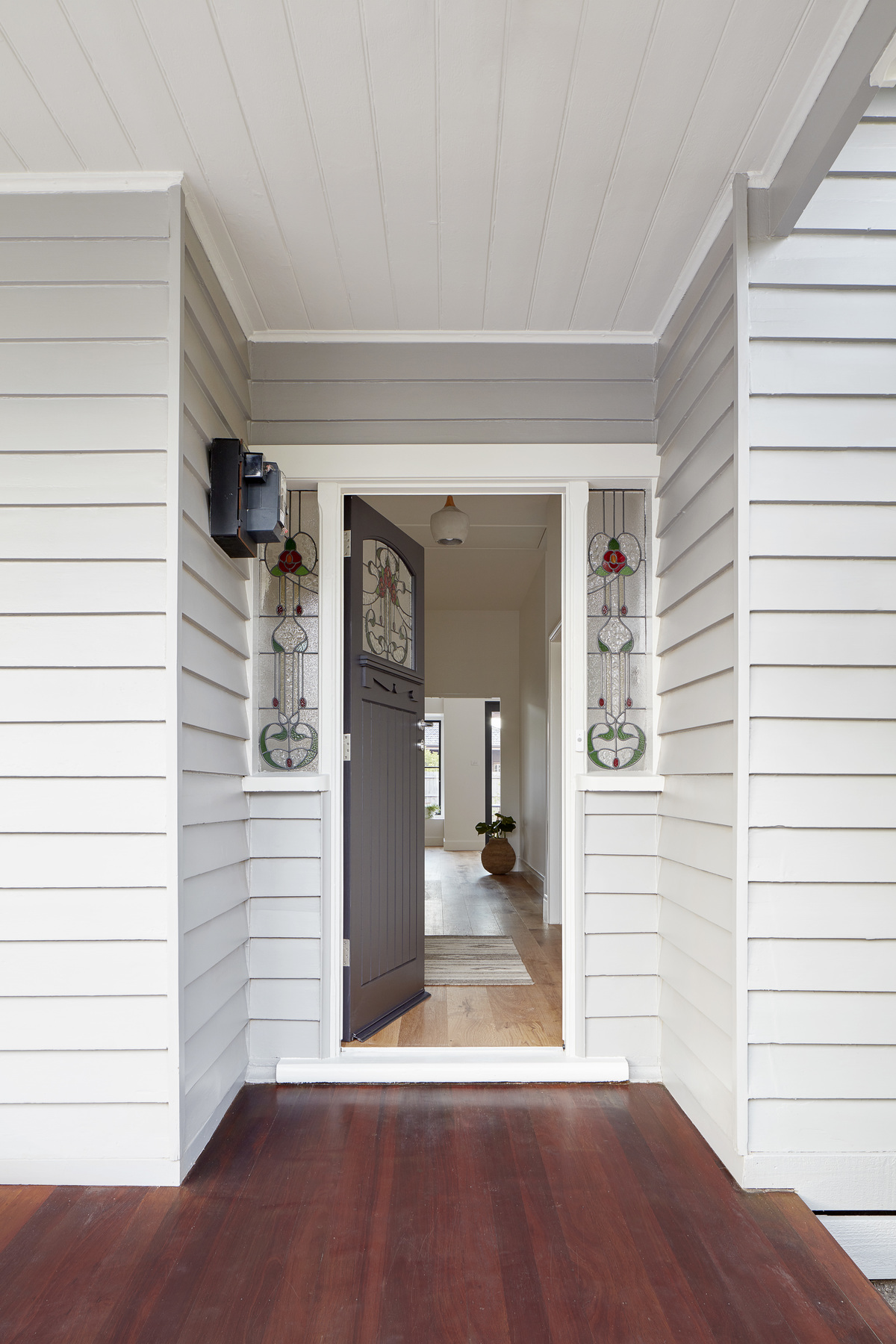 Behind the facade of this Californian Bungalow in Melbourne's Thornbury, is a modest, yet highly functional extension. Taking the place of an existing lean-to, this 21st Century lean-to is designed to grab north light and re-connect with the backyard. 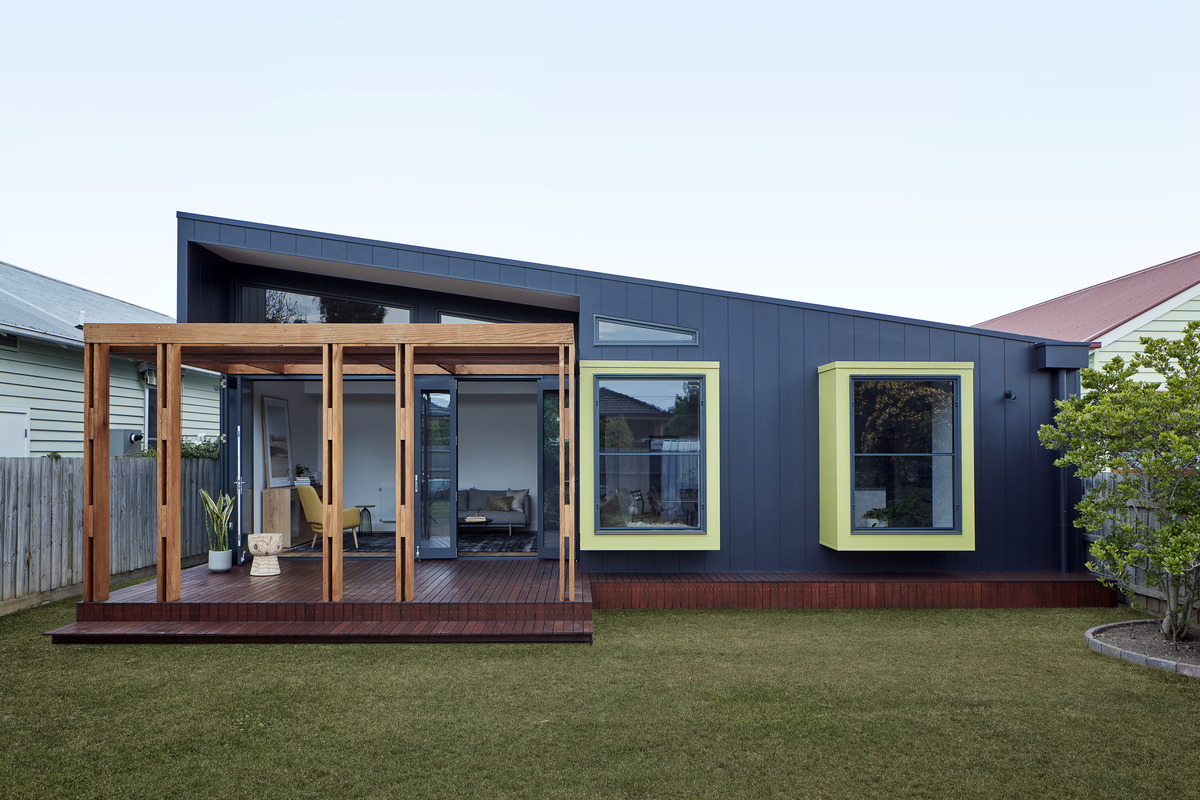 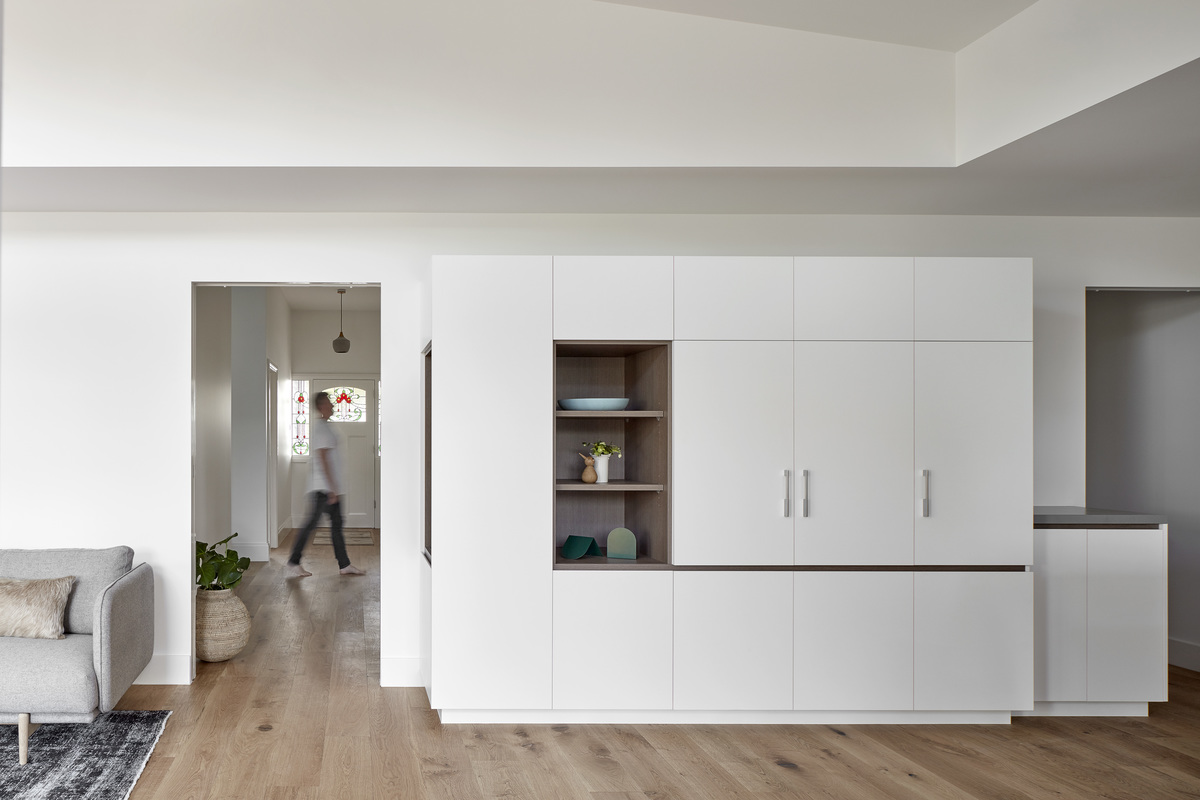 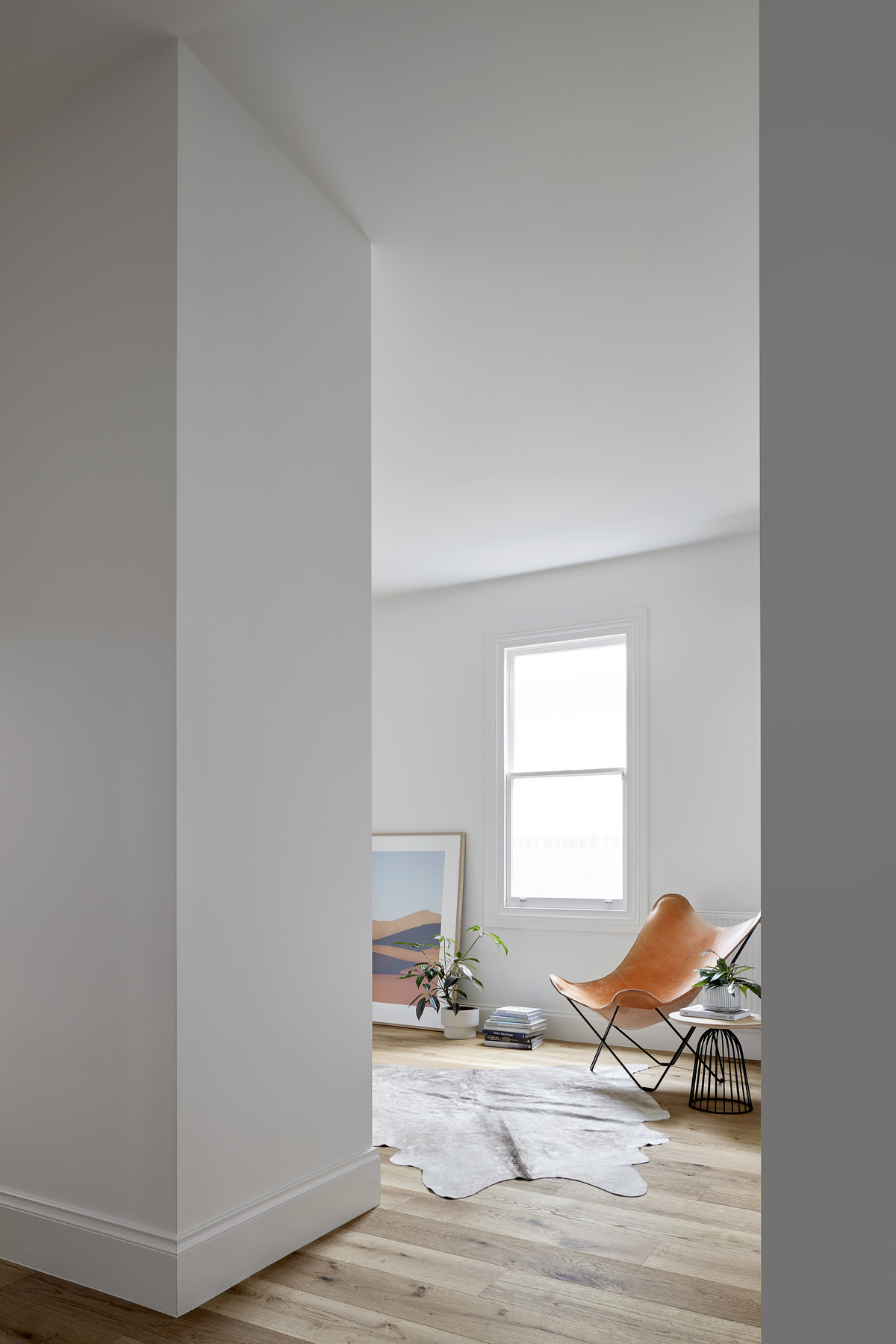 The retired owners had lived in this home for over 20 years and wanted to make the spaces work better for them and their lifestyles. They wanted a two-bedroom, two-bathroom home with a deck/terrace to connect to the yard. The third bedroom was therefore remodelled to create a bathroom/laundry, pantry and ensuite bathroom, while the new lean-to houses the living spaces with great access to the yard. 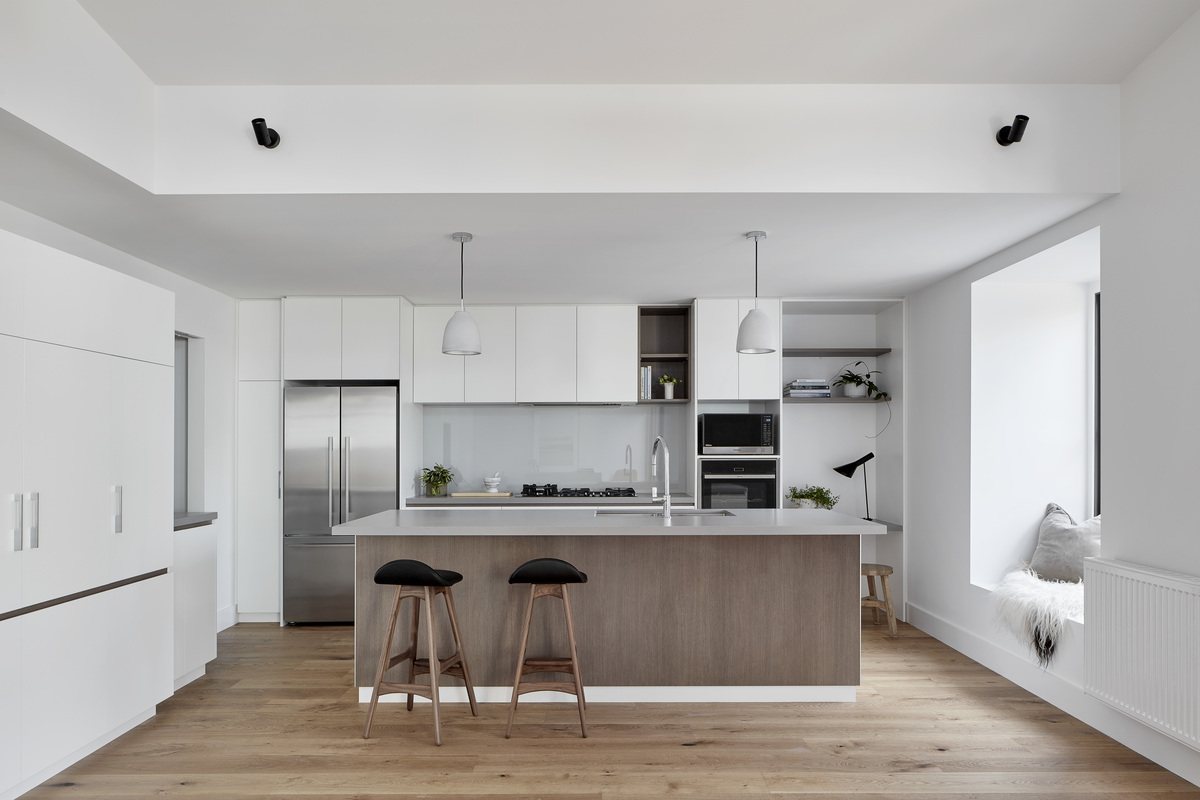 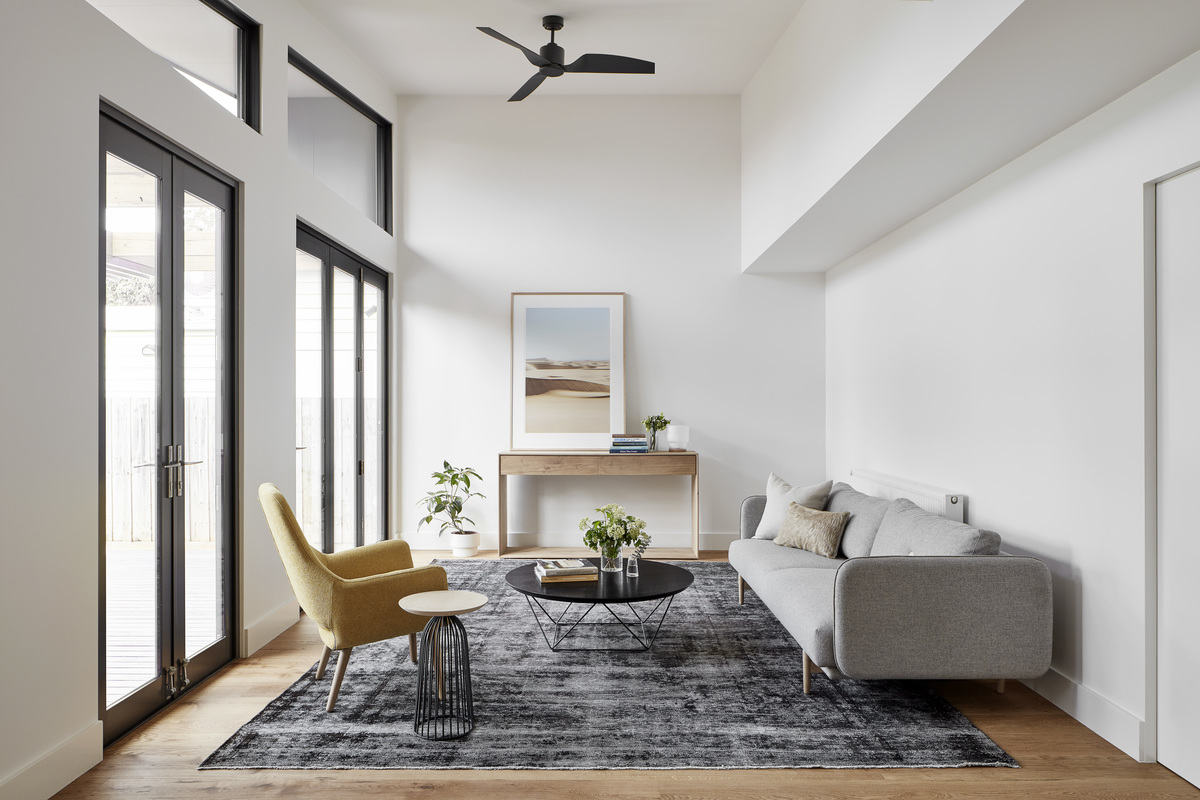 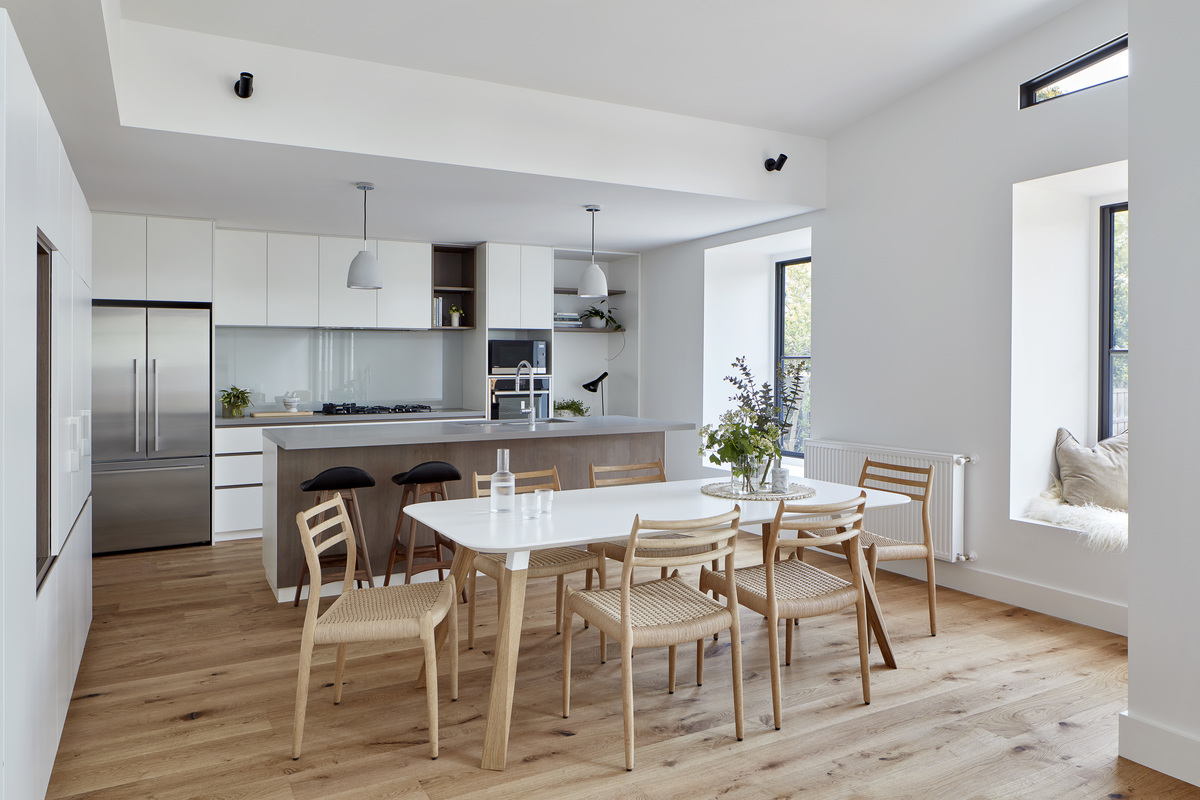 Where a typical lean-to would have a roof which slopes away from the house, Rennie Street's roof angles across the site. This allows the architect to create higher ceilings in important spaces like the living area and progressively lower ceilings where it's less important over the kitchen. 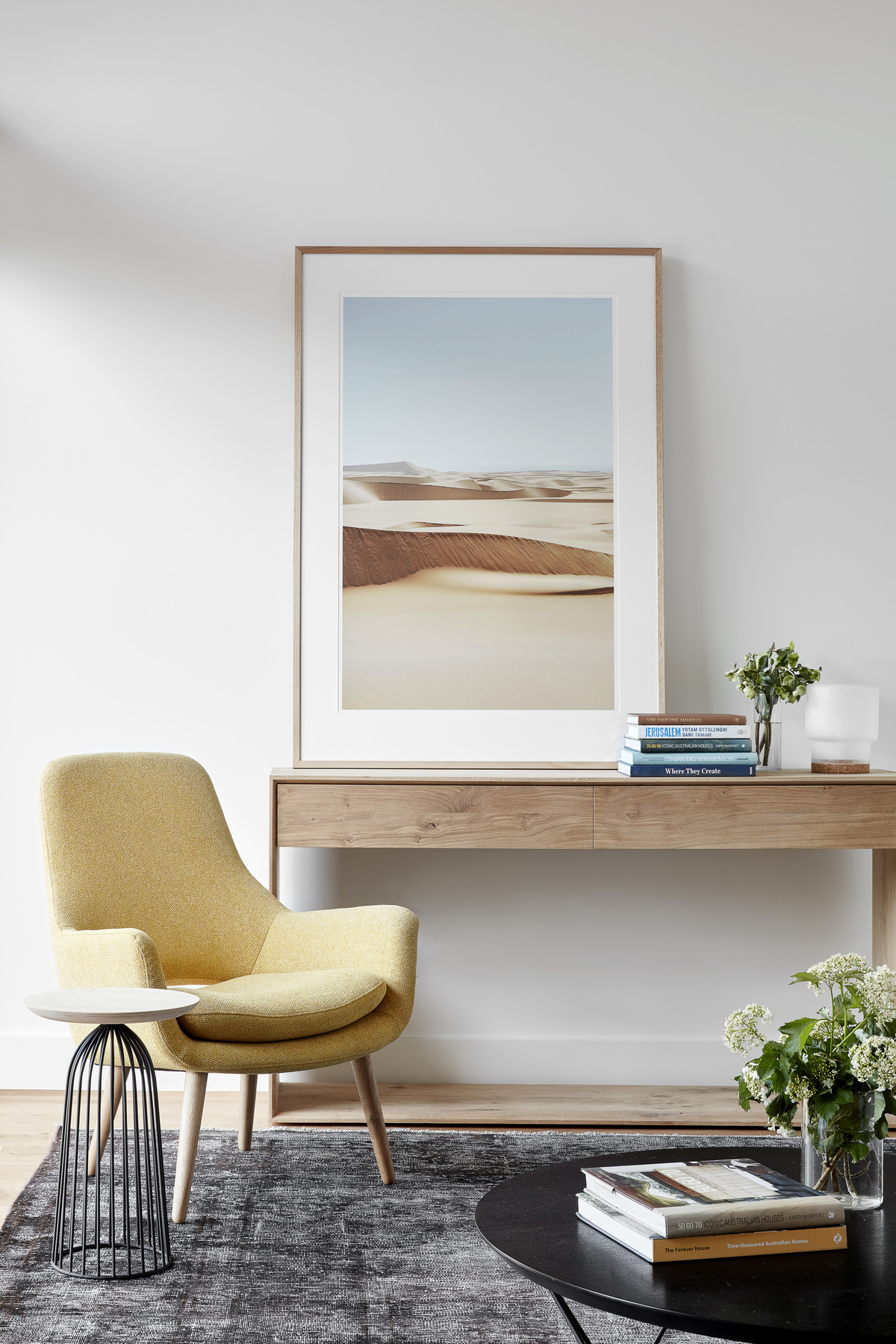 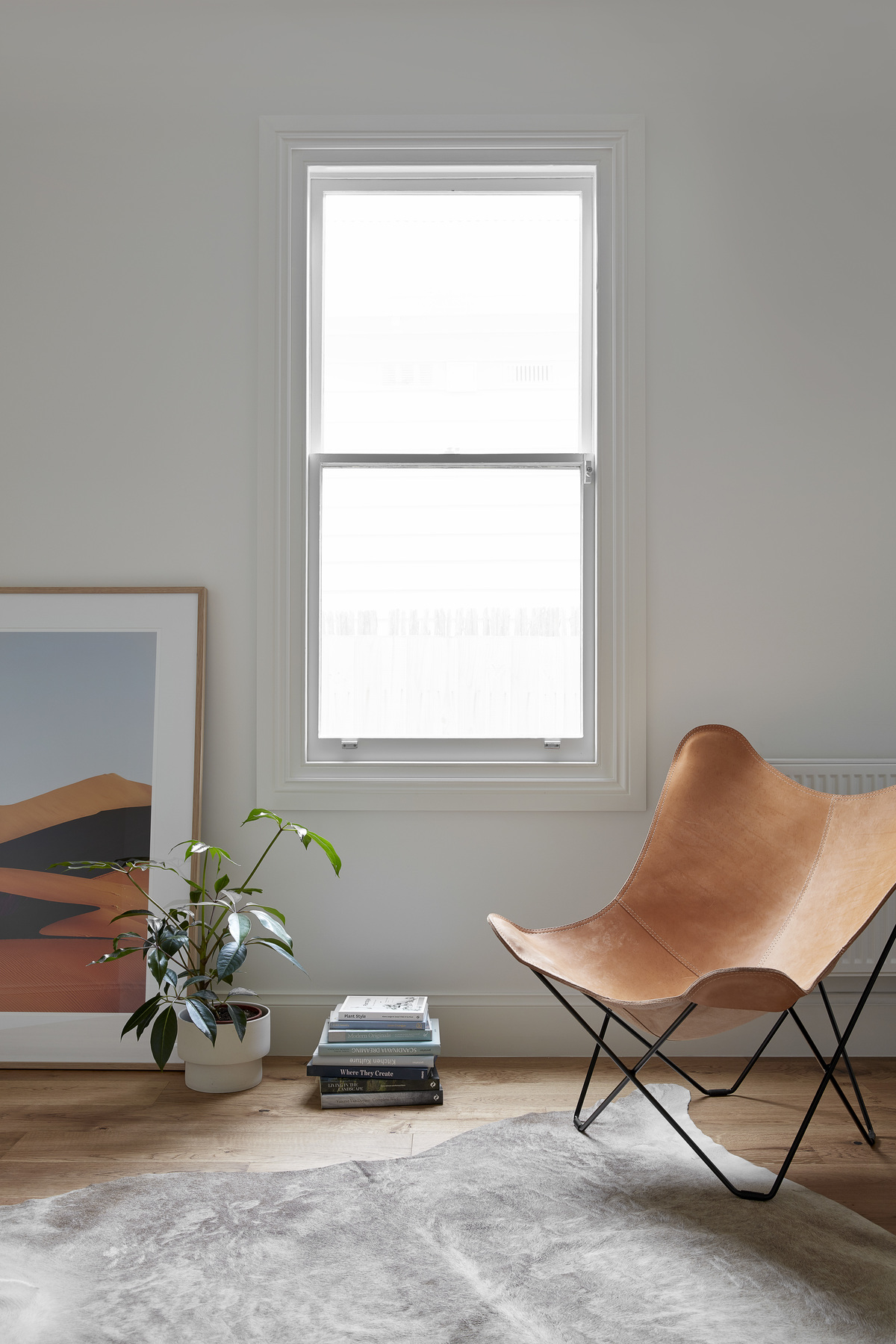 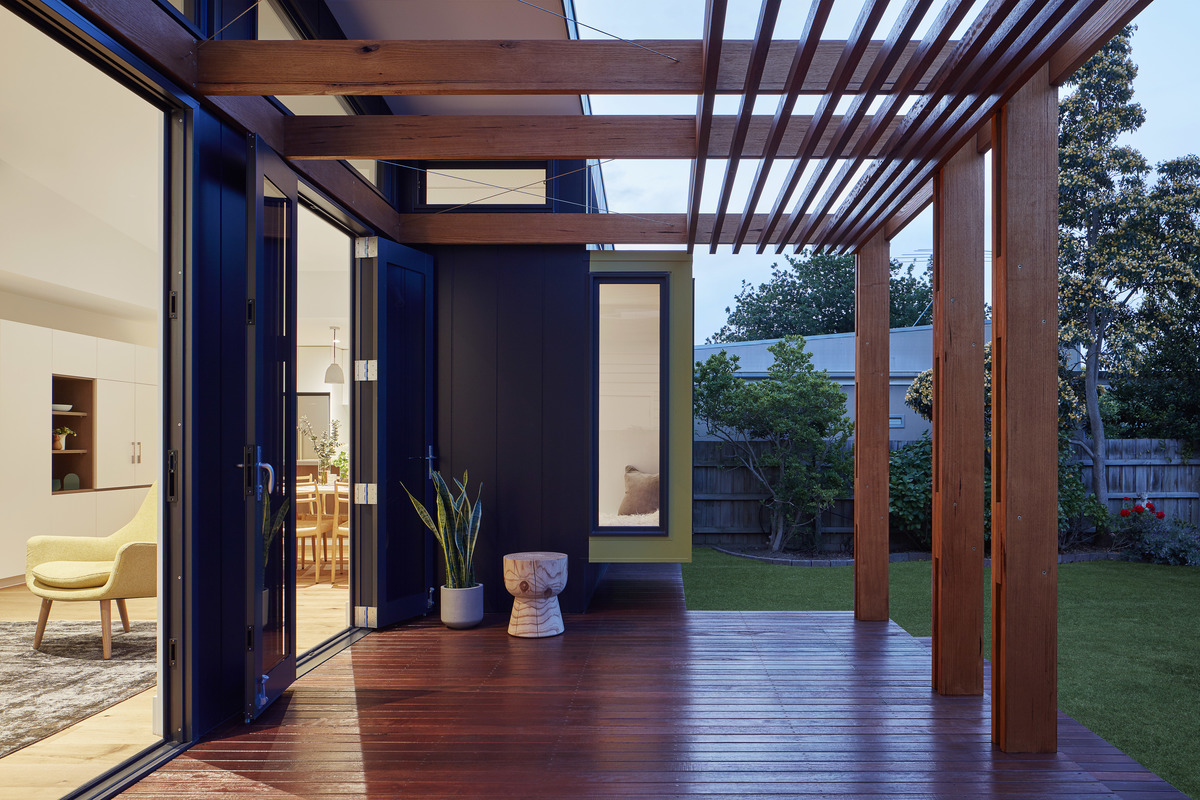 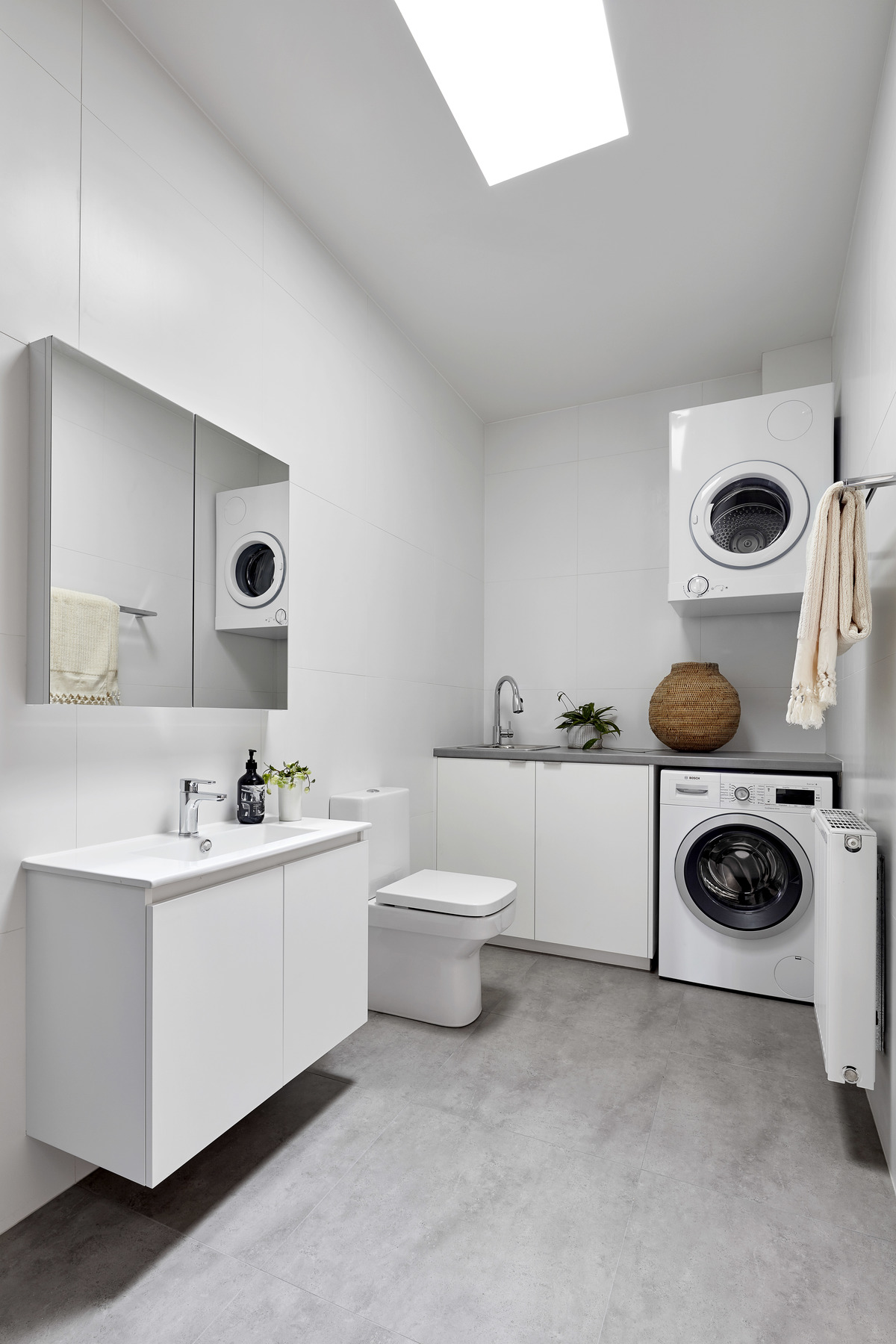 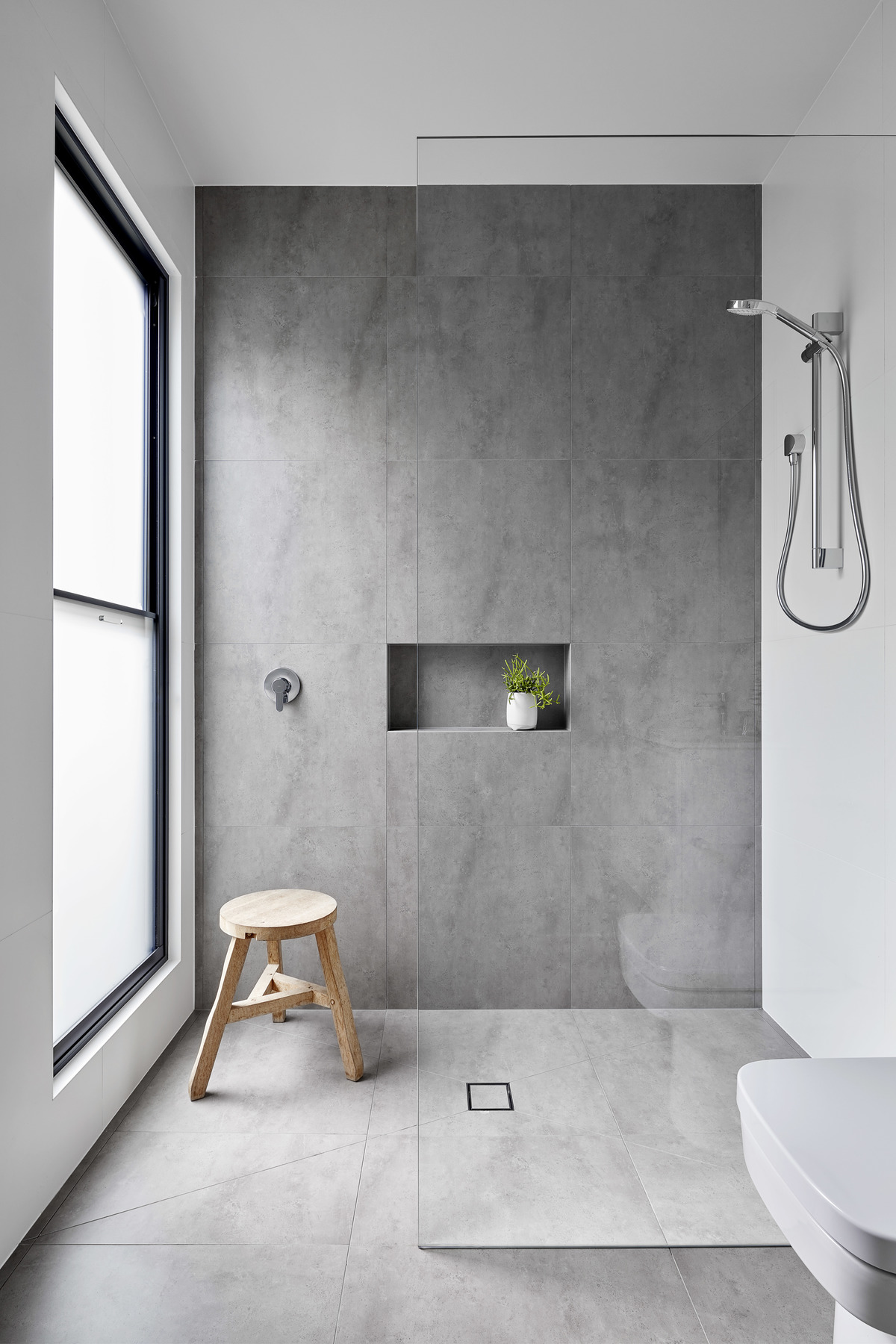 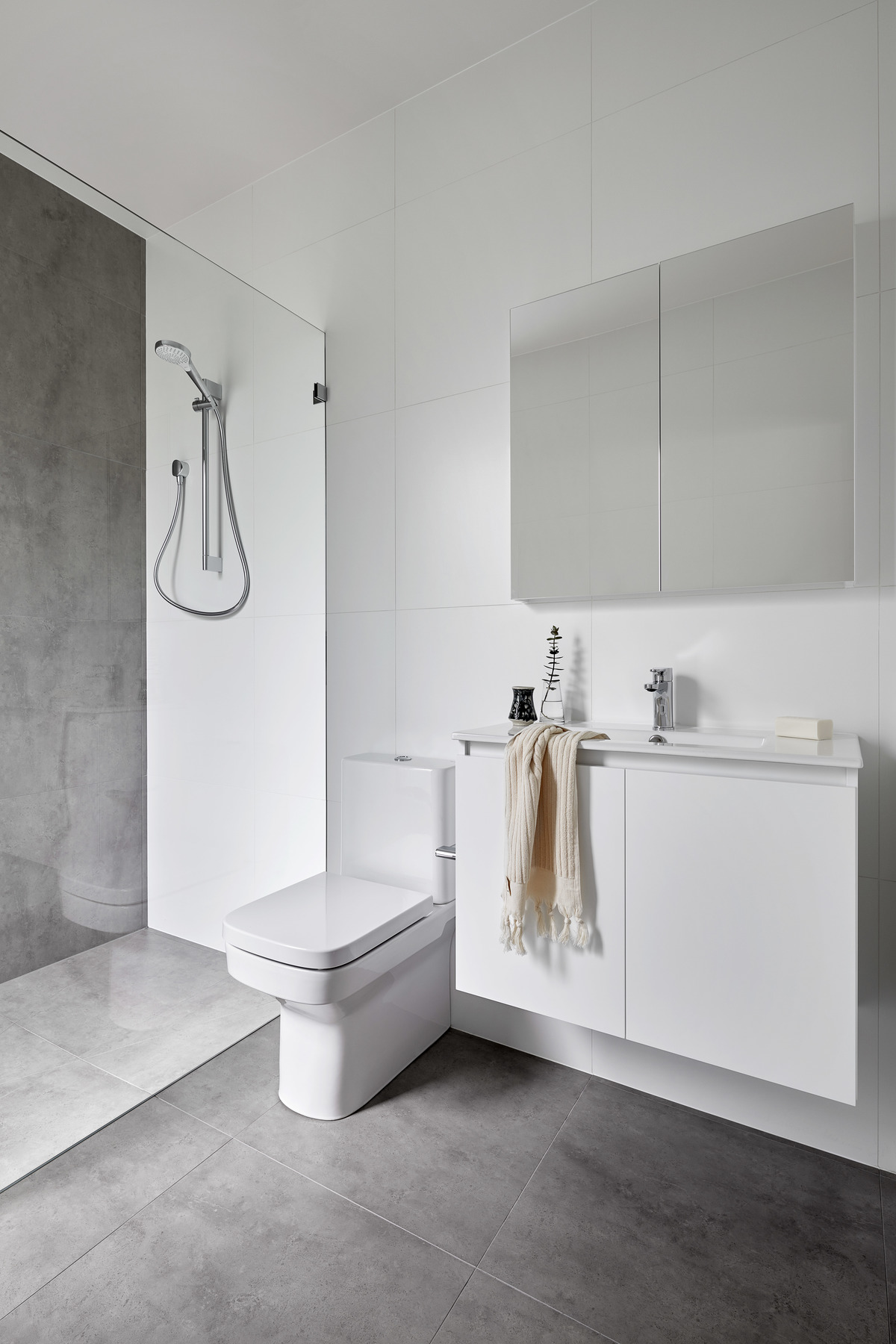 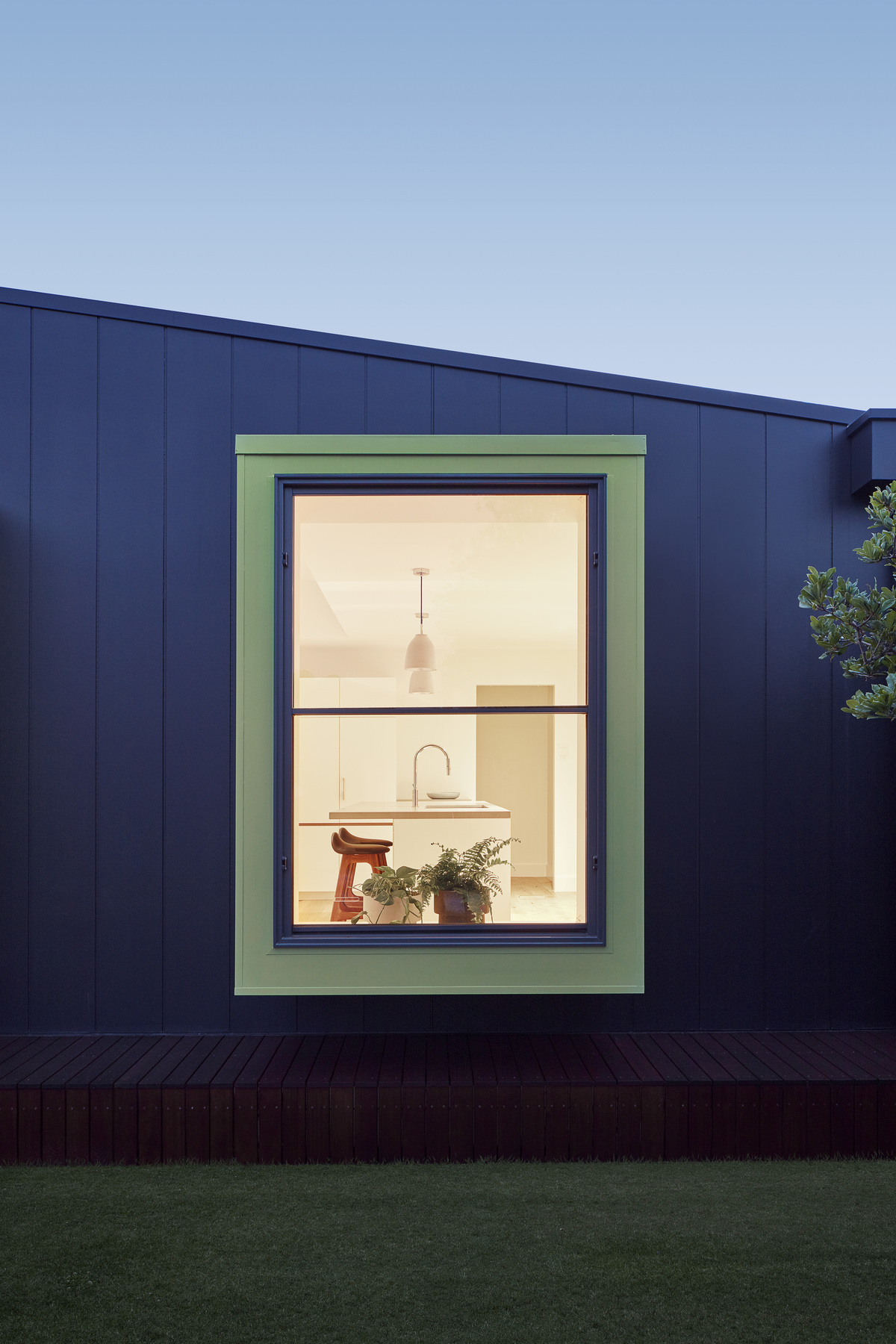 Two openings pop out of the rear facade to create internal window seats to sit in the sun and read or just overlook the garden. These are also ideal places to grow herbs for the garden. 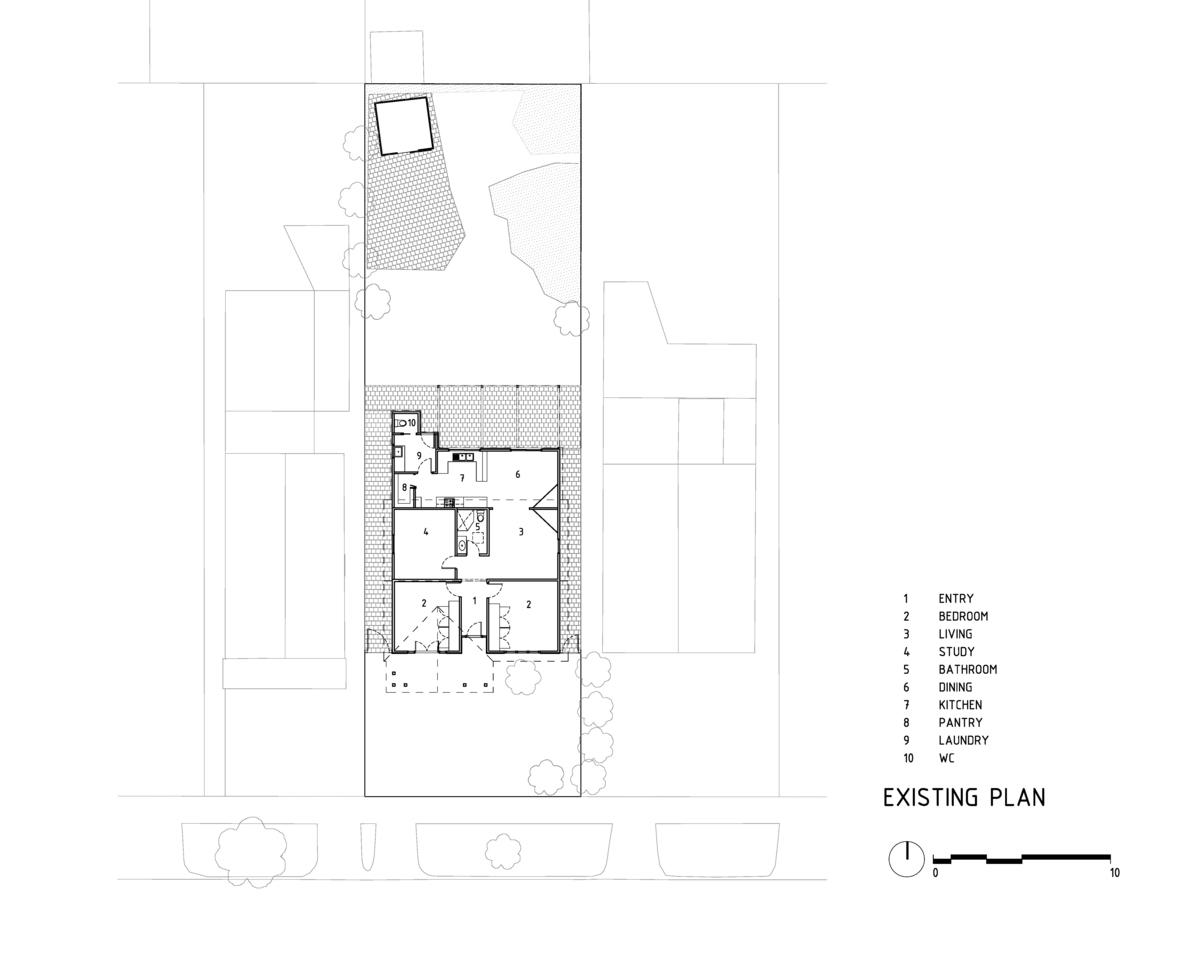 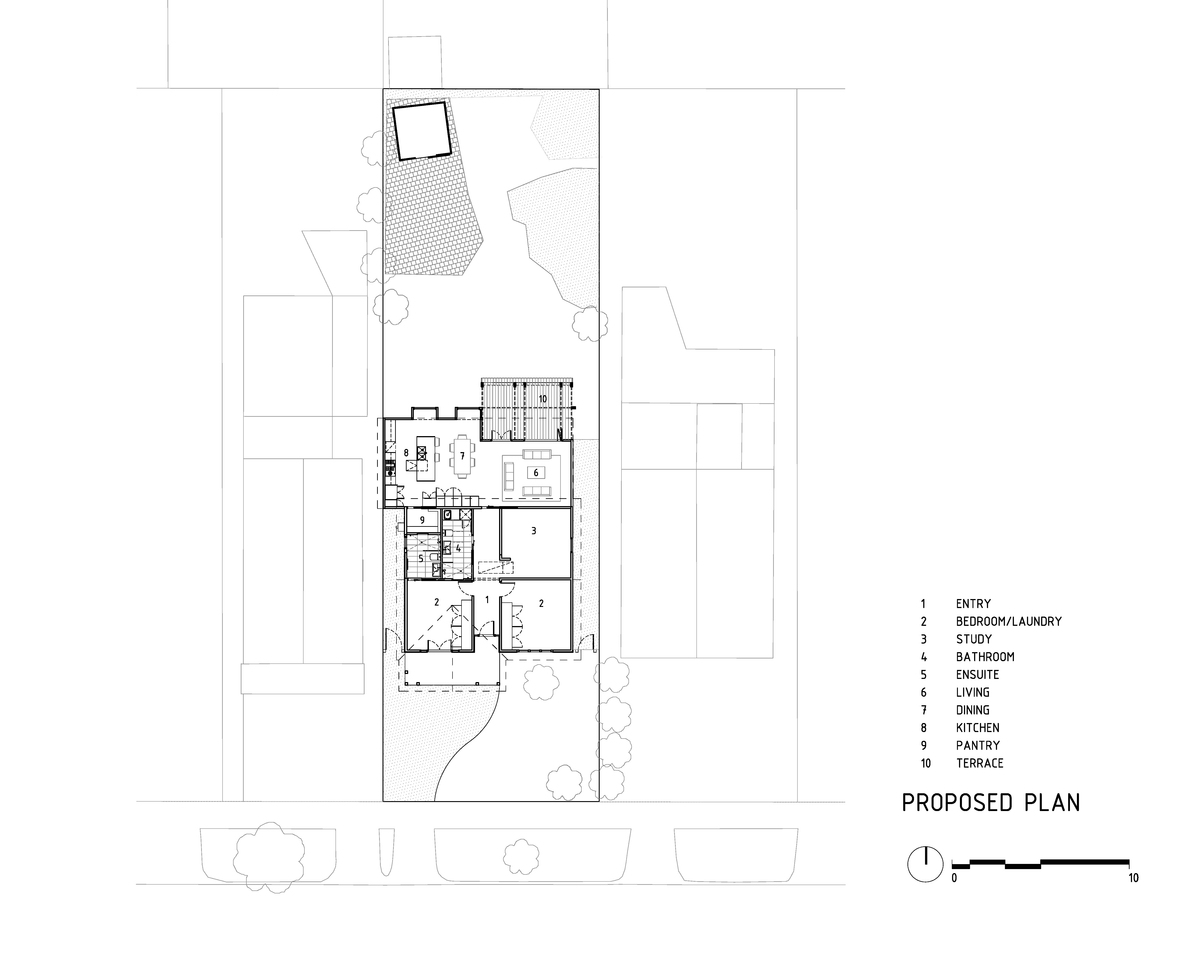 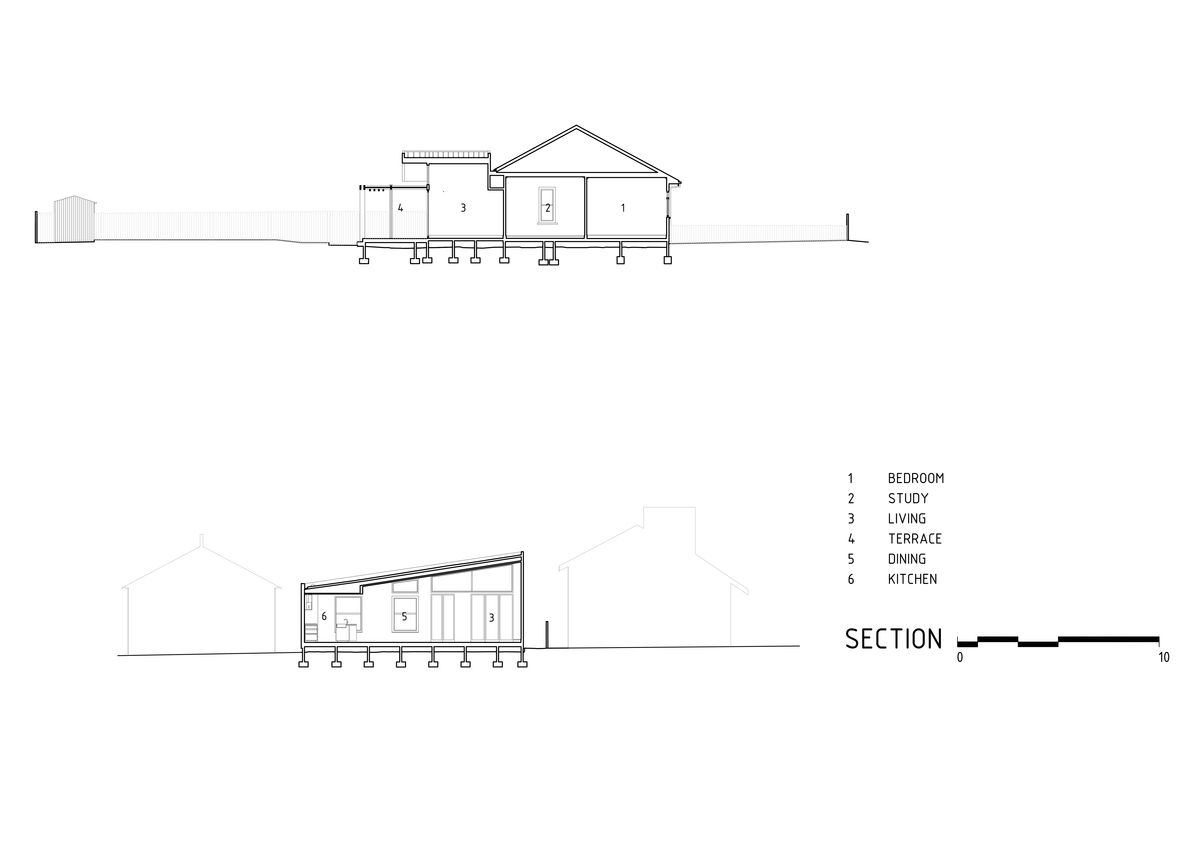 Just like a traditional lean-to, this addition is distinctly different from the original home, creating a surprising fourth elevation only visible from the backyard. Unlike a traditional lean-to, this addition brings in natural light, creates an effortless connection to the backyard and reorients the home towards the sun. It seems not all lean-tos should be derided. 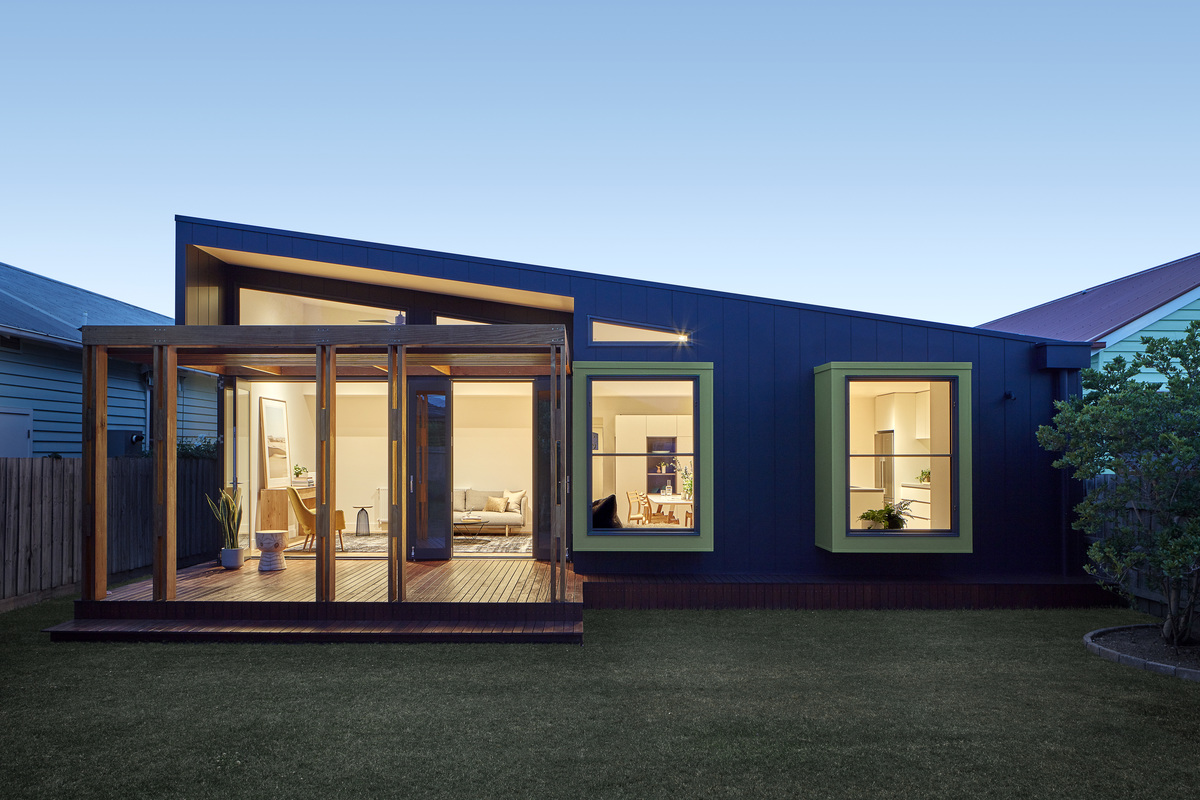 Tell us what you love about Rennie Street House...