Clare Cousins Architects have created a series of insertions into this period home in Melbourne's St Kilda East. The new works inject light deep into the home… 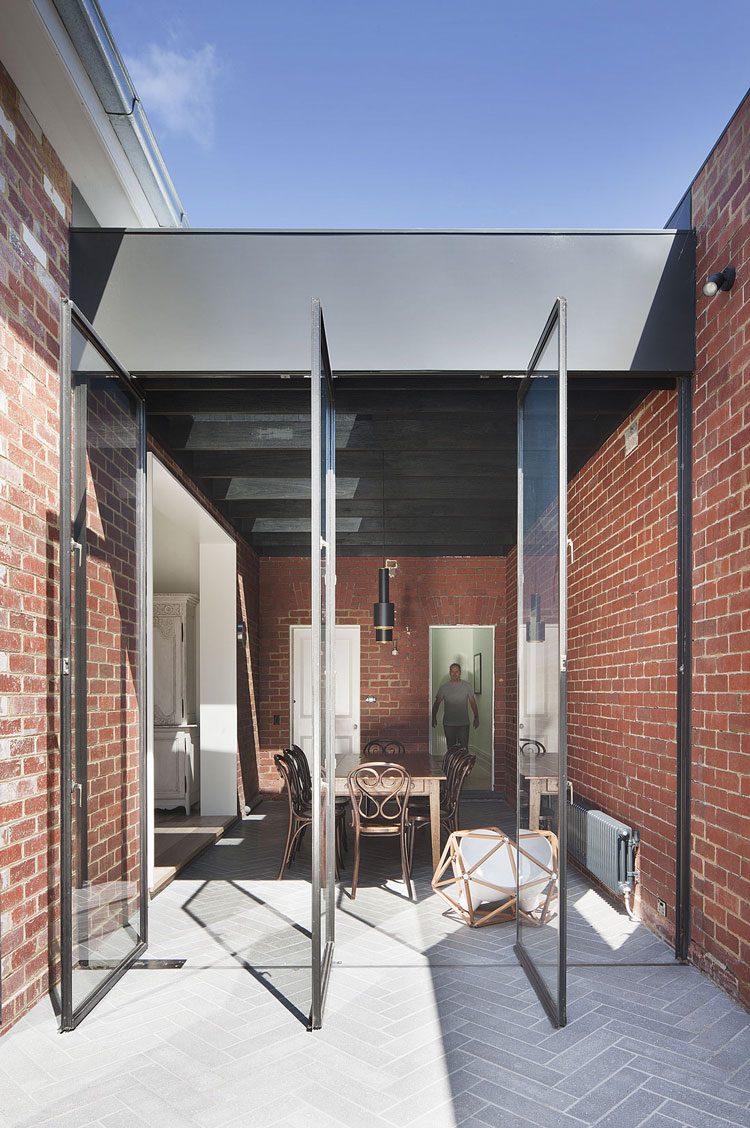 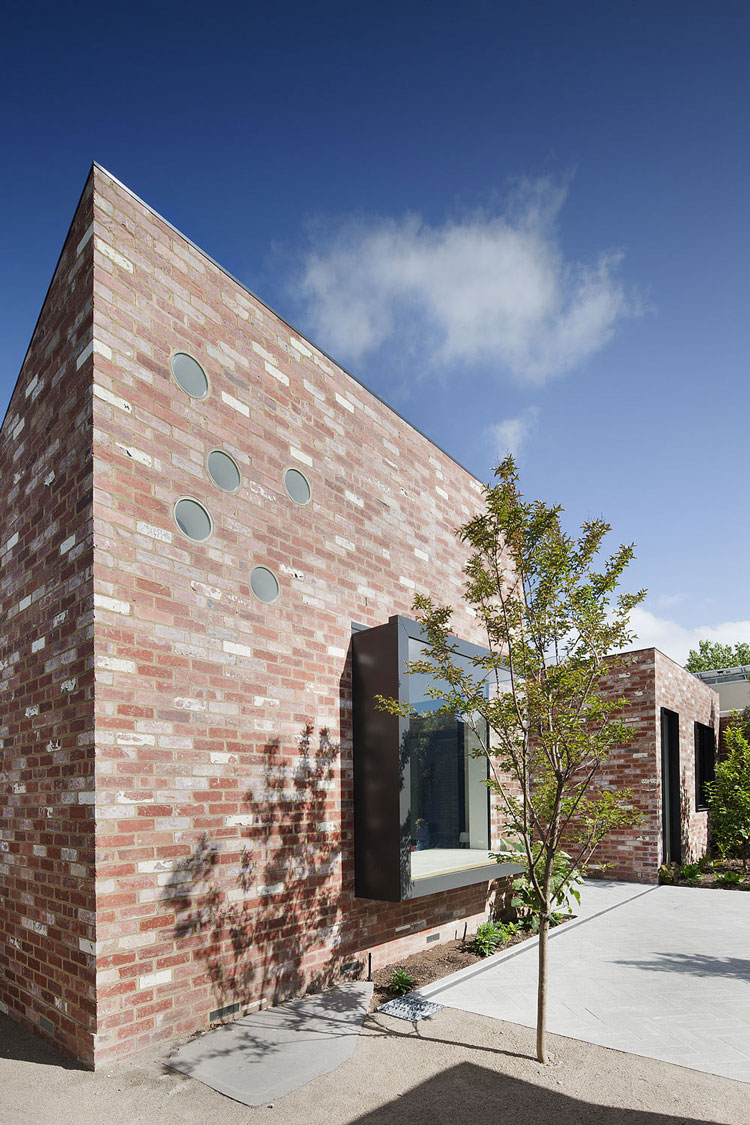 The design extends the two wings established in the original plan into living and sleeping zones. The in-between space creates a dining room and courtyard that invites the outdoors into the centre of the house. The courtyard allows northern light into the living and kitchen zones and visibility through the house to the sleeping wing. 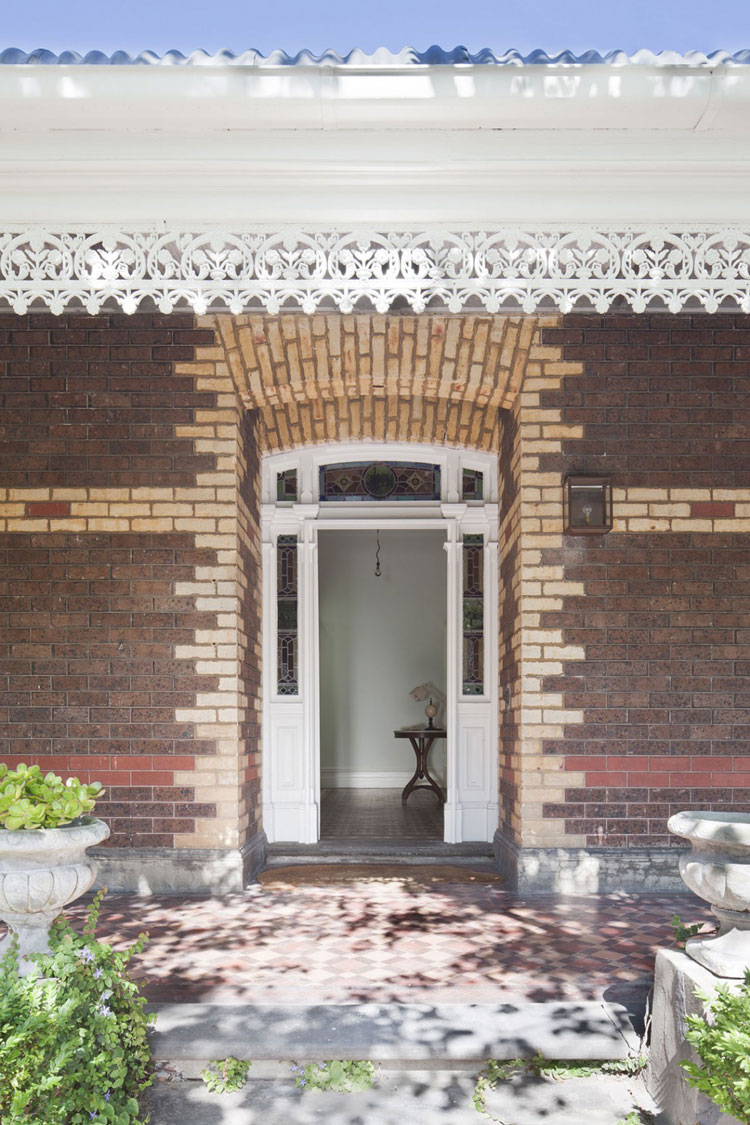 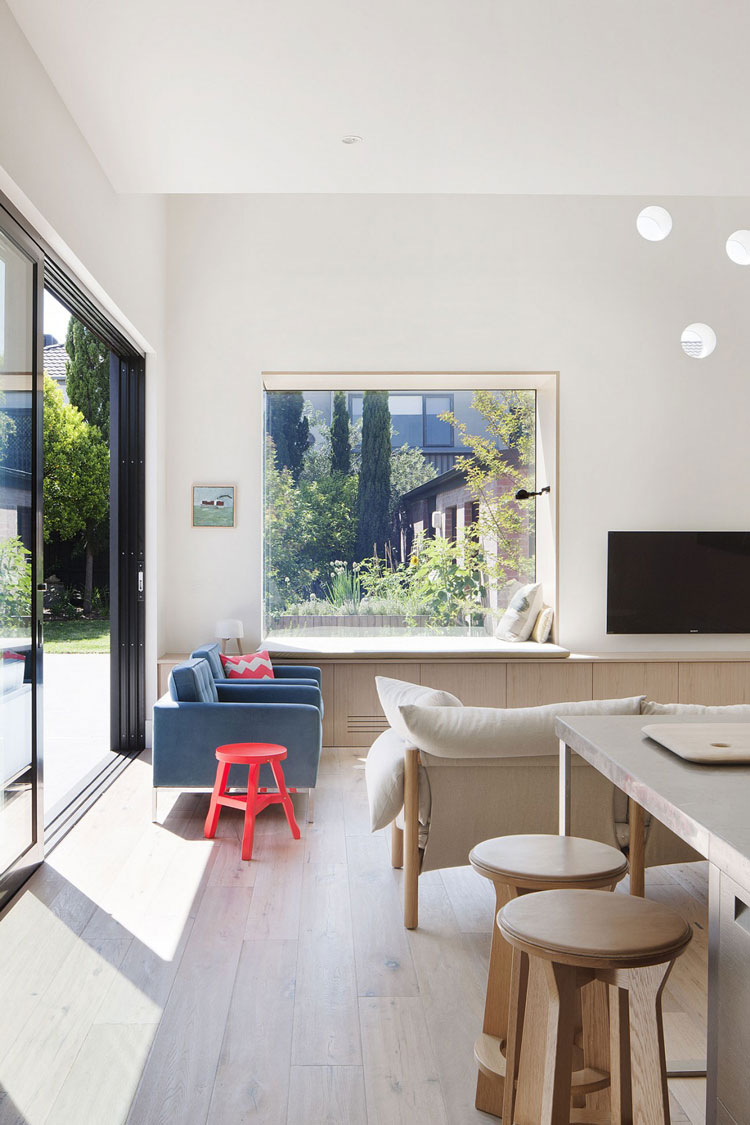 The dining space is treated as a simple shelter over an outdoor space — more like a courtyard dining space than a the traditional dining room. The roof is set below the existing eaves. Skylights increase the sense of the outdoors and occupants can view the eaves of the original building from within the space. 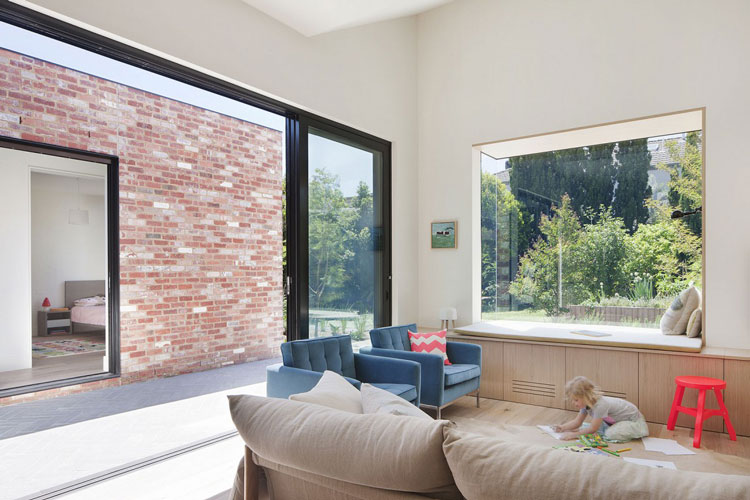 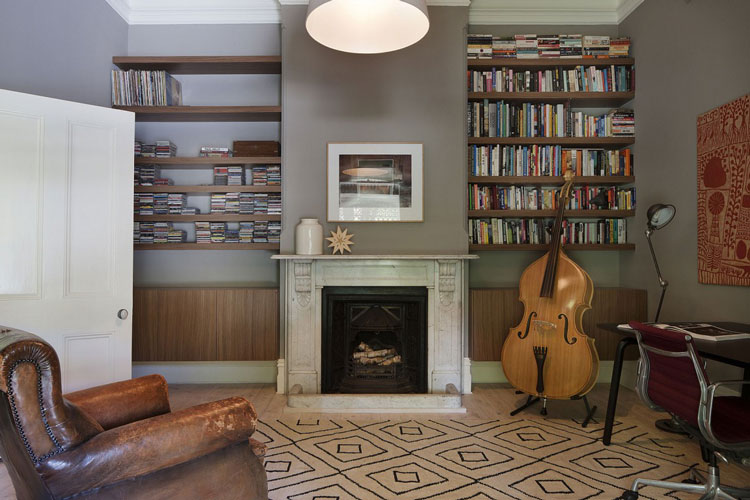 The design reveals the materiality (and maturity) of the original house, including stripping back the paint of the once-external walls that surround the dining space to reveal the period construction’s footprint. 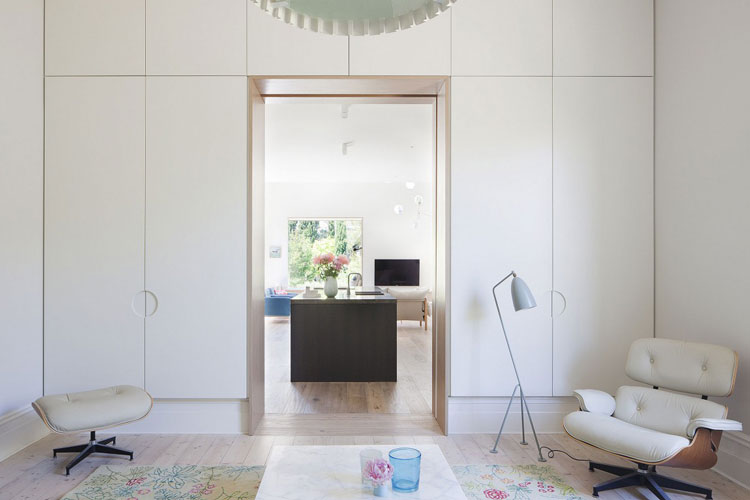 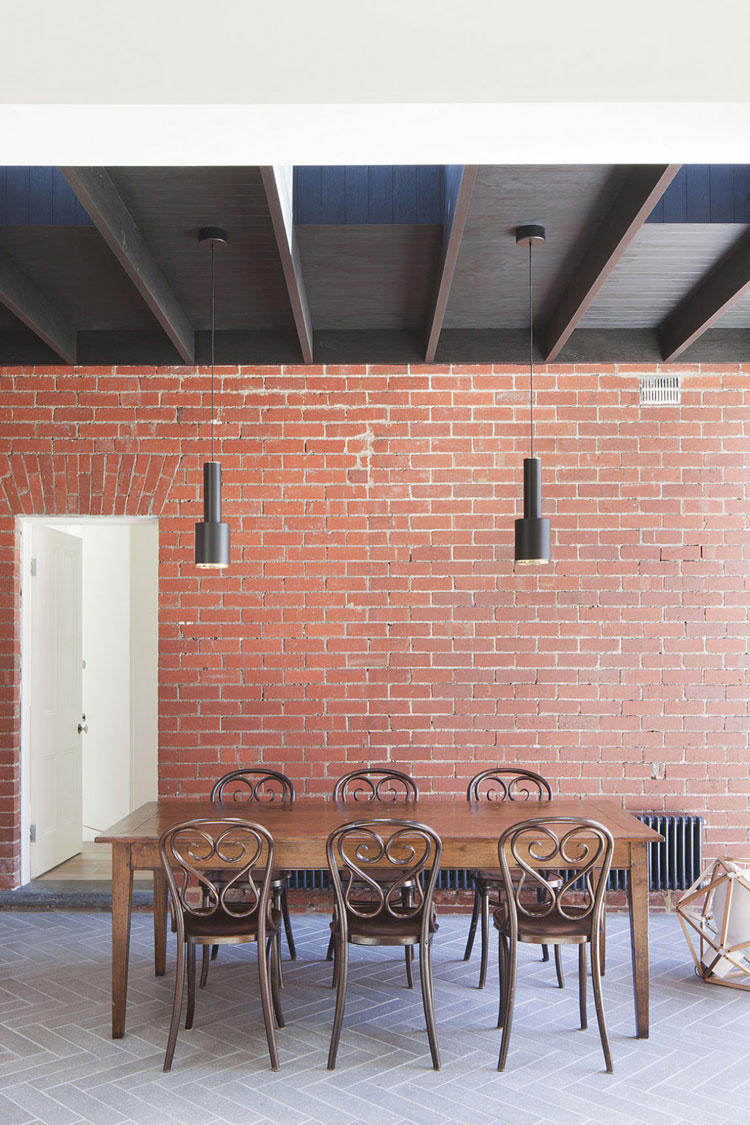 Herringbone paving extends from the dining room into the backyard, and fine steel-framed pivot doors disappear from view when open to further dissolve the threshold between inside and out. 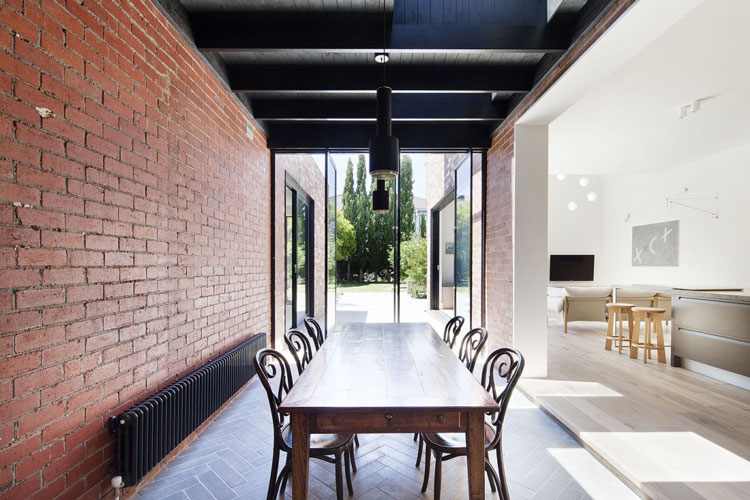 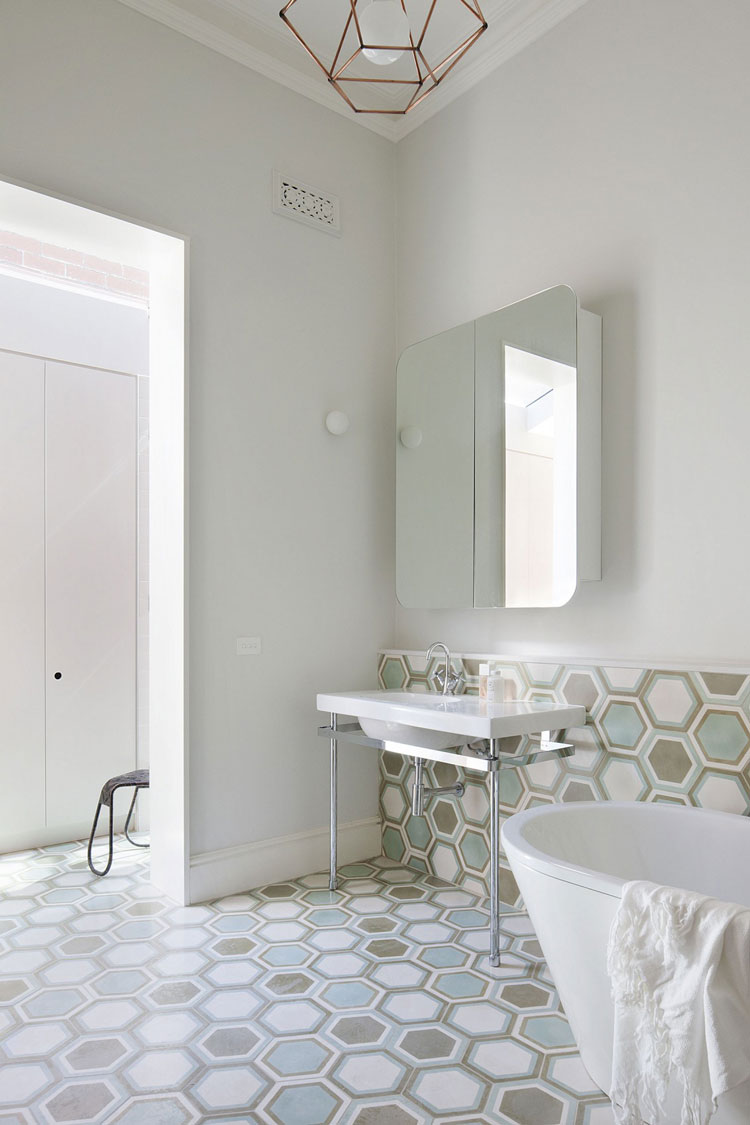 To anchor the extension to the period house, the roof of the living space mirrors the existing hip roof form. This reverses the roof of the original lean-to. The new walls are recycled brick; the mixture of painted whites and shades of reds creates a subtle contrast to the existing home’s red brick facade. 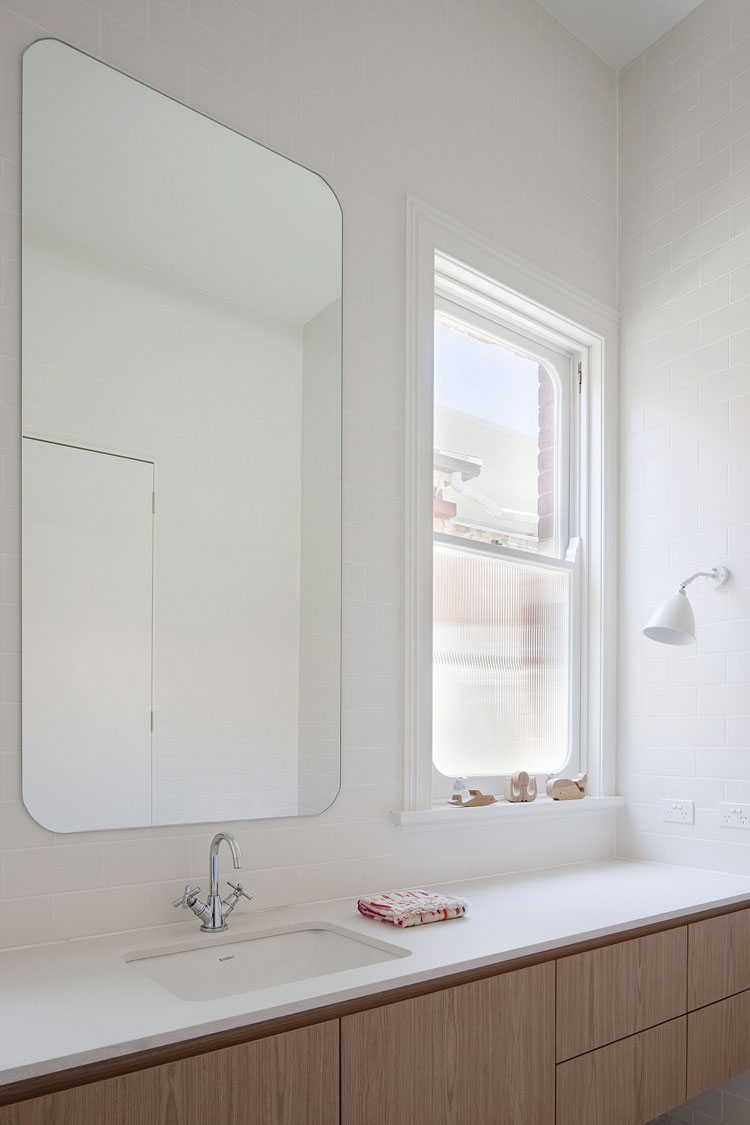 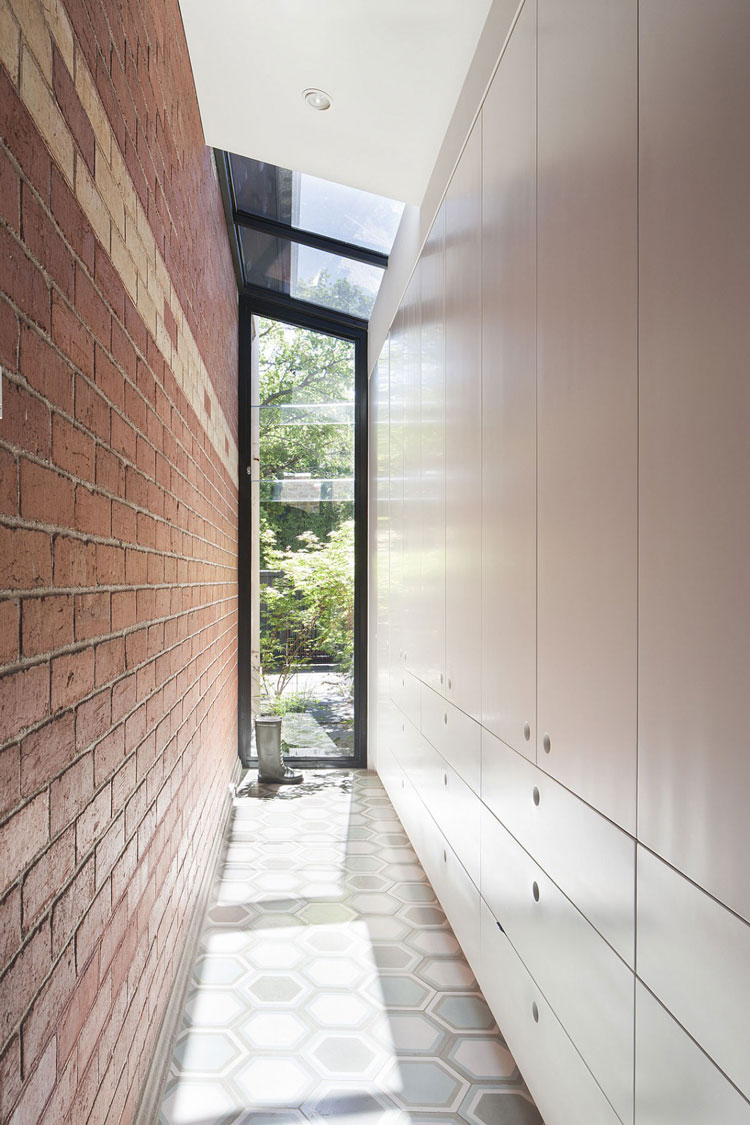