This Couple Built Two Houses. One to Live In and One to Sell...

One way to make your new home more affordable is to build two homes instead of one. That's exactly what this couple did. They built two houses - one to live in and one to sell. But The Avenue, a duplex development by Neil Architecutre isn't what we have come to expect. For one, the architect resisted placing garages on the street. Which is good, because sometimes it feels like garages are eating our streetscapes! Instead, the two homes feel warm and earthy thanks to rich materials and a grounding rammed earth party wall... 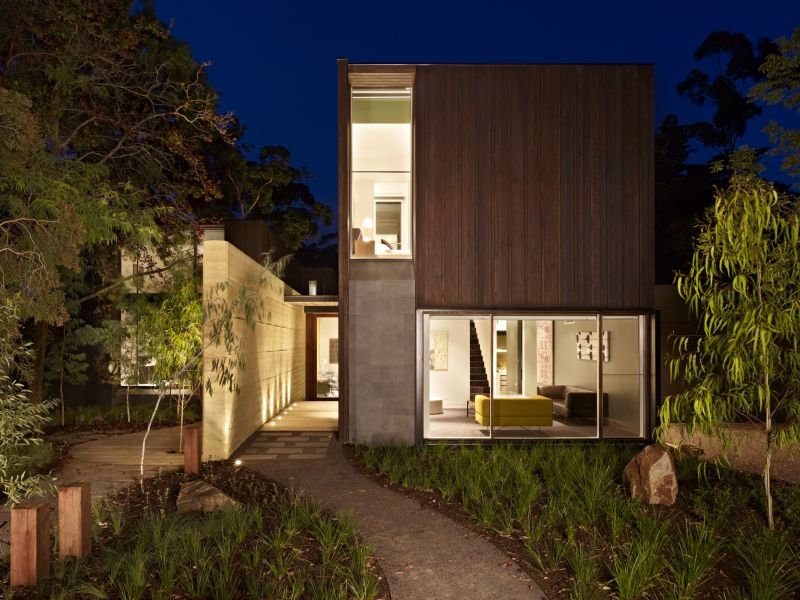 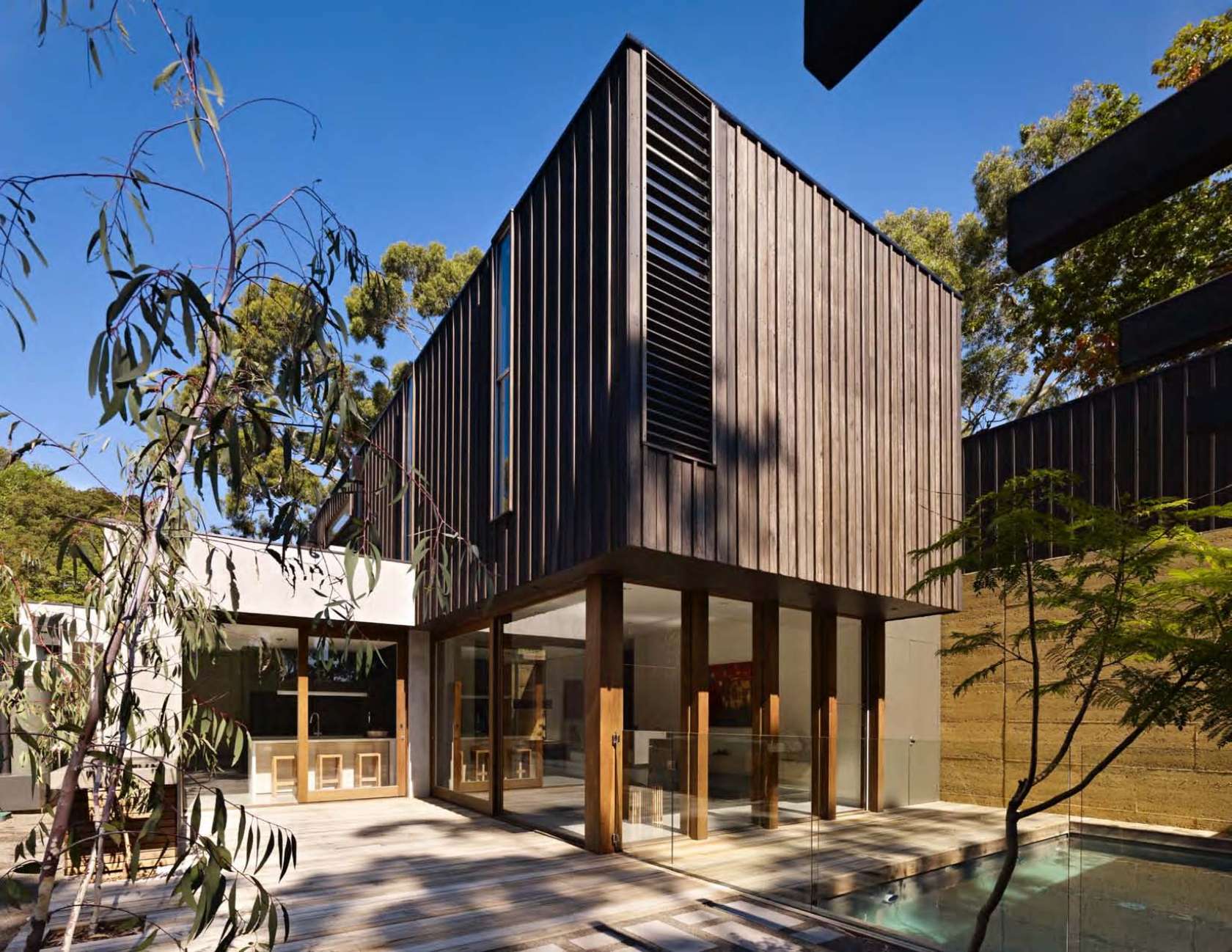 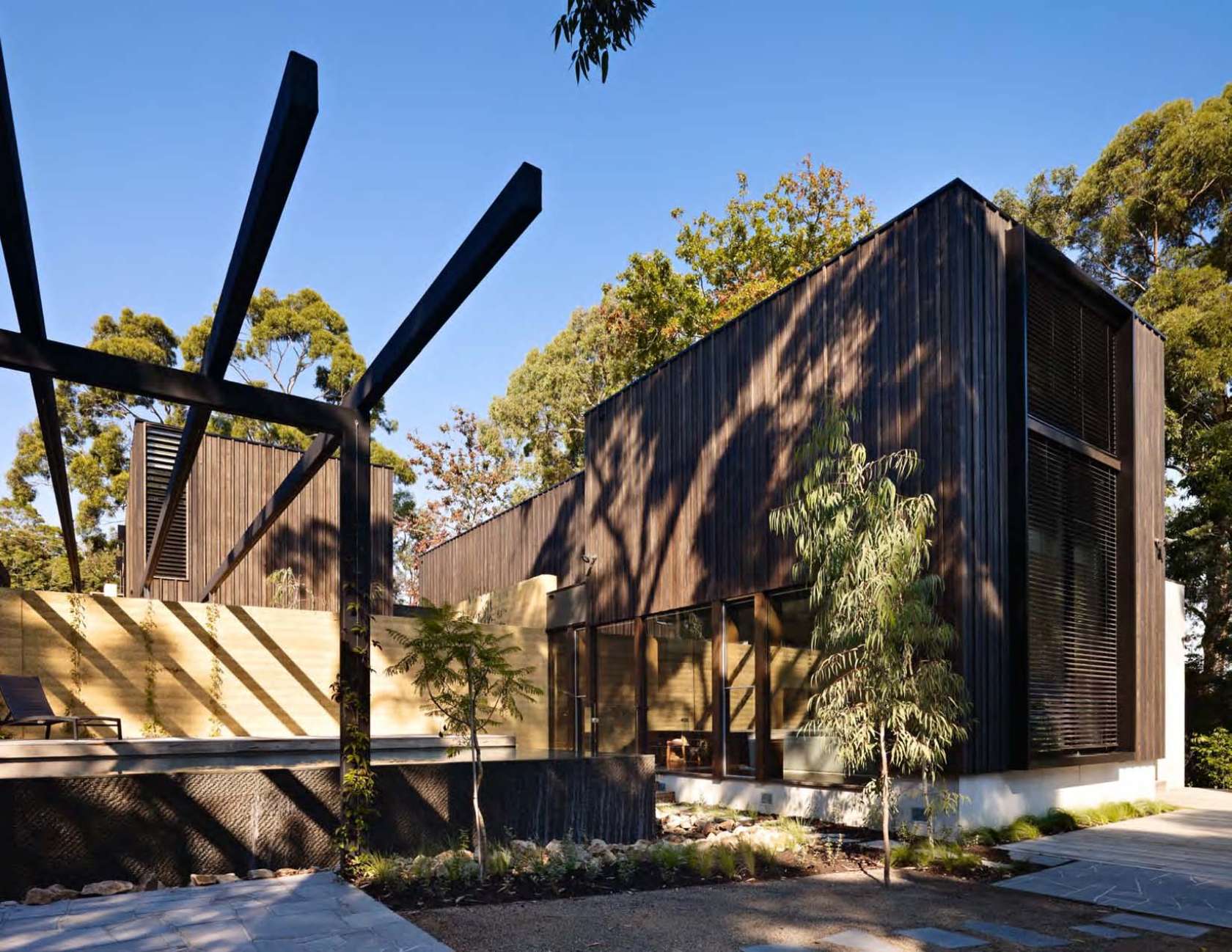 It's not easy to insert two homes on a single suburban site, but Neil Architecture have sensitively ensured both homes have a unique sense of space which is in keeping with the outer suburban, bushy neighbourhood. 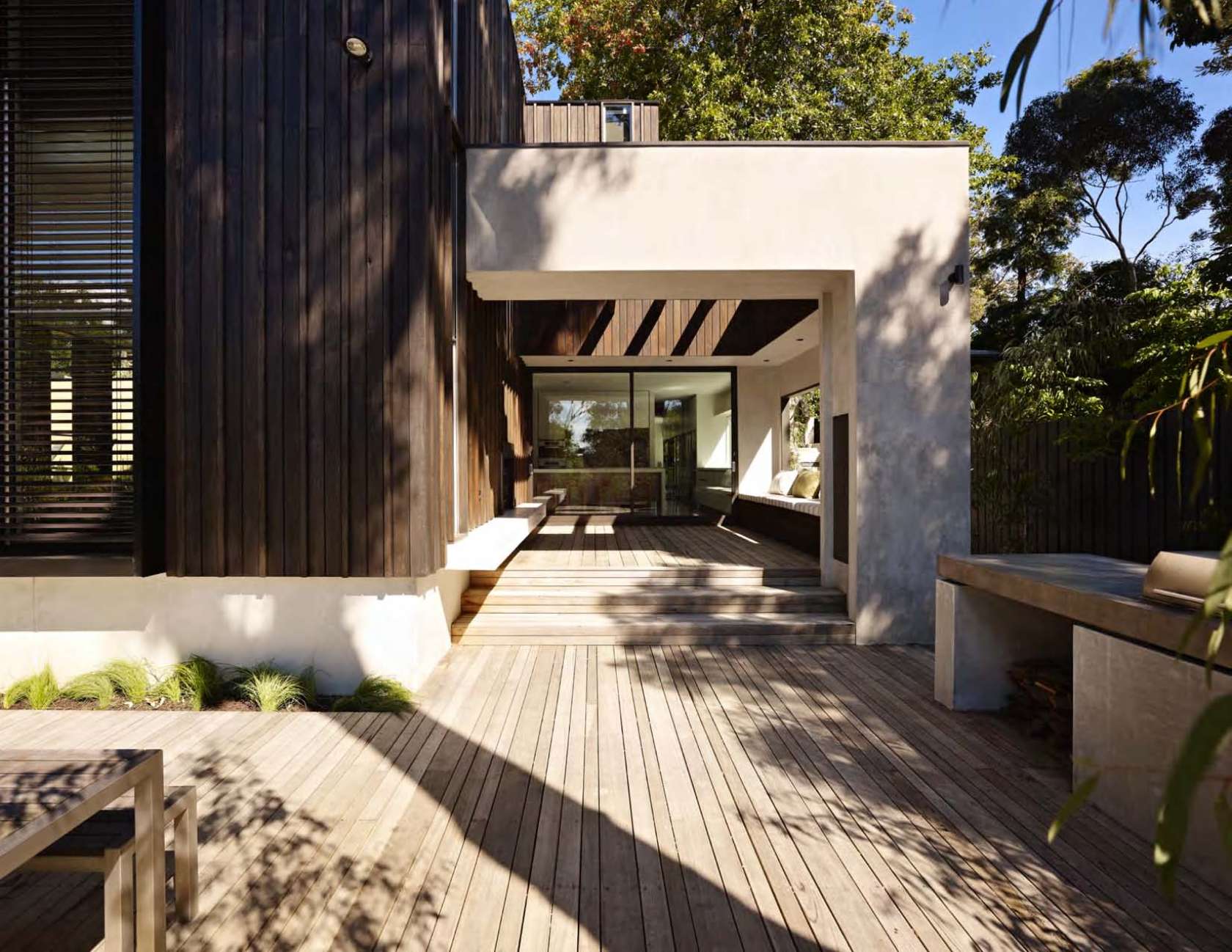 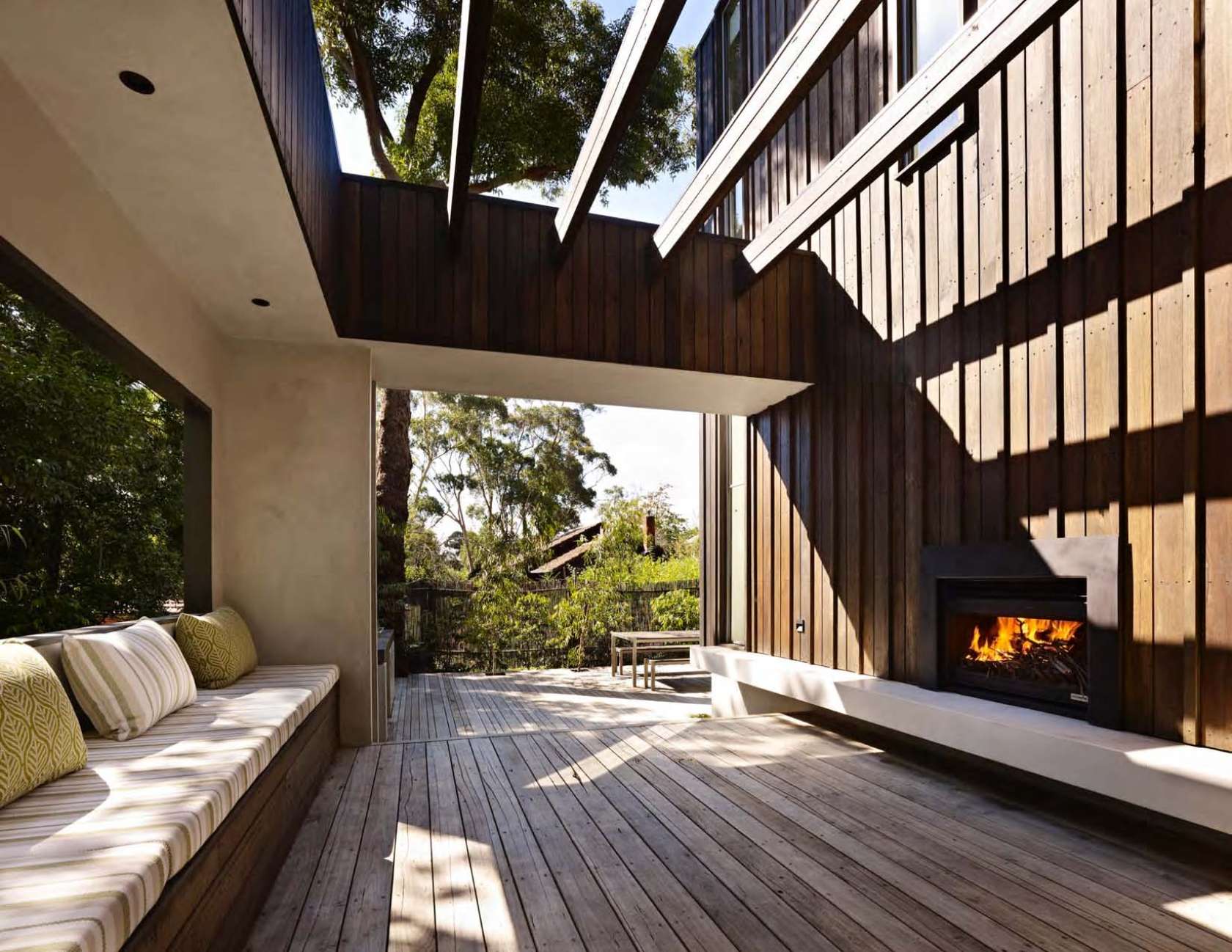 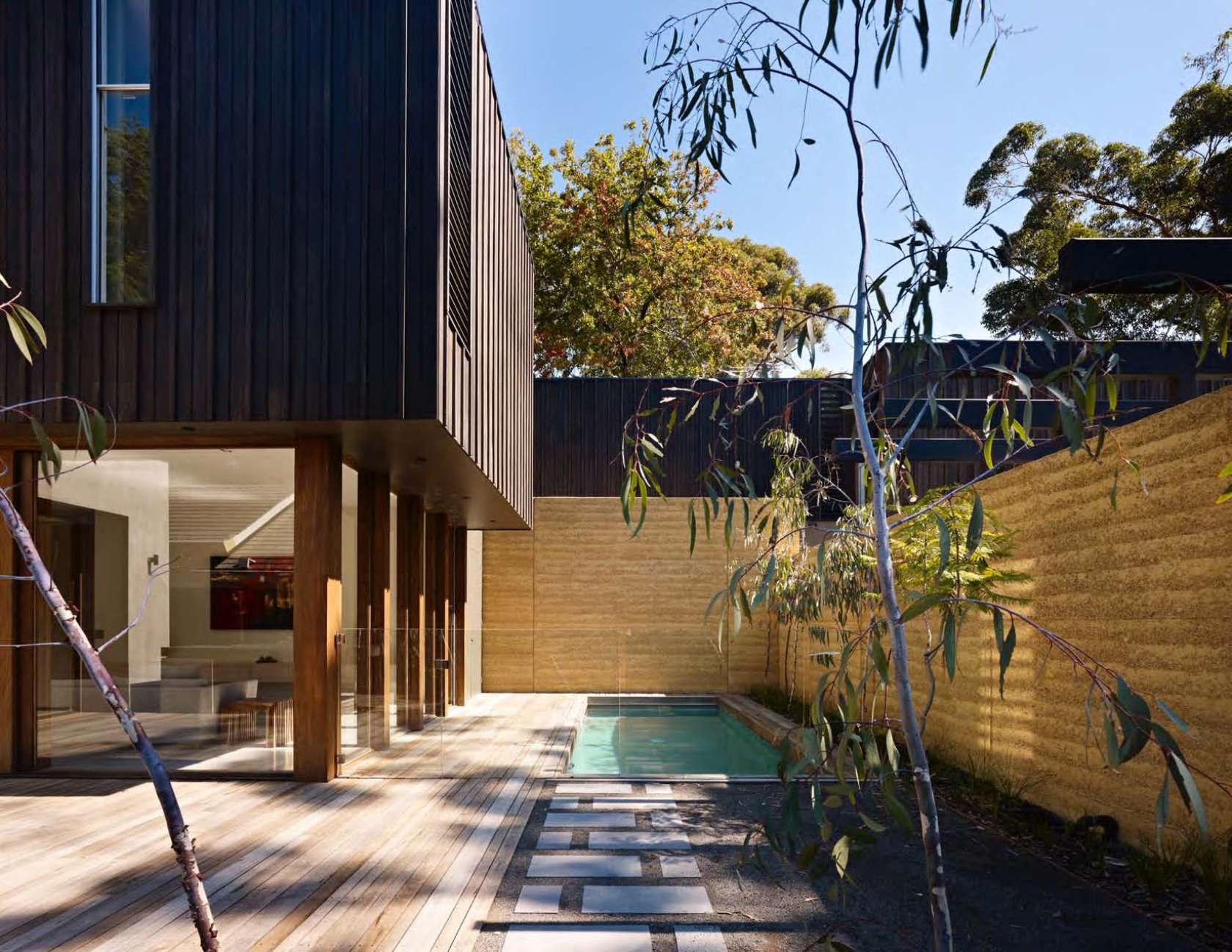 The rammed earth party wall is a key element in the development, separating and grounding both homes. The wall gives each home a supportive 'back' and makes each feel more intimately connected to the landscape. 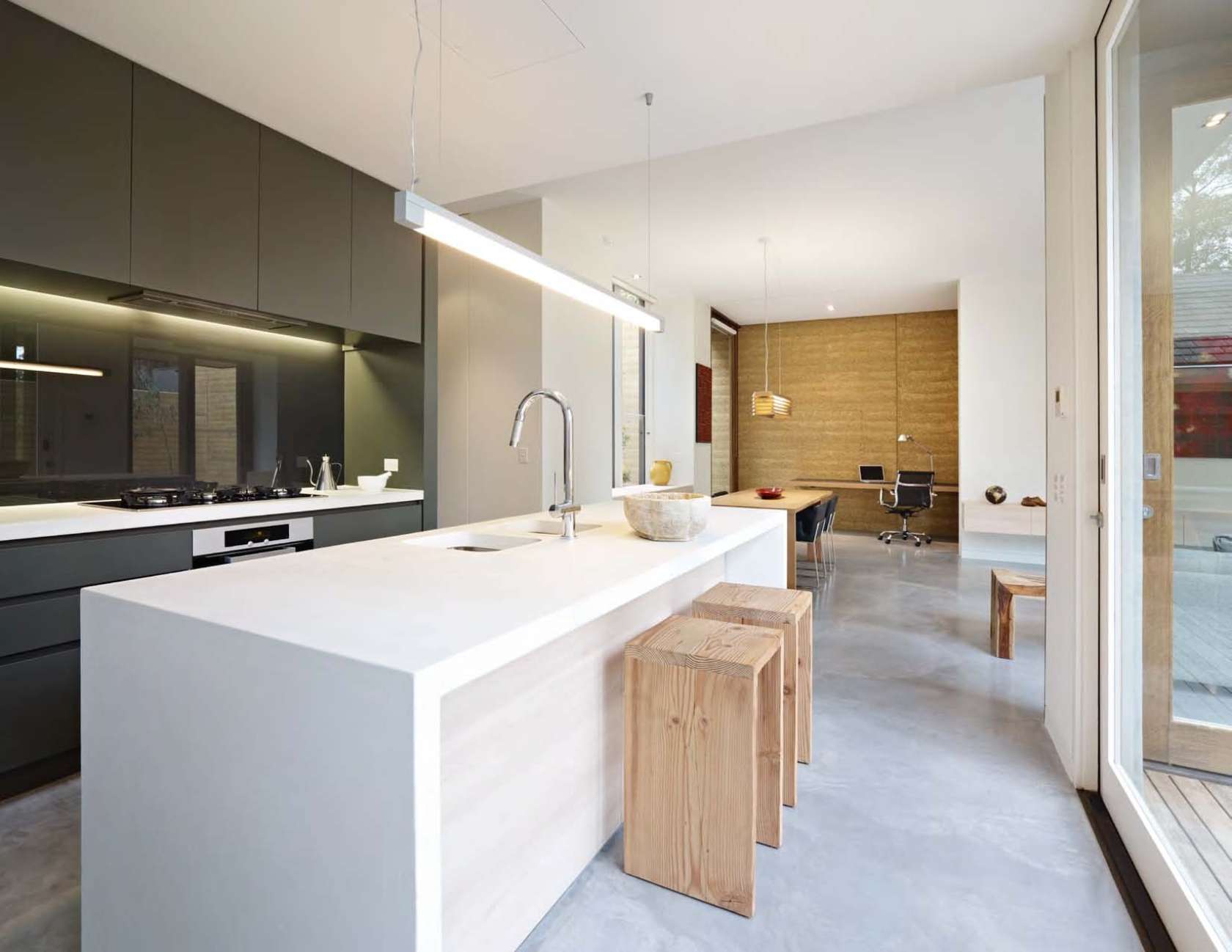 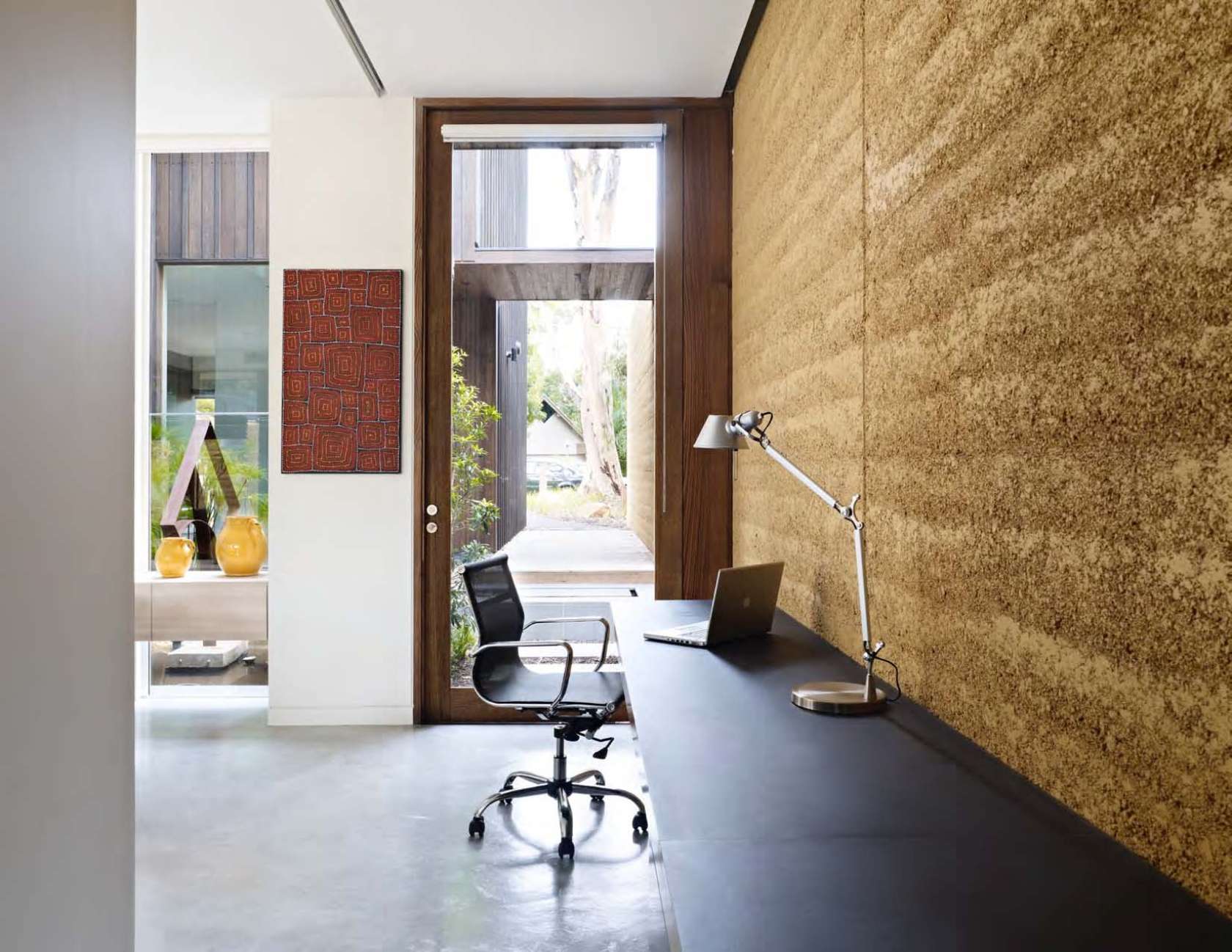 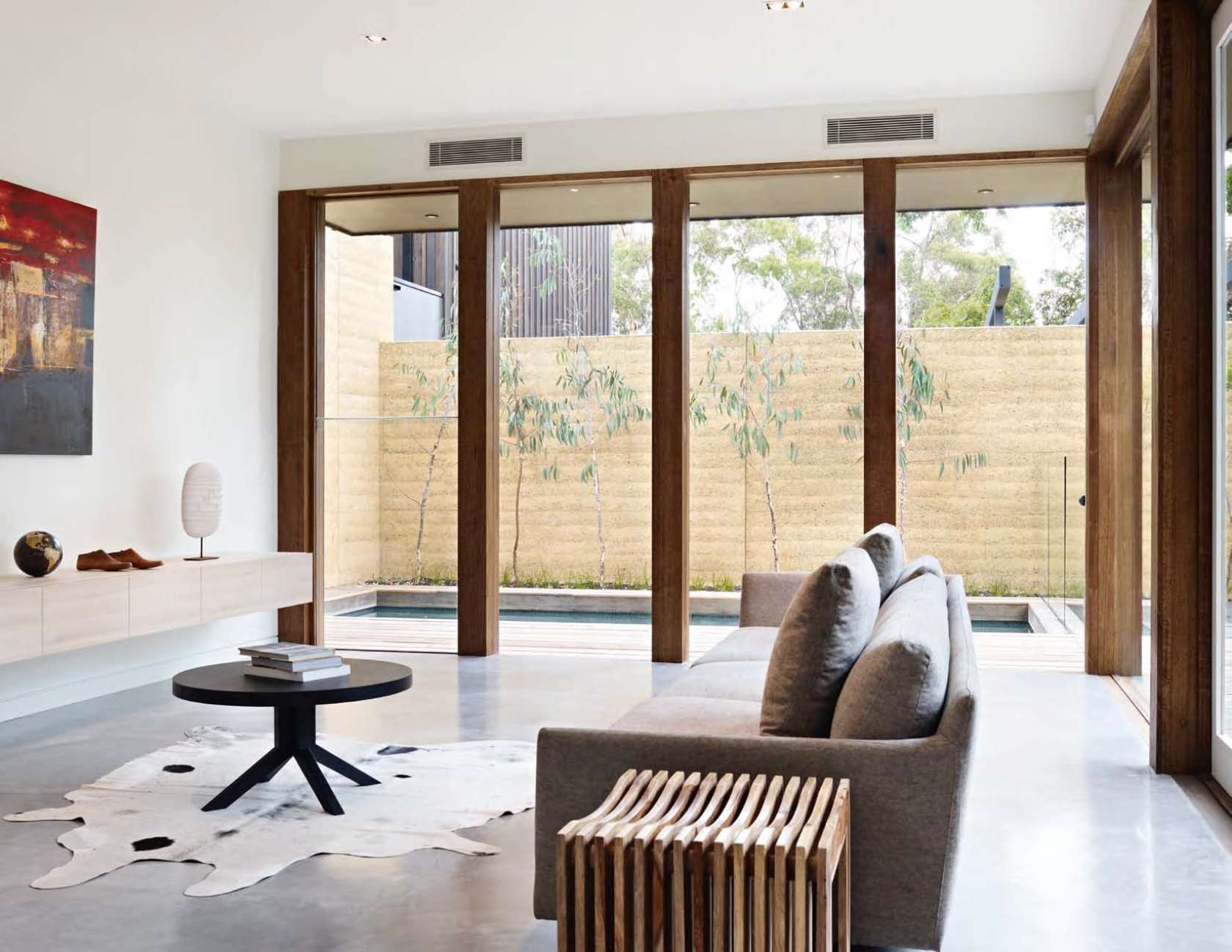 From the street the homes don't have a defiend boundary. Instead, they feature informal native landscaping and winding paths. This helps the homes settle into the streetscape. 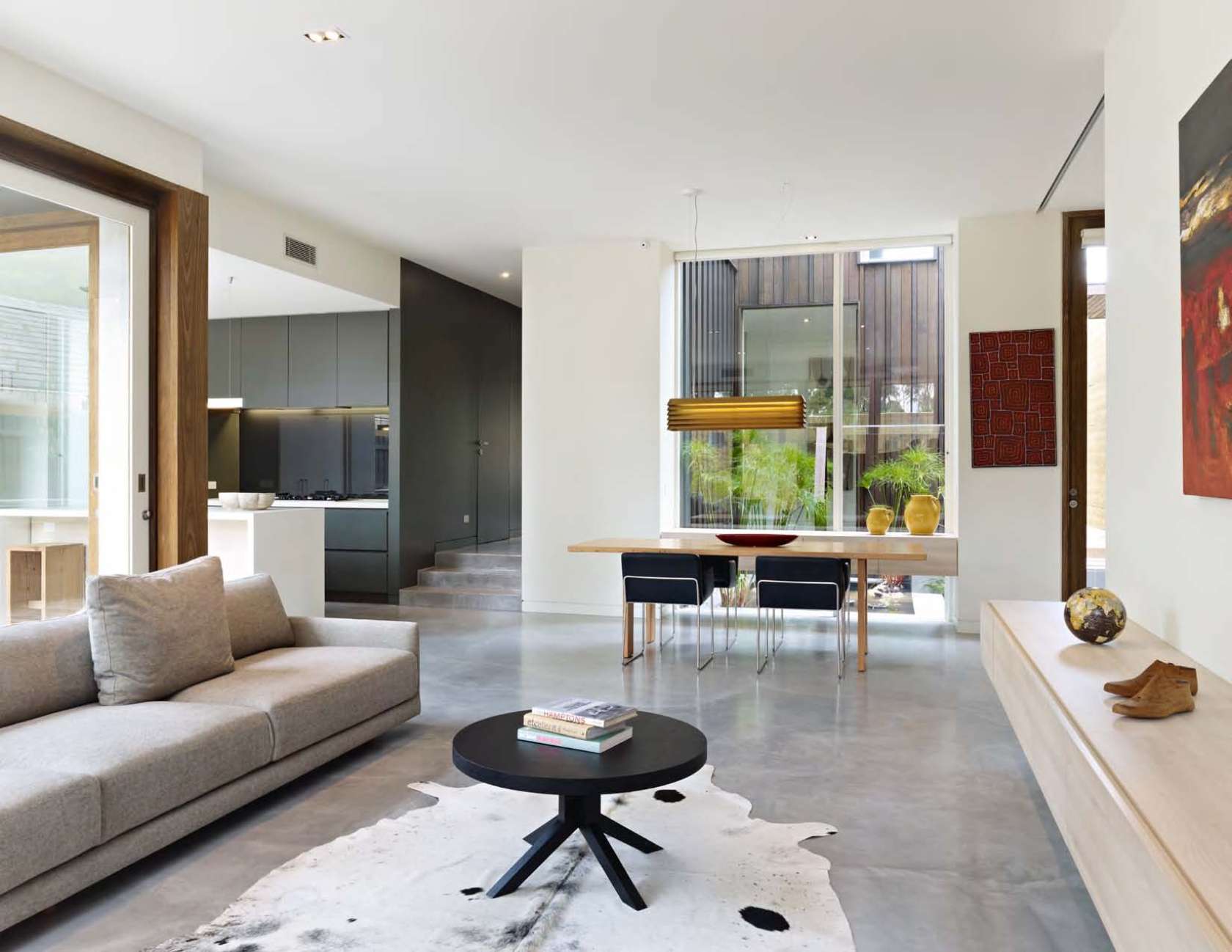 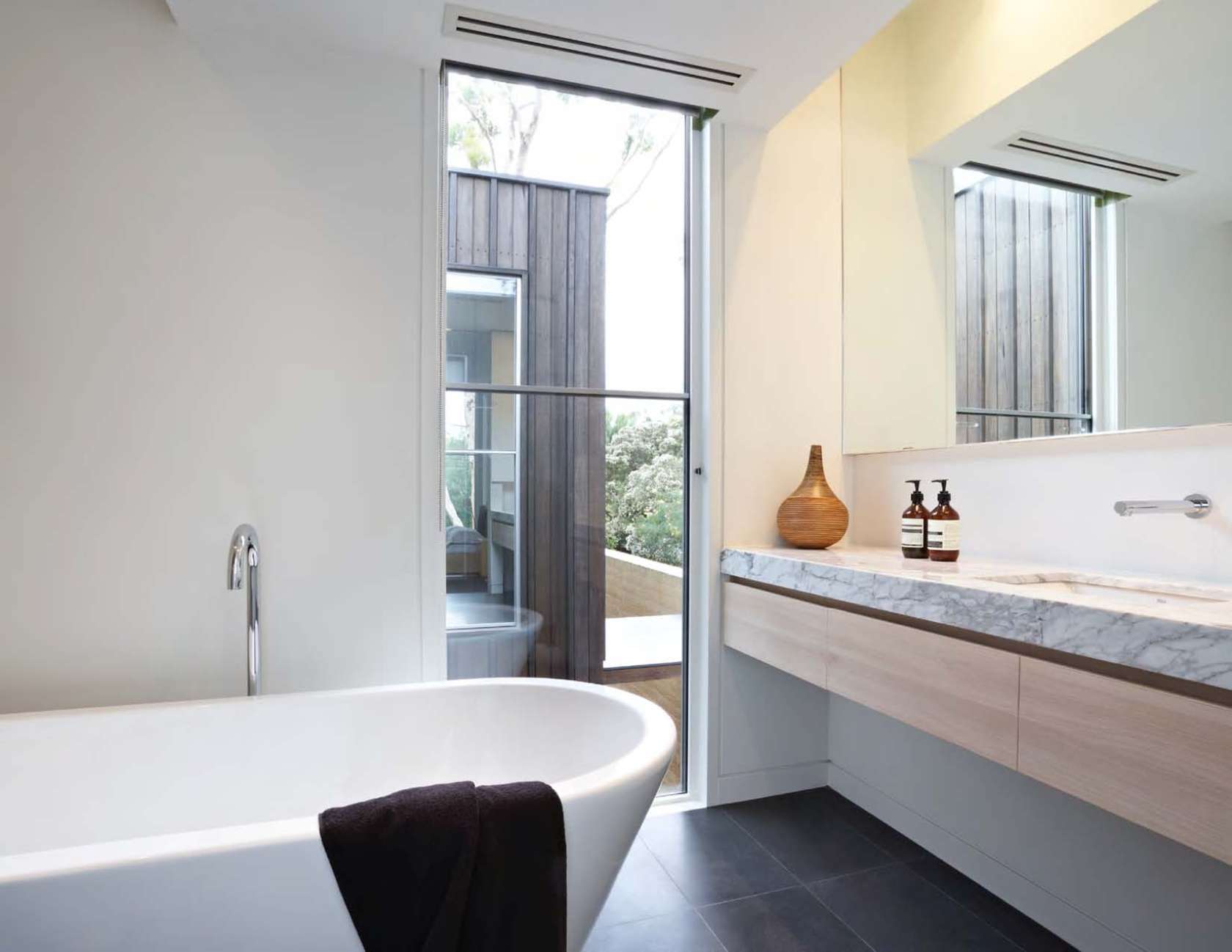 A pallet of earthy, rich materials makes the homes feel secluded in wilderness, rather than part of an established suburb. 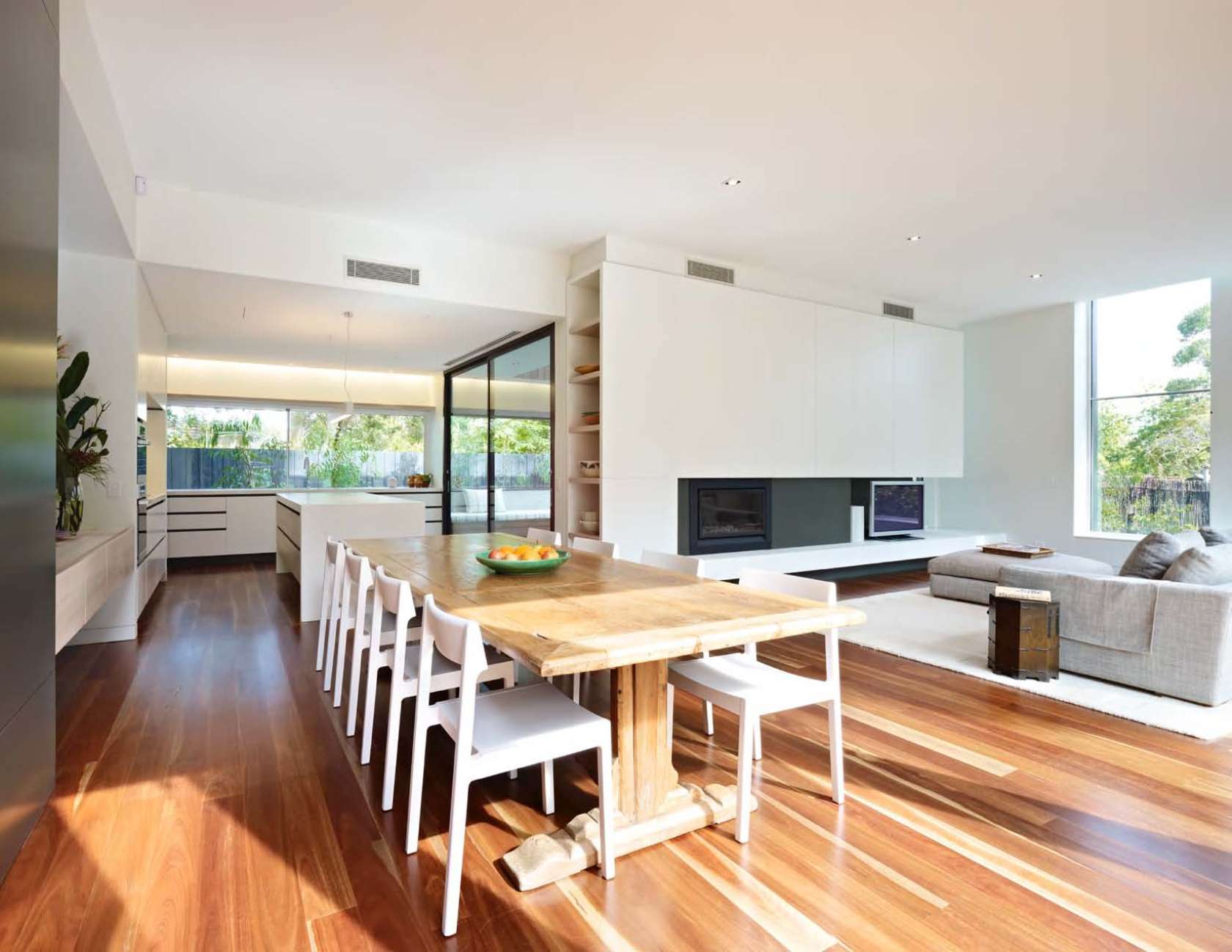 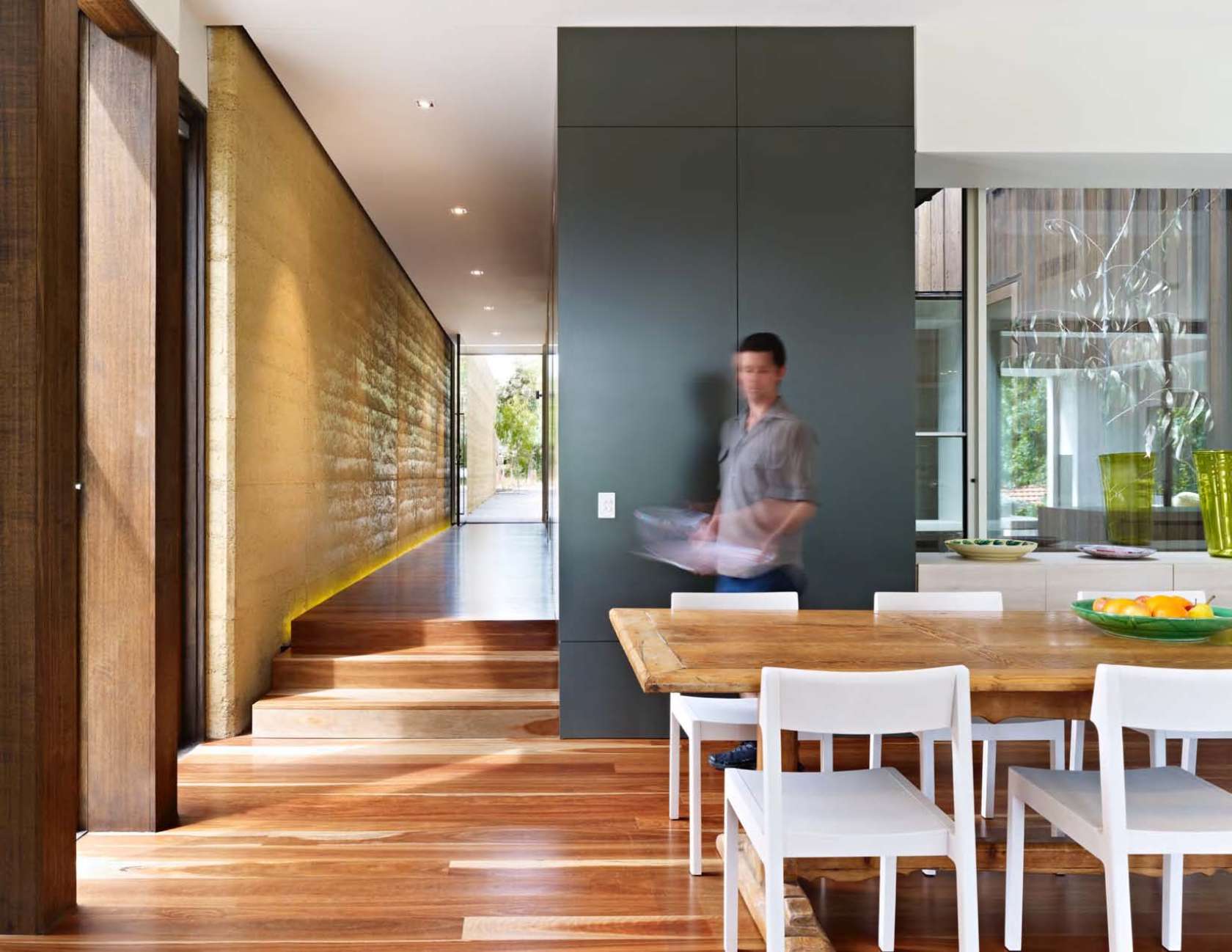 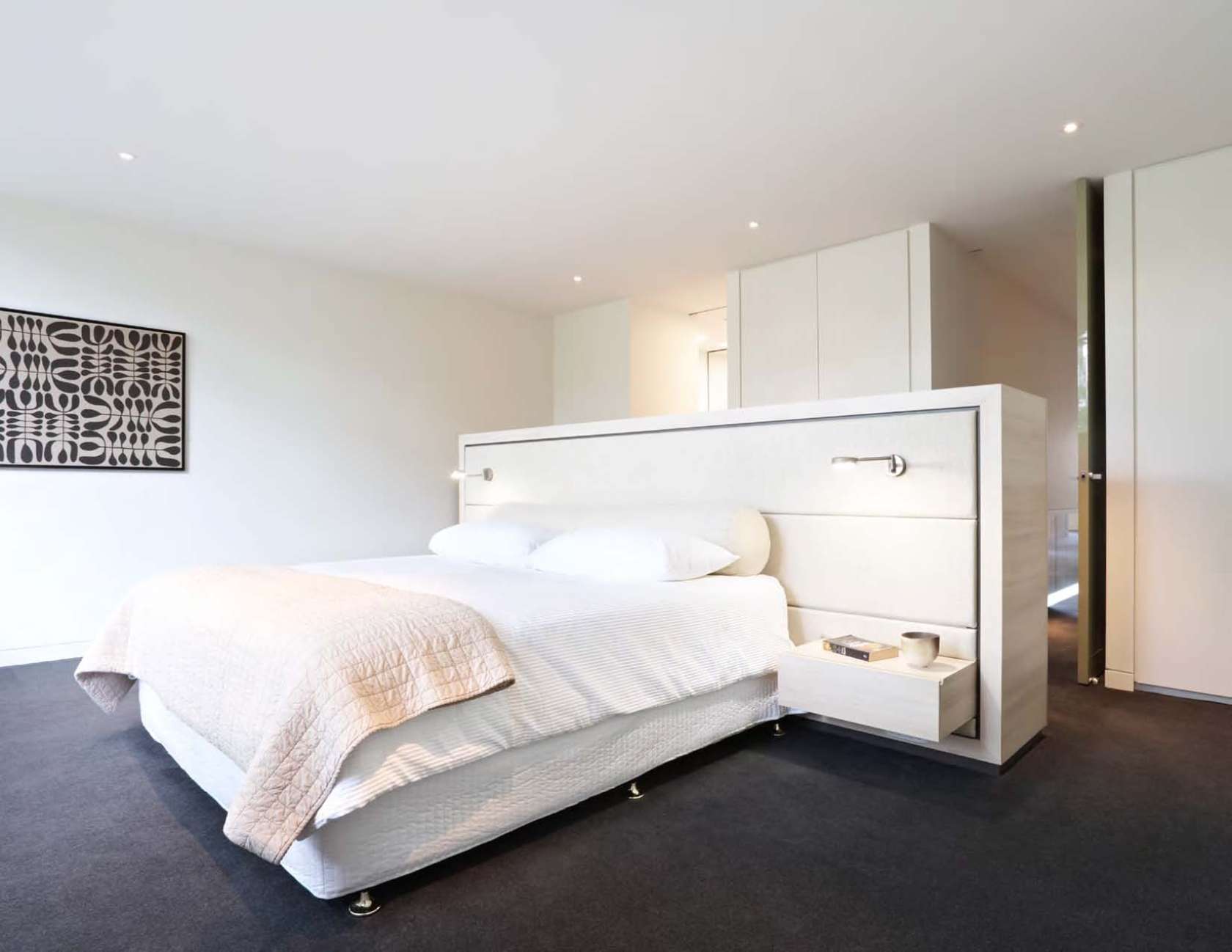 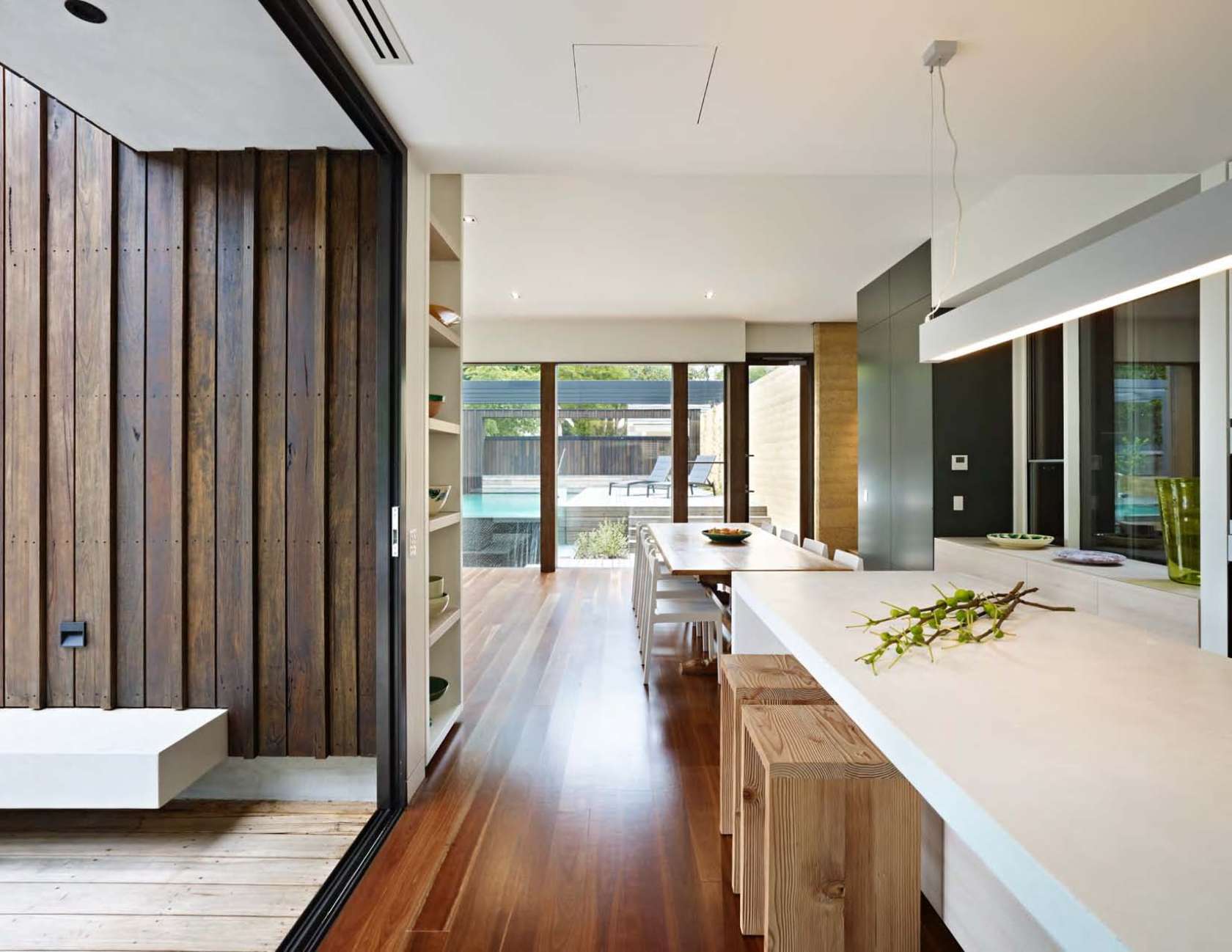 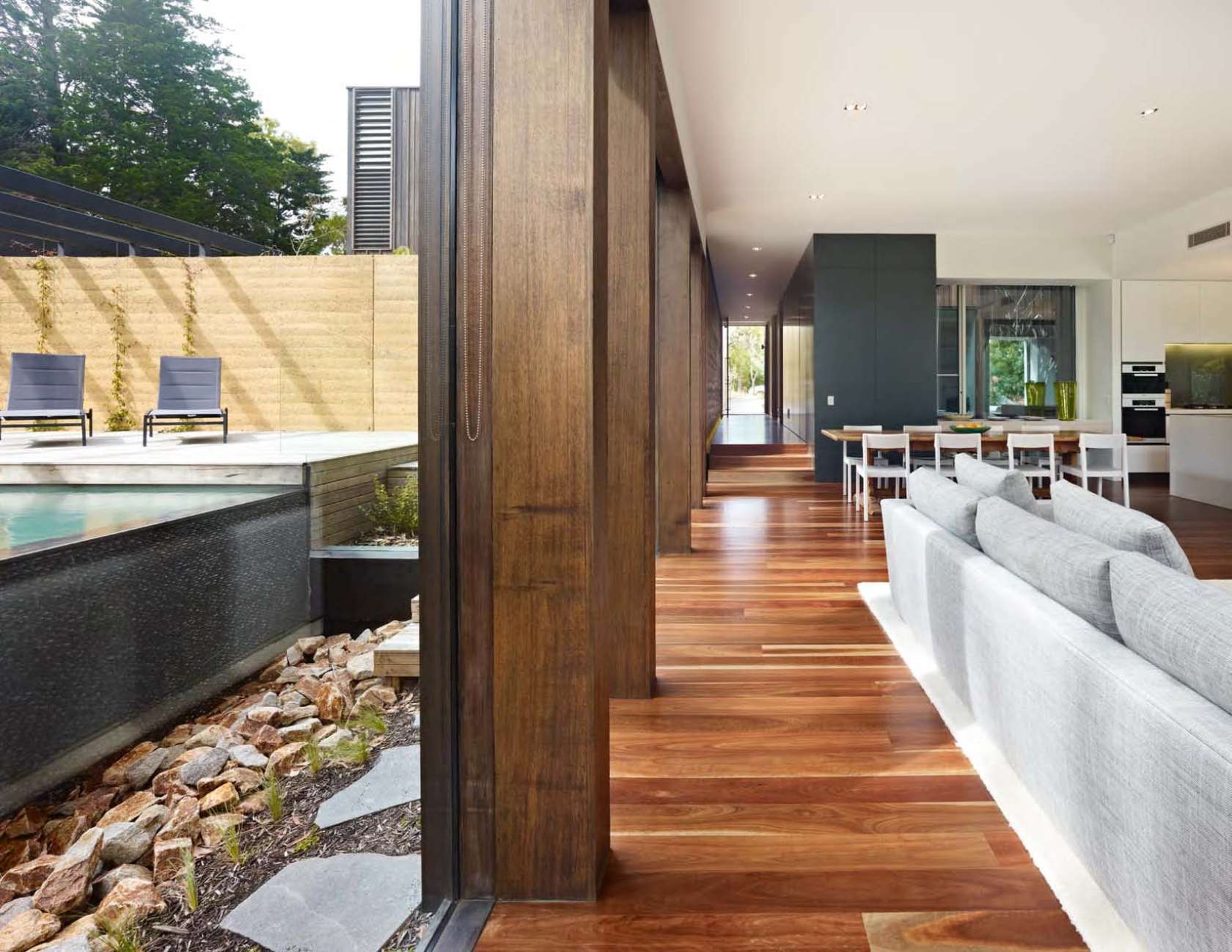 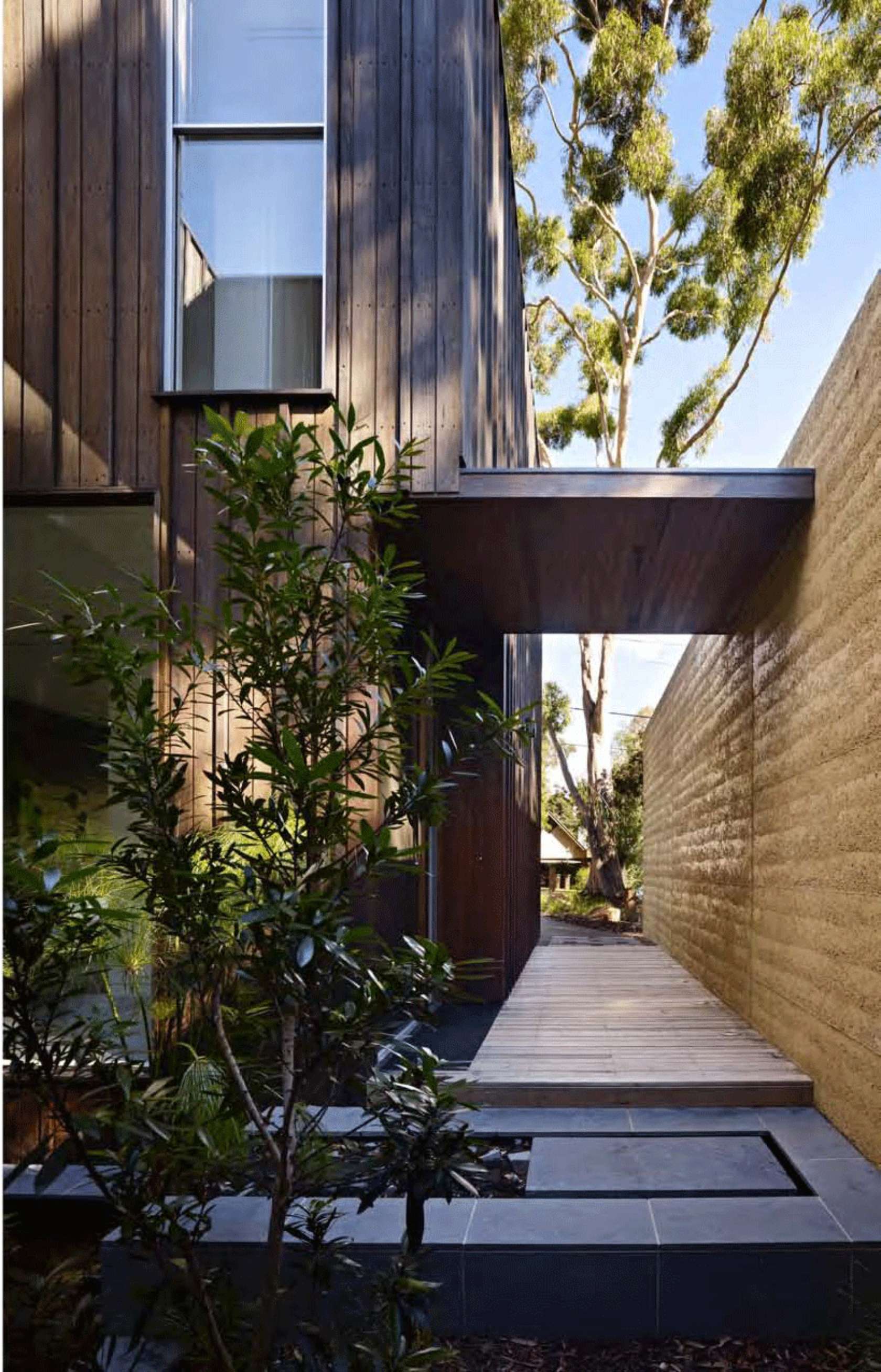 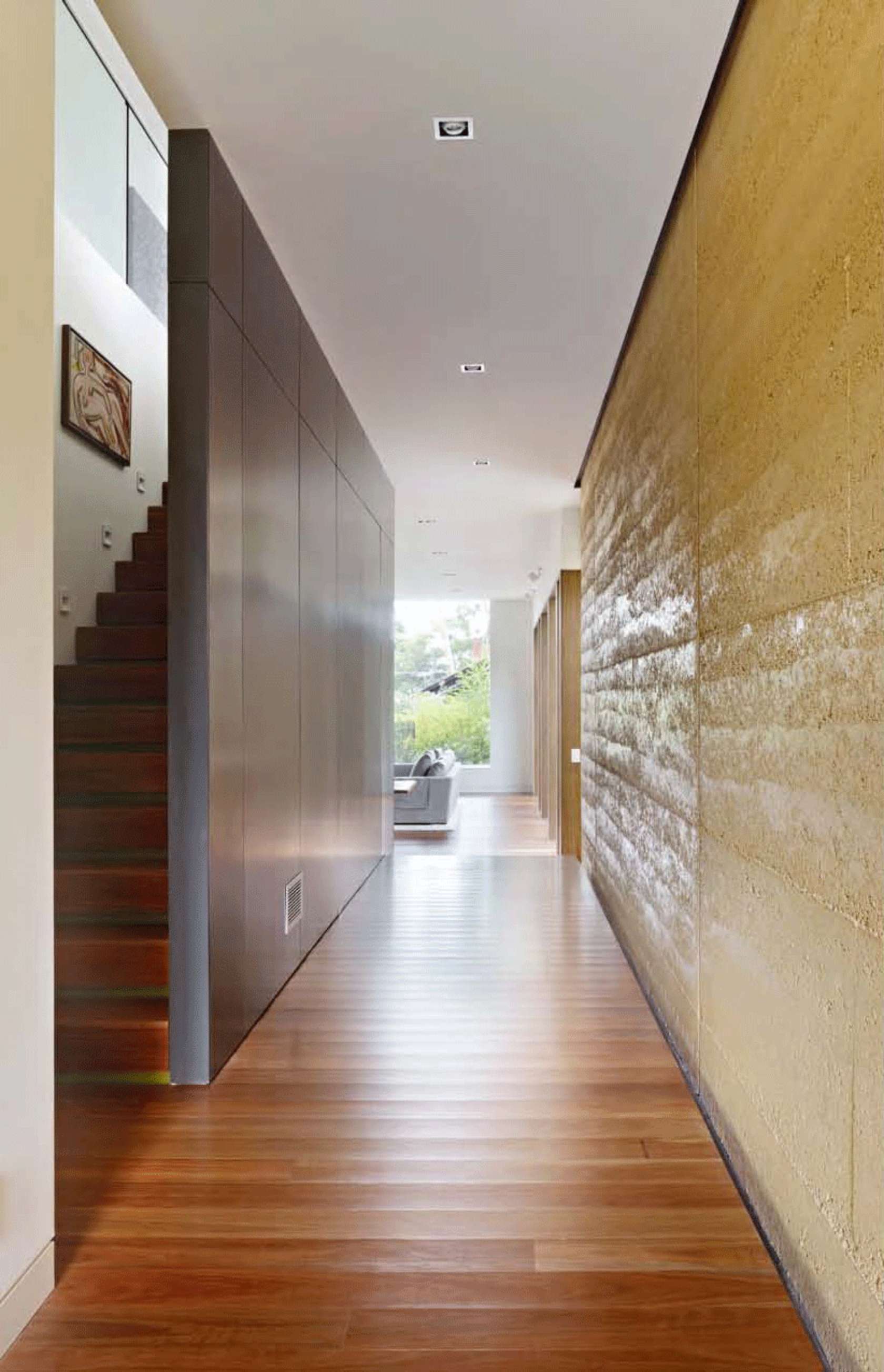 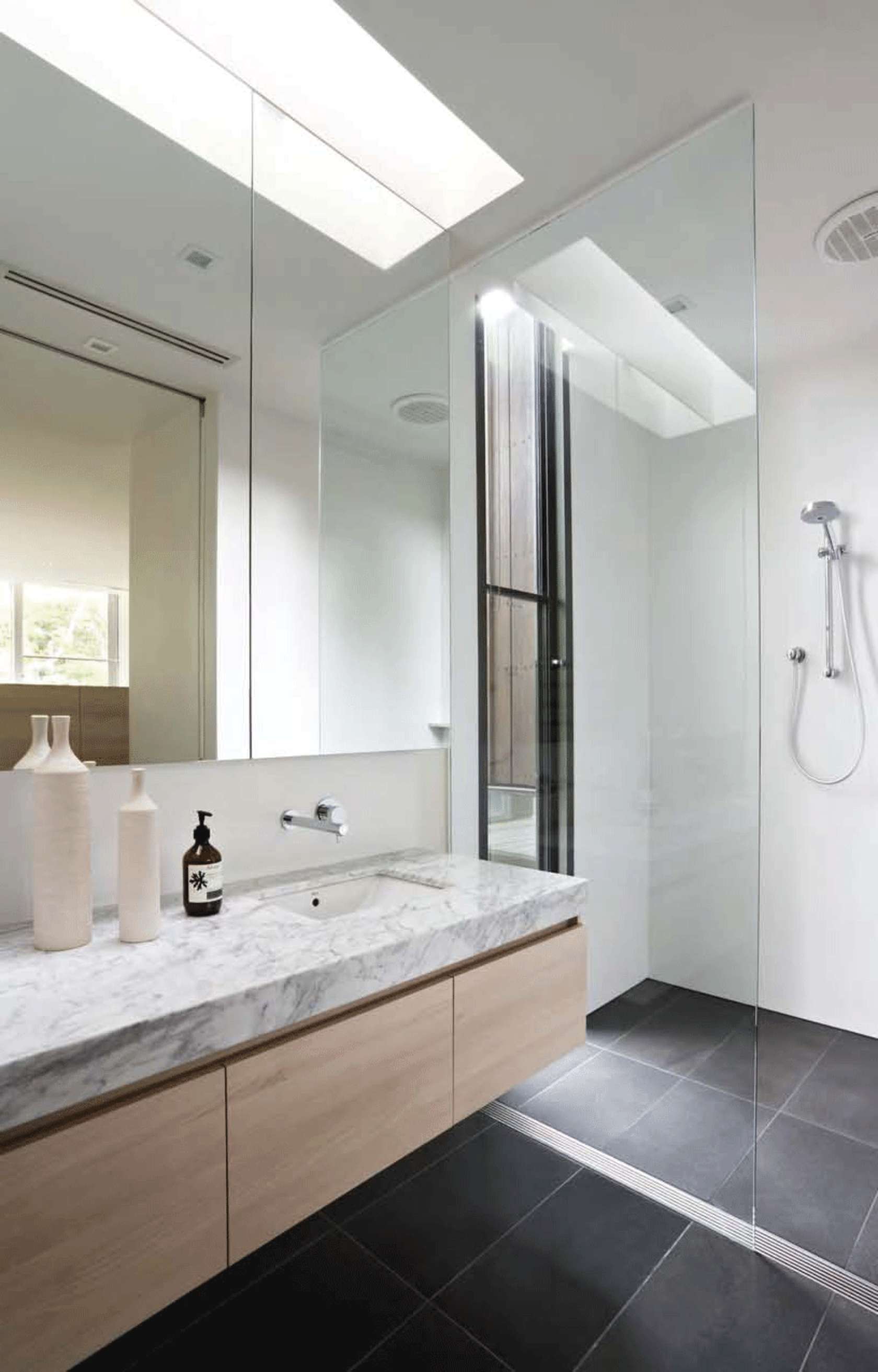 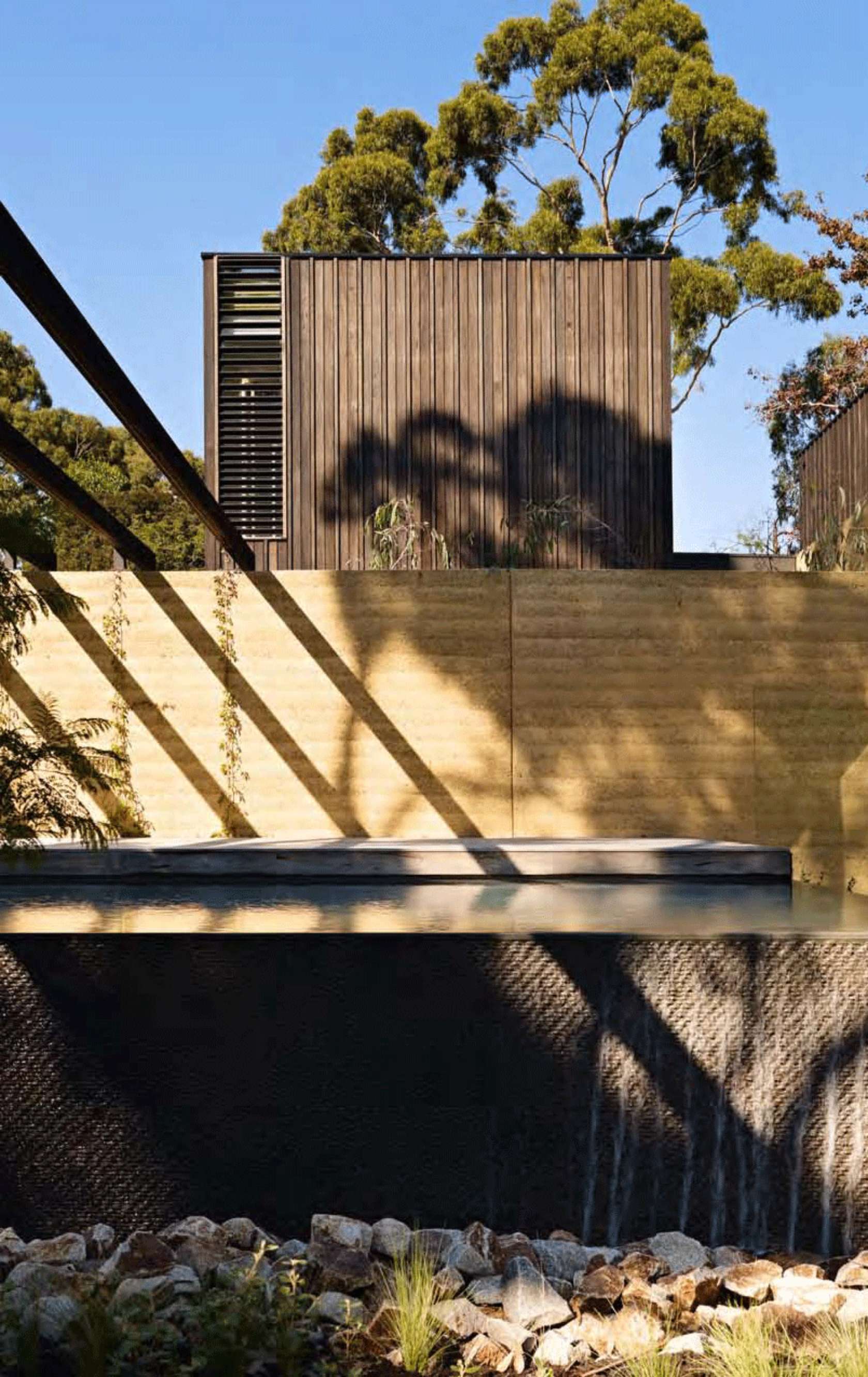 This is what outer suburban infill housing should look like. It should be part of the landscape and contribute to the streetscape, rather than yet another homage to the car. Neil Architecture have created two outstanding homes, and when - considered as a whole - a positive contribution to this neighbourhood.