A courtyard creates the perfect transition between old and new

The transition between old and new in an addition is challenging to get right, you don't want to erase the character of the original home, nor fake heritage features in the new part of the home. And, while a hard line between old and new can sometimes work, it can also feel jarring. So, what do you do? 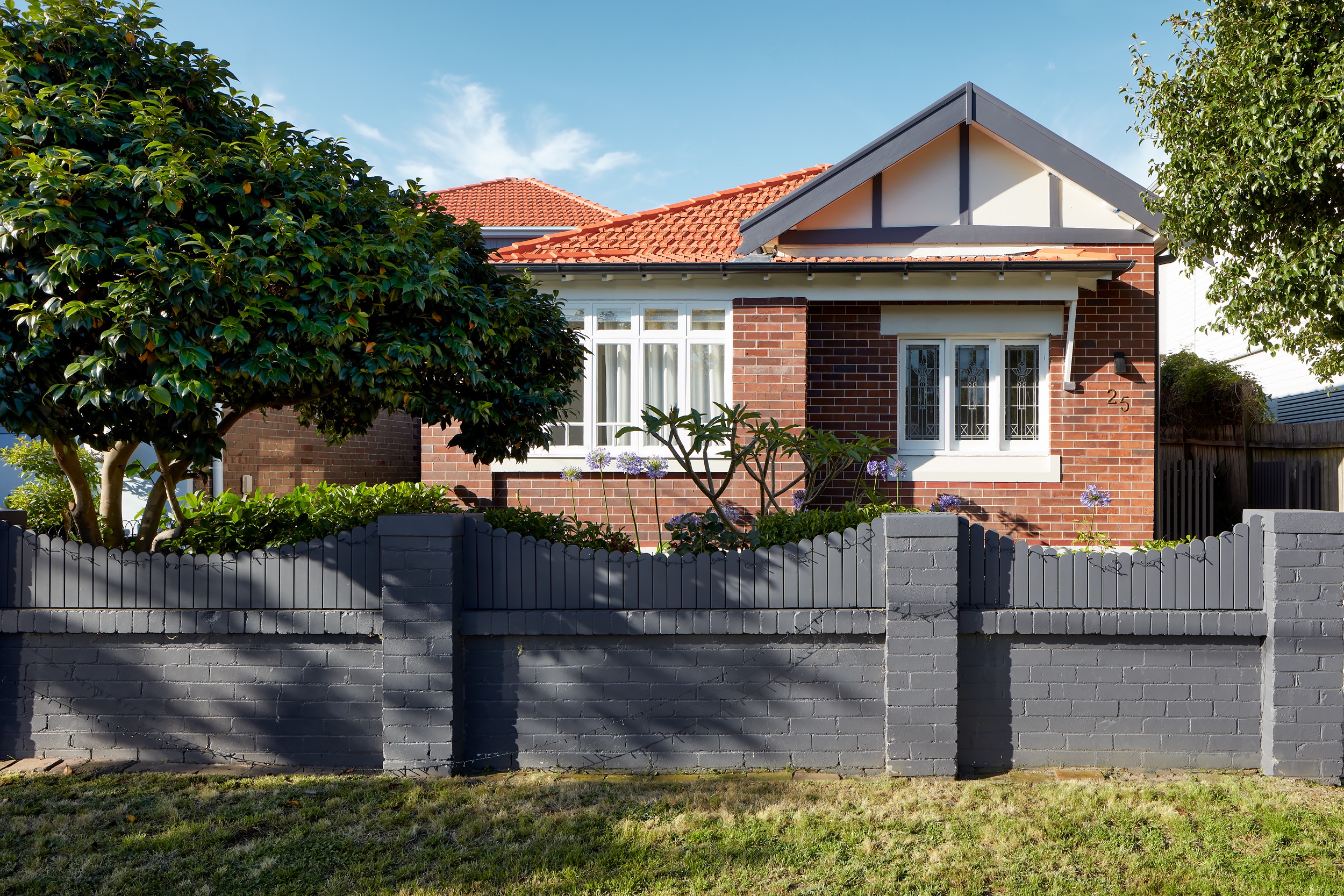 At The Courtyard House, Maryanne Taskovski Architect designed the namesake courtyard as a buffer between old and new; a literal breathing space between the character-filled Californian Bungalow and its new bright, casual living space. 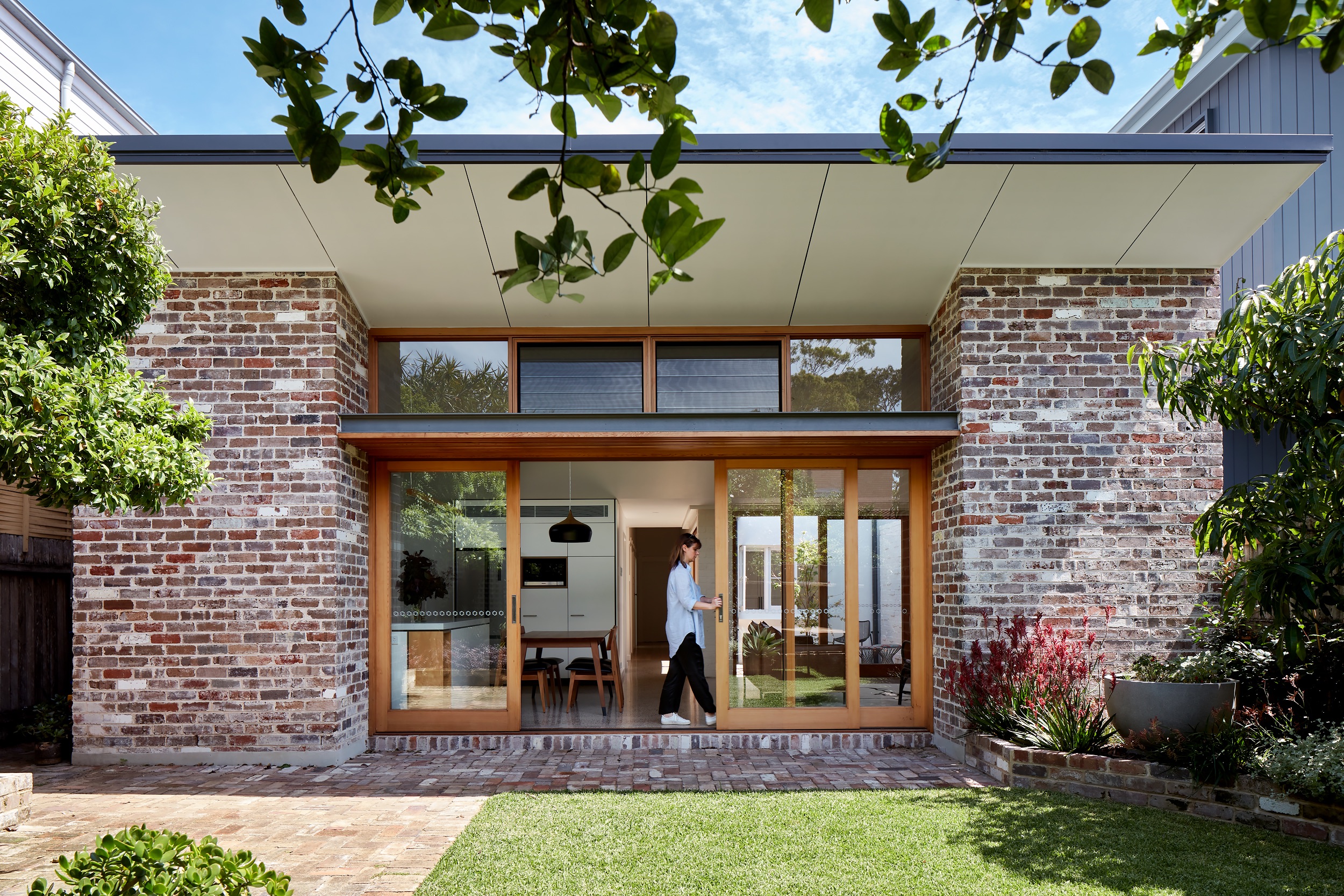 Nestled in Kingsford in Sydney's Eastern Suburbs, the owners of this sturdy Californian bungalow wanted to extend their home without losing its charm. 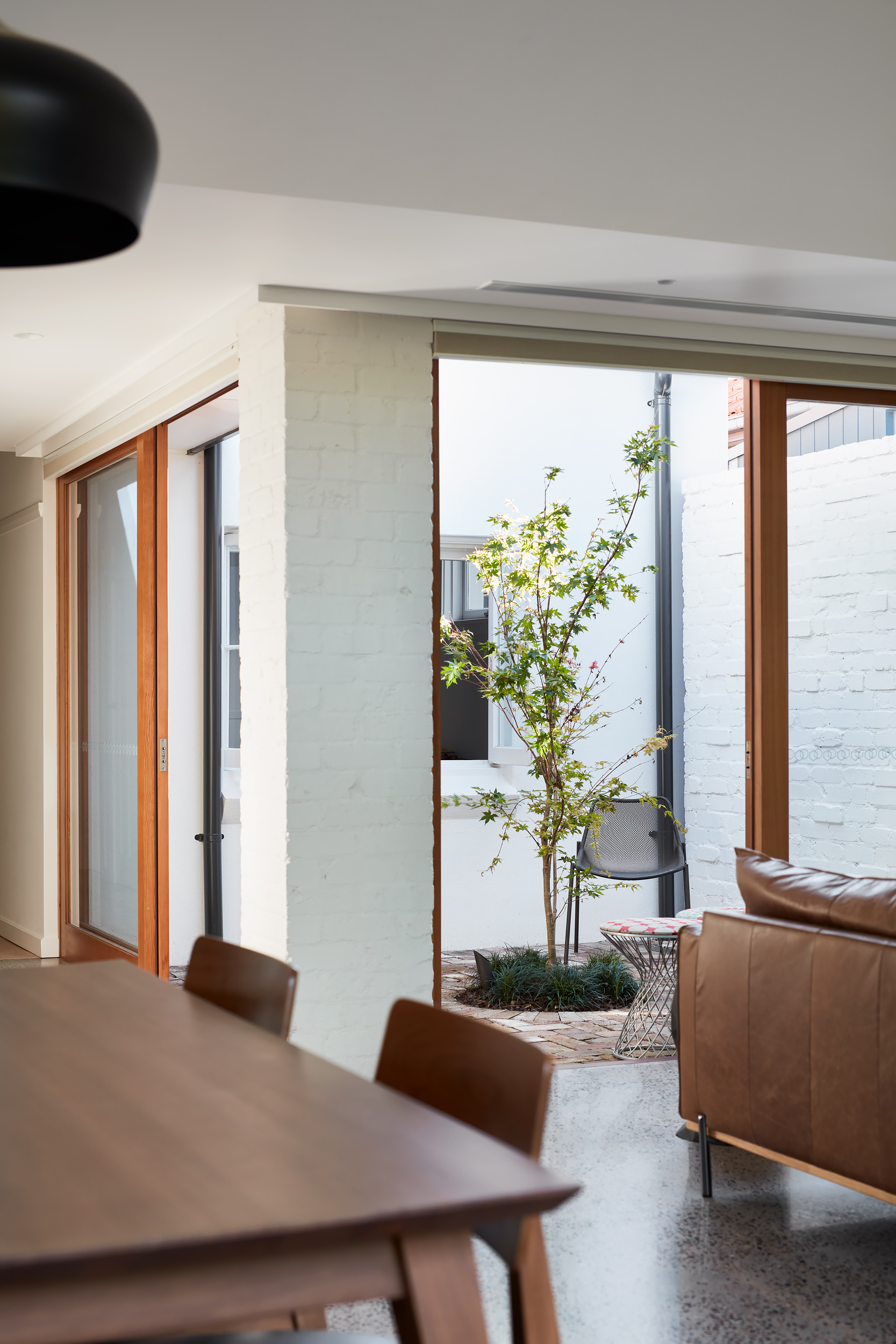 The introduction of the courtyard was a way to transition between old and new without a harsh junction. The new, open-plan addition can now look back on the old home, as it has some breathing room rather than a full-width connection. It also provides light and natural ventilation to the centre of the home and means the bedroom can retain its original north-facing window for maximum natural light. 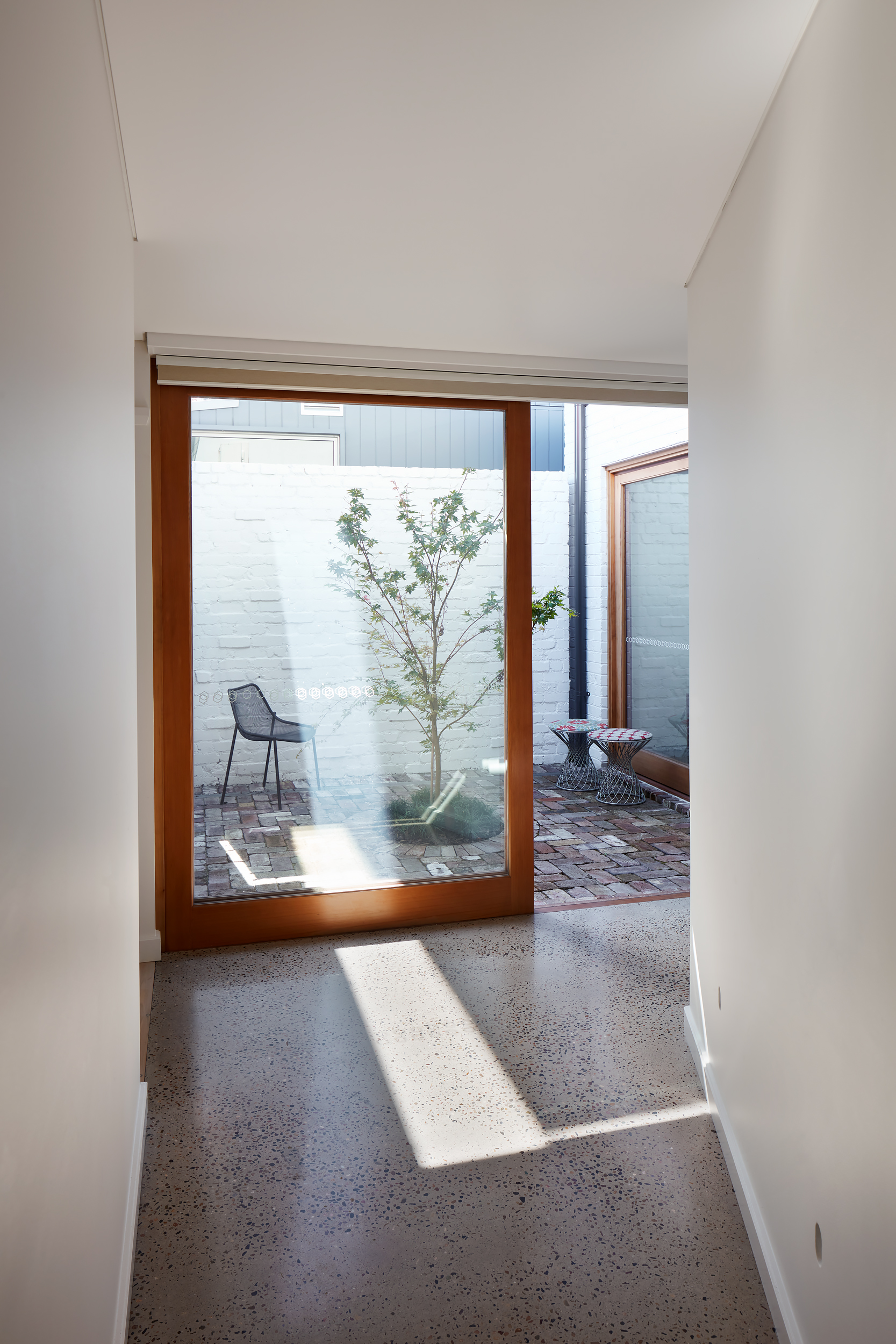 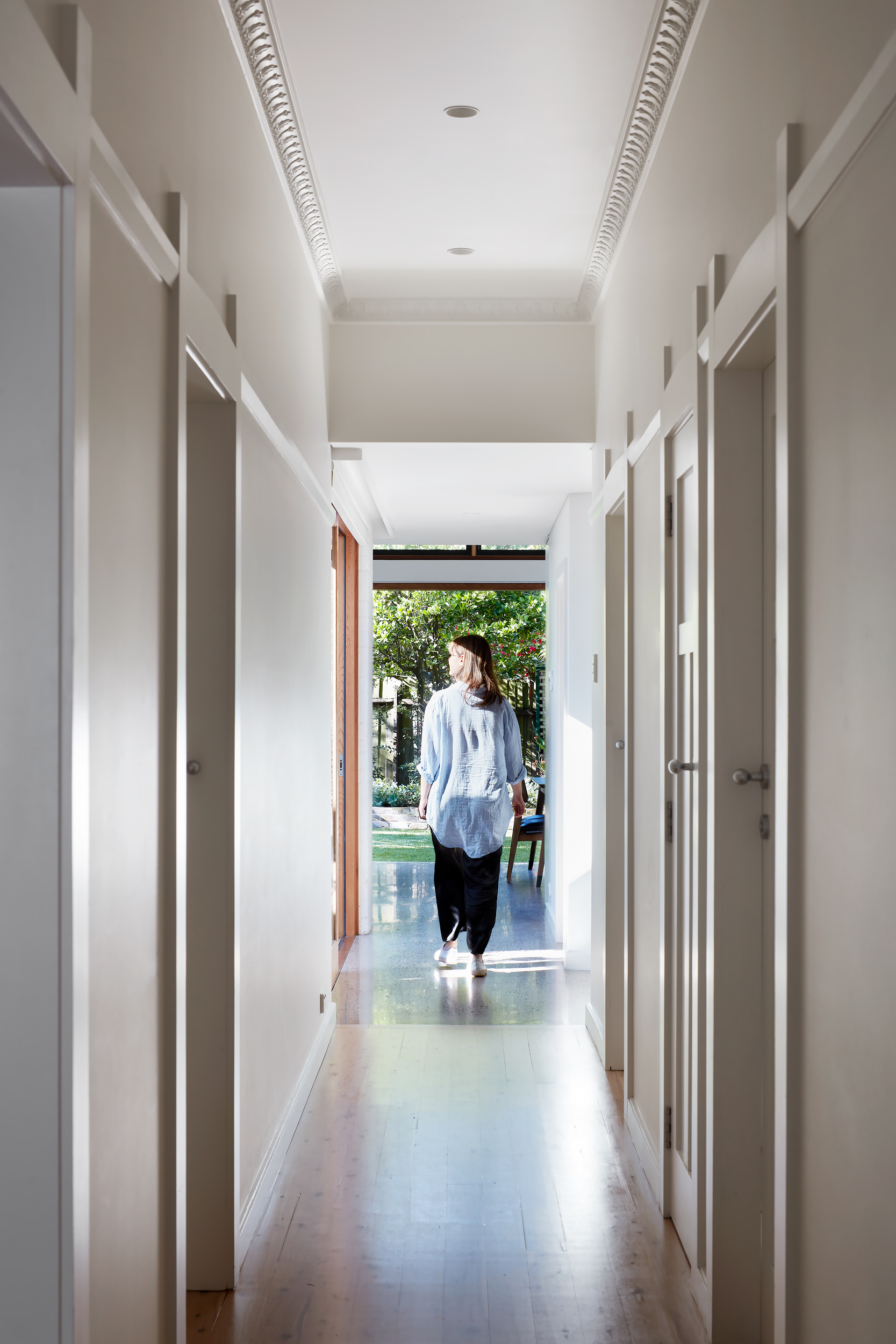 The entrance is now located to the side, so you enter looking directly into the courtyard. This creates a sunny, lush welcome to the home and clearly divides the home into public and private spaces. 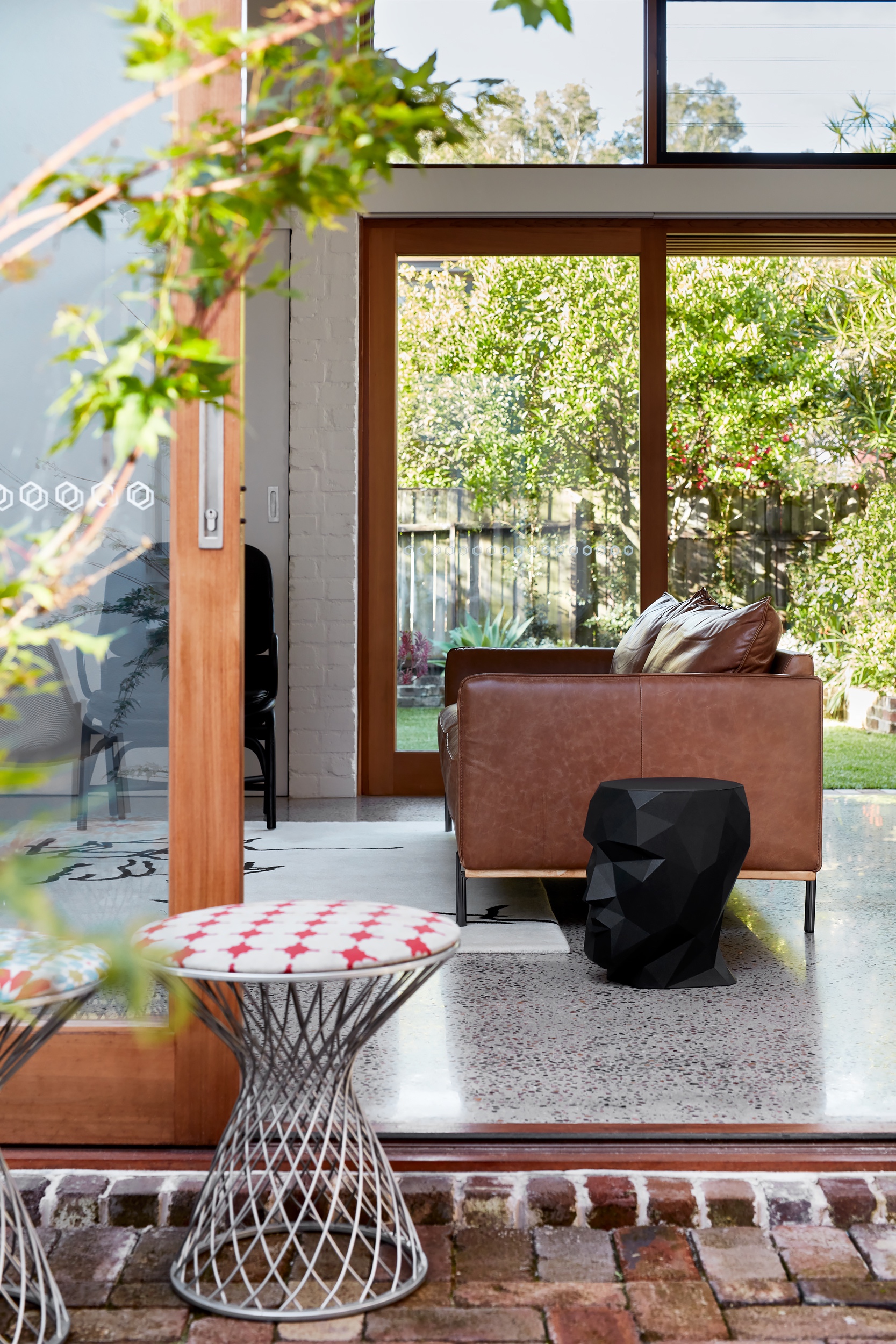 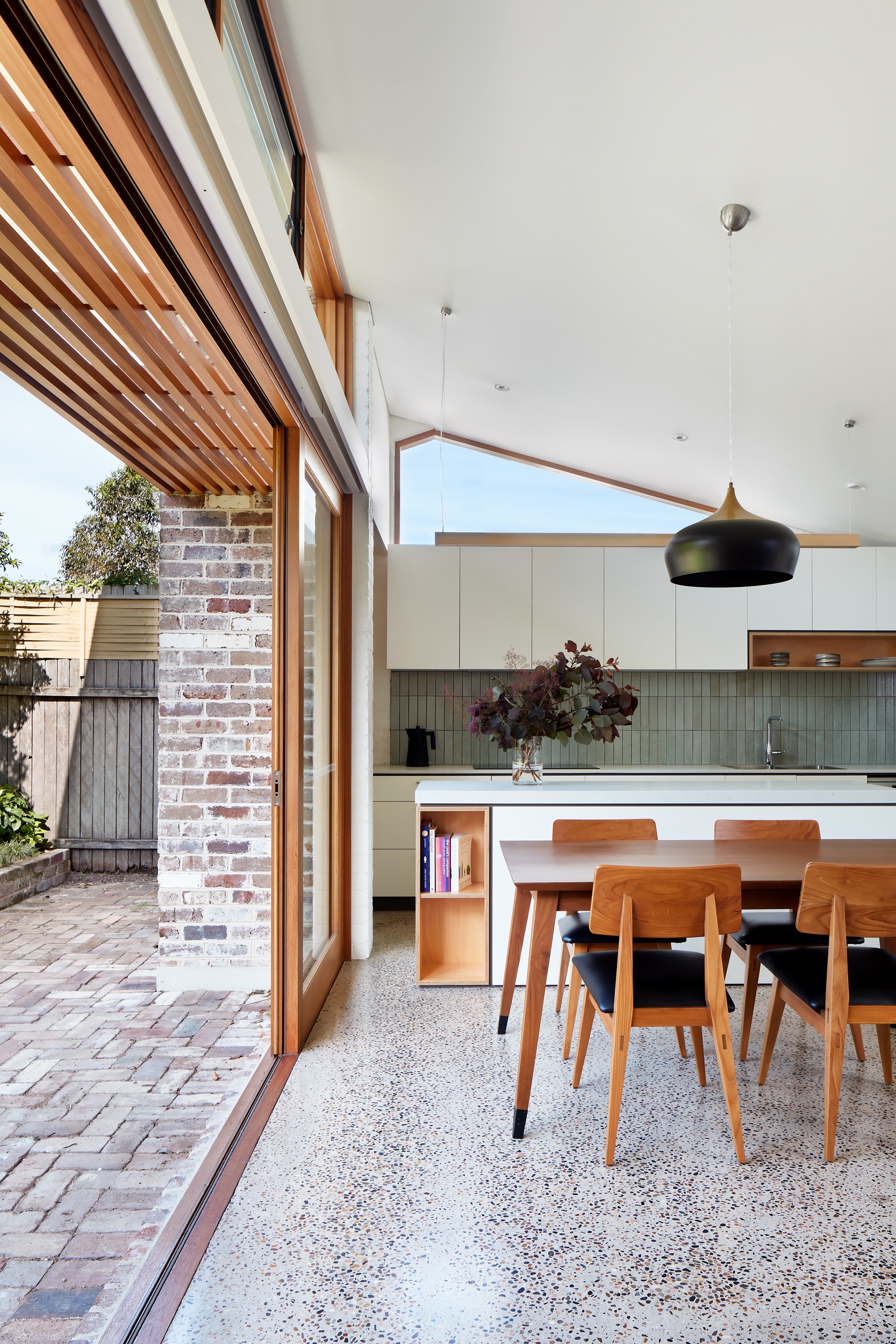 The addition consists of a new open-plan living, dining and kitchen space opening onto the north-facing backyard. A multi-purpose room could act as a playroom, a separate lounge or a guest bedroom depending on the changing needs of the owners and their kids. 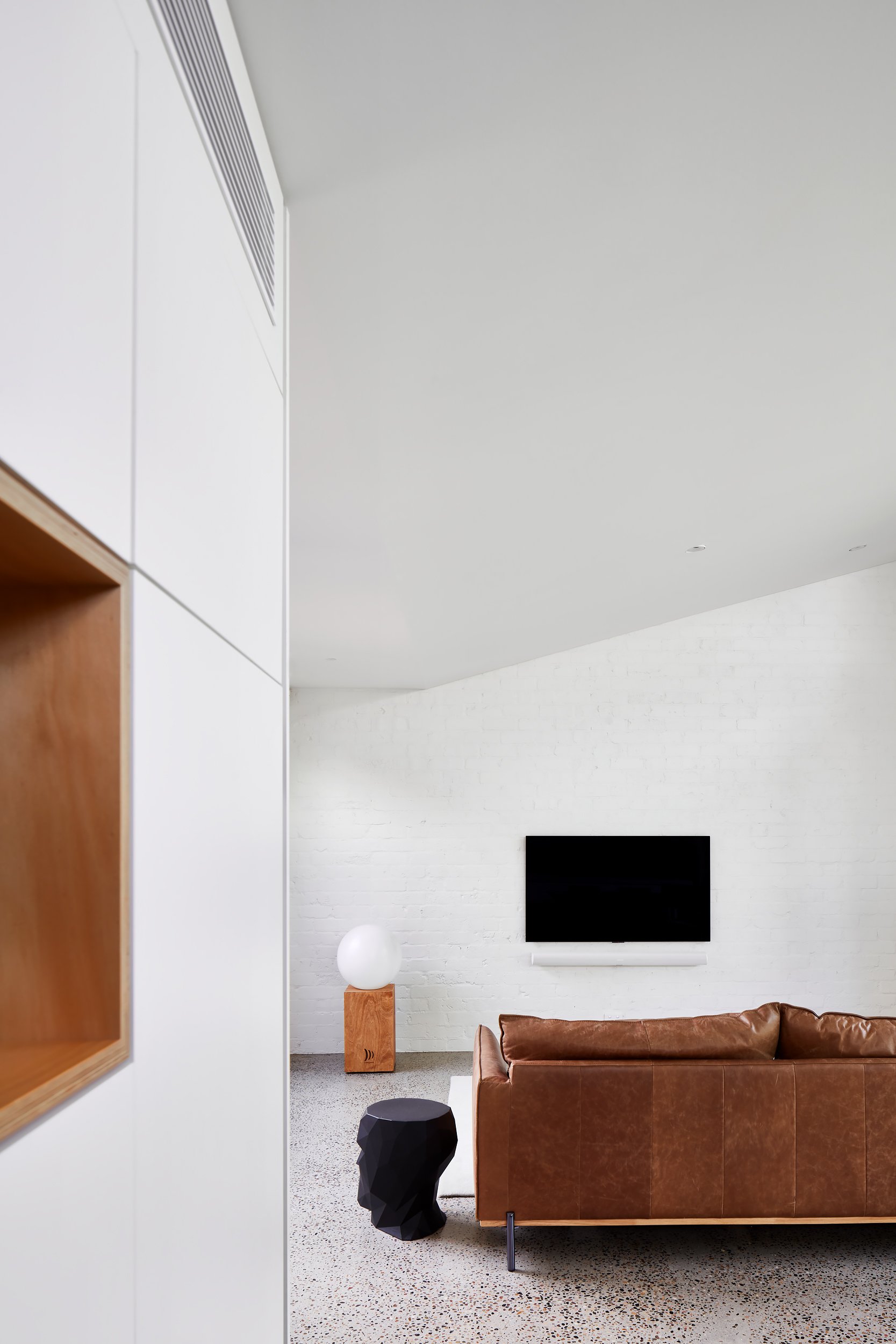 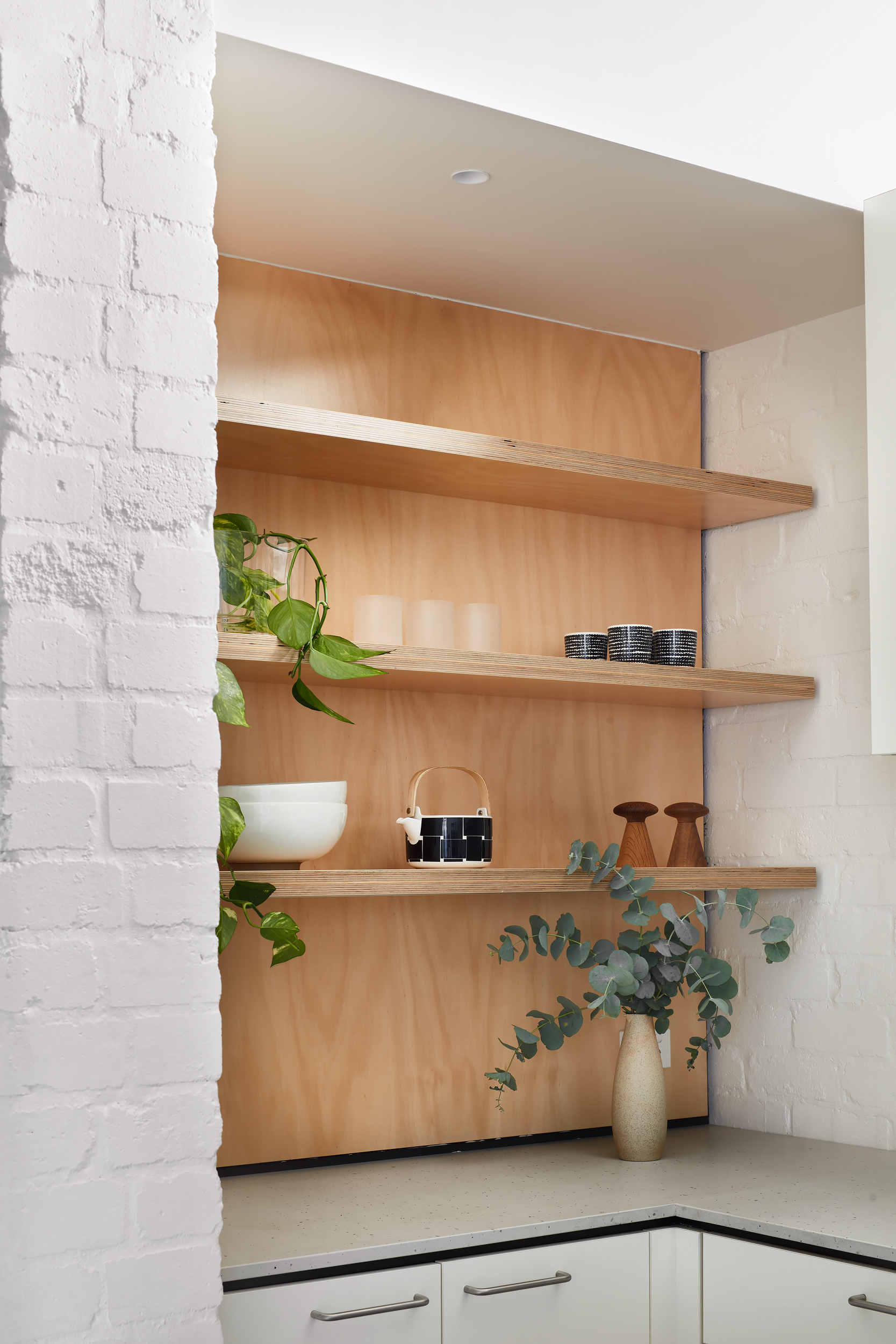 Using recycled bricks, many from demolished sections of the house, the addition has a material connection to the original home. Other textural materials are used like plywood and glazed tile splashback which, together with otherwise white walls, ceilings and joinery, allows the new addition feels full of character and texture without copying the style of the original home; it has its own charm and sense of style. 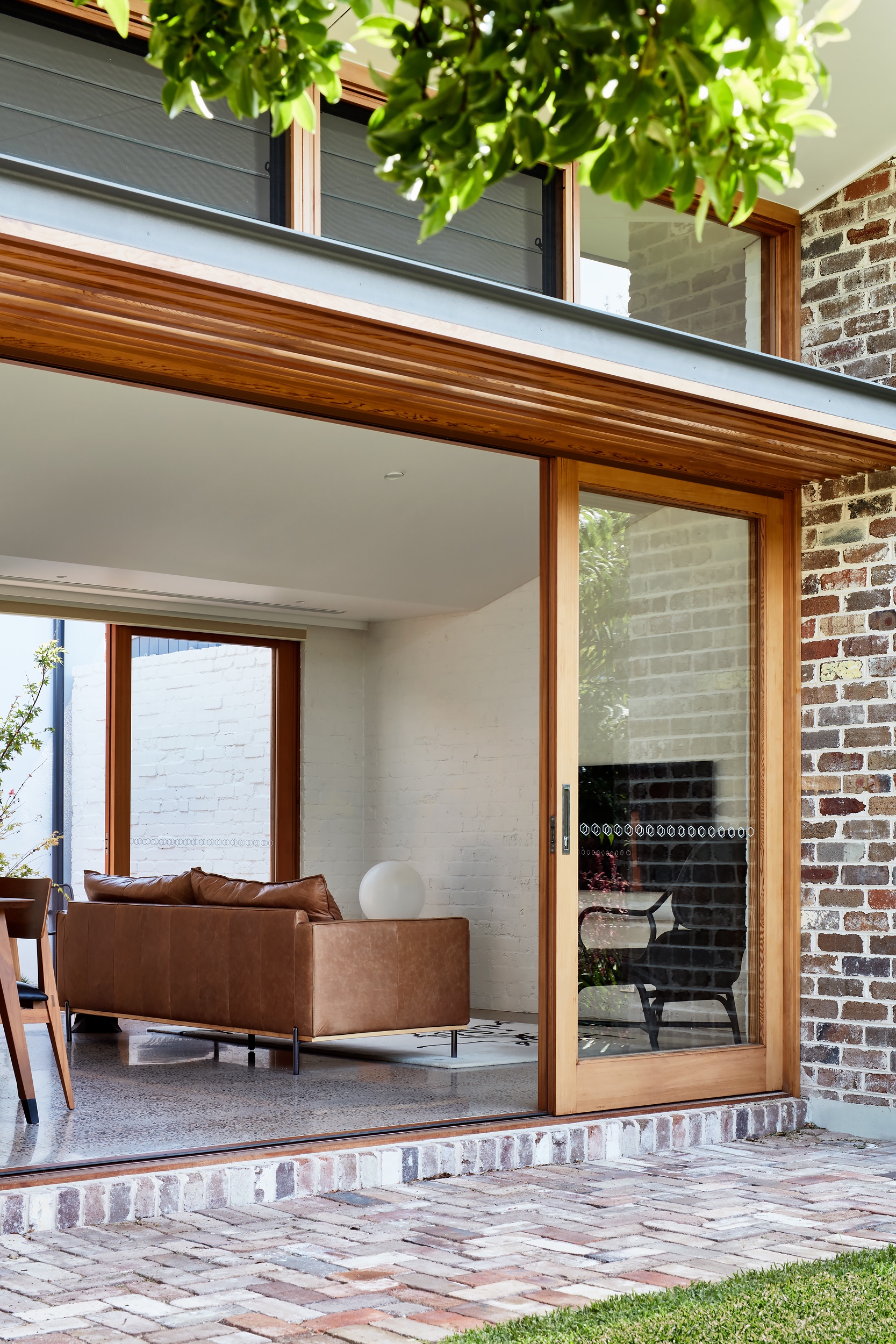 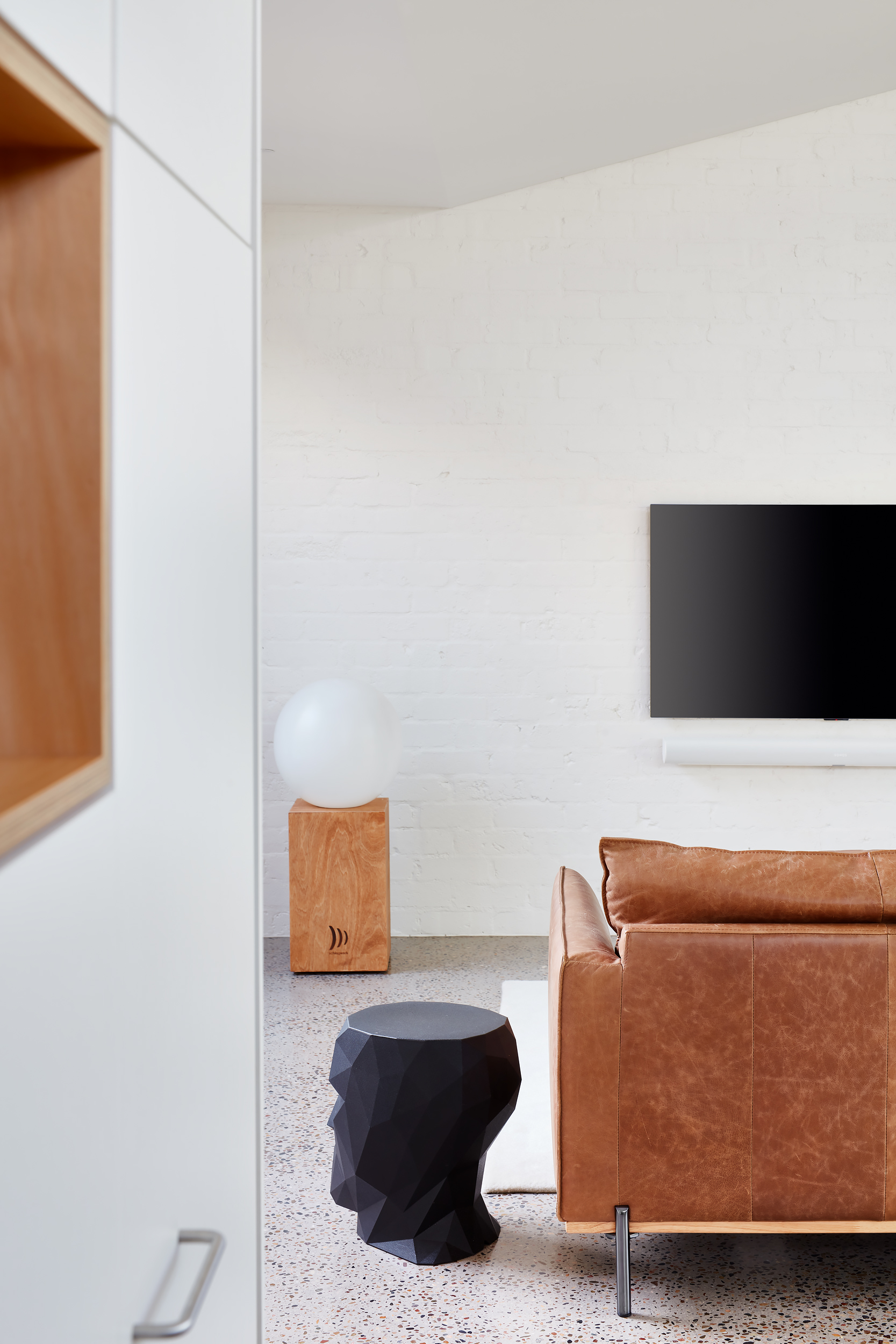 A roofline soaring to the north blocks out the hot summer sun, while still allowing winter light and views into the home. Clerestory windows improve natural ventilation and frame views of the treetops. 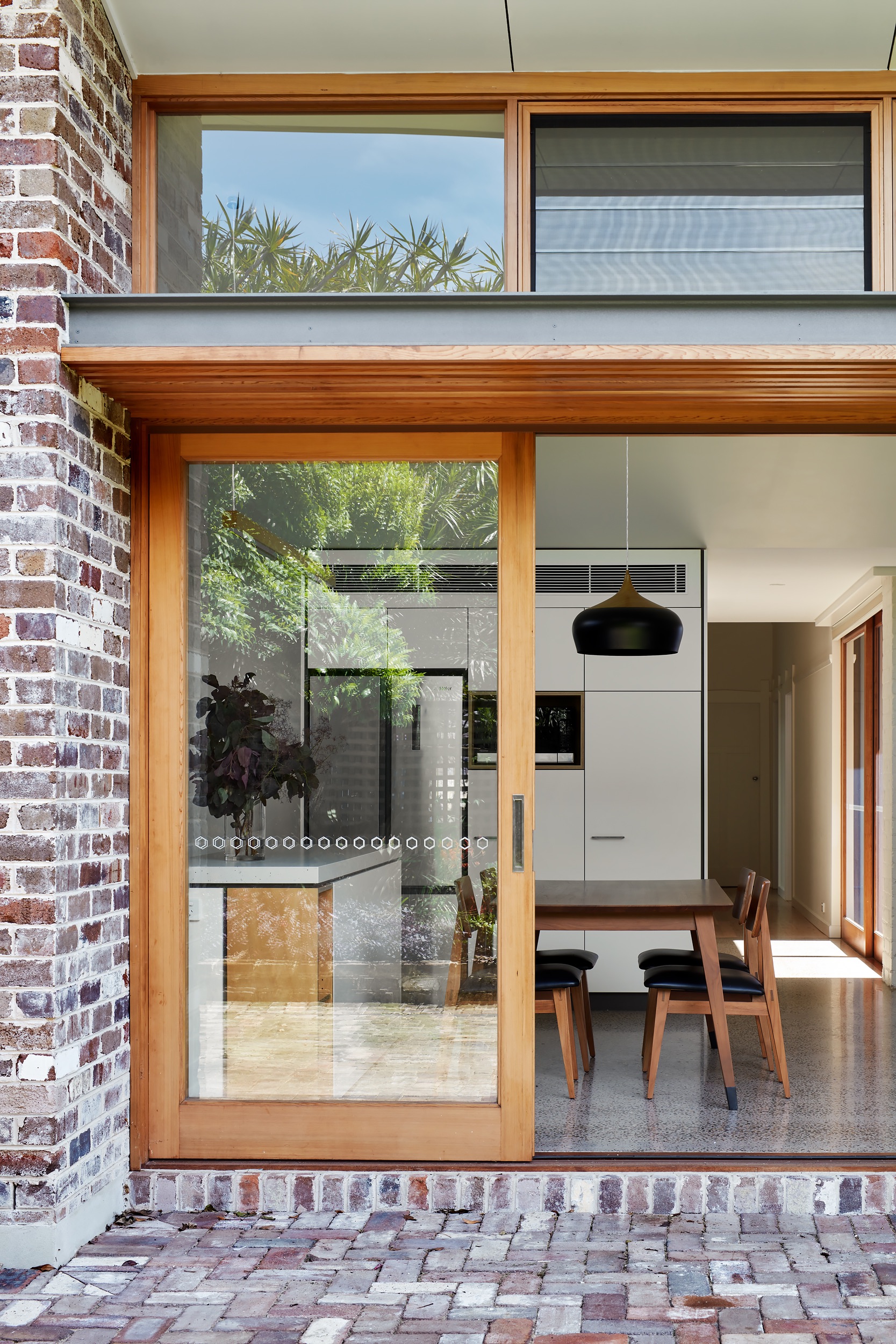 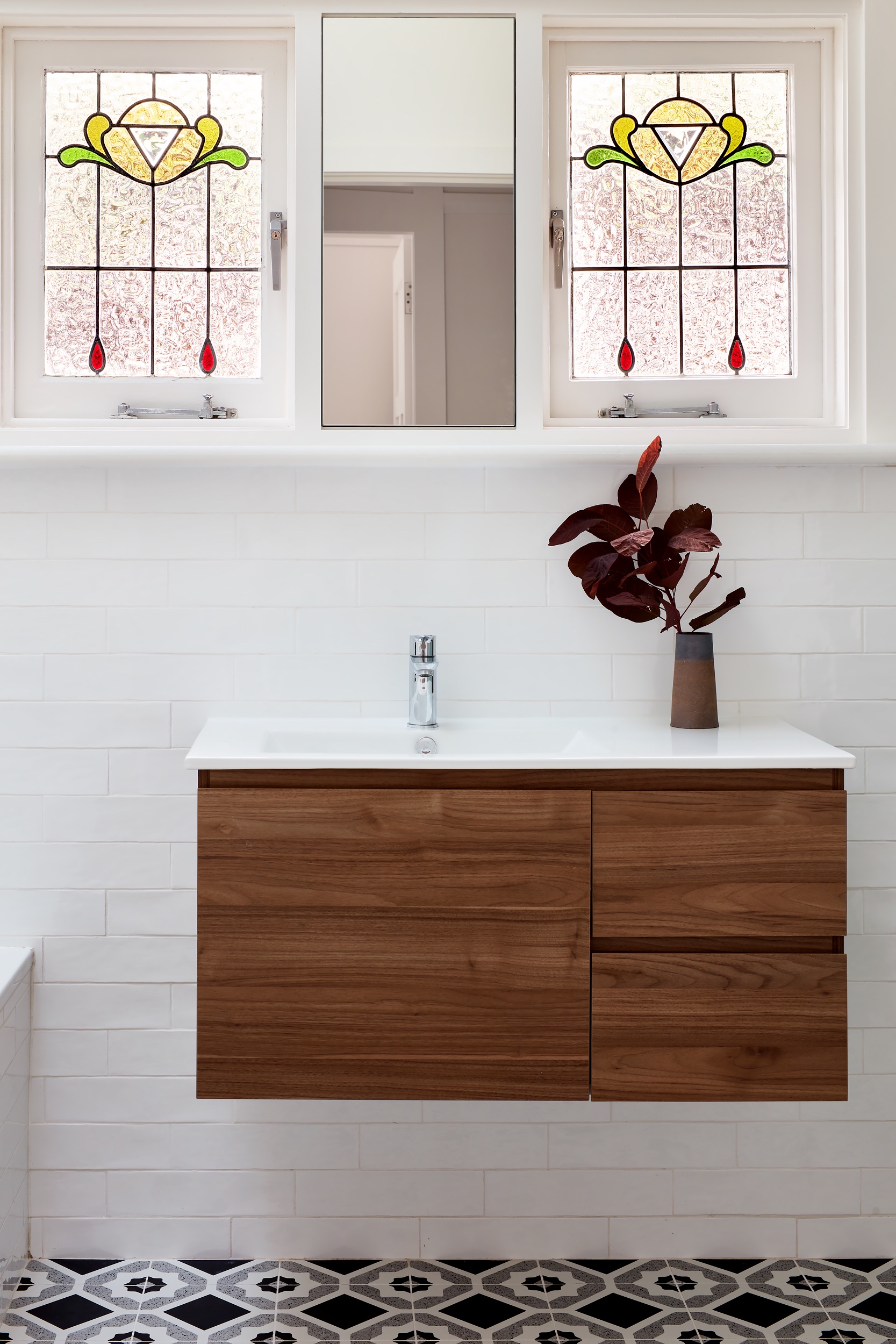 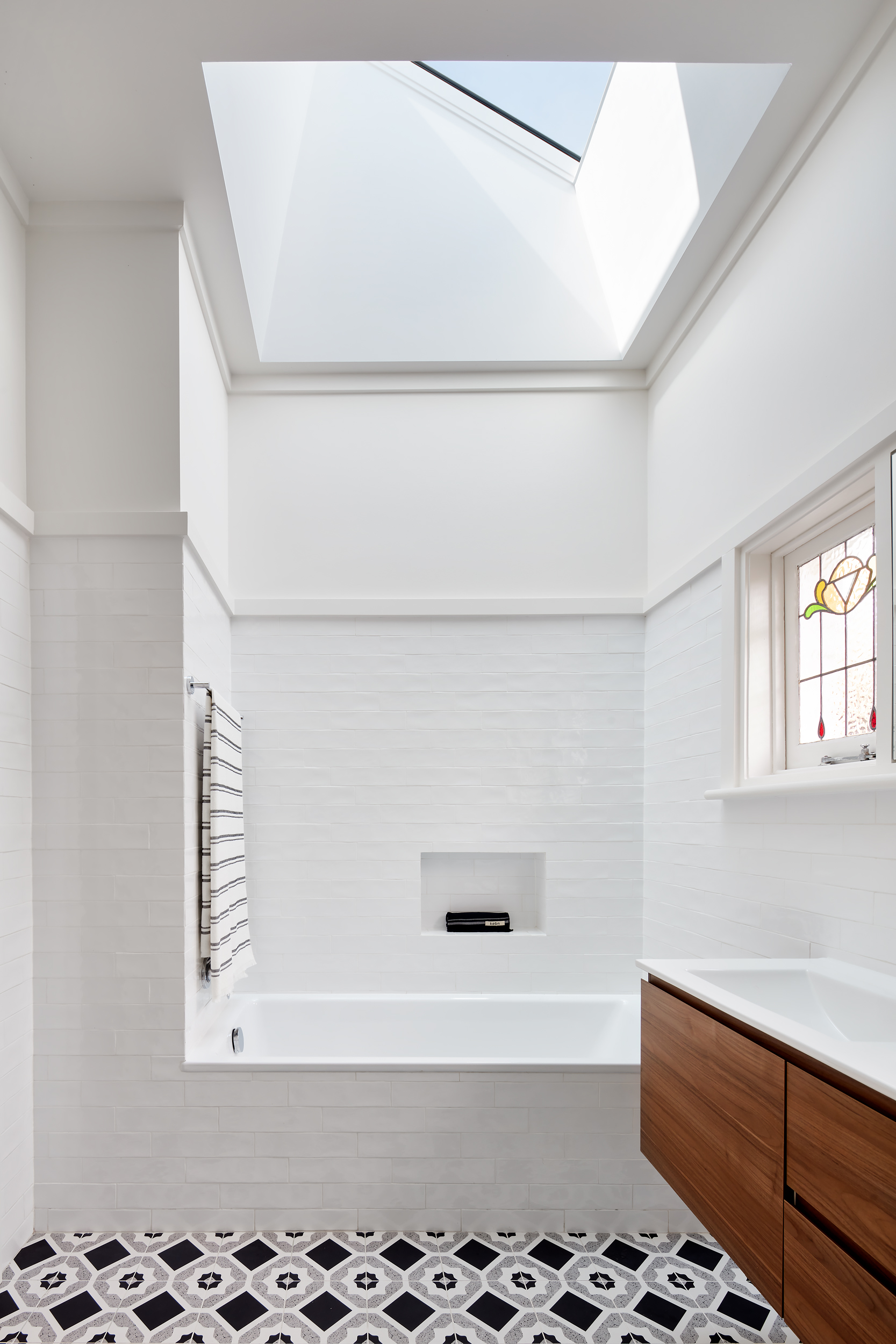 "The design intentionally sought to preserve and build on the existing layers of the home. The central courtyard is carefully placed to form the connection between the charm of the old house and the modern language of the new. It breathes sunlight and air into the centre of the home." - Maryanne Taskovski Architect 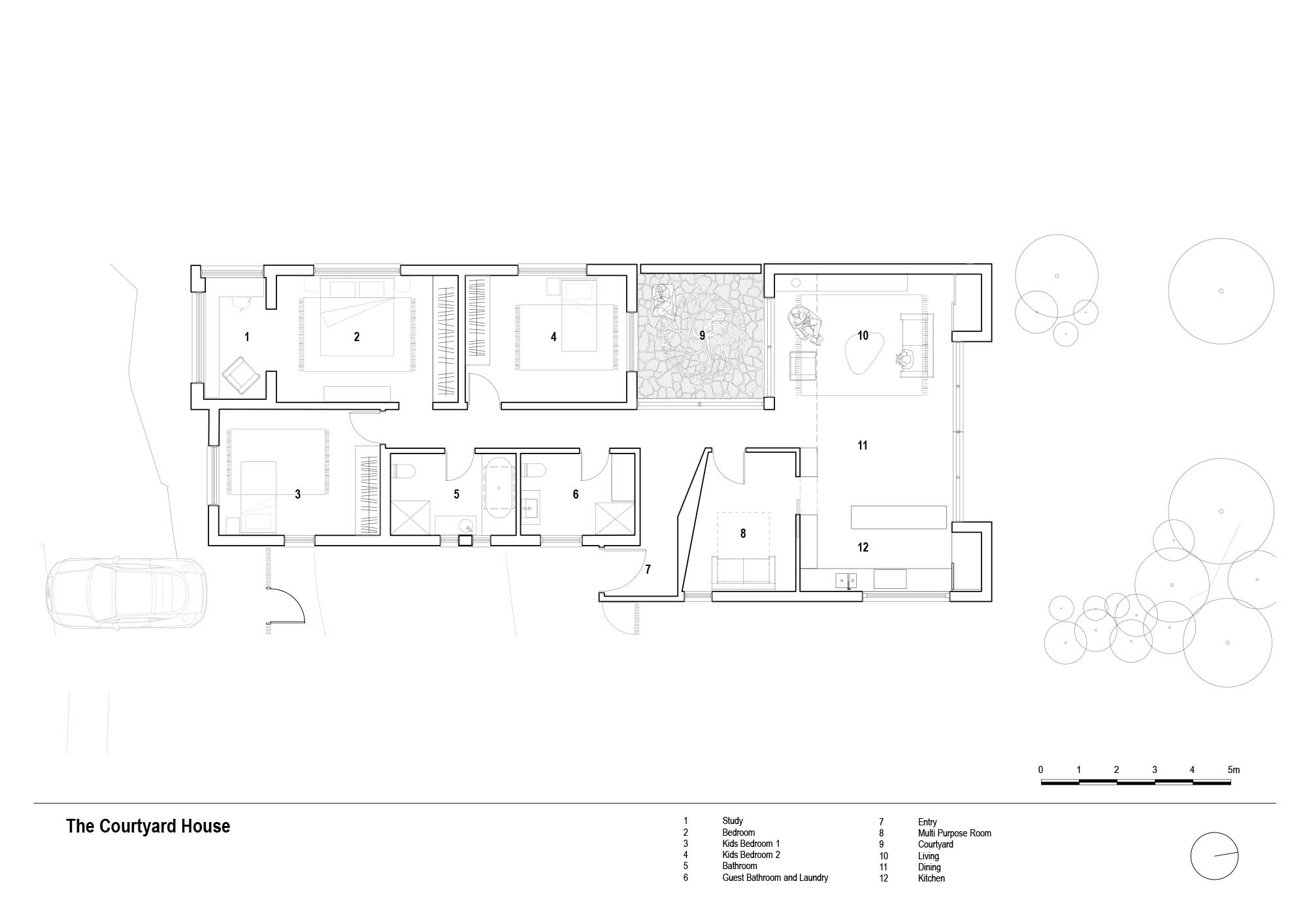