Designed by Vokes and Peters

When old worker's cottages are renovated, it is typical for the existing rooms to be removed for the creation of an open plan. But at West End Cottage by Vokes and Peters, the new work preserves and extends the pattern of rooms in respect of the existing plan… 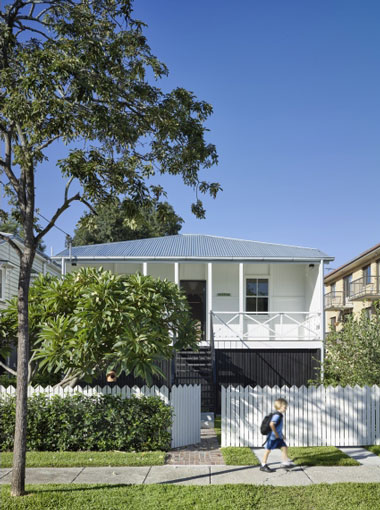 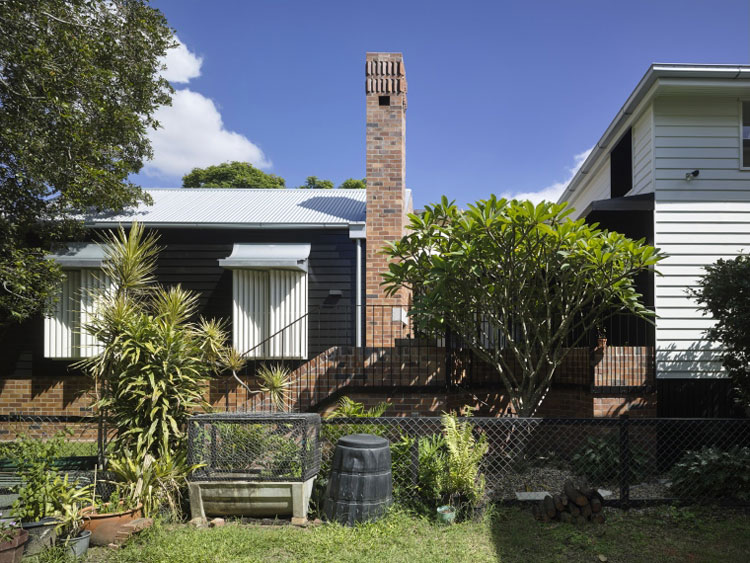 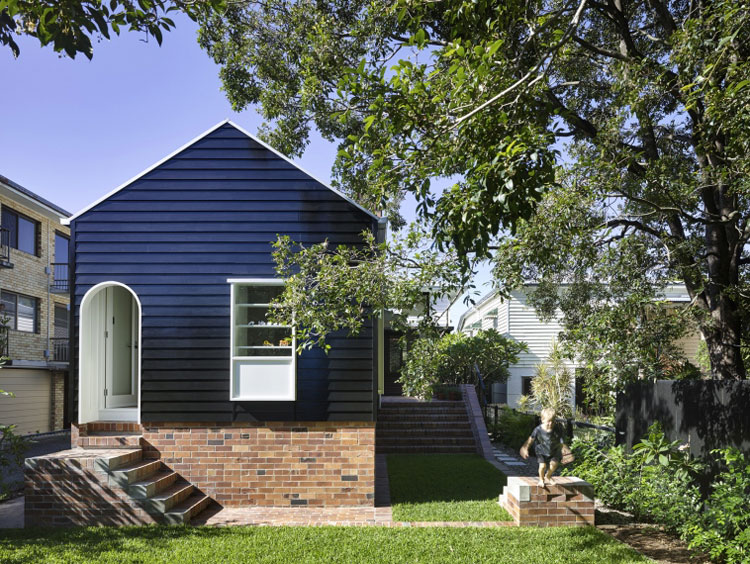 The existing house fabric is considered at all scales – from the larger planning decisions down to the timber-framed kitchen cabinetry. The result is a complete and integrated solution. 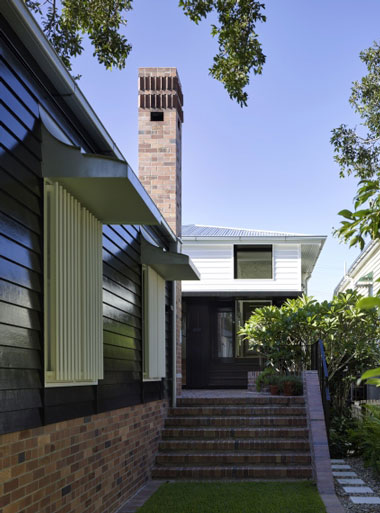 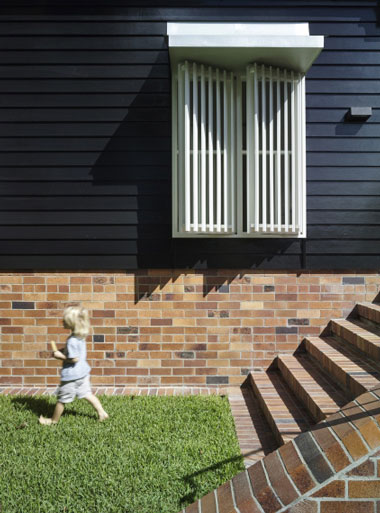 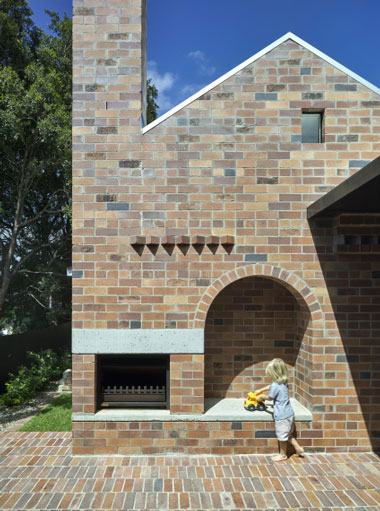 A raised courtyard delivers sun into the centre of the plan. It solves the dilemma of a house on stumps – mitigating the level change and connecting the interior to the larger garden beyond. Living areas are located to activate and engage with the street, promoting accidental civic interactions. 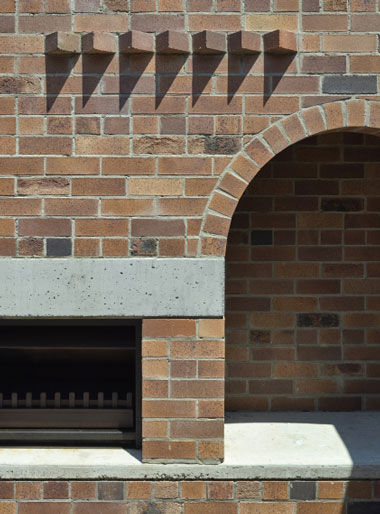 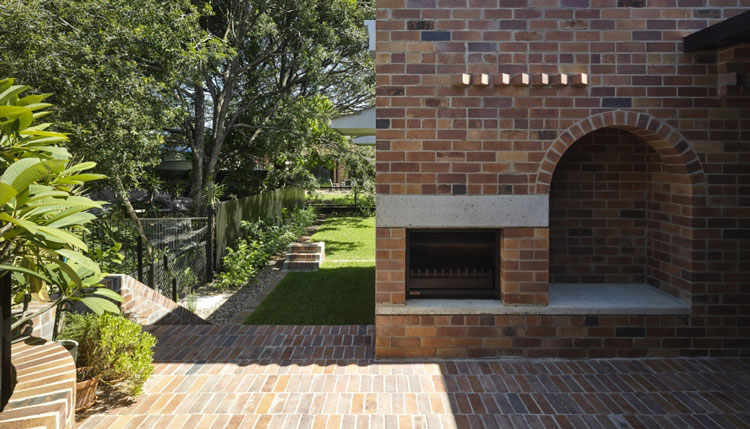 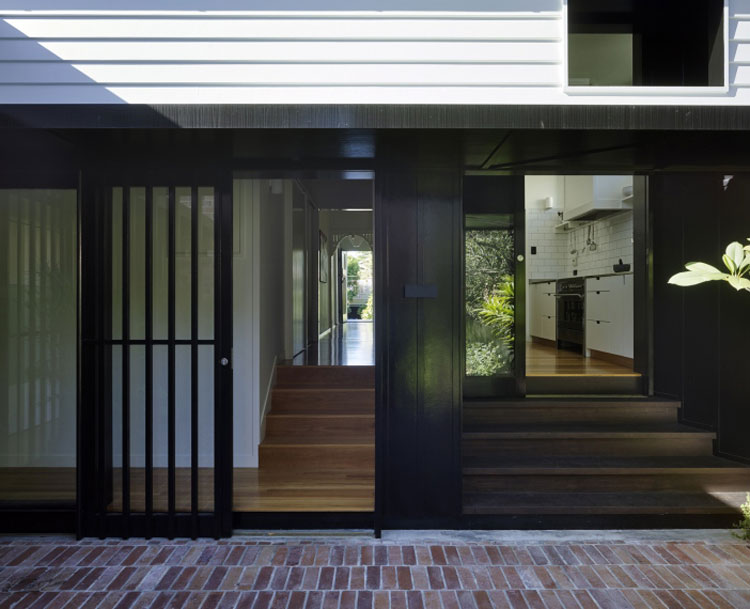 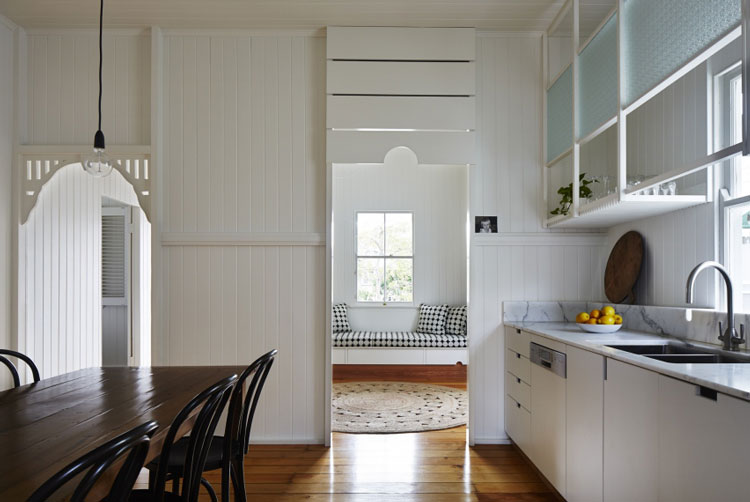 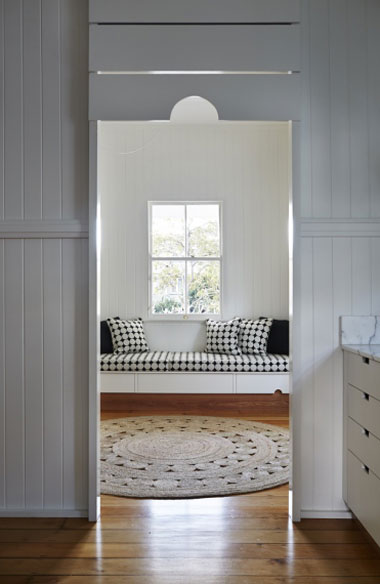 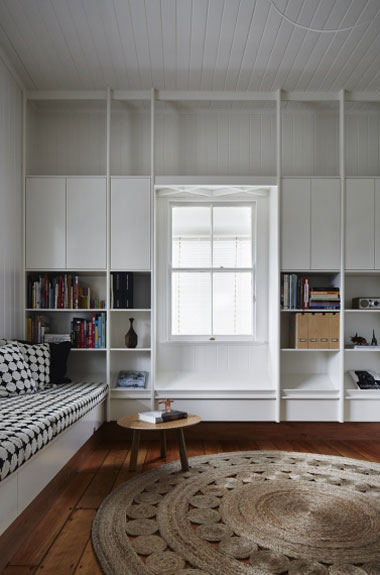 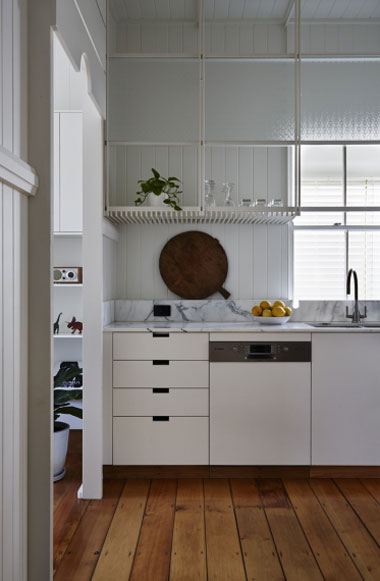 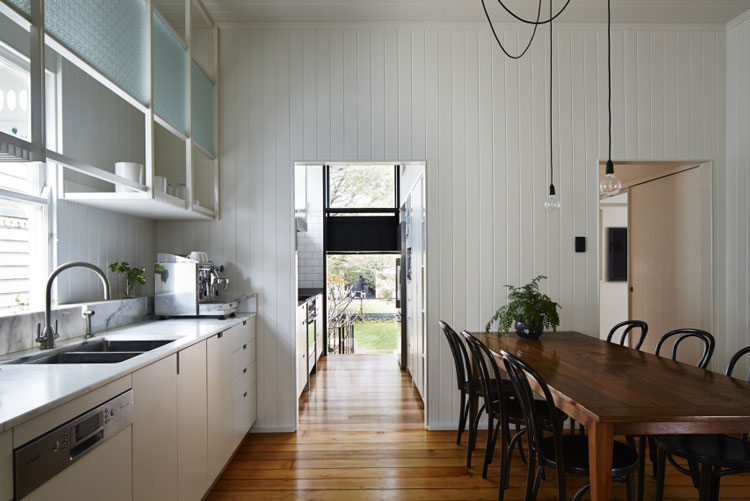 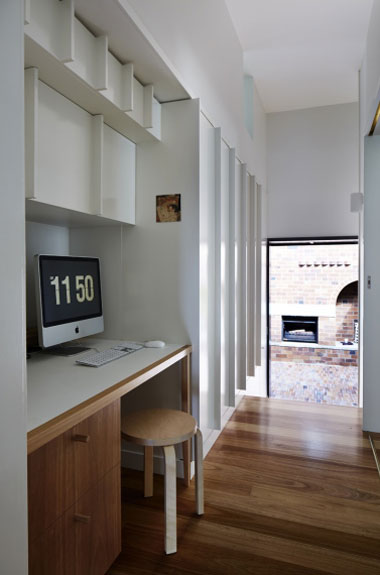 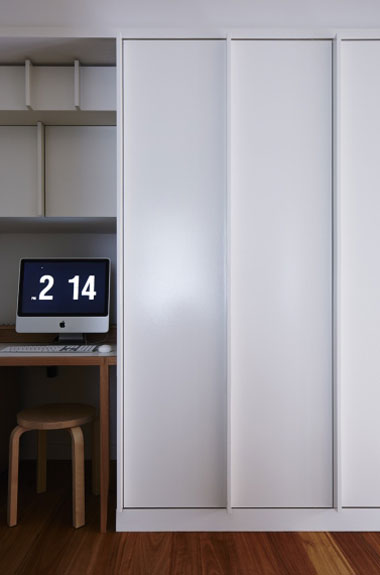 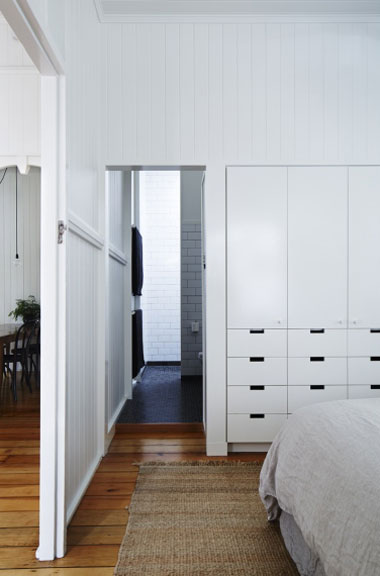 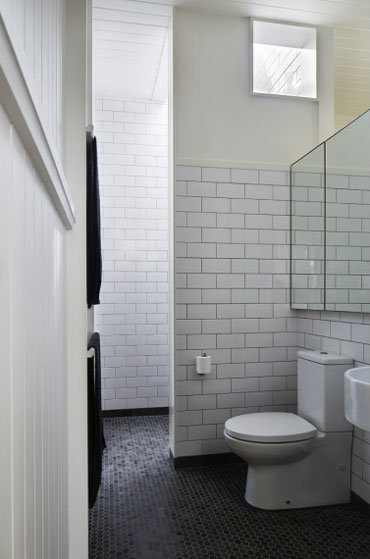 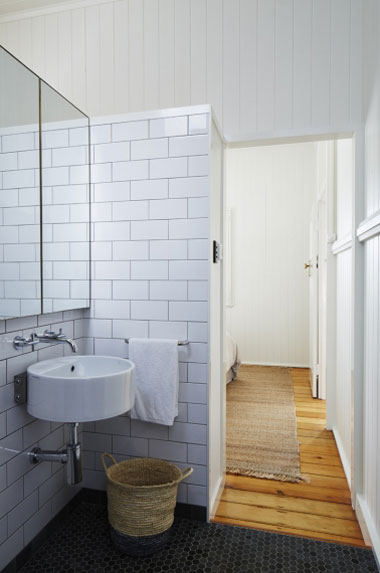 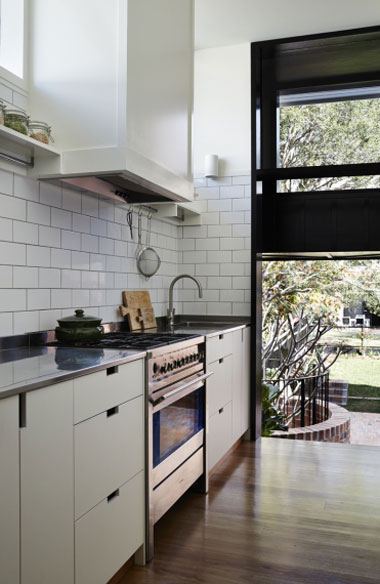 As Much as Necessary, as Little as Possible

An 'as much as necessary, as little as possible' approach to value management reduced the extent of new built work. A two-storey solution was condensed to a one-storey outcome through prioritisation and efficiencies of occupation. 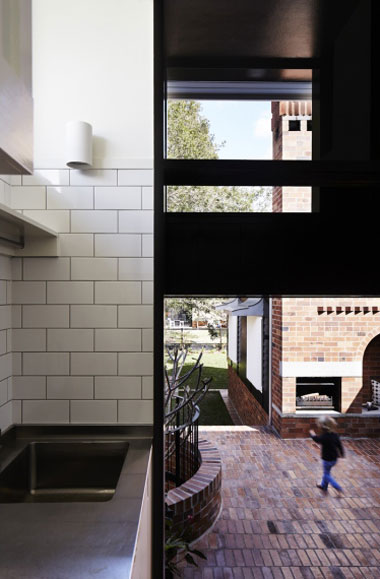 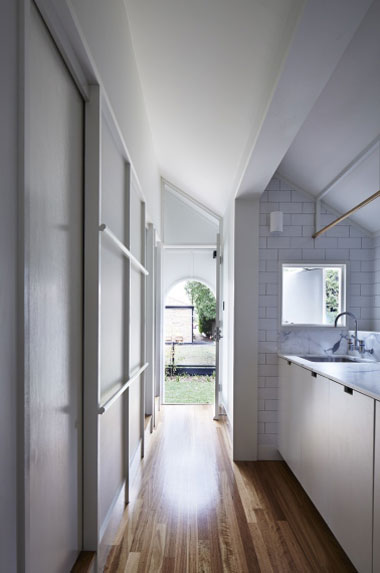 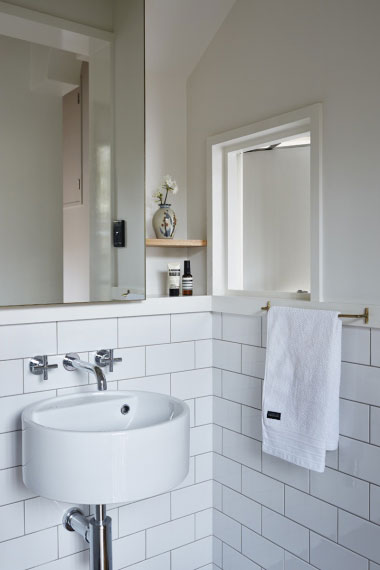 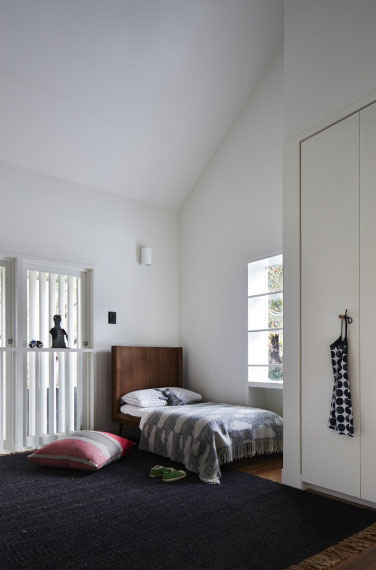 The modesty of this work belies a greater contribution to the re-use and preservation of our existing homes and the role of neighbourhood streets in the civic hierarchy of our cities.