You might look at old weathered barns in the middle of a paddock and imagine what it would be like to convert it into a home. You've probably seen one of many such conversions on TV's Grand Designs, Escape to the Country, or any of the numerous similar shows. Living in a barn is one thing, but living in a barn in the city? Well that sounds absurd, but it's a reality for this lucky family... 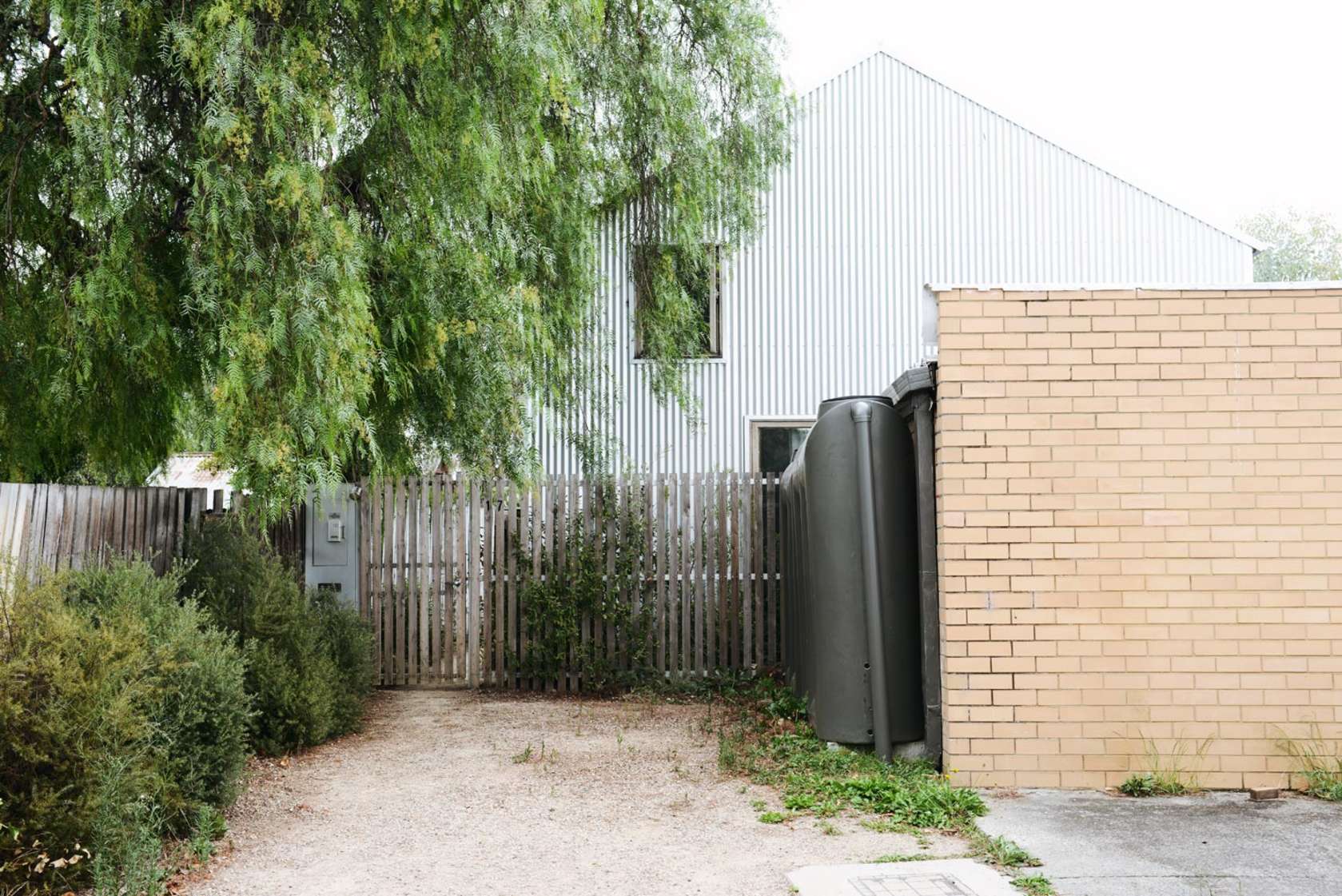 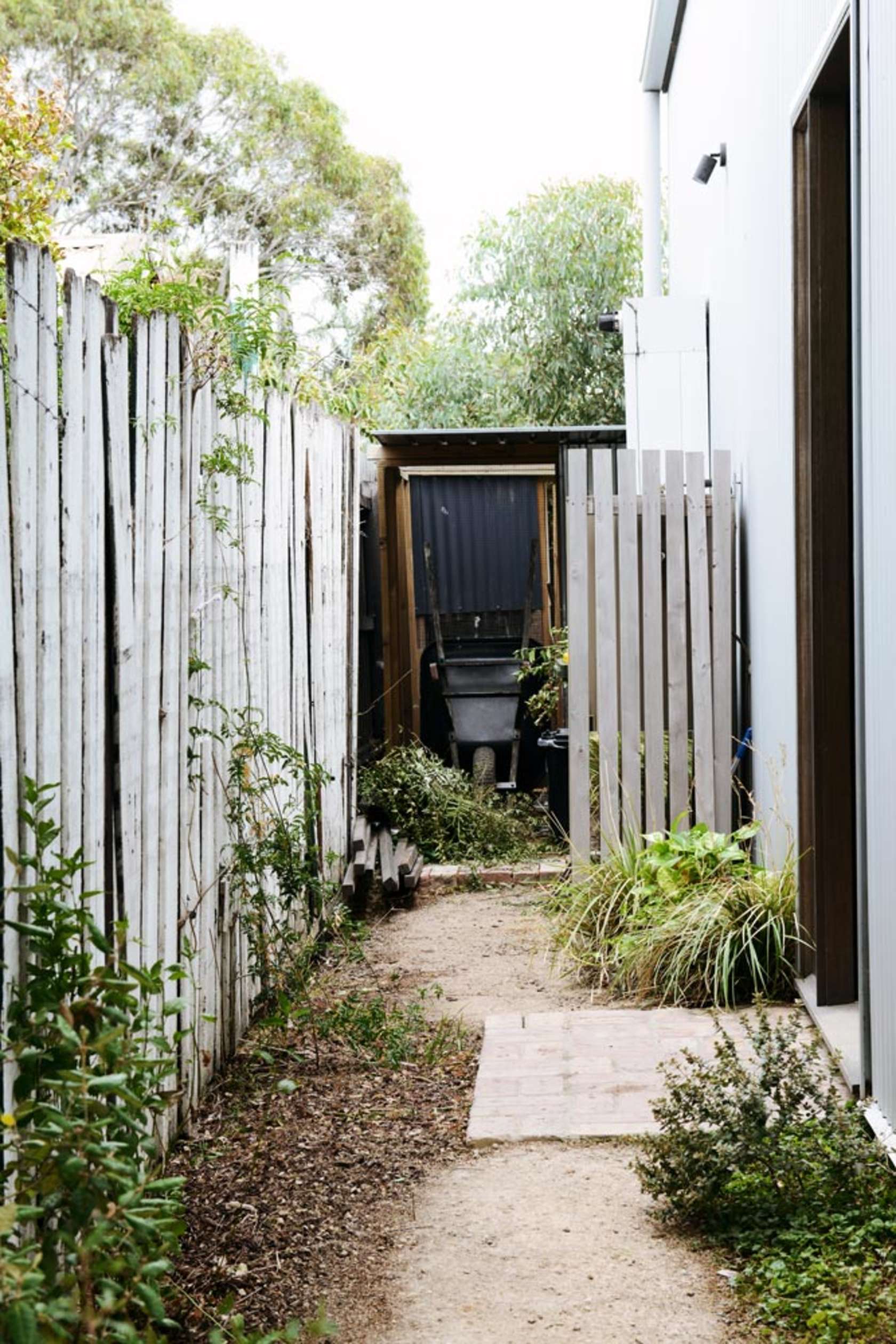 In the back blocks of Brunswick (and by 'back blocks' I mean just around the corner from the eclectic buzz of Sydney Road), tucked in between all the Nonnas' backyards and a neighbouring garage is an unexpected site. An urban barn. 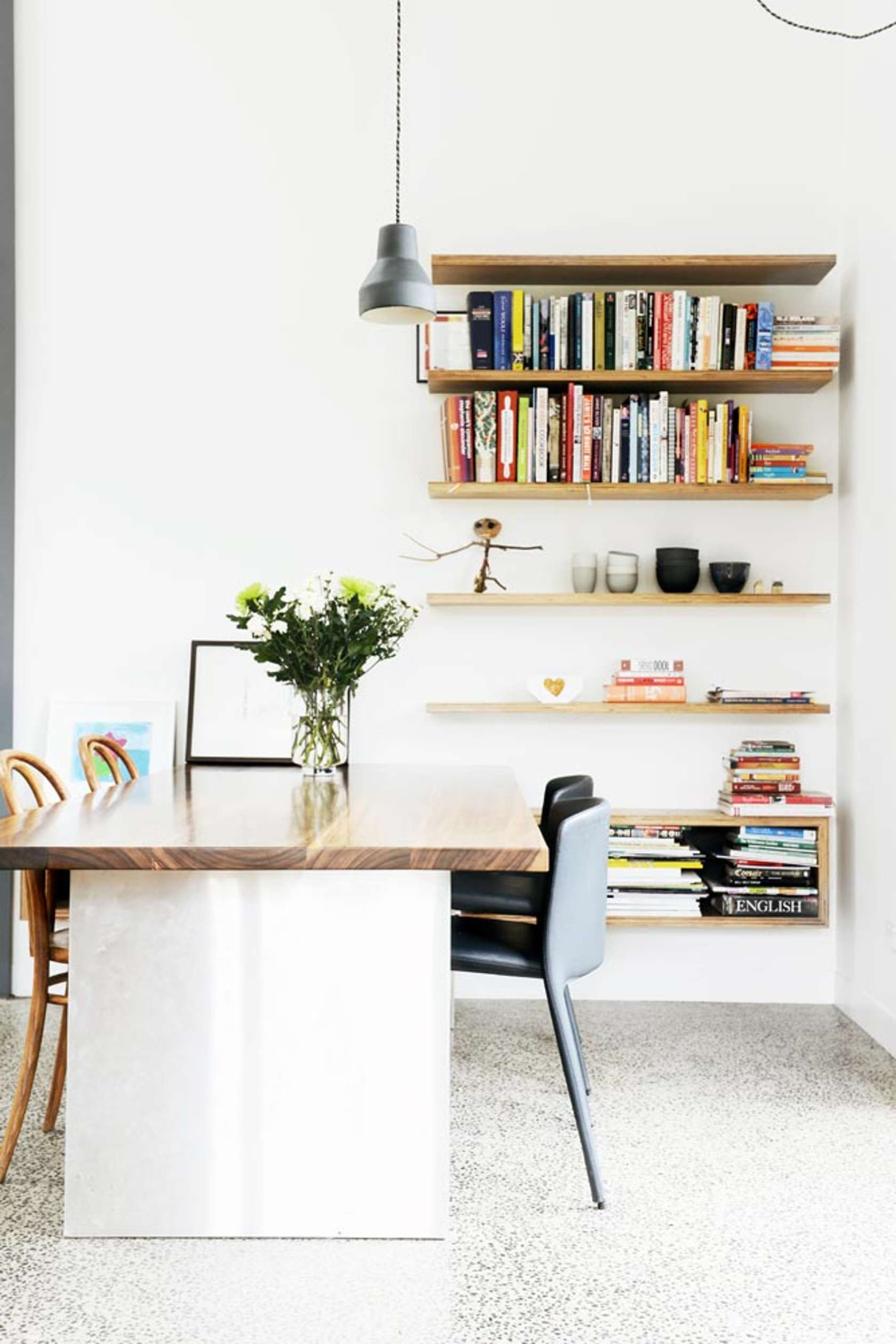 Designed by Nest Architects, Barny in Bank Street is a great example of an affordable home in amongst the garages and sheds at the back of inner-city suburb blocks. 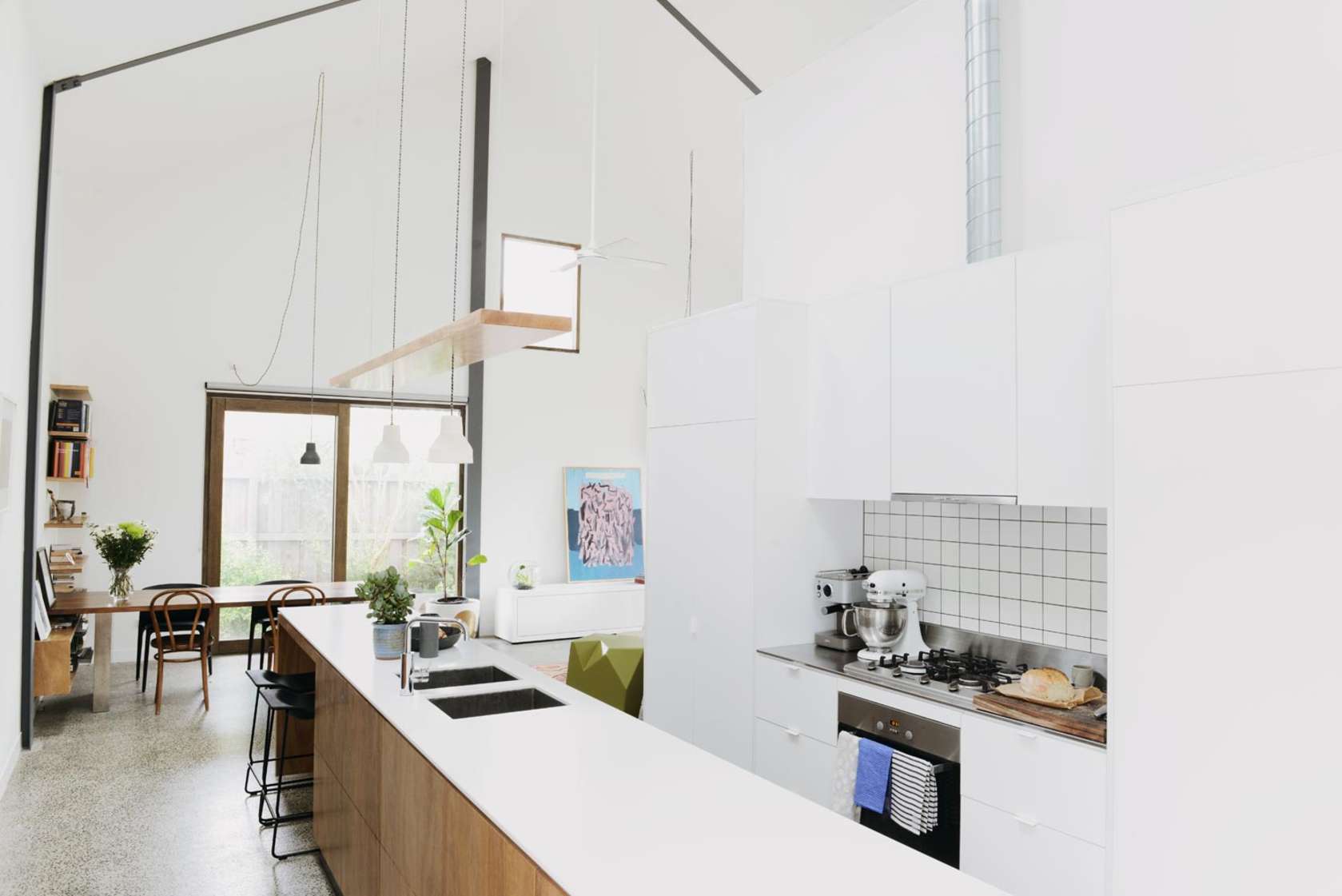 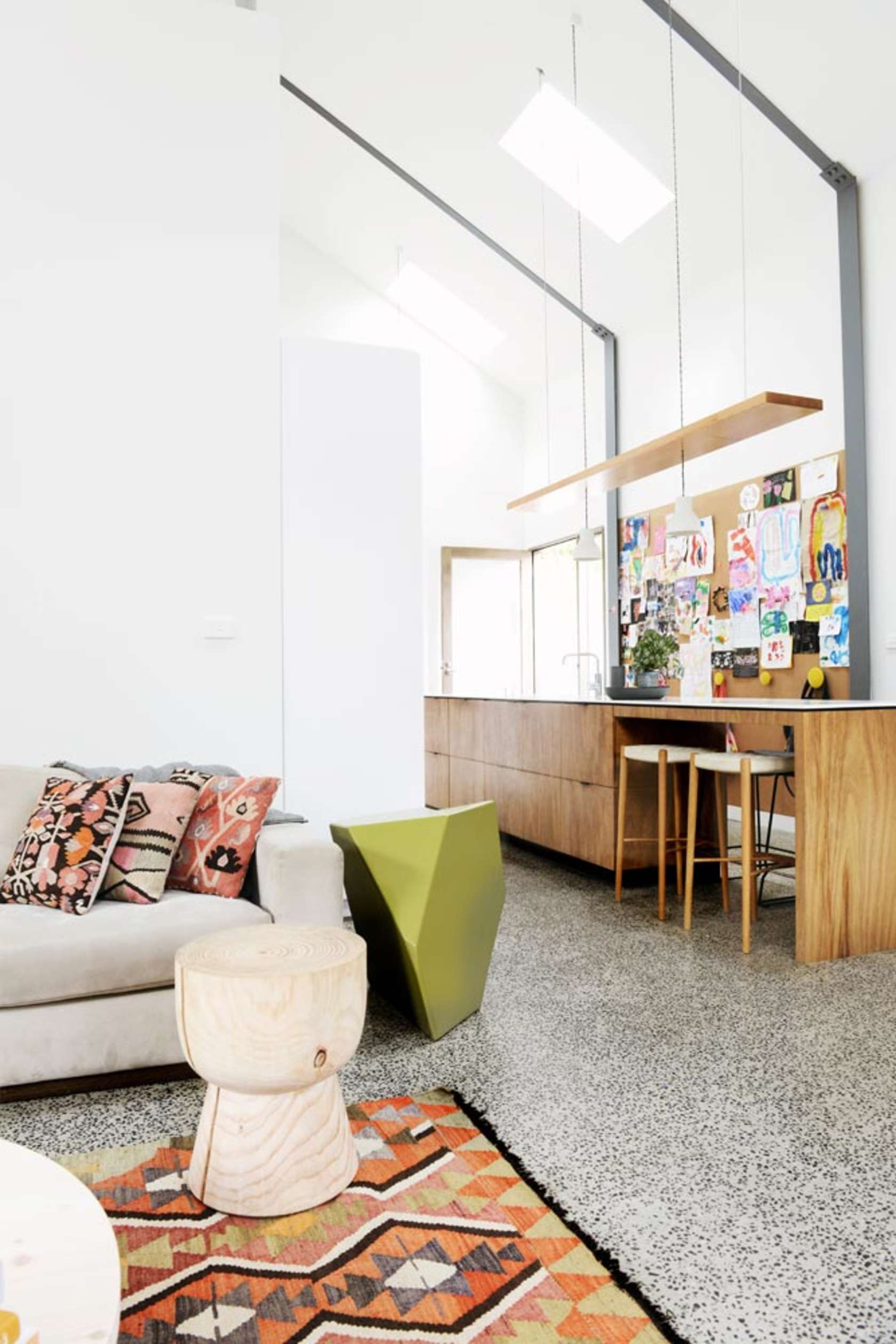 Inside, the barn feels more in keeping with its city location than its agricultural routes. Crisp white walls highlight the industrial steel structure of the barn, while a polished concrete floor is a far-cry from the dirt floors of most barns. All this industrial flair is softened by touches of timber. 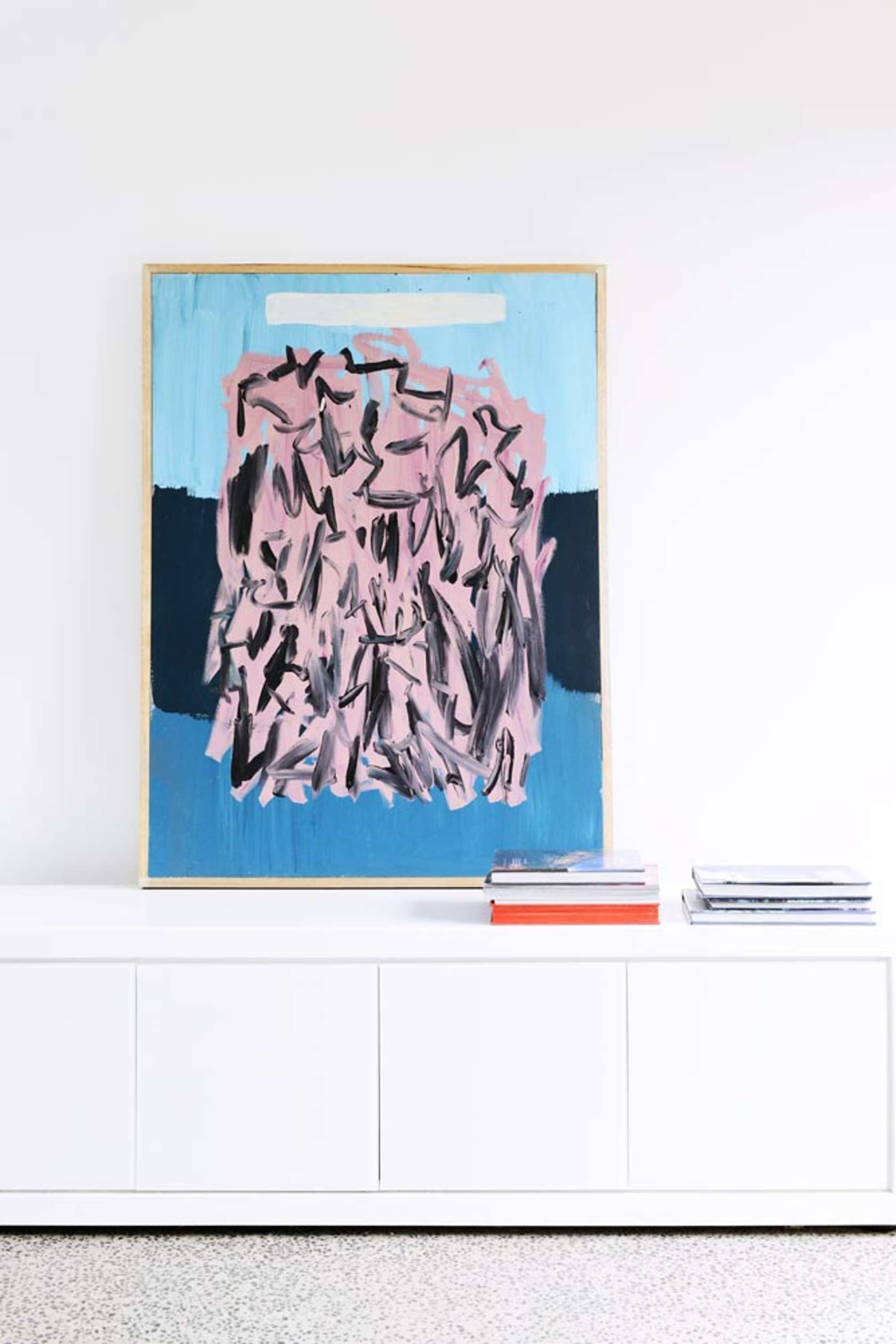 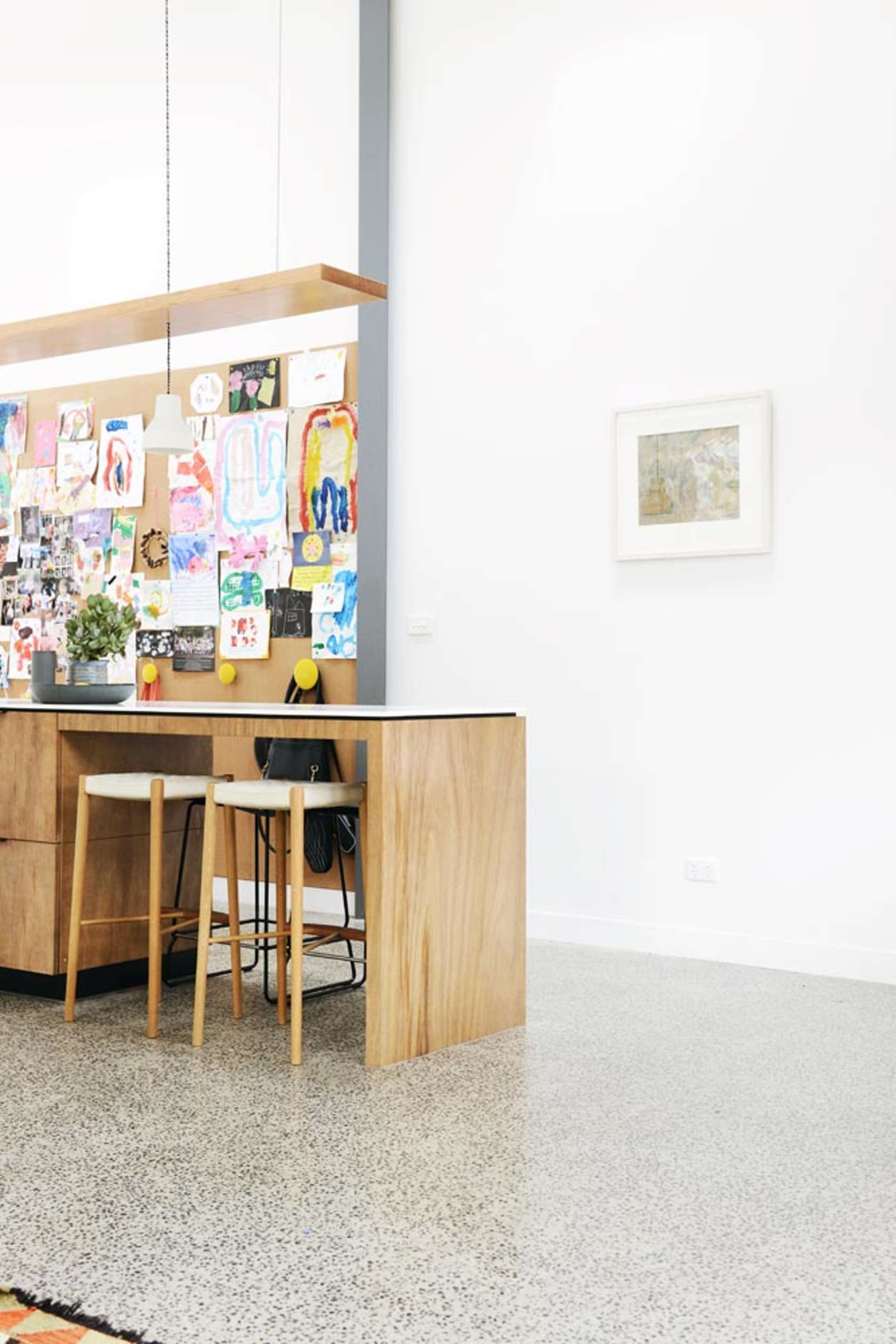 The barn has a compact footprint, just 100 square metres. But the space feels larger thanks to the lofty cathedral ceiling and skylights which allow you to see the sky from anywhere in the house. 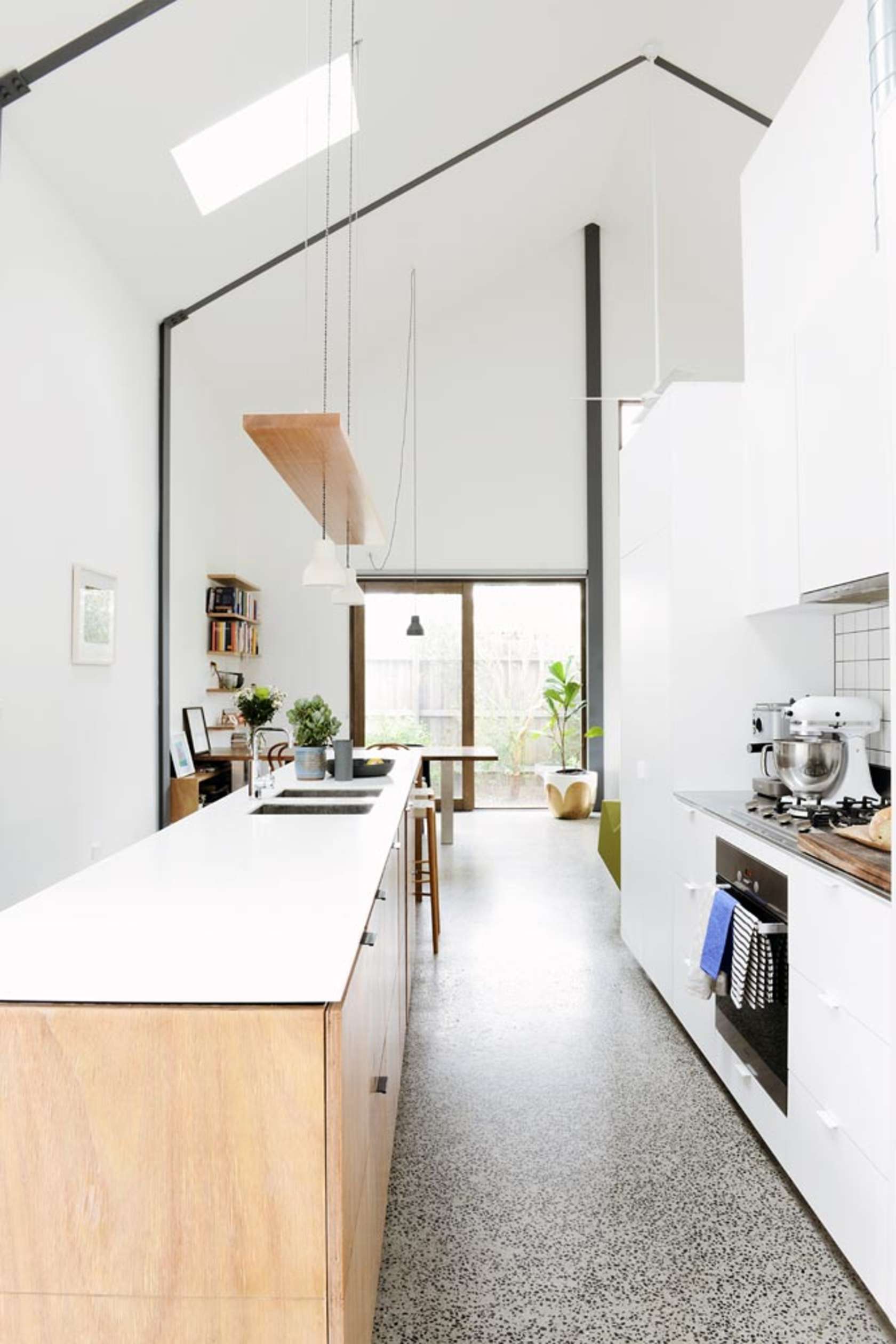 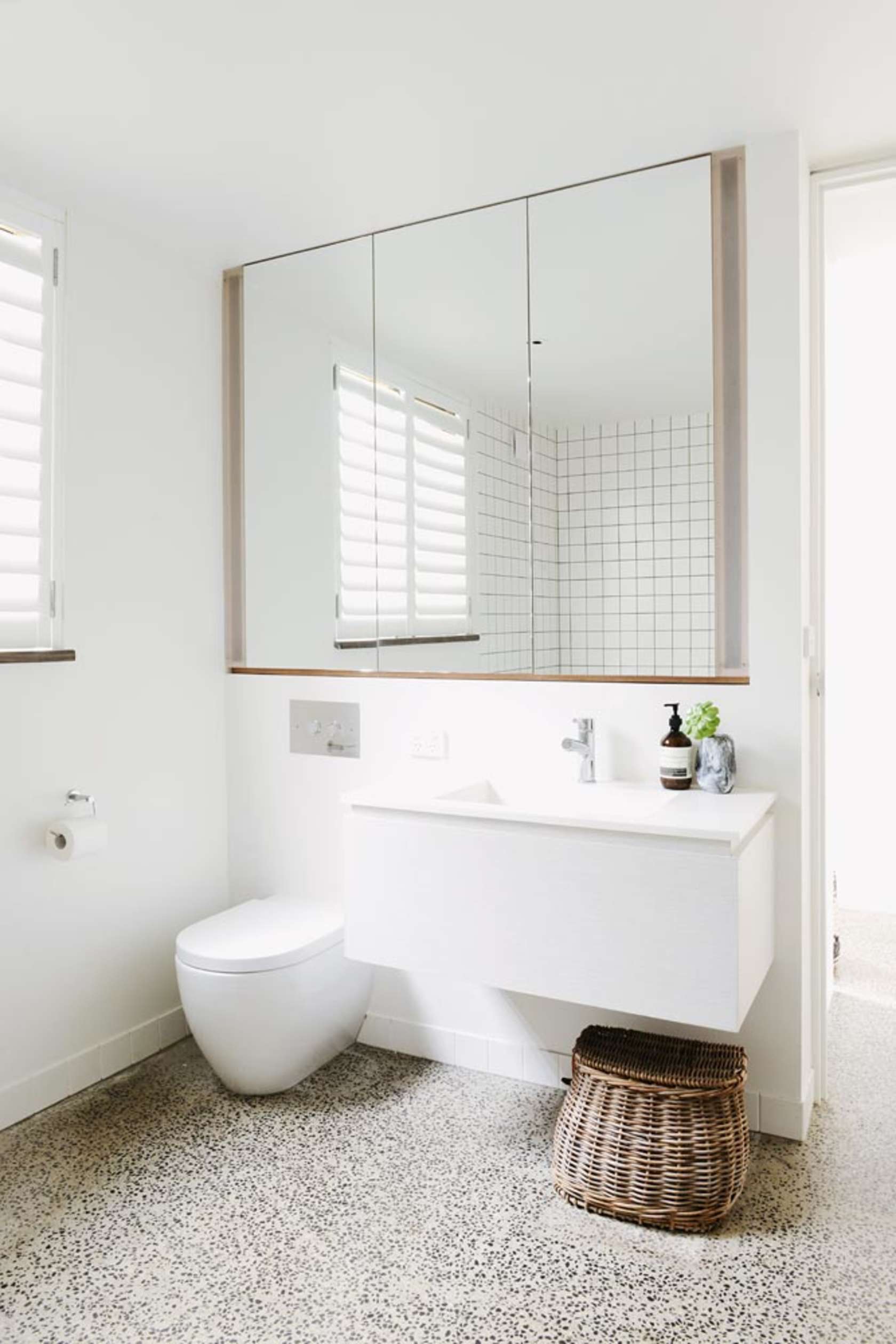 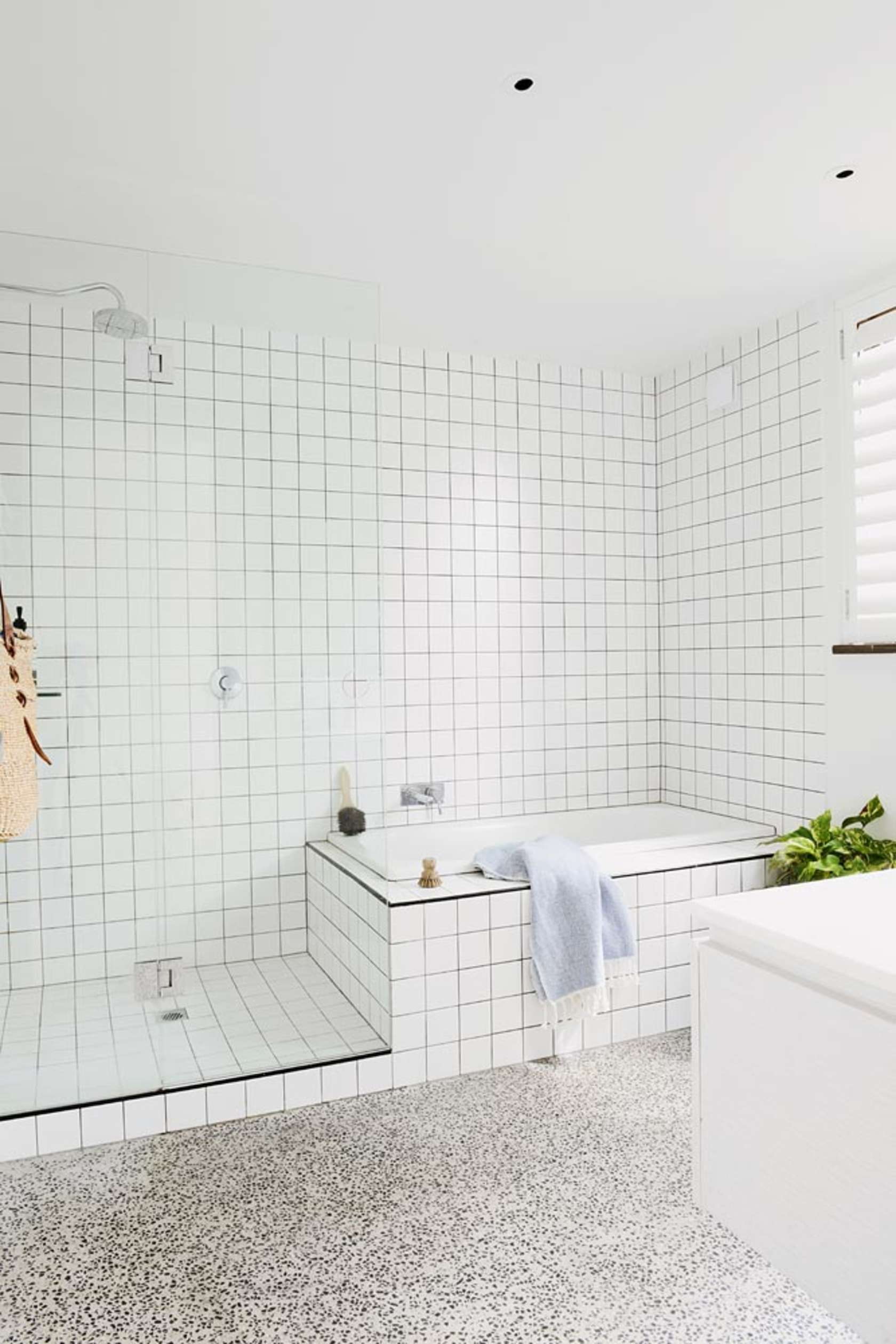 To squeeze more floorspace out of the barn, the architects have taken advantage of the ceiling height and incorporated a mezzanine level over the bedrooms and bathroom. 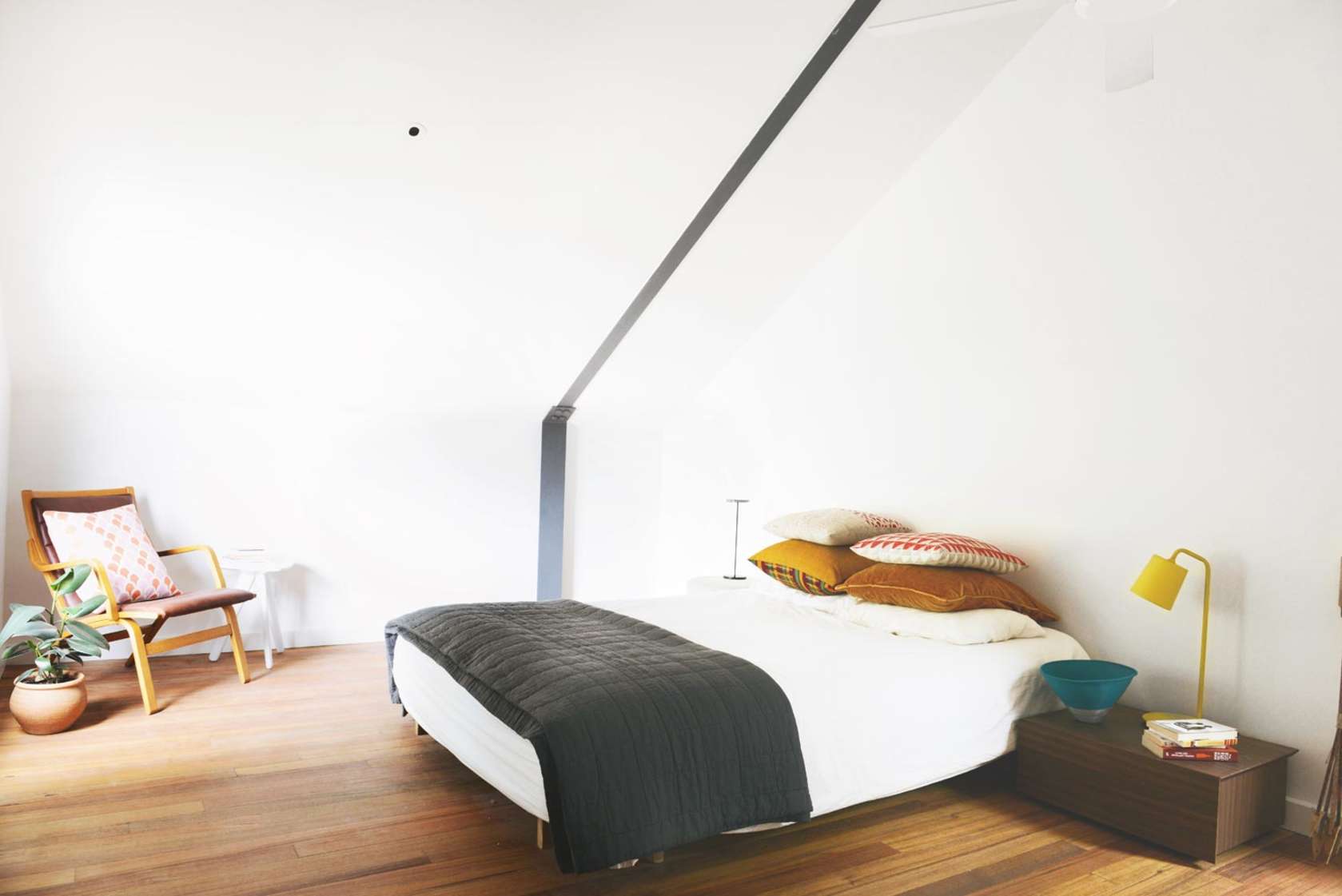 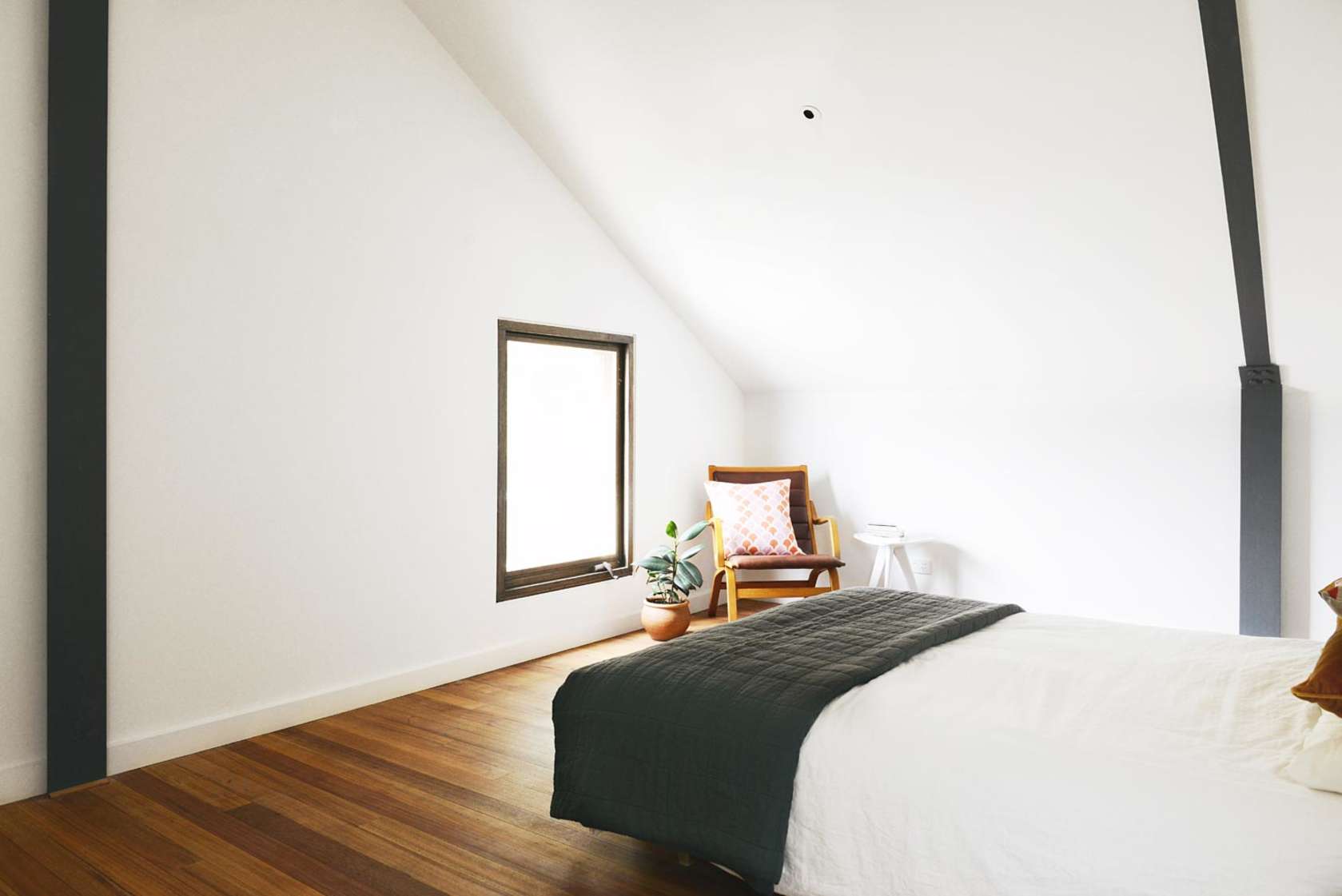 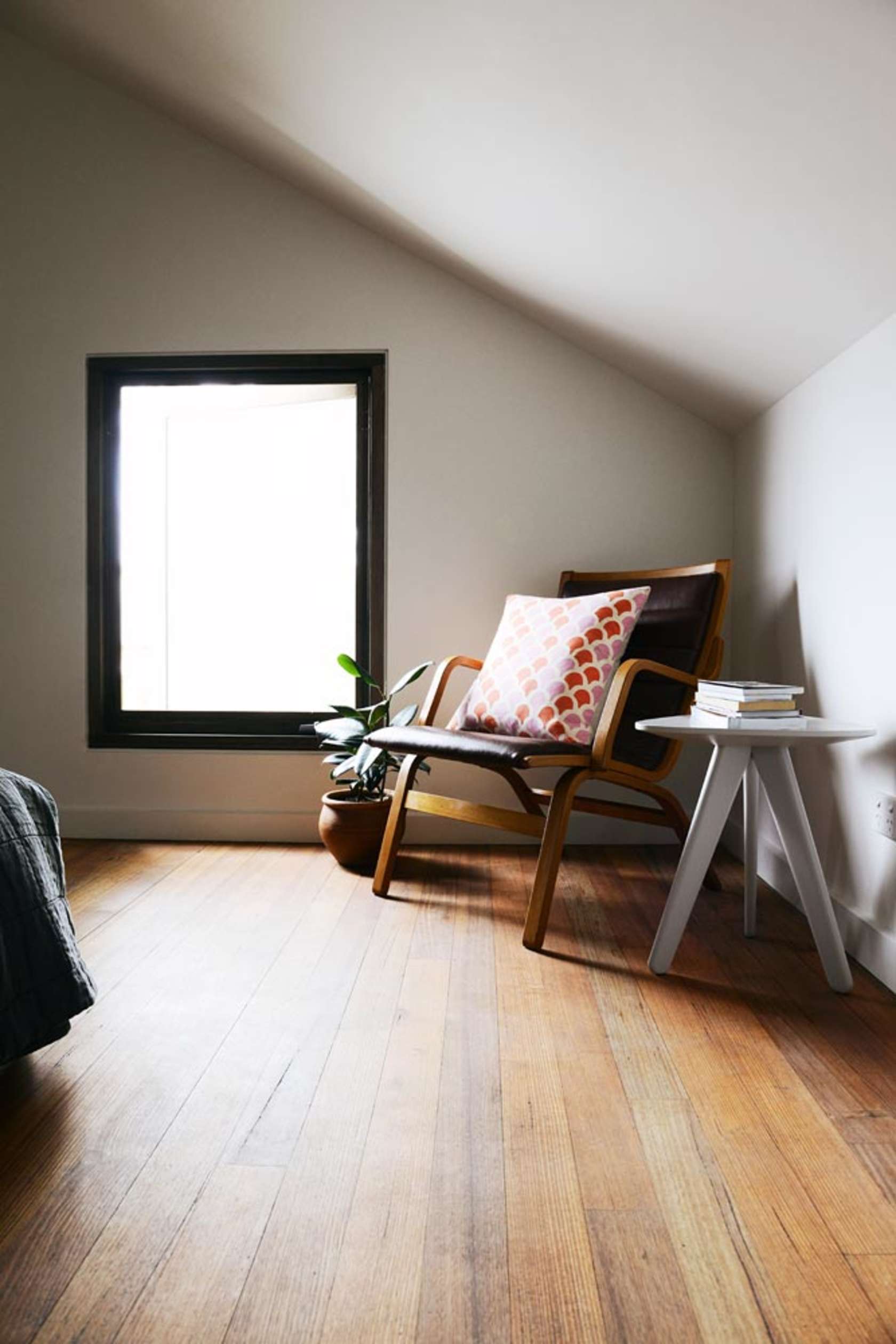 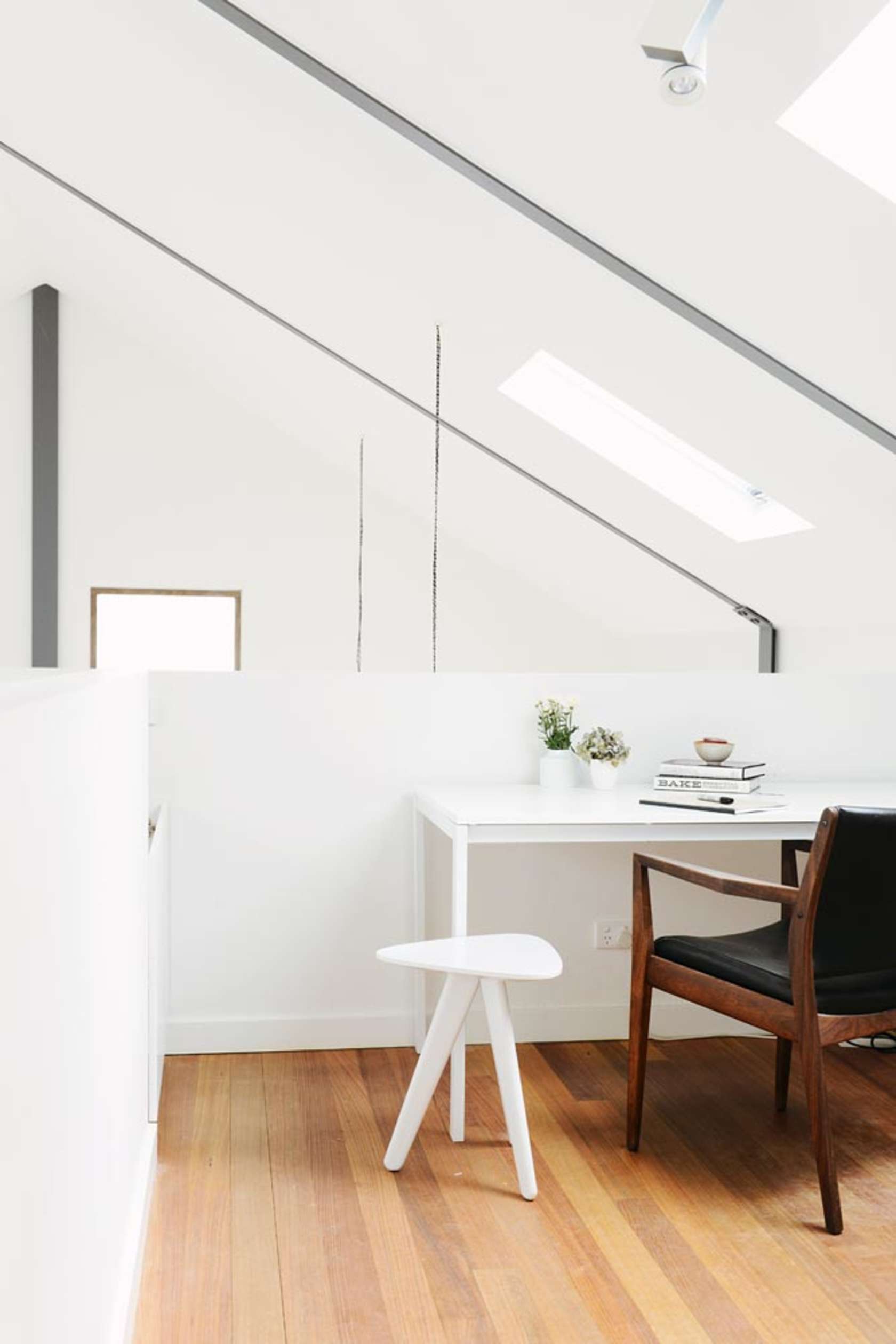 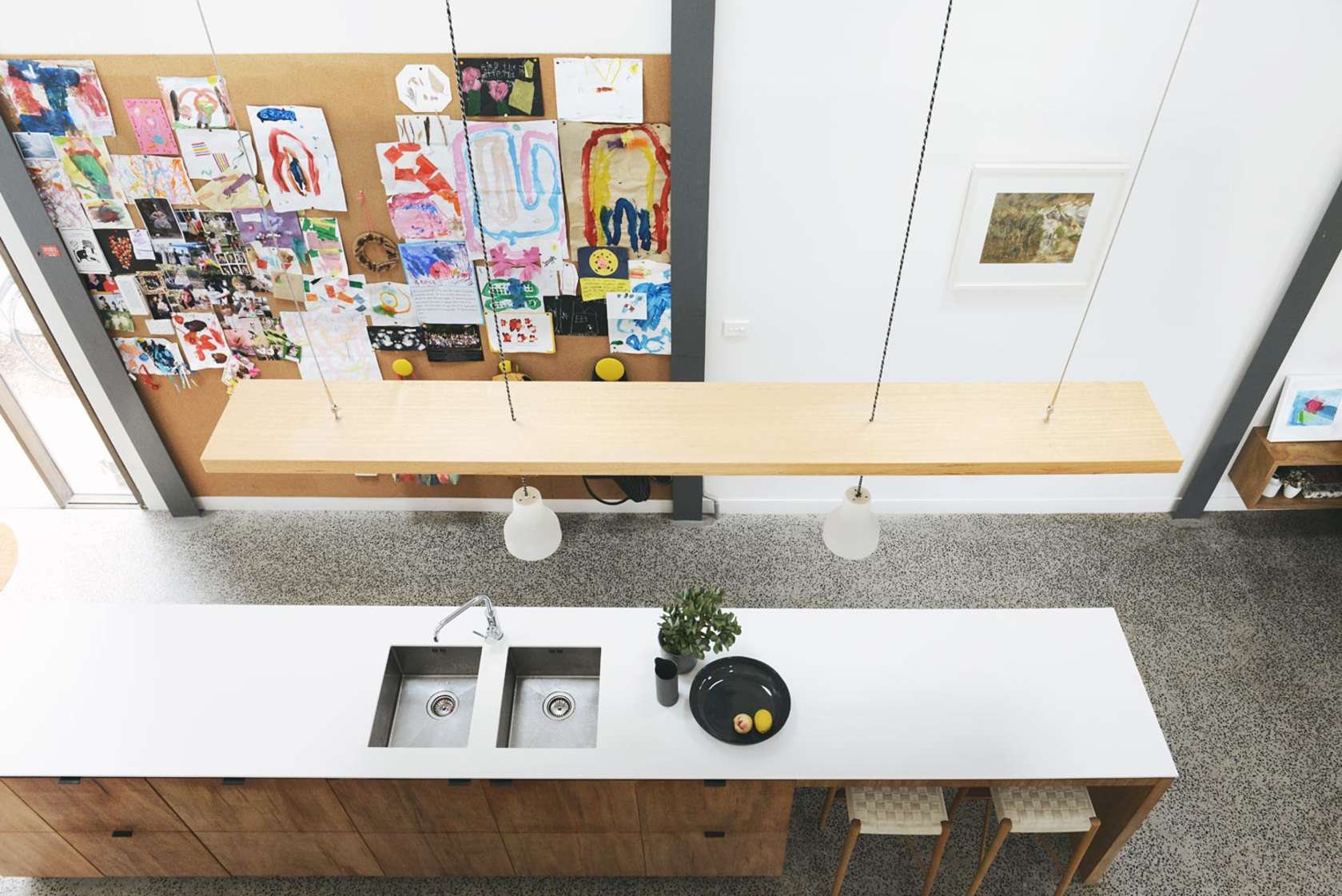 Surrounding the barn, a beautiful native garden will grow to soften the its industrial look.

If you can't have acres of country-side with a converted barn to call home, this inner-city barn would be a pretty good compromise.

Tell us what you love about Barny in Bank Street...