ArchiBlox prove that it's no longer enough to just be Carbon Neutral. Their new prefabricated prototype that dropped in on Melbourne's City Square in February 2015. 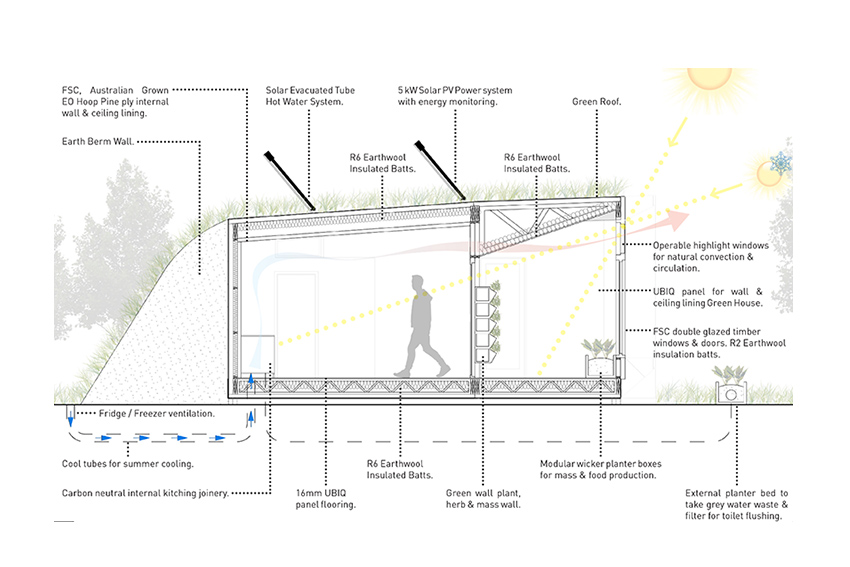 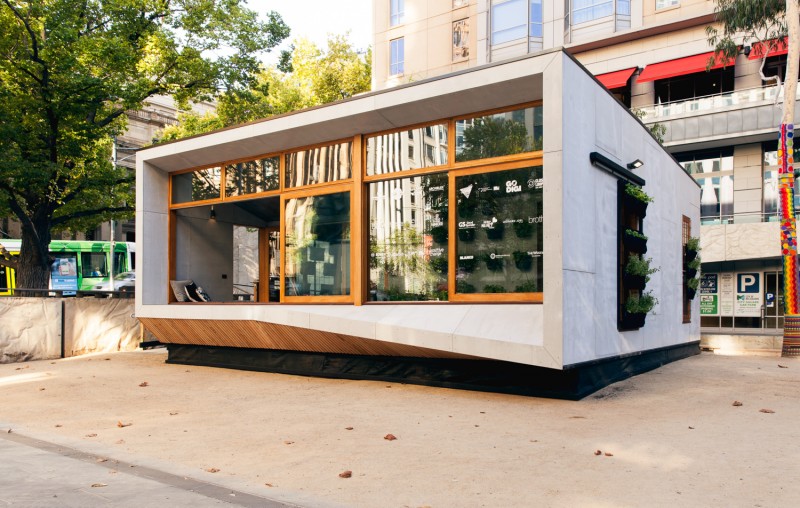 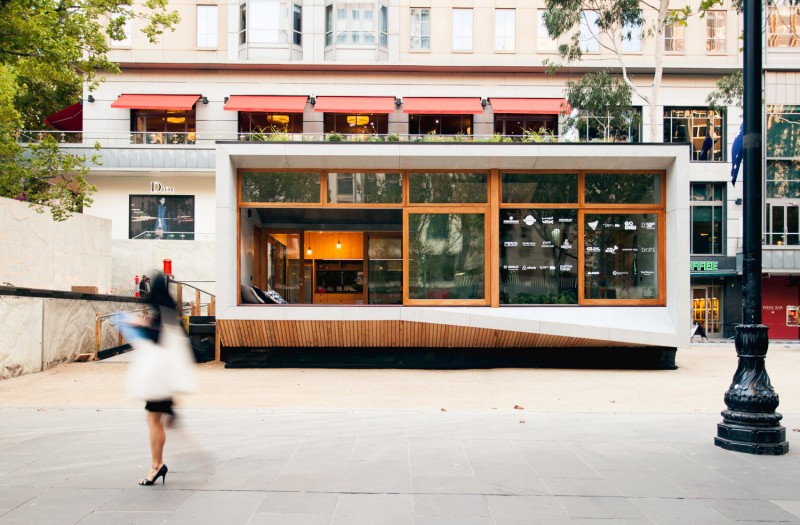 Aside from initial reductions in energy use, the Carbon Positive Houses present a sustainable lifestyle after their construction. Thermal control technology allows smart solutions for reducing heating and cooling costs. These include in-ground cool tubes, sliding edible garden walls to reduce sunlight infiltration, and a green roof for increased thermal insulation. Additional gains in thermal performance are achieved through the structure's airtightness which sustains the heat or cool inside and a 'buffer zone' which separates the thermal conditions of the exterior and interior areas. 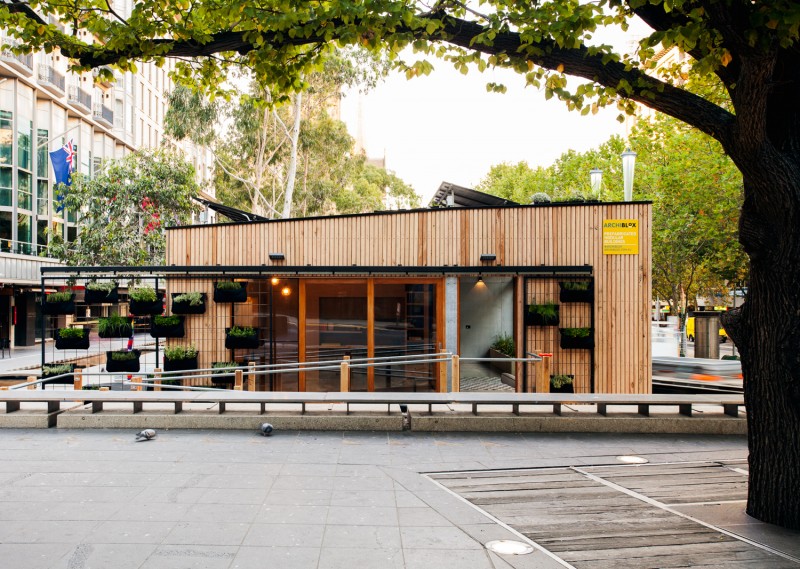 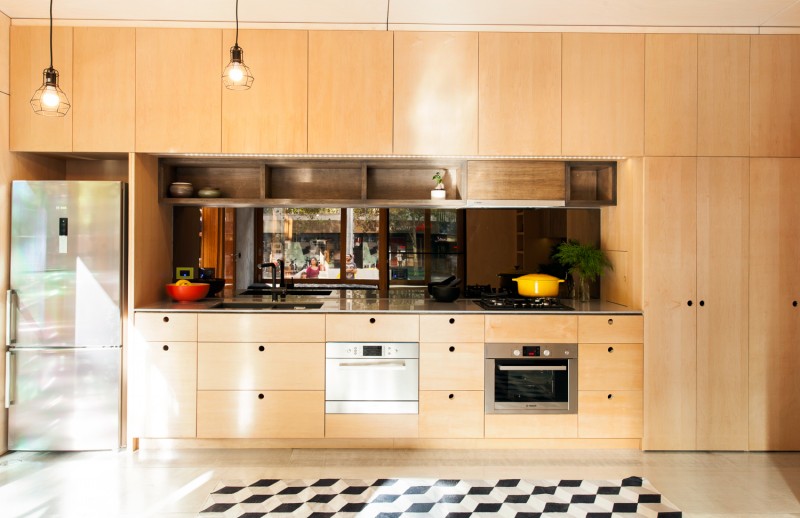 The Carbon Positive House excels in the area of sustainability through its passive design strategies. The edible garden walls are utilised in the summer months to both reduce and filter solar radiation, while in the winter they are retracted to facilitate a tighter thermal envelope. The in-ground cool tubes pull air into the house which is then expelled through the opposite clerestory windows, creating natural cross-ventilation. 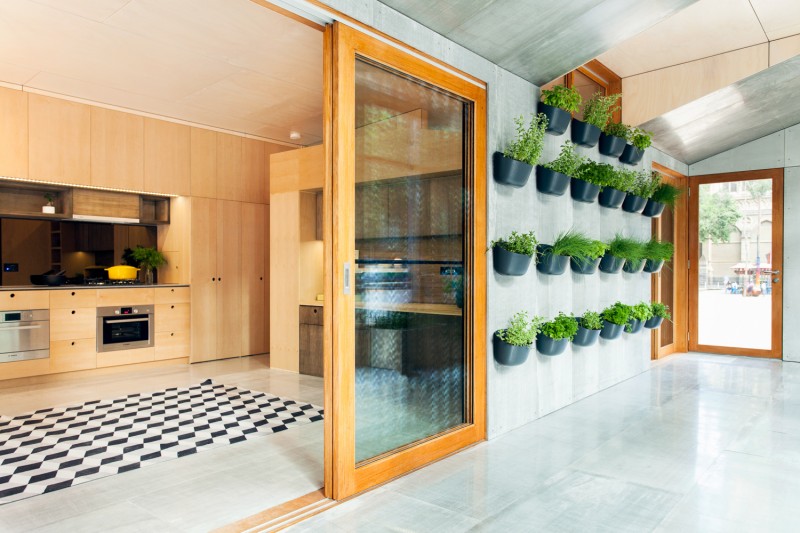 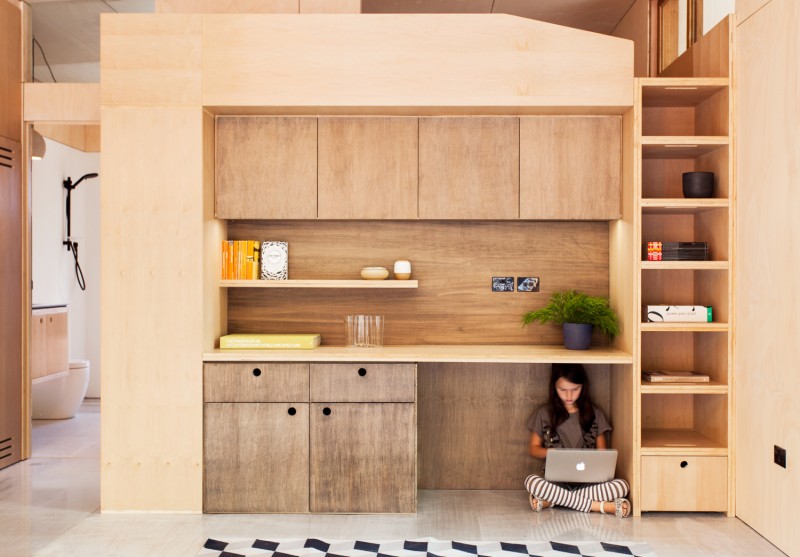 The green roof acts as a continuation of the sliding green walls in the summer, creating a thermal buffer that wraps around the warmest parts of the building for increased insulation. The 'buffer zone', or conservatory, furthers this function, separating the internal and external areas for controlled thermal performance. Acting as the 'lungs of the house' and the 'food basket', this area serves as a radiator during the winter by capturing the warm sunlight for distribution, while in the summer it blocks the radiation from entering the house and hosts gardens for the occupants to enjoy. 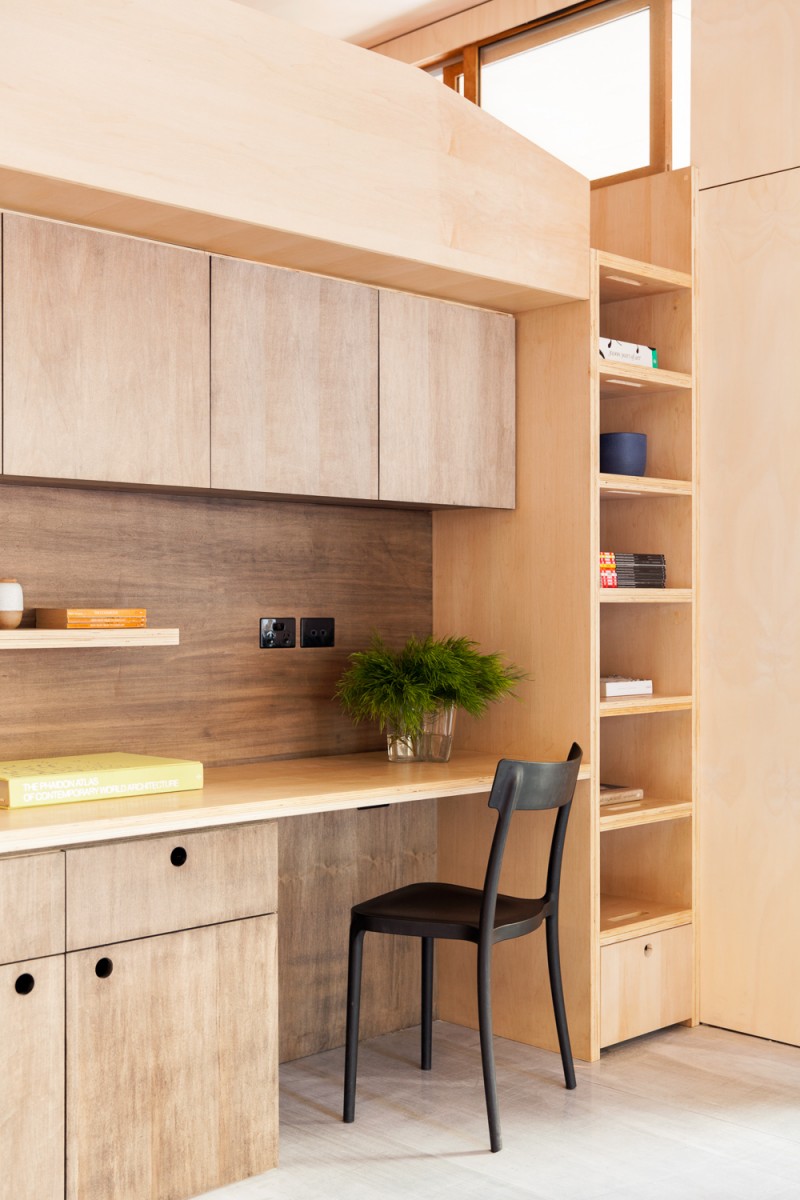 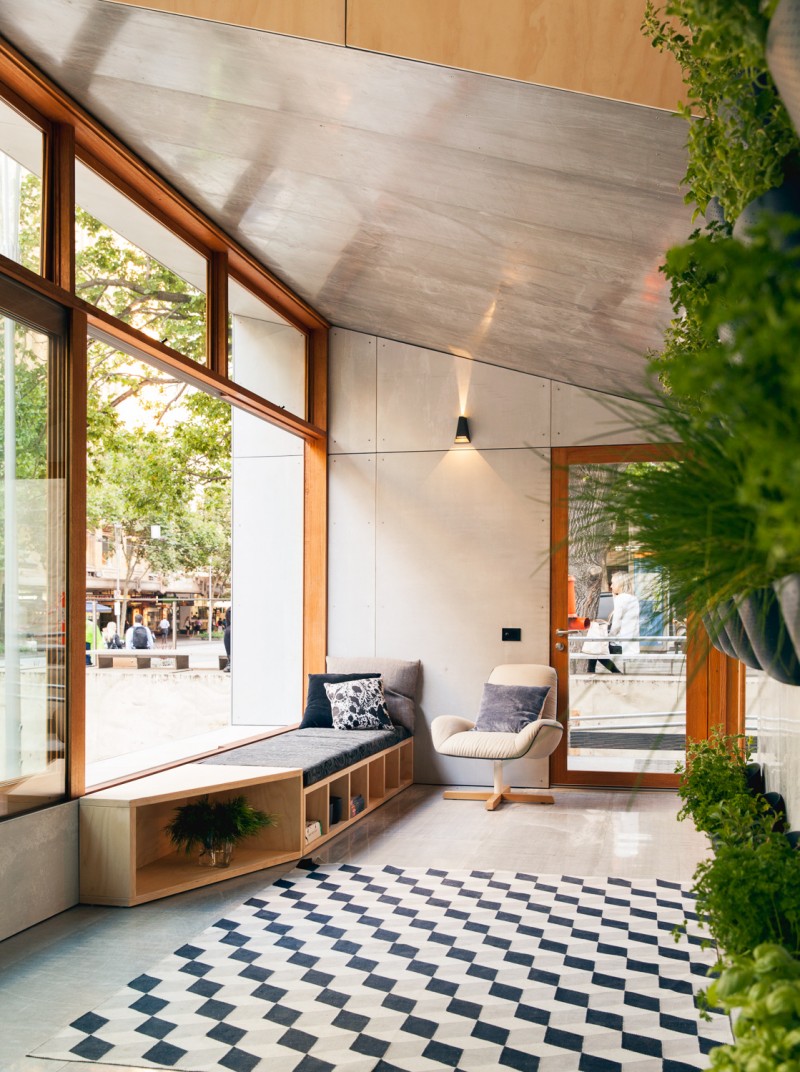 Further sustainability is achieved through double-glazed and thermally broken windows,solar power utilisation, and water recycling implementation. The structure’s small size ensures a reduction in electricity and power, while its open plan encourages adaptability and maximised usable area. All the materials used in the house are free of harmful emissions and are sustainably sourced to create a healthier environment not only for the occupants, but for the entire community. 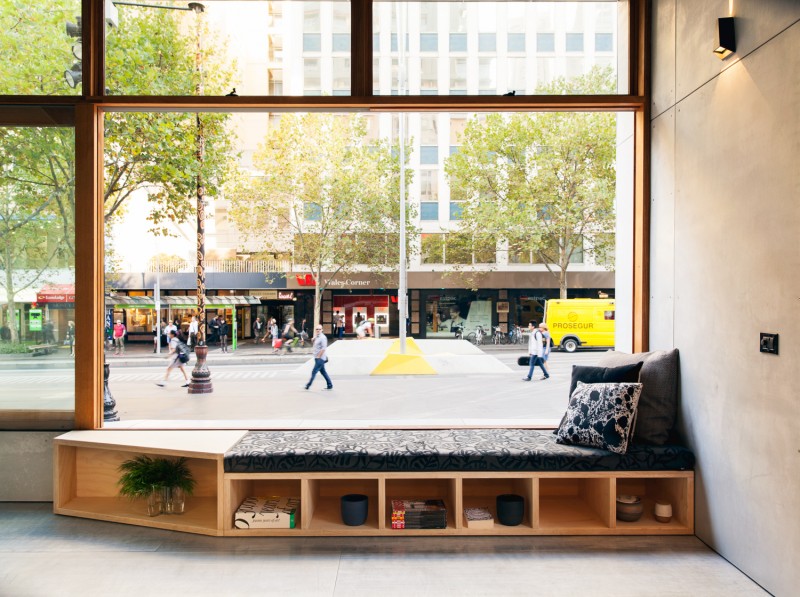 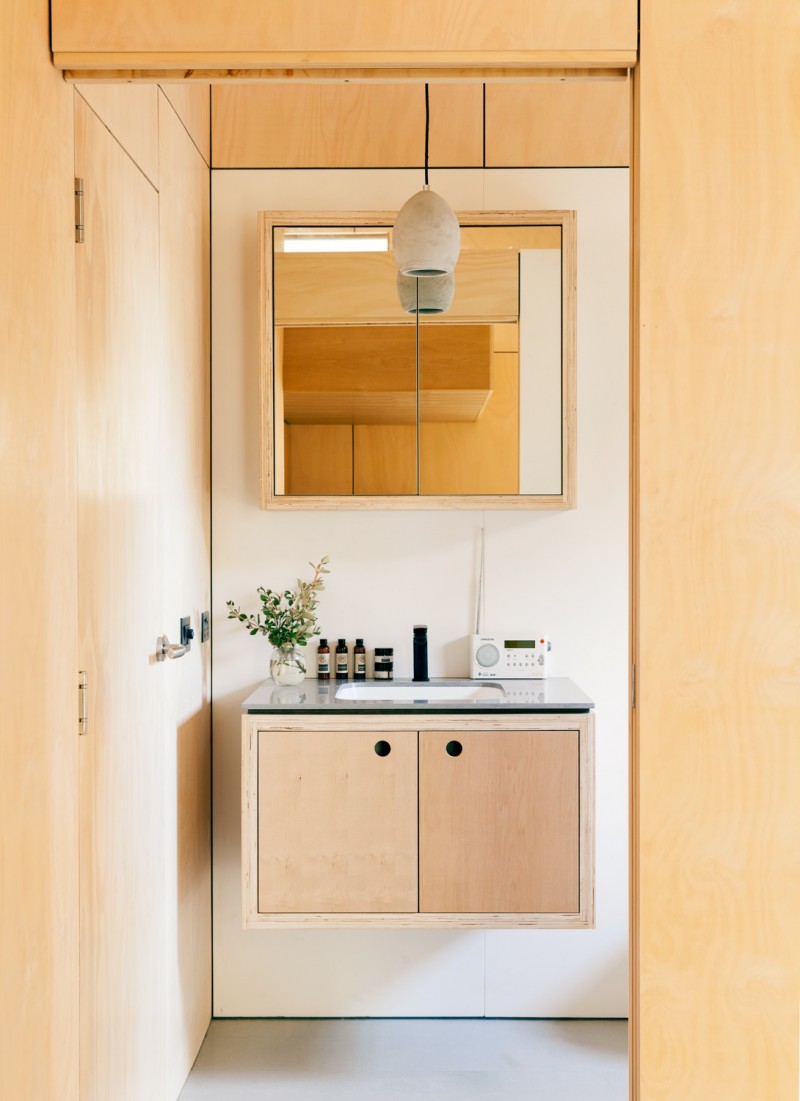 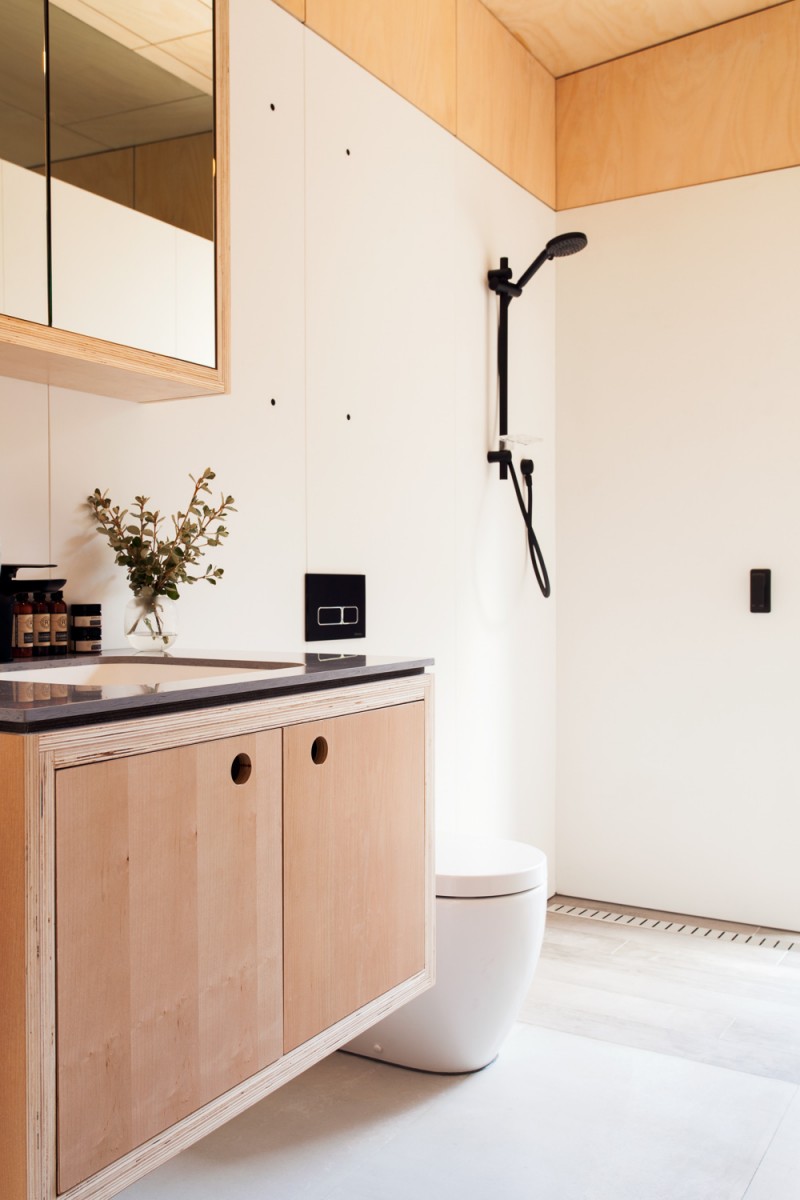 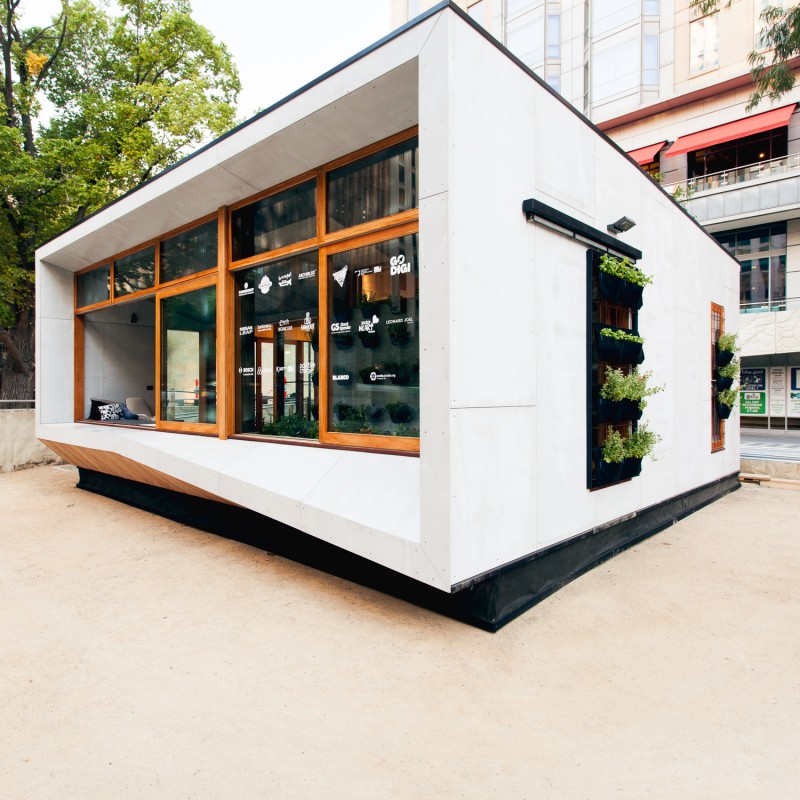 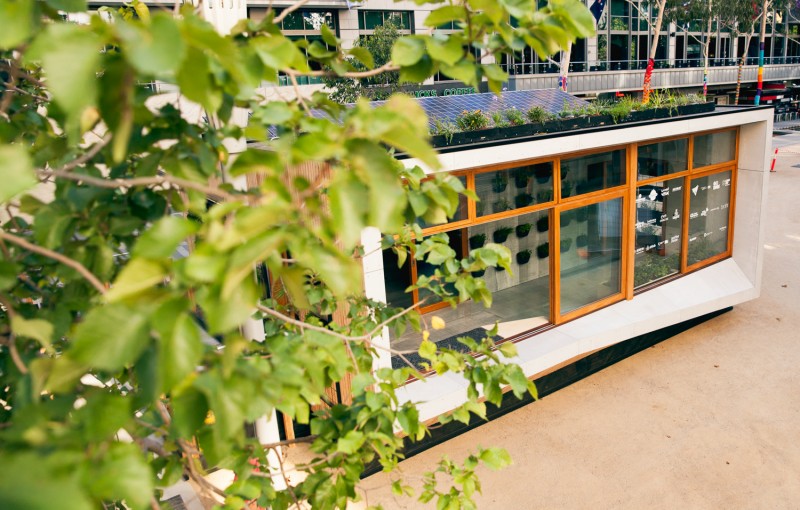 Following an initial Life Cycle Assessment, it was determined that the Carbon Positive House design allows for an annual savings of 101% in carbon emissions (it contributes more carbon-free energy than it uses), lending to a Platinum rating. Similar tests were performed to evaluate the greenhouse gas emissions, and the reductions translate to a staggering equivalent of 267 cars removed from the road, 6095 native trees planted, or removal of 31,000,000 balloons containing CO2 from the atmosphere. 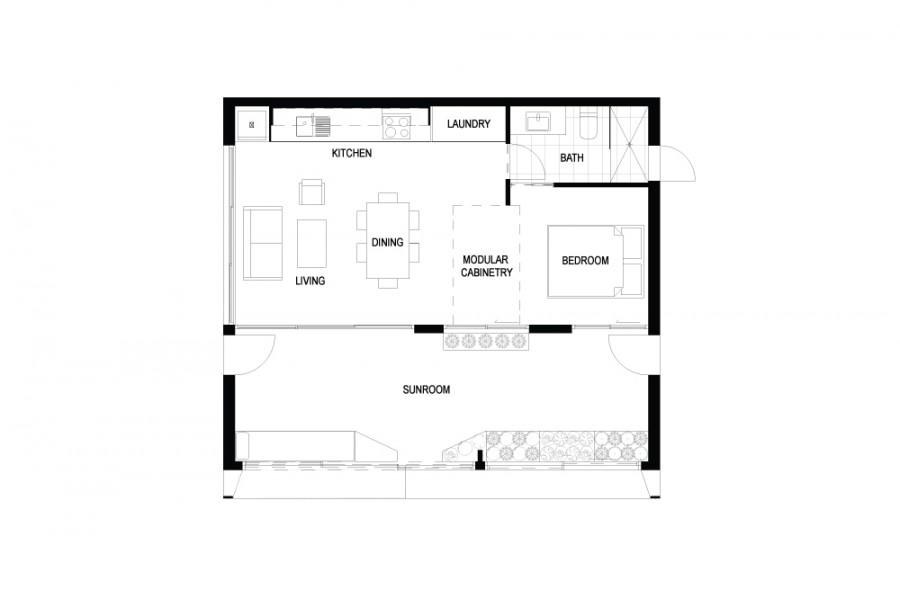